“The business of Business is making money.” That’s a mantra that has guided shop owners, entrepreneurs, mega corporations, and economic theorists since the first piece of currency was exchanged thousands of years ago. The idea that a business exists to make money, grow, and then make even more money only makes sense. Why else would you even consider taking on the pain and heartache that starting your own business entails? The guiding principle hasn’t changed, but the methods certainly have.

In my mind, there are two real periods where businesses have completely changed, to the point that our ancestors would die of shock if they could see what we’ve achieved. The first was the Industrial Revolution when we discovered that we could craft machines that would work efficiently, and perform dangerous tasks with precision, that humans could often botch or get hurt doing. The second was the birth of the Internet Age. Do you even remember the days before Amazon? You had to take a trip to a brick and mortar shop, or open up a home catalog, in order to make a purchase. Now, you just click a mouse.

The most successful businesses of today have embraced and adapted to these emerging concepts or built their entire business around them. Only a fool would ignore the changes in the world, and the opportunities they bring. If you want your business to thrive, regardless of the industry you work in, you need to be aware of these developments, and work to incorporate them.

You probably watched your dad and mom follow the same routine for years – wake up early, rush to get the kids ready for school, scarf down some breakfast, and hustle out the door faster than a Tennessee tornado so that they could, hopefully, beat the rush hour traffic, and be in an office cubicle by 8 am. You may even be following this routine yourself. But if you think that this is the only way that work can, well, work, then you are definitely lagging behind the times.

With the rise of the Internet, more and more aspects of the business have shifted to being done completely digitally. Accounting, scheduling, filing, archiving, designing…you name it, it’s probably done predominantly on a computer now. With this new trend, both employers and employees have begun to embrace a work from home model. After all, why would you want to risk having your employee run late from traffic, which will decrease both their working hours and productivity, and force them into a traditional setting, while demanding that they think outside the box, stifling their creativity? It’s an archaic, outdated mindset. While nothing’s perfect, the work from home trend is definitely proving far more effective than the traditional office setting. 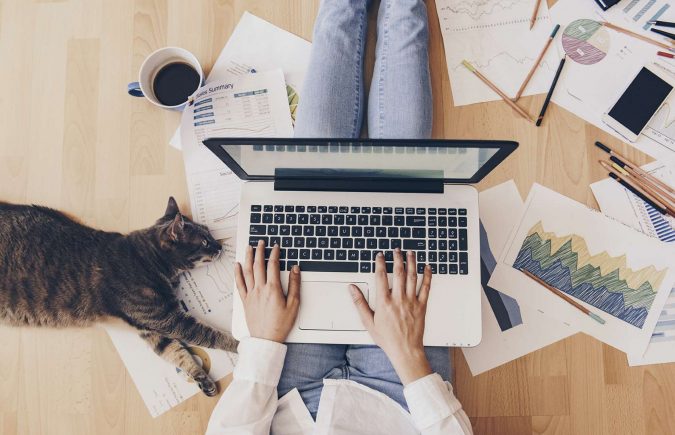 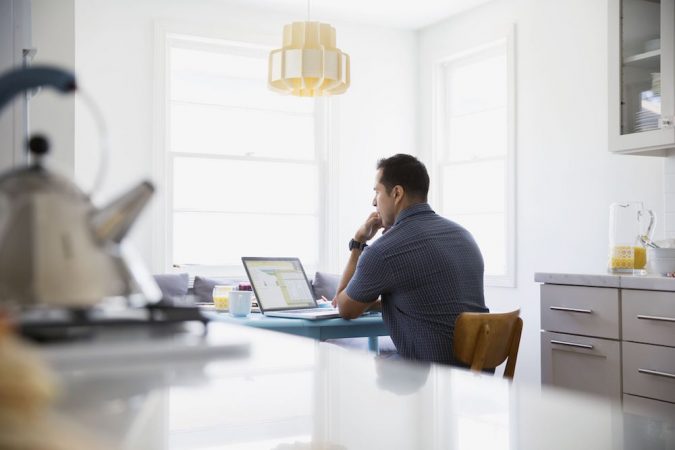 Businesses have always formed partnerships with each other. Even in the early days of the U.S., a tavern owner had to buy the wheat and barley he used to brew his beer from somewhere, so he partnered with a local farmer to get his crops. This has allowed businesses to grow and thrive together, but in recent years, these partnerships have extended beyond mutual agreements between mutually exclusive functions and expanded into in-house necessities.

Human resources, long regarded as an in-house function, that every business handled itself, is now being outsourced to firms that specialize in recruiting, accounting, payroll, benefits management, and every other aspect of human resources. And that’s just one example – production, accounting, even the vehicles used for transportation and distribution, are now being outsourced, saving businesses time and money. This is because, by keeping all these functions in-house, you have to hire the people to run them, pay taxes on the assets you maintain, and investment in maintenance and repairs when equipment breaks or becomes outdated. 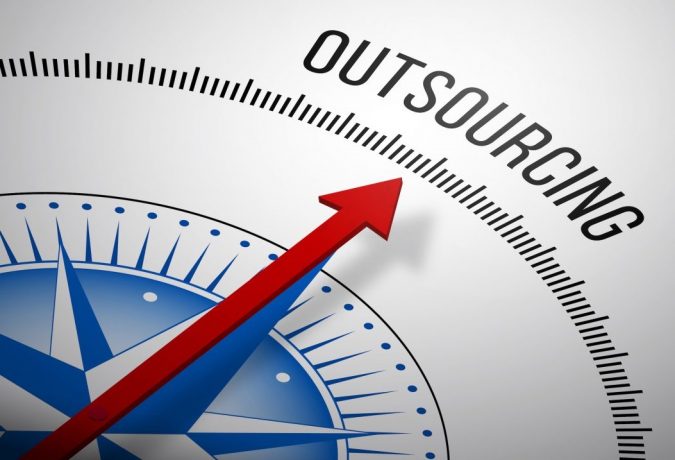 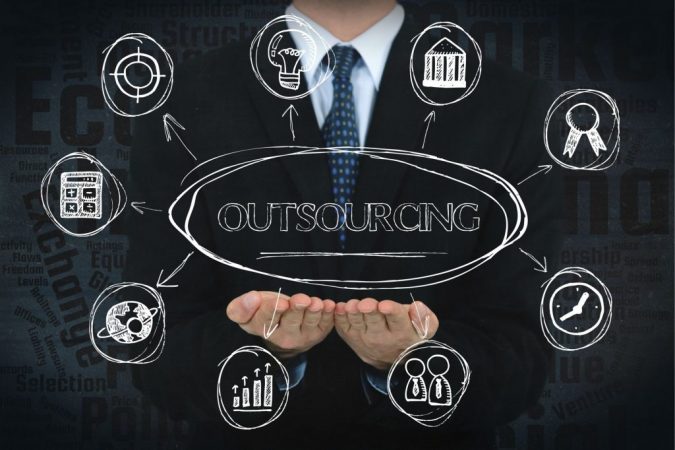 In the olden days, no matter how big a business grew, it was pretty well confined to whatever country or continent the company began in. Sure – you could ship things overseas via boat, but that could take weeks, and the cost was astronomical, whether it was B2B or B2C. You didn’t see a man living in Sweden buying a pair of Levis from America.

Not so in the modern world. With the Internet, people from all over the world have connected to a degree never seen before in the history of mankind. And we’re not just talking to people across the globe – we’re buying from them. Anime fans in America now have no trouble at all importing their favorite shows and games from Japan, while Australian motorists now are buying cars manufactured in Germany. It’s opened up a whole new realm of possibilities for businesses, and it’s one you need to consider for yourself.

While international shipping costs can still be pretty severe, if you’ve tapped out the current market in your home country. However,  now you can have an impact in another way, why wouldn’t you? 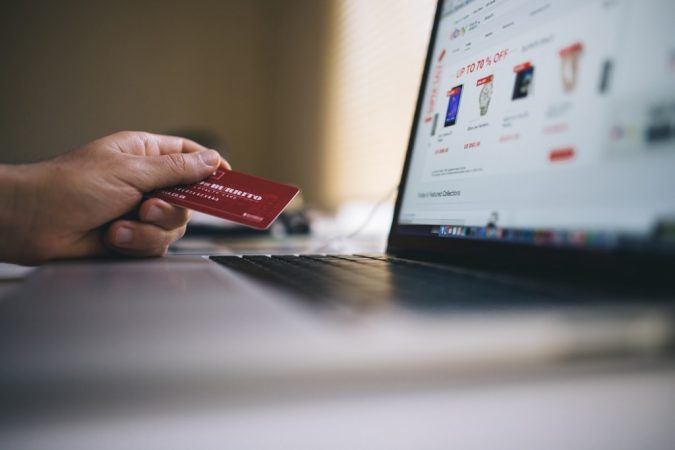 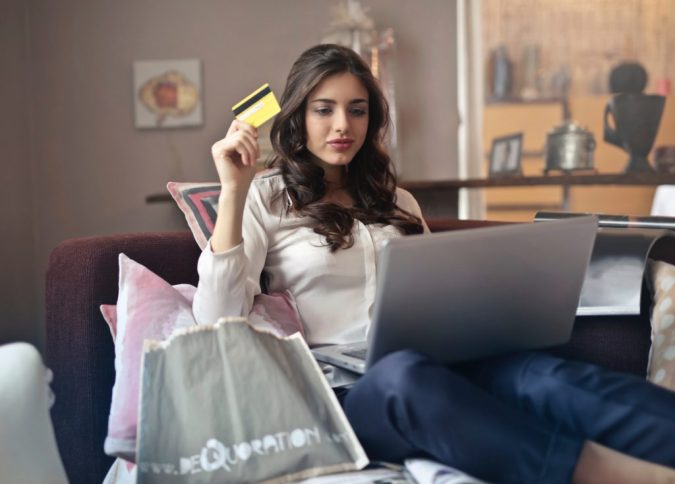 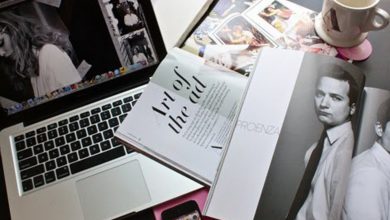 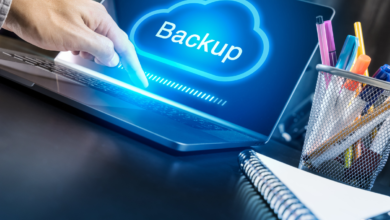 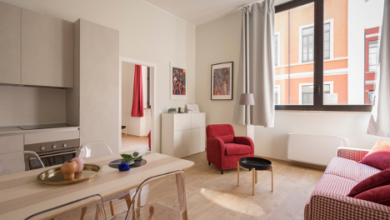 How To Get Renters Insurance For Cheap 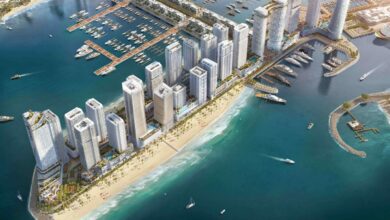 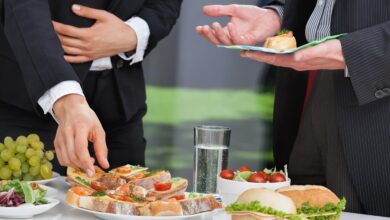 5 Ways to Take Your Catering Business to the Next Level 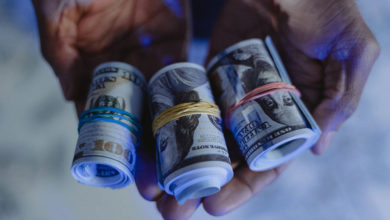 Top 5 Money-Saving Ideas For Your Business