The Tower of London is one of the most popular tourist attractions that can be found in England. It is also known as Her Majesty’s Royal Palace and Fortress and it is located in London Borough of Tower Hamlets, London, England. This historic castle was founded in 1066 by William the Conqueror and the White Tower was built in 1078. Although the White Tower was built after the castle, the whole castle is named after this White Tower to be known as the Tower of London. There is a large number of tourists, about three million tourists, who visit this place every year and to fascinate them and make the Tower of London more stunning, breathtaking poppies were used to decorate the place. But what is the story of these poppies and how did they suddenly appear? 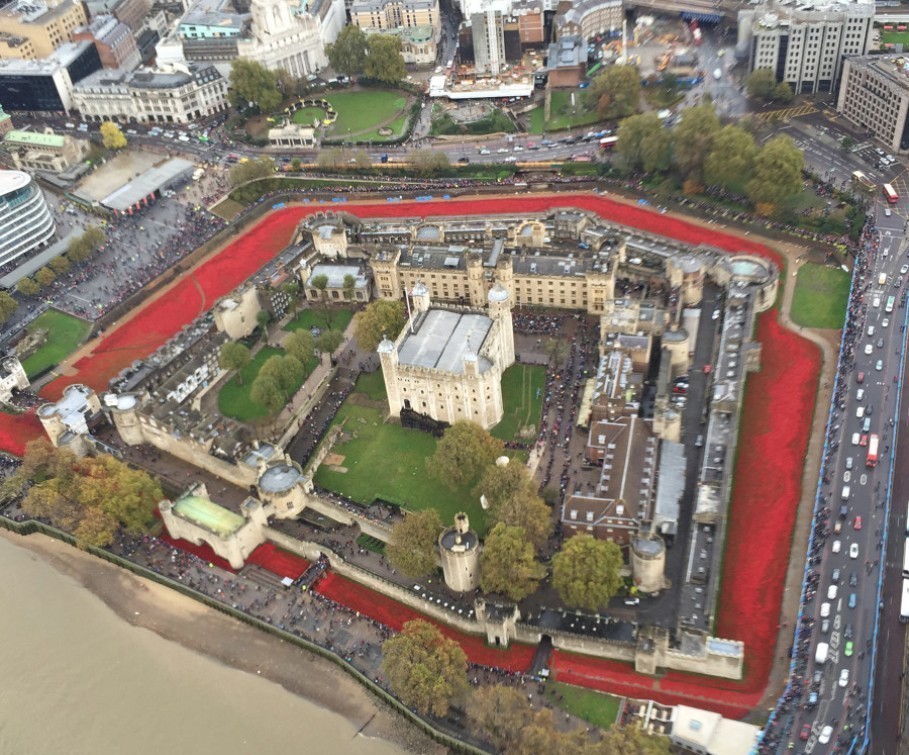 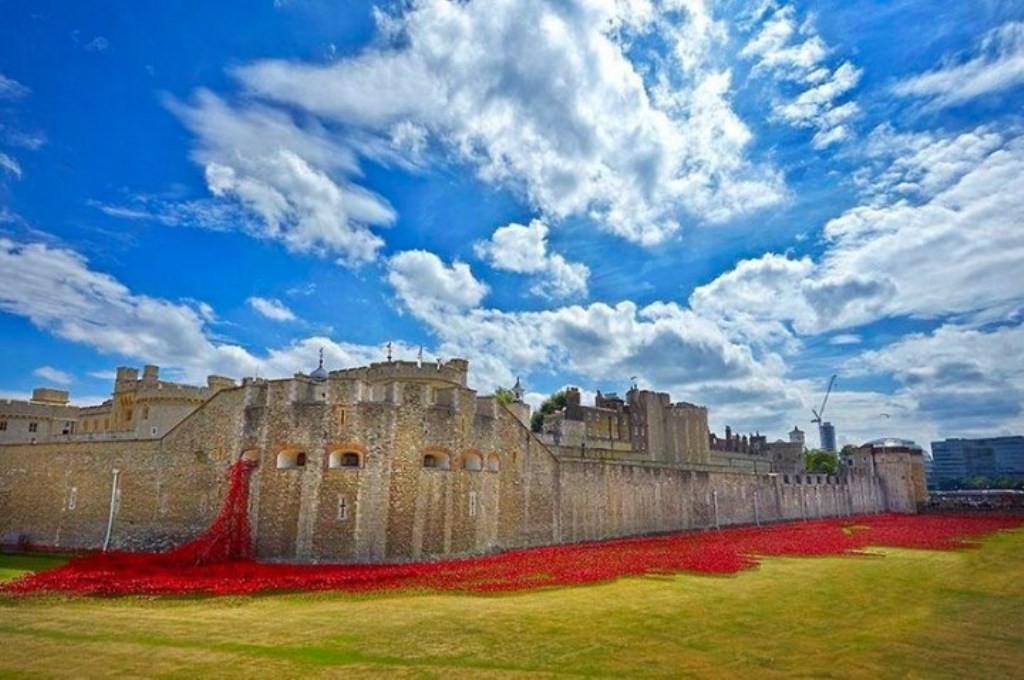 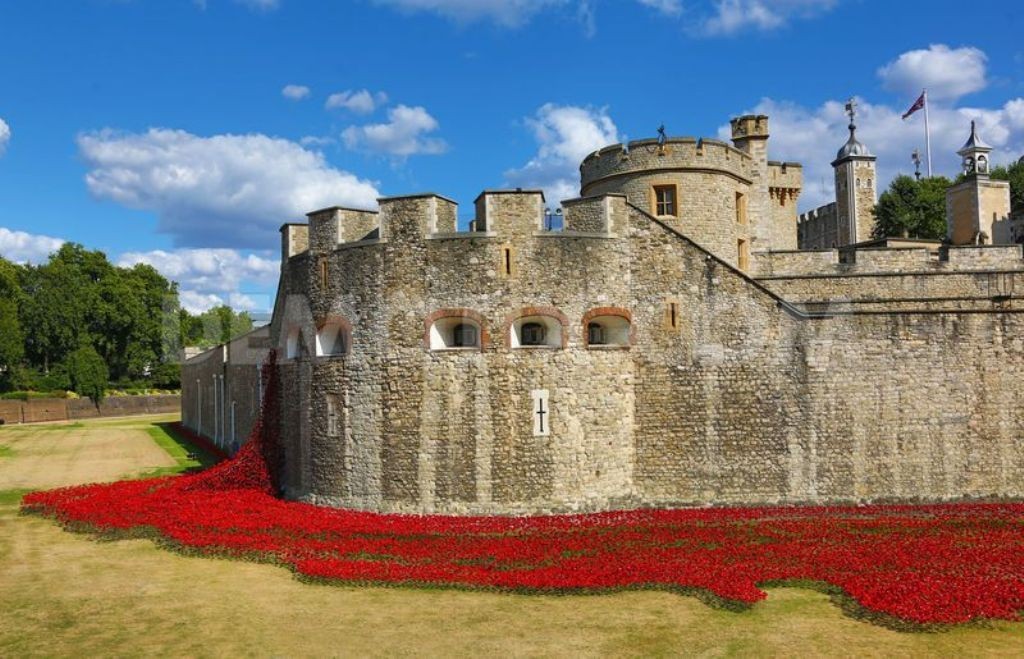 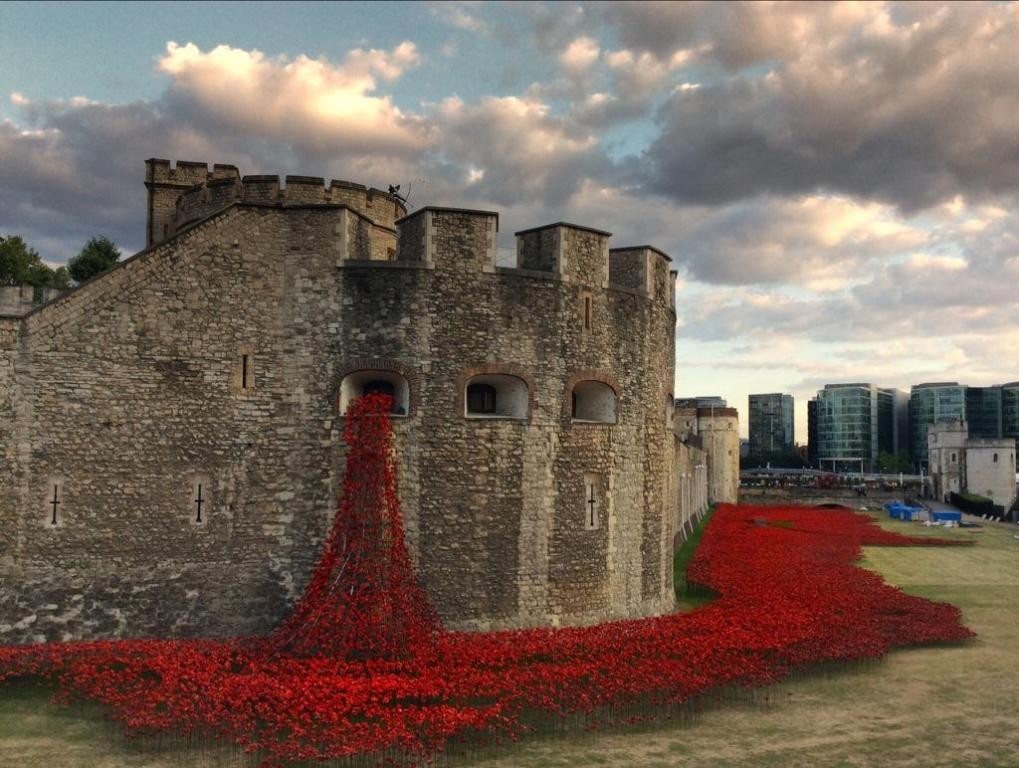 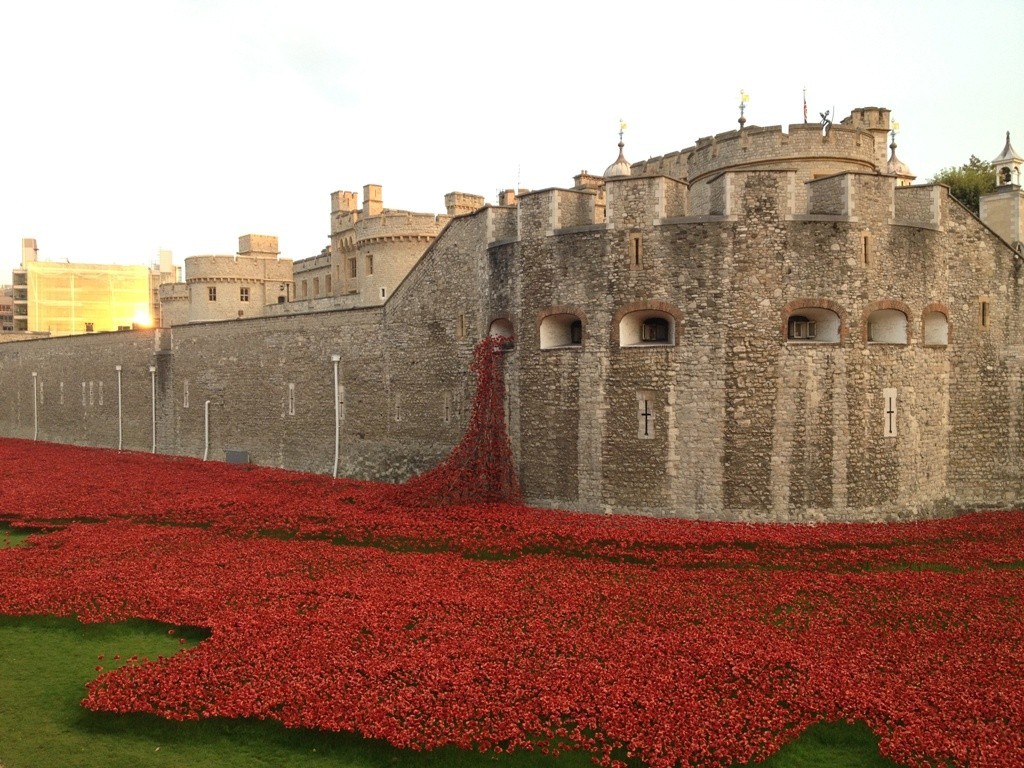 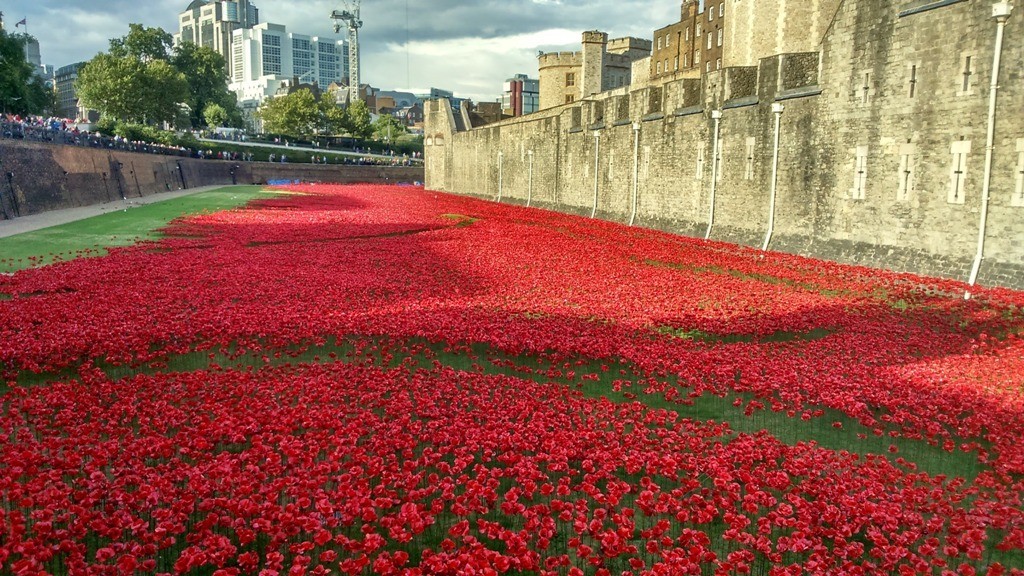 We used to see the Tower of London without any flowers, but suddenly the red poppies appeared in this place to make us think that what we see is just paint and not flowers because it is impossible to find natural flowers that quickly grow in this large number. In fact, these poppies are not natural at all. They are just artificial poppies which are created in the red color, but why were they made? These ceramic poppies were created to represent all the British soldiers, airmen and sailors who were killed in the World War I. 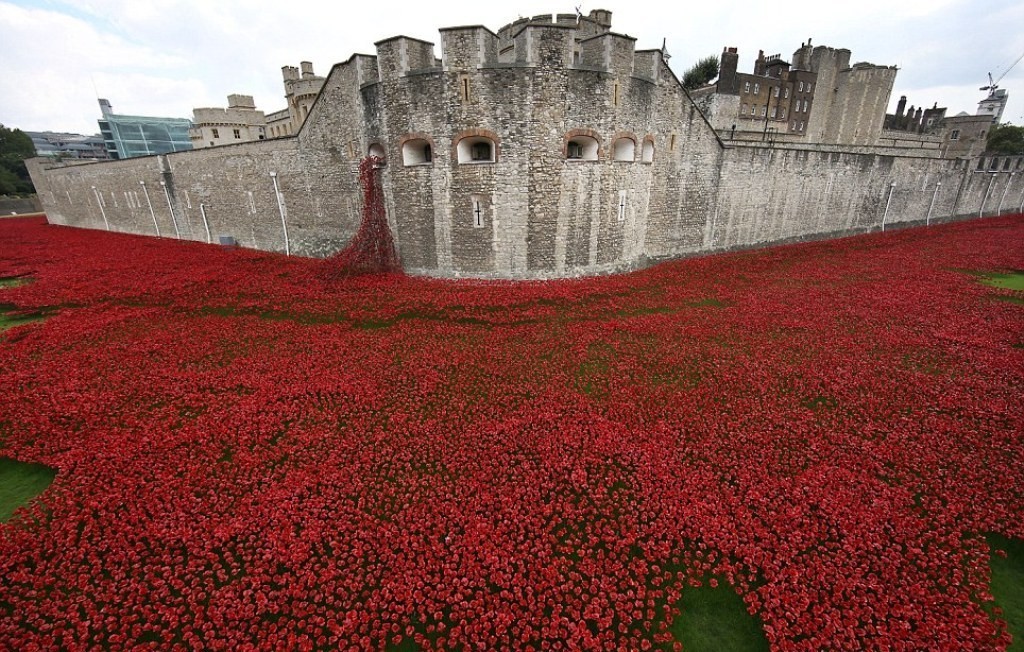 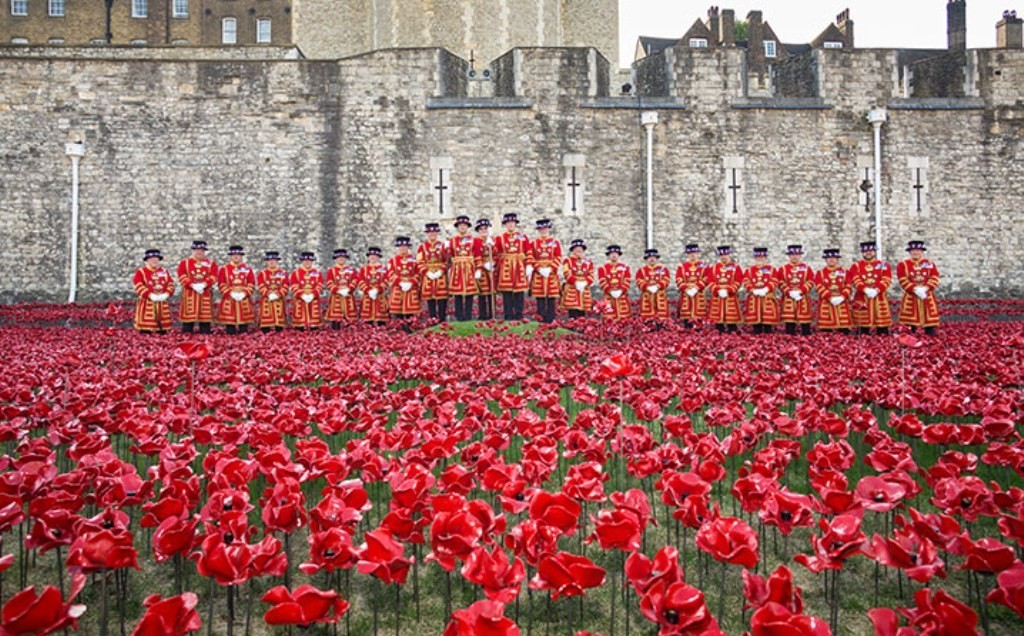 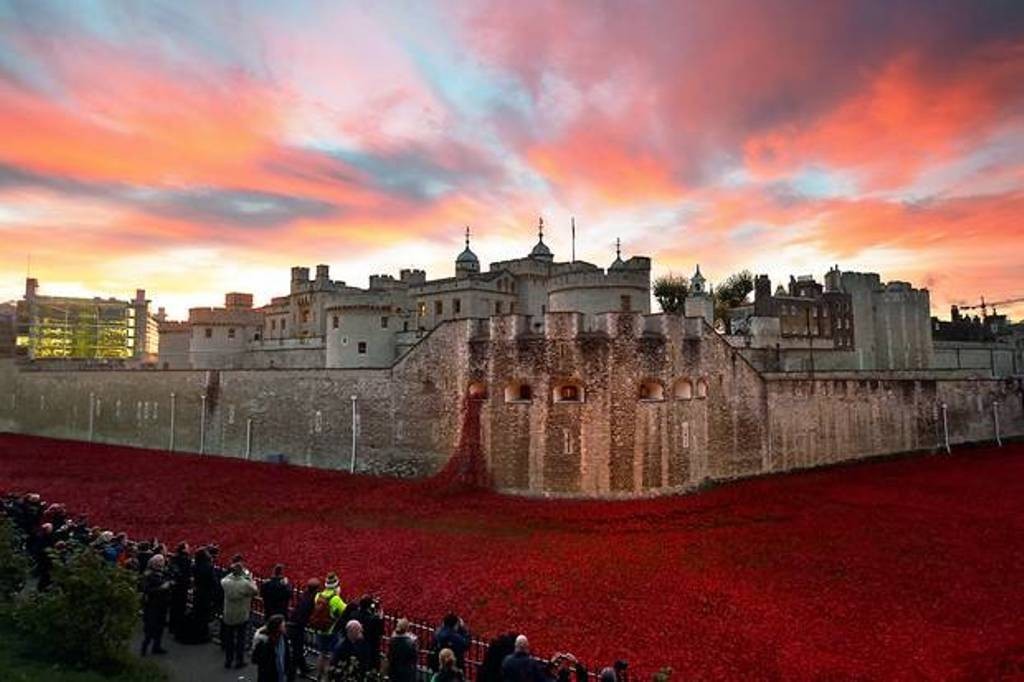 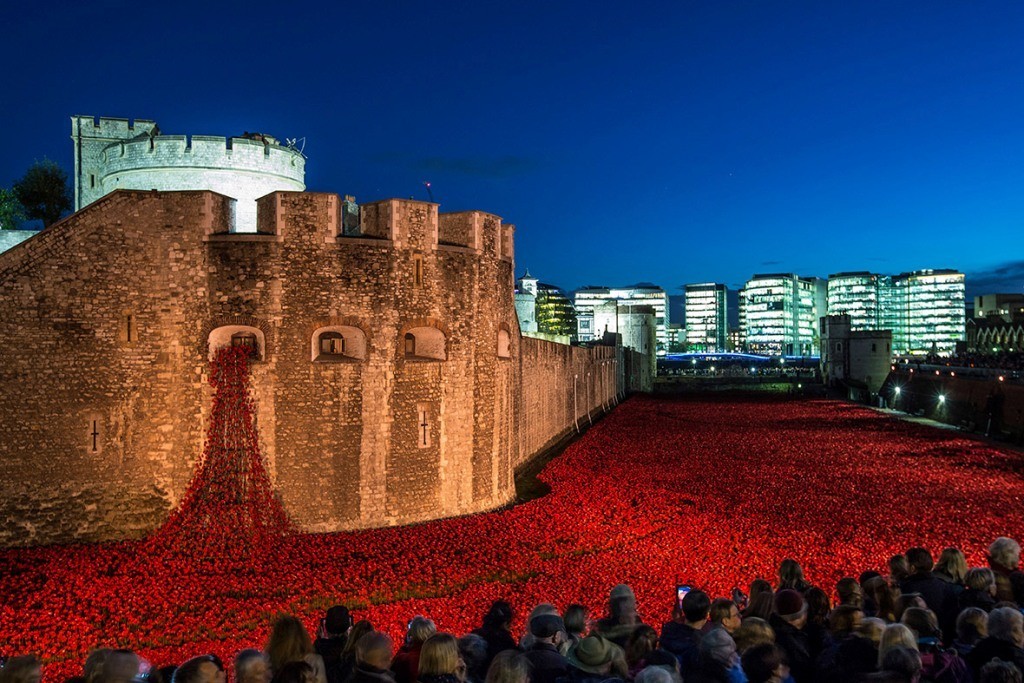 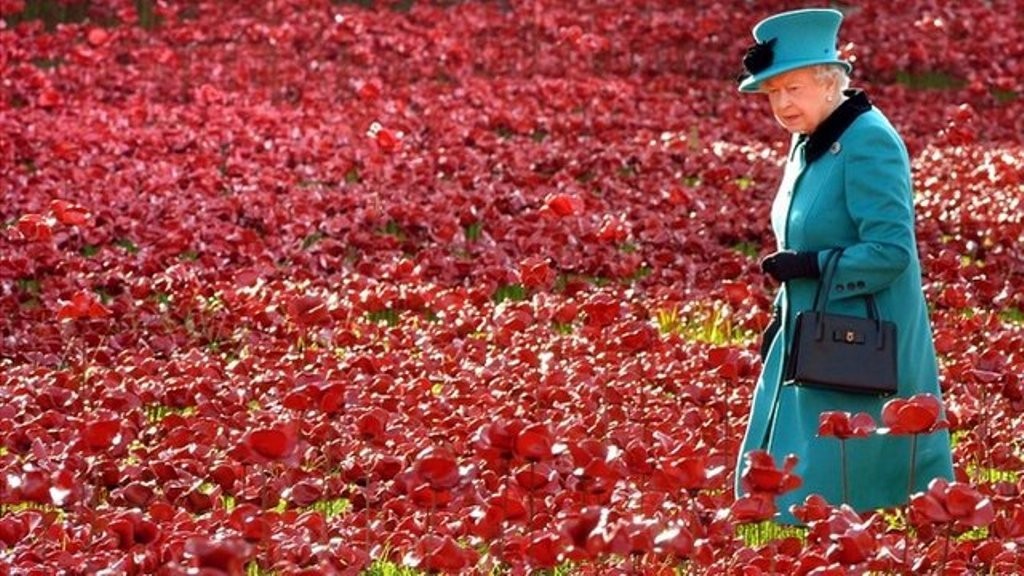 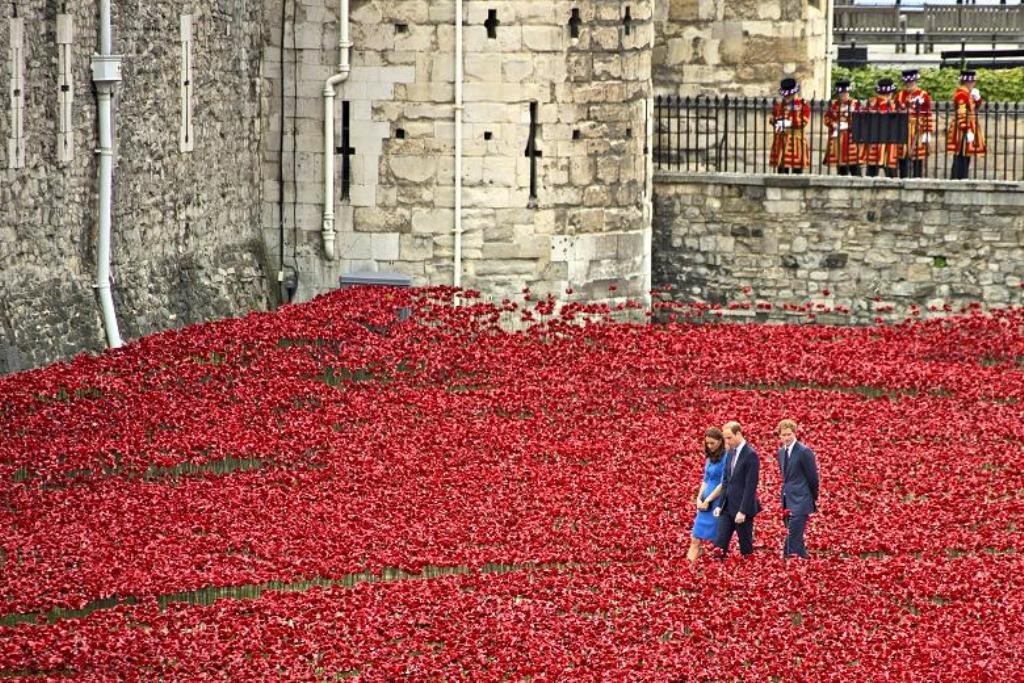 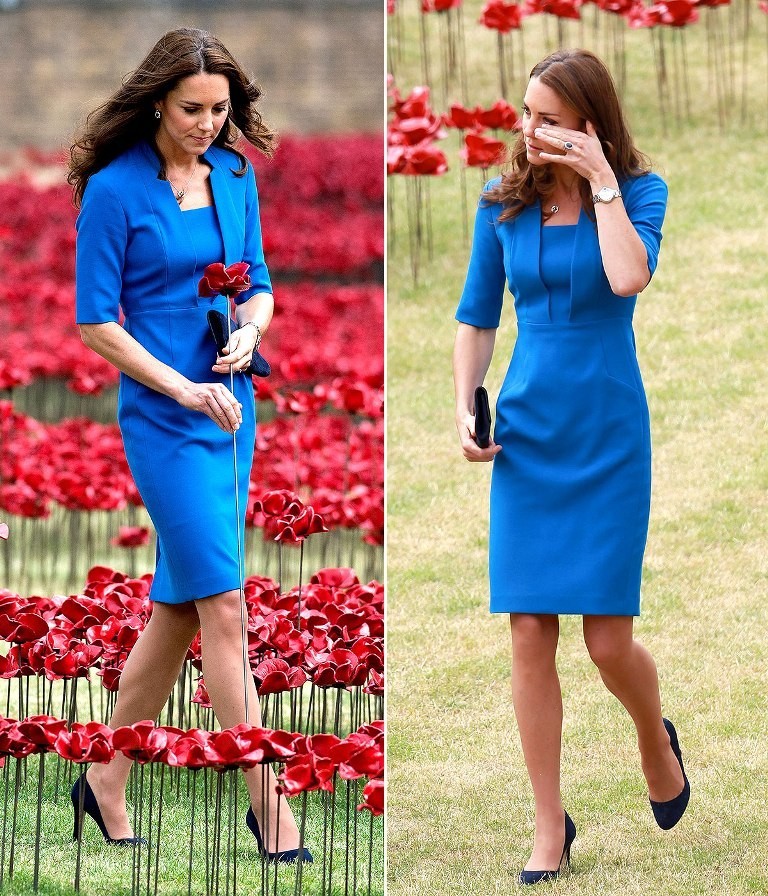 All the ceramic poppies are handmade from clay and each poppy consists of six overlapping petals and has a 2ft long stem that is welded to it to finally create an amazing poppy that is not less beautiful than the natural one. The number of poppies is estimated to be about 888,246 ceramic poppies and they will not be left planted at the Tower of London forever. All the ceramic poppies will be sold for the sake of raising millions for charity. Prince William, Prince Harry and the Duchess of Cambridge planted their own ceramic poppies when they went to visit this place and open it to start celebration. These breathtaking poppies were available to be purchased for just £25. 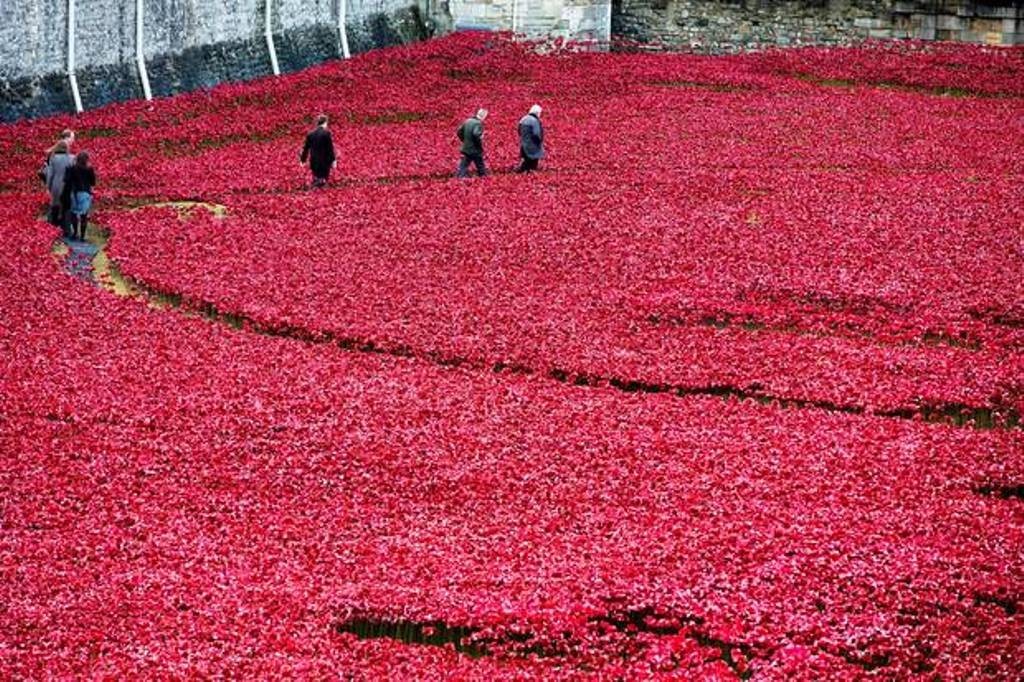 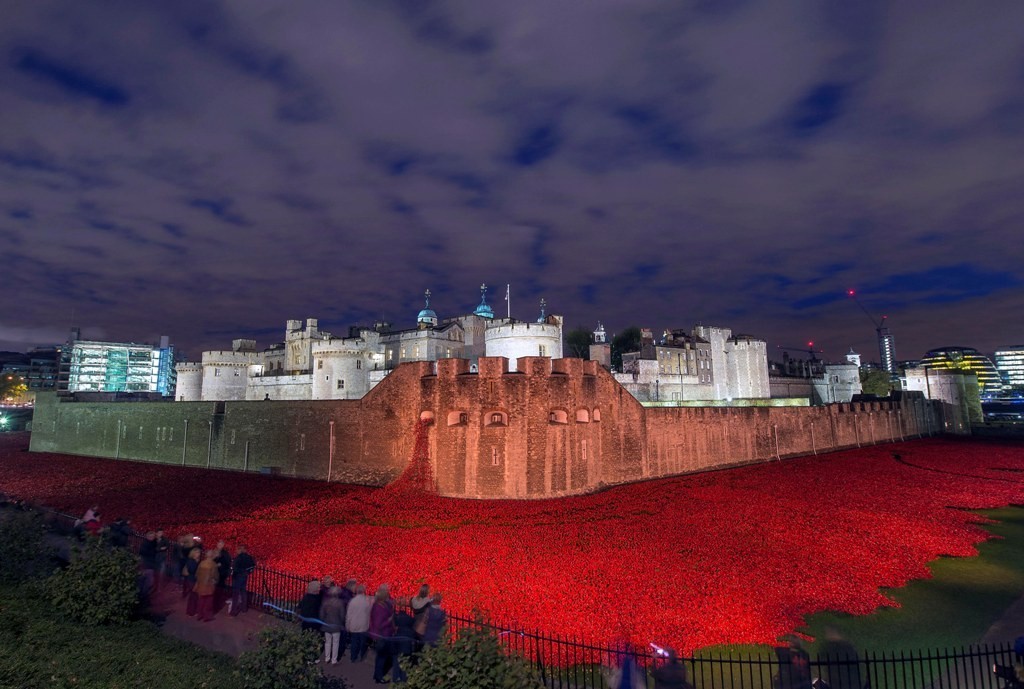 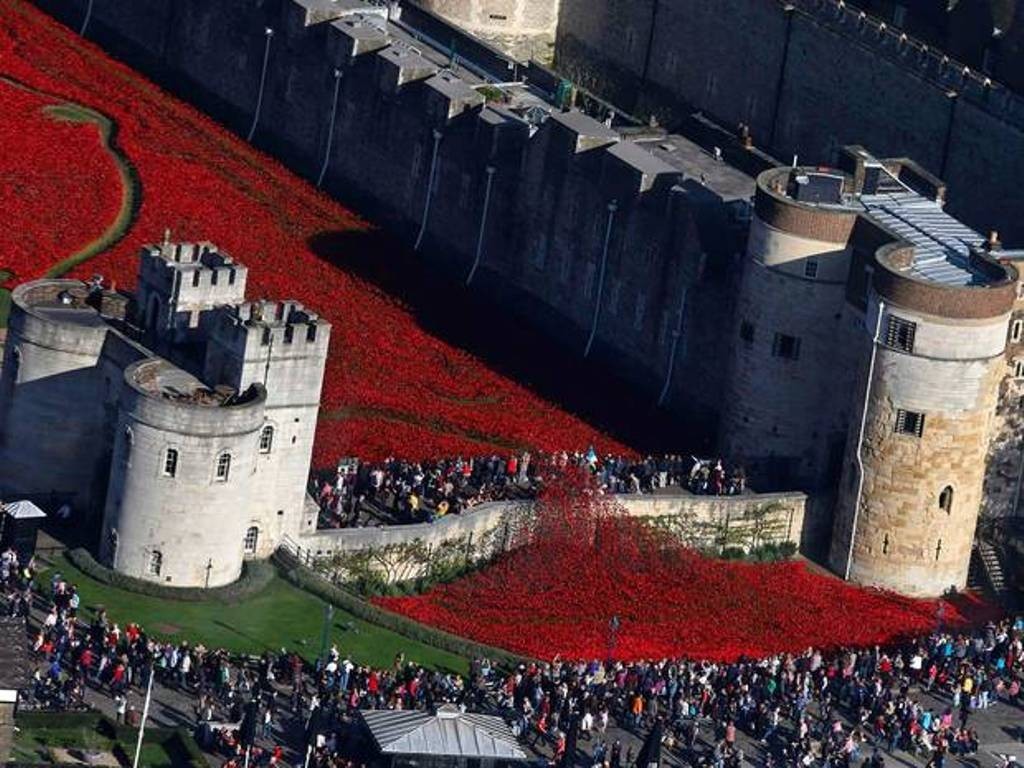 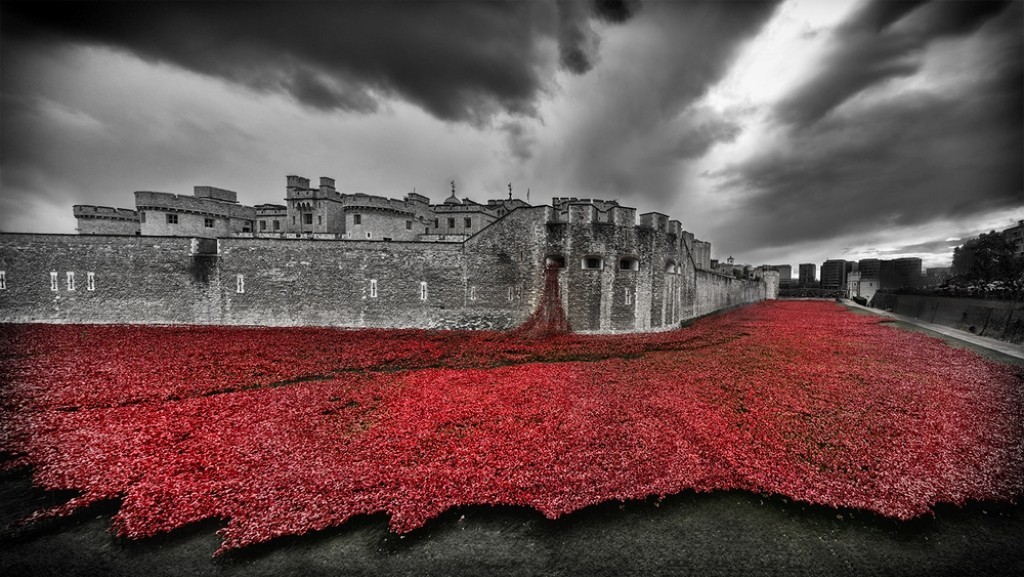 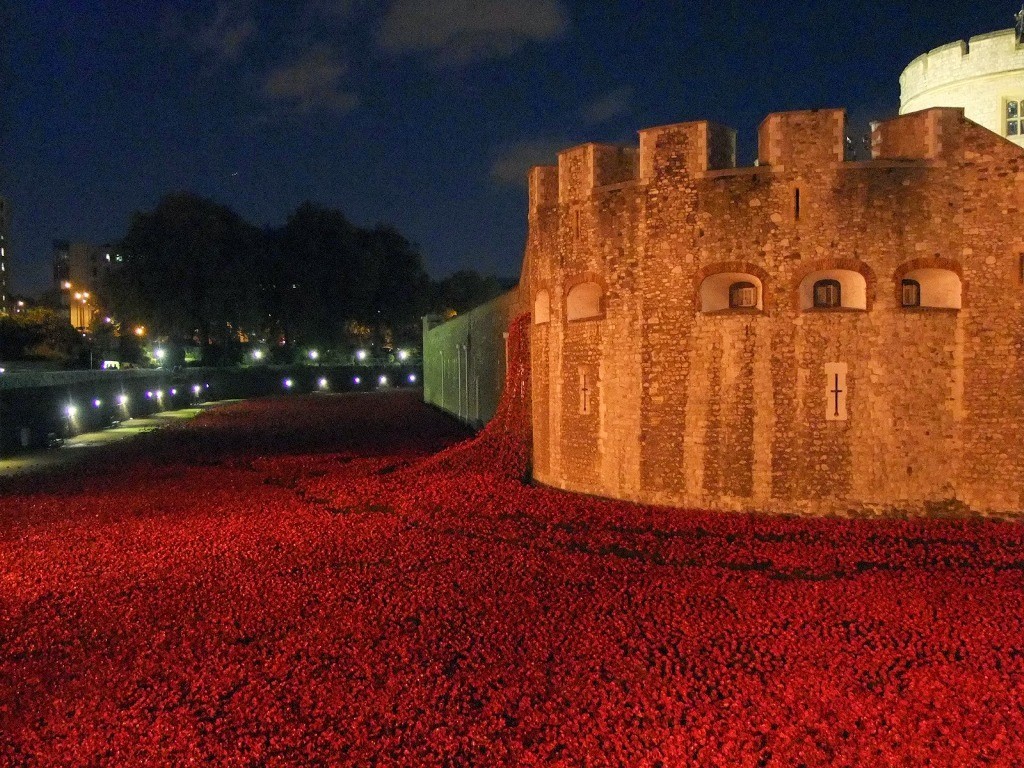 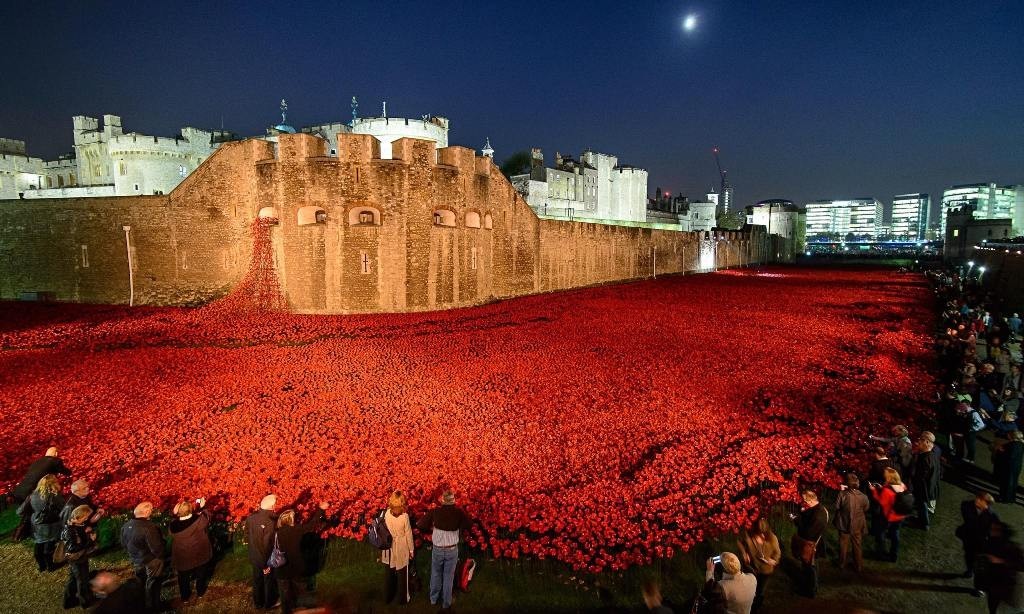 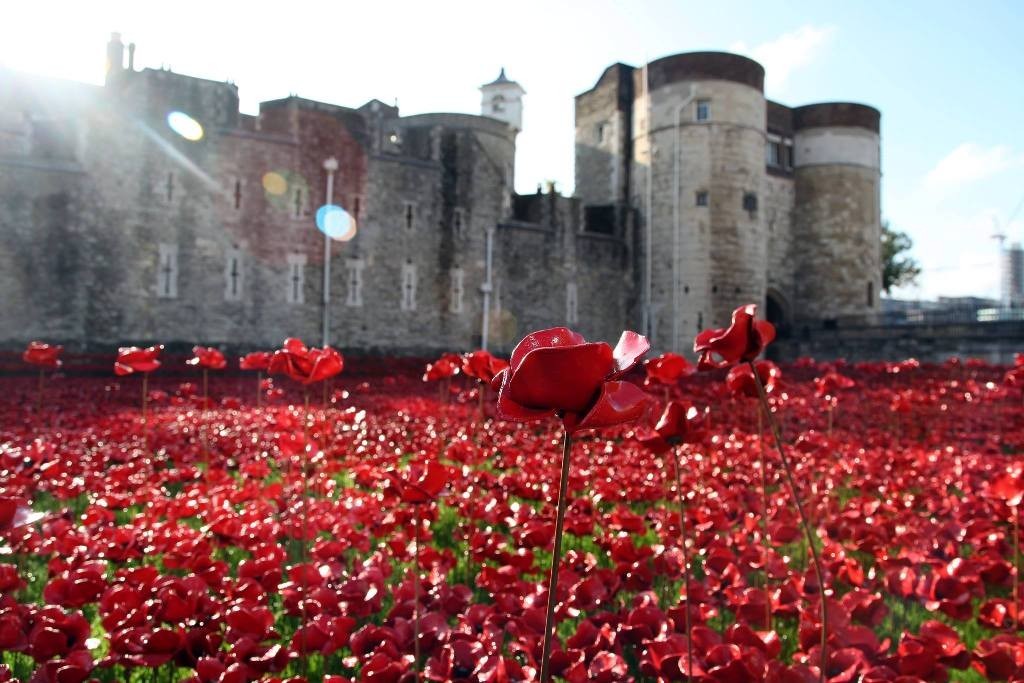 The ceramic poppies were decided to be left planted for several months at the Tower of London before being taken away. They will be removed, washed and after that will be delivered to those who purchased them for £25 with a certificate. There are many volunteers who decided to take part in finishing this project and planting the poppies. The main reason behind planting these red poppies is not to decorate the place around the Tower of London and attract more tourists. These ceramic poppies were especially created to remind us of those British soldiers who were killed in the World War I and to raise funds for charity. It is worth mentioning that creating only one poppy took three days to be completely finished. The bad news is that all the ceramic poppies at the Tower of London have been sold, are you disappointed now because you did not purchase one of those amazing poppies? 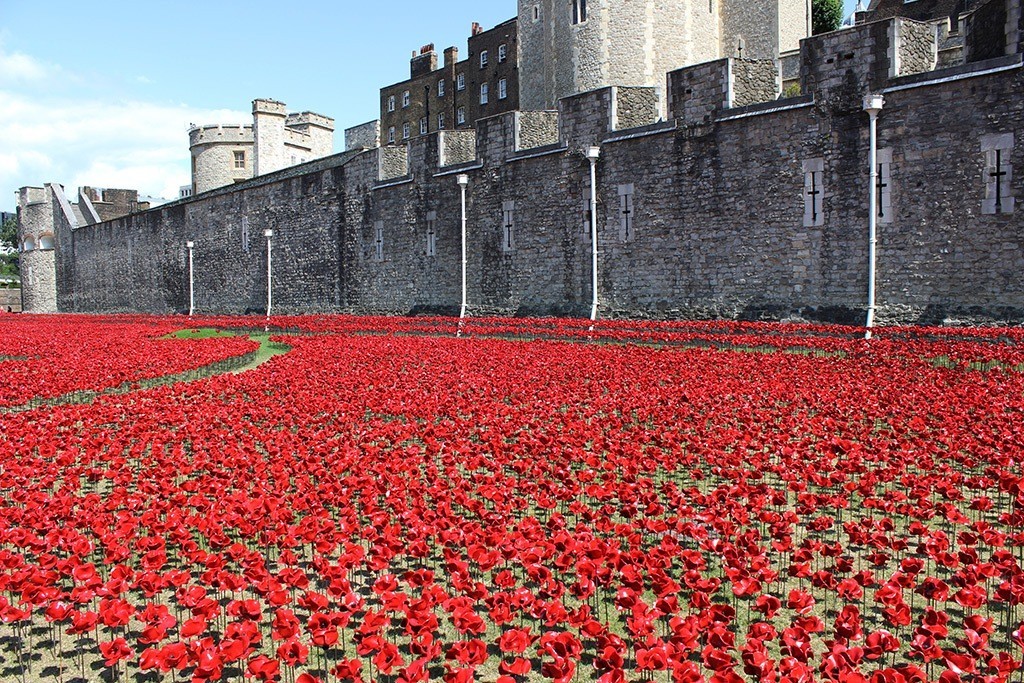 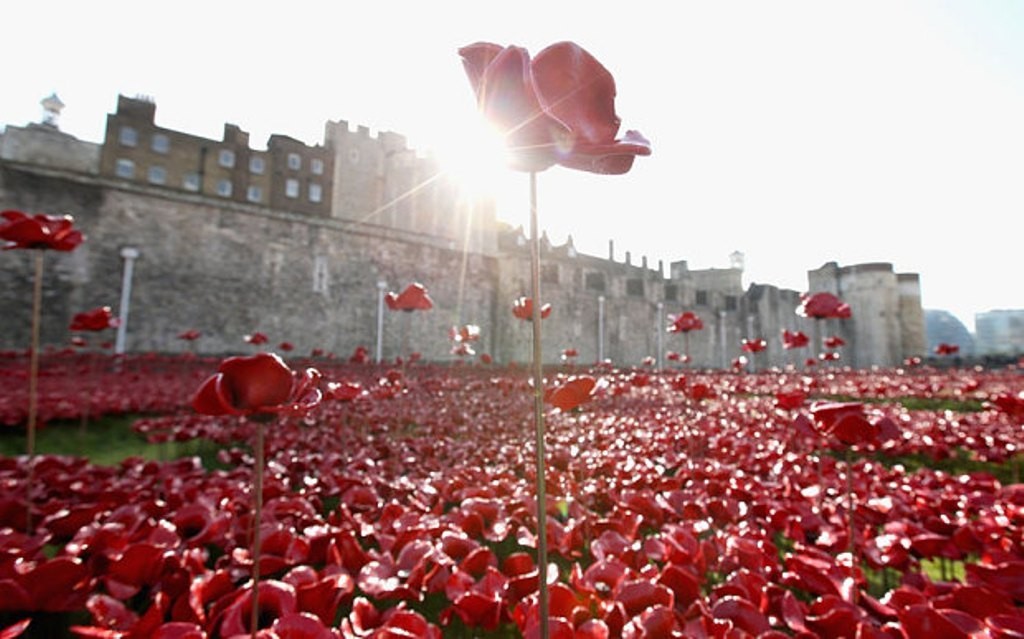 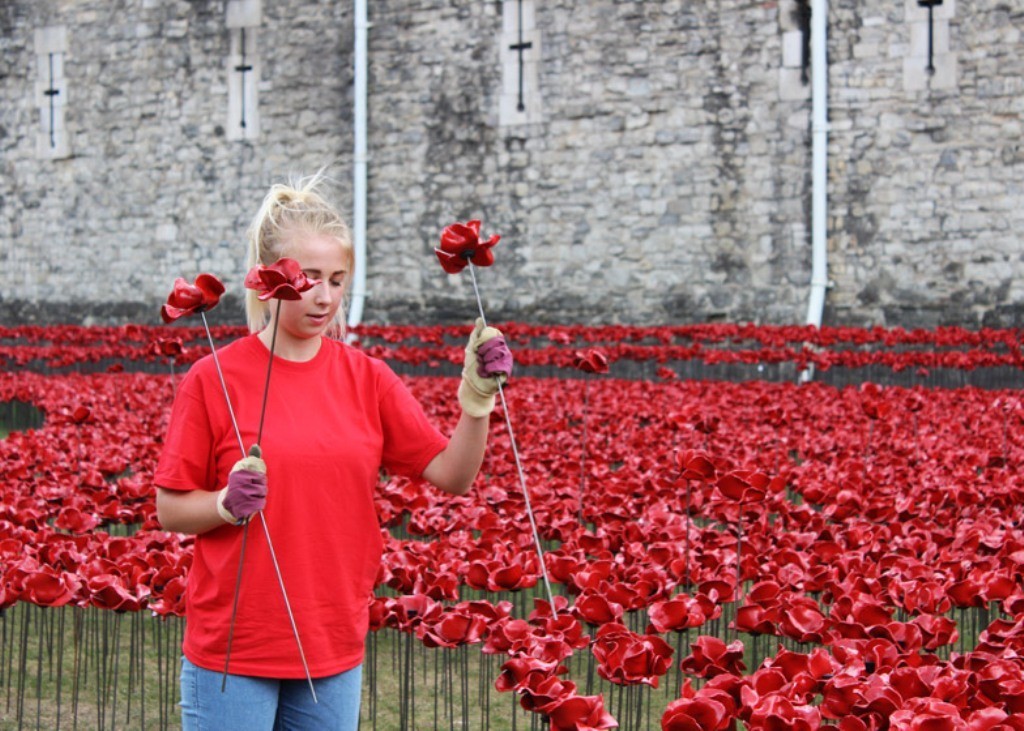 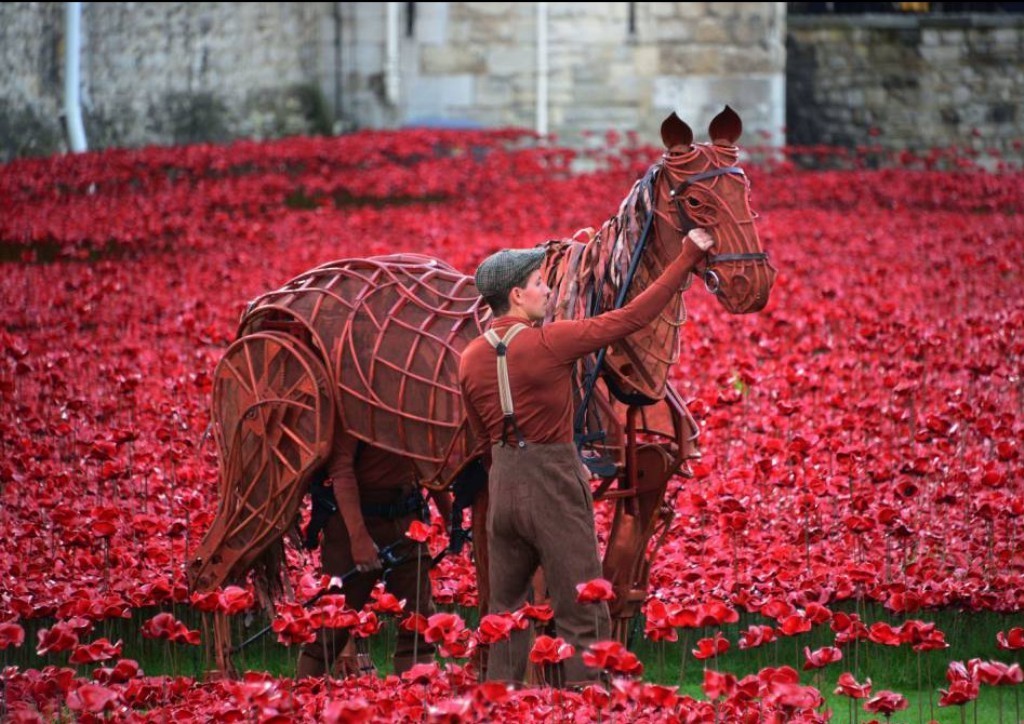 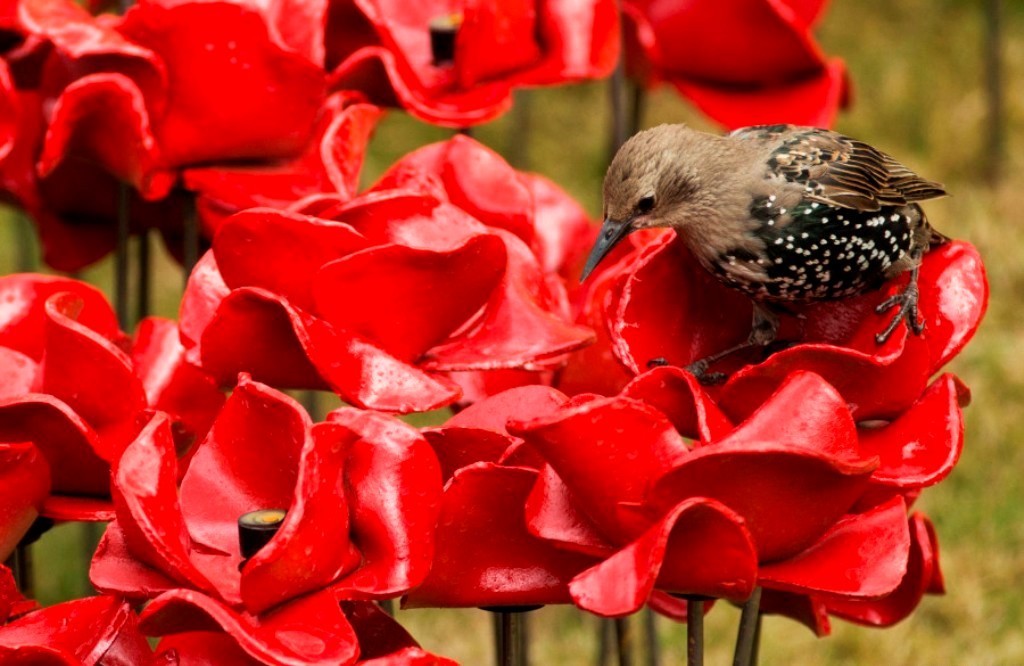 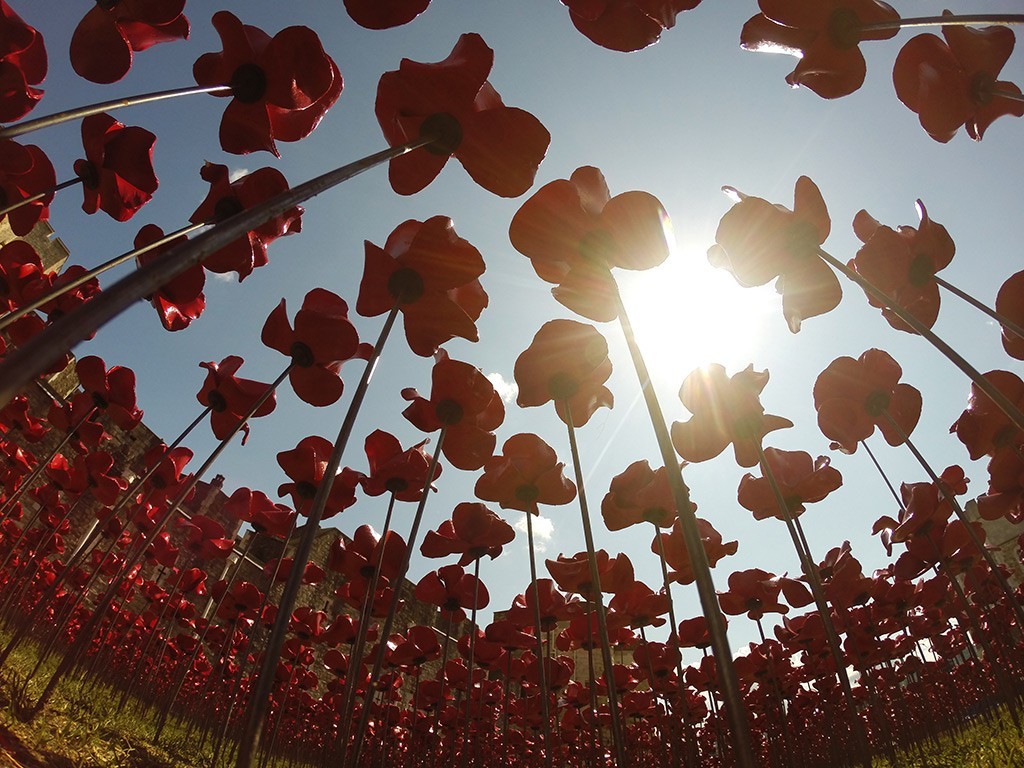 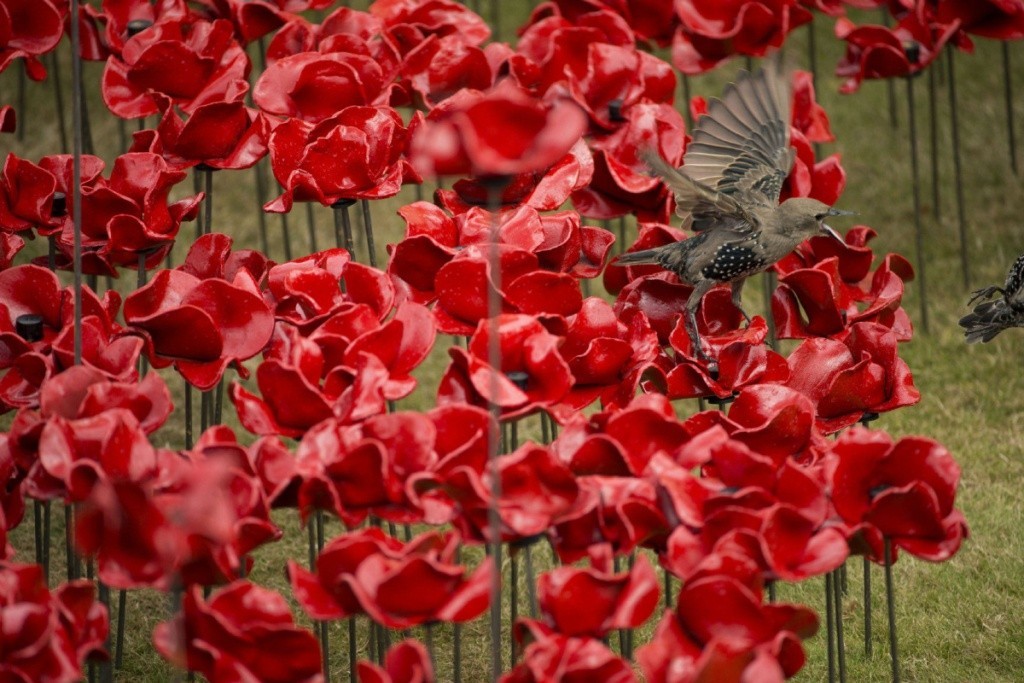 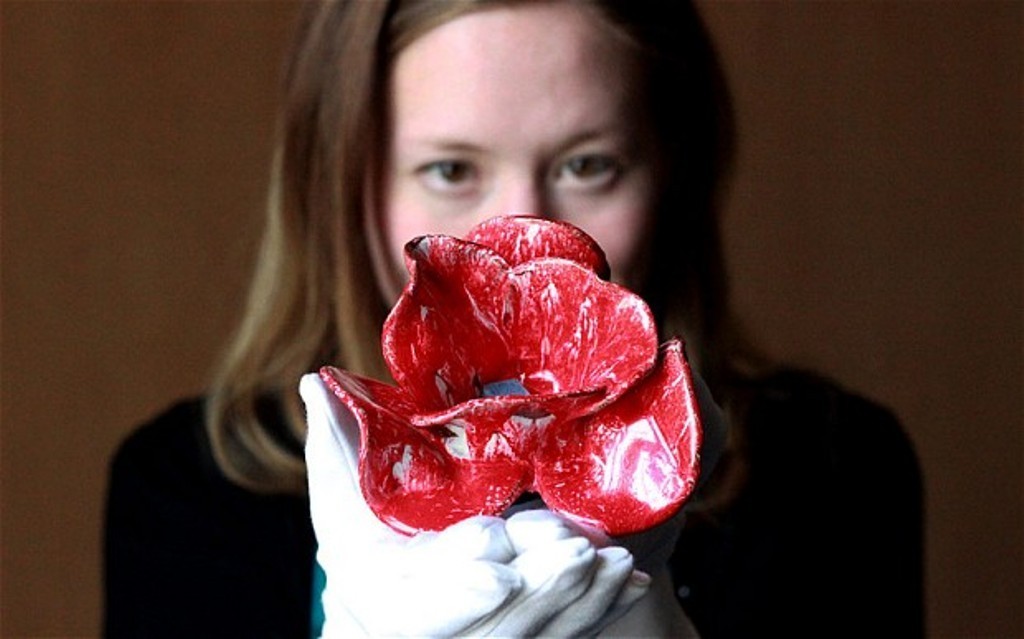 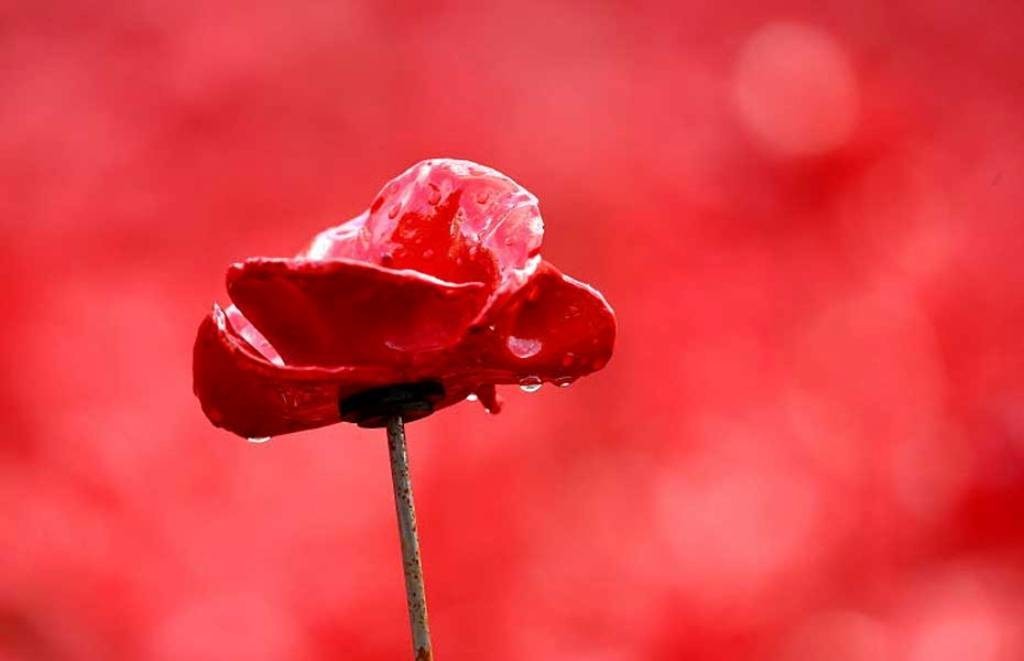