Android is an advanced operating system that is especially designed for different mobile devices with touchscreens such as smartphones and tablet computers. The first phone that is running on Android operating system was sold in 2008. Android helps its users to easily customize the home screen of their phones and to display live content through using shortcuts to applications and widgets. The user interface of Android depends on what is known as direct manipulation as it quickly responds to your inputs. Android also helps you to adjust the screen from portrait position to landscape and vice versa according to the way by which you direct your Android phone. 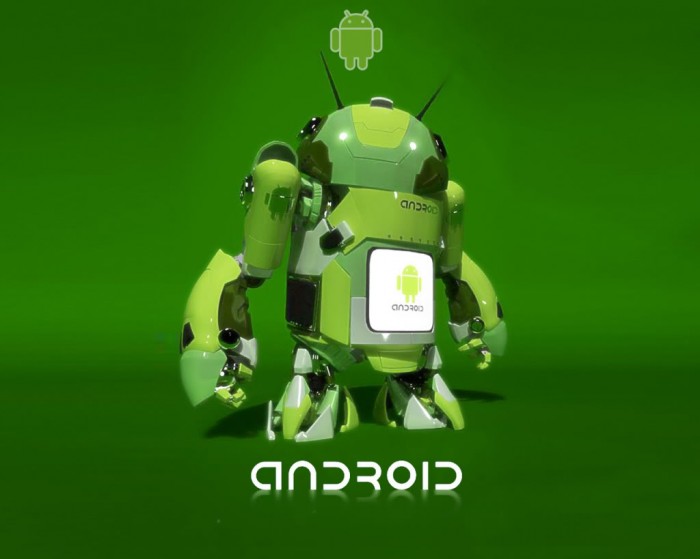 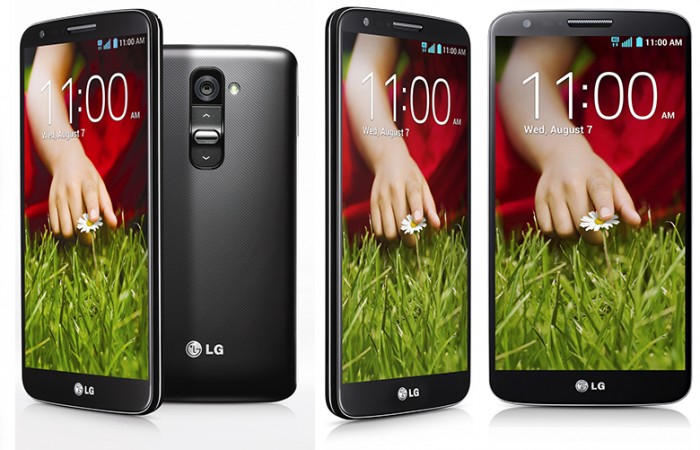 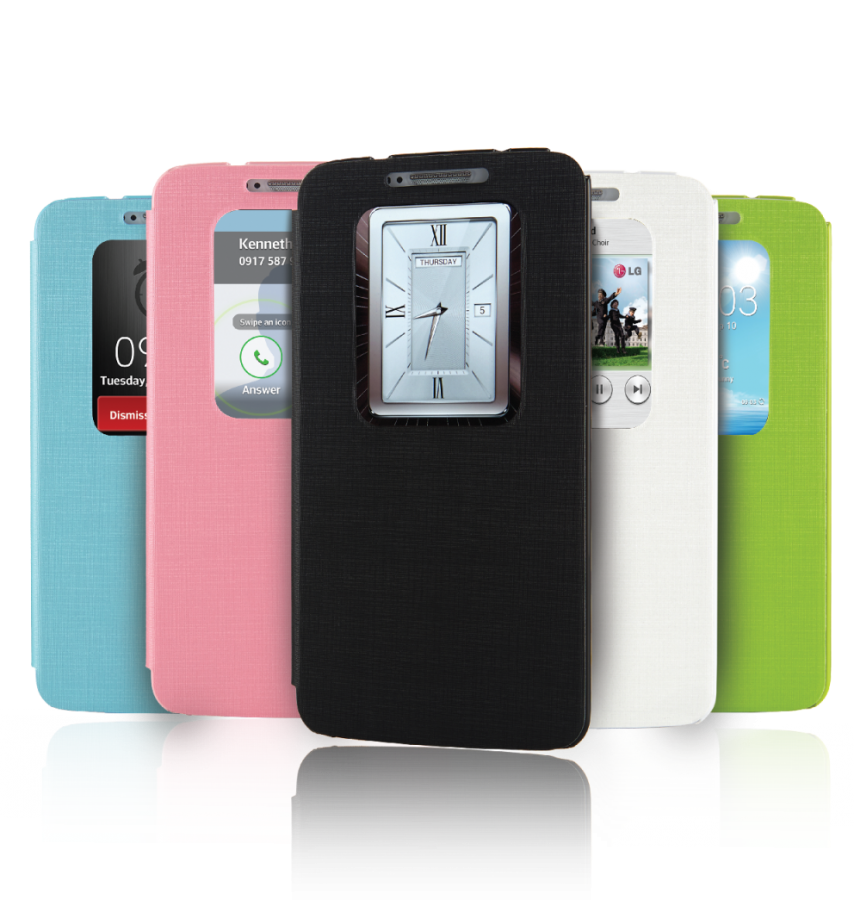 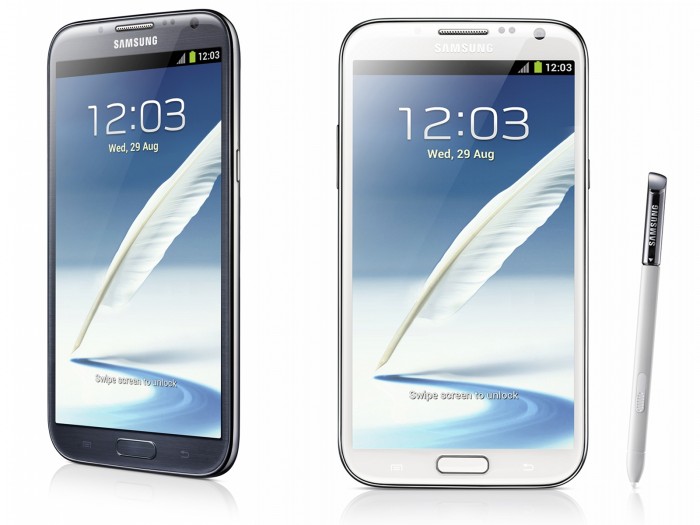 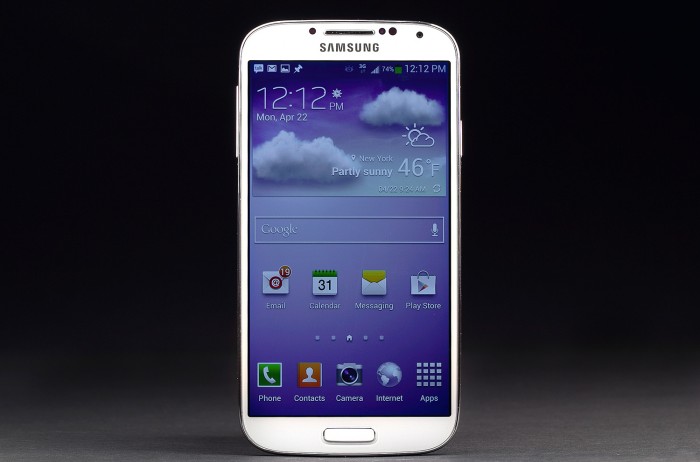 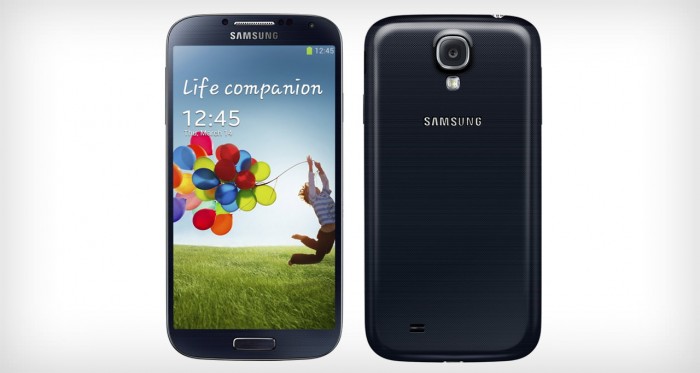 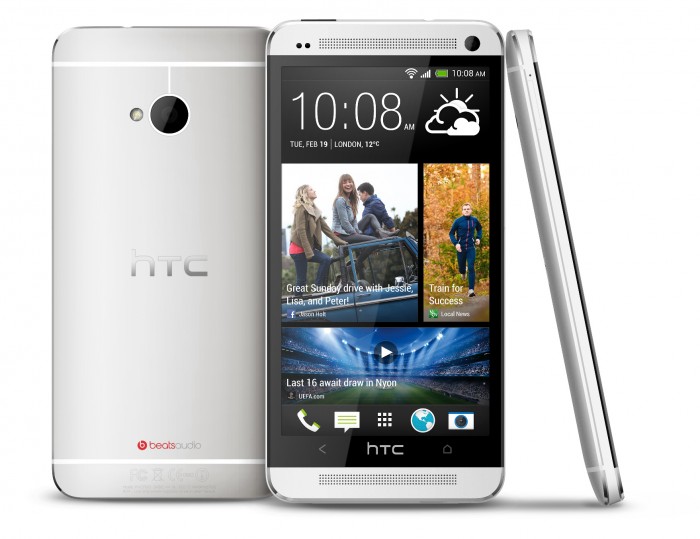 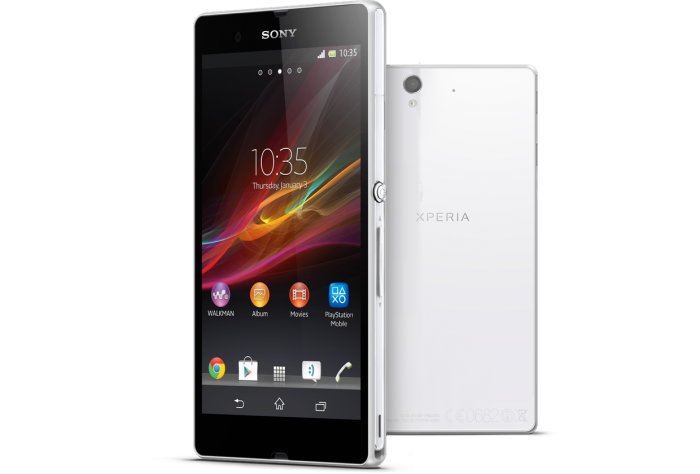 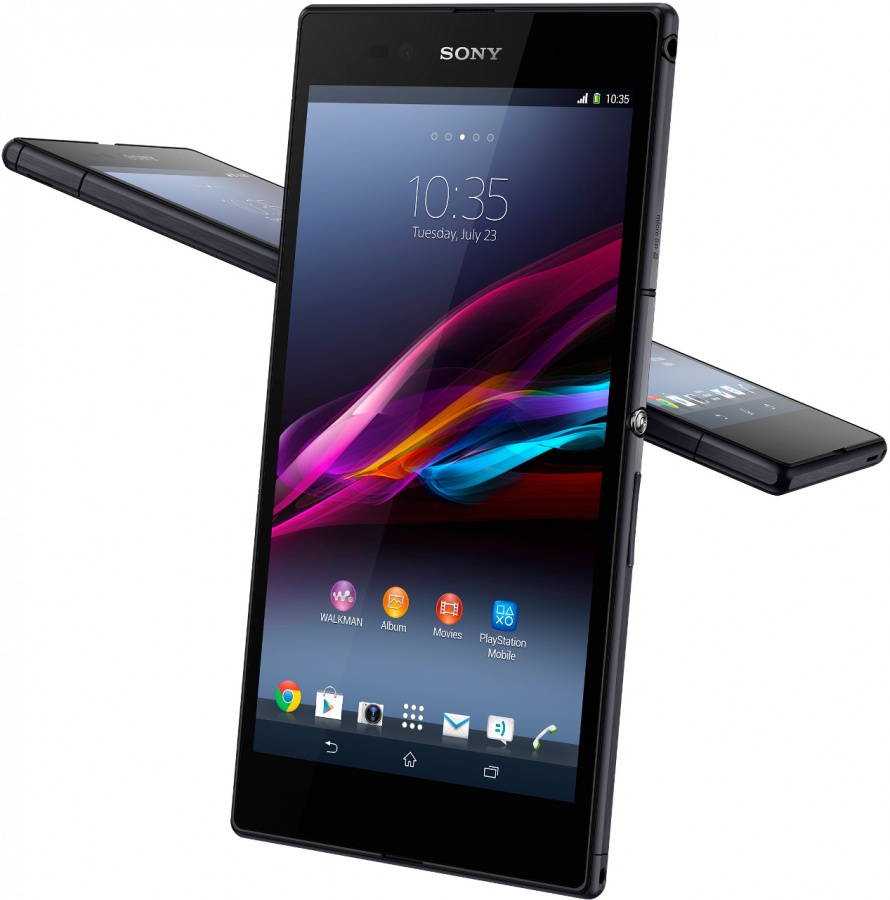 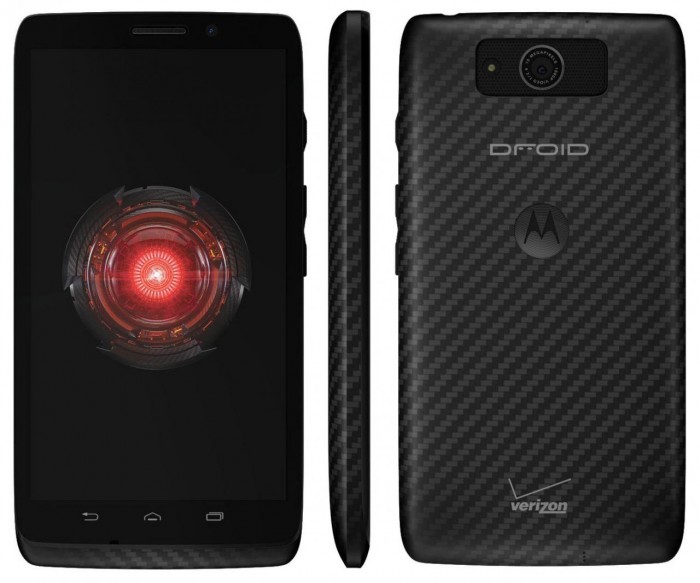 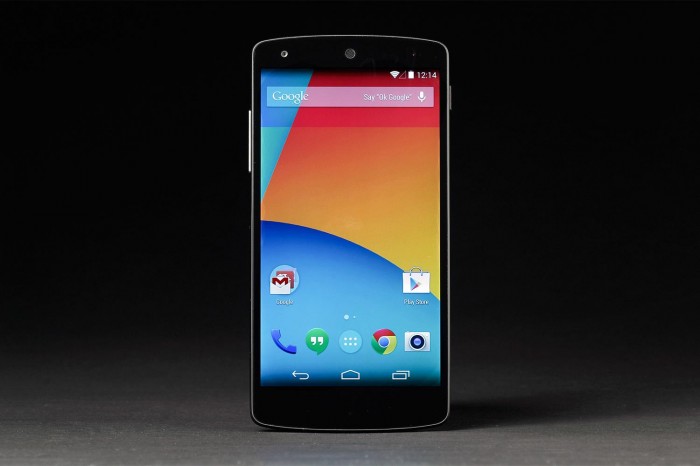 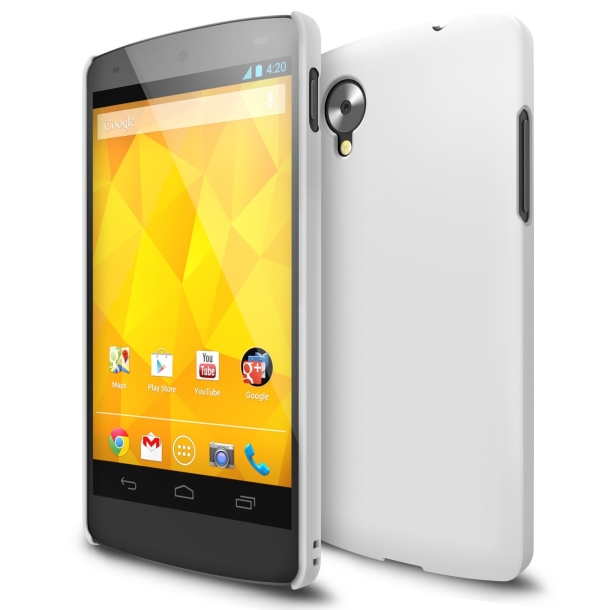 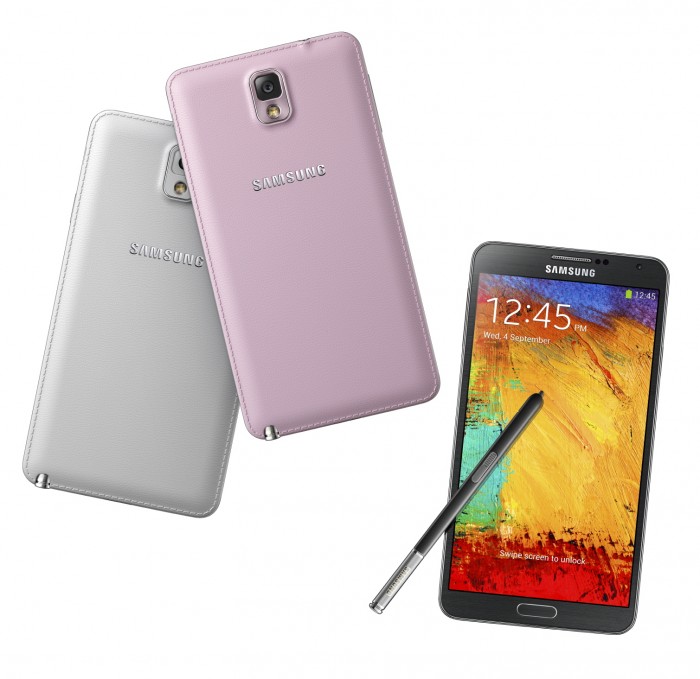 6 Health Benefits Of Drinking Peppermint Tea, Besides Being A Tasty Flavor 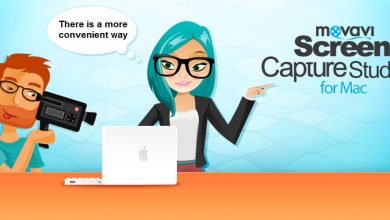 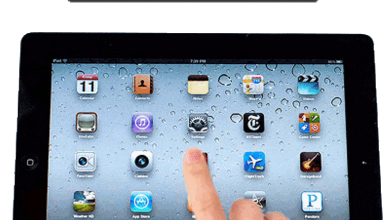 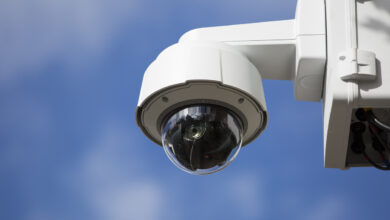 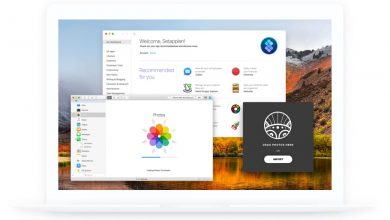 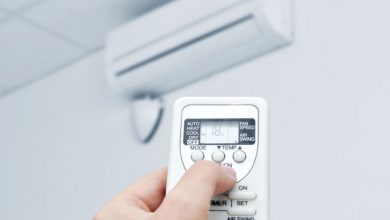 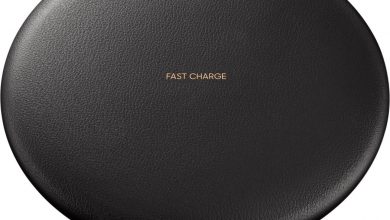