There is nothing better than the moment in which you hear your name when you are announced as the winner, walk on the stage to receive your award, hear all people clapping for you, look at the eyes of those who are close to you telling them in silence “I won, thank you very much for supporting me”. You can see hugs, kisses, and tears of joy which are very effective to the extent that they affect people who are watching the winner although they do not have a relation with him\her or they may even do not know anything about this winner. Most of us care about watching the competitions and the celebrations of presenting awards to know who is the winner and if the one on which we bet will win or not. We enjoy the moments in which the names of the winners are announced when the winners receive their awards and the reaction of the winners when they hear their names.

There are many famous awards such as Oscar, Grammy, Golden Globe and other awards that are watched by many people all over the world. We present to you some of the best images for receiving awards and we hope you enjoy them. Some of the winners’ reactions in these images are funny, while the others may face a situation that is really embarrassing such as what happened to the actress Jennifer Lawrence. 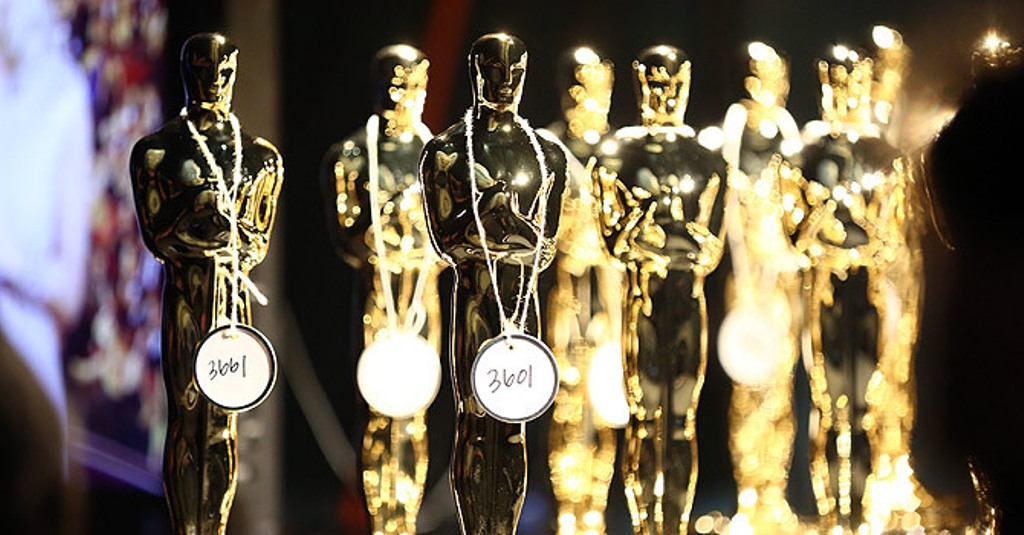 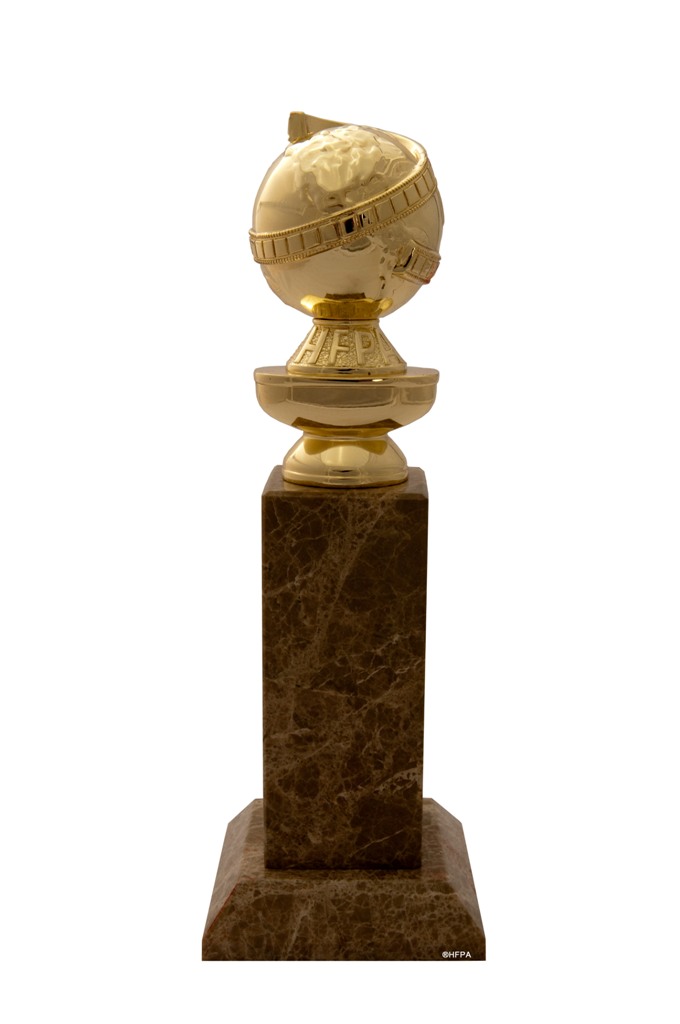 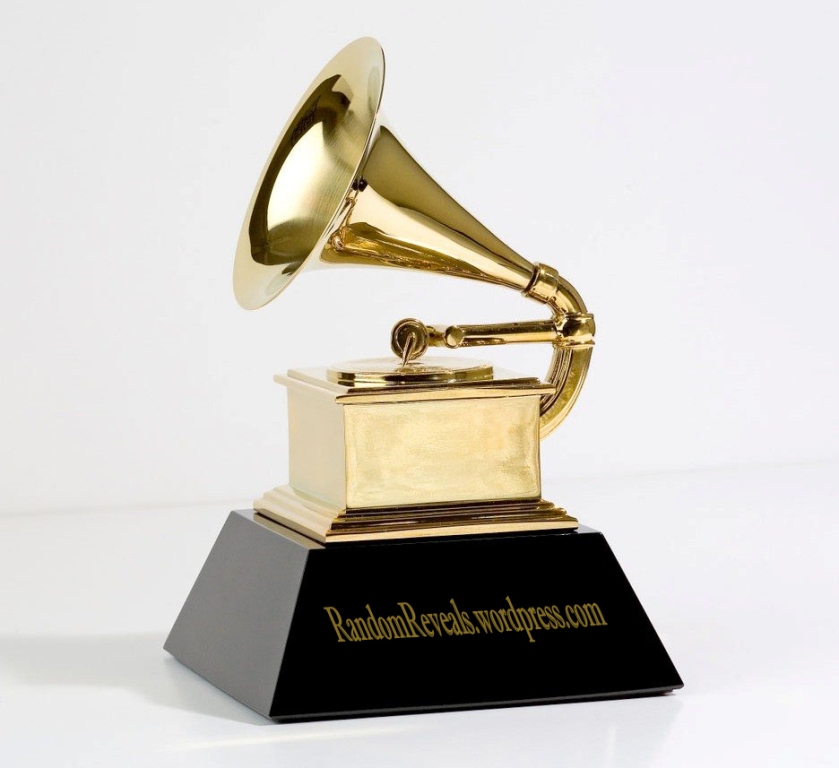 1. Oscar Awards: The actress Anne Hathaway after receiving her Oscar award as the best actress in a supporting role for “Les Miserables”. 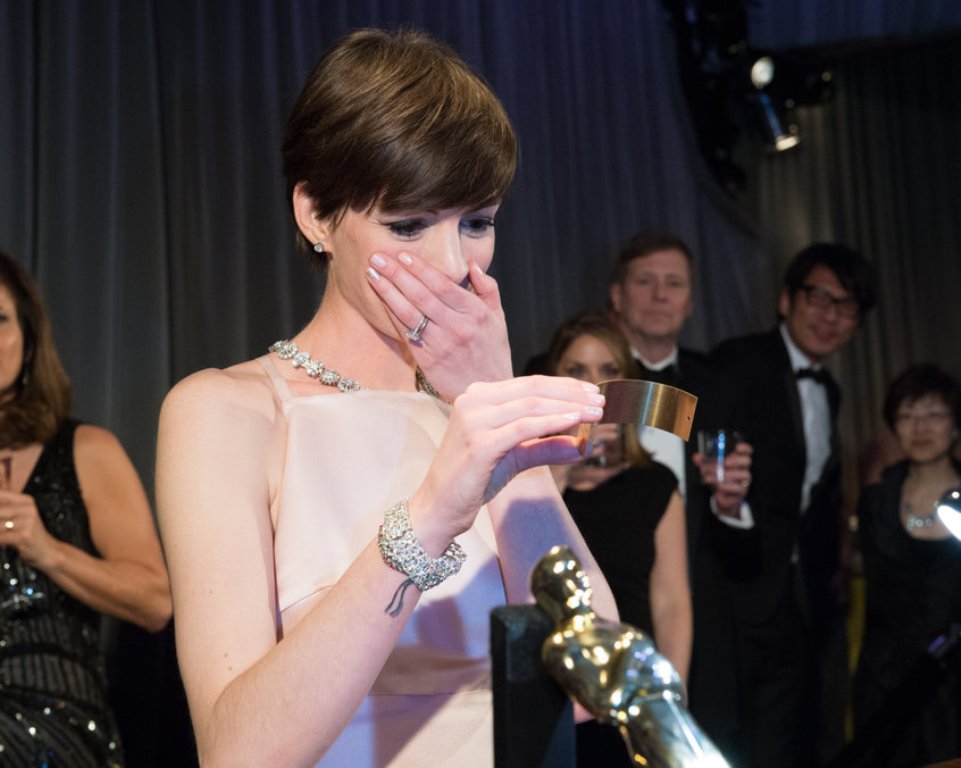 2. ACM Awards: luke bryan and blake shelton on the stage after accepting their ACM award. 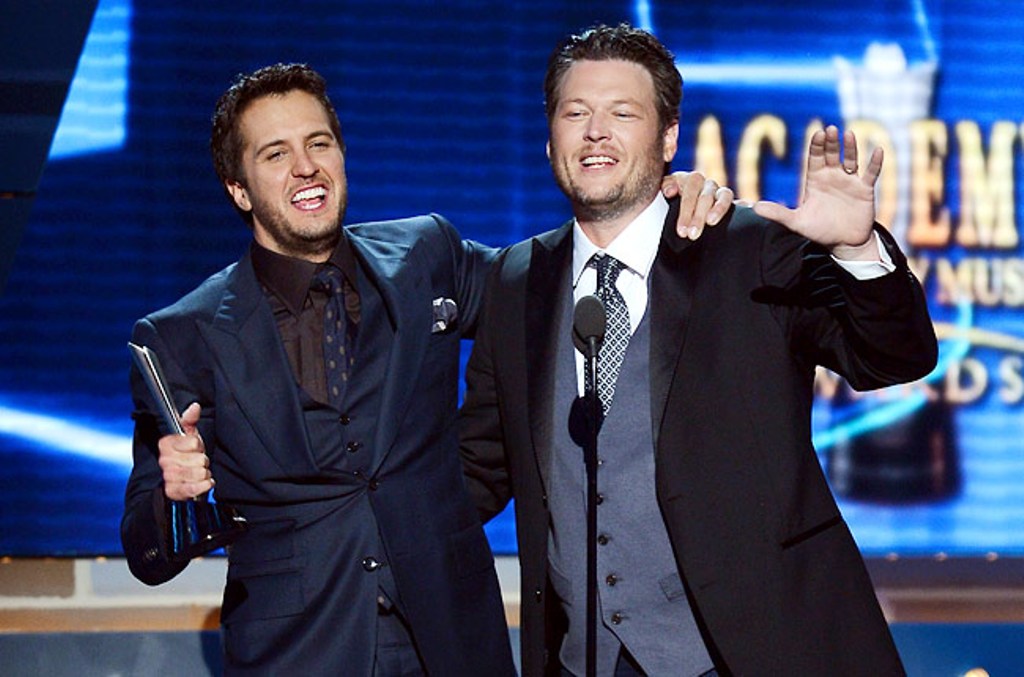 3. Oscar Awards: The director and producer Ben Affleck after receiving his Oscar award for best motion picture in “Argo”. 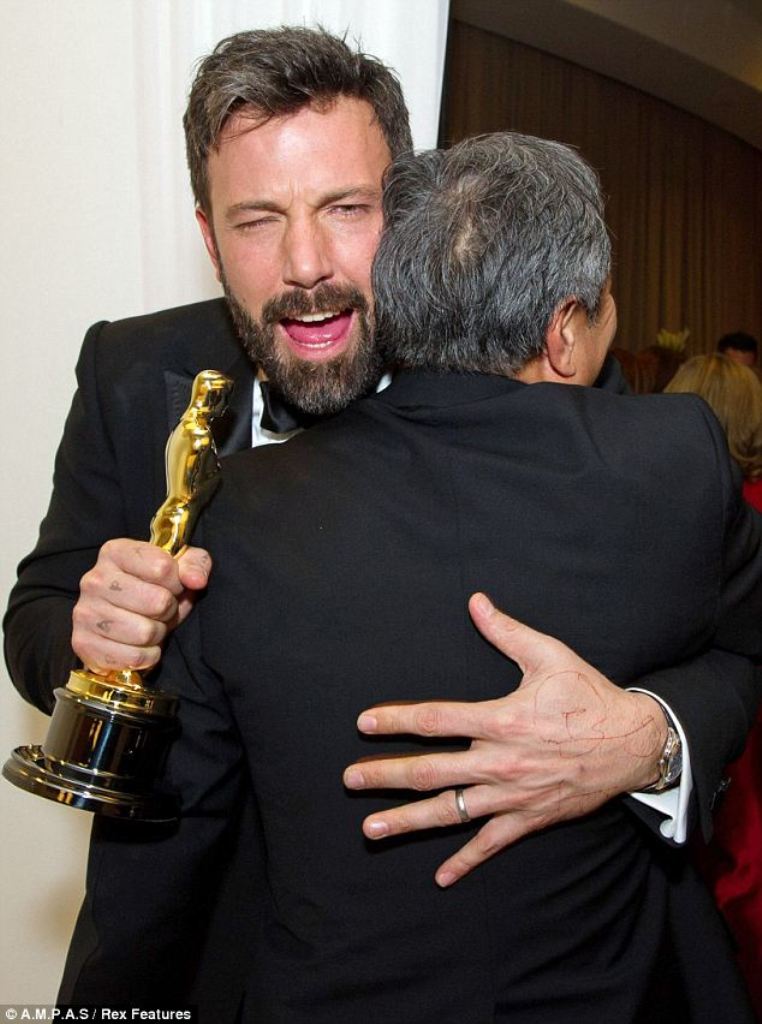 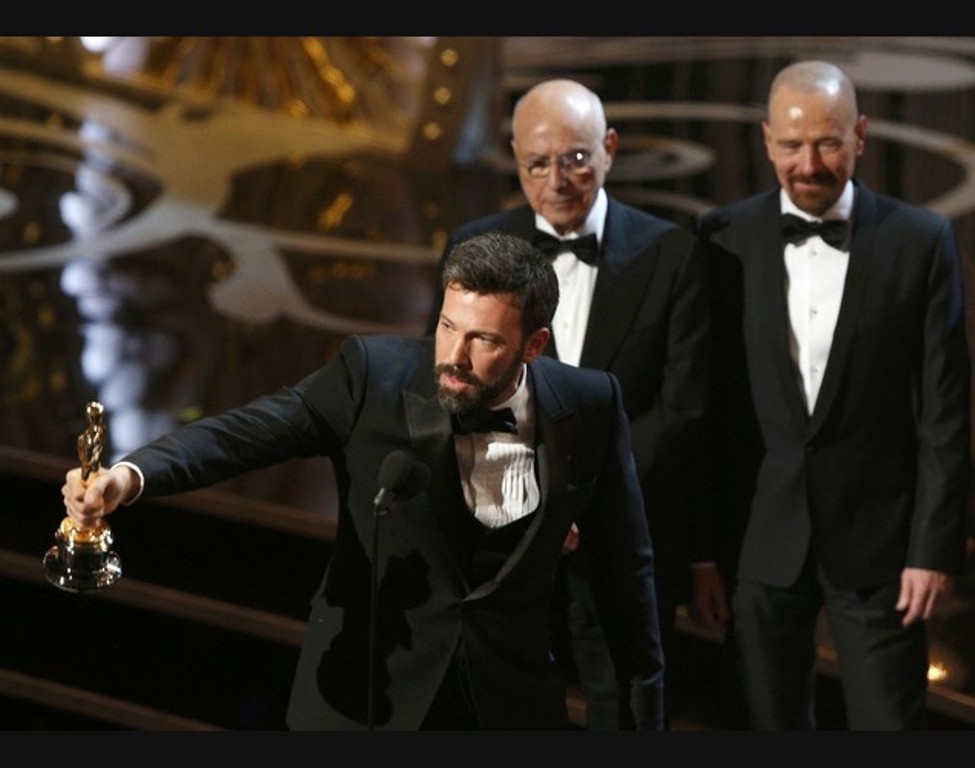 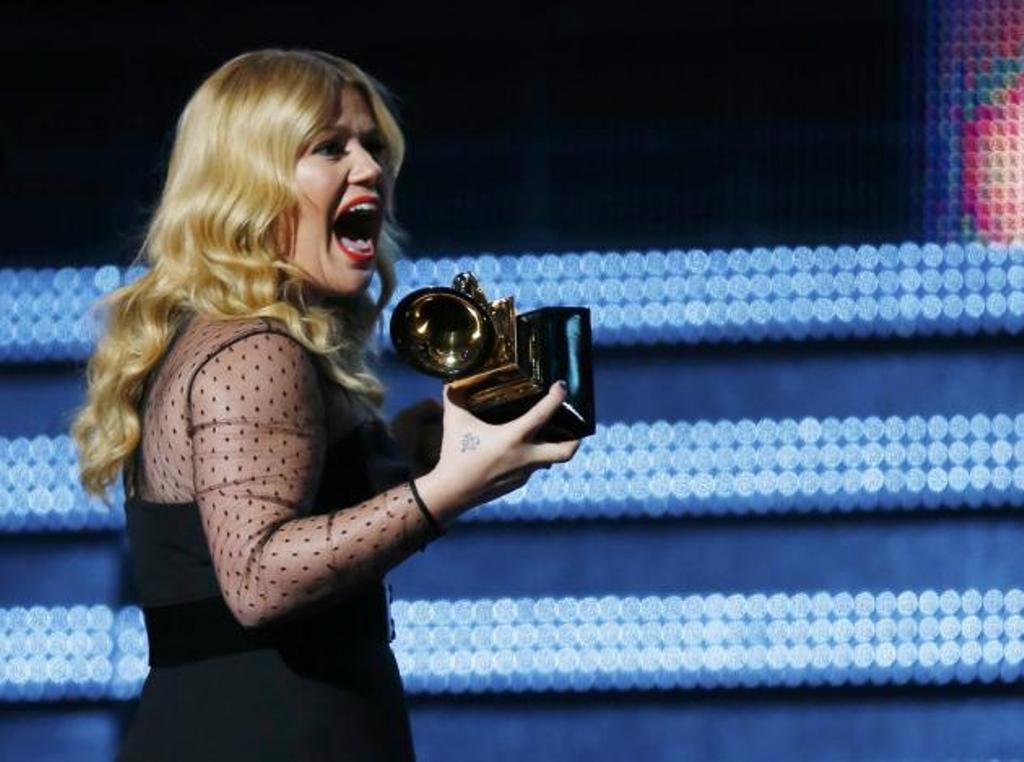 5. Golden Globe Awards: The actor Hugh Jackman after accepting his Golden Globe award for his role in “Les Miserables”. 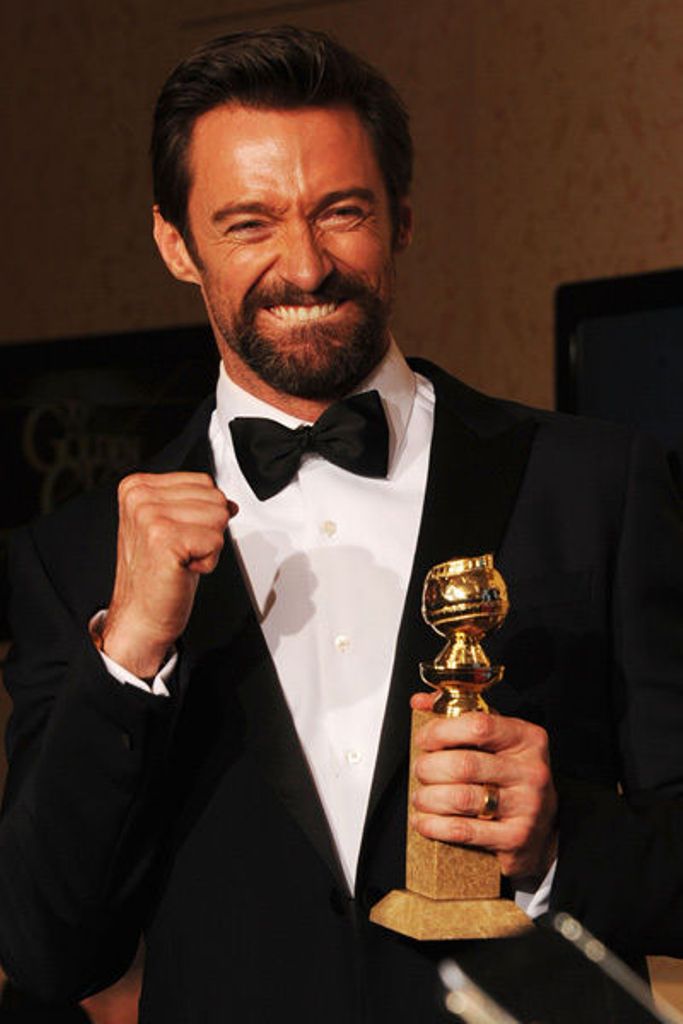 6. Grammy Awards: Lecrae in the press room after accepting his Grammy award for the best gospel album “Gravity”. 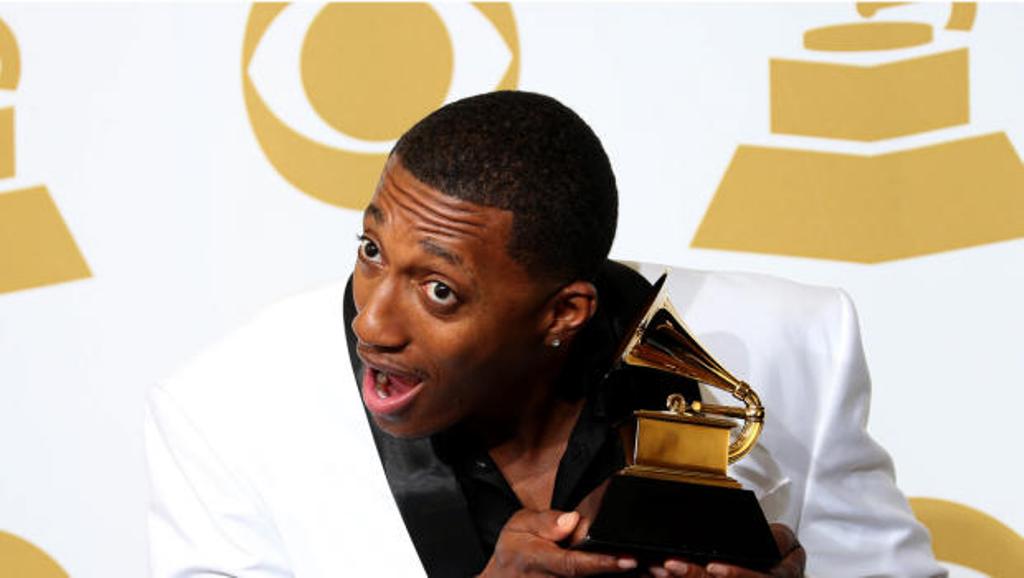 7. The Brit Awards: One Direction Band after receiving the Brit award. 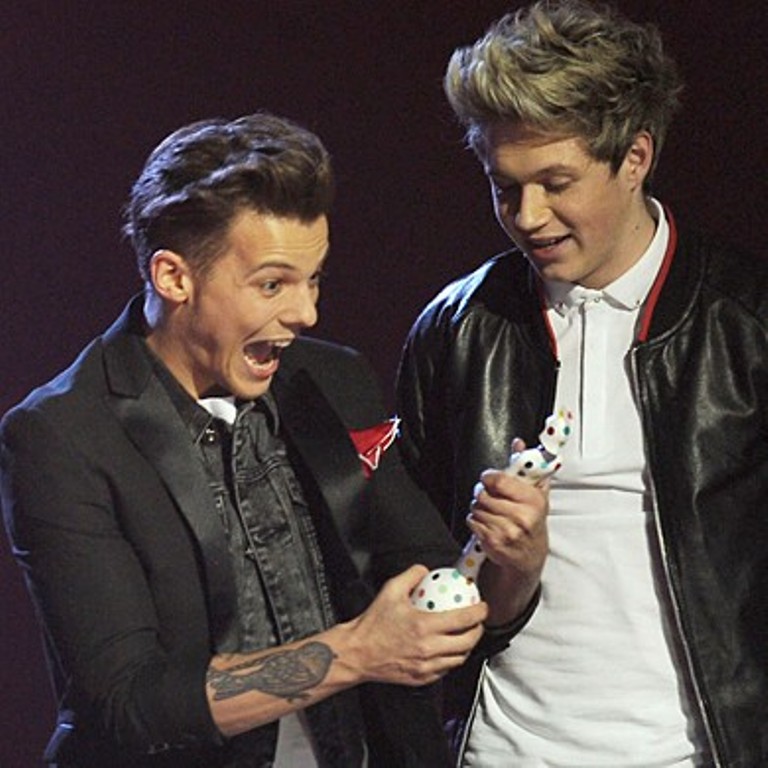 8. The Brit Awards: Ben Howard on the stage after receiving his Brit award for British Male Solo Artist from Ed Sheeran. 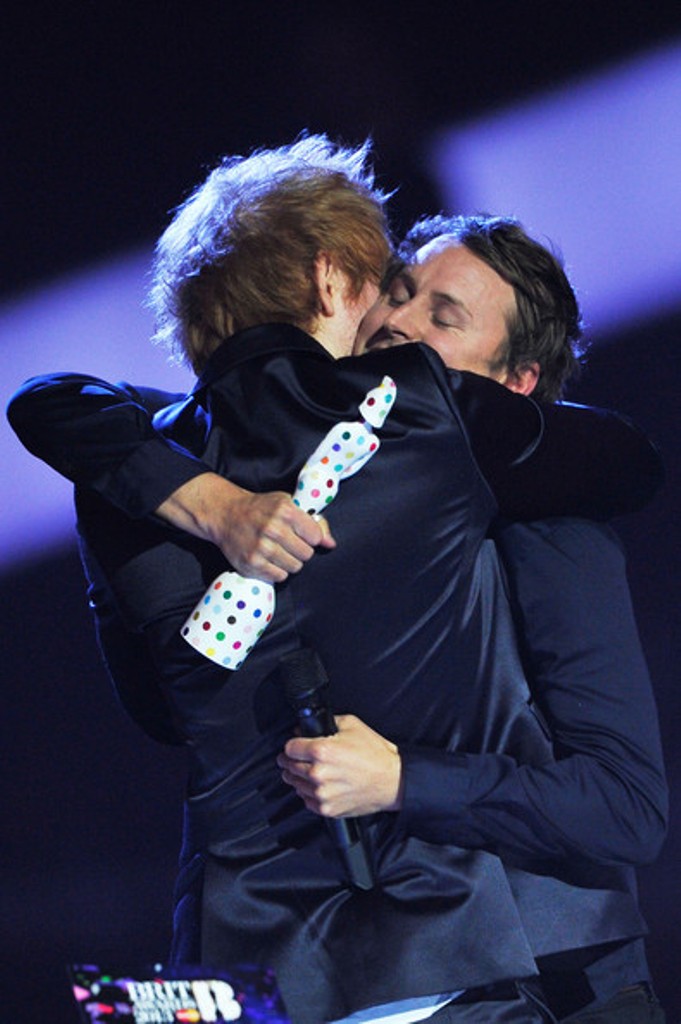 9. Juno Awards: A funny picture that was taken for Marianas Trench band after receiving their Juno award. 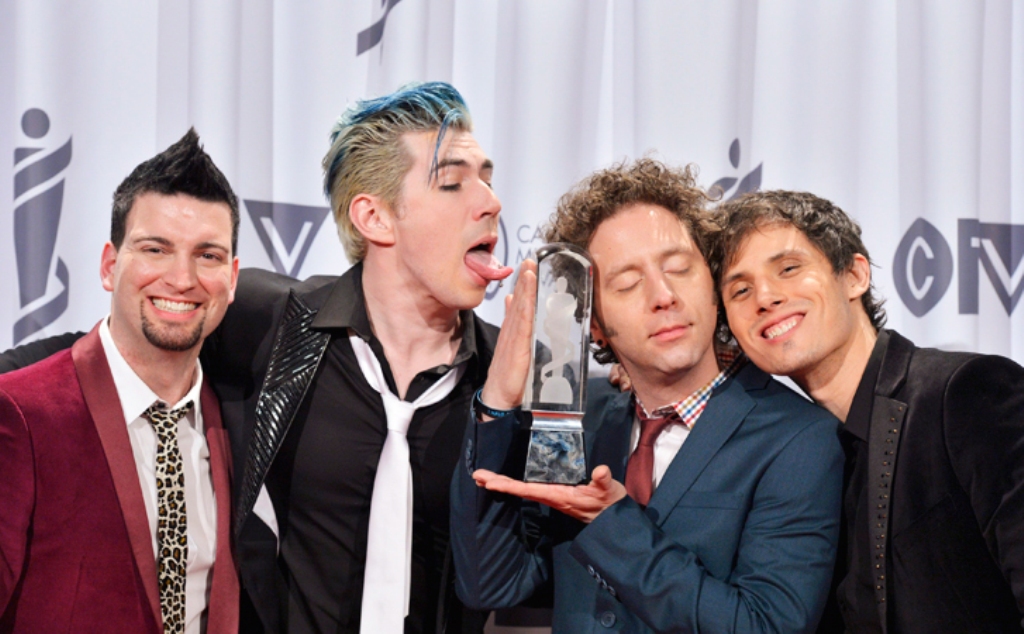 10. Oscar Awards: The actress Jennifer Lawrence on her way to receive her Oscar award for the best actress for her leading role in ” Silver Linings Playbook “. She faces a very embarrassing situation as she falls on the stairs and the presenter Jean Dujardin offers to help her. What an embarrassing situation in such a day. 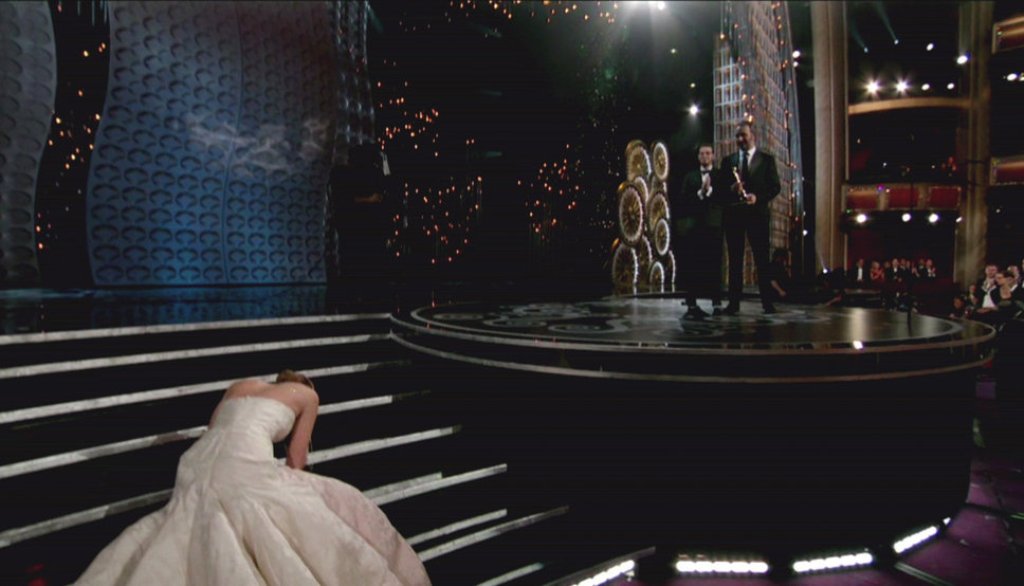 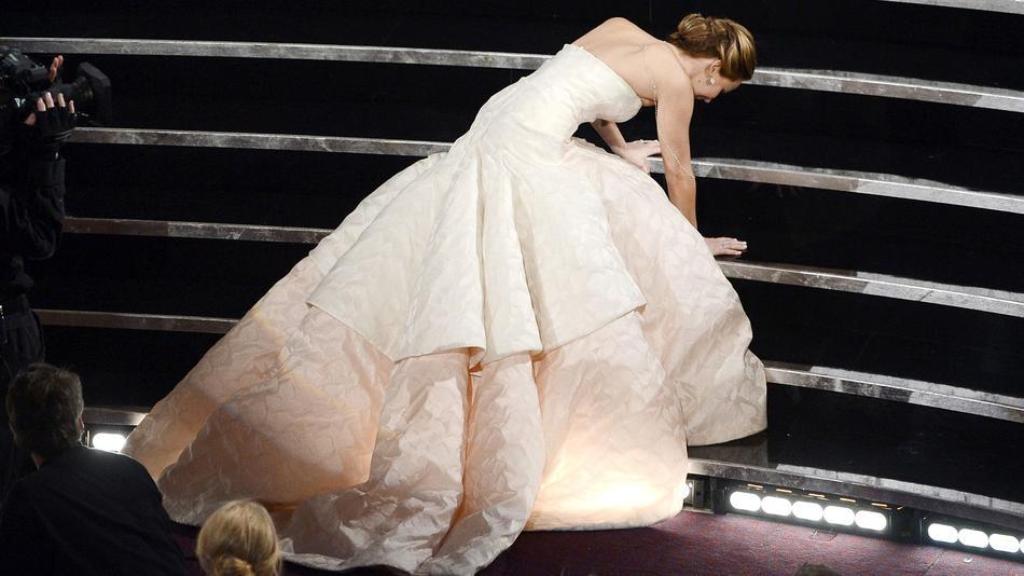 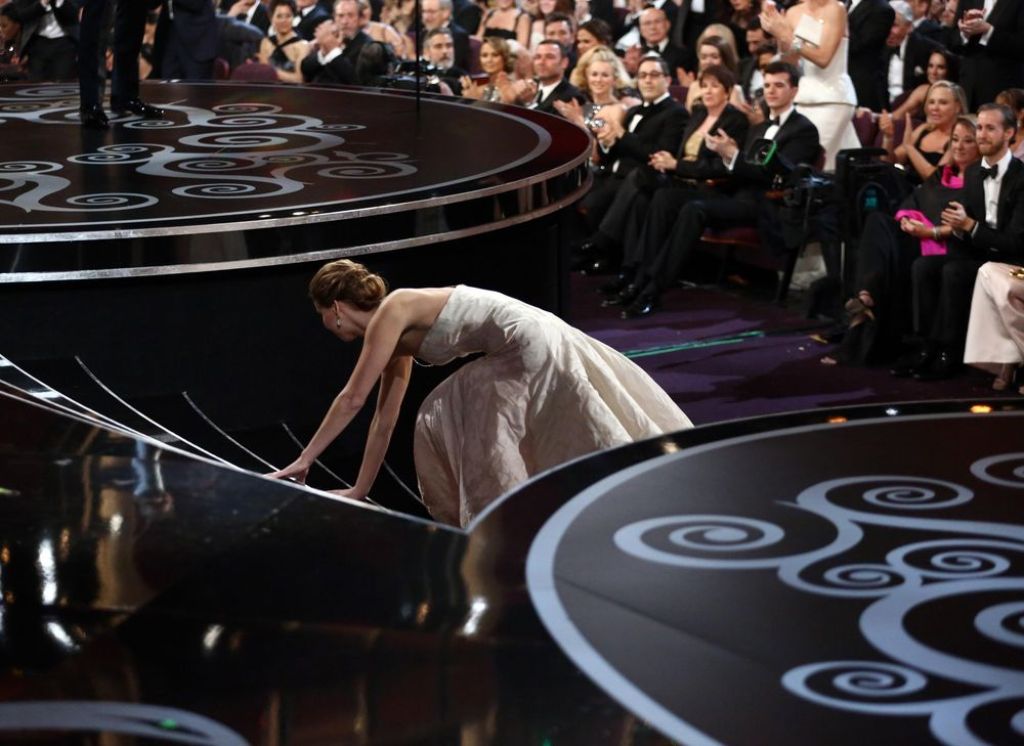 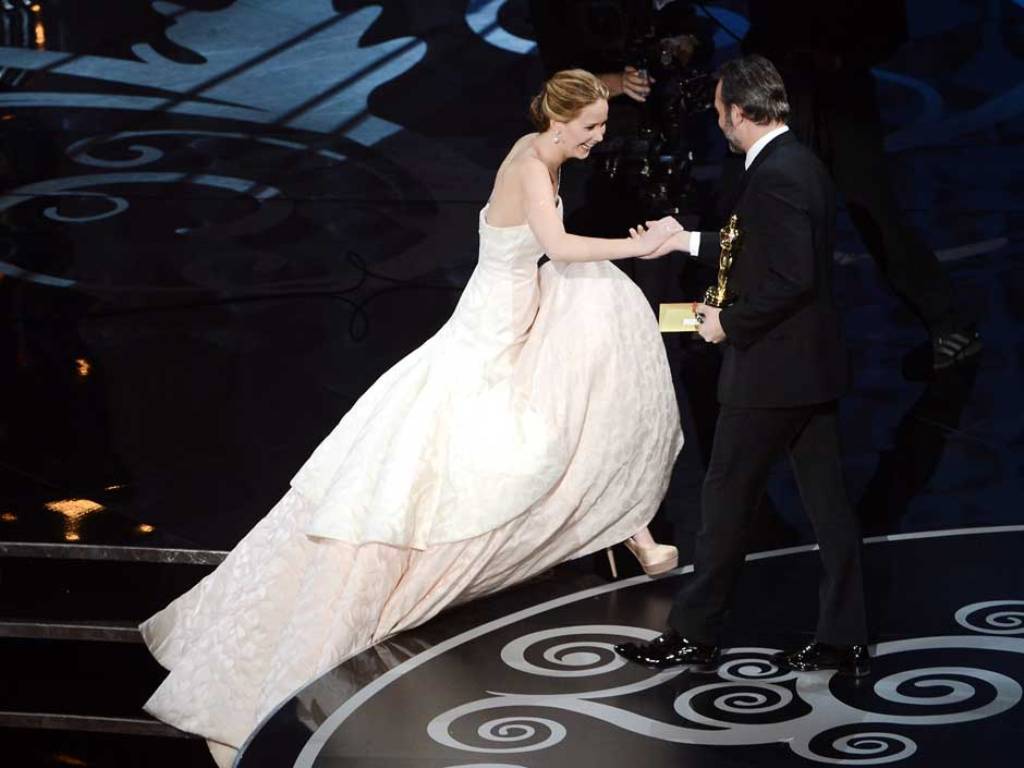 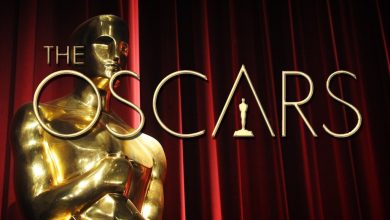 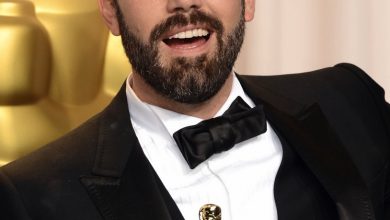 The 10 Most Famous Male Actors with Awards 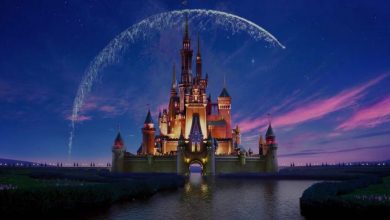 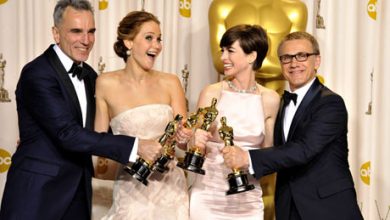 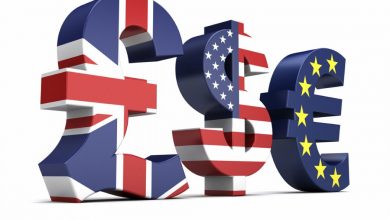 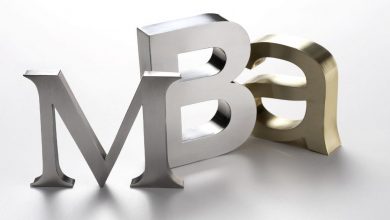