On the Adriatic Sea, lies a small Croatian city called Dubrovnik. However, like gems, it shines strongly to attract tourists and travelers from all over the world. The name of the place is thought to be derived from ‘dubron’, a Celtic word for water. Dubrovnik has been on the UNESCO list of World Heritage Sites since 1979. Being a coastal as well as historical place, Dubrovnik promises you a variety of beautiful scenes that your eyes will not forget easily. There are the old town and its medieval walls, beaches, boat trips to islets such as Lokrum, out-of-town excursions, etc.

In this article, we invite you to discover ten of the most attractive sites in Dubrovnik. But firstly, we are excited to talk you a bit about a unique relationship between the charming city and the art of the motion picture or, in other words, the entertainment industry; it’s a robust connection that forms a significant part of the attractiveness of the city.

Movies and series shot in Dubrovnik

The rich scenery of Dubrovnik has made it perfect for film shooting. The city’s natural views, and the historical sites, buildings and streets have witnessed the filming of widely loved fantasy works with historical and sci-fi touches. Among them, are the legendary and latest Robin Hood movie, Star Wars the Last Jedi, and, of course, Game of Thrones, one of the most popular TV series ever. Numerous of the series fans seek a satisfying Game of Thrones experience when visiting Dubrovnik. Therefore, Dubrovnik private tours always include the shooting sites of the famous scenes in the show. Nothing beats fame of these places but their beauty. Whenever the following ten destinations comprise such locations, we’ll remind you of important scenes shot there. 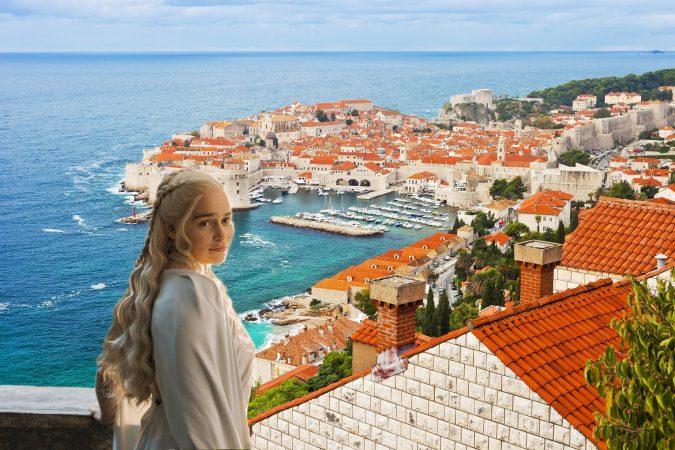 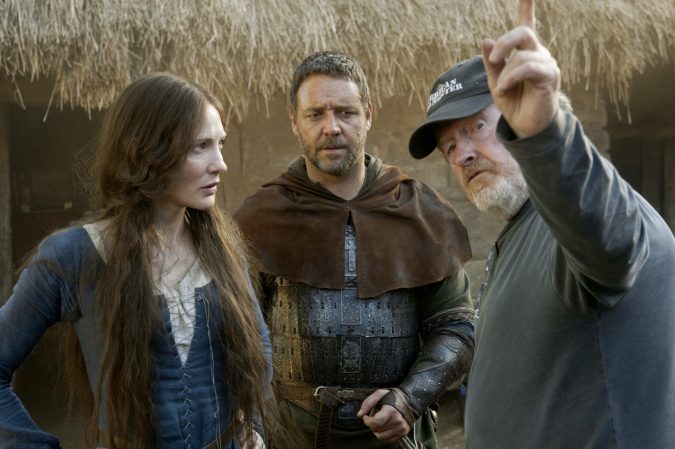 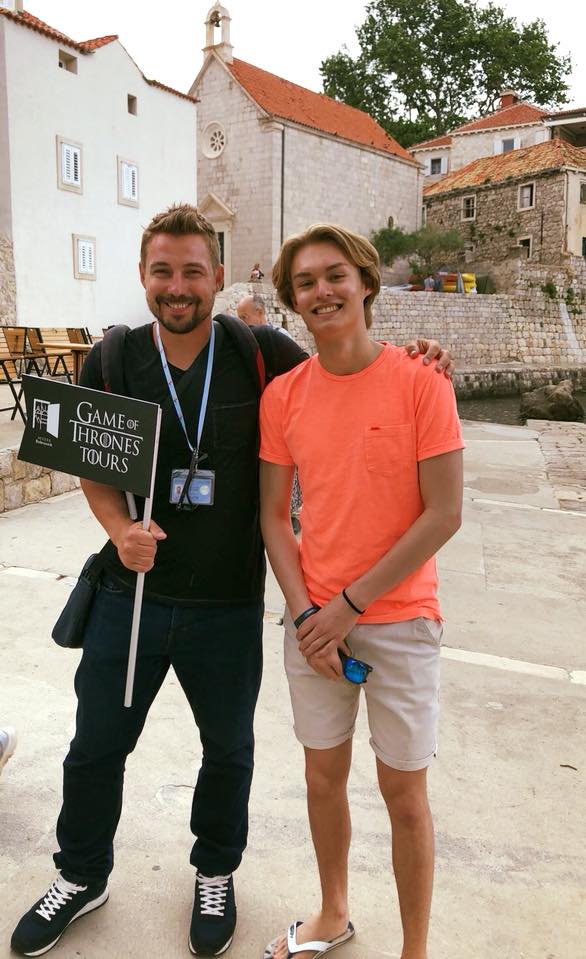 Raising six meters high and extending two kilometers, the construction of walls of the old city of Dubrovnik goes back to the 10th century AD. Offering solid defense against invaders, the walls had been taken care of and modified throughout the 13th and 14th centuries. Today the old walls represent a primary tourist attraction spot in Dubrovnik. They provide panoramic views of the Adriatic and the old city center.

In the space between the walls and the old town at the pile gate which was the main entrance to the city, an exciting scene of Game of Thrones was filmed; it’s the riot that took place after Myrcella shipped to Dorne.  The old walls also comprise two towers: the Bokar Tower and the Minceta Tower; the latter is the “House of Undying” where Danaerys and Ser Jorah head after her dragons have been stolen. Plus, two forts exist within the walls; the Lovrjenac Fort is more famous than the Revelin Fort, also because of the popular TV series; most of the scenes within the Red Keep were shot in it. 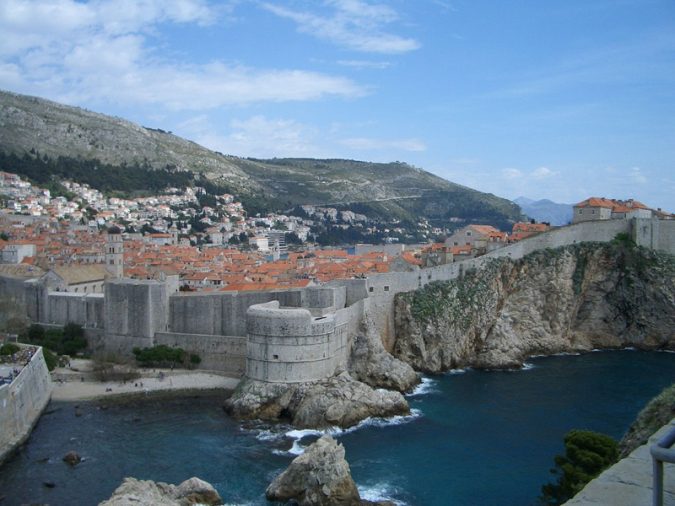 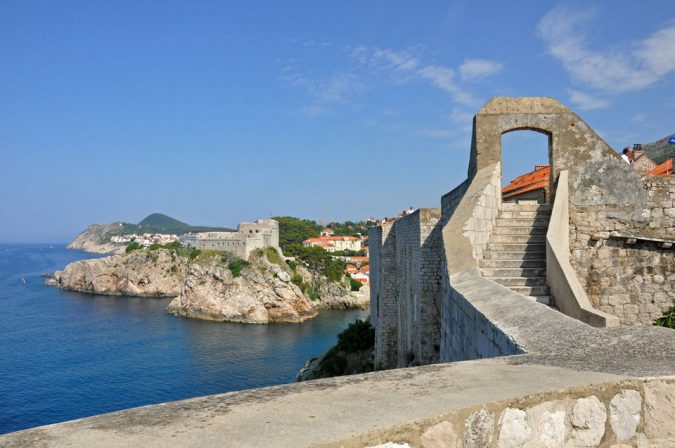 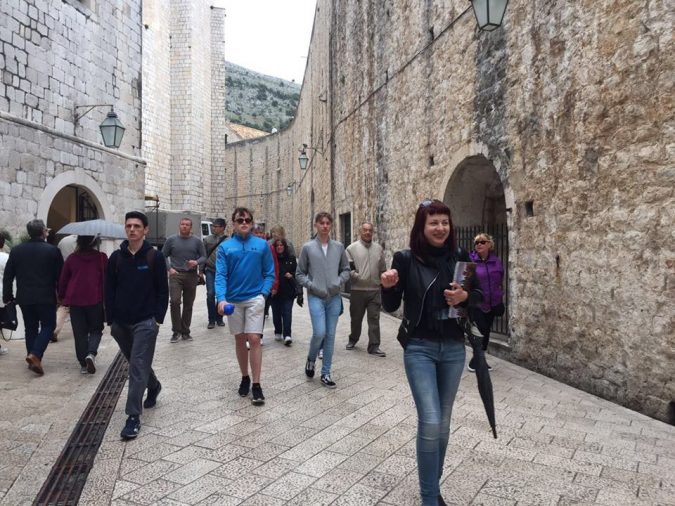 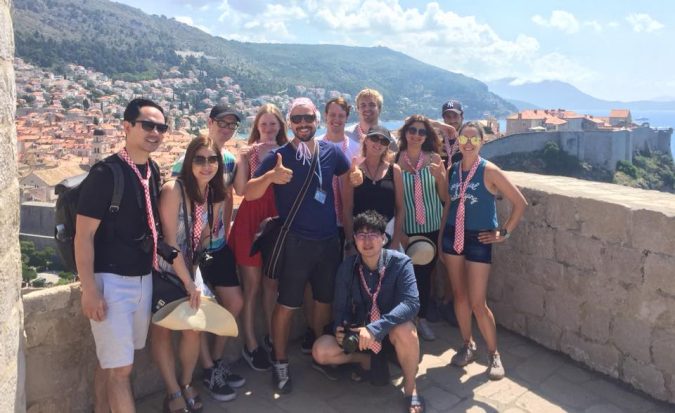 2 St. Saviour Church and the Fountain of Onofrio

St. Saviour Church dates back to the 16th century. However not grand, it’s rich in fabulous Gothic and Renaissance features. The fountain, which is today located in front of the church, was built in the 15th century. It was originally bigger than it is now due to partial damage because of the 1667 earthquake. The Fountain of Onofrio formed a vital component of the city’s original water supply system. The historic site of the old city can easily be reached from the city’s Pile Gate. 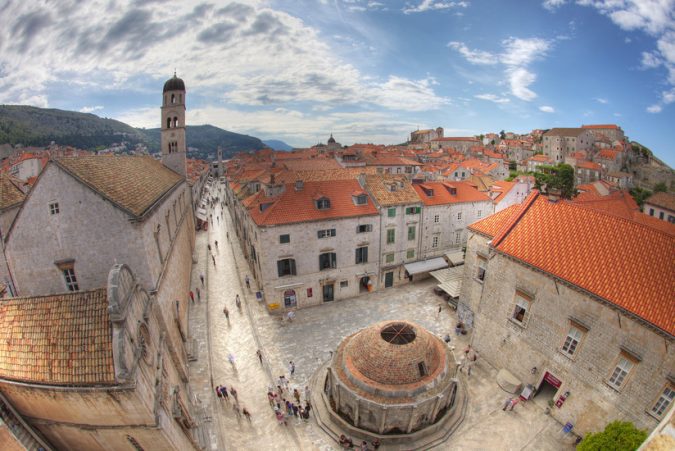 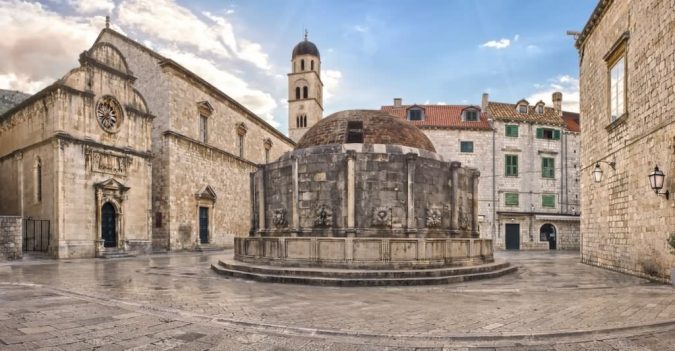 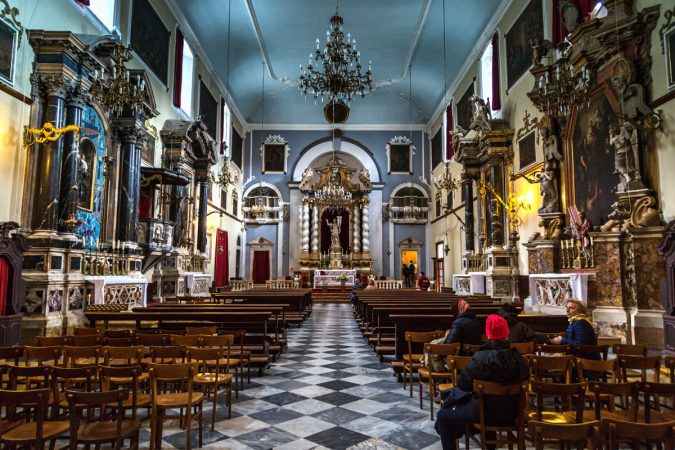 The palace is a popular historic site in Dubrovnik. It features the Renaissance and Baroque styles. Today, the Cultural History Museum occupies the first floor of it; the museum houses historical furniture and costumes, paintings of aristocrats, etc. The reason for naming it the Rector’s Palace is that it was the residence of the chief citizen “rector” between the 14th and 19th centuries under the Republic of Ragusa. The courtyard of the palace was a location of Game of Thrones, specifically the atrium of the Spice king’s palace in Qarth. 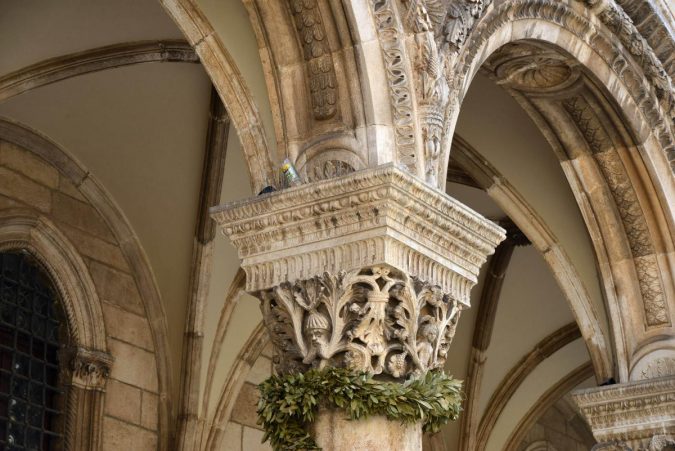 After filming the epic battle of Blackwater Bay of Game of Thrones there, the charming little bay between the walls of the old town and the Lovrjenac Fort was named after the famous event. The combination of beauty and mystery that the scenery conveys is outstanding. No wonder that quite a number of scenes of the TV show was shot there. 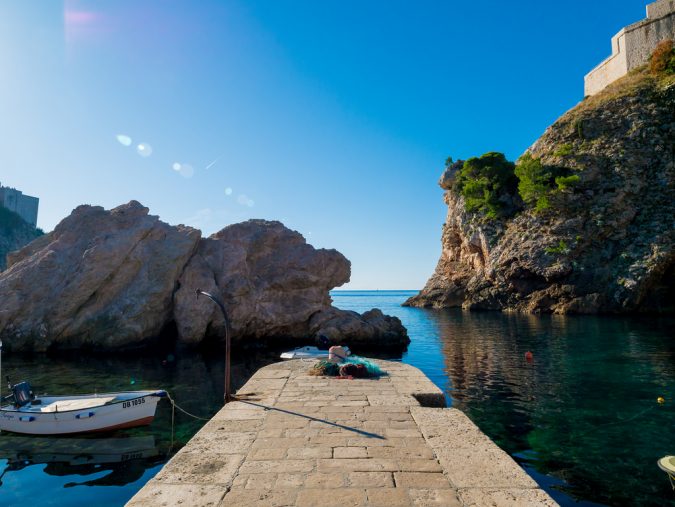 Exploring the Adriatic coast, its islands and islets is such a joyous experience Dubrovnik offers. Along with enjoying natural new scenes, other activities to do ranges from usual such as swimming and snorkeling to the unusual, including cliff-jump. The trip starts from the Gruz Port where you take a ferry to Lopud. There, Sanj Beach is an exquisite place to visit. 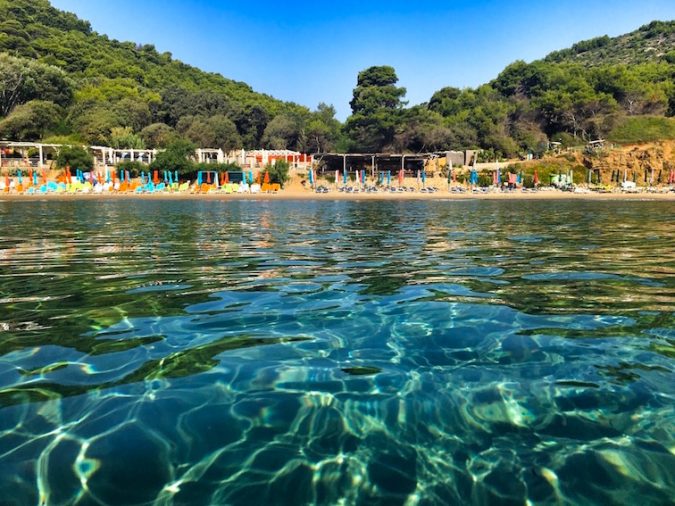 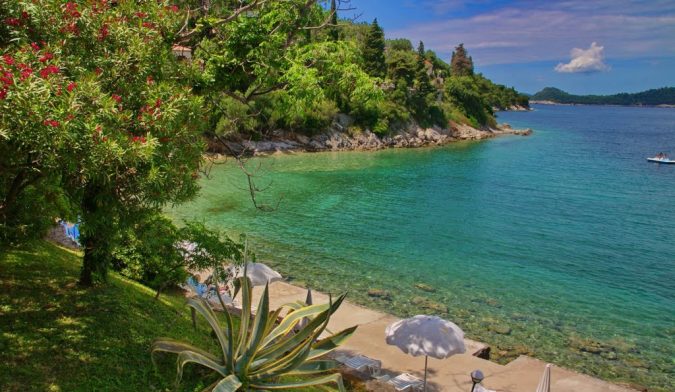 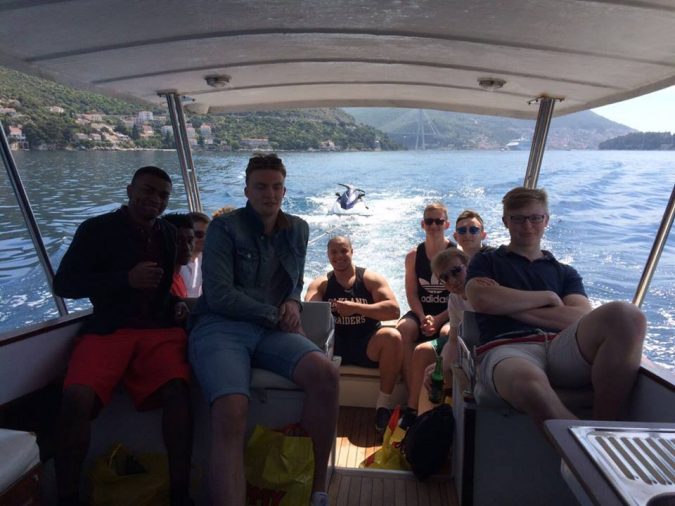 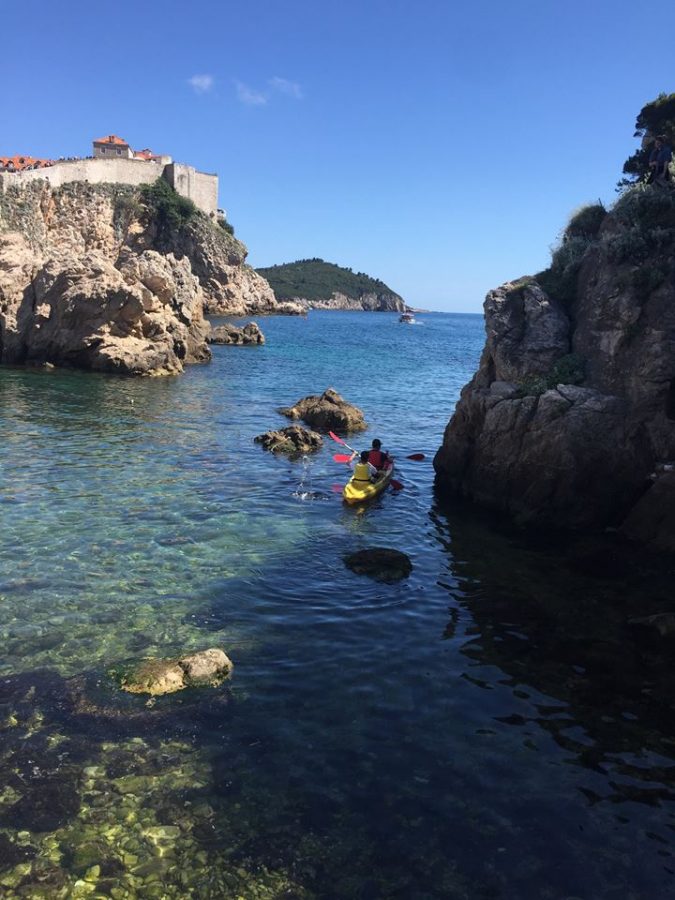 The outstanding small island is not far away from the old town, precisely in front of Dubrovnik harbor. The rich view there comprises a rocky shore and greenery such as pines, cypresses, palms, and cacti. Among the sites you can visit on the islet is a complex consisting of a historic Benedictine Monastery and villa that date back to the 11th century.

Lokrum was a location for filming Qarth of Game of Thrones. Therefore, local tourist agencies such as Acces Dubrovnik offer trips from King’s Landing, in the old town, to the island, or Qarth. 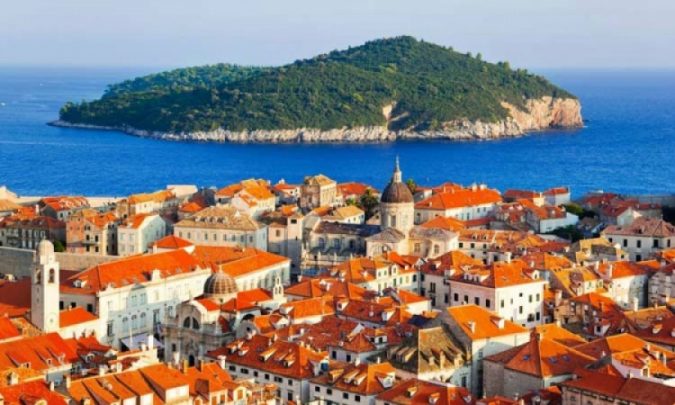 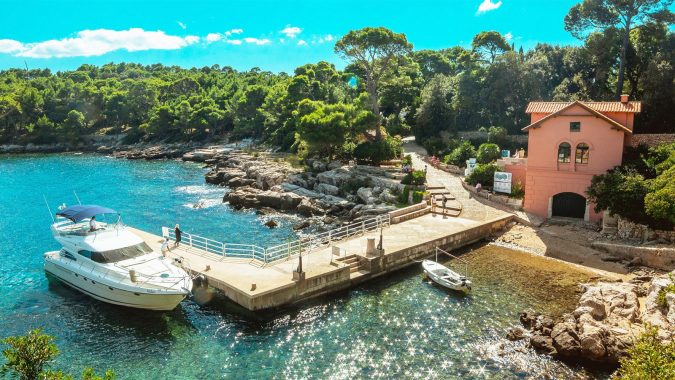 Dates back to the first half of the 18th century, the complex that comprises Saint Ignatius Church and Collegium Ragusinum, the Jesuit college, resembles one of the perfect employment of the Baroque style in Dubrovnik. Located to the south of the Gundulic Square, a monumental Baroque staircase leads you there. The church is of a single nave and side chapels. Painted by Gaetano Garcia, Splendid Baroque frescoes from the life of St. Ignatius de Loyola decorate it. The staircase that leads to the complex was a Game of Thrones location where Cersei’s walk of shame was filmed. 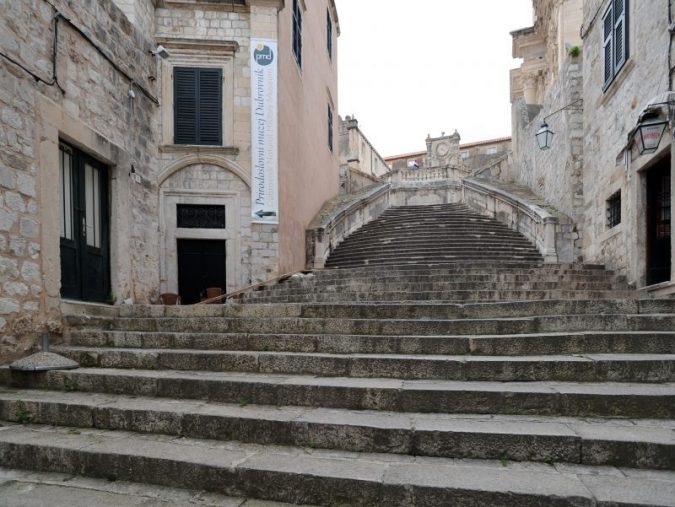 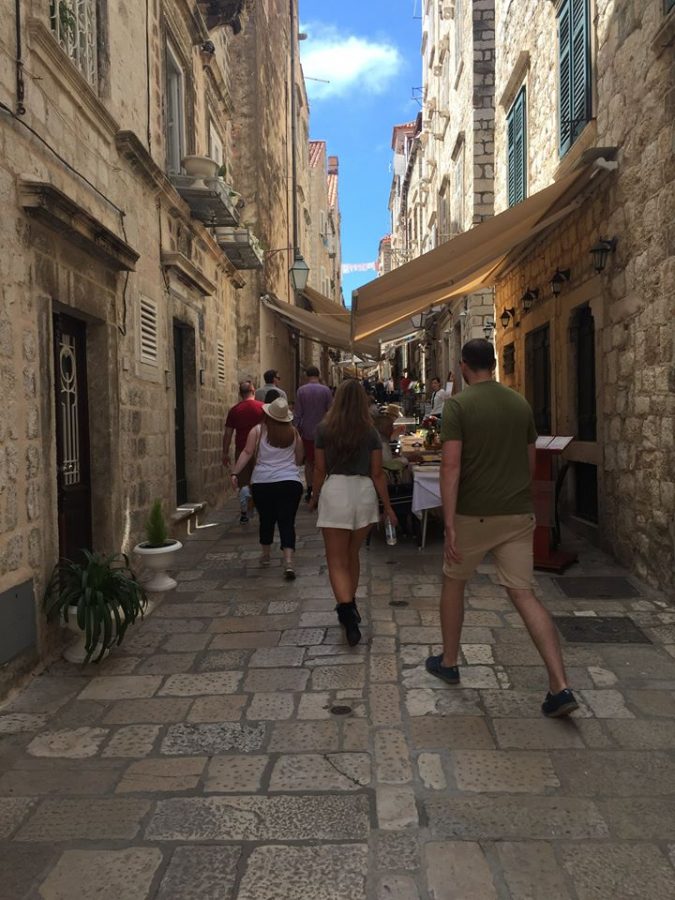 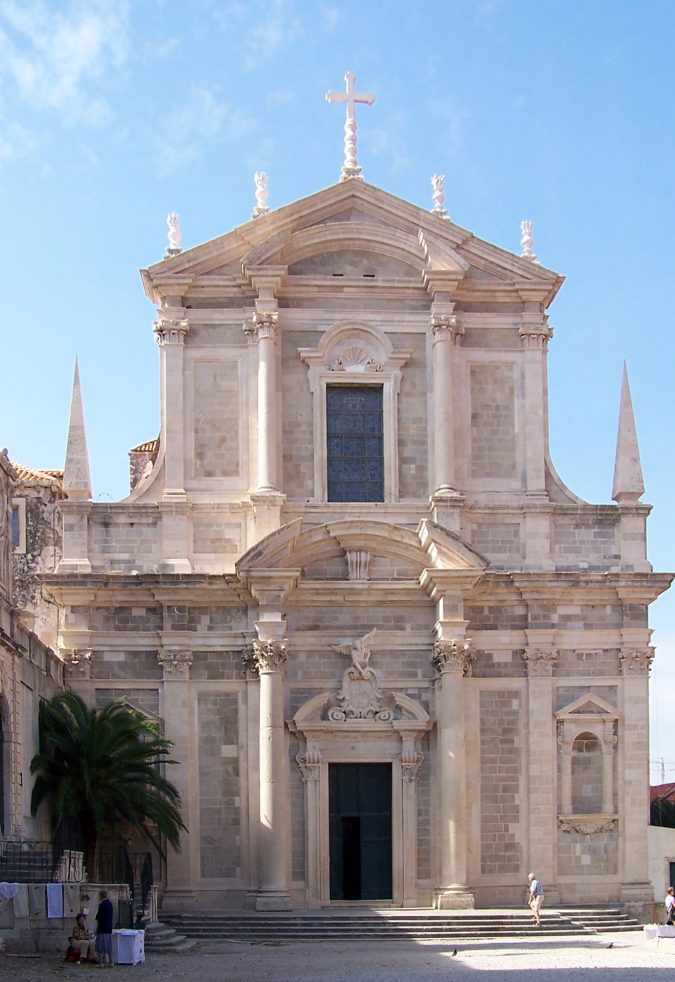 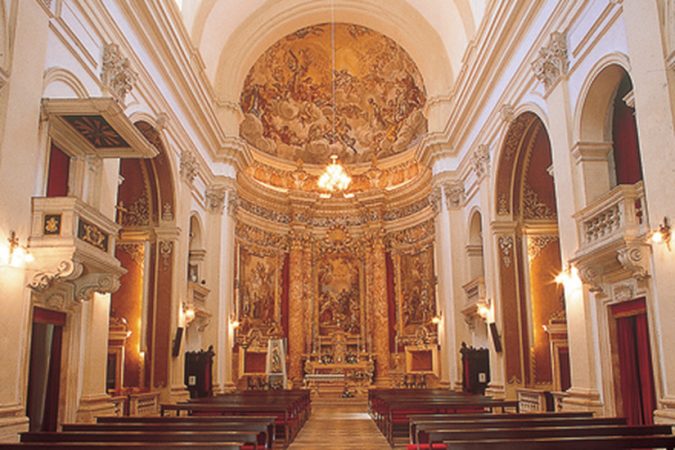 If you want to experience this beautiful spot of Dubrovnik, bear in mind that it turns overcrowded and of high price services in summer, the peak tourist season. Maybe that’s why the season duration has been extending in Dubrovnik; many visitors seek the quietness charm of the city.

Benje Beach lies to the east of the old town. The views of nature and water along with the medieval walls are priceless. You could hire a sun bed, massage service, practice parasailing and water-skiing, etc. 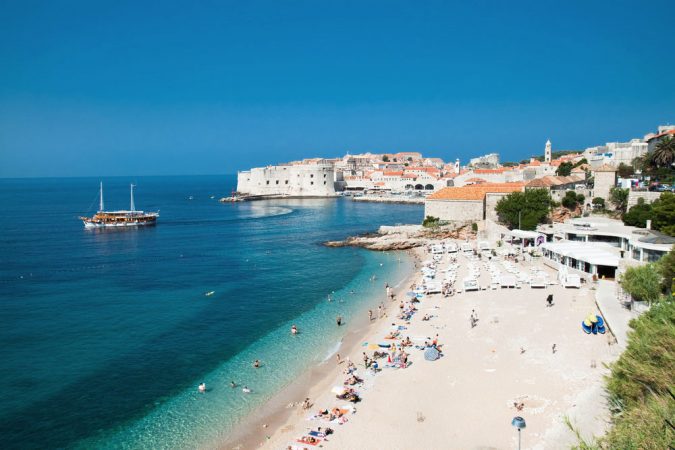 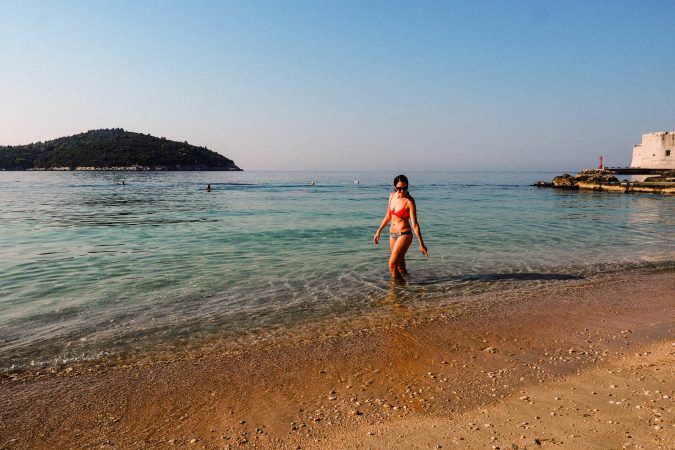 9 The coastal town of Cavtat

In Cavtat, you can enjoy the smell of history while viewing the old stone houses of the town. The Ancient Greeks founded coastal Cavtat. Among its most beautiful spots, is the mausoleum of Art Nouveau Račić. It was designed by Ivan Meštrović, the 20th-century well-known Croatian sculptor, architect, and writer. 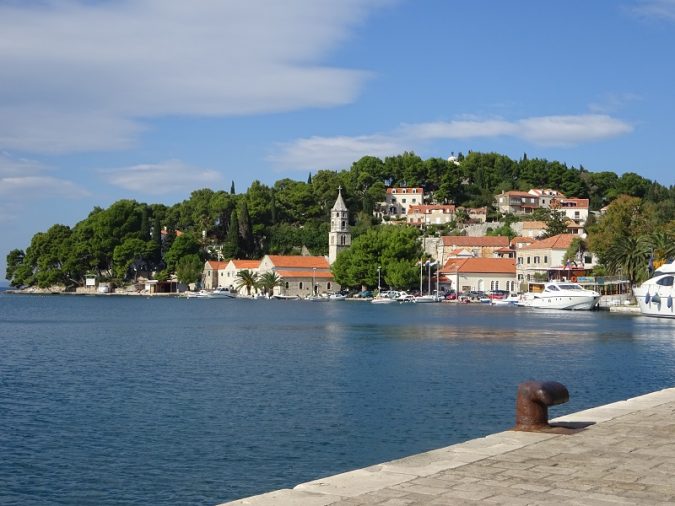 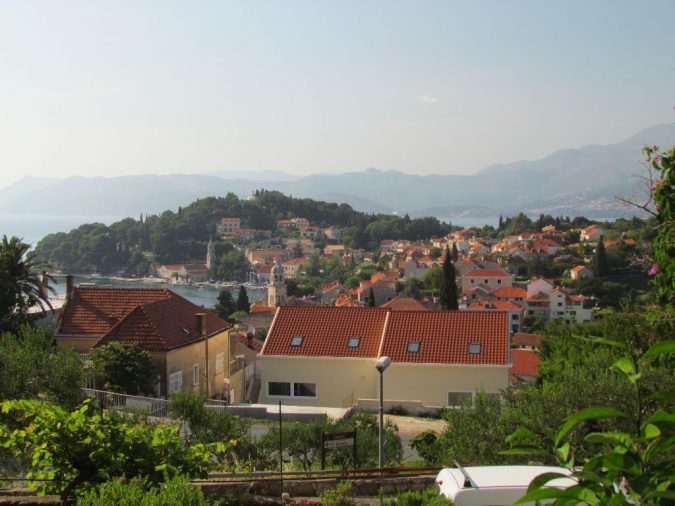 Located at the northeast of the old city center, the square of Loggia comprises monuments and famous old buildings, including a 15th-century clock tower, Orlando’s Column, Church of St. Blaise, the fountain of Onofrio, etc. If you like communicating with native citizens and knowing about the popular culture of the places you visit, then Loggia Square is perfect for you; it’s a gathering point for citizens as well as tourists. 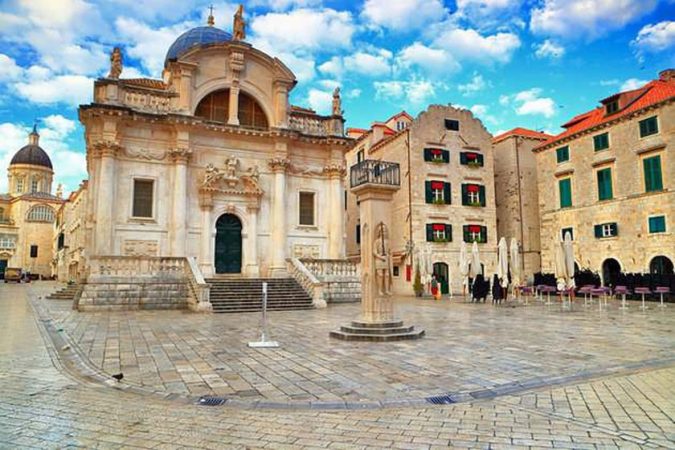 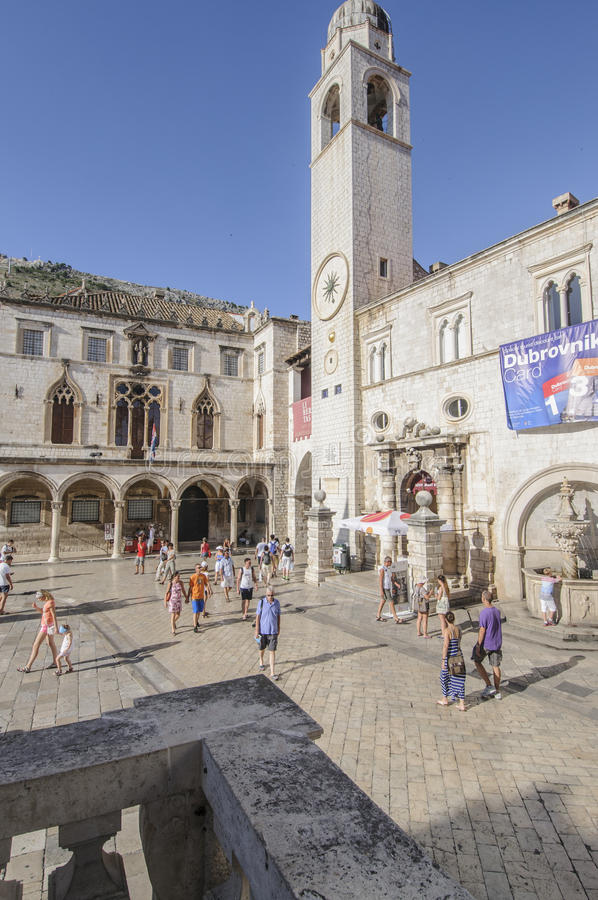 Nothing beats the joy of traveling to places where you feel isolated from time. Dubrovnik, being a perfect combination of nature, history, and fantasy, can give you such an extraordinary experience.