The benefits of loose leaf tea for physical and spiritual health have been known to the Chinese people for centuries. Chinese legend suggests that Shennong, a 2735 BC Chinese Emperor, tested herbs on himself.

Poisoned every so often, he drank boiled water with tea leaves in it. The Emperor would also chew tea stems and leaves to counteract the toxic effects.

Many Chinese say that pausing while drinking a cup of tea allows for his gratitude. So how can one benefit from drinking loose leaf tea? Read on to discover its ten excellent benefits.

The leaf’s size within a loose leaf tea is generally larger than that of traditional tea bags. The tea found in mass-produced tea bags is the fannings and dust of more tiny pieces of tea.

As a result, the leaf’s size depends on how many plant polyphenols and healthy antioxidants you receive per cup. The teabags found in different supermarket brands typically have crushed or broken leaves meaning the essential oils in the leaf, which give the flavor to the tea, are destroyed.

The more giant leaves contained within loose leaf tea have a larger surface area than that of teabags. Thus, the bigger the leaves, the more natural and more healthy oils you will get out of them. This also enables you to receive the tea’s naturally delicious taste and pleasant smelling aroma.

2 They’re High in Antioxidants and Free from Radicals

Tea (from the Camellia sinensis plant) contains chemicals called polyphenols that are antioxidants. Perhaps the most well-known antioxidant is Vitamin C.

Antioxidants are molecules that bind and overpower free radicals. Humans convert food to energy (oxidation) and at the same time create free radicals every day.

3 Polyphenols are Anti-Carcinogenic, Antibacterial, and Antiviral

Studies have found that the chemical found on tea leaves called the catechins acts as powerful inhibitors of cancer growth in many ways: They reduce the incidence and size of chemically induced tumors, scavenge oxidants before cell injuries occur, and inhibit the growth of tumor cells.

On the other hand, the tea’s polyphenols were shown to adhere to melanomas that accelerate cell death (apoptosis). Polyphenols were also discovered to elevate UDP-glucuronosyltransferase activity in animal studies which could sustain the removal of dietary substances, human drugs, hormones, and toxins, all precursors of chronic, degenerative, and debilitating diseases.

Polyphenols have been evidenced to destroy Gram-positive bacteria while neglecting Gram-negative at the same time. Records also show that a few hundred years ago, the British Army understood the benefits of loose leaf tea and filled their water containers with brewed tea to control and prevent infections from injured soldiers.

Finally, polyphenols, an antiviral agent, have been reported to impede the enzymes that enable viruses to develop into host cells.

A meta-analysis from the American Journal of Clinical Nutrition suggests that tea significantly lowers total cholesterol or lipoprotein, including LDL (the type of cholesterol in the blood that is responsible for plaque buildup in the arteries), otherwise known as “bad” cholesterol, to 2.19 mg/dL in the blood. However, what’s uncertain is the tea’s effect on HDL or high-density lipoprotein, the healthy cholesterol that helps eliminate LDL.

In connection to lowering bad cholesterol, the American Heart Association suggested in their previous studies that drinking more tea may significantly reduce the risk of heart disease and stroke by slowing the natural decrease in HDL (high-density lipoprotein). The study monitored over 80,000 people from the Kailuan community of Tangshan, China, for more than a six-year duration. The result of the study suggests an eventual 8% decrease in cardiovascular risk among the participants.

Evidence has found that tea can also improve the flexibility of arteries and increase the diameter of such vessels called flow-mediated dilation (FMD). But another study explained that heat medication might become ineffective when consuming too much tea.

Another research shows that regular drinking of loose leaf tea reduces body fat and slimmer waists than the control group. One mechanism of control, which is gaining acceptance, is that the polyphenols slow down the production of AGEs (Advanced Glycation End Products).

Similar to free radicals, AGEs have destructive capabilities too. It also usually forms in the body due to normal metabolic processes and the natural elimination of them by the body.

However, due to highly cooked food, toxins, or a body being in chronic health, the AGEs accumulate and bind with other molecules causing them to malfunction.

The tea’s polyphenol chemicals aid in eliminating and preventing AGEs and thus improve the movement of food through the intestines. Caffeine with tea polyphenols can also assist in weight loss by increasing fat oxidation and increasing energy usage, called thermogenesis. 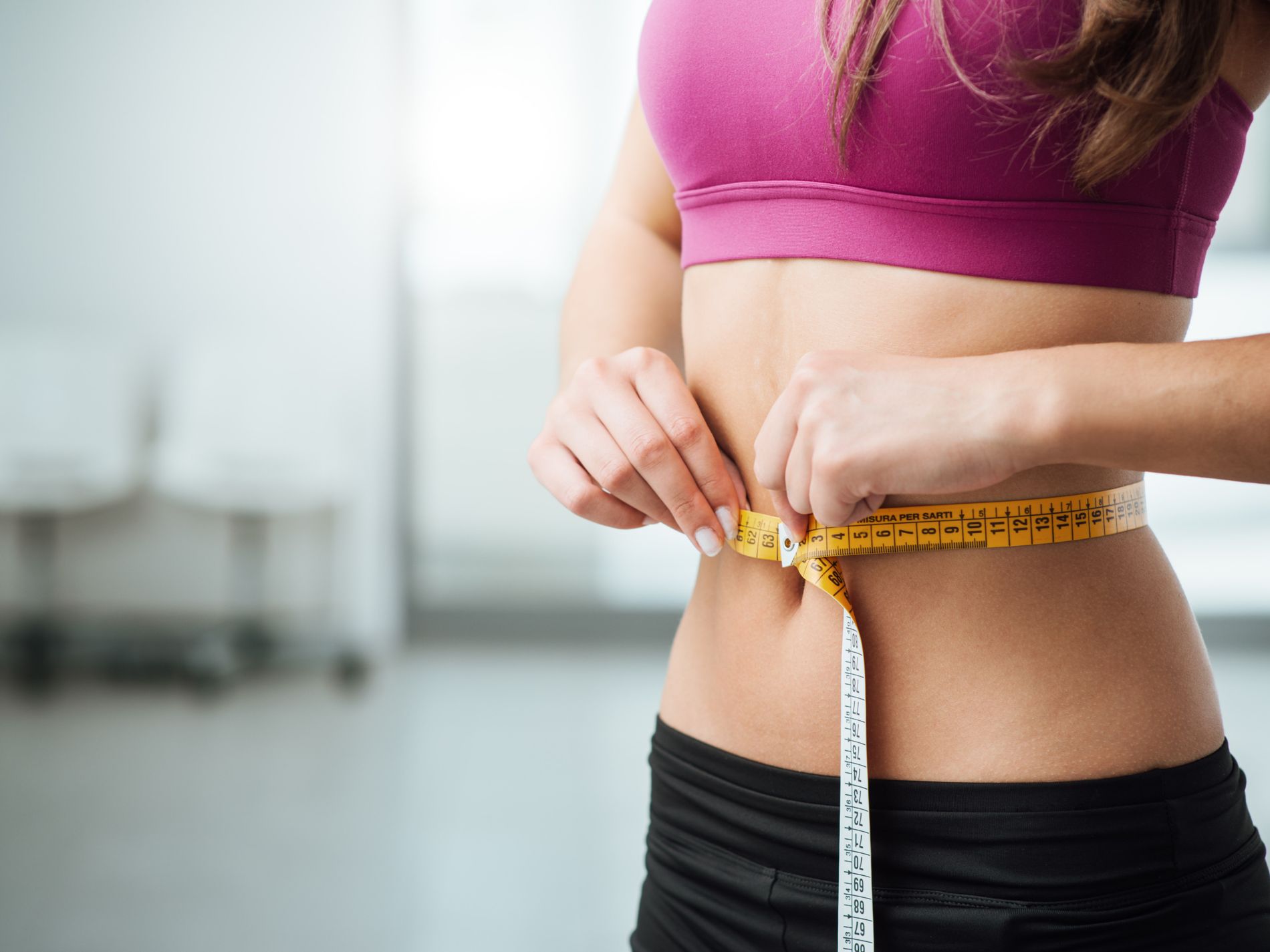 A 2013 journal review published in the Diabetes and Metabolism Journal described the potential benefits of tea in diabetes. It emphasized a Japanese study that reported that individuals who consume six or more cups of tea a day were 33% less likely to develop type 2 diabetes than those who drank less than a cup of tea a week.

Osteoporosis is a degenerative disease: Osteoclasts, the bone that reabsorbs cells, overpower Osteoblasts, the bone-forming cells. Maintaining bone density and strength is a natural ongoing balance and movement between these two cell types.

While studies about its mechanism are still in the process, it is suggested that a variety of tea polyphenols can help restore balance either by neutralizing hormones that promote osteoclast growth or by apoptosis (accelerating cell death) of osteoclasts. 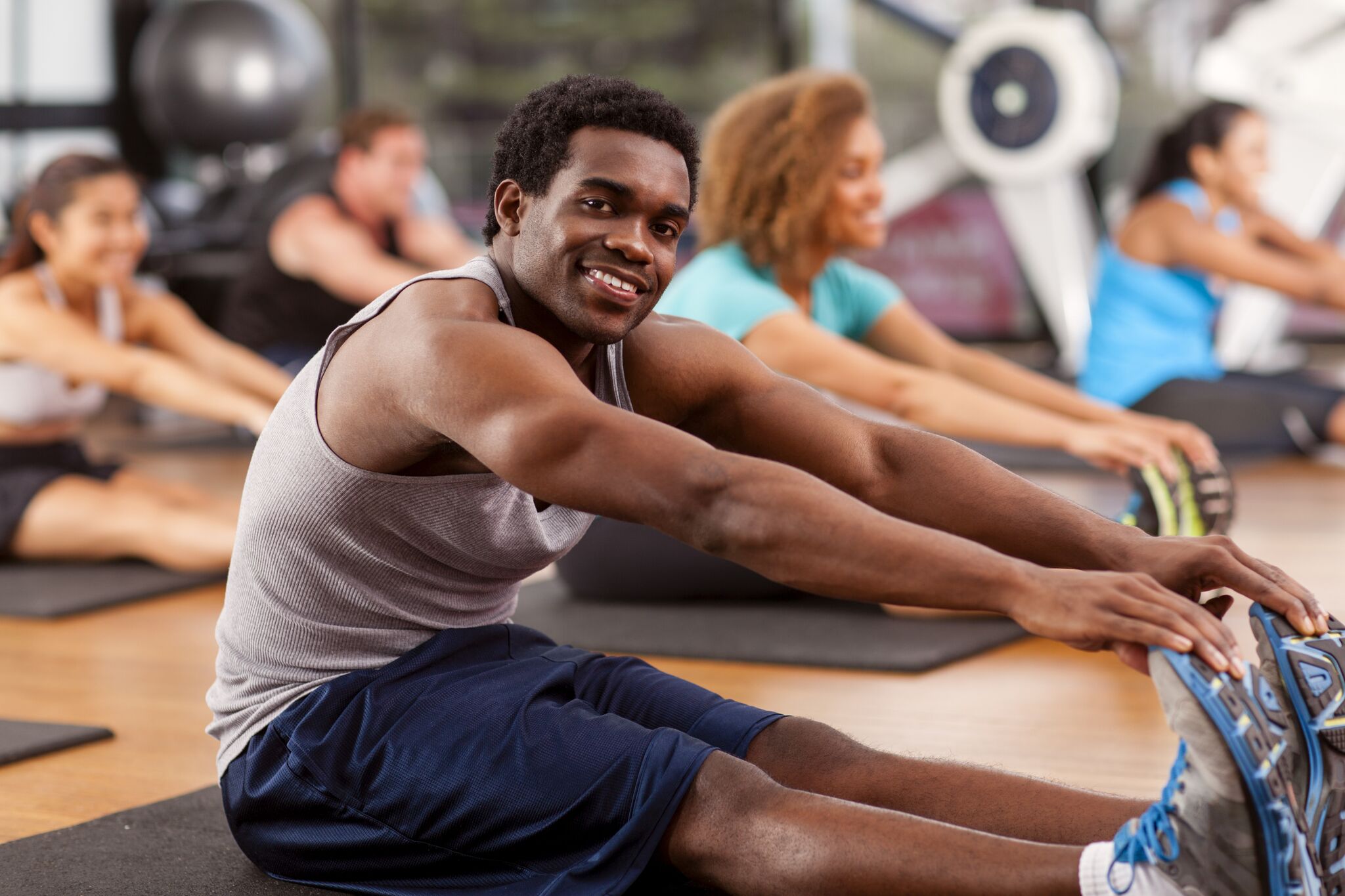 A recent study led by researchers from the National University of Singapore (NUS) reported, after examining neuroimaging data of 36 seniors, that regular tea drinkers have better-organized brain regions –and this is associated with healthy mental function–compared to non-tea drinkers.

Brain-Derived Neurotrophic Factor or BDNF is a neurotrophin (protein). BDNF is indispensable to the growth, survival, and differentiation of neurons. Tea helps increase the BDNF measures, which in turn enhances memory formation and learning capacity.

However, the benefits of loose leaf tea regarding mental clarity cannot be obtained without improving positive outlooks and maintaining healthy sleep time and cognitive abilities.

Loose leaf tea has a plethora of possible health benefits. To help you feel better, lower the risk of chronic diseases, and lose weight, you may want to consider making loose leaf tea a regular part of your life.

The Importance of An Estate Plan

20+ Hottest Shoe Trends for Women in Next Spring & Summer 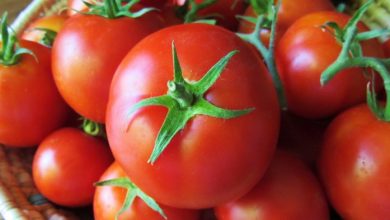 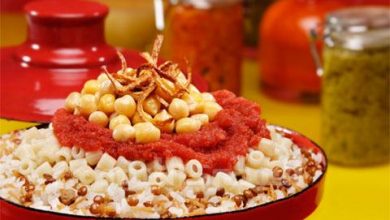 The National Dish Of Egypt “Koshary” With Its Recipe 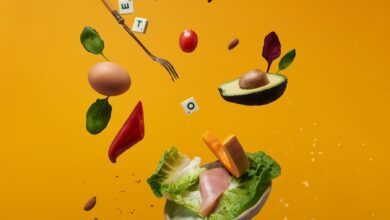 The Keto Diet: A Beginners Guide to Keto 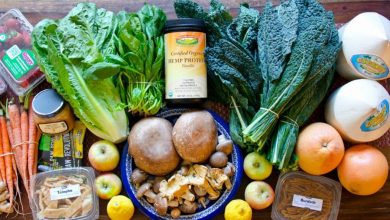 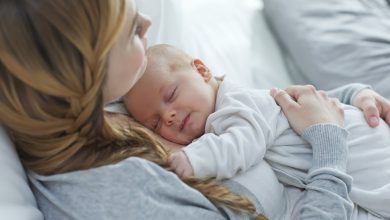 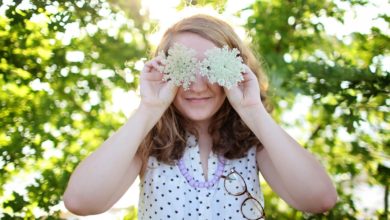