Located in Le Brassus in Switzerland and established in 1875, Audemars Piguet rose to fame soon after and quickly managed to challenge some of the world’s biggest watchmakers. This rise was largely attributed to the innovation and achievements it was able to secure, and the brand is still placing a huge emphasis on innovation even today. For example, Audemars Piguet made the first minute-repeating movement and the first skeleton watch in the world. The brand has also managed to stay at the forefront of fashion. If you love thin luxury watches, it’s likely that you were largely inspired by the brand in this area. It was in 1986 that the brand released the Calibre 2870, which is considered one of the ultra-thin wristwatches. This watch can still be worn as a timeless fashion accessory even today.

In this post, we’re going to explore the Audermars Piguet brand in more detail, taking a look at the history of the company, including a brief look at the founders, as well as examining some of their most popular models of the wristwatch. 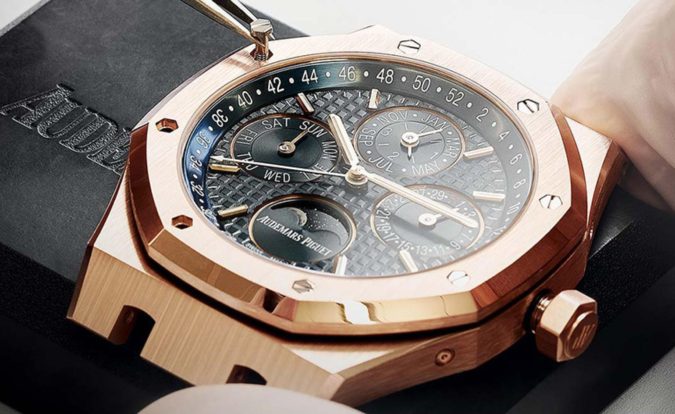 Even in an industry as old and Signiant as the watch community, the company has a potent history. It was founded by Jules Louis Audemars and Edward Auguste Piguet, childhood friends who decided to unite their watchmaking and watch sales knowledge and start their own company. The year was 1875, and the setting was the Swiss village of Le Brasse, but nothing could hold them back.

Over time, they managed to create new movements and patented various inventions. Now in its 4th generation in the family, the company can clearly say it has a strong influence over how people view and respect luxury watches. It was in 1892 that the company made the first minute-repeating movement. This design was later sold to Omega, but Audermars Piguet didn’t stop there. They soon invented the first jumping-hour movement.

As we covered in the introduction to this post, the company is also known for its experience in creating thin luxury watches. They managed to create thin watches multiple times in history. Their last success was in 2019 when Jules Louis Audemars and Edward Auguste Piguet created the world’s thinnest watch with an automatic perpetual calendar, no mean feat. 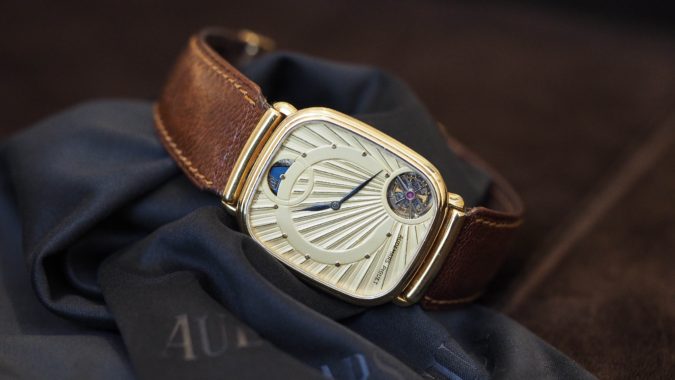 The Watch with the Royal Touch

Many great automatic watches saw the light of day at Audemars Piguet. In fact, so many that it just wouldn’t be reasonable for us to list every significant model within this section. Instead, we’ve picked out just one of our favorites and take a deeper look into what makes this particular model such a great watch. 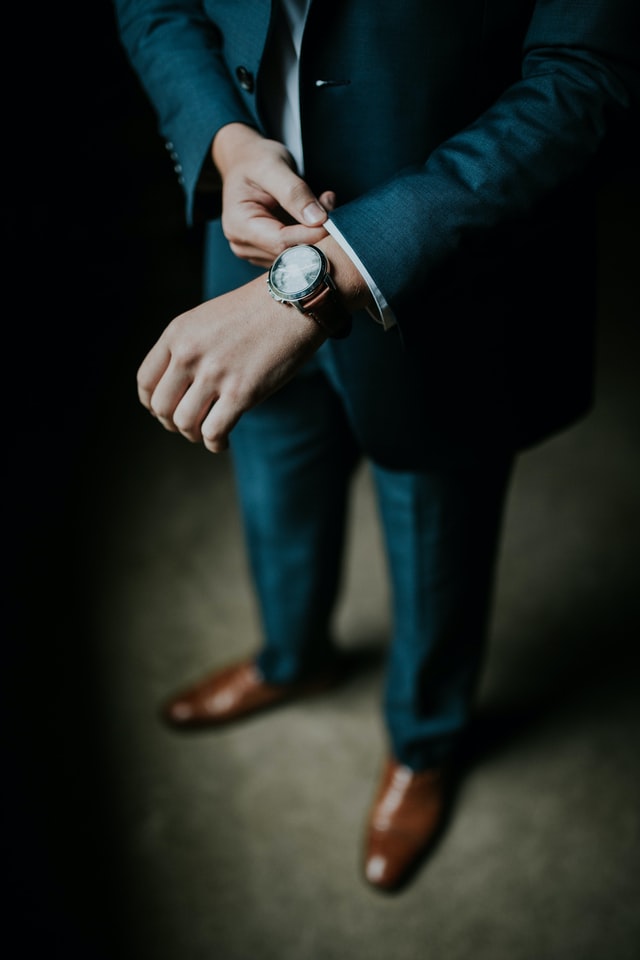 Inspired by the first diving helmets, Audemars Piguet Royal Oak watches were considered the world’s first luxurious sports watch. Some of the characteristics of the first diving helmets, such as the circular shape (originally 39mm in diameter) and the exposed screws, were incorporated into the watch in a style that many rivals still take inspiration from to this day.

With musicians from Jay Z to Justin Bieber spotted wearing one of these watches, it’s likely that you’ve seen the AP Royal Oak on the wrist of one of your favorite celebrities. 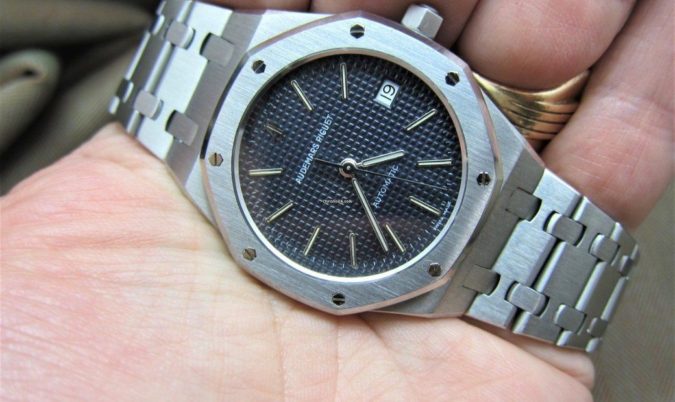 Launched in 2019, the Code 11.59 is an ultra-new addition to the Royal Oak watch from Audermars Piguet. The model does a great job of maintaining some of the original Royal Oak series’s key design elements while also including some inspired additions. One of our favorite new features is the tachymeter in the chronograph watch version. This move by the brand may have been seen as a risky one. Making a change or update to a leading product or model of wristwatch could have led some watch enthusiasts to push back; ‘if it isn’t broken don’t fix it.’ But, in fact, the reception was just the opposite. The brand can innovate just as well today as it did in 1875. 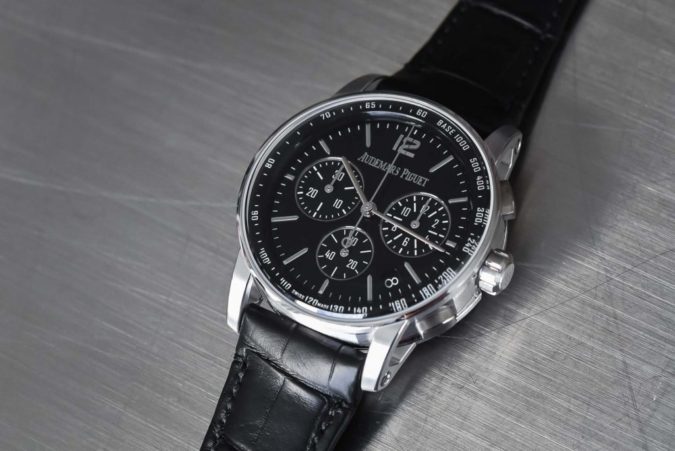 As a small brand from Western Switzerland, Audemars Piguet became one of the most important names in the watch-making industry over the decades. It’s no longer considered a small brand, and its unique designs and movements are instantly recognizable today.

Most of their luxury watches can be worn every day while others are simply collectibles. The best part is that these watches hold their value extremely well and have high resale value just if you decide to upgrade or swap them for a new watch collection in the future.