If you have knowledge of the forex market and are looking to launch a venture in this space, you may well want to consider doing so in Asia. This is undoubtedly one of the best geographical locations in which to launch a forex venture, particularly if you want to maintain a positive work-life balance while also optimising your profitability. In this post, we’ll explore the strengths of the Asian forex market, and ask how your brokerage venture can succeed in this competitive space and leverage the accessibility offered by brokerage sites such as Tickmill.

Understanding the Strength of the Forex Market in Asia

The Bank of International Settlements annually appraises the global strength of the foreign exchange and the market share between geographical regions every April, and it’s interesting to note that Asian markets performed particularly well in 2019. A total of 53 central banks from across the globe (including the Monetary Authority of Singapore) participated in last year’s survey, which measured the turnover of forex and OTC derivatives markets throughout the world.

While Britain and the U.S. ranked first and second with 43.1% and 16.5% of the average trading volumes in the global forex market, Singapore came in third and simultaneously retained its status as the largest foreign exchange center in Asia. Singapore claimed 7.6% of the global forex share, tying in third place with neighboring Hong Kong and highlighting Asia’s influence in the international realms of foreign exchange.

Interestingly, Japan (which is home to Asia’s largest exchange centre in Tokyo) ranked fifth with 4.5% of the cumulative global share. This means that Asia is home to three of the top five foreign exchange centers in the world, which all together claim 19.5% and just under one-fifth of the global market. 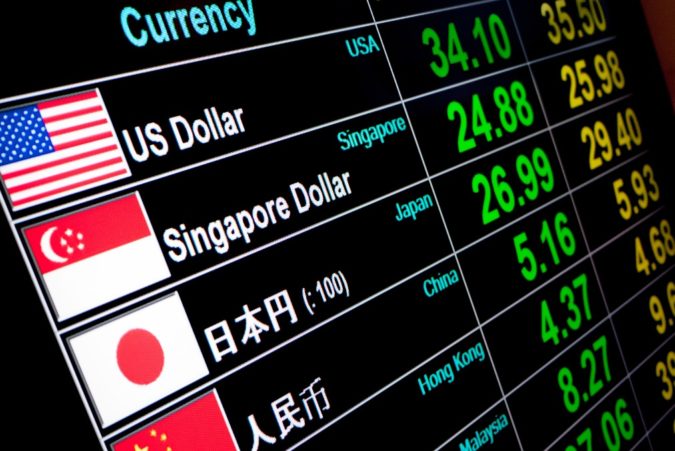 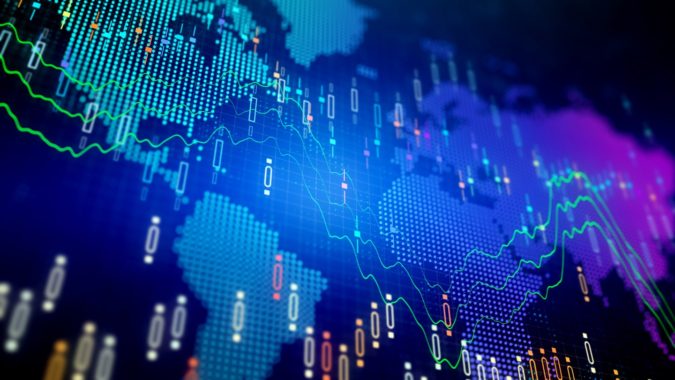 How to Establish Your Forex Venture in Asia

With this in mind, there’s little doubt that cracking the Asian market is a great place to start for entrepreneurs, particularly those who want to leverage the volatility created by increased trading volumes. Asia also provides a relatively good work-life balance, with Singapore recently ranked as the best place in the world for ex-pats to live and work. In fact, the region earned this accolade for four consecutive years through 2018, ahead of nations such as Canada, New Zealand, and Germany.

Given these factors and the relatively competitive cost of living in Asia, the region offers significant value for forex entrepreneurs who want to optimize their profits while also establishing a viable home overseas. To succeed, you’ll need to have a well-structured plan and strategic mindset and one that recognize the intricacies of the Asian forex session. This runs from 11 pm to 8 am GMT, while it’s during this time that activity also takes place in high-volume markets such as New Zealand, Australia, and even Russia.

It’s therefore essential to focus on this session and target periods of crossover with the European and North American markets, in order to leverage demand and subsequently levels of volatility to your advantage. 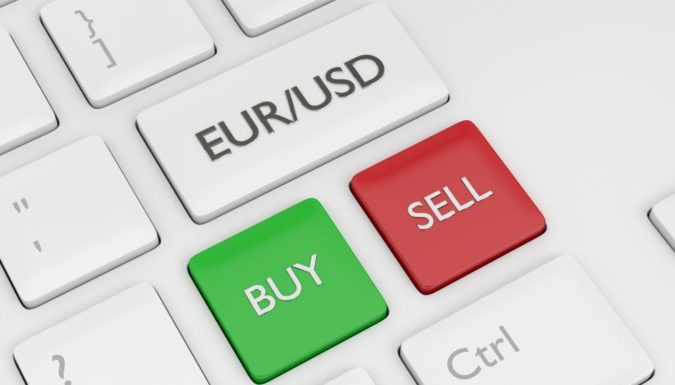 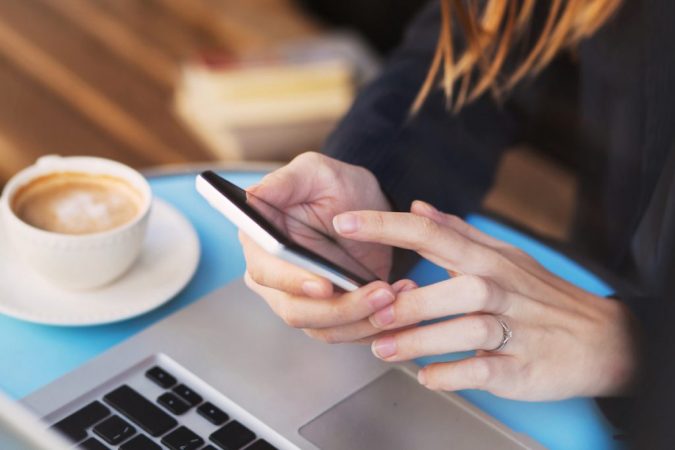