Eyes are beautifully created and they differ from one to another. They are windows to soul; best representative of who you really are. When it comes to animals it’s a reflection of their innocence and special magic.

It is about a squirrel size and is found in the rainforests of South Eastern Asia. In relation to its head size, its eyes are really big they are even the biggest mammal eyes in relation to the body size. Those big eyes are fixed and cannot be move, in compensation to that it is able to move its head 180 degrees. 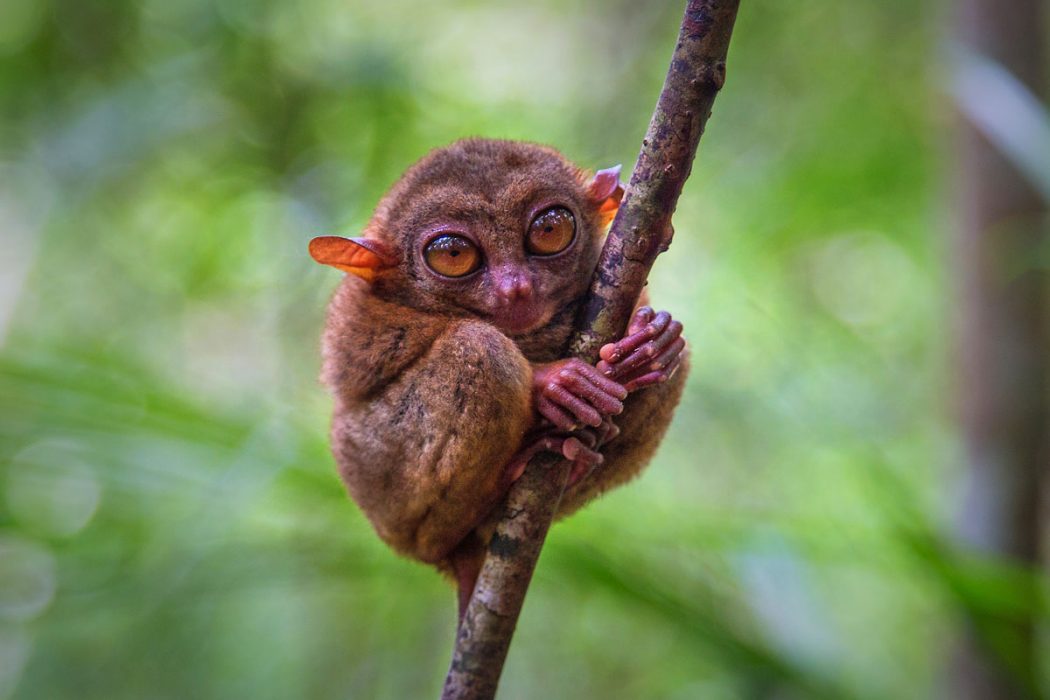 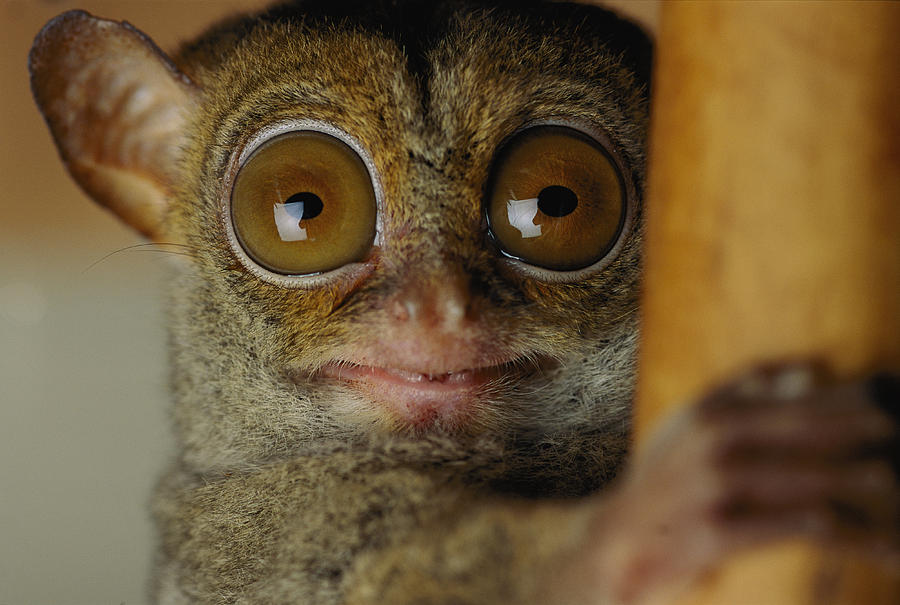 Chameleons are known for their ability to change color as a camouflage. Actually few species do so, but generally they change colors to express feelings and intentions. Moreover they have very exceptional eyes; they don’t have an upper or lower eyelid rather than that a cone with a small opening for the pupils. 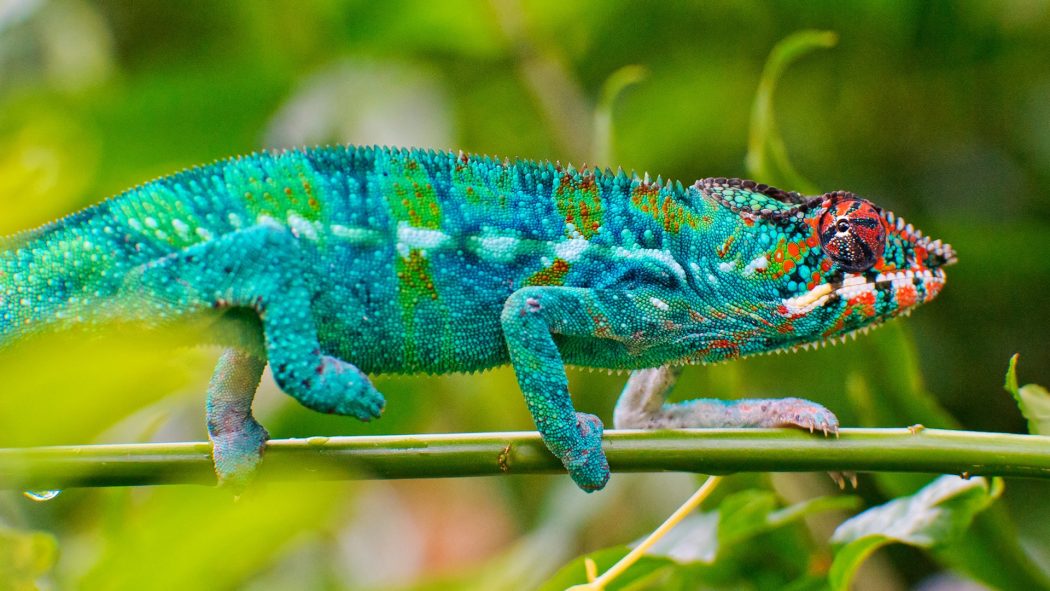 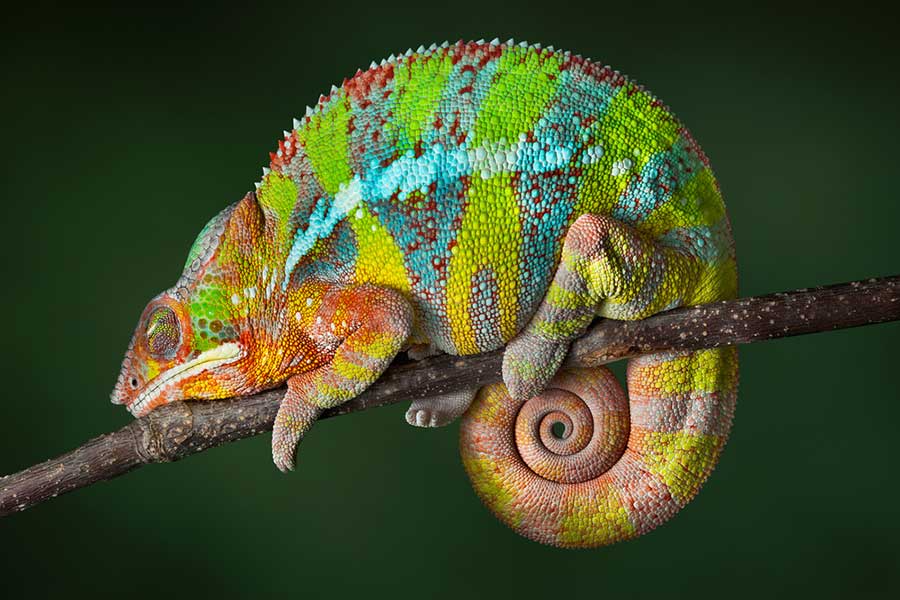 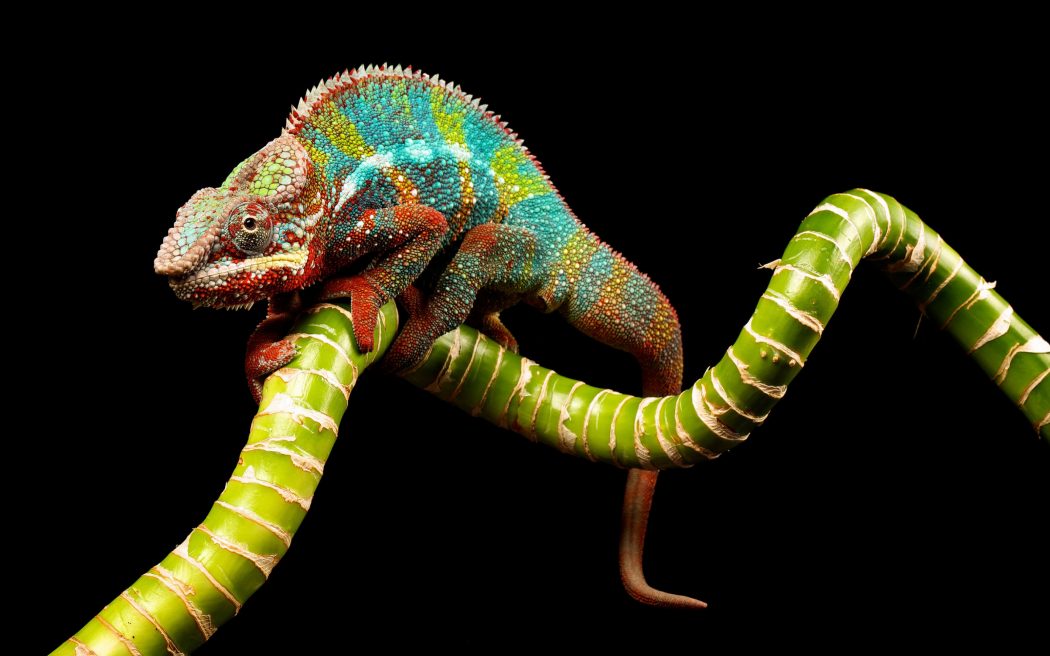 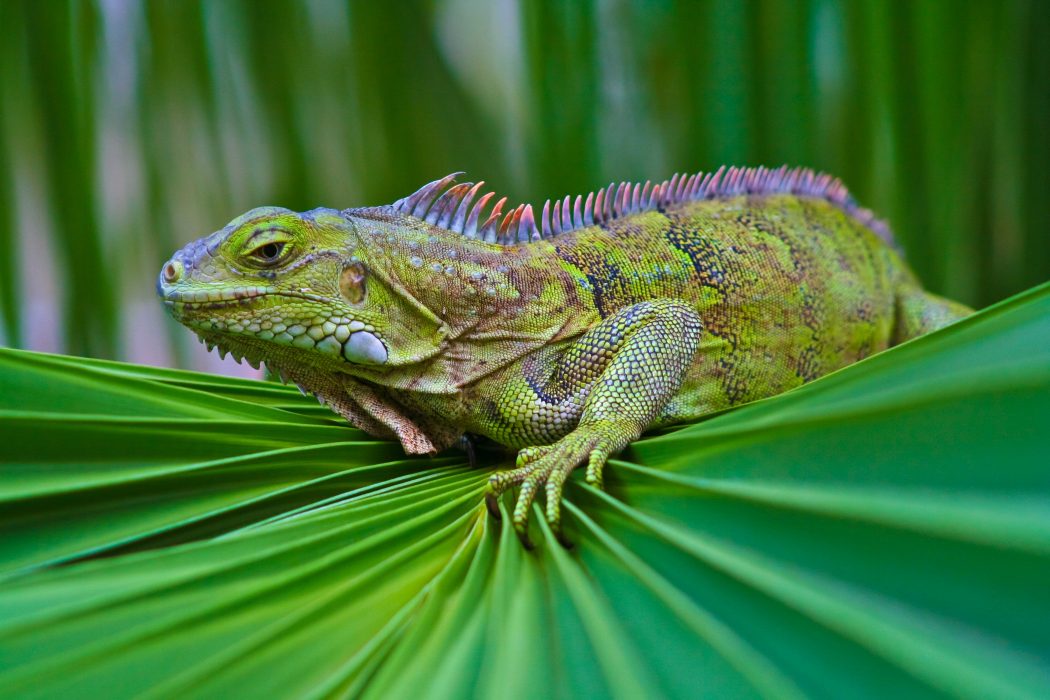 The dragonfly eyes are big enough to give it a 360 degrees vision. These eyes incorporate 30,000 visual units; they give it amazing eyesight even in dim light. 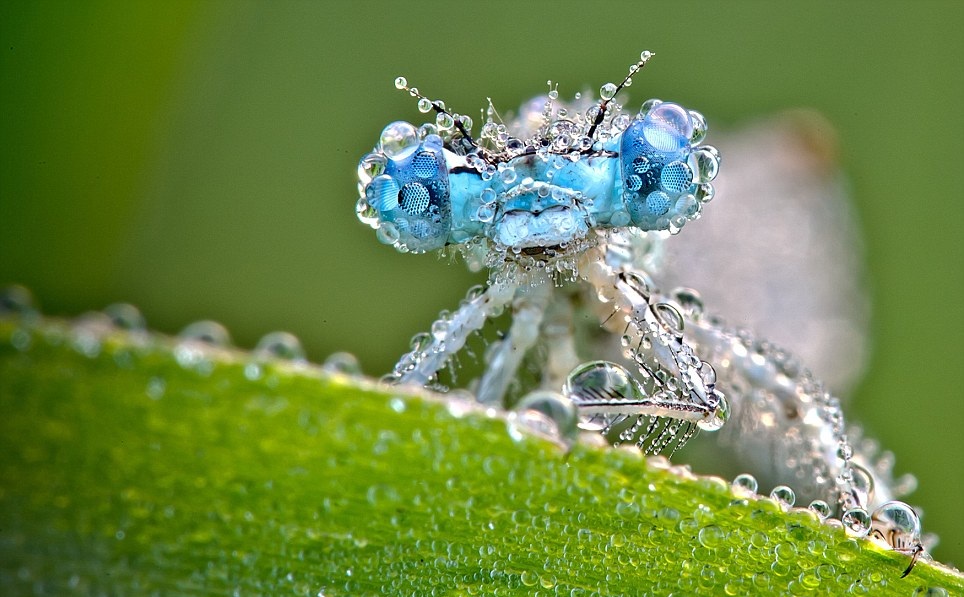 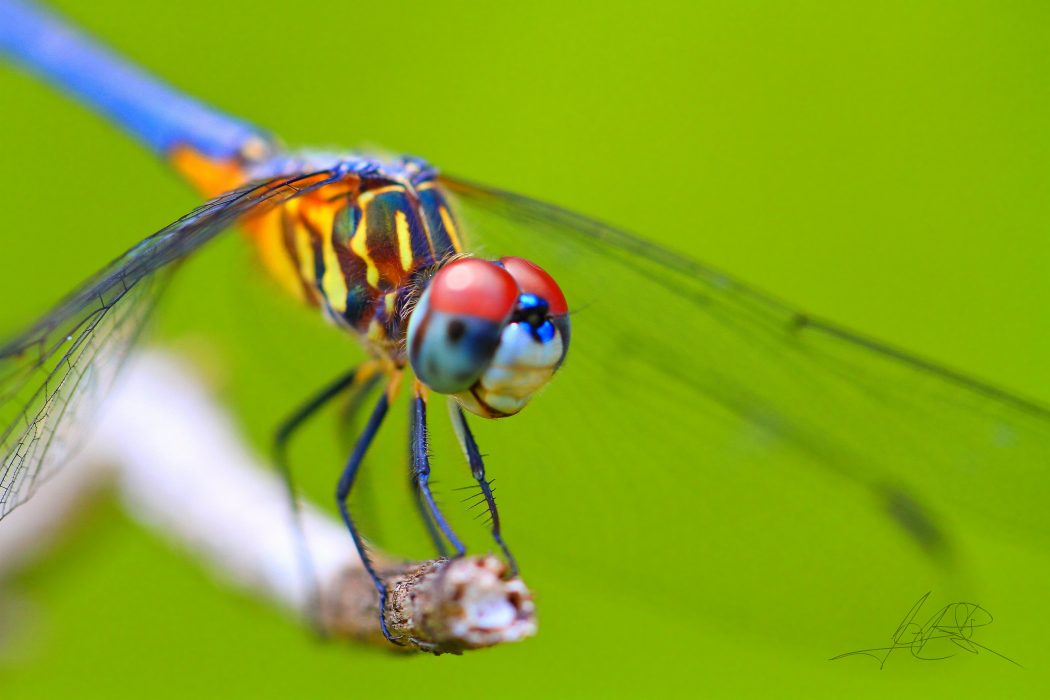 They have a spectacular night vision as they can see 350 times better than we do. They don’t have eyelids too rather they have a layer of membrane that they usually clean with their tongue. 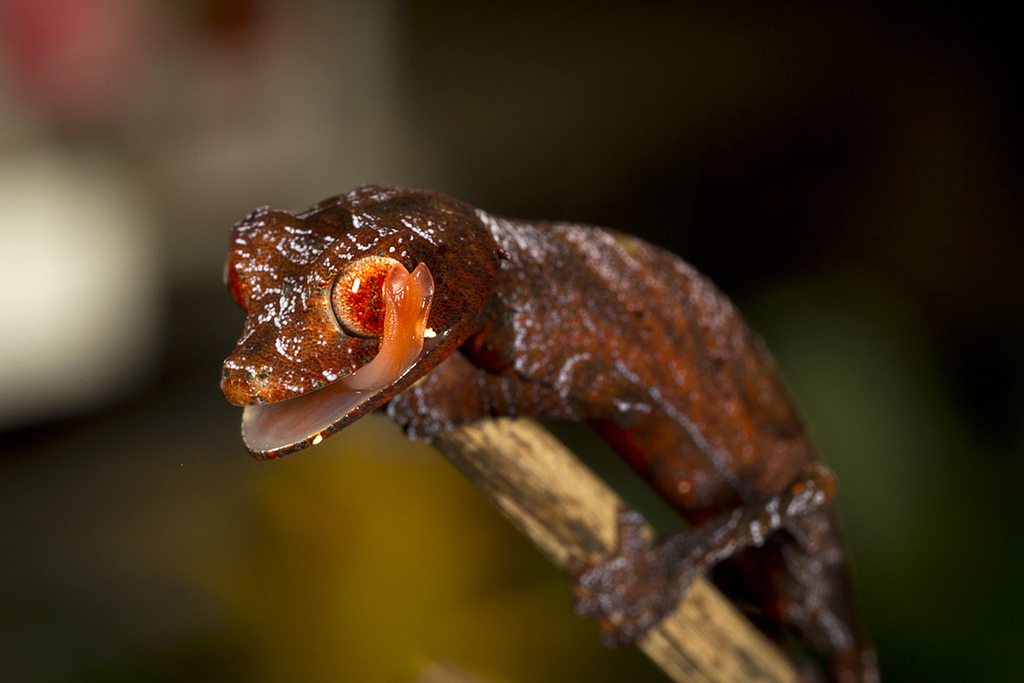 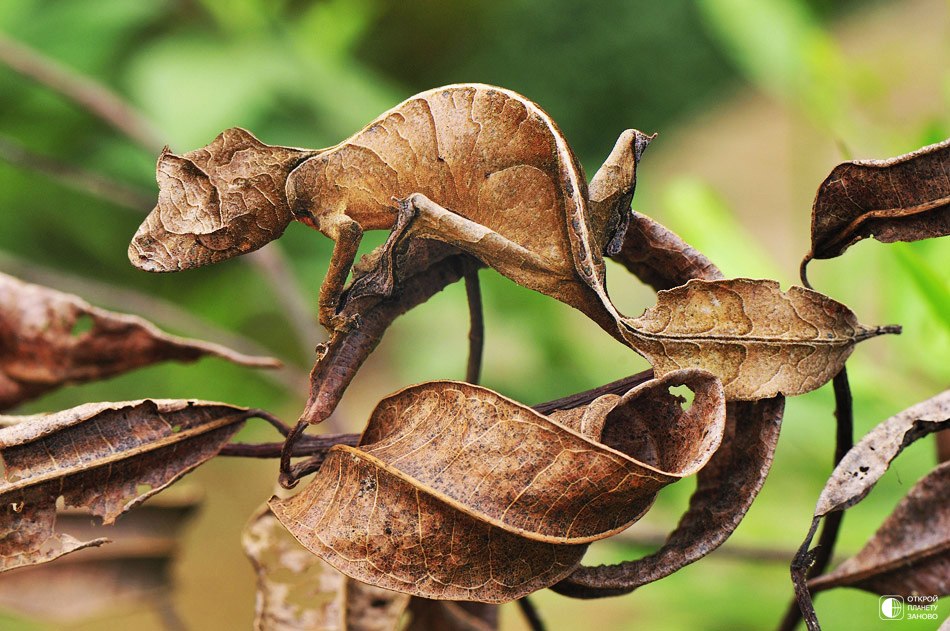 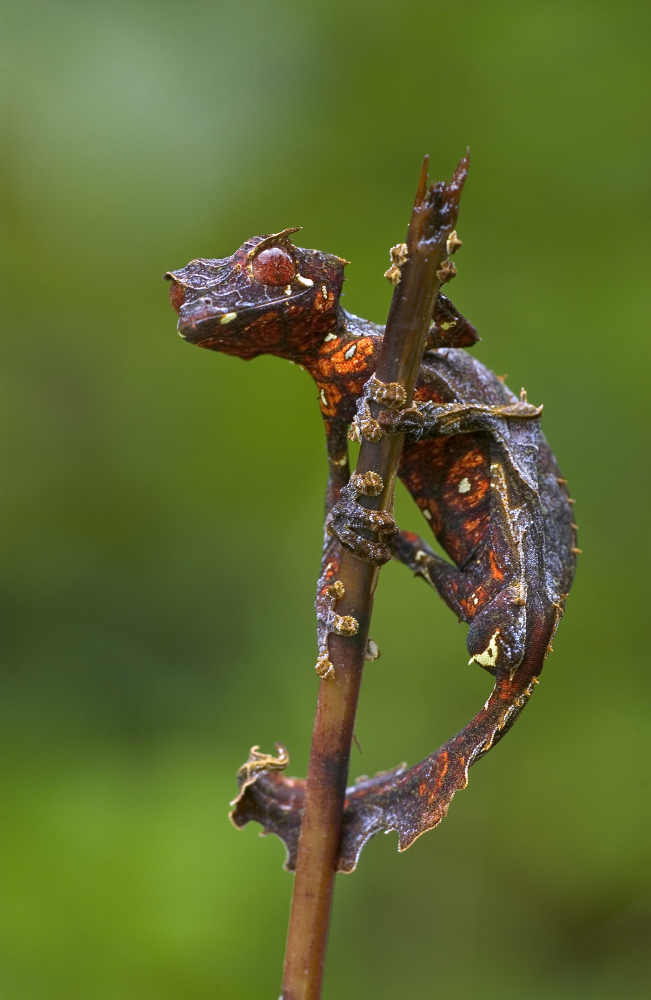 The colossal squid eyes are pretty big too; they are about 30 CMs in width. These eyes allow it to see in the dark depths of the sea. Furthermore each eye has a photophore that produces light to add to its perfect vision. 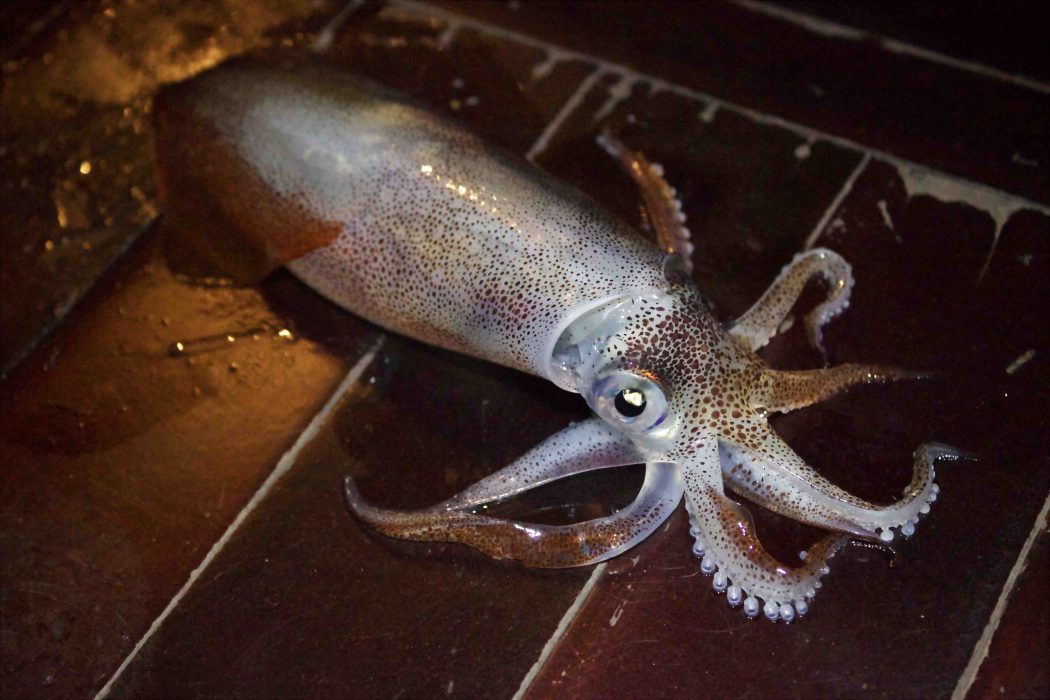 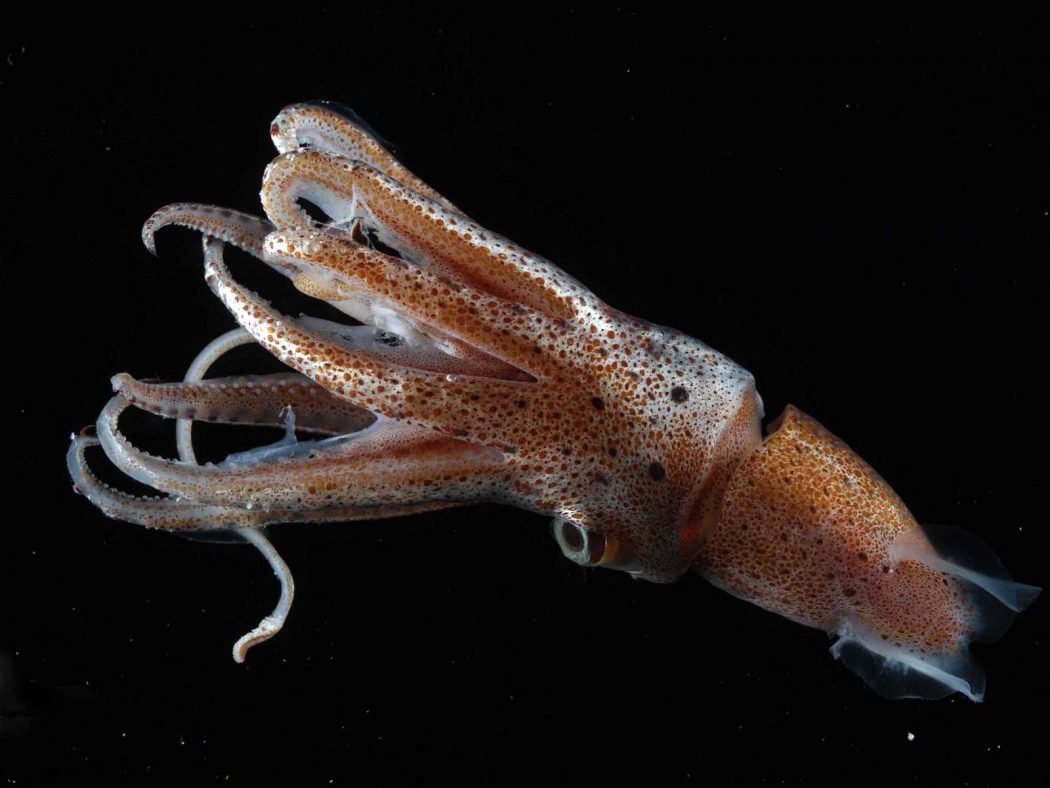 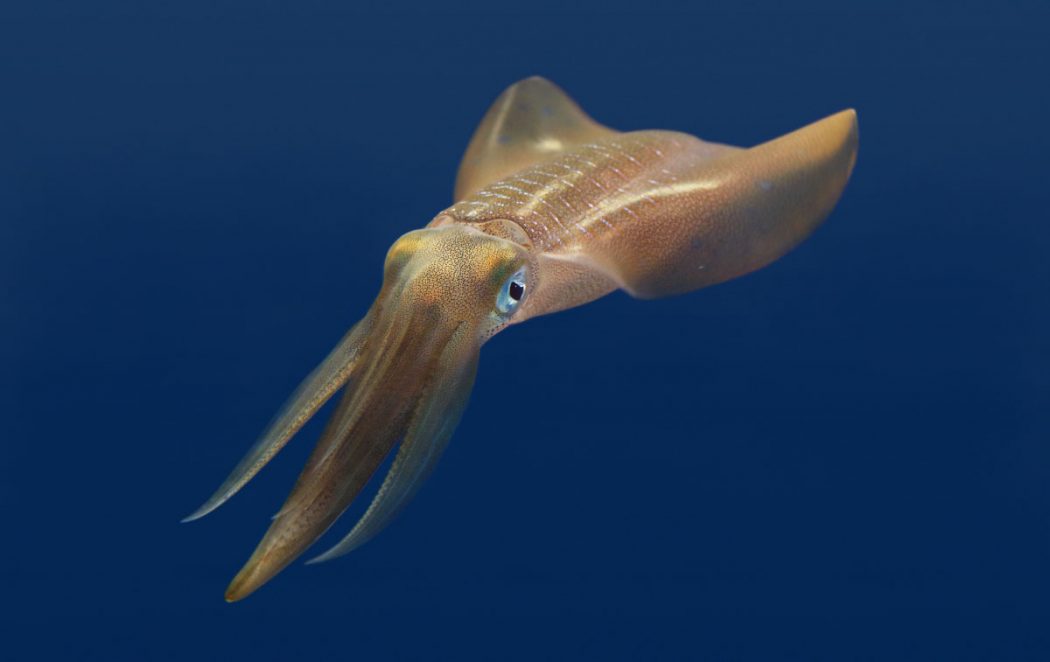 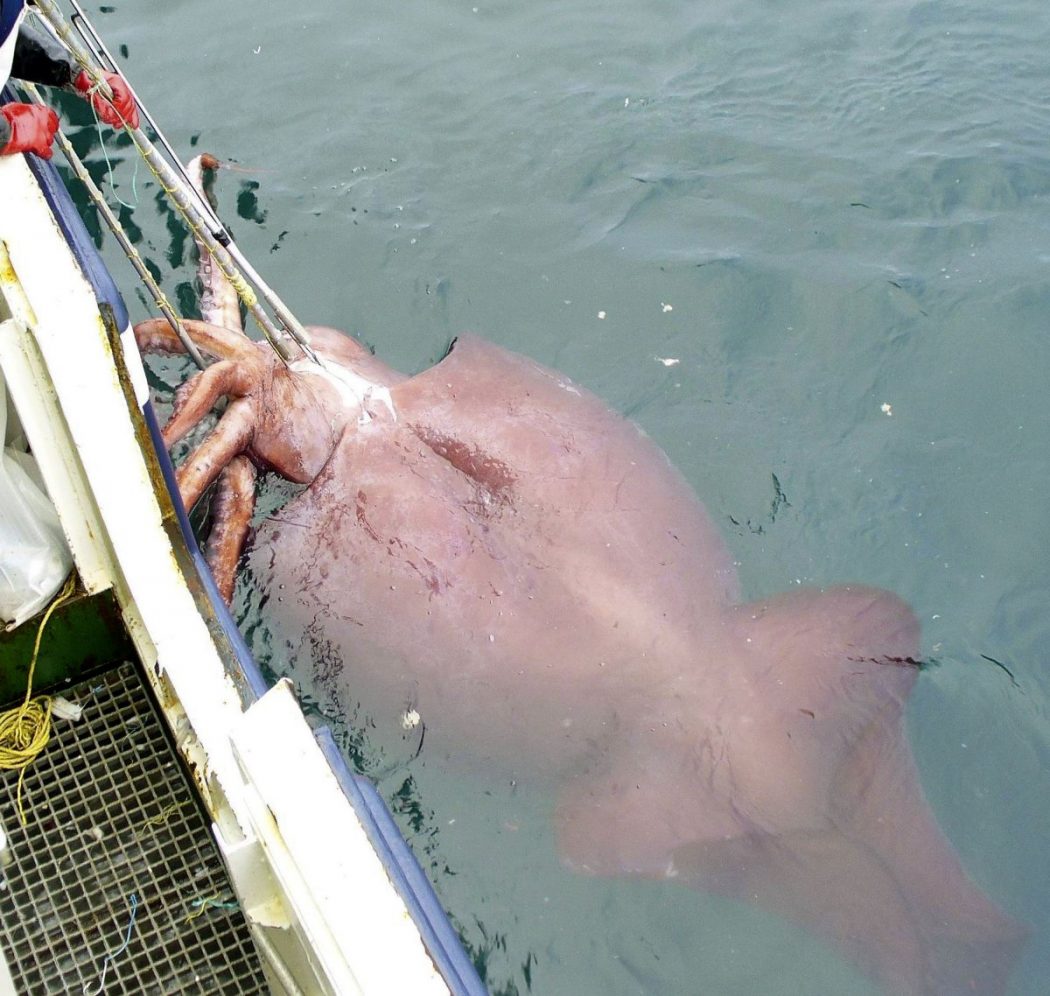 It is found in Mexico, Central America and Northern South America. In fact it doesn’t have four eyes as the name suggests. Actually it has two eyes that are split in two by tissue. As it is a surface type fish, the upper part of the eye lens allows it to sea above the water and the lower part allows it to sea below surface level. 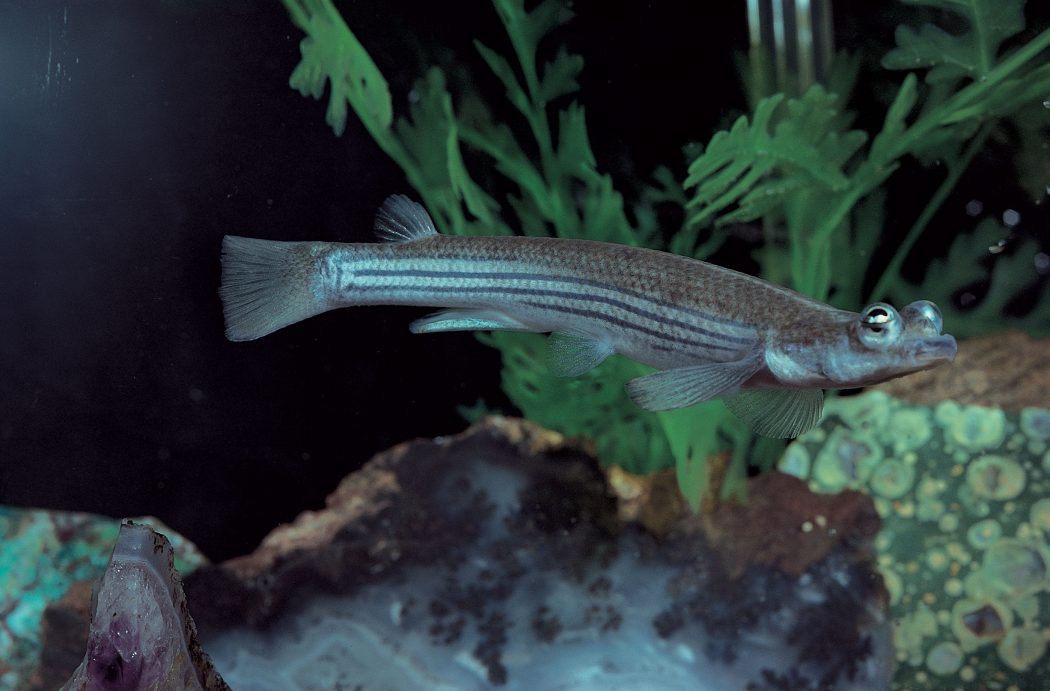 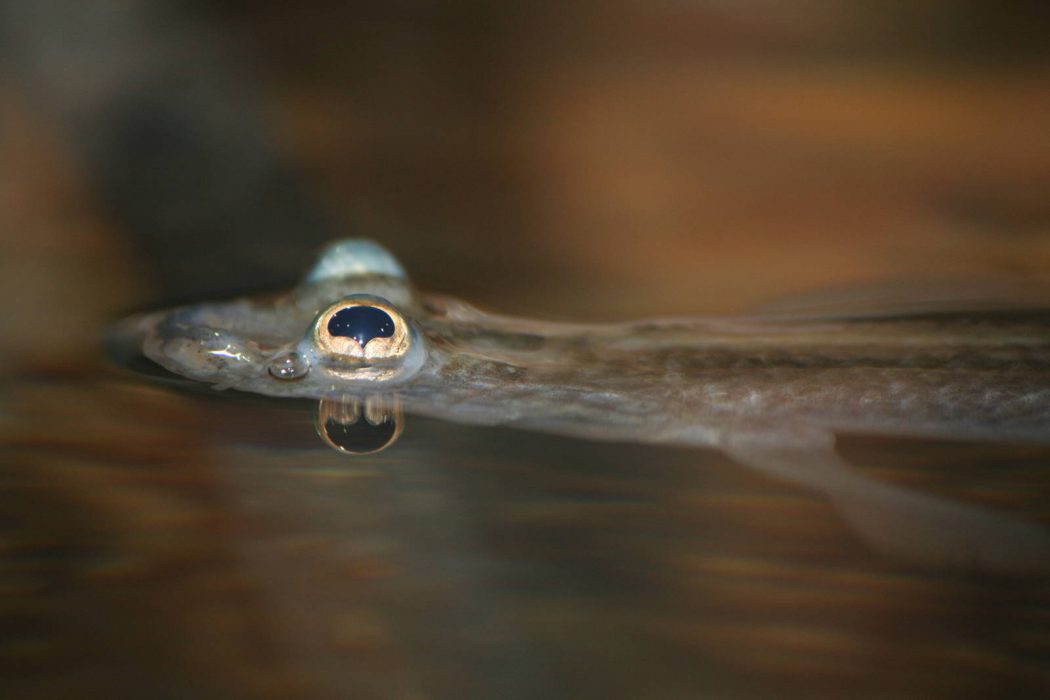 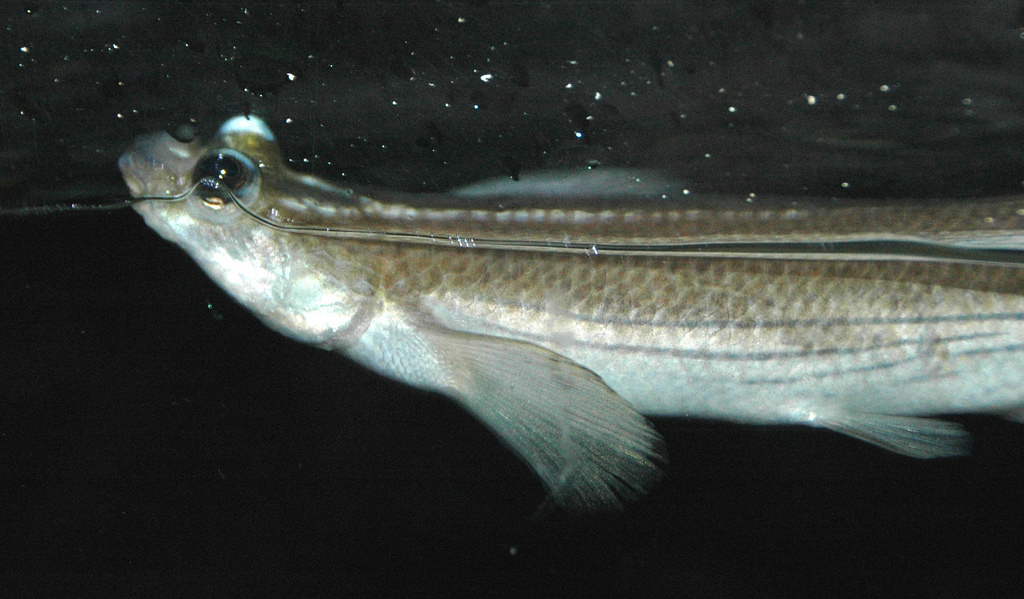 They are found in the jungles of Southeast Asia and Africa. They have strange looking eyes that appear as if they are hanging on stacks. 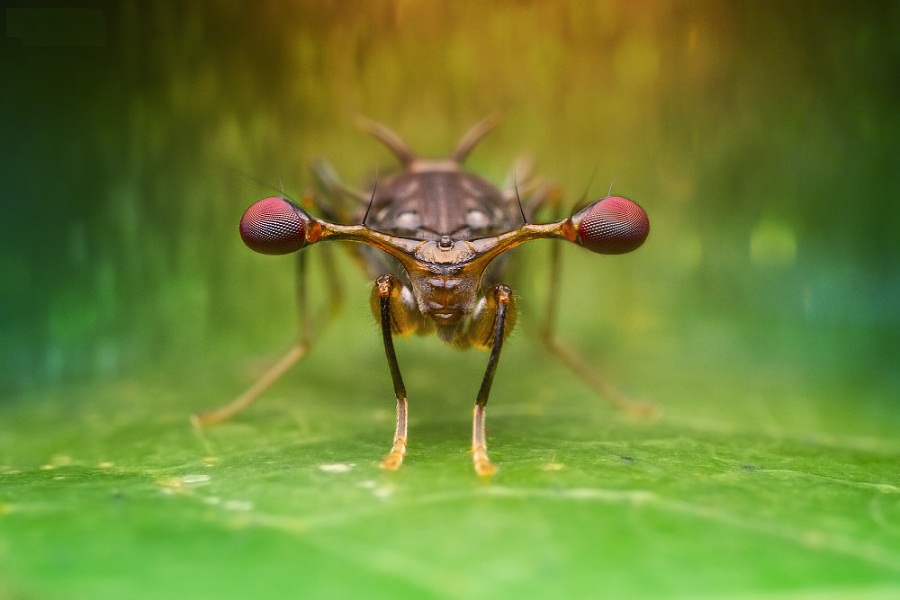 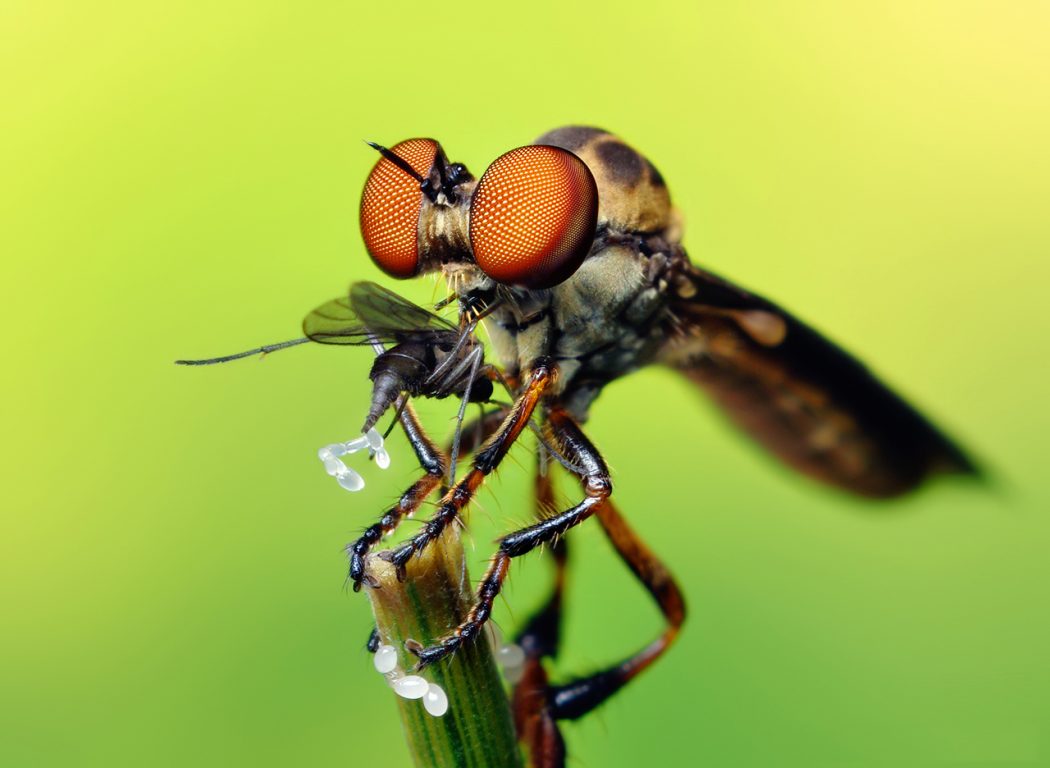 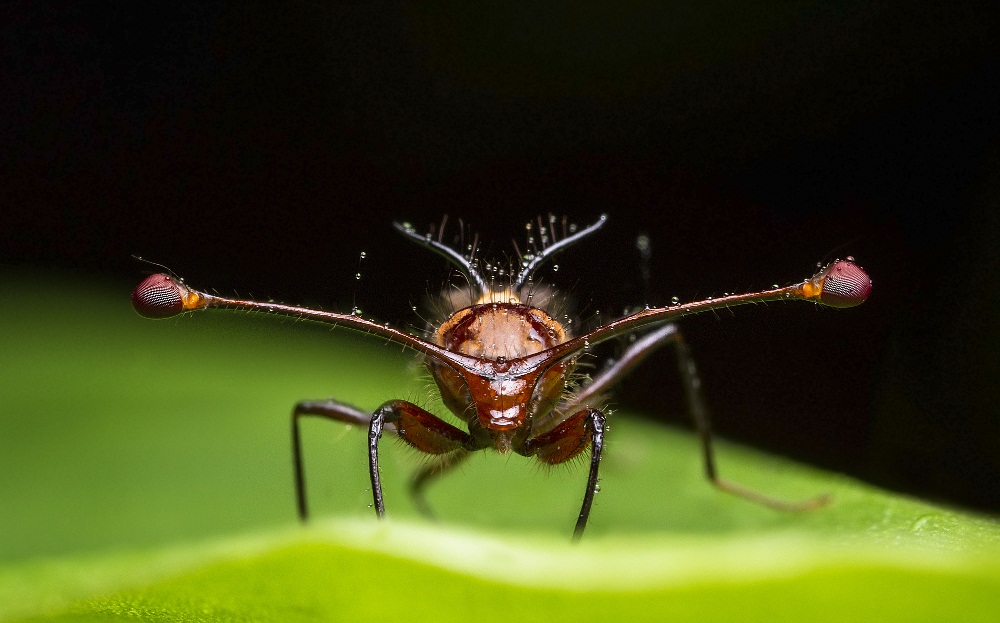 It is the only animal that uses mirrors in its eyes; which enables it to see up and down at the same time. 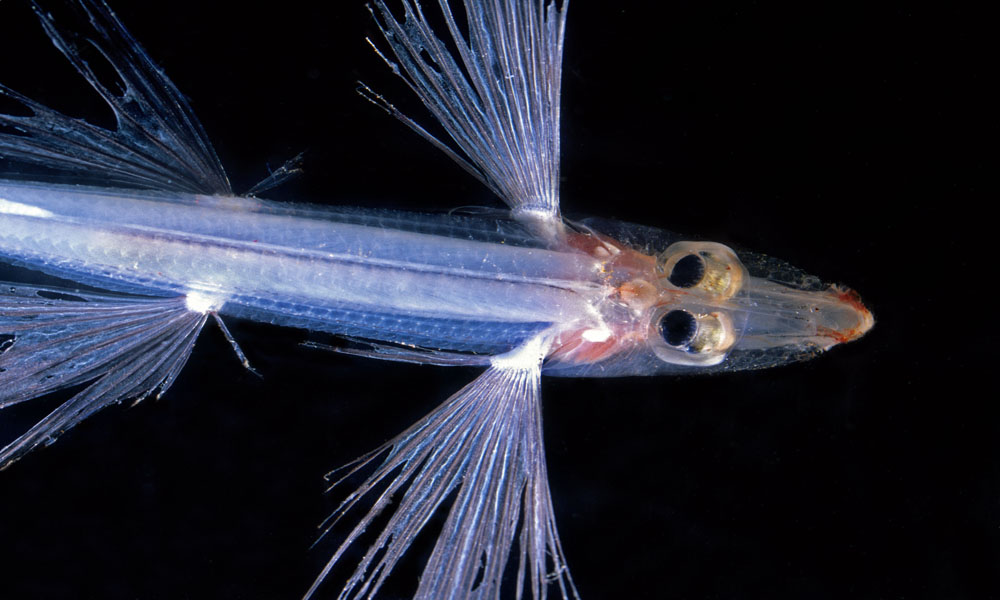 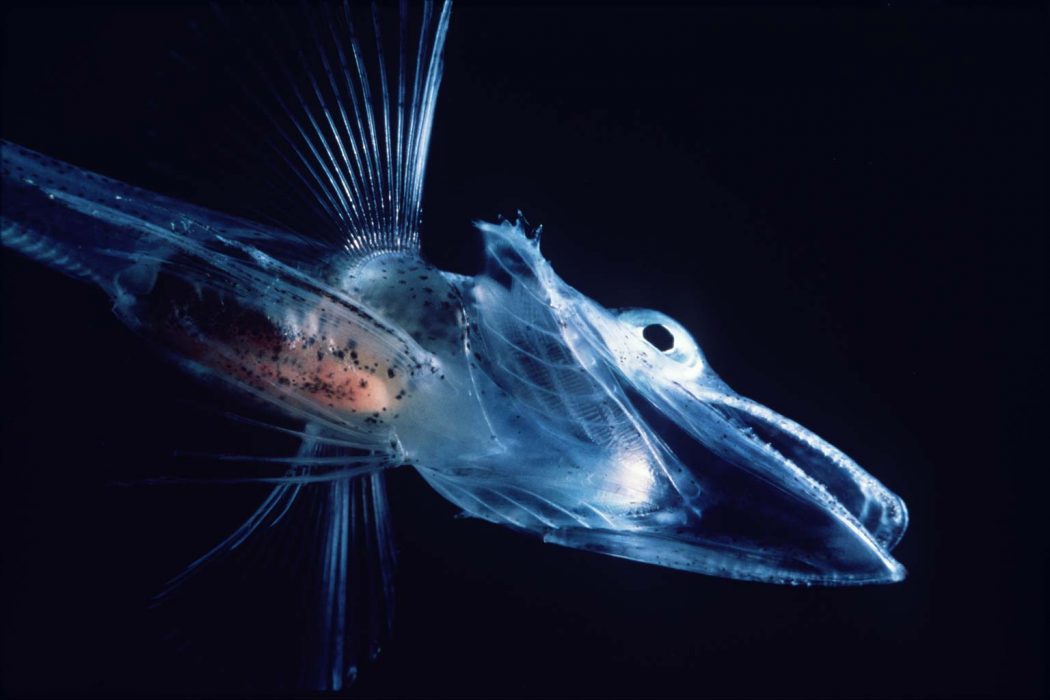 In fact it has six eyes but it seems as if it only has two because the middle pair is way bigger than the rest. It is a nocturnal species and these eyes give it a great vision at night. 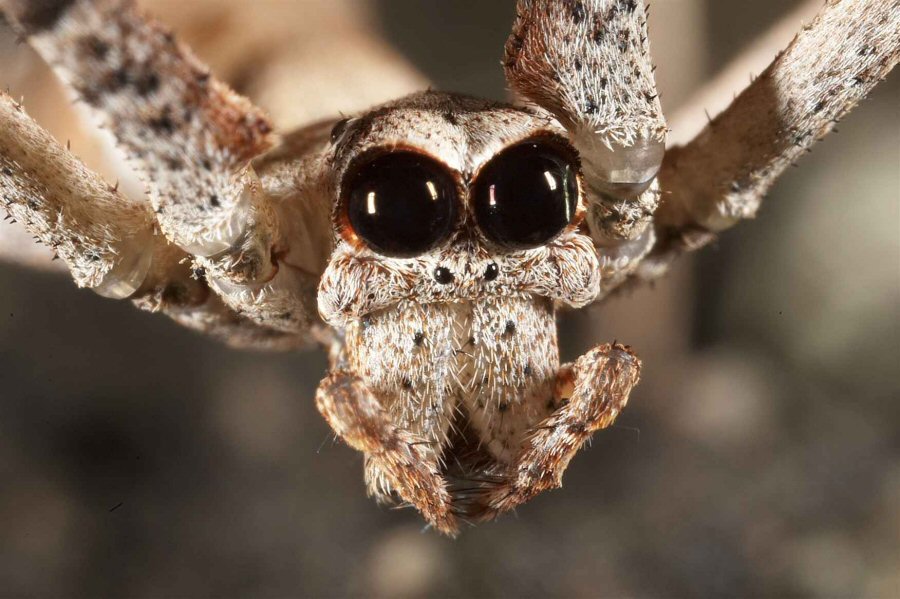 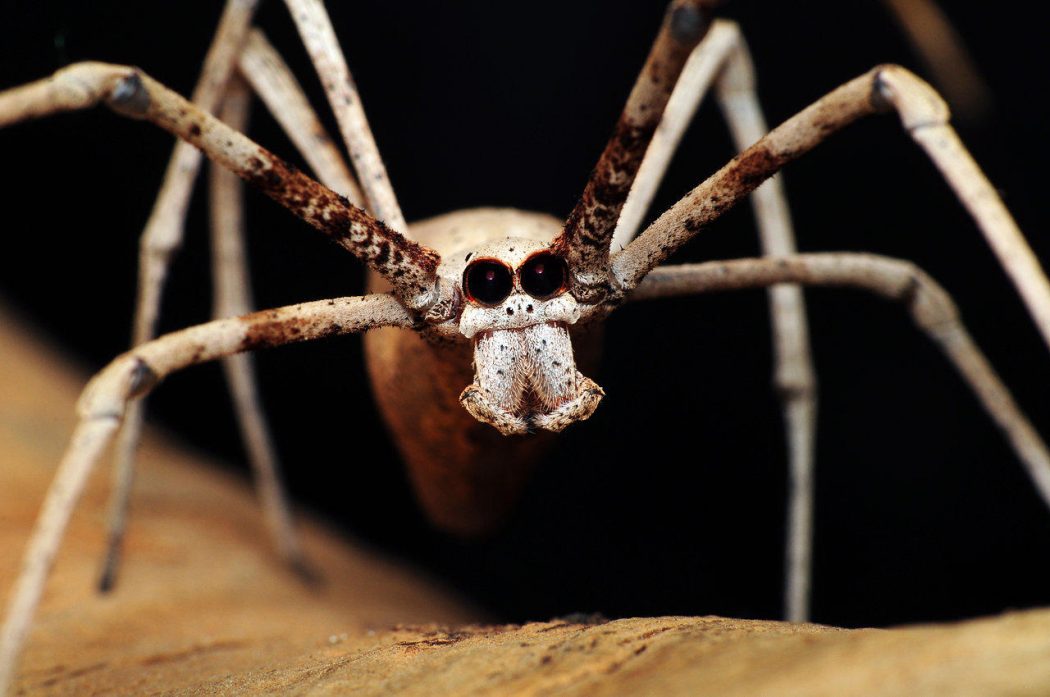 It has two eyes, same as the dragonfly but less number of visual units only 10,000. Whereas its eye is really complex since each raw of visual units serves a different function and even each eye works separately. 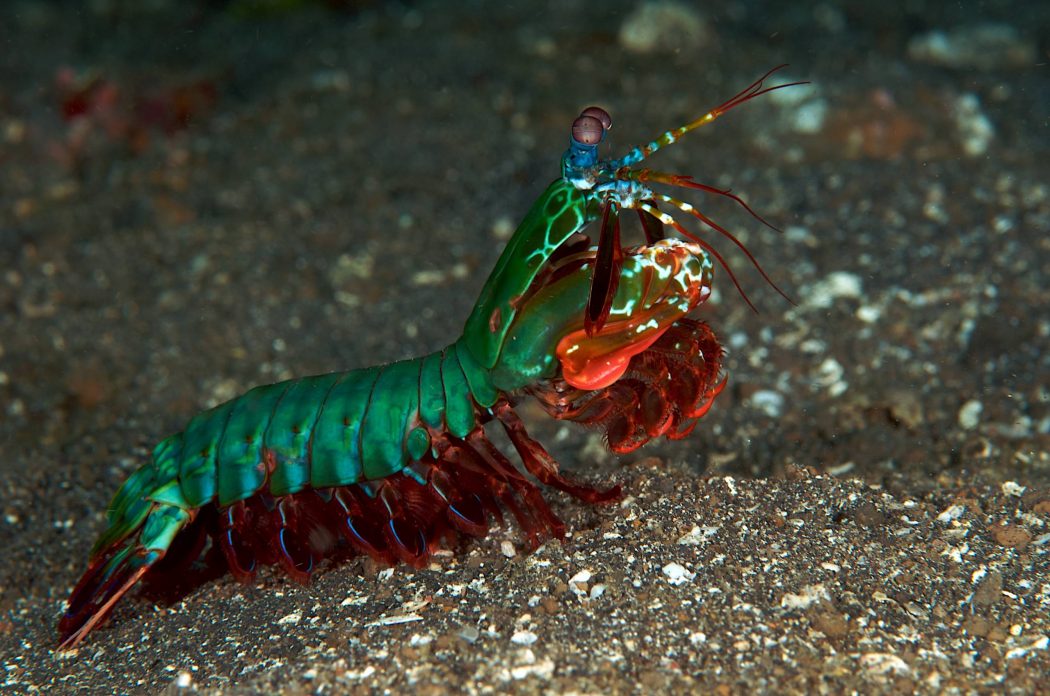 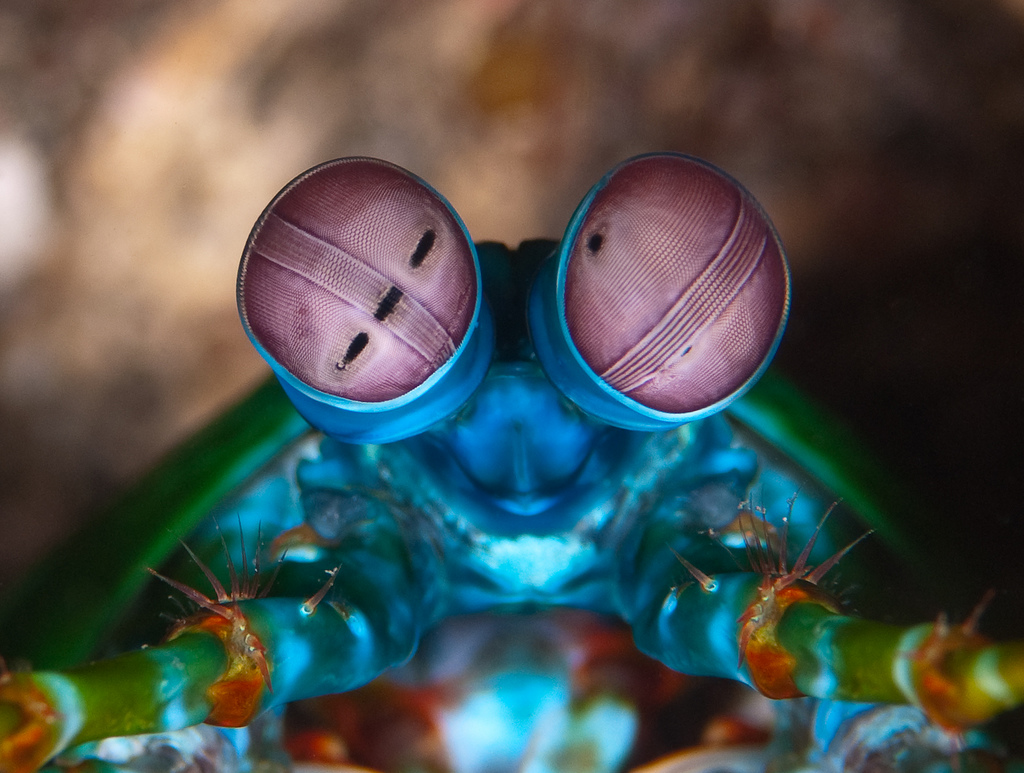