Lady Gaga is a famous artist that decided to release a new type of perfume. The perfume is really innovative and it is unlike the other types of perfumes. Lady Gaga Perfume has first appeared in Macy’s stores in the United States on August 22, 2012 and after that, it began to spread in the United Kingdom and other places around the world.

This perfume is a mixture of different tones which are:  poisonous flower Belladonna, sweet honey drops, saffron, apricot and Tiger Orchid notes and all of these tones compose together a fruity and floral scent.

The perfume’s color is black and this is unprecedented as there is no perfume which is in the same color. This color disappears once you use it and put it on your body or spray it in air.

The perfume is composed to follow a new technology which is (push-pull) technology that is totally different from the common and traditional types of perfumes that follow the pyramidal structure. This means that the tones do not overcome each other which makes the perfume unique.

Once the Lady Gaga perfume was presented in famous stores, it began to be quickly sold and thus it registered high rates in selling and exceeded the rate of selling for other celebrities such as Britney Spears, Beyoncé, Madonna and Katy Perry.

The perfume is available as Eau de Parfum and more than 28 million fame bottles are sold till now which shows that the perfume is really unique, amazing and highly composed. 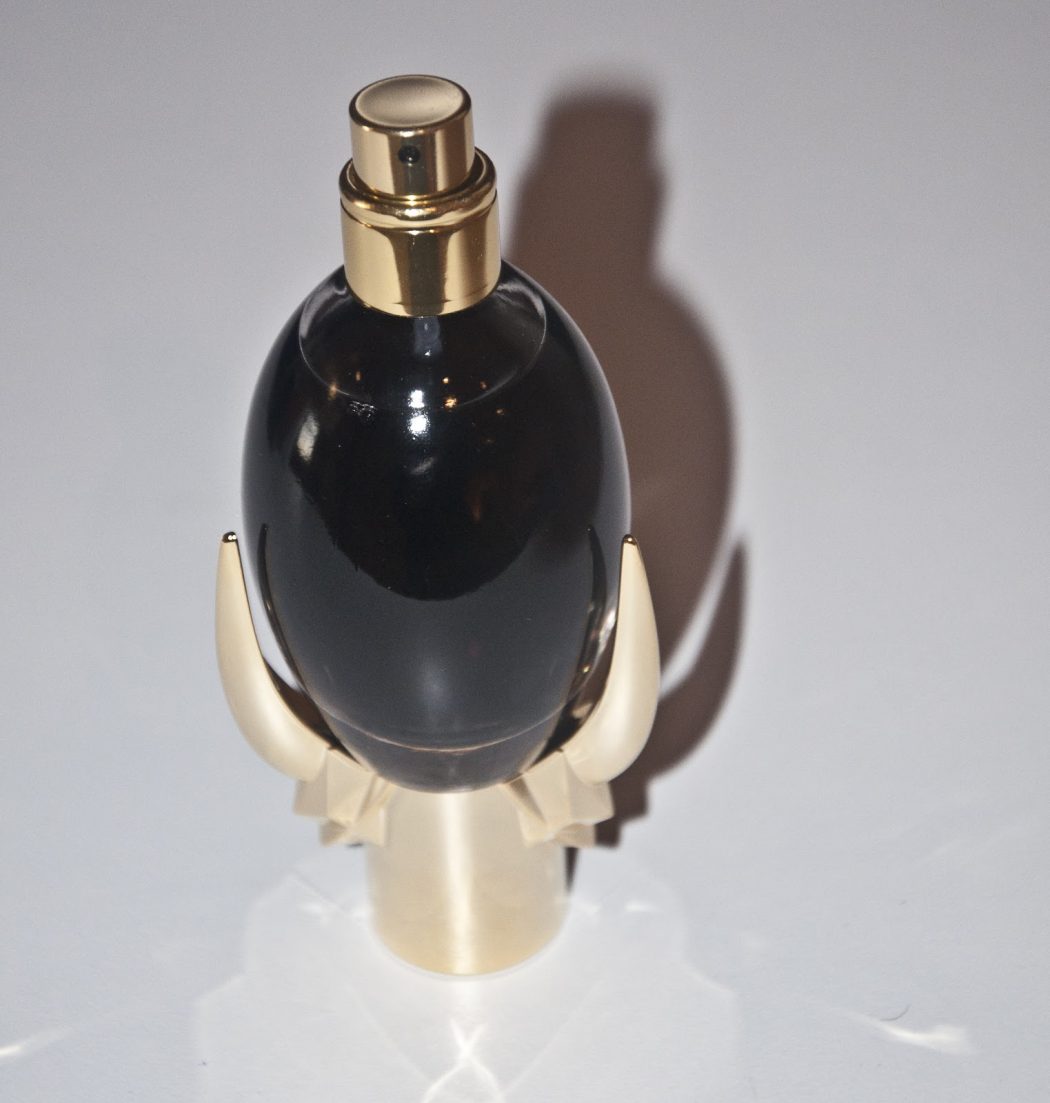 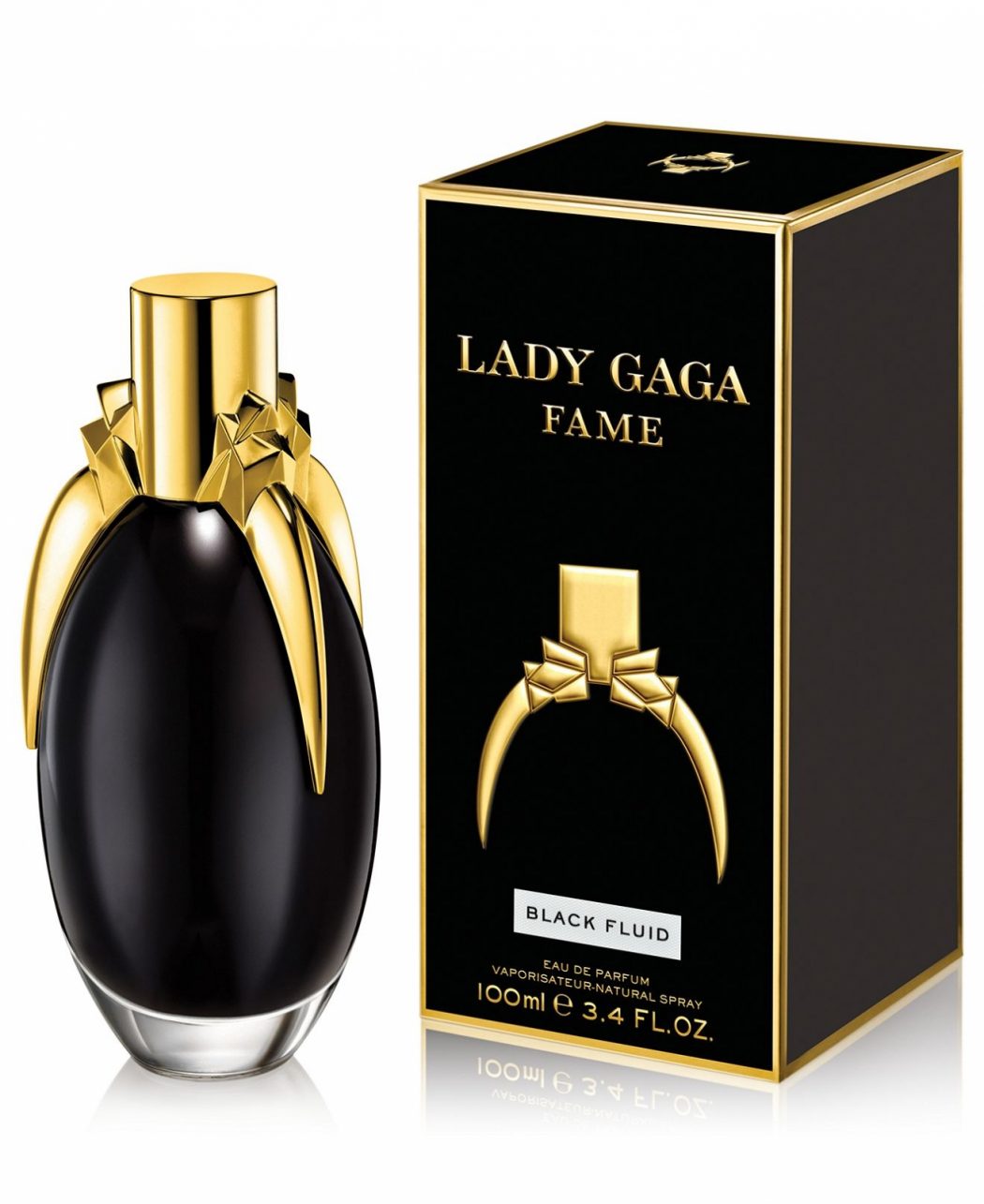 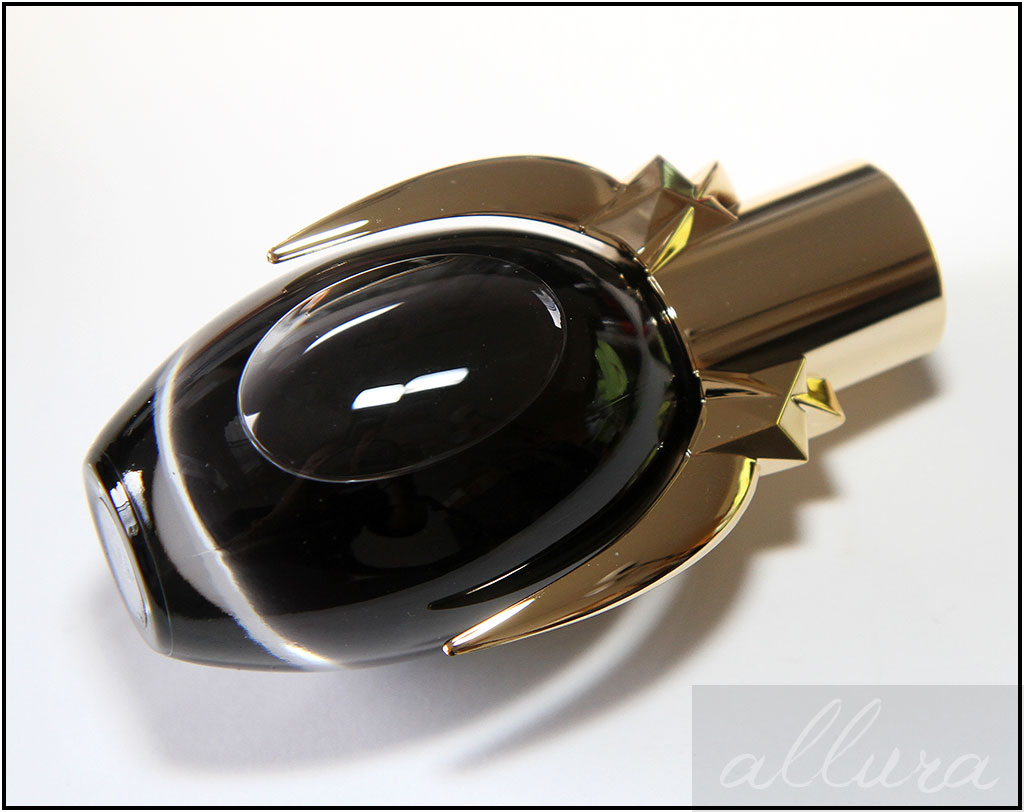