The British newspaper “Daily Mail”  puplished pictures of 10 elephants died with poison in one of the sanctuaries forest of Gunung , in the Malaysian province of Sabah, but has not yet determined whether it was intentional or by accident.

it is  appeared in one of the pictures an elephant of 3 months, and is still suckling from his mother’s breast, desperately trying to awaken his mother, by gently shaken, and he tried to forcibly open her eyes , and his eyes full with tears 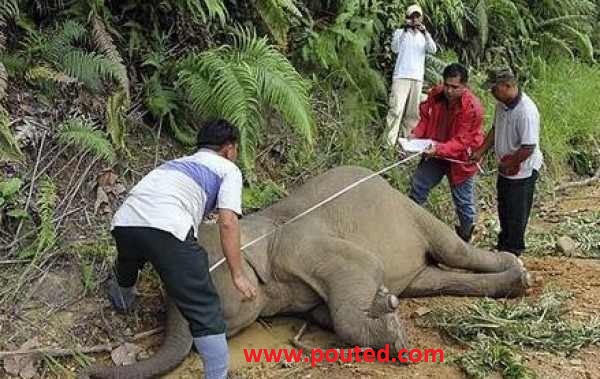 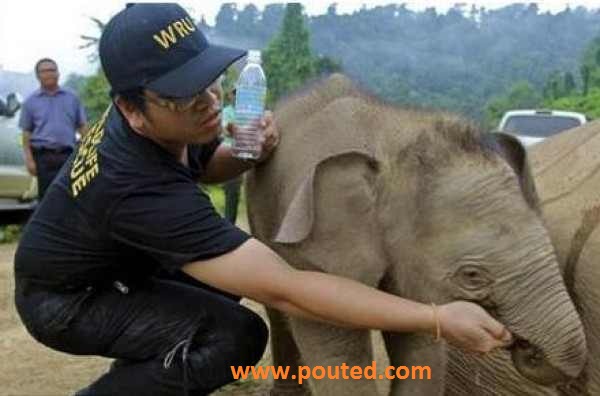