A huge industry lies behind our sustainable provision of honey and beeswax. Honeybees are best known for being cooperative and social as they live within colonies. Due to the honey’s healing benefits and the interesting life of this little creature; facts should be stated. 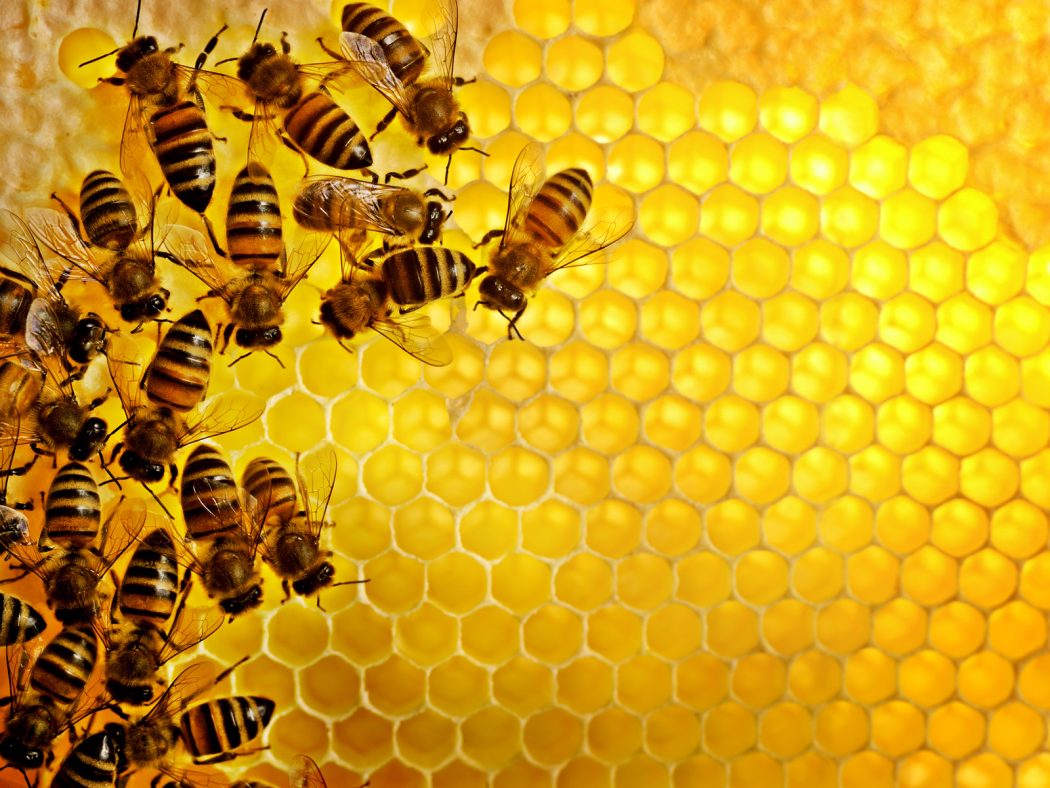 A honeybee colony can enclose from 20,000 to 60,000 bees. It consists of three main types of adult bees: worker bees, male bees (drones) and a queen. As an average worker bee produces about 1/12th teaspoon of honey in her lifespan; it is a matter of numbers to get the work done. Nurse bees take care of the young, guard bees keeping an eye of the door, while attendant workers are feeding, bathing and pampering the queen. There are even undertakers taking the dead bees away. During the wintry seasons the workers can live up to nine months but in summer they only live for about six months. They literally work themselves to death. 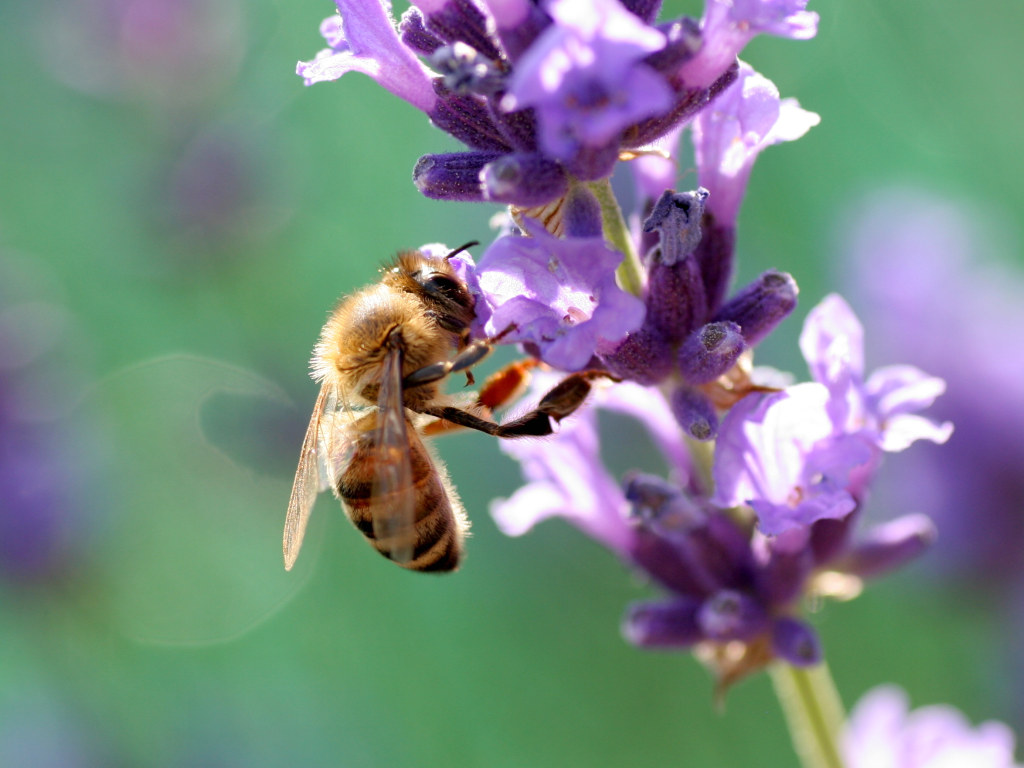 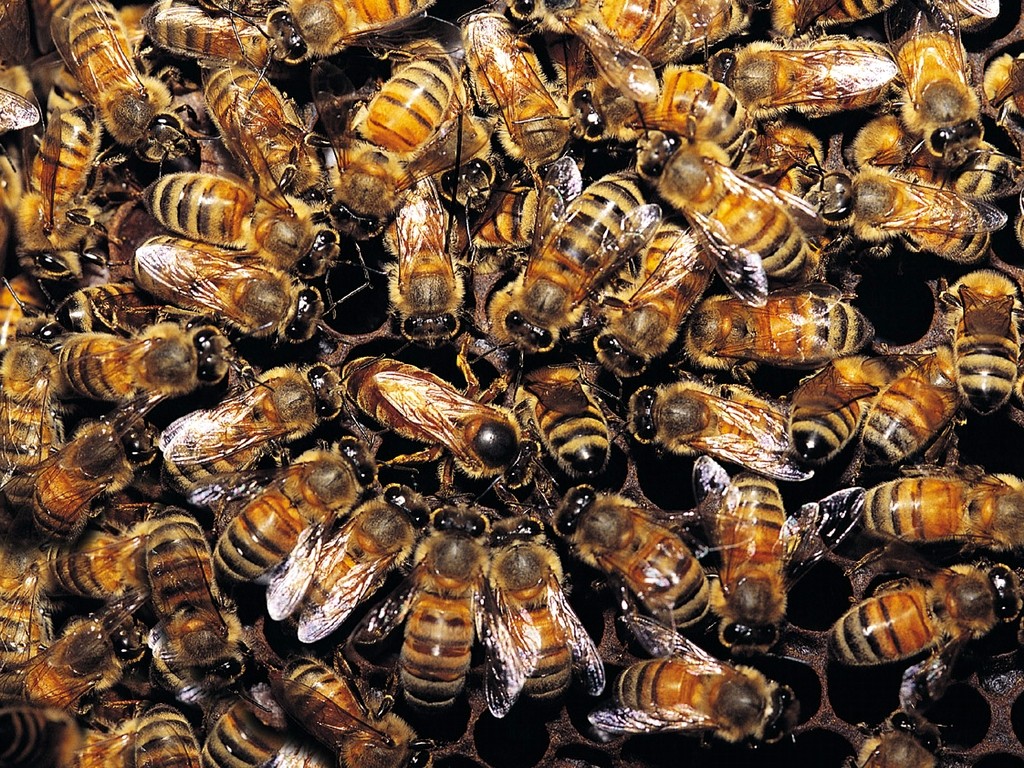 Construction workers are responsible for building the beeswax foundation; and they are so economic builders. The beeswax is where the queen lays eggs and the workers store honey. The queen’s only is mating and laying eggs as it is the only sexually developed bee within the hive. It lives from 3 to 5 years but its life span goes faster than you think. The queen is ready to mate only a week after its emergence. Surprisingly, if she didn’t mate within 20 days it loses its ability to reproduce. 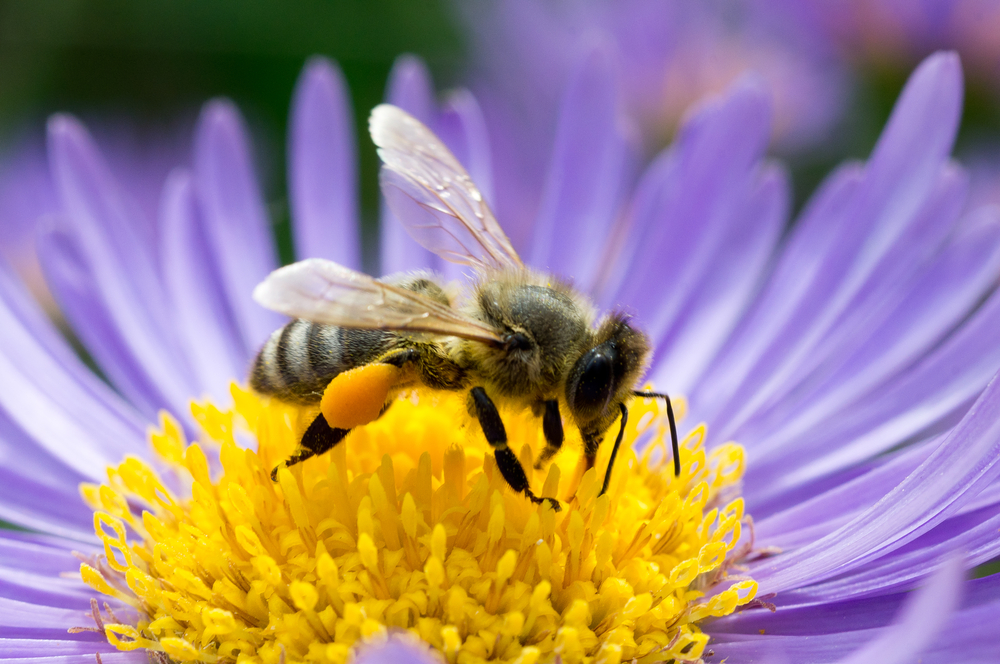 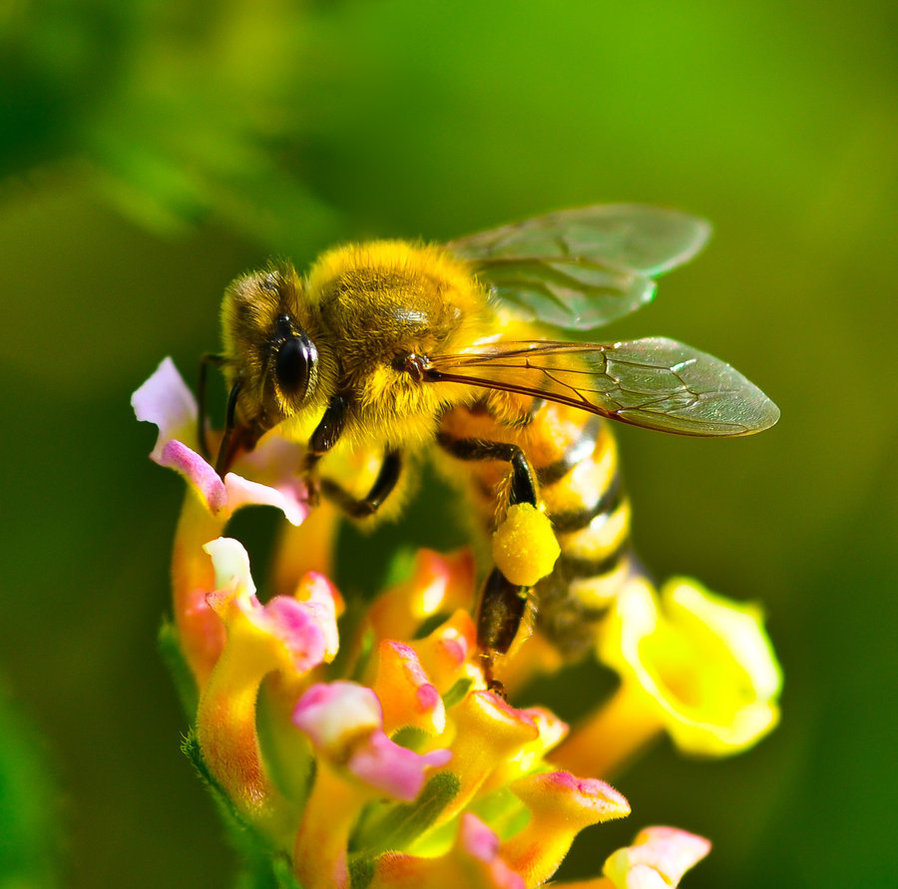 Here comes the drones role, they provide the queen with sperm and hence they die immediately. The queen never needs to be fertilized again; it can produce her own body weight in eggs per day. It lays up to 2500 eggs a day; it controls the new generation gender. The hatched larva will be a female if the queen uses the stored sperm to fertilize the egg, if not then it’s a male. There is typically one queen in each colony and when she dies the workers create a new one by feeding her a special diet that is called royal jelly. Such diet enables the queen to be fertile. 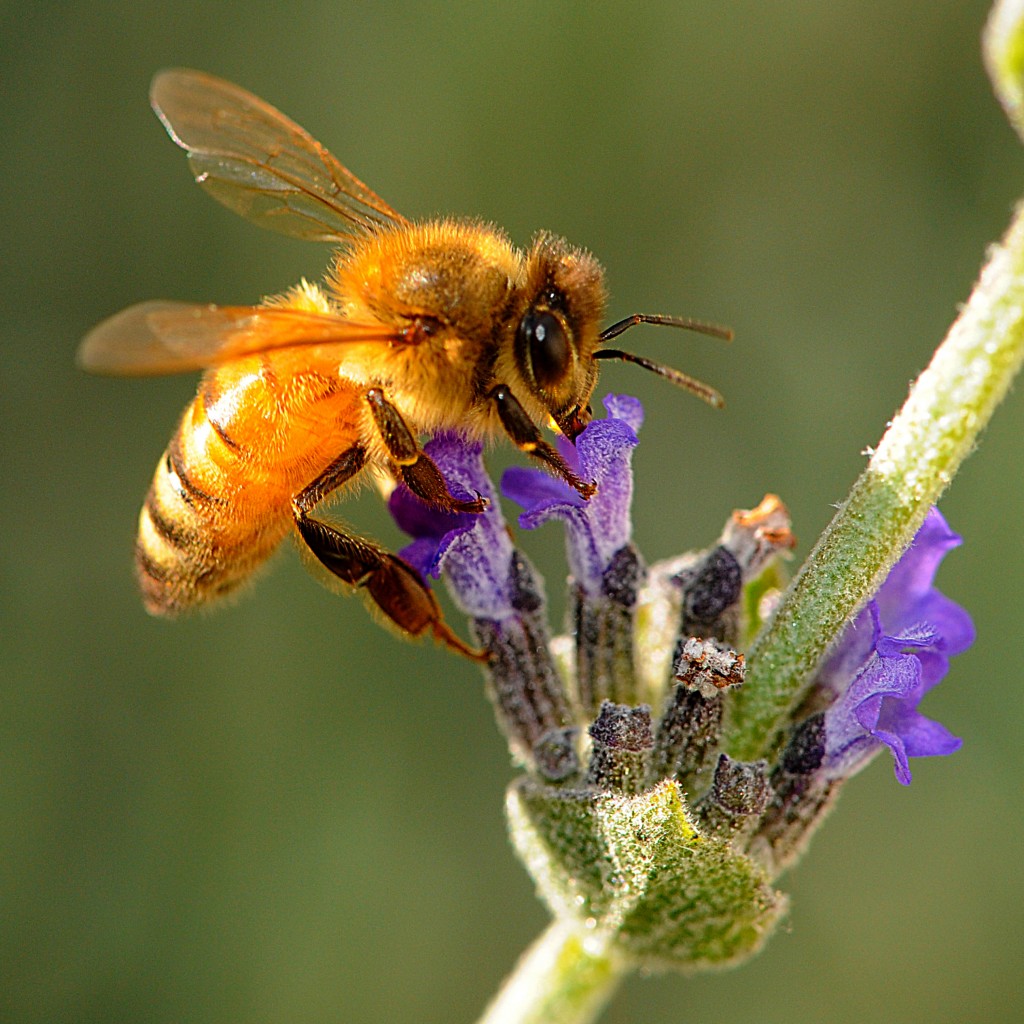 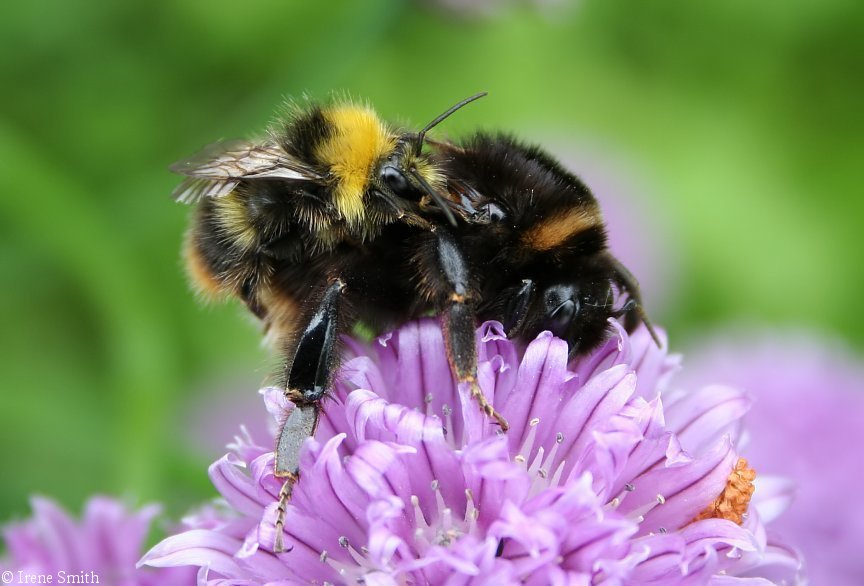 So it is really organized world where each member has its own role and responsibilities. It is the only insect that produces food eaten by humans. Honey doesn’t only contain these crucial components for life sustainability such as enzymes, vitamins, minerals, and water but also it is the only food that contains “pinocembrin“, an antioxidant that helps to improve the brain functional skills. 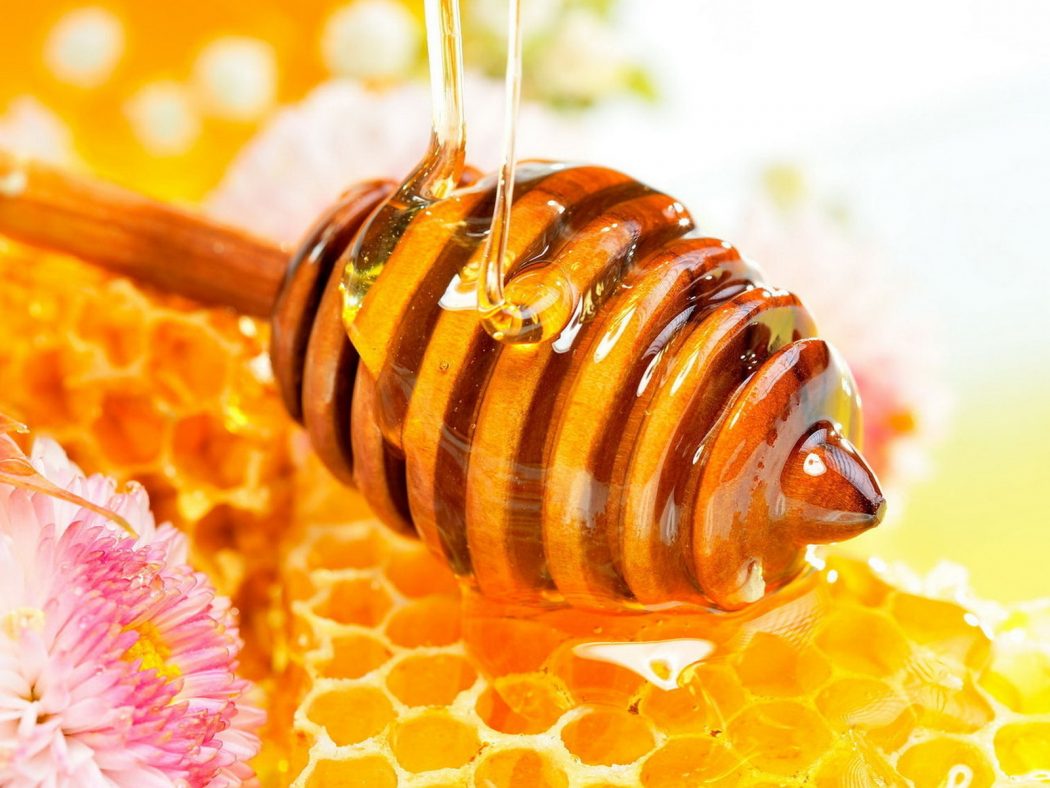 Obviously, bees are productive insects that play a highly important role in pollination during their collection trip, the produce honey and even their sting has its medical benefits.

10 Most Favorite Perfumes of Celebrity Women

10 Most Favorite Perfumes of Celebrity Women

Euthanasia: A Murder Or A Savior?

How to Get Best Cheap UNIX Web Hosting 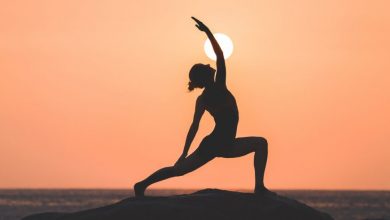 Weight loss Using Yoga.. for Inside Out Health & Femininity 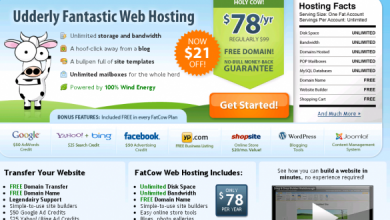 How to Get Cheapest Dedicated Server?! 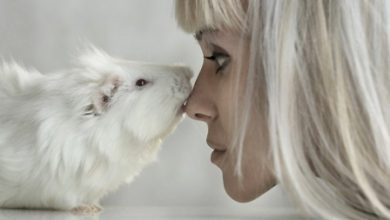 How To Find The Best Web Hosting Site?

3 Important Things to Look For in Dedicated Server Leasing