The 2014 FIFA World Cup is one of the most important sporting events in the whole world since it is for playing football which is the most common sport among people especially men and it is also held just once every four years. It is an international football tournament for men and it is the twentieth FIFA World Cup. The 2014 FIFA World Cup was announced to be held in Brazil and it will start on June 12, 2014 to last until July 13, 2014. It is not the first time for Brazil to host this major sporting event as it was held before there in 1950. Brazil is not the only country to host the FIFA World Cup for two times as there are other four countries which succeeded to host this event for two times till now and they are Germany, Italy, France and Mexico. 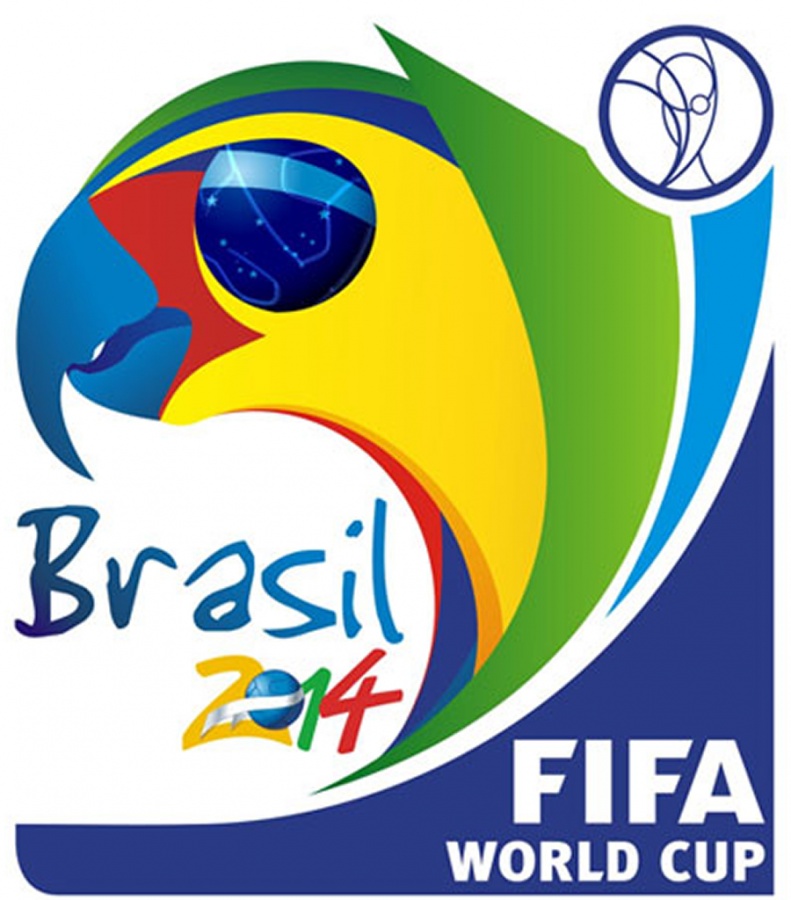 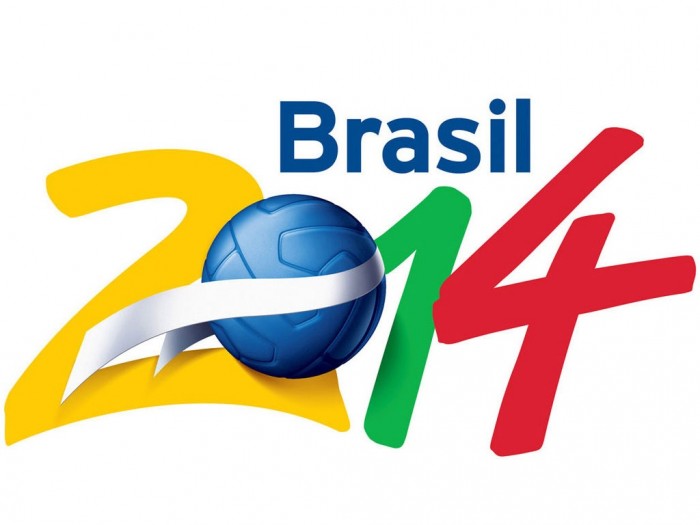 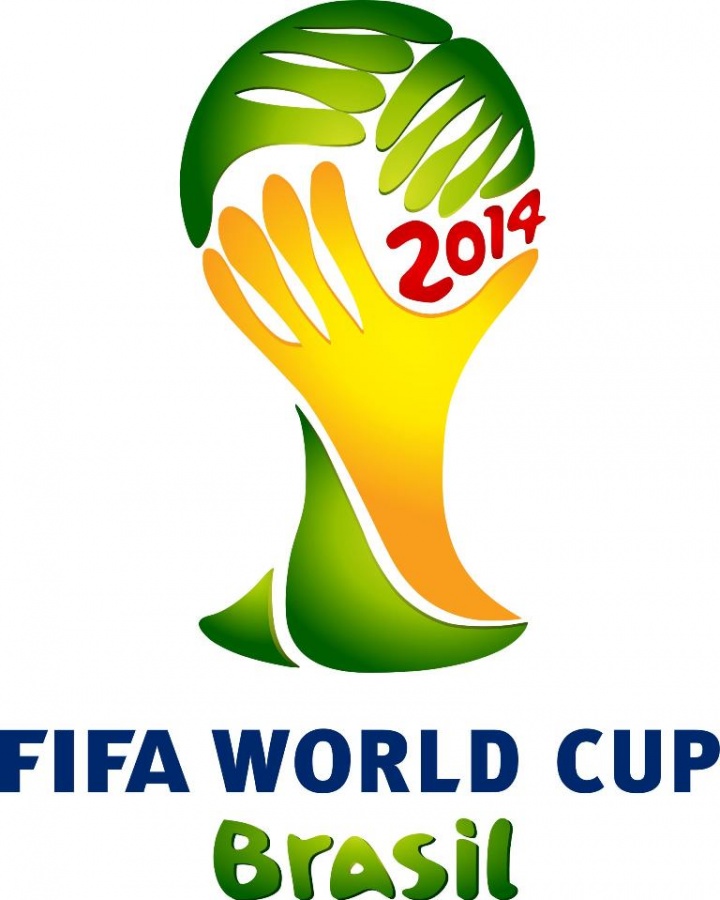 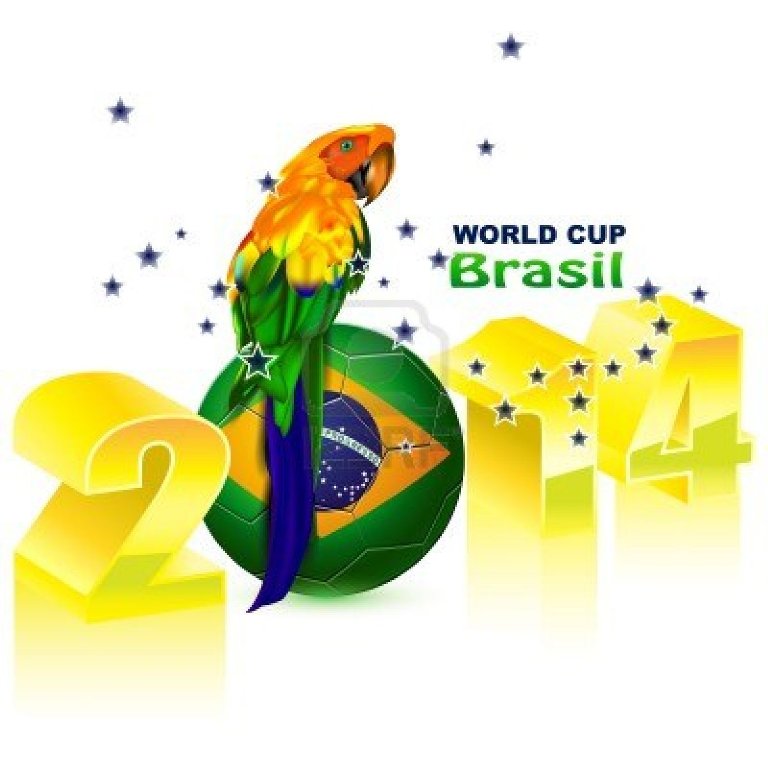 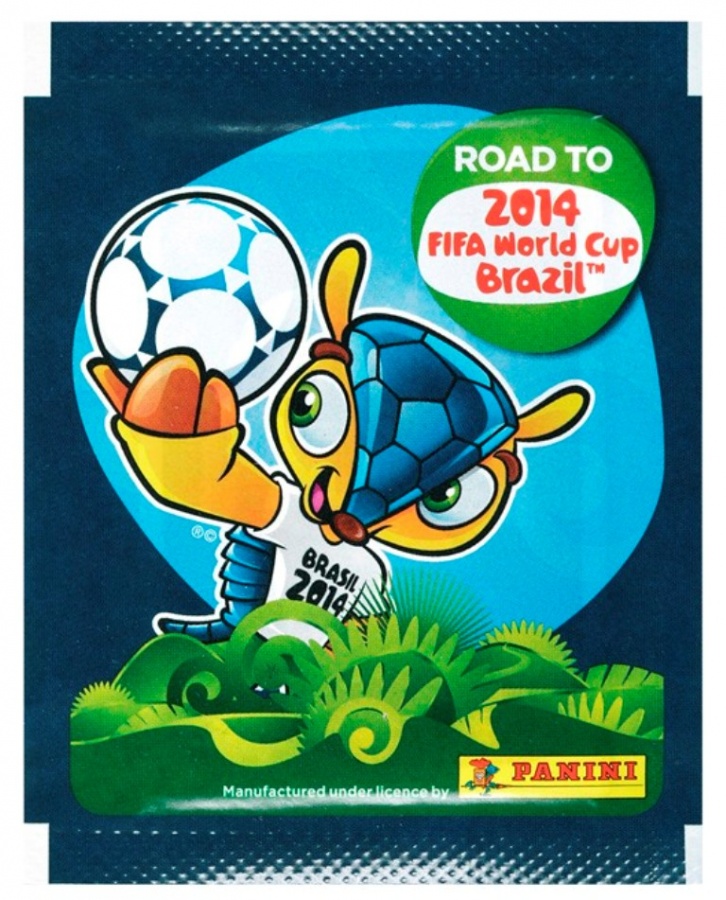 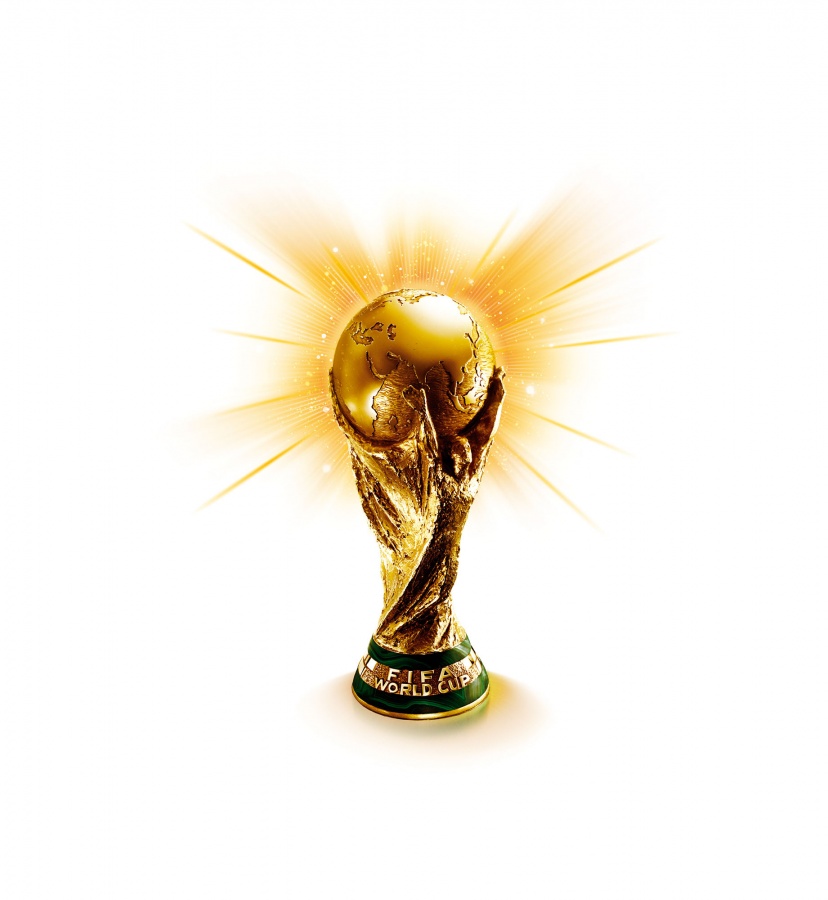 Brazil was given the right to host the 2014 FIFA World Cup Finals on October 30, 2007 after the withdrawal of Colombia which was on April 11, 2007. The finals tournament includes 32 national teams that represent their countries and they will play the matches in 12 cities in Brazil and not in just one Brazilian city. The last FIFA World Cup which which was in 2010 was held in South Africa and the winner was Spain which succeeded to defeat Netherlands as the result was 1-0 for Spain. 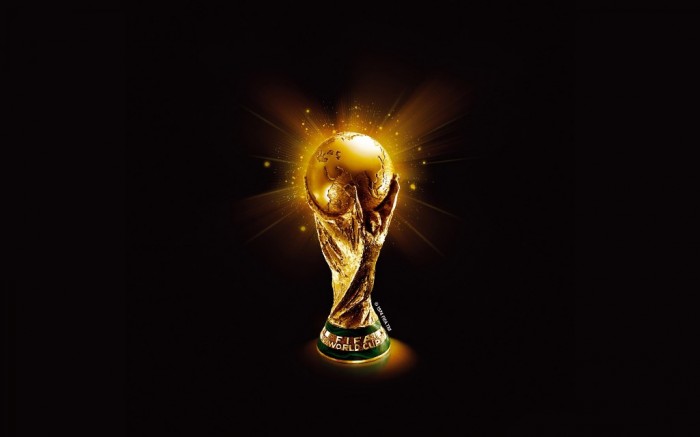 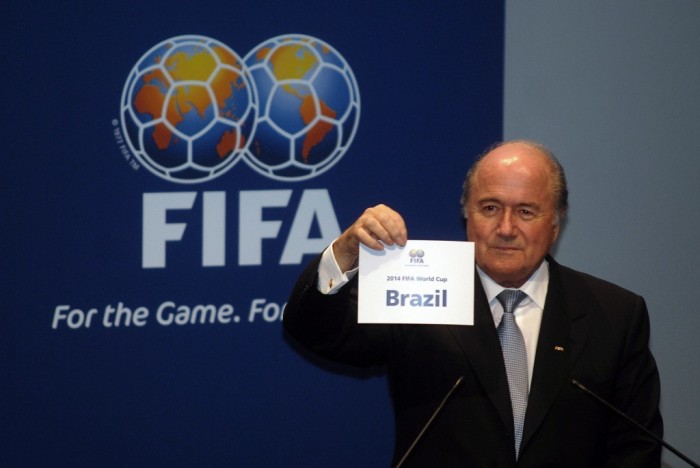 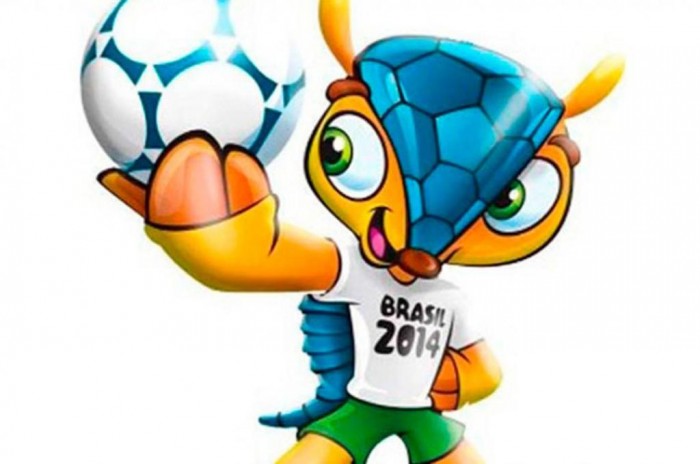 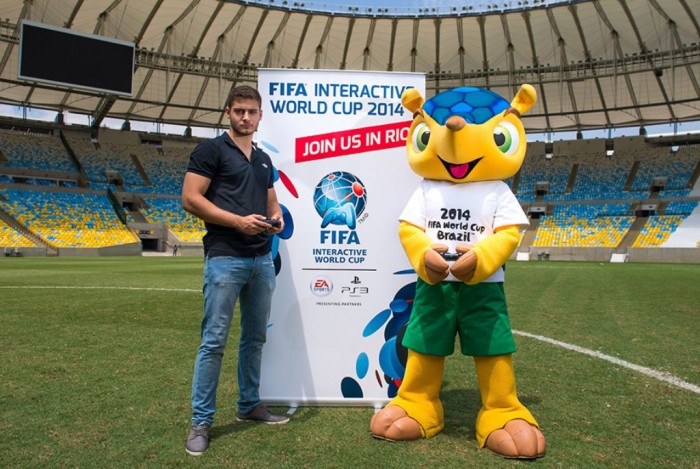 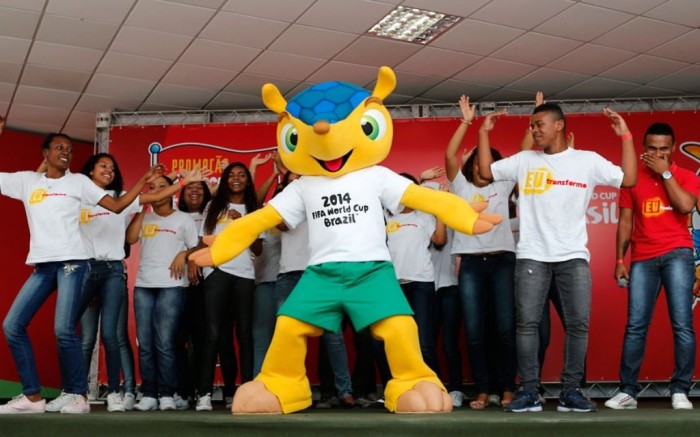 A new technology is going to be used for the first time in the FIFA World Cup and this technology is known as goal-line technology. It is a helpful technology and a perfect method for deciding whether the ball has totally crossed the goal line or not through using electronic devices. Using this new technology does not mean that there will not be referees in the match but it will be used to help them to make the right decision. This method was implemented in the 2012 FIFA Club World Cup that was held in Japan and it was proved to be successful. 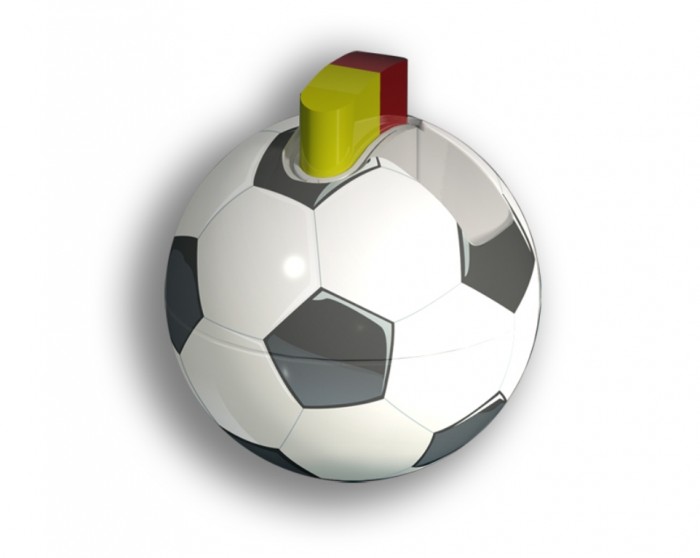 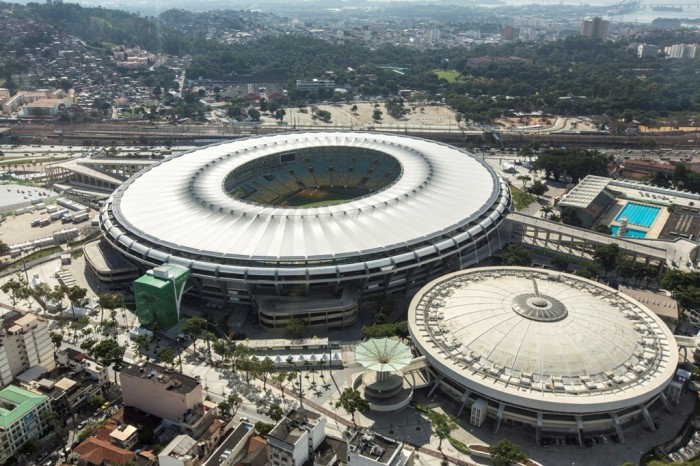 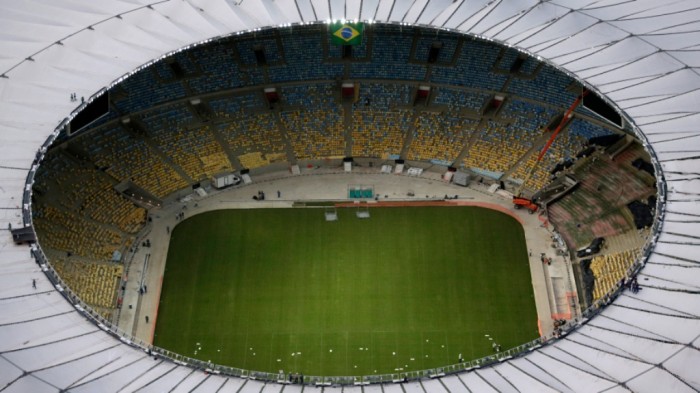 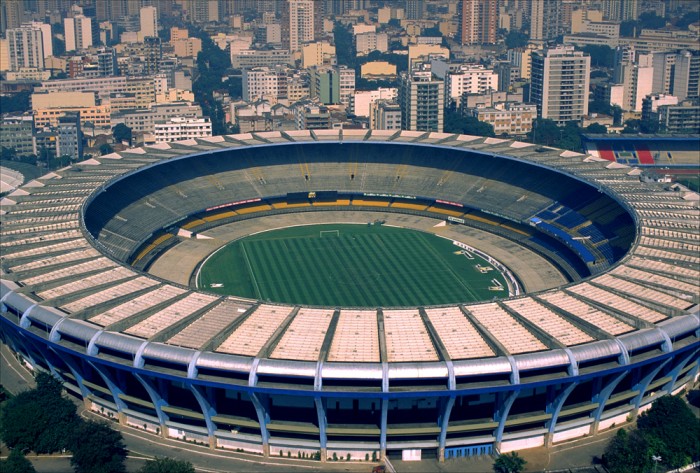 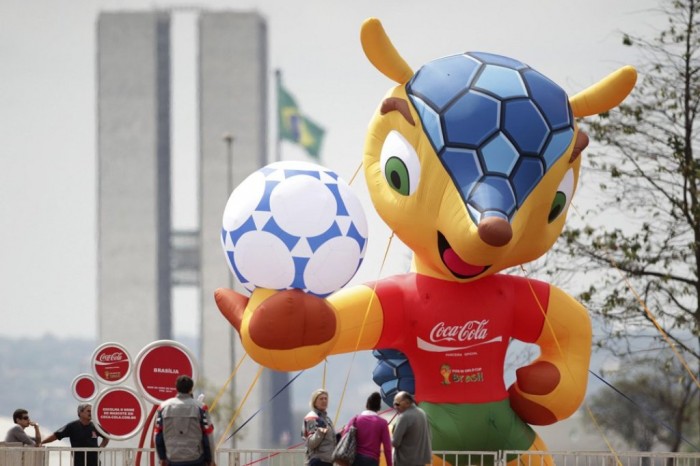 The number of tickets which are available for the 2014 FIFA World Cup is approximately 3.3 million tickets and most of the tickets that are offered are sold via the official website of FIFA. Selling tickets for the 2014 FIFA World Cup started on August 20, 2013. The price of the tickets that are offered for attending this interesting sporting event ranges from $90, which is for a ticket to an opening round match, to $900 and this for a ticket to attend the final. There are tickets which are offered with discounts and this for the Brazilian students and the elderly only as they can get tickets for just $15 and this is not for all matches but they are for just some of them. 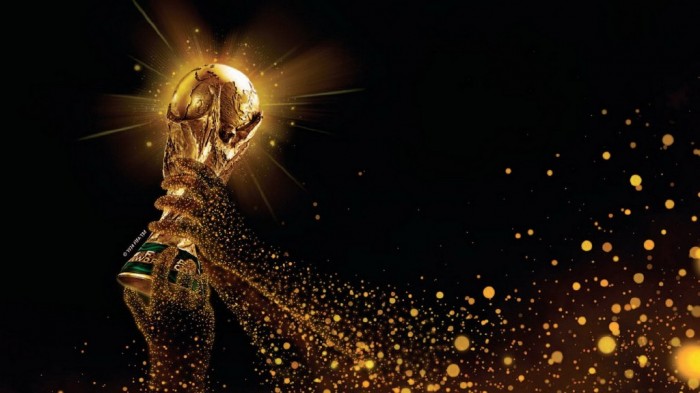 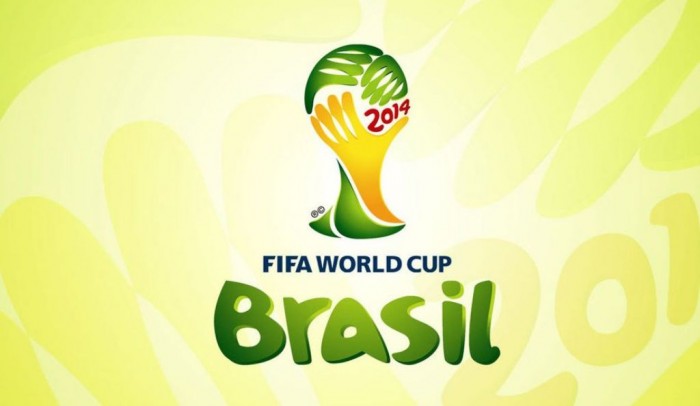 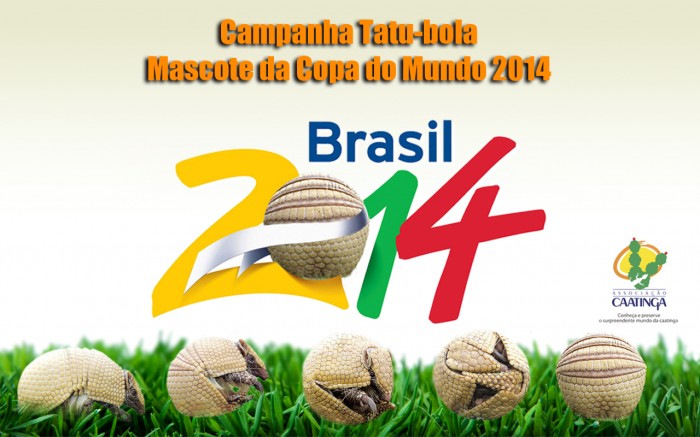 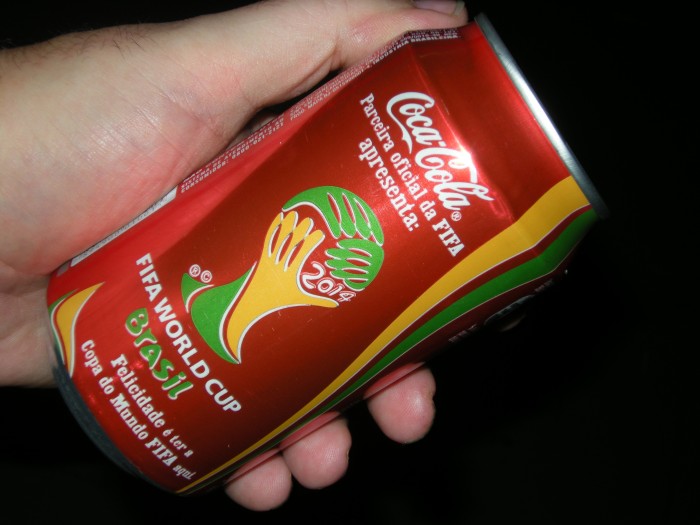 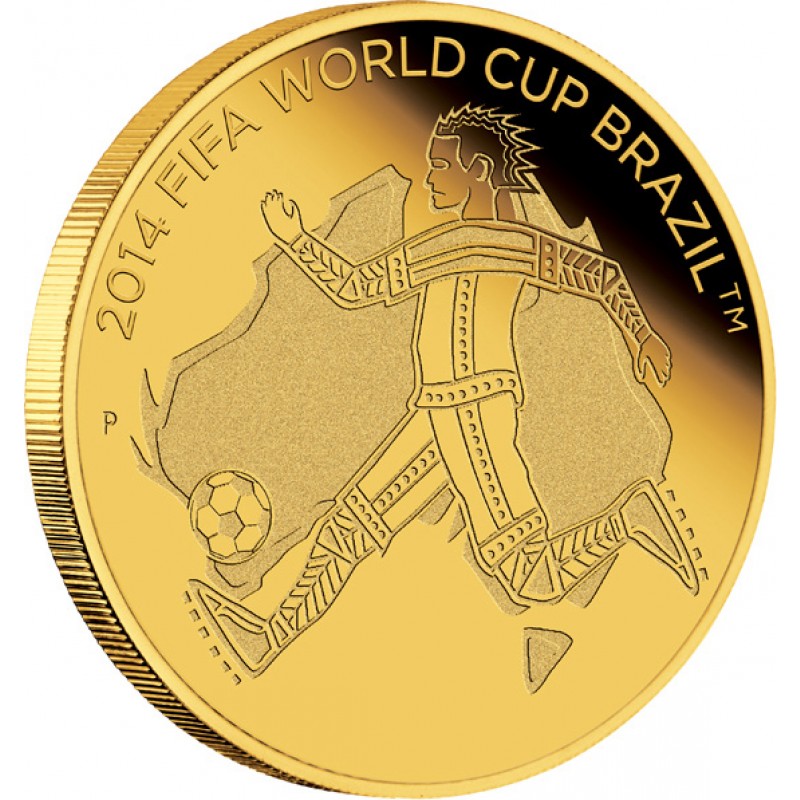 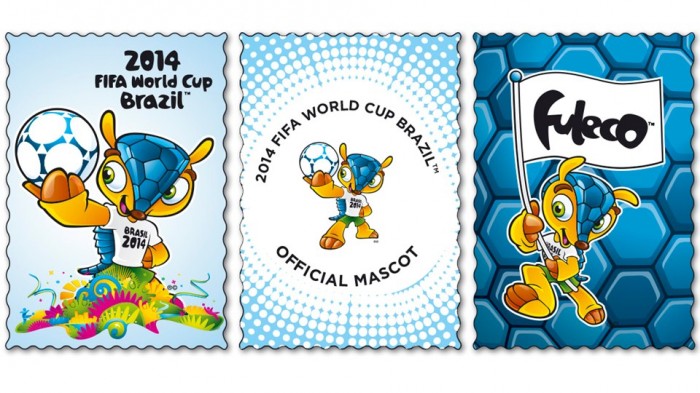 10 Types of Food to Provide You with Longevity & Good Health

6 Health Benefits Of Drinking Milk For Both Kids And Adults 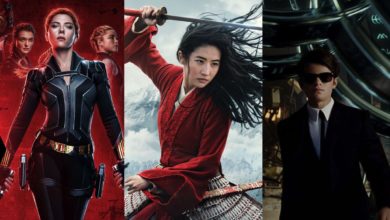 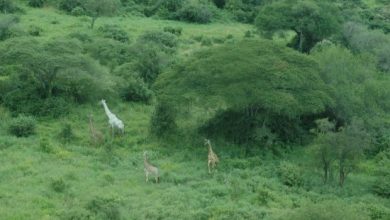 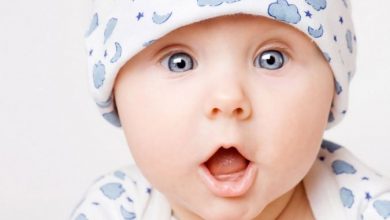 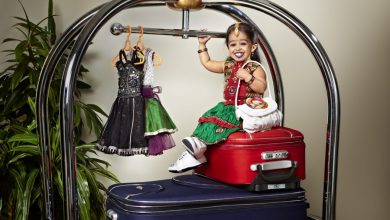 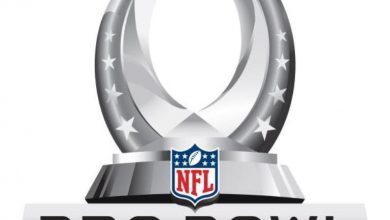