Do you have any idea about what was worn by men in the 1980’s? Michael Jackson who was one of the most important icons during the 1980s had a great influence on men and could affect them by his style. There were many trends that were presented during the 1980s. Some of these trends were boring and this is why they did not last for a long time while there are others who were very strong to the extent that they inspire us till now. You can find that there are some fashion trends in the 1980s which are really interesting and attractive but what about other trends? To allow you to discover more about the fashion trends that were common during that time, we present to you the following 80’s fashion trends for men. 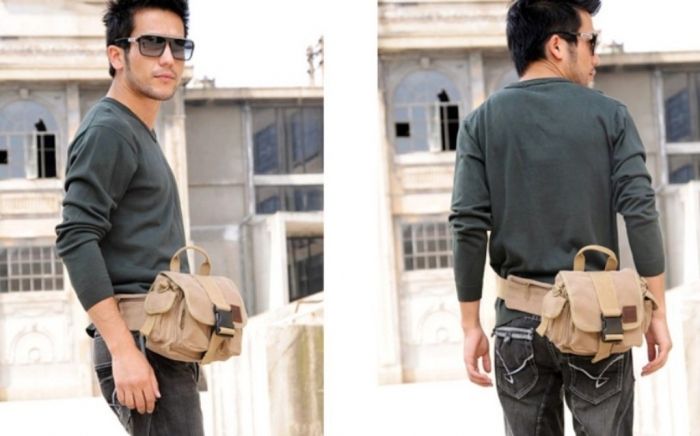 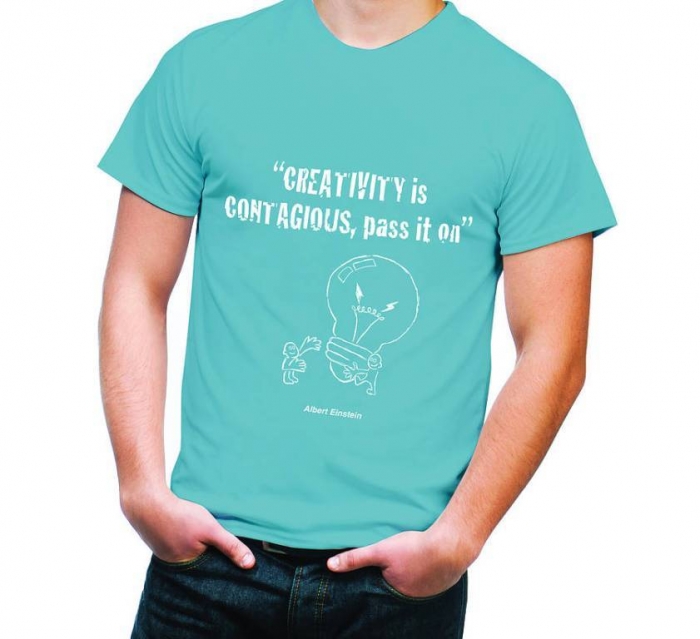 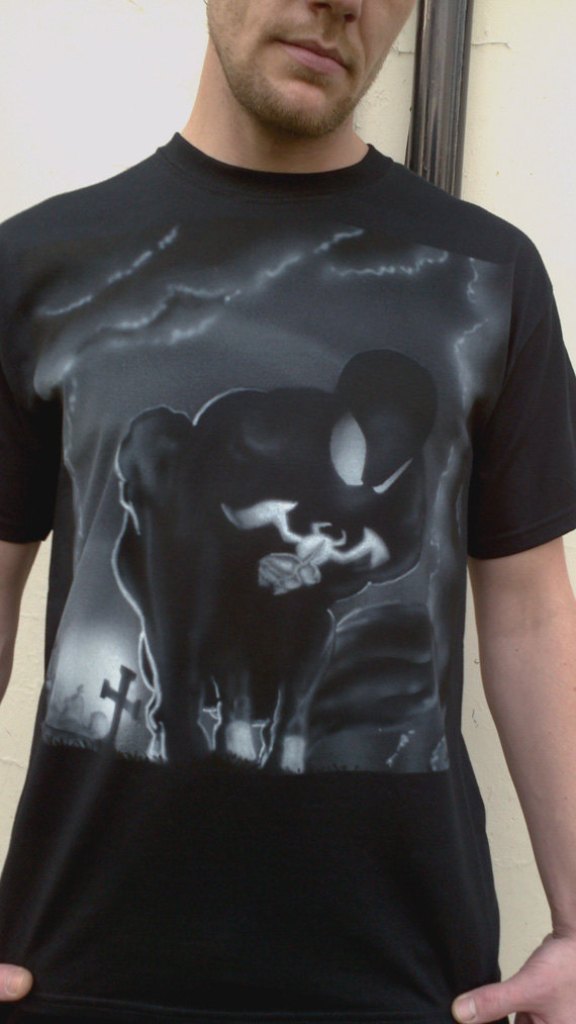 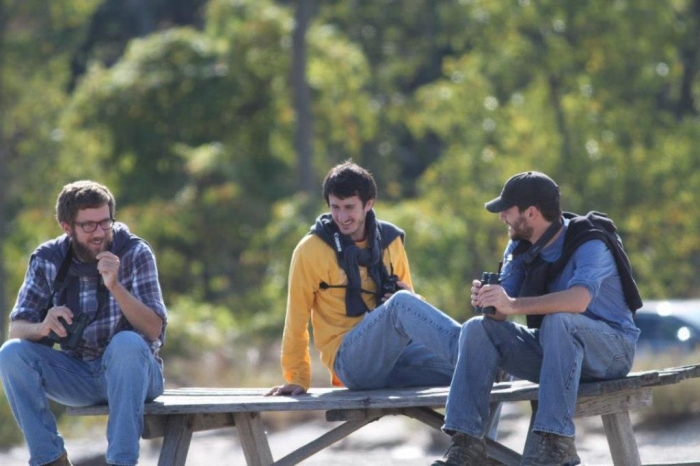 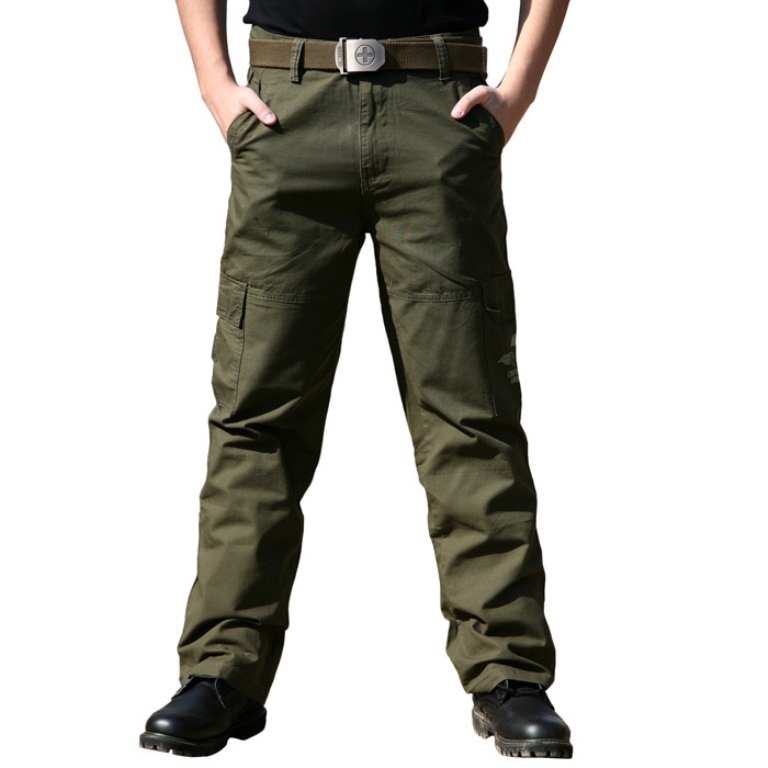 Carrying fanny packs that were made from different materials such as nylon was among the hottest trends during the 1980s. There were also other hot trends that appeared in the 1980’s such as slogan T-shirts, Gucci sweatshirts, airbrushed T-shirts with different prints especially those that are suitable for the spring season, new jeans brands such as Jordache which started to be popular in the 80’s, shoulder pads which were common among both men and women to give them broad shoulders, spandex whether they are plain or with animal prints for women, silk shirts which were completely covered with bold prints, velour which was commonly used for making clothes such as sweatshirts and tracksuits and there were also Triple Fat Goose leather jackets.

Sweaters which were tied around the neck were very popular especially among youths and there were also parachute pants, ripped jeans which were very common in the 1980’s and are still present in our time, animal prints which were on all pieces of clothing including pants, jackets and more, penny loafers, down vests, puffy shirts, Jams shorts with bright colors and members-only jackets. 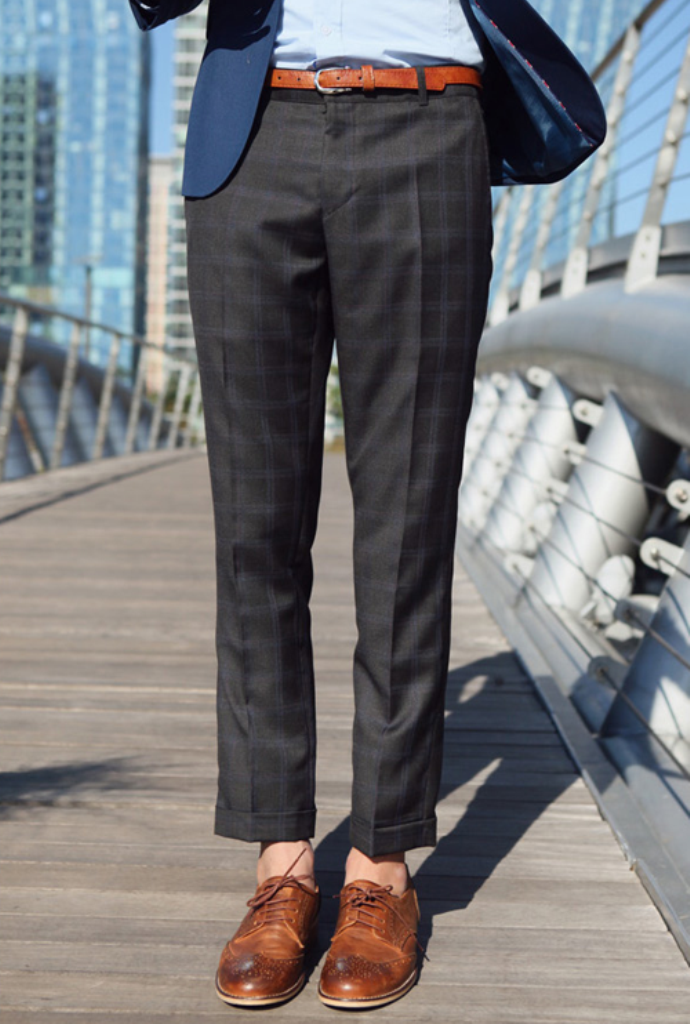 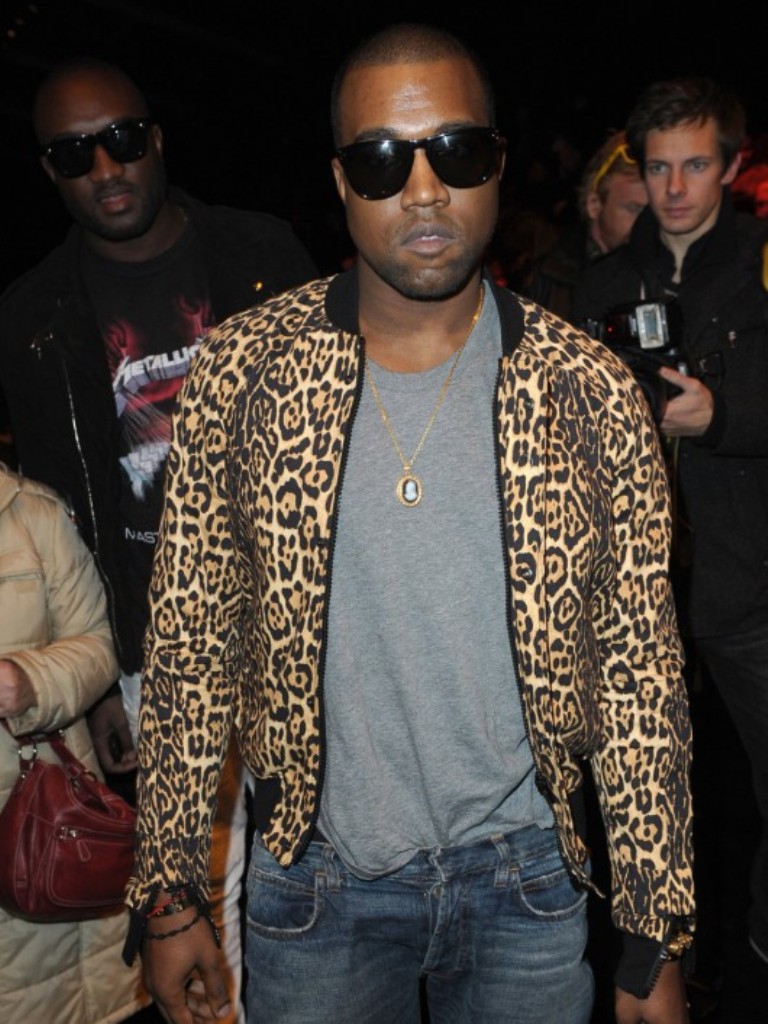 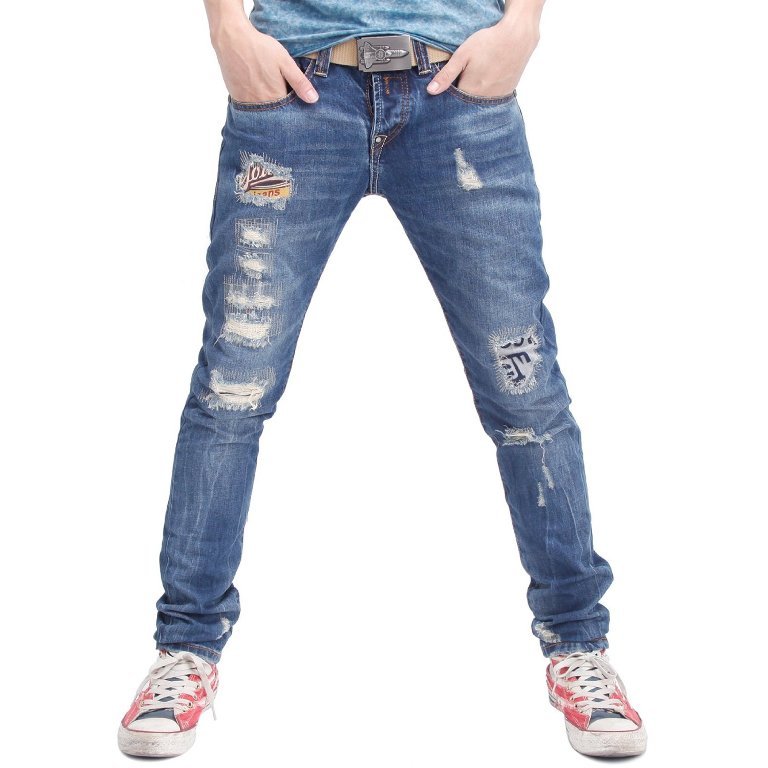 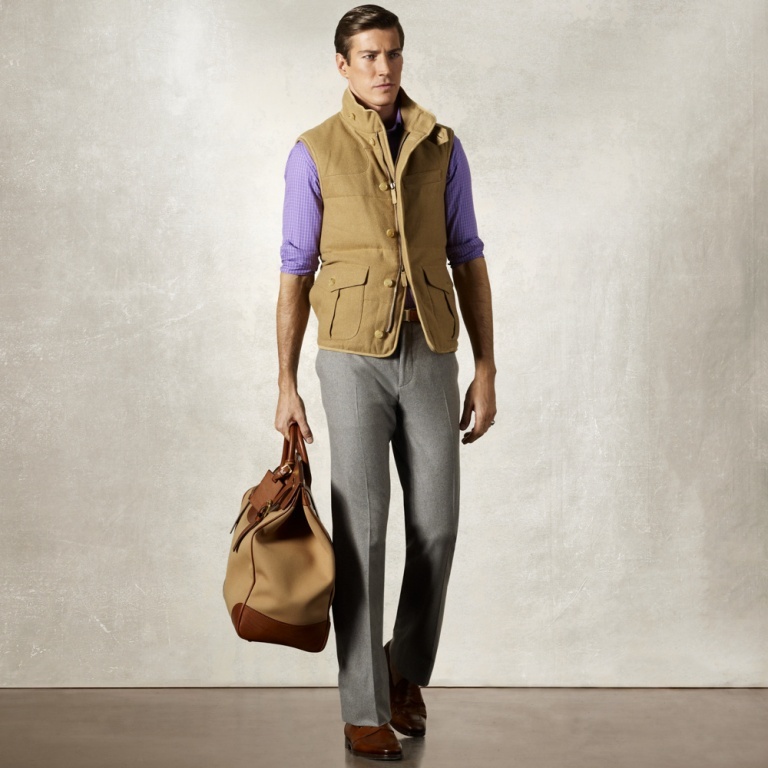 What about the hairstyles & accessories? 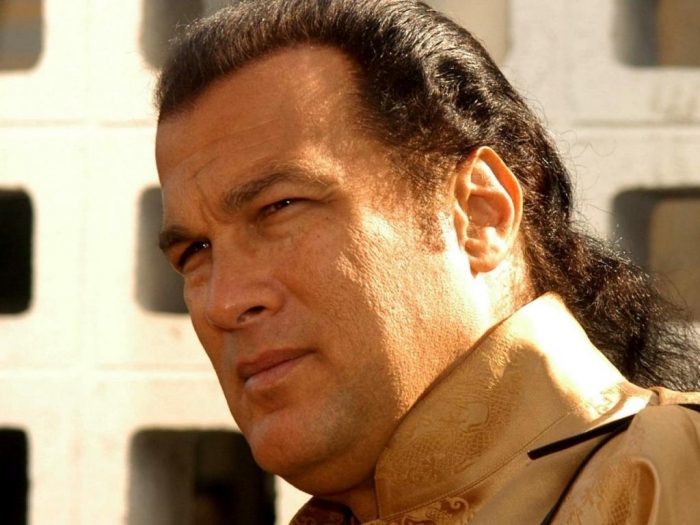 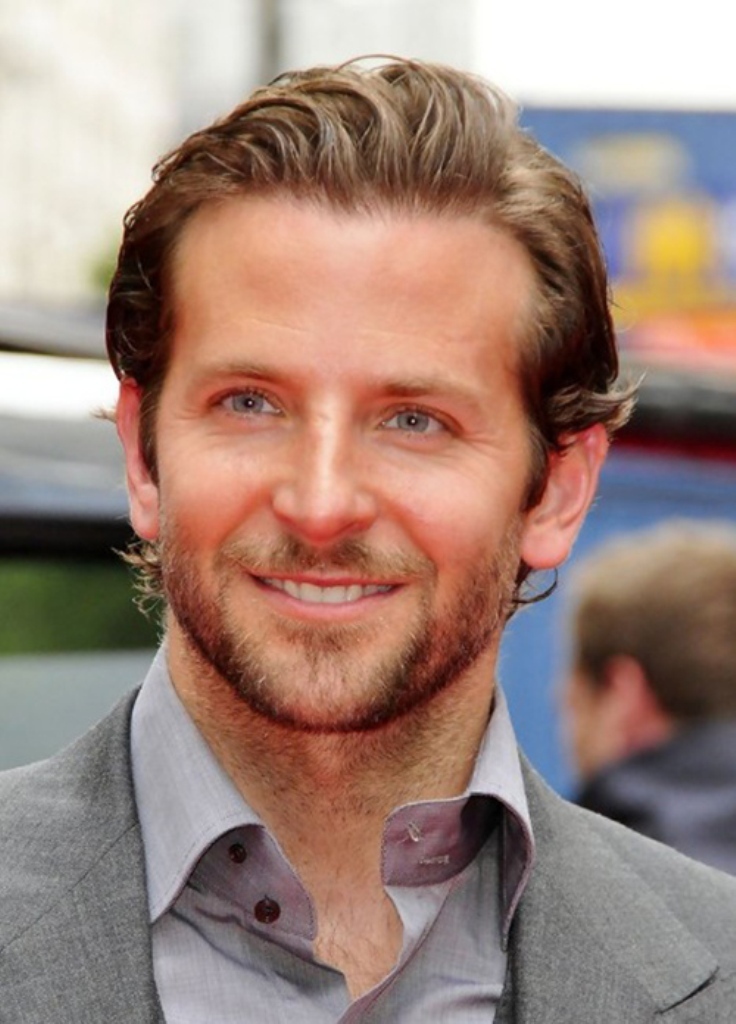 For accessories, you can find four-finger rings, braided gold chains which were thick and large in their size and were commonly known as dookie chains, no-lace sneakers or sneakers with fat laces, highwater pants, Mickey Mouse prints on all pieces of clothing and even watches, Ray-Ban sunglasses for cool guys, piano neckties, headbands which were not only limited to women in their usage, croakies which can also be used as necklaces and bucket hats. 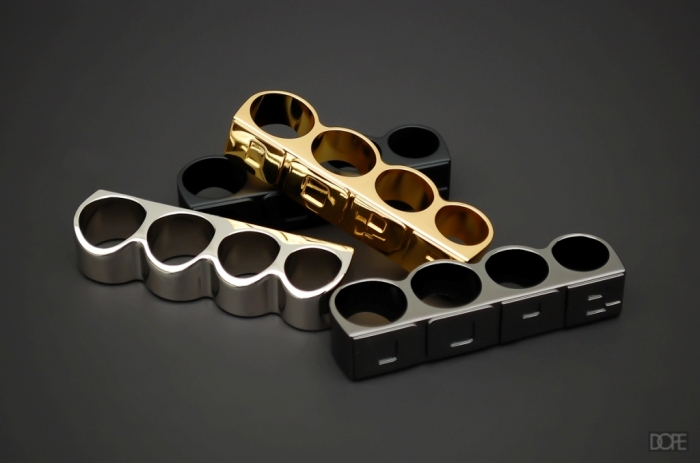 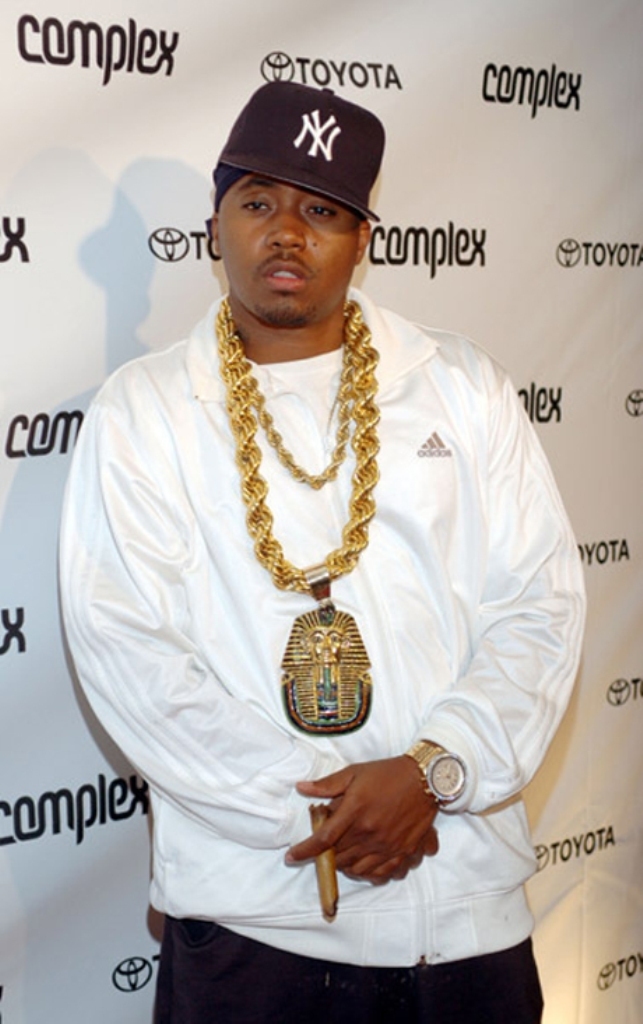 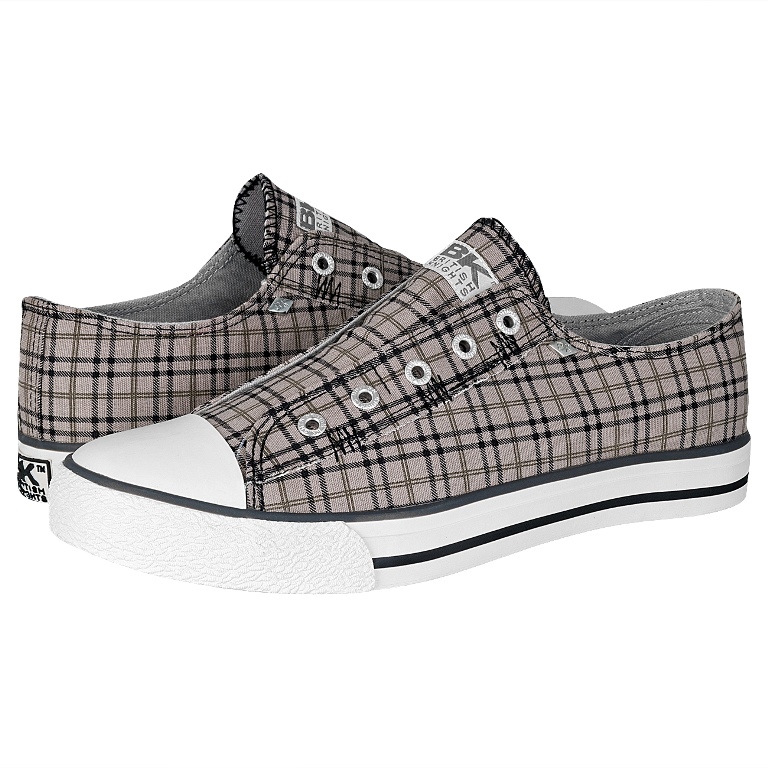 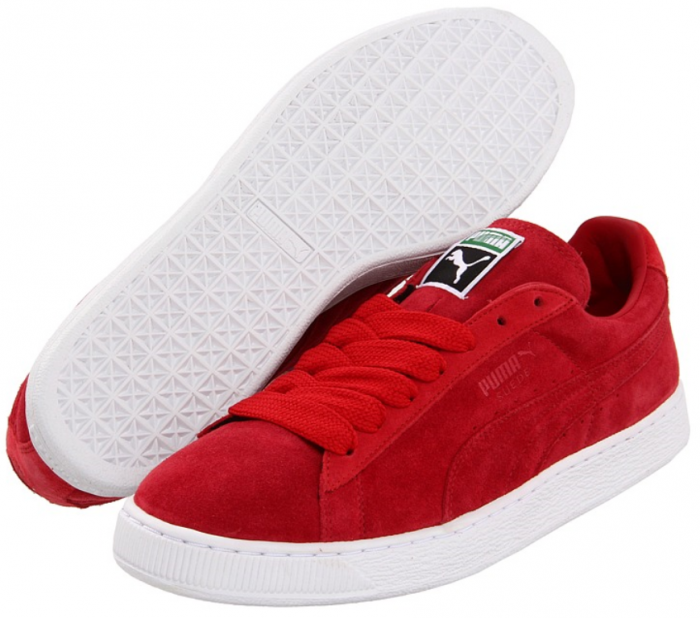 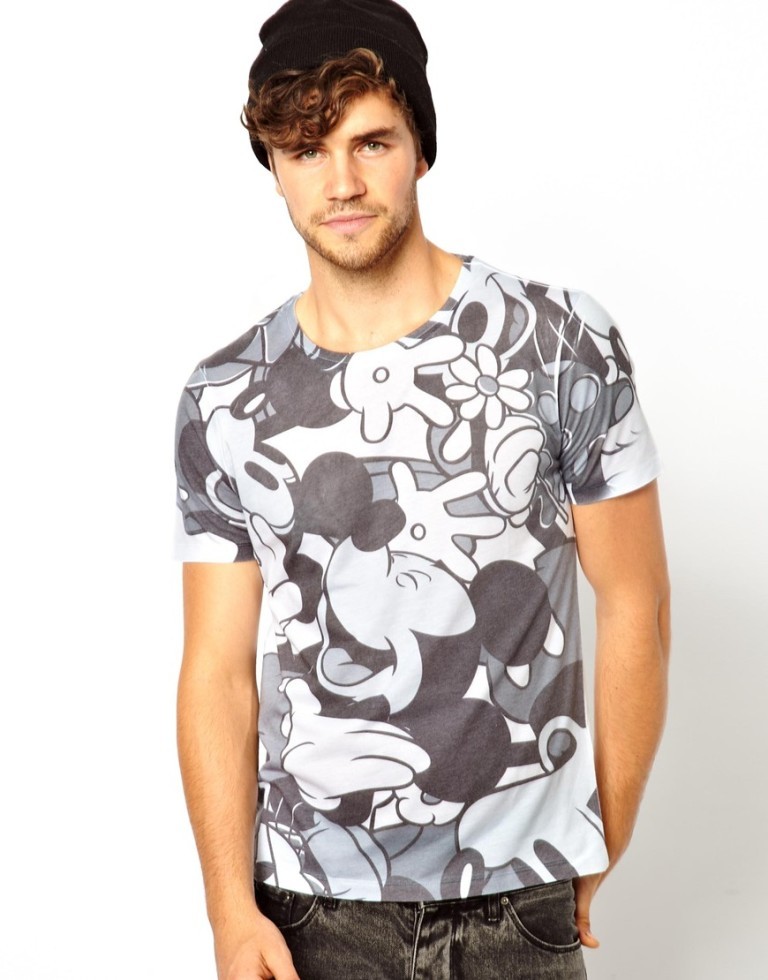 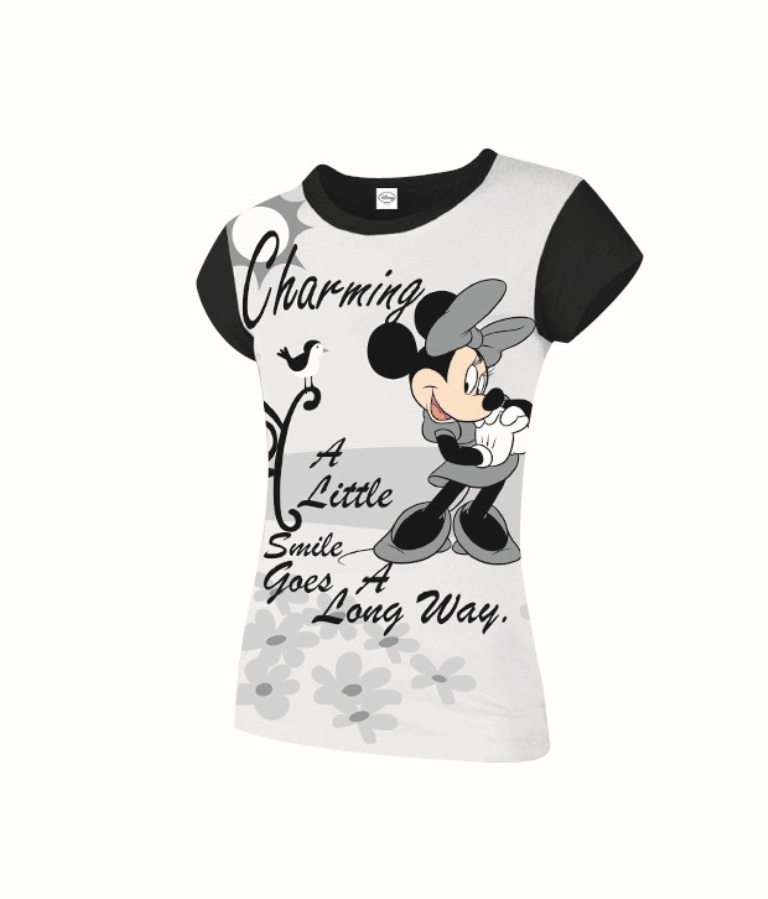 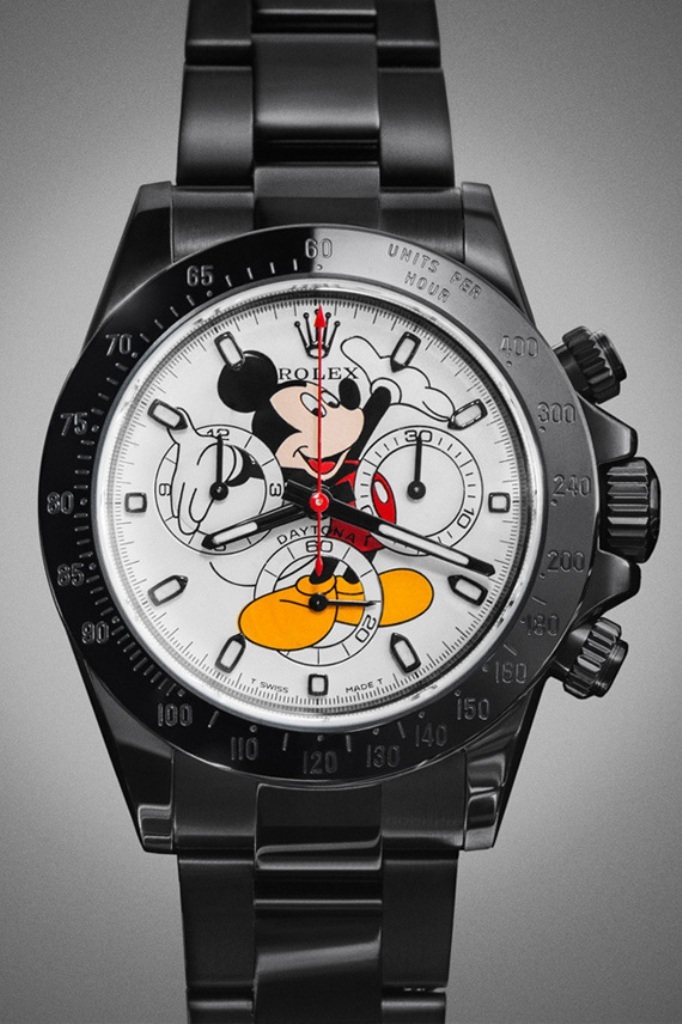 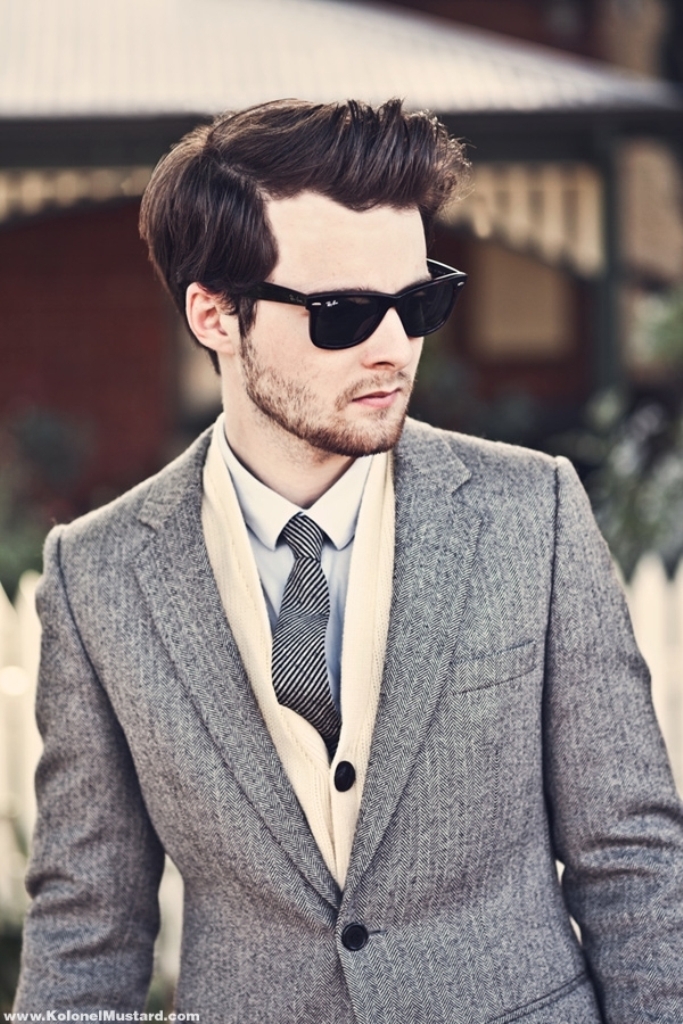 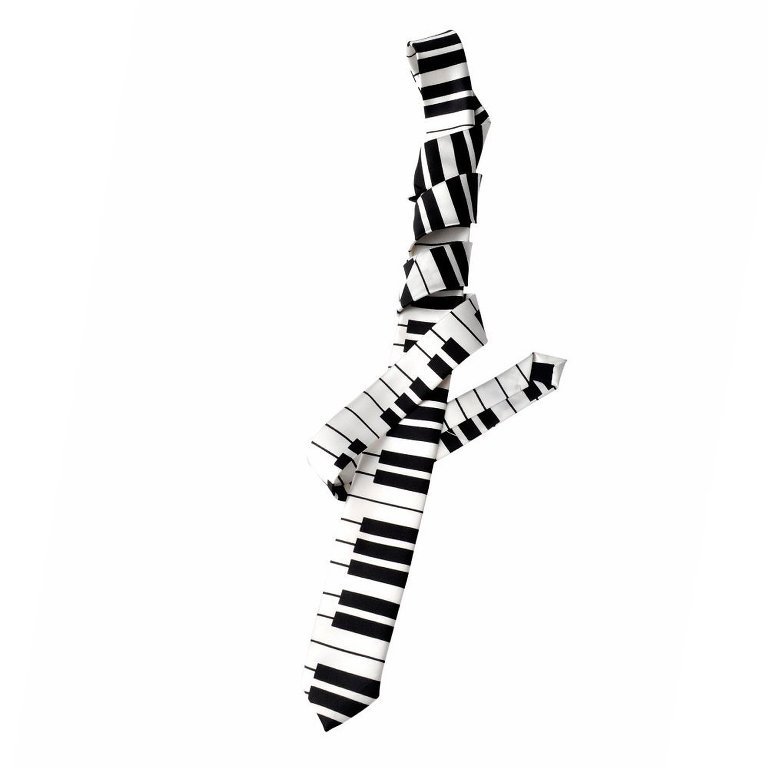 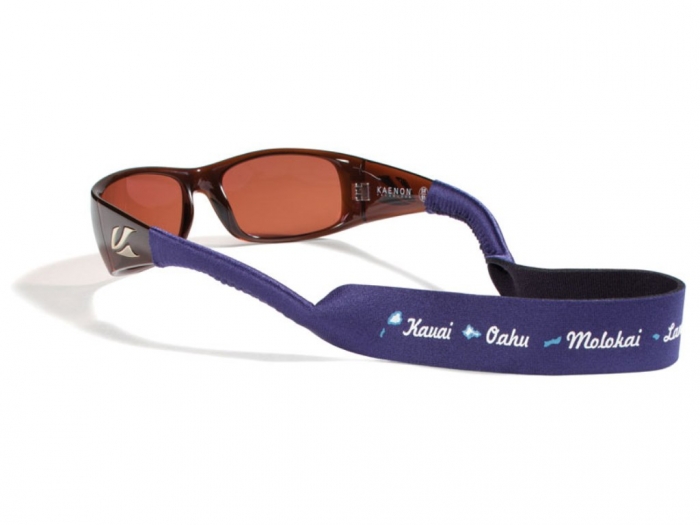 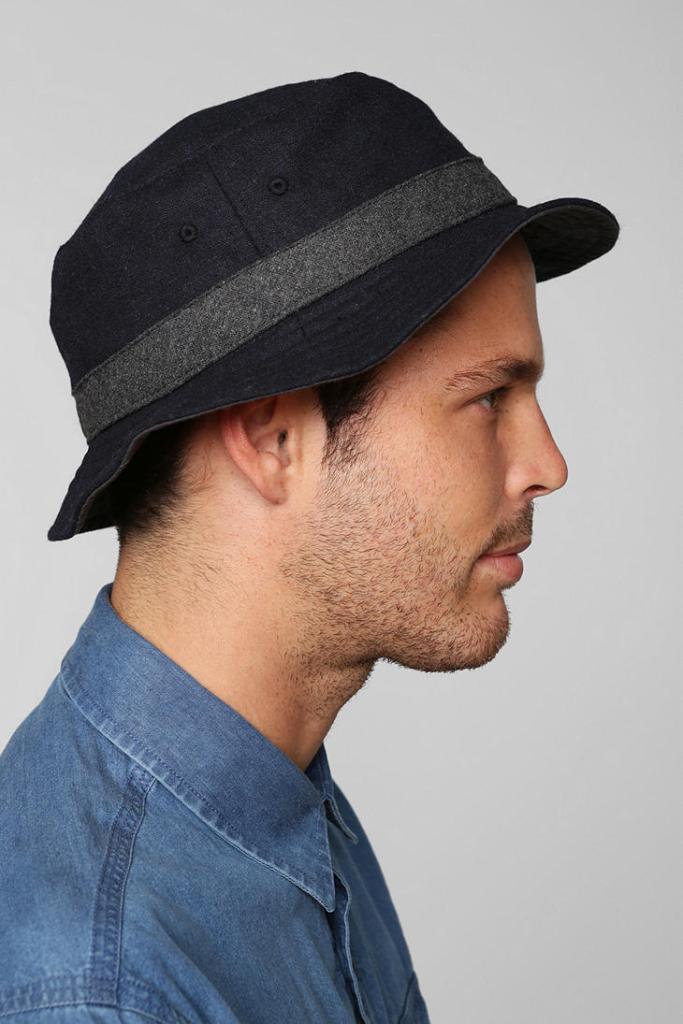