In the last couple of years, bread styles have found their place in every man fashion magazine. Moreover, men rummage for the looks that will do their appearance justice and boost their ego and elegance. There are tens of beard styles. Some add sophisticated touches and others give the man a hipster-like look. The beard style speaks of the wearer and his personality. Hence, Pouted offers you some of the most popular beard styles, the ways to maintain them and the faces the beards suit the most.

The extended goatee is referred to as the tailback or the Hollywoodian. It is a style where goatee and mustache are combined together. To get this look, you can remove the sideburns. Taking the sideburns off is what makes the extended goatee different from other beard styles. At first, you shall let your beard grow, having the medium stubble, then shave the sideburns according to your preference and to what fits your facial shape. The extended goatee is perfect for men with square and oval faces. Most Hollywood celebrities have adopted such style as Brad Bitt, Oscar-winning Leonardo DiCaprio, Jake Jellinhale, Chris Pine, and there is also David Beckham. 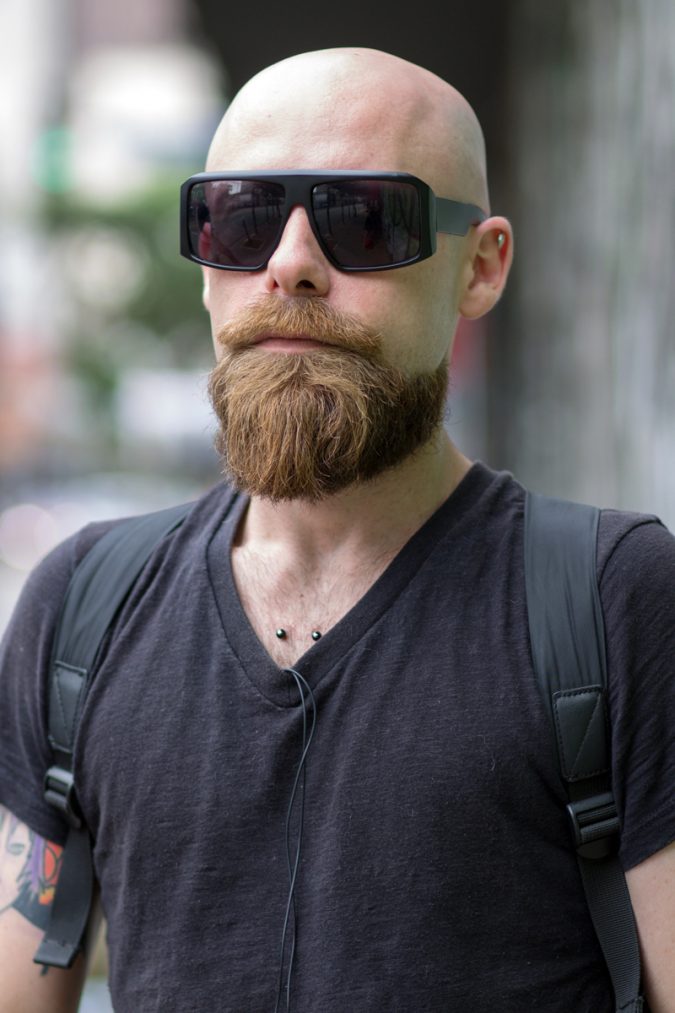 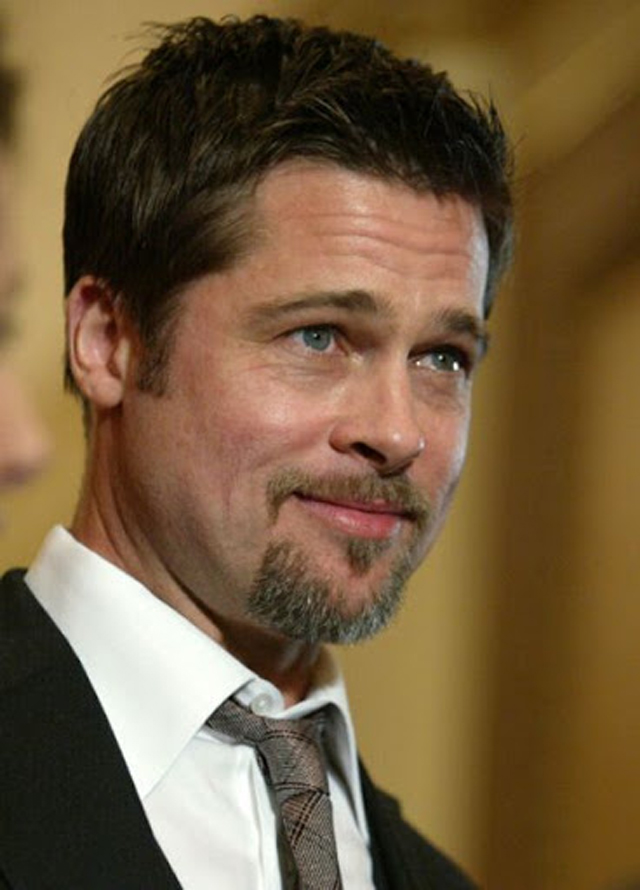 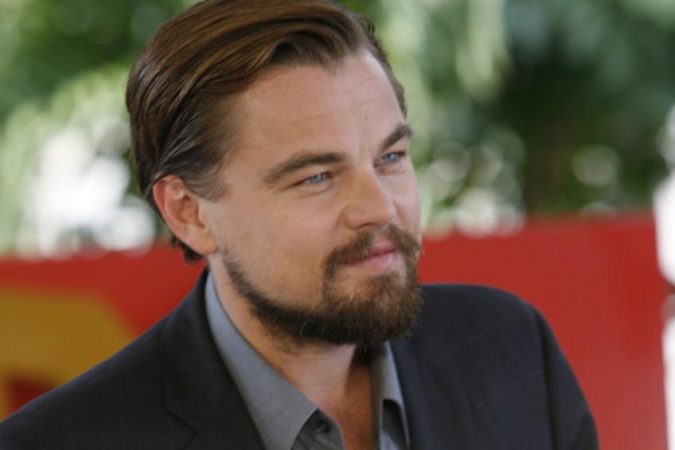 No wonder that Bandholz is forcing itself in beard styles. Moreover, men have not had enough of it. So, get ready as one will see pictures of male models and Hollywood actors adopting such a look. At first, Eric Bandholz was the one to introduce the style to men and media. The style has not been received well due to its untidy and unkempt nature. However, through Beardbrand, Eric Bandholz has managed to spread his beard style, where it has found positive opinions by young men. So, Bandholz demands giving up on razors and scissors, letting one’s beard grow freely. After seven months, a man can shape or shave his beard, or he can just leave it as it is. Finally, keep it on Triangle, Inverted Triangle, Oblong, Oval or Diamond face shapes. 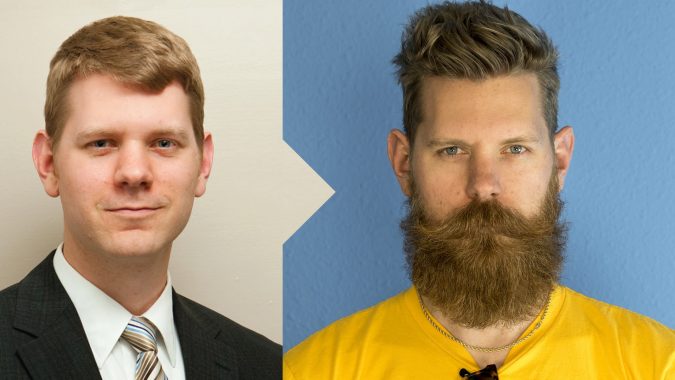 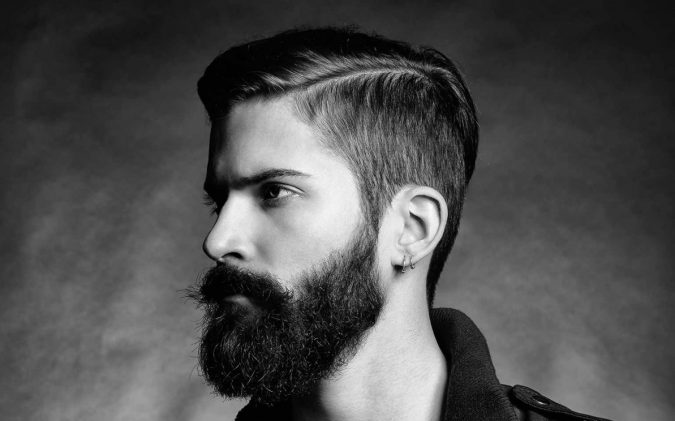 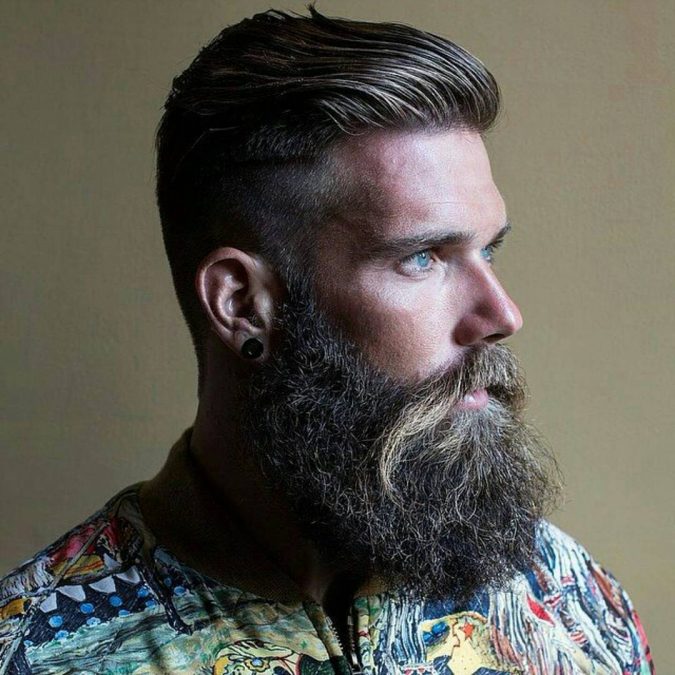 The Imperial style is not really a beard style, but it is somehow connected with sideburns and chin beards. Such style was celebrated back in the Second Empire and named after Kaiser Wilhelm the second, the last emperor of Germany as he was one of the most committed wearers. Apparently, the imperial mustache features a thick mustache, where hair grown on the upper cheeks up to the cheekbones. If a man has a fair or curly hair, the imperial mustache will not be the perfect choice for him. On the contrary, it suits men with thick hair the best. Here, imperial mustache demands to trim the small, thin hair around the sideburns to keep it bold and firm. Mel Gibson has brought the look into the scene again. 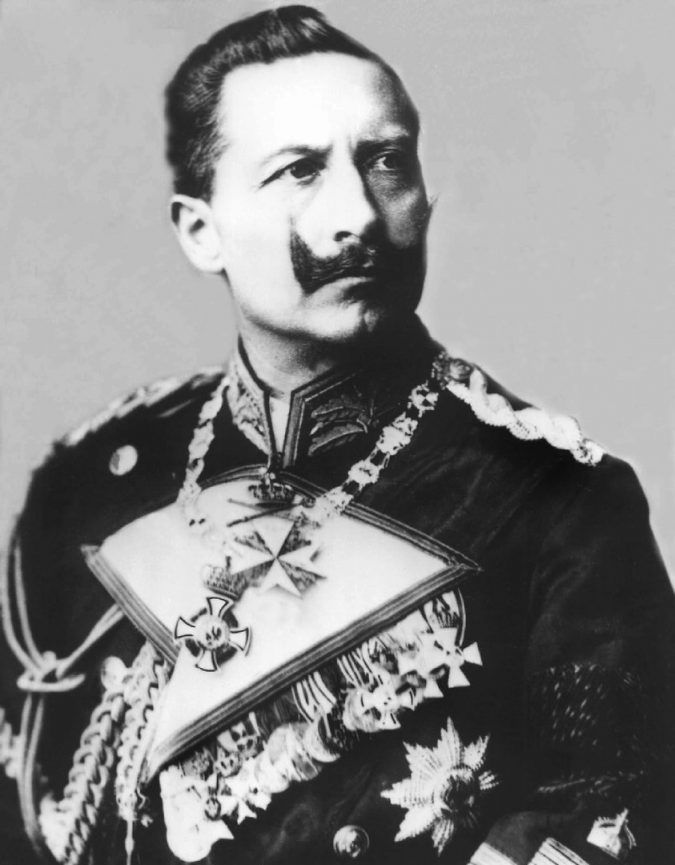 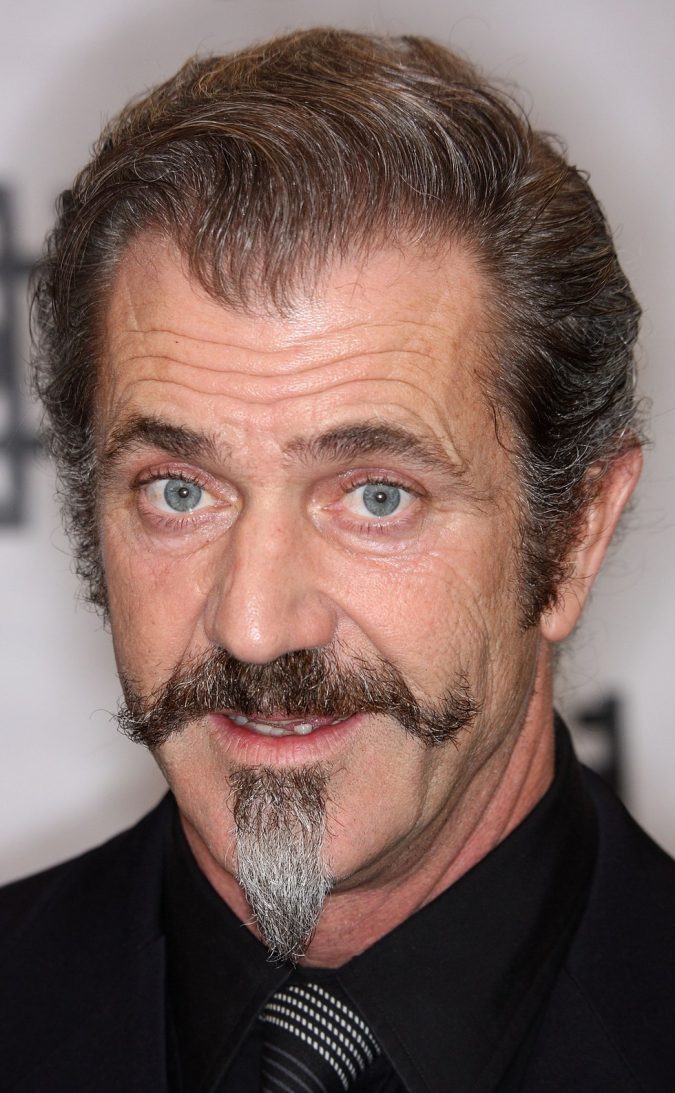 This beard style was named after Anthony Van Dyke, a celebrated Flemish painter from the 17th century, as it was his defining look. It is a combination of a goatee and mustache, however, it demands more preciseness. So, if a guy enjoys a narrow chin and is searching for a style to protrude its beauty and elegance, attain the long stubble look, then slowly shape the beard. Shave off all the hair on the neck, cheek, and sideburns. The final look will be an unshaved mustache with an inverted T on the chin. Trim the beard on the chin every once in a while to keep the V shape. Interestingly, Johnny Depp is one of the most famous wearers of such style and he nails it. 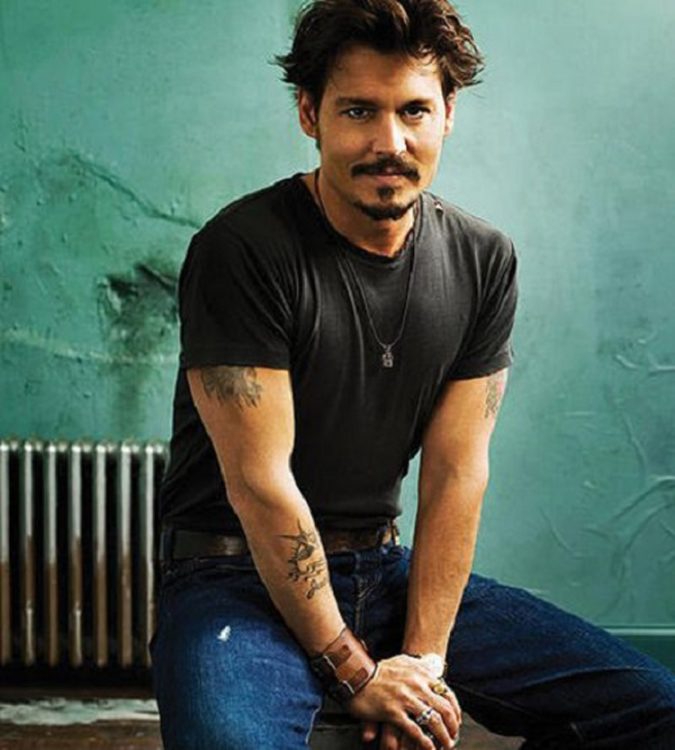 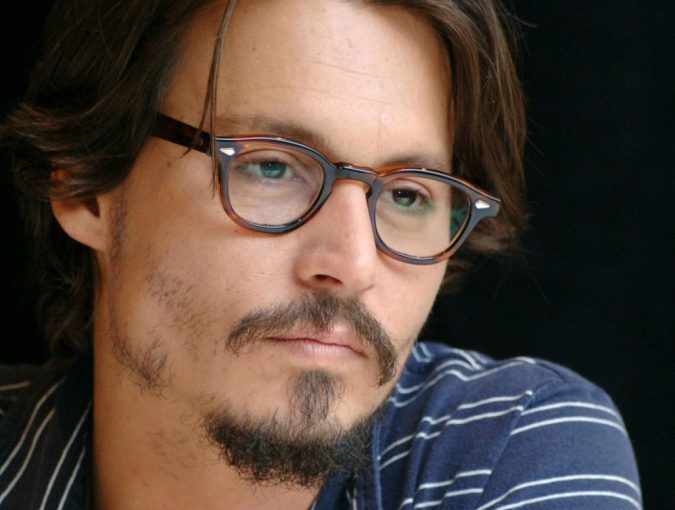 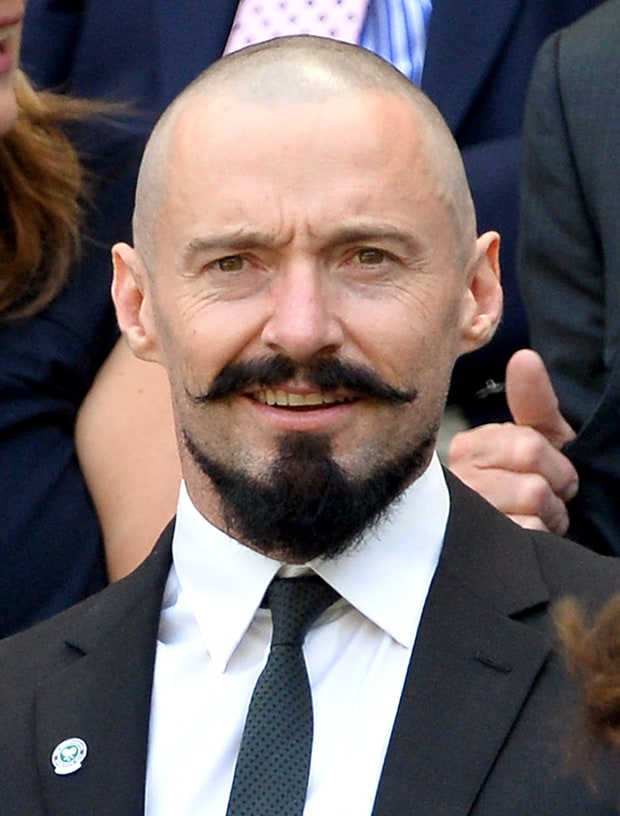 It is a modest, unpretentious look that can be easily attained. It has no catalog and tutorials. Every man can flaunt the short stubble and look good with it. Frankly speaking, it is the most celebrated style and favored by girls. So, how to maintain it? Very simple! Just Keep the beard and mustache untouched for 1 to 2 days, then just trim it to maintain short length. Do not let the thin her grow above the cheeks, in order to keep it bold and subtle. 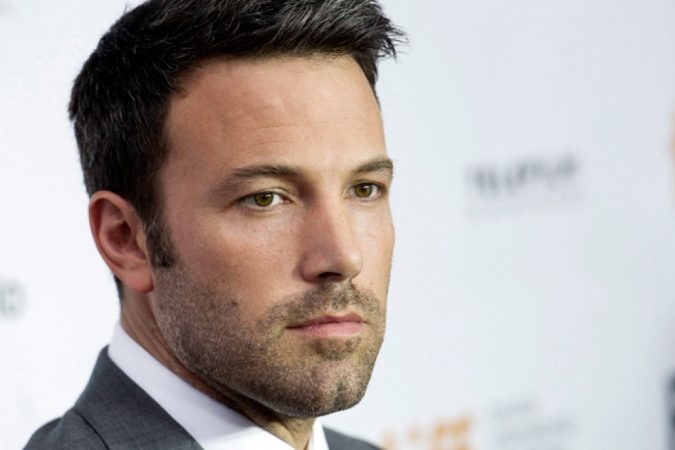 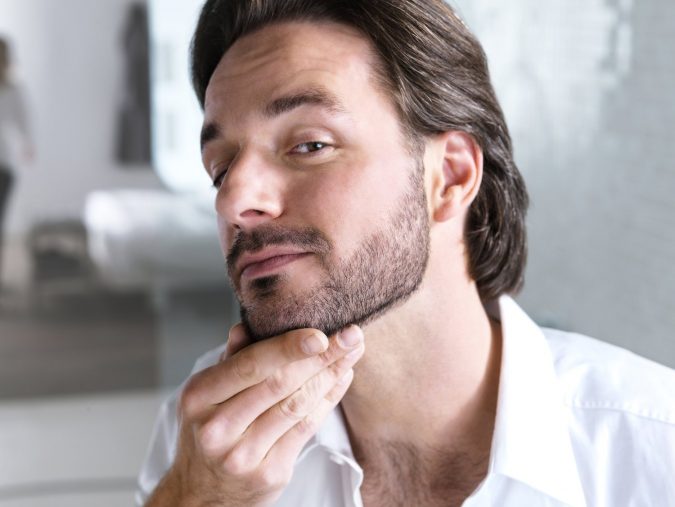 The Long stubble is not as easy to maintain as the short stubble as it has to be well-trimmed, in order to keep tidy and neat. The hair measures about 6 millimeters, so a man shall keep his beard untouched for a week or two until the hair reaches the length coveted. You shall also trim the stray hair that grows on the cheeks, the neck and above Adam’s Apple. Similar to short stubble, Long Stubble suits all types of faces and is highly popular. 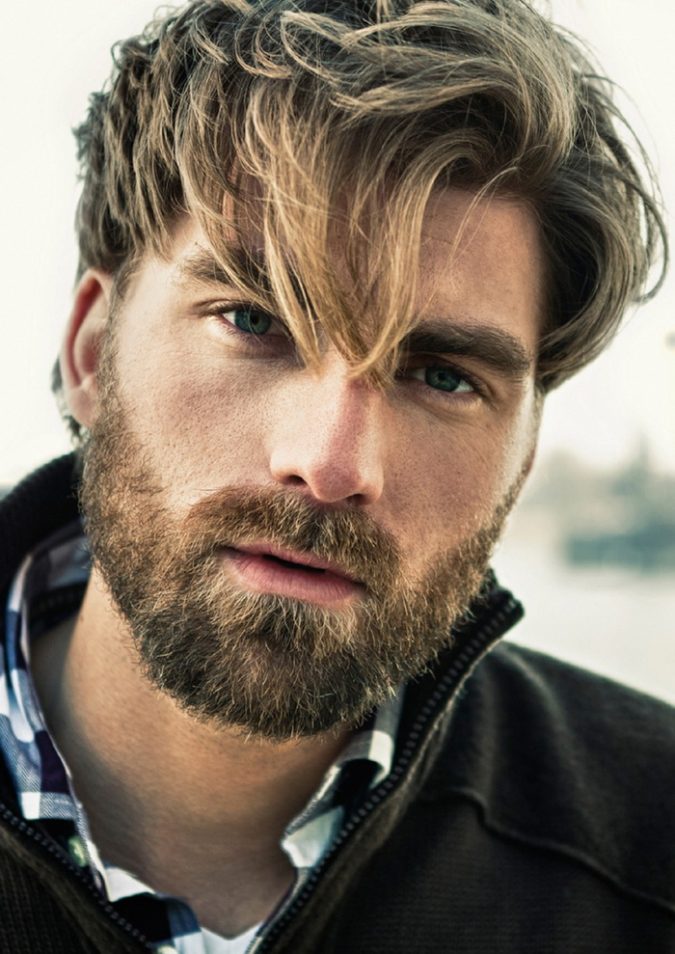 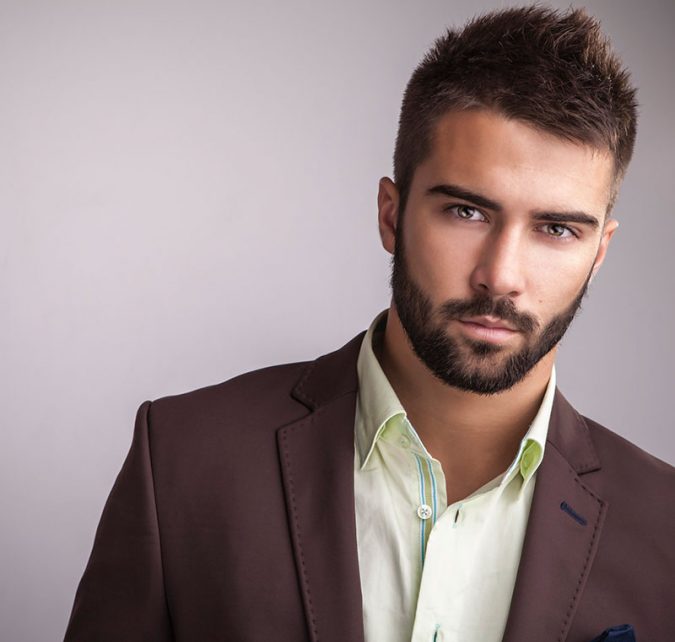 It is one of the most celebrated styles by men as they believe it is the manliest look of all and it is forcing itself. Genetics play a major role in this one as it depends on how thick and straight a man’s hair is. If you has your hair grown all over the face, then you will not face any difficulties, maintaining the look. You shall leave your beard for nearly six weeks then shape it, using a good razor. After that, you shall resort to trimming to keep the length. Eventually, it suits diamond, triangle or inverted triangle face shape. 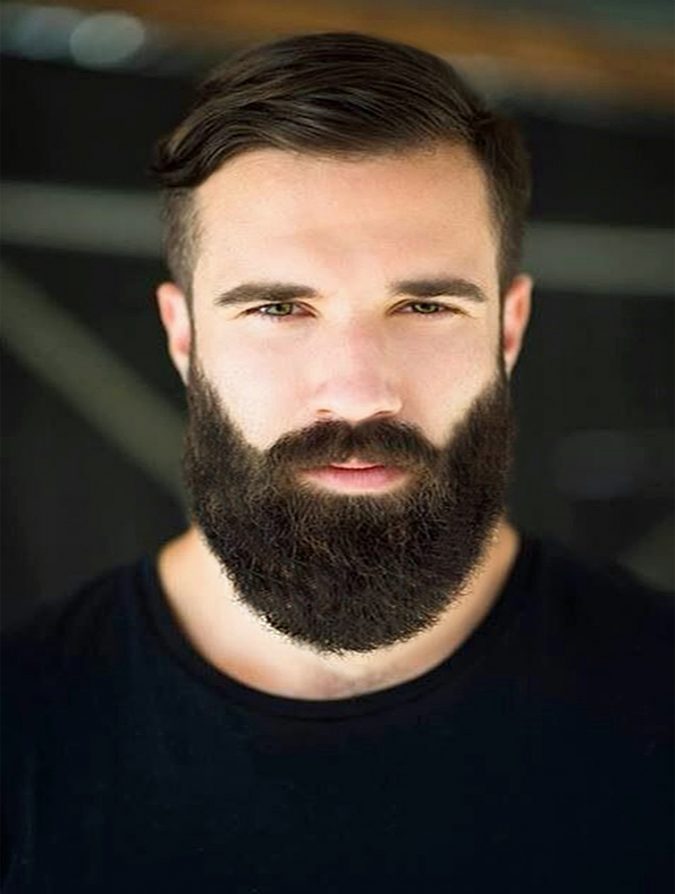 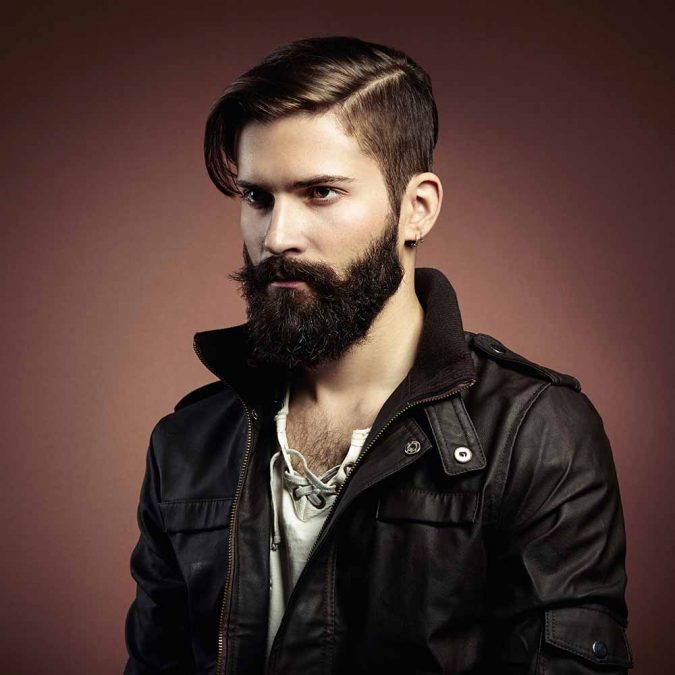 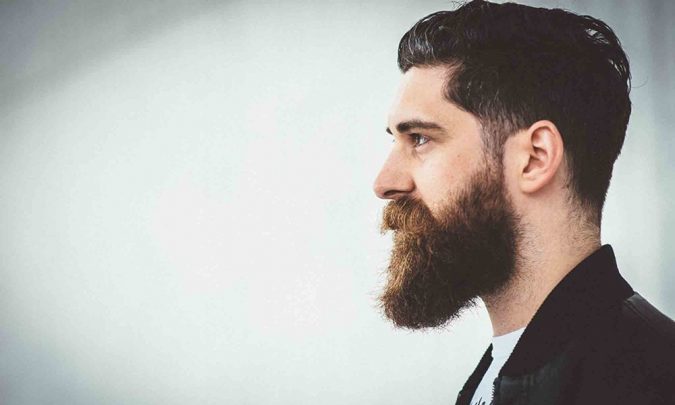 Finally, whether a man will opt for the extended goatee, Bandholz, imperial mustache, Van Dyke, etc; he has to keep in mind that his beard shall express his personality. Moreover, what suits others, may not suit you and vice versa. Actually, a man can get inspired by celebrities, actors and sportsmen, yet he can create his own look and let it prevail like Eric Bandholz. 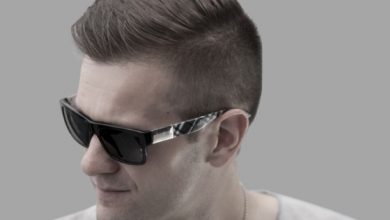 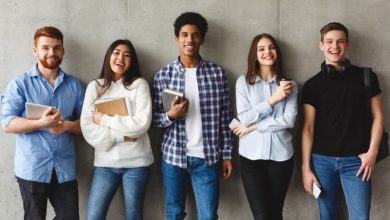 120+ Fashion Trends and Looks for College Students in 2022 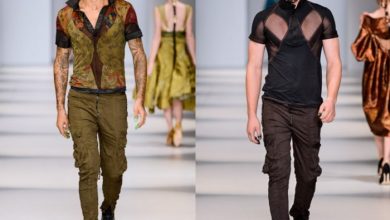 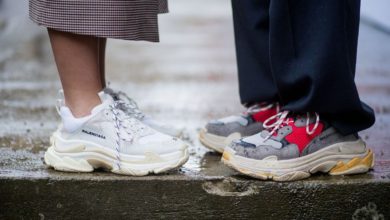 Top 10 Outdated Fashion and Clothing Trends to Avoid in 2022 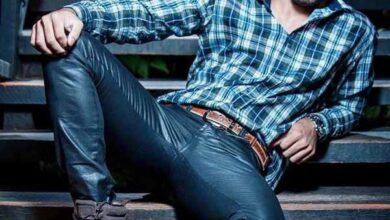 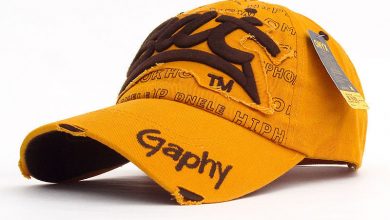 What Are The Latest Fashion Trends of Men’s Hats?