No one can deny that technology is very useful for us especially in these days. It makes our life easier and saves time. One of the most useful technological inventions in our age is robots. The robots are not new in our life as we know about them from along time and they appeared also in movies, but what is new about the modern robots is that they are used in these days to make new and difficult tasks that are really dangerous.

Robots are essential for the military purposes. they do many tasks that can not be done by soldiers. There are many kinds of robots in that field such as:

1) First Robot: I Robot 510 Pack Bot that can find bombs and dispose them. It protects soldiers and those who are responsible for disposing bombs and save their lives. The Pack Bot can move on rough land such as mountains, sand and other rough surfaces without slipping. It can climb stairs and move in narrow places. It is very easy to be controlled as the operator can control it while being away from the dangerous and it can be navigated to the required place. It is light and easy to be hold by an ordinary person, it does not need a specific equipment and it can be put in any vehicle. 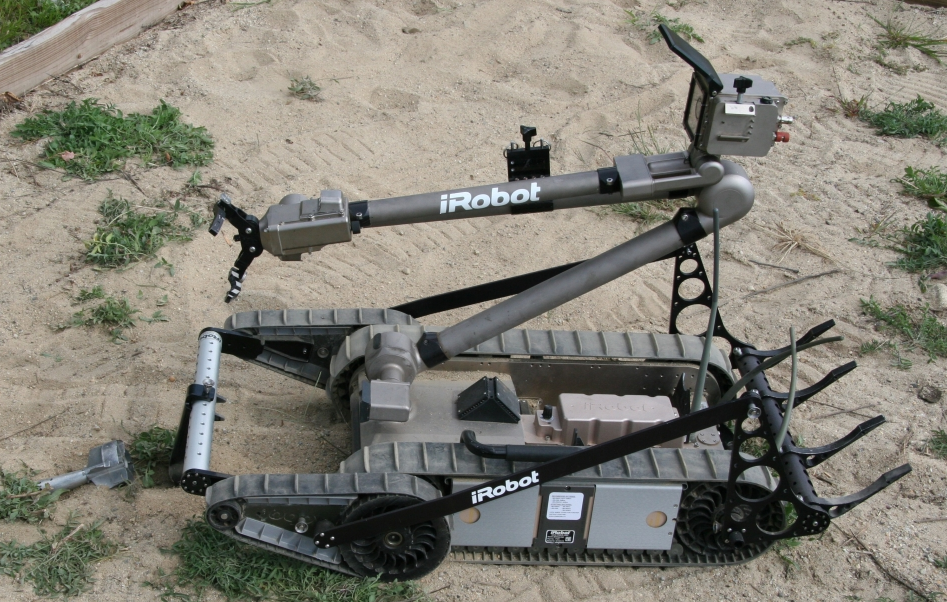 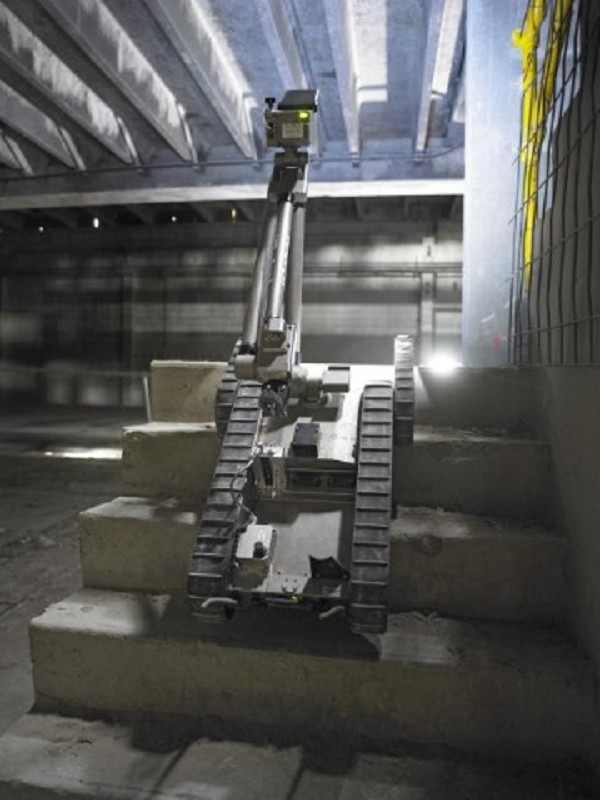 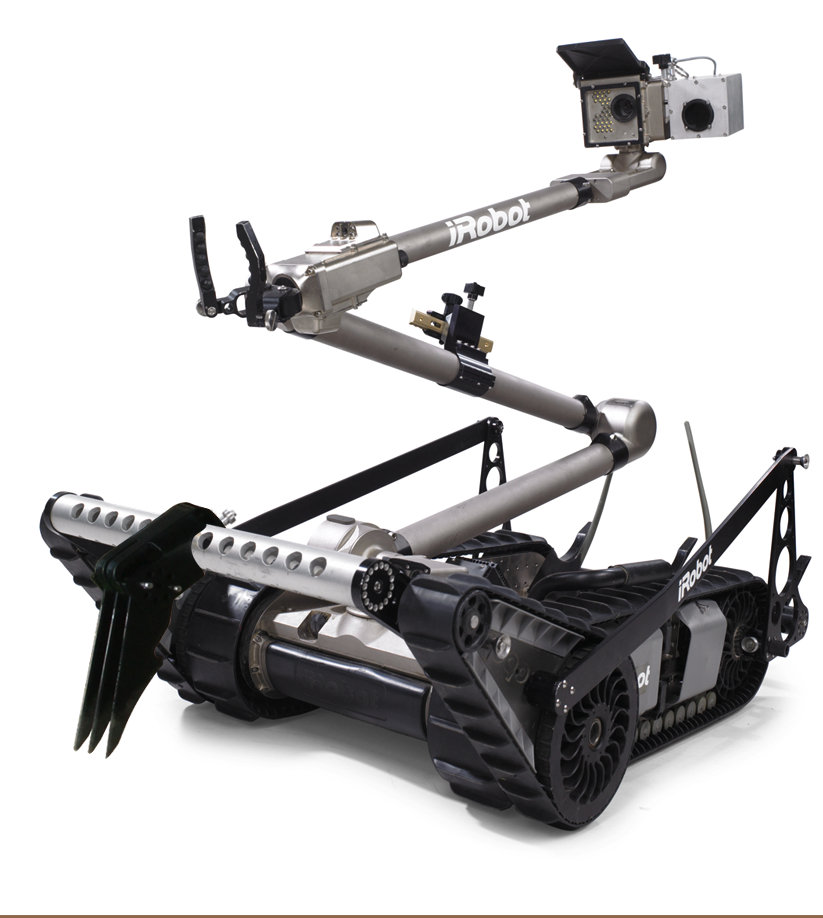 2) Second Robot: Shipboard Autonomous Firefighting Robots that are used in naval fighting with fire. They are developed to be humanoid in order to be able to interact with the team on the ship, to understand gestures and the natural human language. They are developed to be independent and autonomous to be able to act freely in different situation with the need to be controlled through a tool. They are designed to move easily in narrow places in the ship, to climb stairs and to walk on the board of the ship. It is powered by a battery and it allows the robot to firefight for only 30 minutes. It saves soldiers from many dangerous situations. 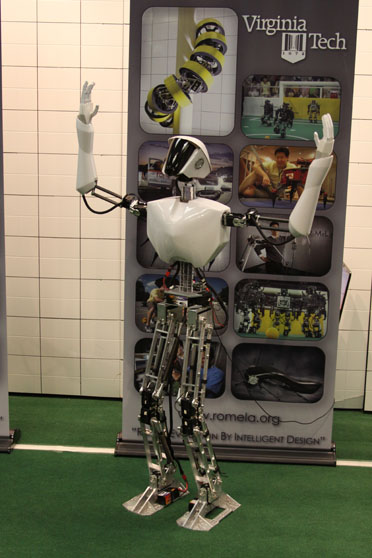 3) Third Robot: The Bear Robot that looks like a bear. it helps in transmitting injured soldiers from the place of the battle to a safer place. it can be sent in stead of sending another soldiers to rescue his colleague. 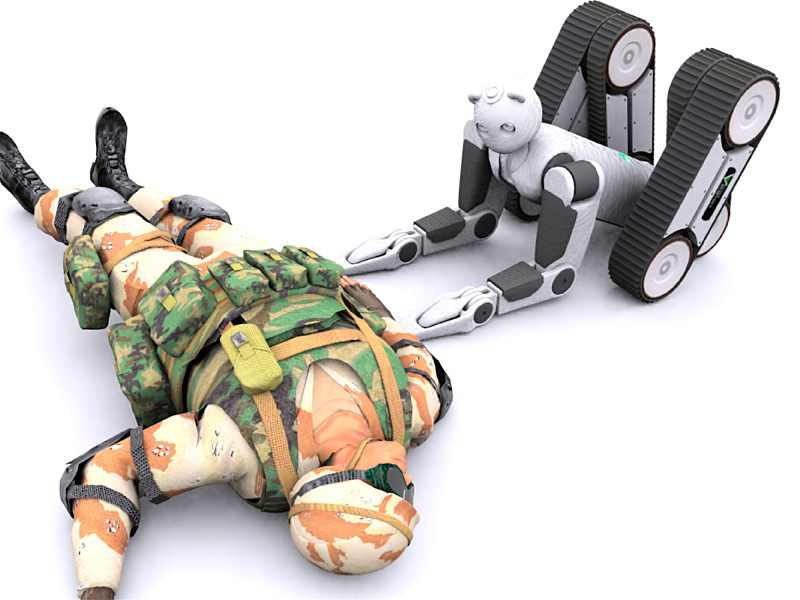 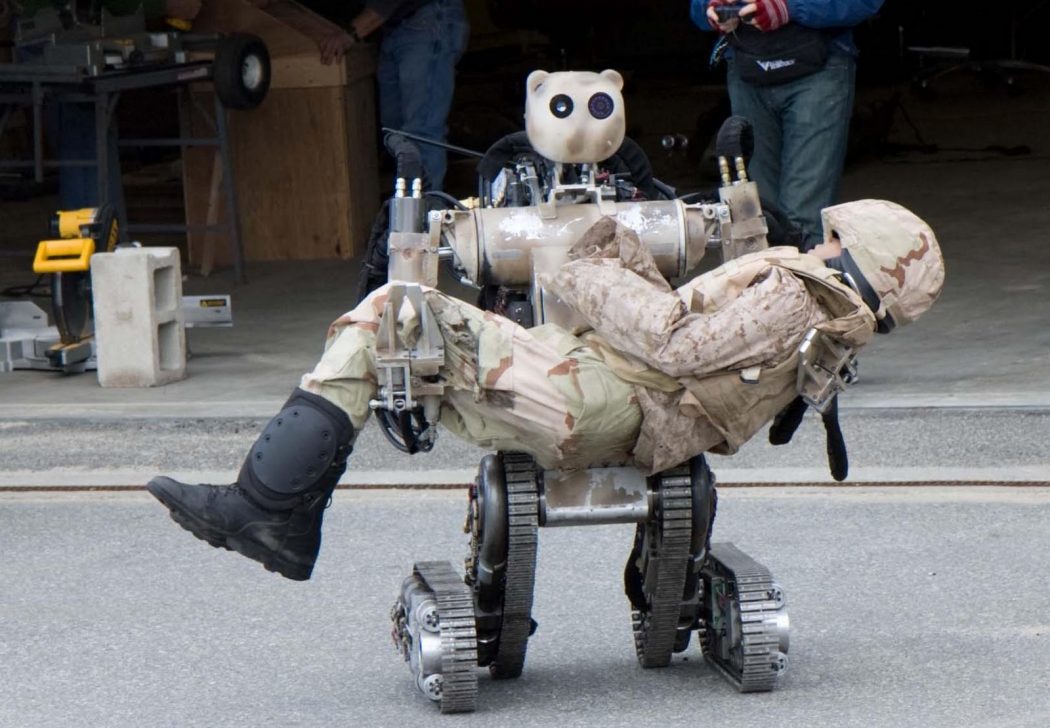 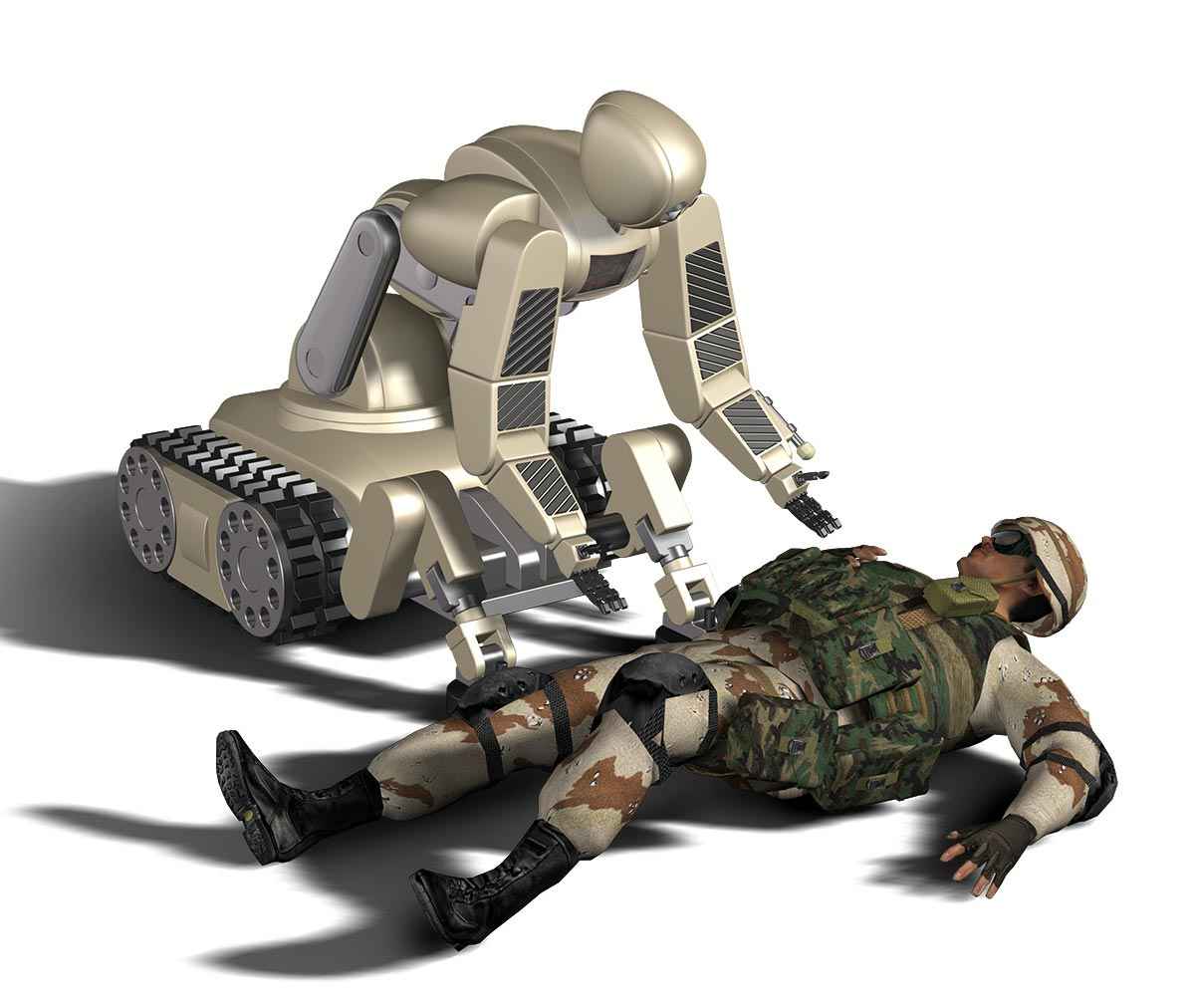 4) Fourth Robot: The Big Dog Robot that looks like a real dog has four legs. It can carry heavy loads to dangerous places. it can move easily on rough surfaces and land. It runs and climbs stairs. They can move on sand and in water. 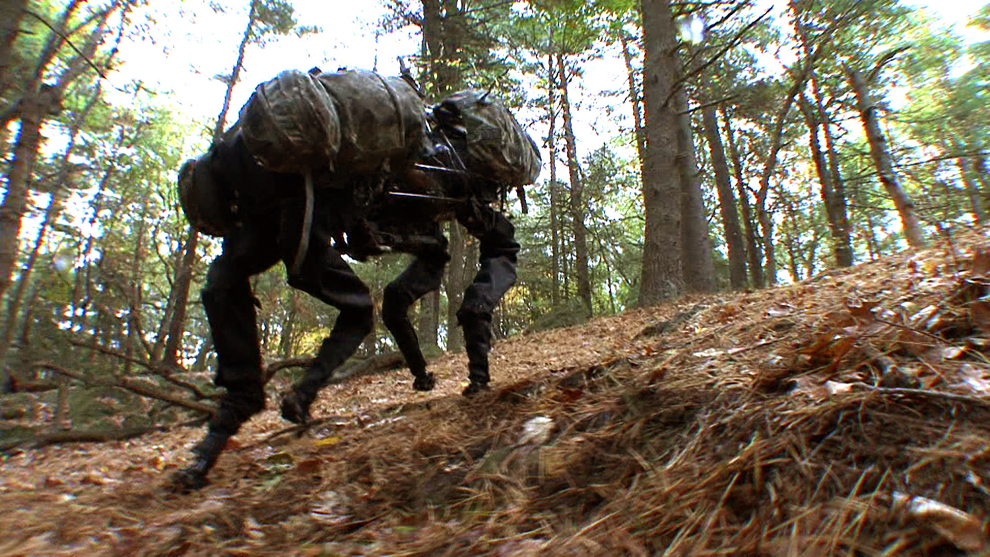 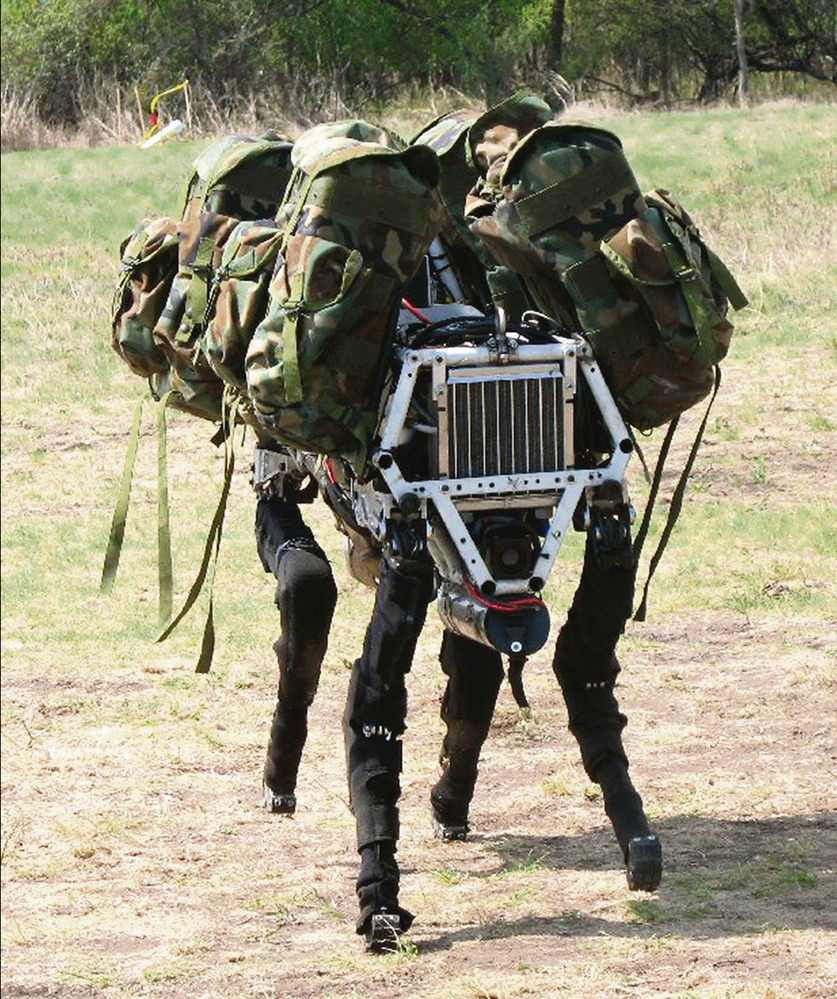 5) Fifth Robot: Robots fueled with Bacteria and these robots are very tiny. They are used for exploring space. The bacterial fuel is suitable for only tiny probes and it is not enough for powering the large sized probes. 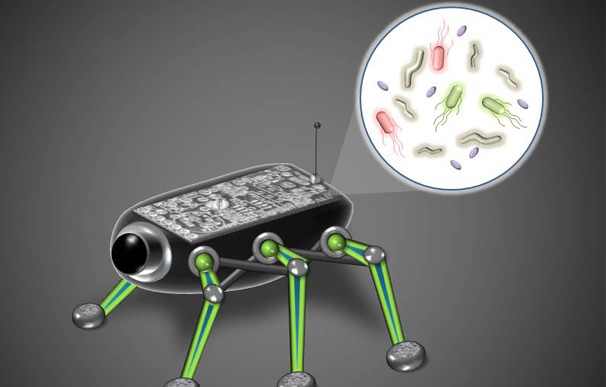 6) Sixth Robot: Cheetah Robots that look like cheetah and they have the ability to run 28 miles per hour. They are useful for catching thieves and all the tasks that need a high speed. 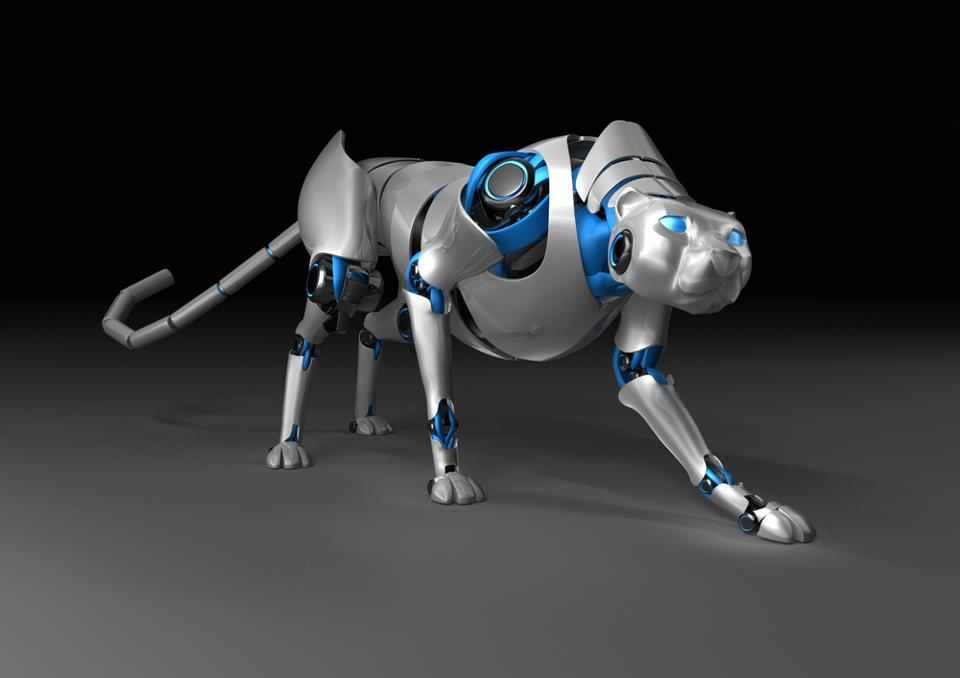 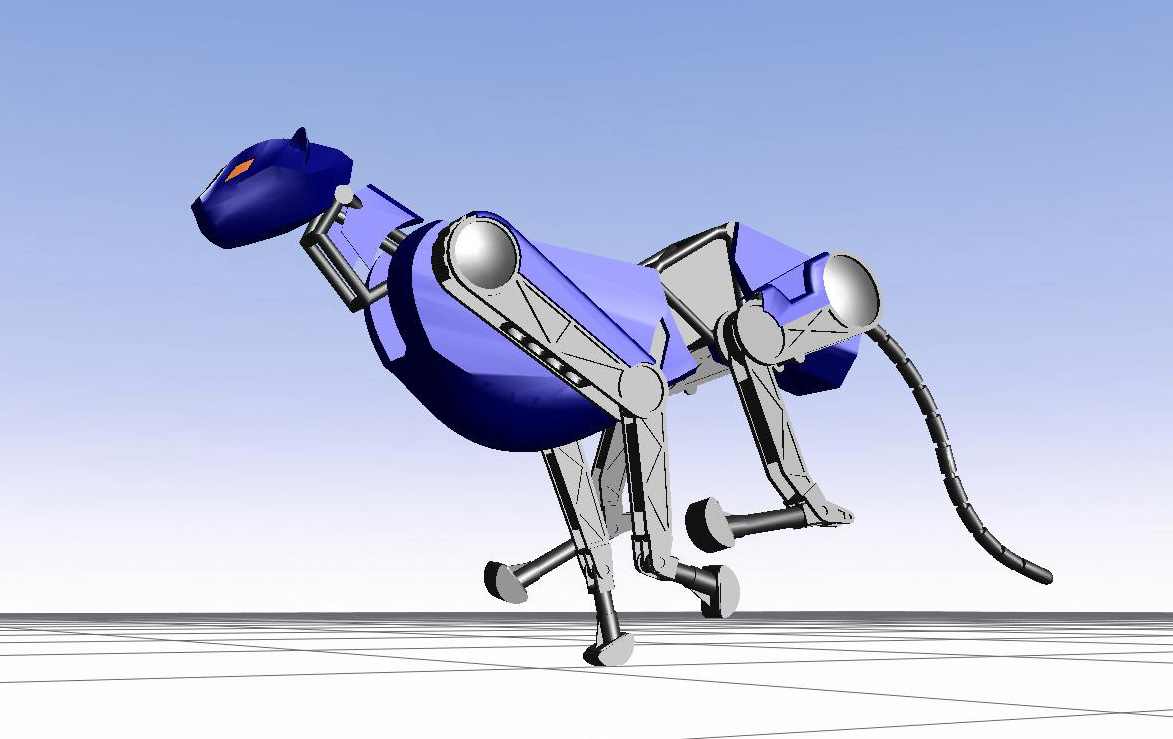 7) Seventh Robot: Humanoid Robots: there is a new generation of robots that are designed to help sick people, housewives in home affairs, in educating children, to be as trainers, to help sick people and to be used in factories and other jobs with dangerous tasks. 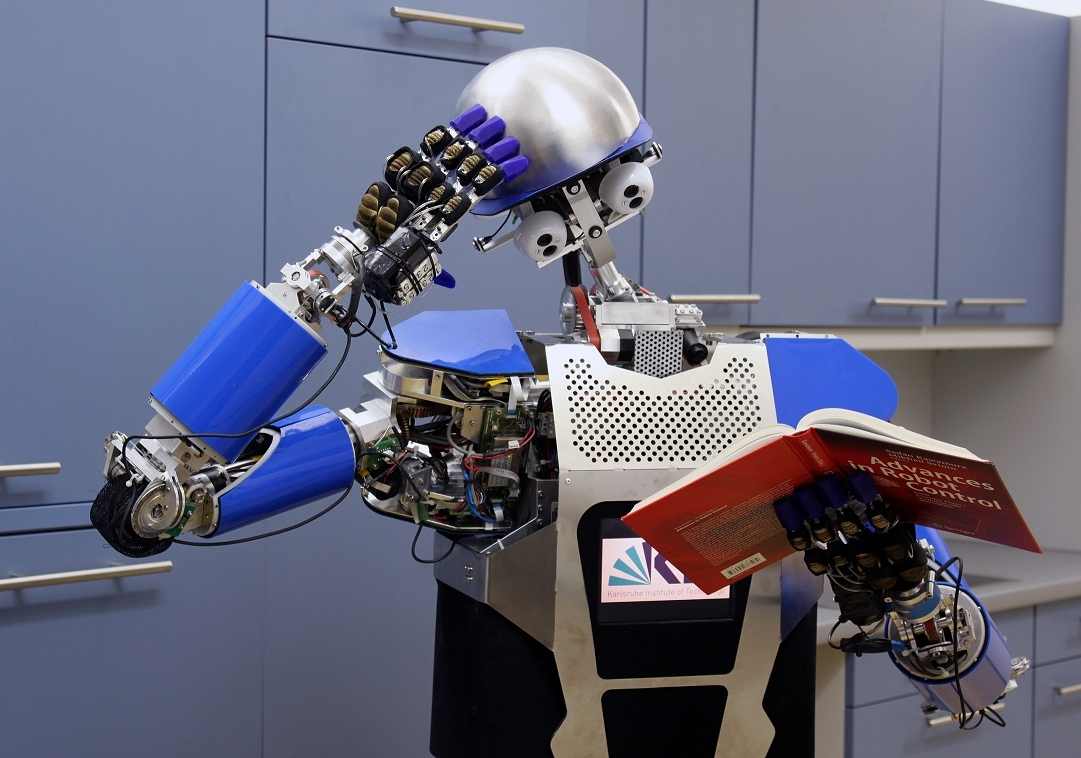 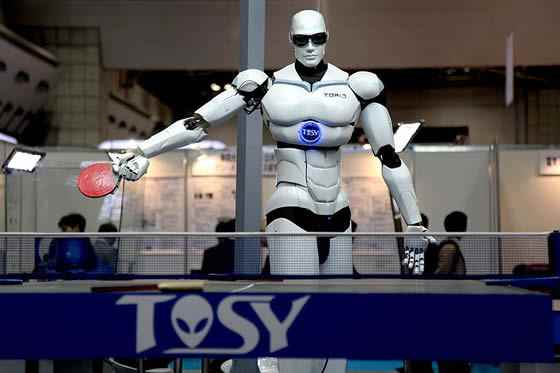 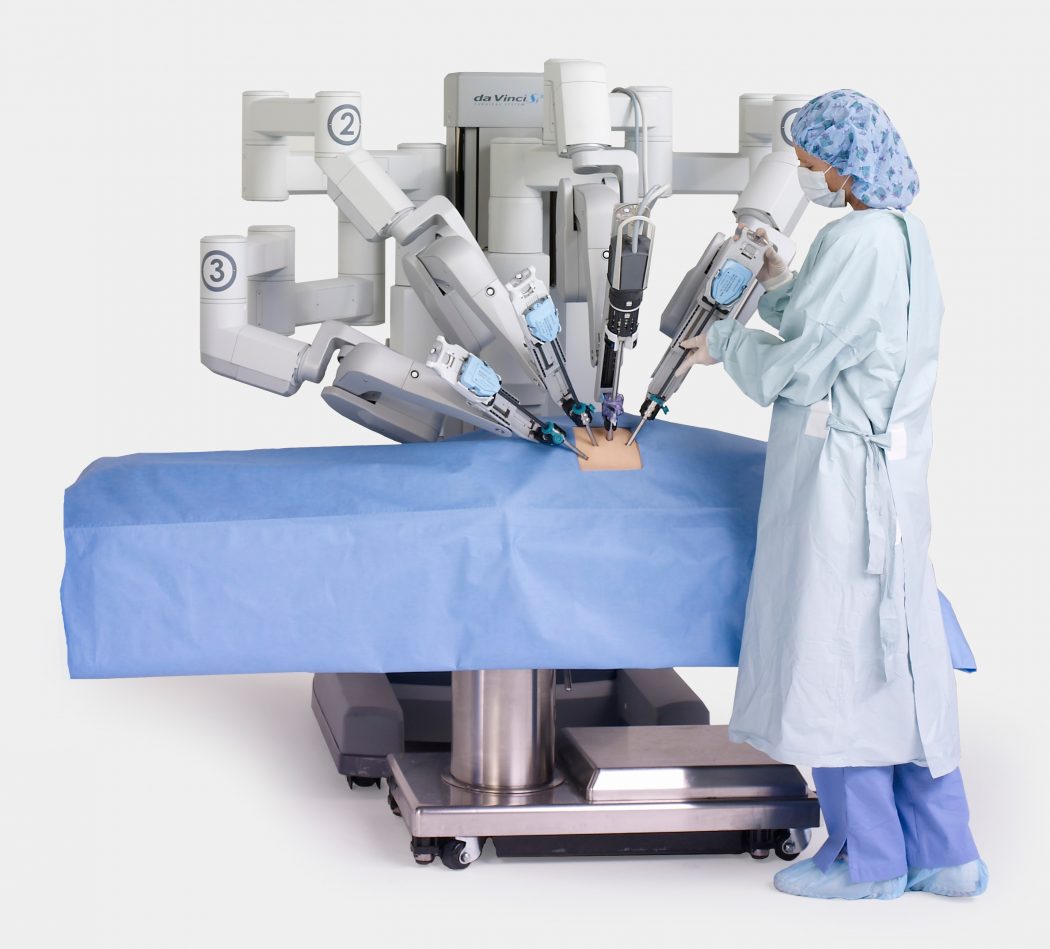 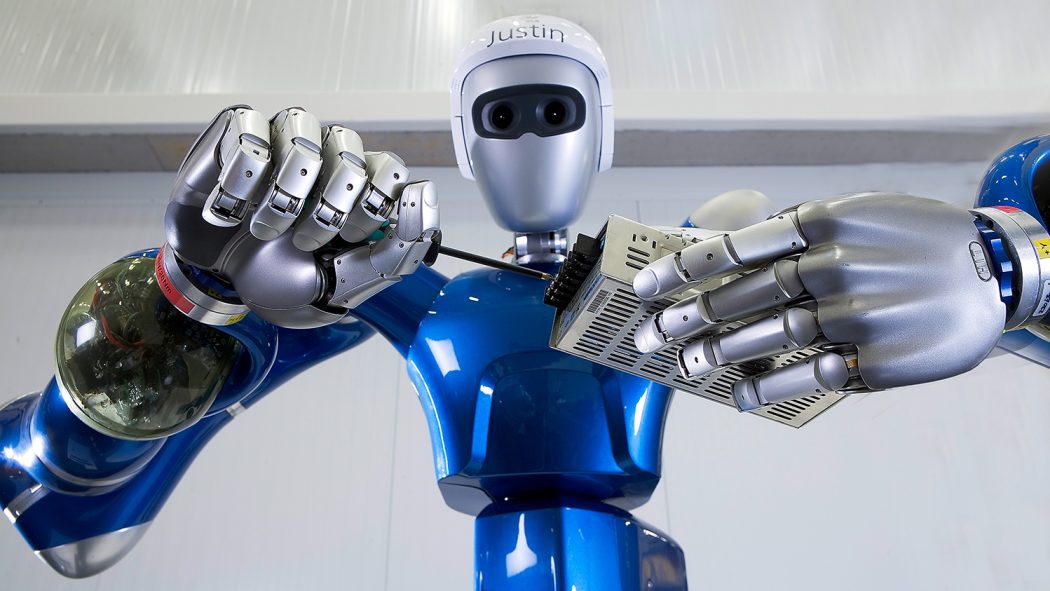 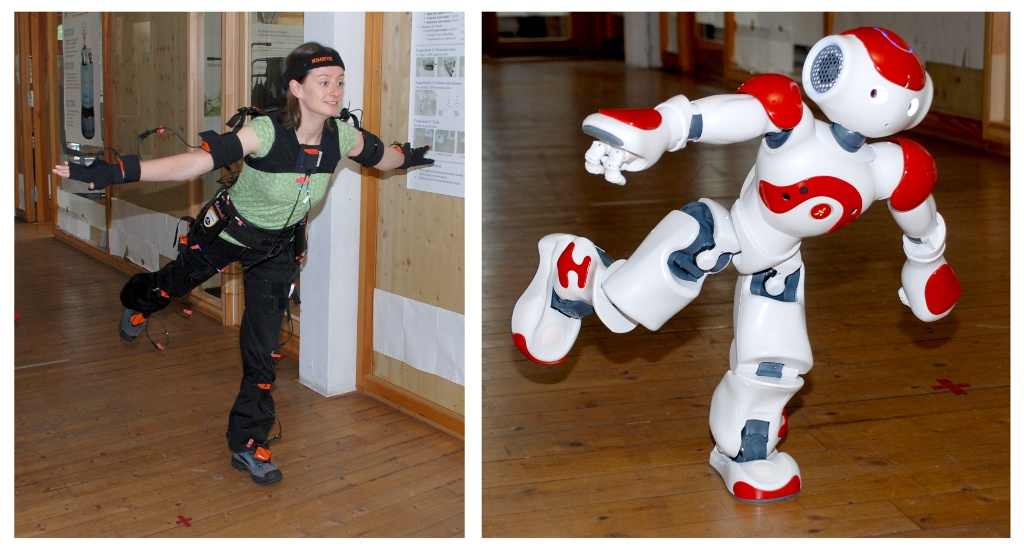 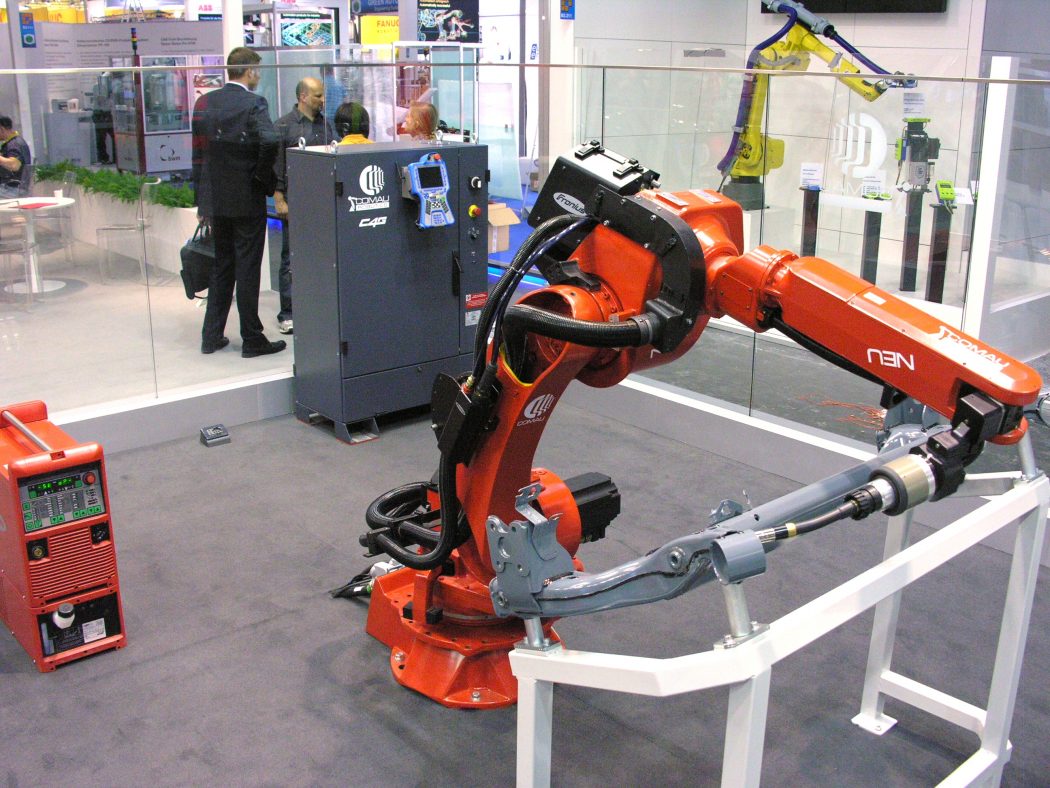 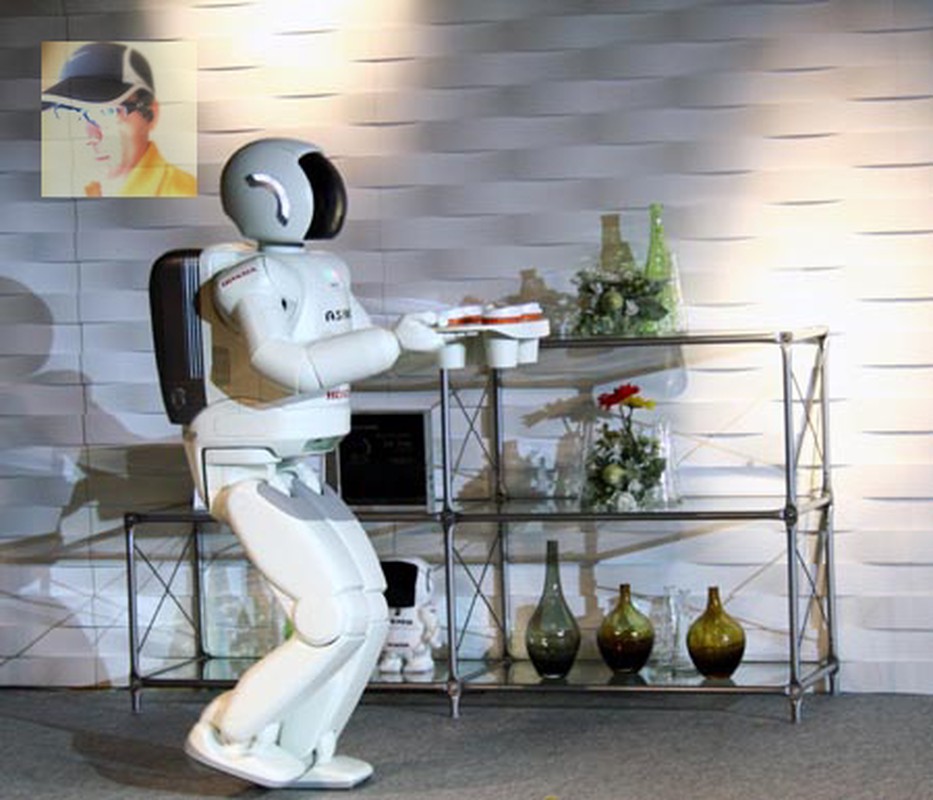 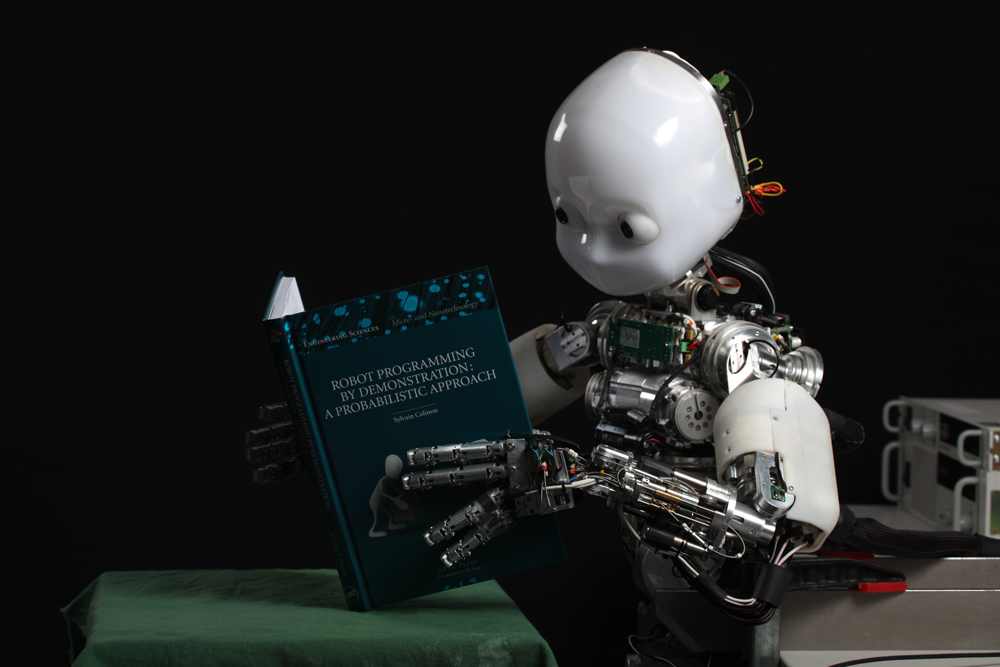 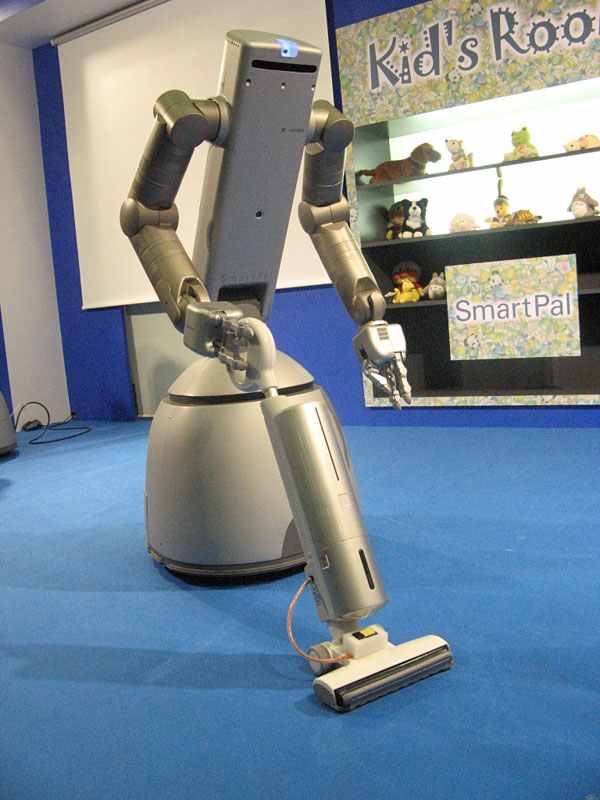 Top 10 Most Inspiring Restaurant Interior Designs in The World

Most Stylish Faux Fur Coats and Jackets For Women (Pictures) 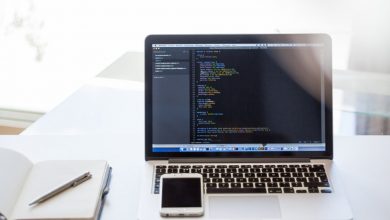 How to Document API Design? 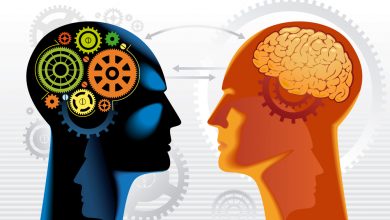 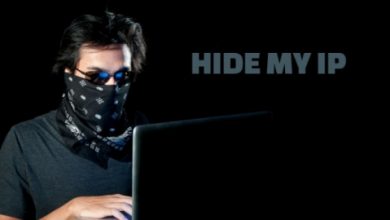 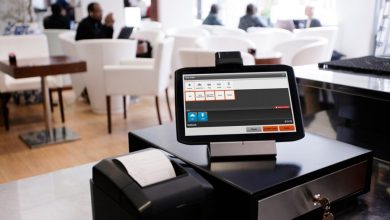 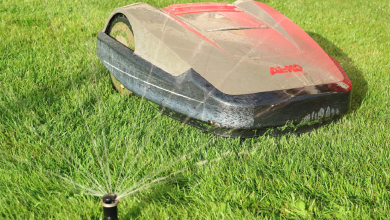 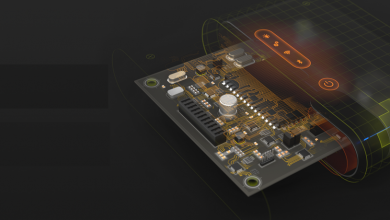