Testosterone is a hormone that is mainly produced in the testicles for men and the ovaries and adrenal glands for women. Of course, the hormone is produced in larger amounts in men for male growth, facial and body hair, deeper voice, muscular body and sexual drive and performance. The hormone is produced excessively during early adolescence and during puberty; however, it comes less after puberty. Men lose 1 percent of their testosterone after the age of 30. Women, on the other hand, have testosterone in much smaller amounts.

So, it is clear-cut that the hormone has its impact on the body, well-being and mood. Experts and researchers have been doing experiments and publishing researches, concerning the benefits list of testosterones. There is no doubt that every injection to the body has its benefits and side effects. Thus, Topteny offers six testosterone benefits for athletic performance, according to studies and researches.

An athlete is in a dire need of a strong heart and circulatory system that helps him or her exert physical effort, without having their heart aching. When a heart pumps blood to the body, oxygen is carried to muscles and organs so an athlete can give the best shot.

So why do we, athlete and people who opt for a healthy lifestyle, tend to have increased Testosterone?

In the early 2000s, researchers and experts did experiments and concluded that men with heart complaints who had testosterone therapy showed improvements; some men managed to walk for further kilometres.

Notably, researchers have found that people with high testosterone levels are less likely prone to heart attacks and strokes. 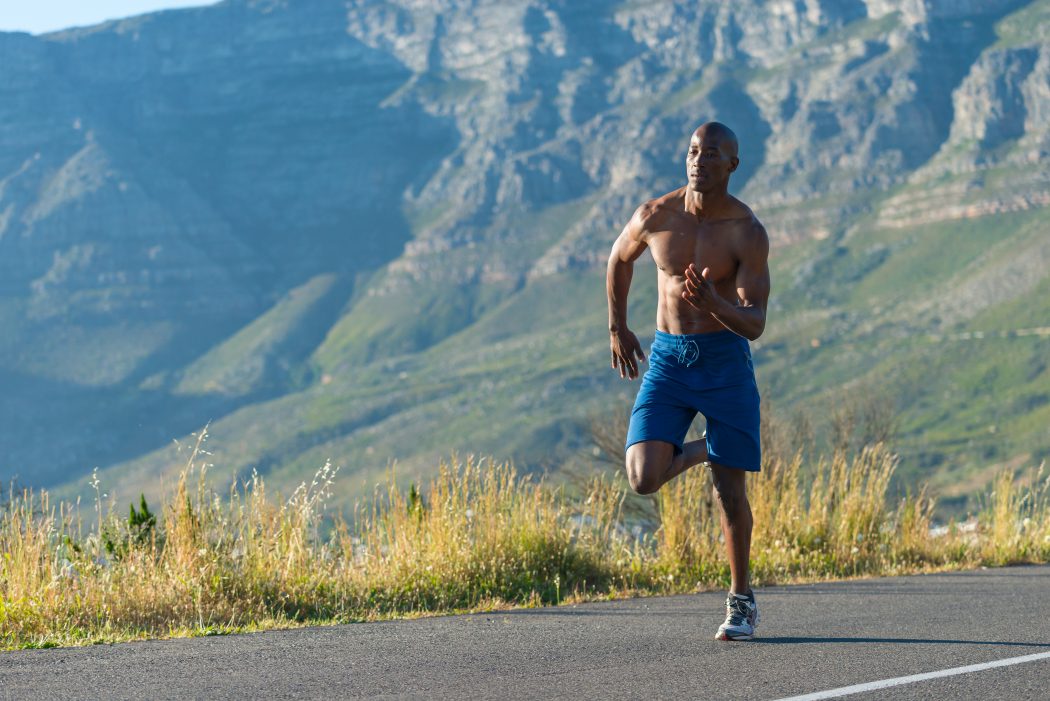 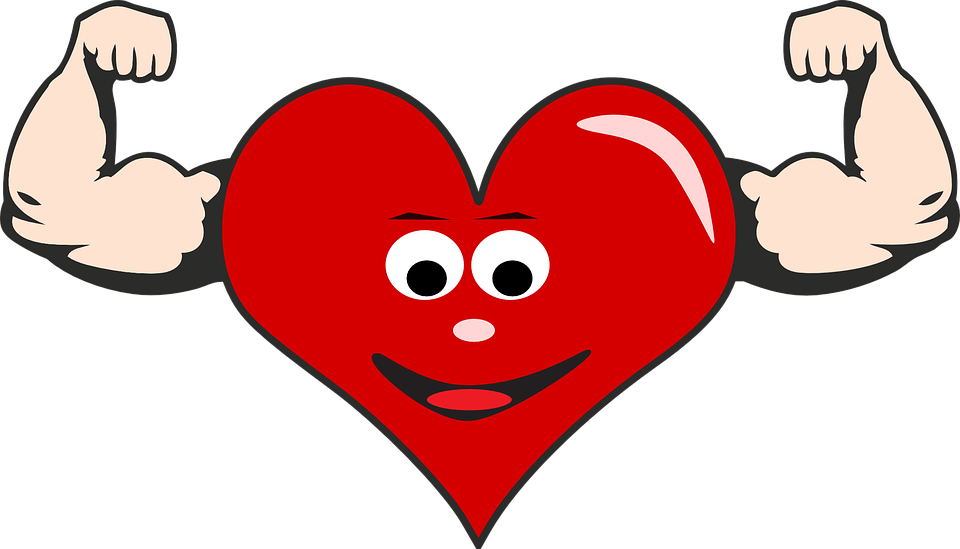 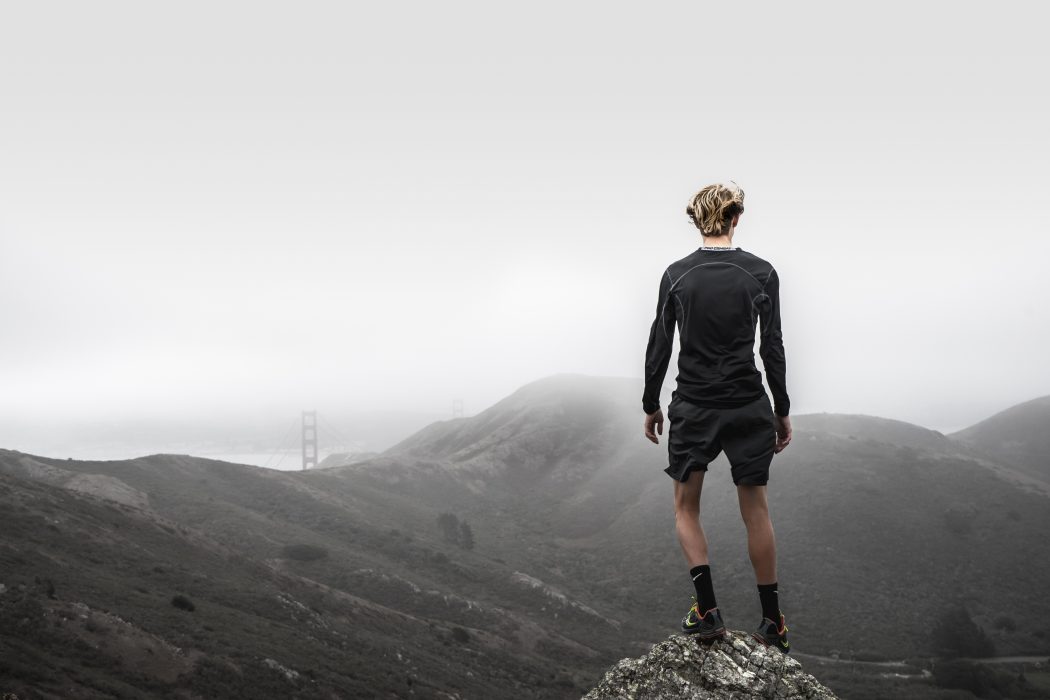 Men with considerable levels of testosterone have better memories. Do not get that wrong, despite having a strong verbal memory, men would not remember anniversaries and dates! No stereotyping! Experts found that men with higher doses of testosterone are likely more immune to Alzheimer’s disease less than men who lack high considerable amounts of the hormone. Moreover, it has been proven that testosterone affects thinking abilities and verbal and spatial memory.

Dr Monique Cherrier, instructor of psychiatry and behavioural sciences at the University of Washington School of Medicine, examined the results of testosterone therapy in 11 men aged from 52 to 79. The men examined received weekly injections, 100 mg of testosterone enanthate. The participants were tested by walking a route through a maze and listening to and recalling a bunch of words. 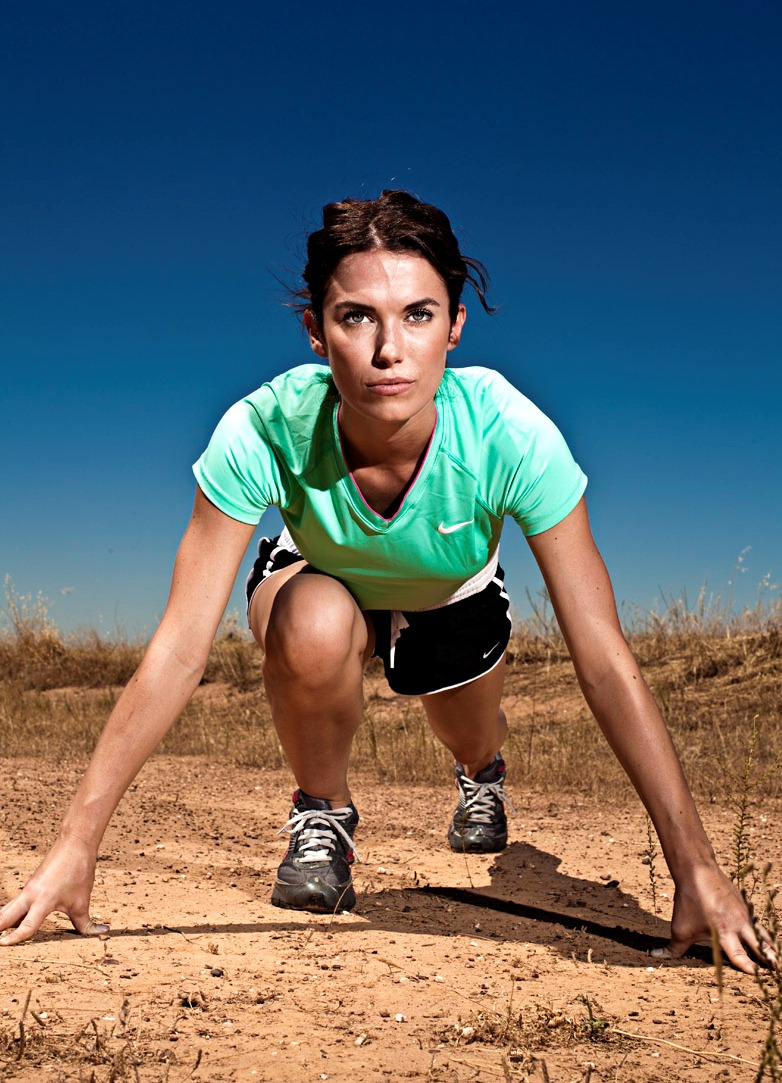 What an athlete needs more than a muscle mass that helps him exert effort, do exercises, run for long miles or even lift heavy weights. Men with leaner body mass who tend to have muscular physiques tend to do sports, swim, lift heavy weights. However, some men have revealed that they can feel the difference after doing sports as they have had muscular bodies and lost fats. Nonetheless, they cannot feel that there is an increase in strength. All the results are clear when an athlete combine between doing sports, running for miles or lifting weights and undergoing testosterone therapy. 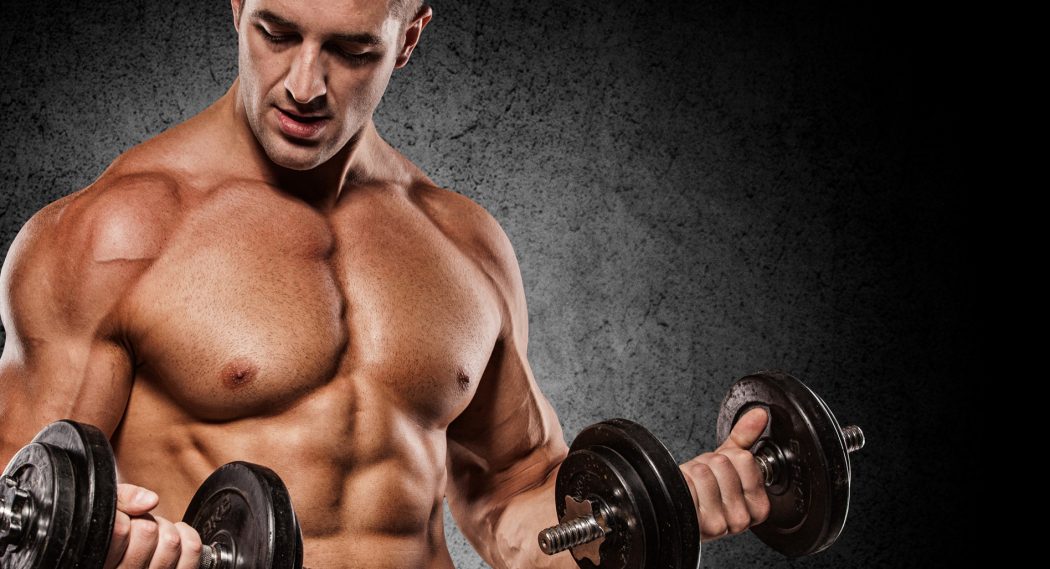 Two publications from the Testosterone Trials (so-called T Trials), released in JAMA Internal Medicine February 21 explains that experts examined men with testosterone-replacement therapy after three and half years of follow-up and compared those men to other men who had never got testosterone injections. The study revealed that high amounts of testosterone correct anaemia as Dr Susan S. Ellenberg, lead biostatistician on the study and a professor at the University of Pennsylvania, found that “for men who are mildly anaemic, testosterone treatment might move them into normal haemoglobin level.” 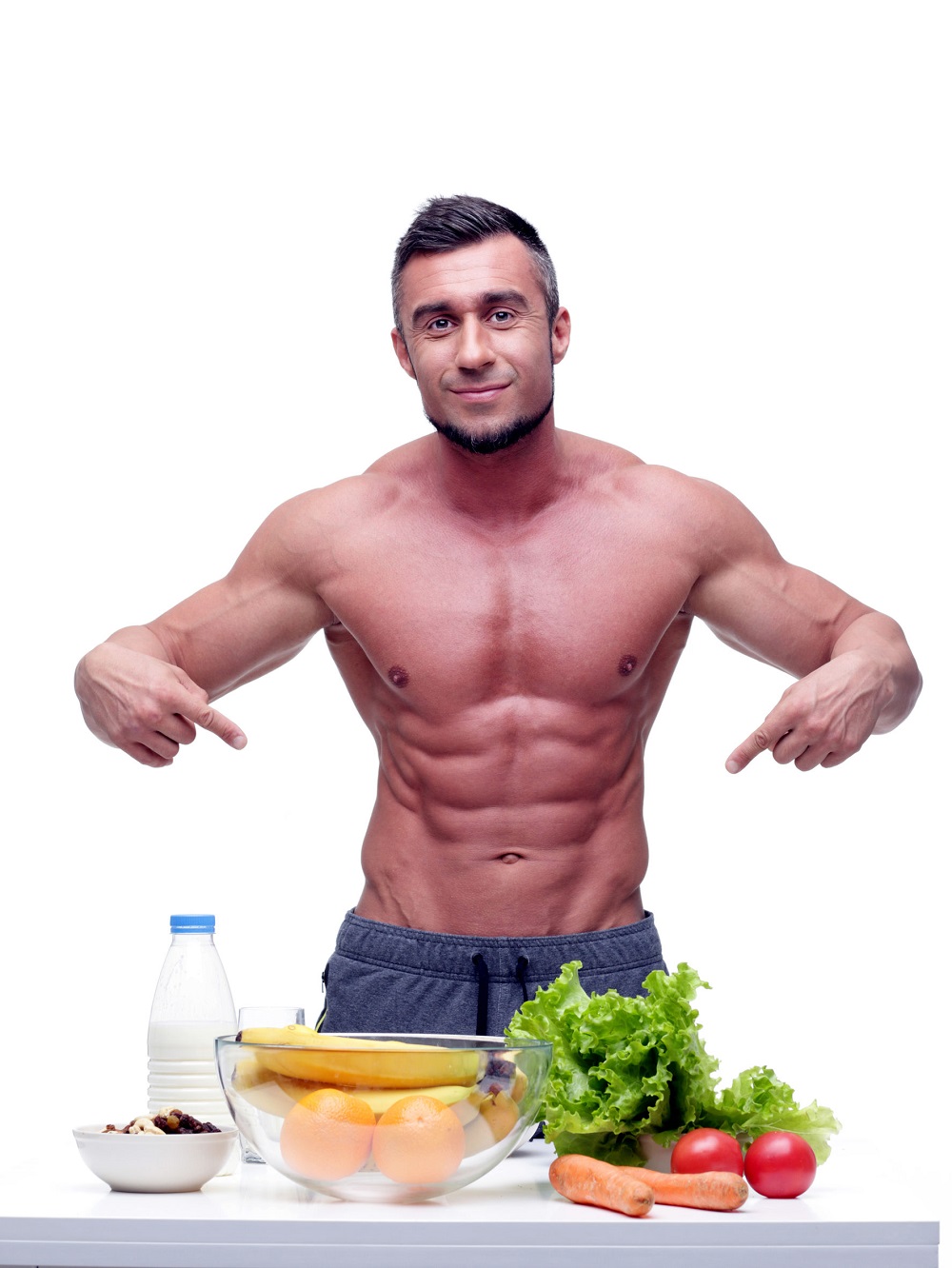 Experts have found ways to strengthen bone density with high testosterone doses which strengthened spinal and hip bones. “We were pleased to see a clear improvement in bone density and strength, as measured in this trial,” Dr Ellenberg said. She added that high doses of testosterone do not reduce fractures, “but data on fractures were insufficient to draw any conclusions.”

Before injecting your body with any additional hormone or substance, you have to consult a specialist or a doctor. As before mentioned, any additional hormone or substance penetrates your skin and enters your body has benefits and risks. Some risks and side effects have not been revealed or found yet. However, that dies not let us slough the fact that they may contain any harm off. Moreover, enhancing drugs are prohibited in sports events and may get the sportsman or sportswomen in jeopardy, so before getting the injection or treatment make sure that the league approves of the treatment and does not consider it as an enhancing drug. 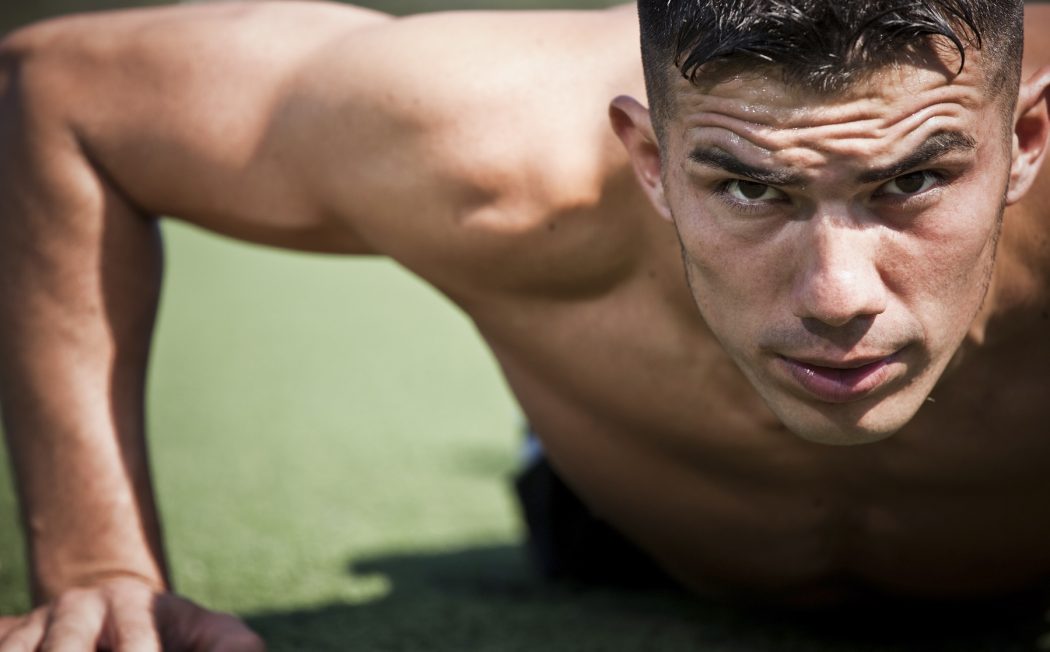