The European Union decided to prohibit trading with the Indian jewelry and Chinese jewelry because they contain materials causing cancer. These jewelry are significantly found in many markets, because of the high demands on this jewelry as they are cheap.

Antonio Tanya the spokesman for the European health commissioner said that necklaces and bracelets – that have the cadmium material which causes cancer- will be prohibited from the European stores starting from December.

The spokesman added that this chemical material increases the risk of cancer, the risk increases if a child put it in his mouth and also if it touches the skin even to elder people.

The data confirms that cadmium is used in Asia as a cheap substitute for gold and silver. The ban also includes cadmium bars welding metals as it is the case in railways. The prohibition includes not to sell bars that contain cadmium except for the old (PVC) which is recycled.

The process of prohibiting cadmium in all over the EC is a part of a European Union program aims to a secure management of the chemicals in agricultural and crafts fields.

A glimpse at cadmium health risks:

Cadmium and especially cadmium oxide is considered a carcinogenic factor for humans. Its role was proven in causing kidney cancer and kidney stones, in addition to its harmful effect on the lungs. High exposure to cadmium even for one time or the short frequent exposure causes scars and emphysema. It is also the reason for birth defects.

Also, the high exposure causes anemia, lack of sense of smell, fatigue, and yellow spots on teeth.
The short-term side effects include flue, headache, fever, constant pain and trembling. 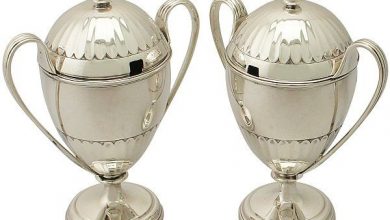 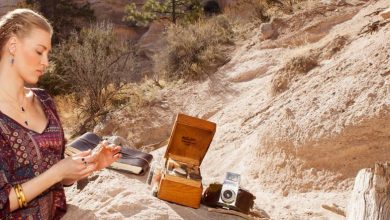 How to Choose Kevia Jewelry: Tips and Facts 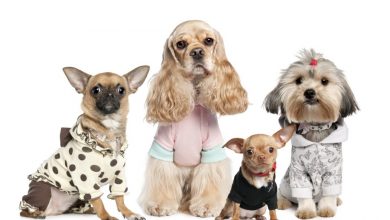 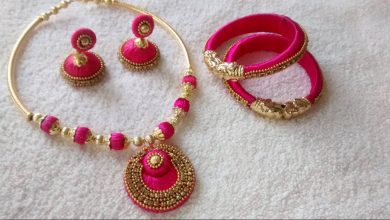 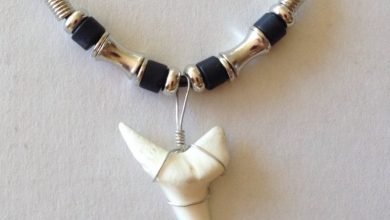 The 20 Most Stylish Hawaiian Necklaces For Women