It goes without saying, the military clothing trends are not actually military uniforms, but it is the clothing style that has been influenced by those uniforms. They are not only for men, actually, women can still adopt this taste in fashion as well. They make them appear as tough, independent, and superior as men are, and they look stylish too. Besides, this kind of fashion goes really in support for those women who are strong feminists that believe in gender equality, and it avoids the creation of a male-dominated society.

If you are a woman and one of these solid feminists, then probably you are going to fall in love with most, if not all, of these trends. Here, we provide you with a list of these military-influenced clothes, check them out. 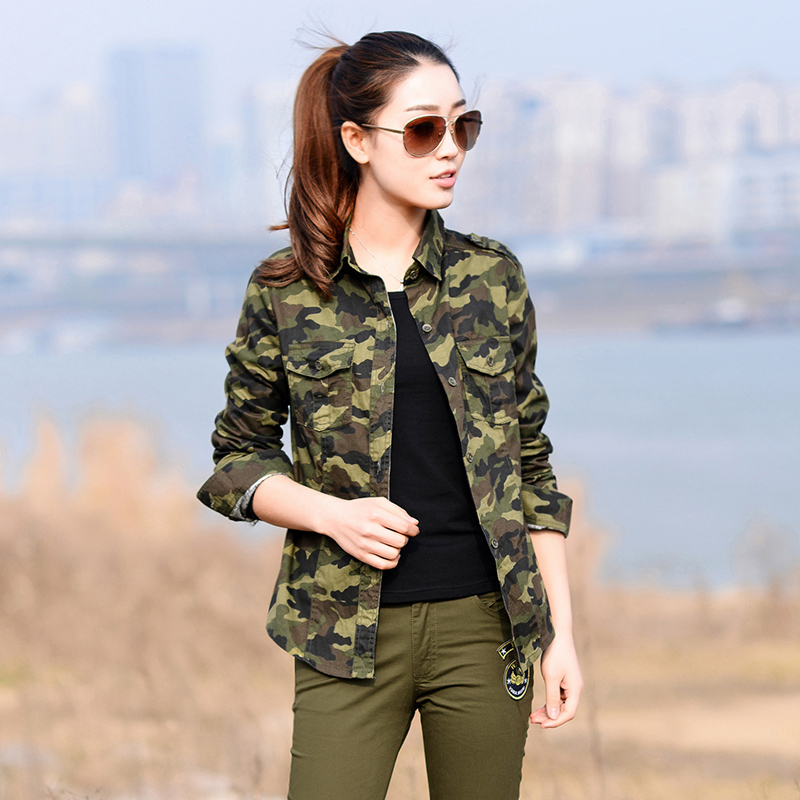 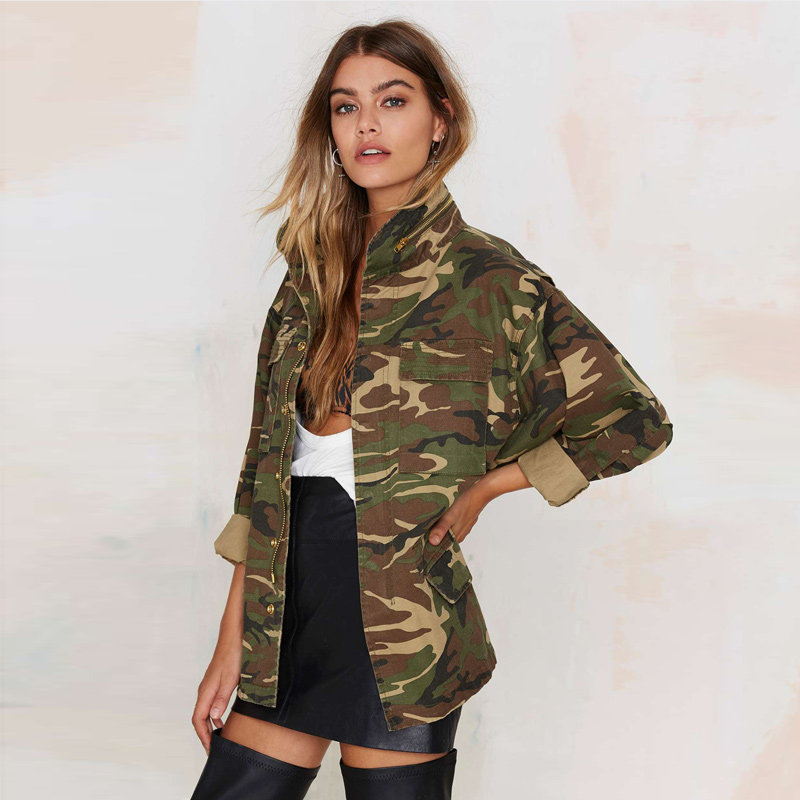 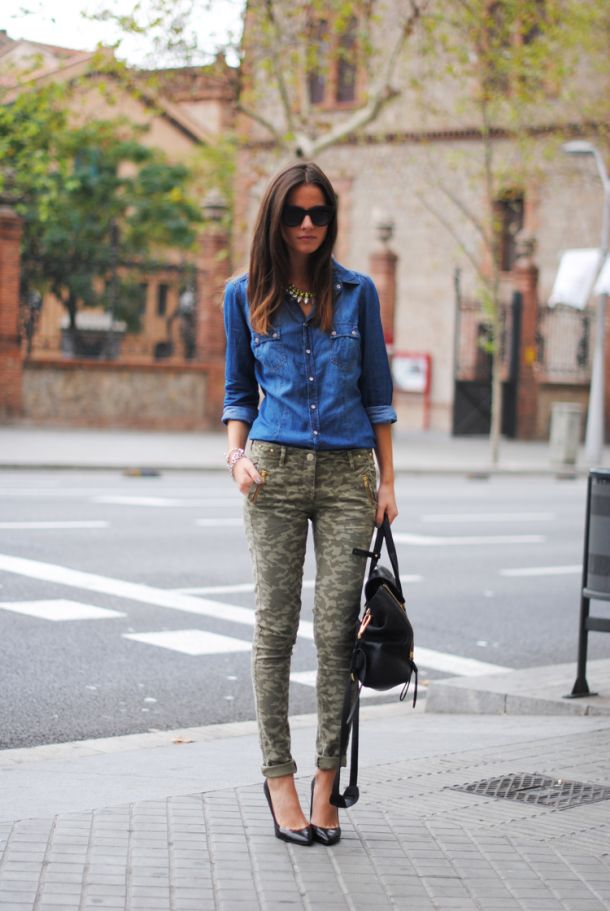 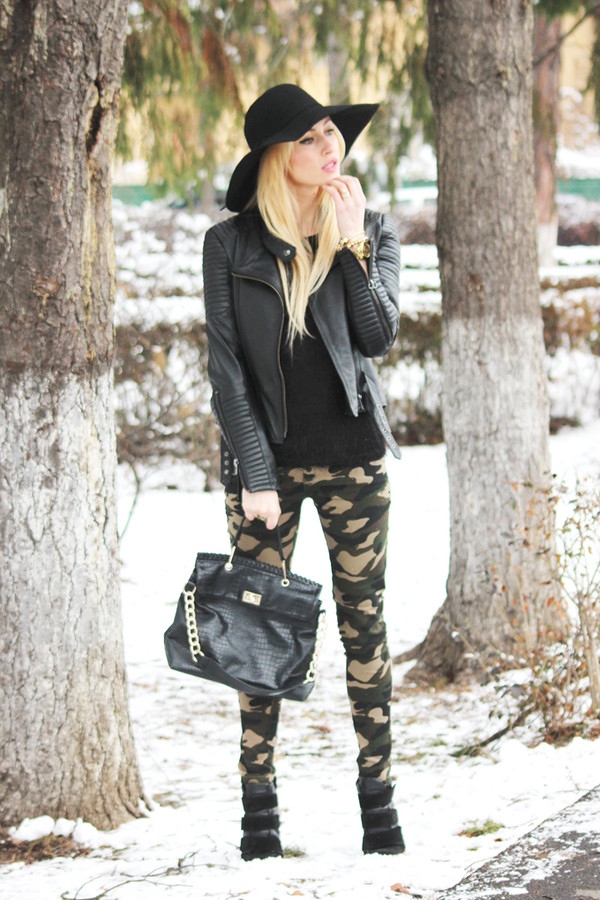 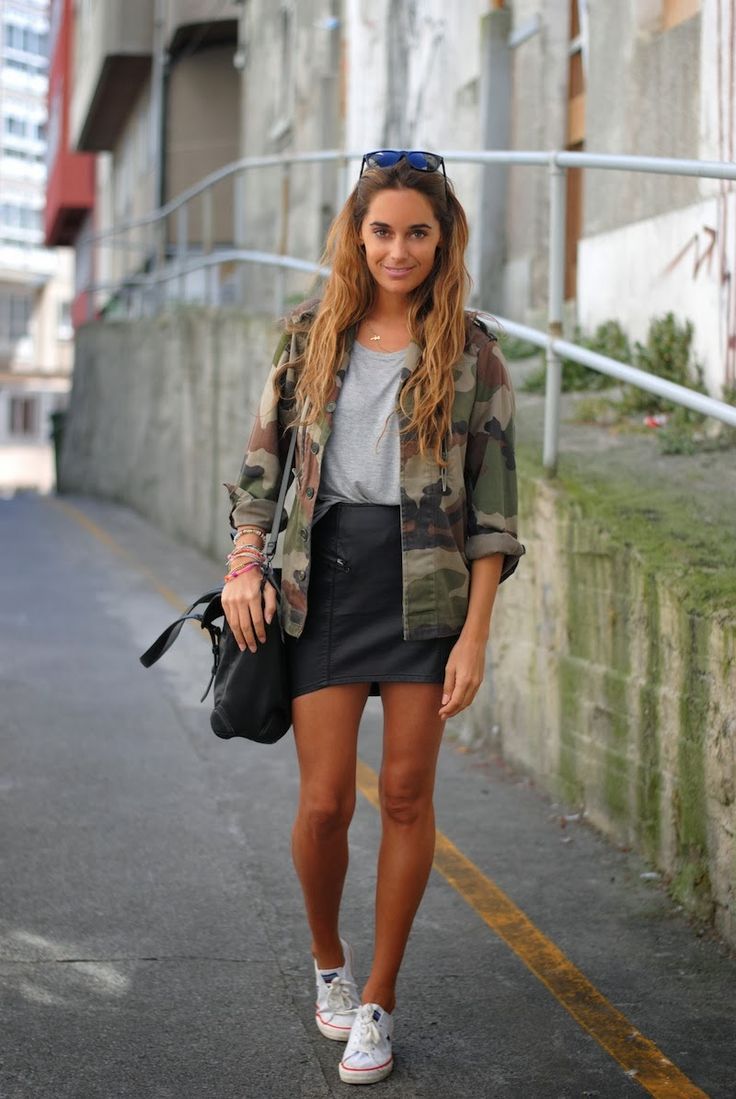 The Camouflage is probably the most recognizable one to be easily related to the military. Camouflage looks really cool whether it be a pair of painted pants or a jacket. They look stylish when combined with other plain colored attires.
Go to top 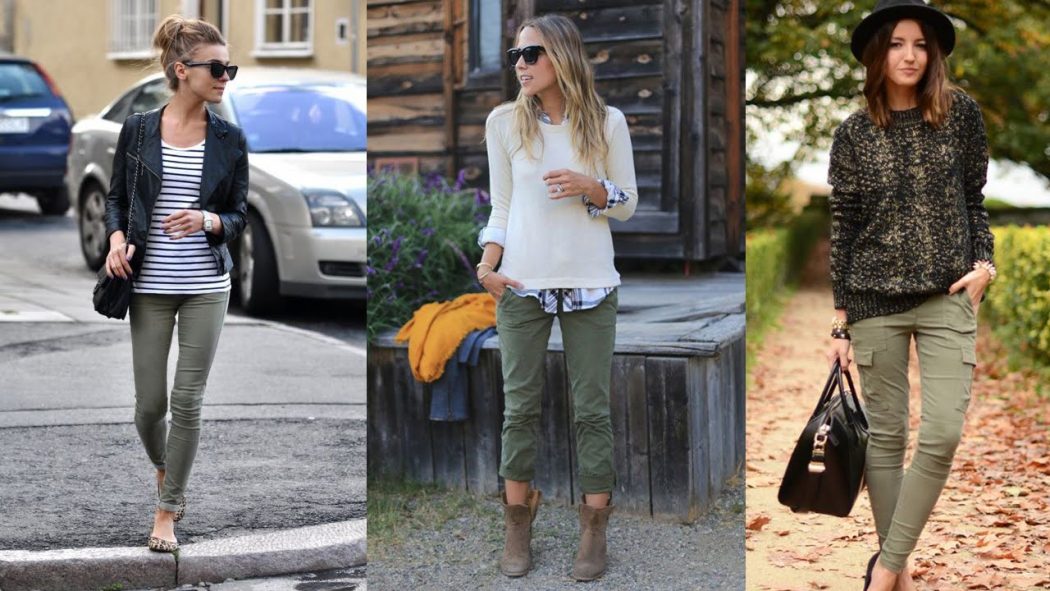 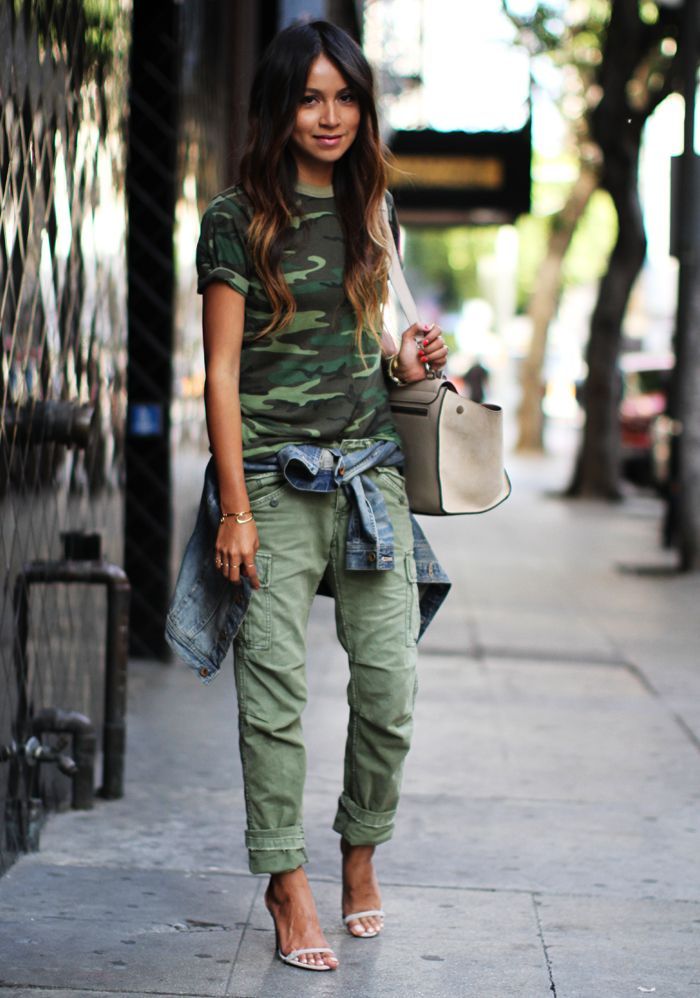 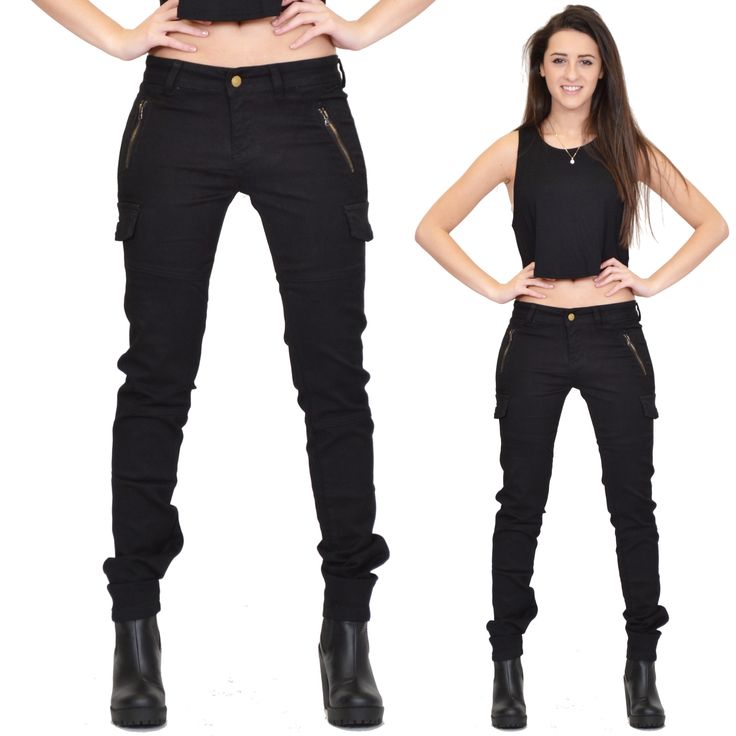 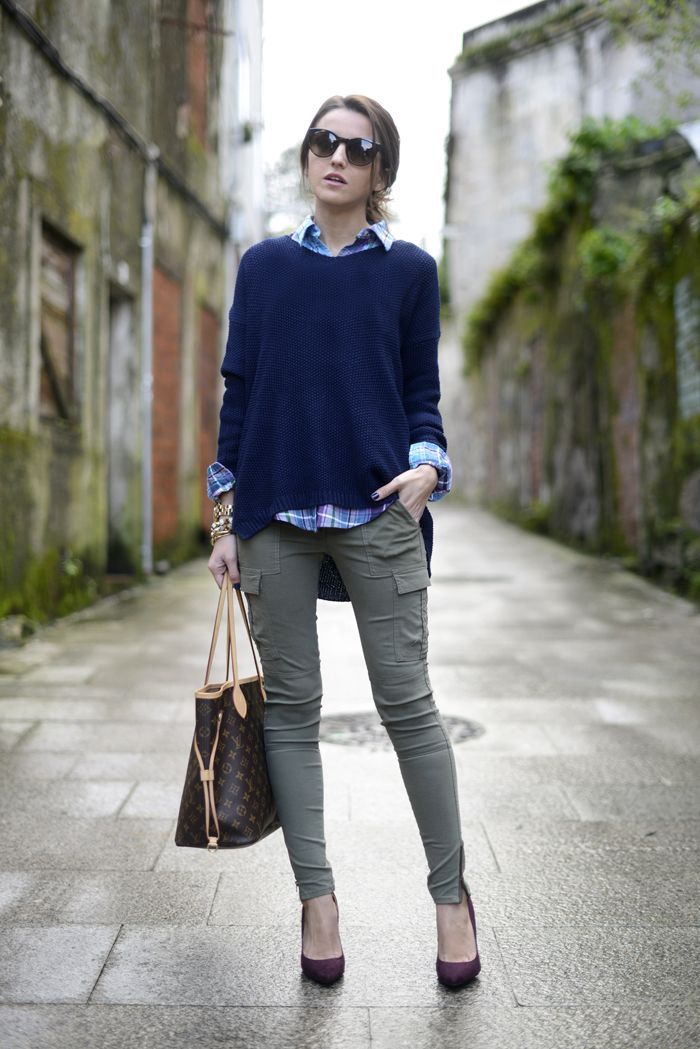 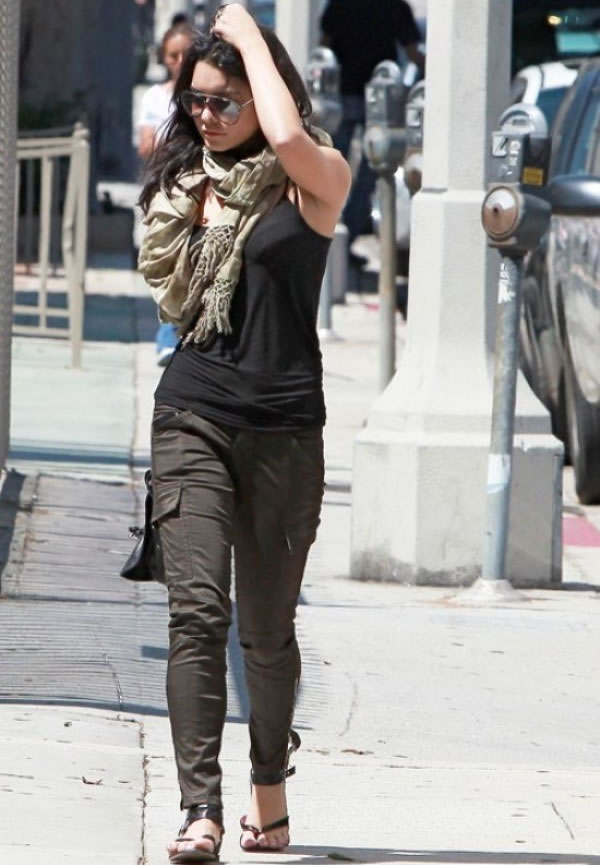 The British military was the first to ever wear those pants, but, thankfully, they are not only limited to the military anymore. It became part of the trending fashions these days. And it is undeniable that their comfy youthful look would actually make you feel cozy and stylish. 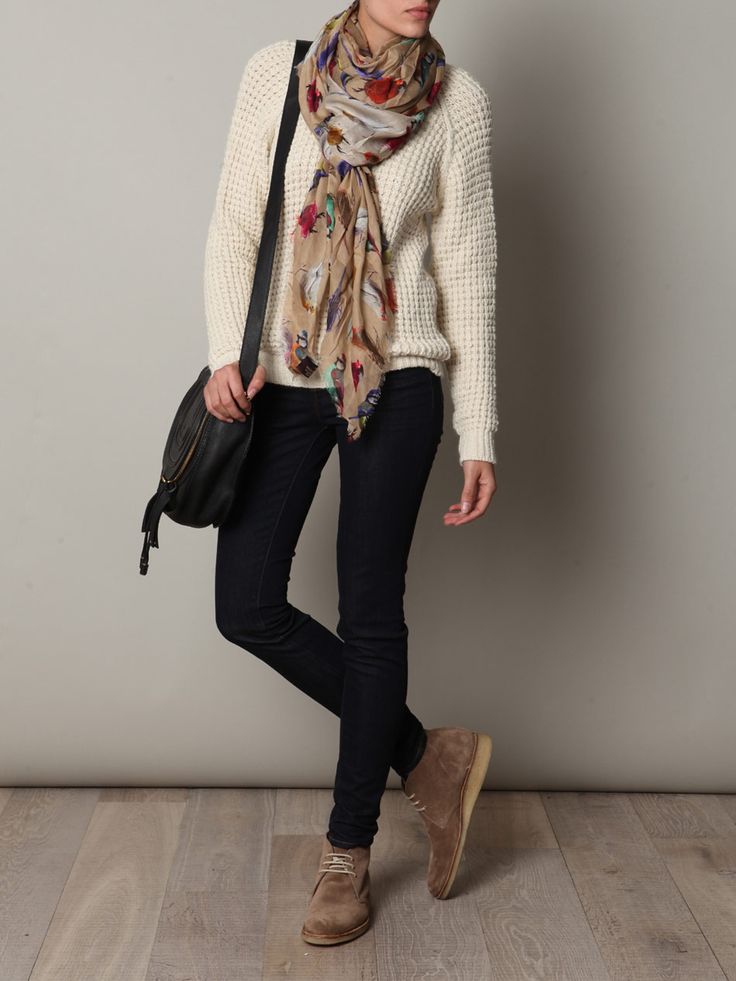 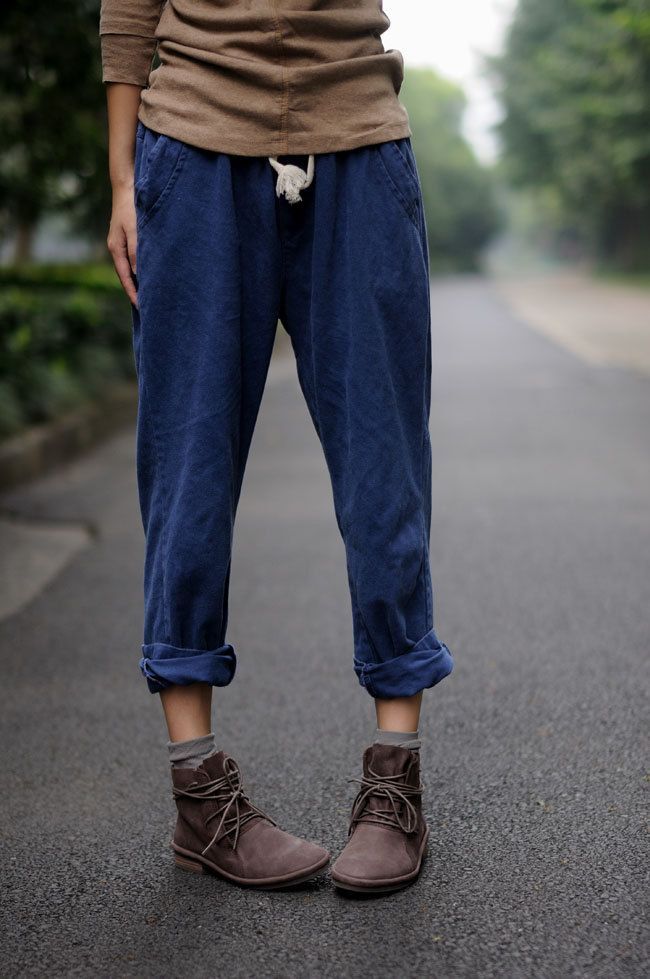 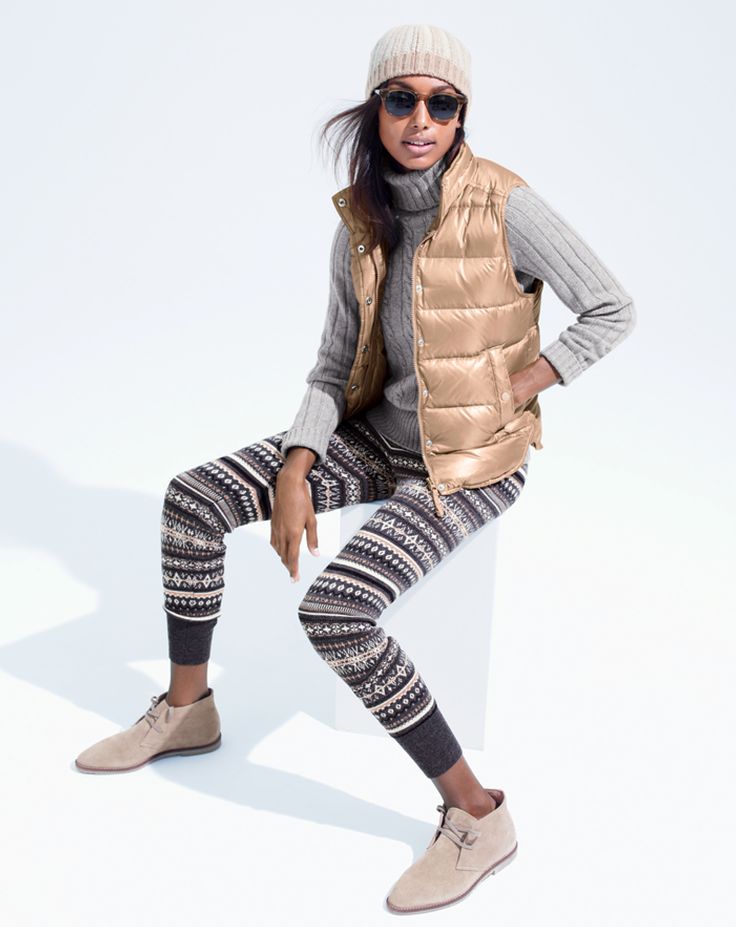 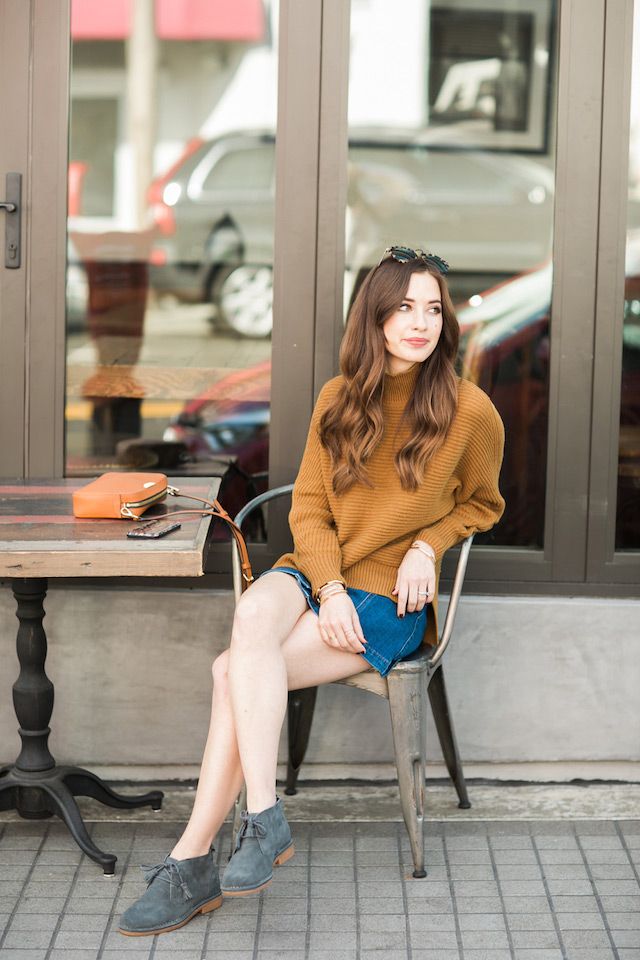 These boots, like the Martens ones, were also named after their designer Nathan Clark as the Clarks boots. They were also called the desert boots, for their great performance during dry weather. Moreover, what truly caused these boots to make it to the fashion runway, is the elegant suede material that they are covered with. They were also one of the great fashions that the military have influenced on, and we could not help but fall in love with.
Facebook Twitter Tumblr Pinterest Reddit WhatsApp Telegram
Facebook Twitter LinkedIn Pinterest Reddit WhatsApp Telegram Viber