When most people picture an ambulance, they envision some type of four-wheel drive vehicle that picks up the ill and injured, transporting them to the nearest hospital, but the term isn’t just limited to those. “Ambulance,” is a word that’s also used for both urgent and non-urgent vehicles like boats, trucks, vans, station wagons and even bicycles, just to name a few. That’s just one of the fun and interesting facts about ambulances; there are probably quite a few other things you didn’t know.

1 Ford is a Popular Ambulance Manufacturer

While you might think ambulances look a lot different than the average truck or car that’s out on the road, they aren’t. In fact, one of the leading ambulance manufacturers in the U.S. is Ford. The next time one is pulled up next to you at a red light, take a close look, and you’ll notice that it’s pretty similar to a Ford F150. 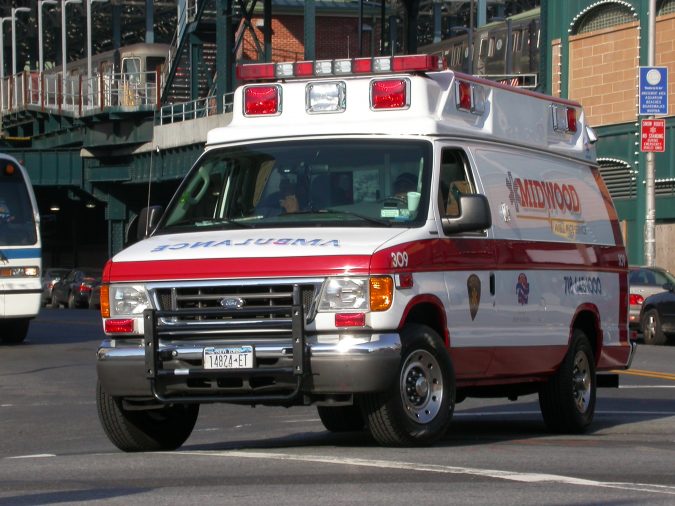 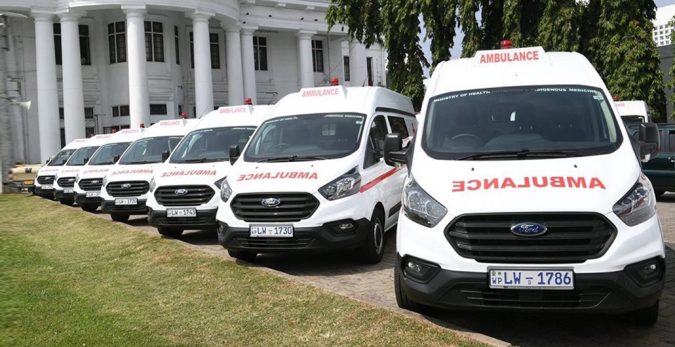 2 Old Ambulances Can Be Transformed with Remounts

A new ambulance isn’t cheap, but these days cities that are strapped for cash can take advantage of remounts. Ambulance remounting can remove the ambulance module from an older chassis and then remount it onto a new one while adhering to strict safety standards. Remounting as compared to buying new can save the end user a significant amount of money. 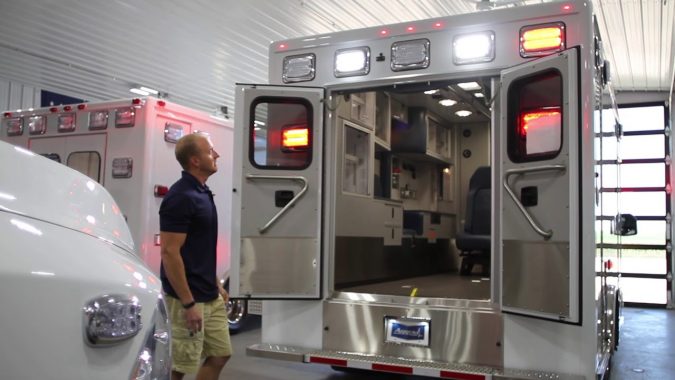 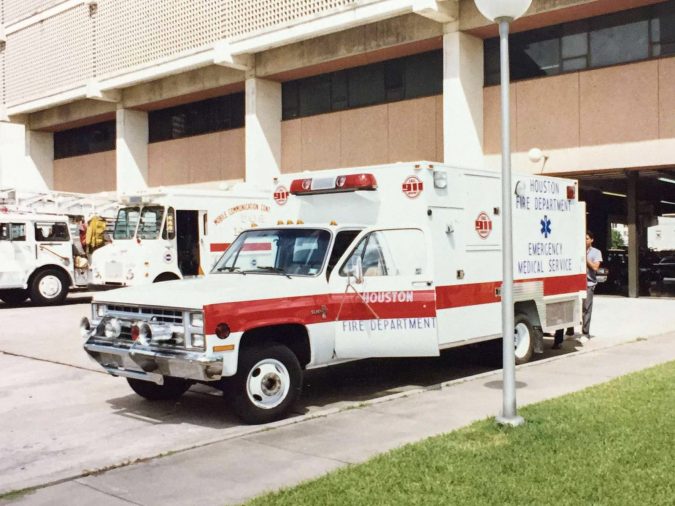 3 Tens of Thousands of EMS Vehicles

A study conducted by the National Association of State EMS Officials found that there are over 78,000 credentialed EMS vehicles in the United States, which works out to around three per every 10,000 people. Access is more or less consistent throughout the nation in areas with similar populations, and more than half are capable of providing advanced life services (ALS). 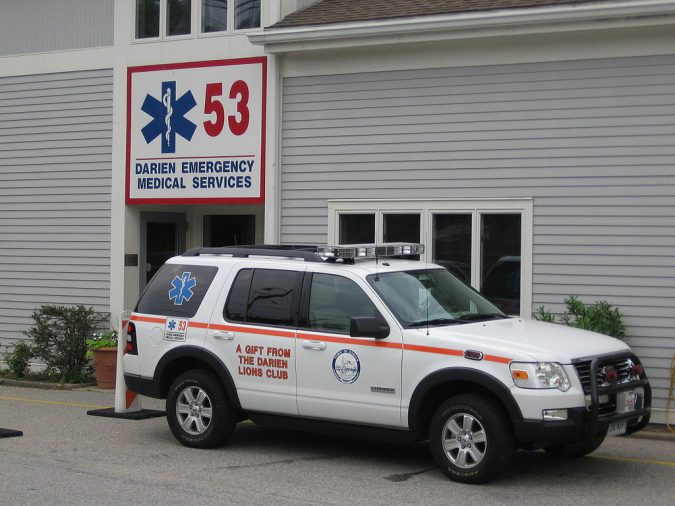 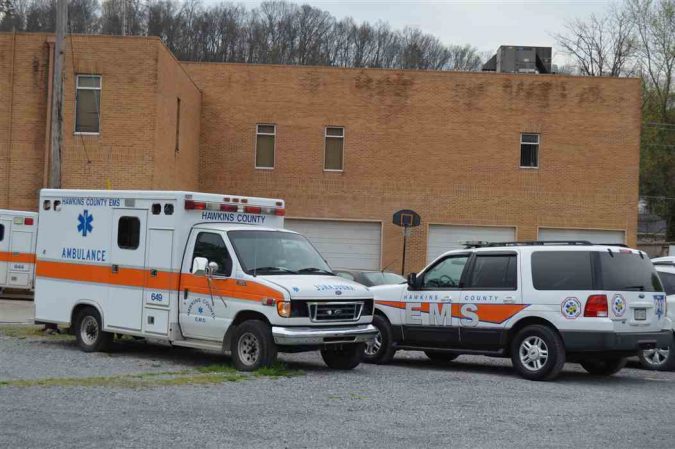 4 A Siren is a Siren

Many people believe that the various sounds a siren makes have different meanings, but the reality is, a siren is just a siren, and it all means the same thing: you need to move out of the way. EMTs may use different sounds simply based on what they prefer, and sometimes on how populated the area they’re driving through is during the emergency. Remember the next time you have to pull over for an ambulance that your commute may have gotten a few seconds longer, but the person inside is likely having a much worse day. 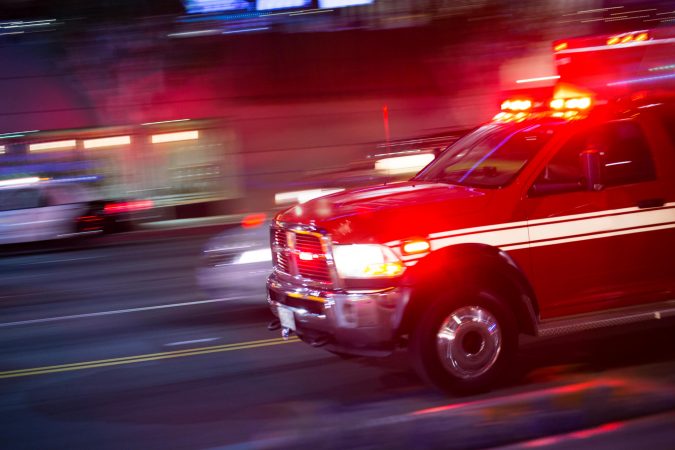 During the Civil War, there were no cars or trucks of course, but the wounded need to be transported to hospitals. Men were randomly appointed to drive ambulances, usually, those who weren’t fit for battle, but their ambulances were typically either a four-wheeled wagon or two-wheeled cart. The patient wasn’t exactly comfortable during these rides, with these crude wagons often causing more injuries to the wounded. The unpaved roads jostled them around quite a bit. That meant if the soldier managed to survive the initial wound, he’d then have to hope that he’d survive the subsequent transport. 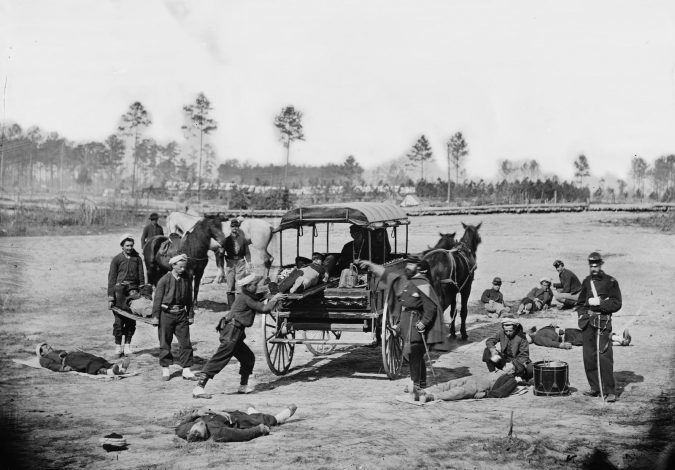 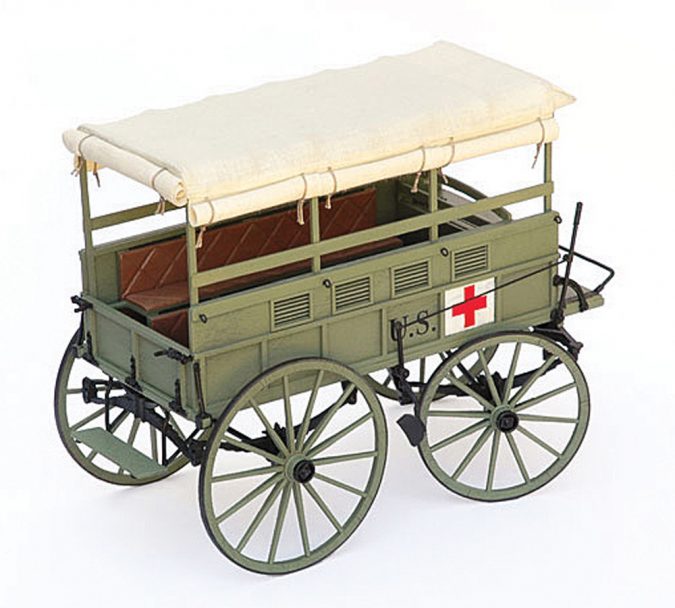