No other season is as perfect for an ice-cold glass of large and bold beer as autumn. With the sizzling heat of summer long gone, it’s time to take those fresh, fruity and soft, light-bodied ales back into the cellar and serve up the rich, dark brews that beer-lovers are clamoring for this season.

Get your Manitowoc ice machine ready because the best fall beers are best served chilled in a bucket loaded with ice.

Mârzenbiers (March beers) are the classic fall-season beer. These amber-colored brews are made with German malt and hops to create smooth, rich, and full-bodied beers that end with a dry, spicy finish. The first Mârzenbiers were traditionally brewed in March (hence the name) before the start of summer and then aged in cold caves until early autumn, by a purity law that mandated only water, barley, and hops should be used for brewing.

In Germany, only Mârzenbiers from six breweries are legally called Oktoberfests: Augustiner-Bräu, Hacker-Pschorr, Hofbrâu-Munchen, Löwenbräu, Paulaner, and Spaten. In the US, however, most significant breweries have their mârzenbiers. The Sierra Nevada and The Olde Mecklenburg Brewery’s Märzen-style beers are worth giving a try.

Also called amber ales or American ales, red ales have a deep red, orange, or amber hue that matches the burnt color of the leaves outside your restaurant window. These brews are characterized by a toasted malt flavor and a creamy mouthfeel that’s perfectly soothing for the cold-weather season. The hop profiles vary in bitterness, from soft and mellow to hoppy with a bite. Some American-style red ales are also brewed with hops with a hint of grassy, pine, or citrus aromas. 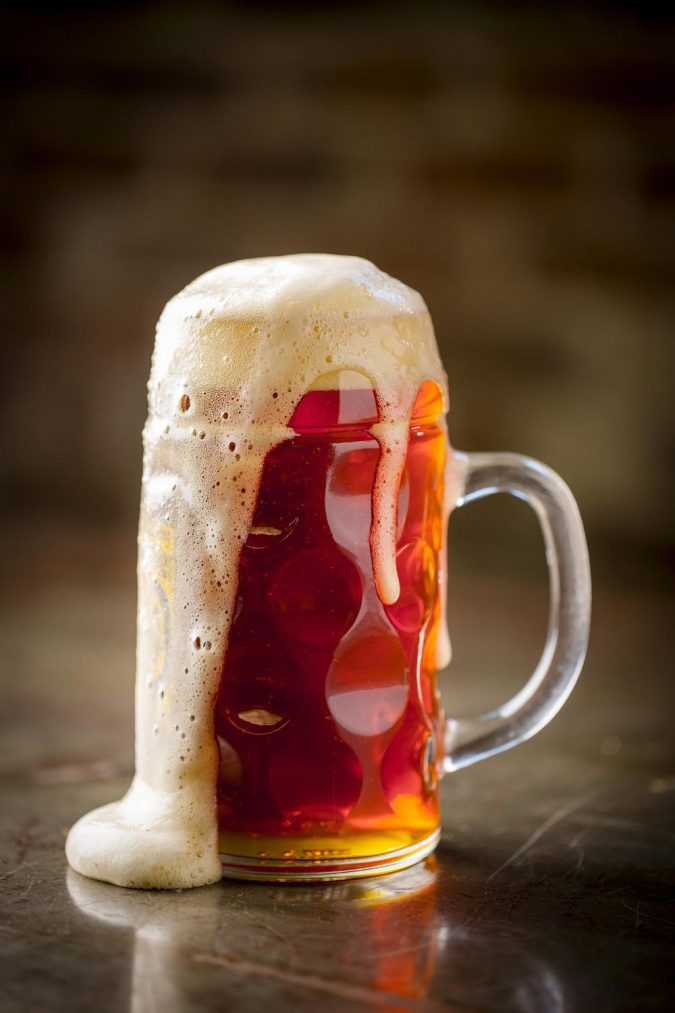 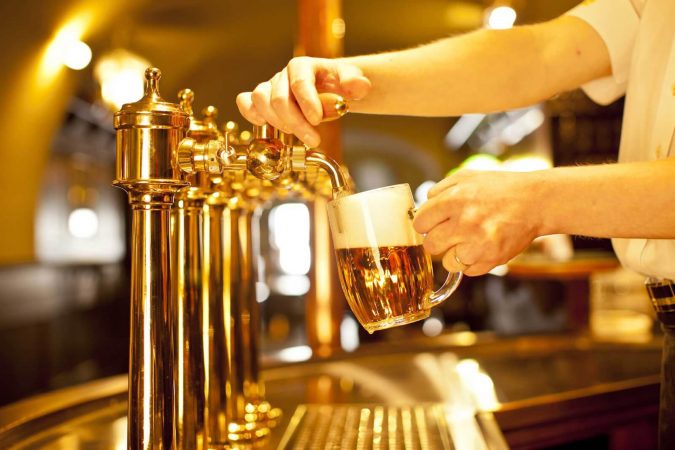 IPAs are perfect all-year-round, which means they’re also perfect for autumn. These bright, beautiful brews range from light and fruity to complex and spicy. They will always be part of the beer scene, no matter what time of the year it is. But with the chilly weather, it’s time to take out the double IPA and triple IPAs. With their higher ABV numbers and darker flavors, these big beers are not for the faint of heart. 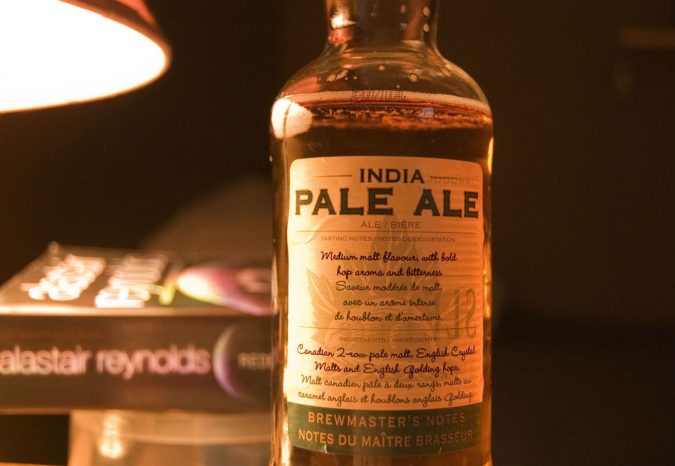 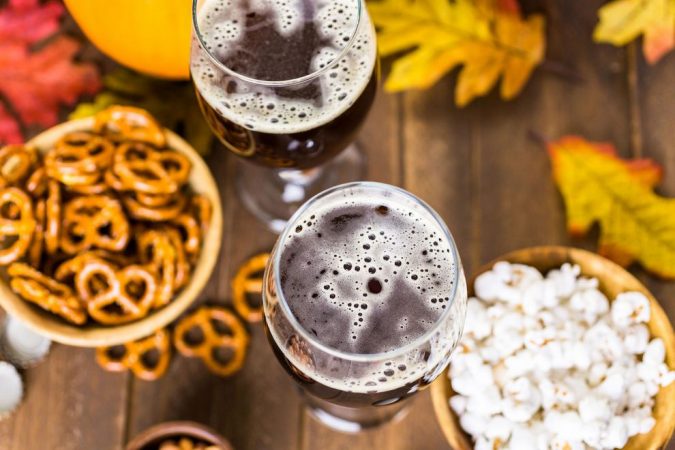 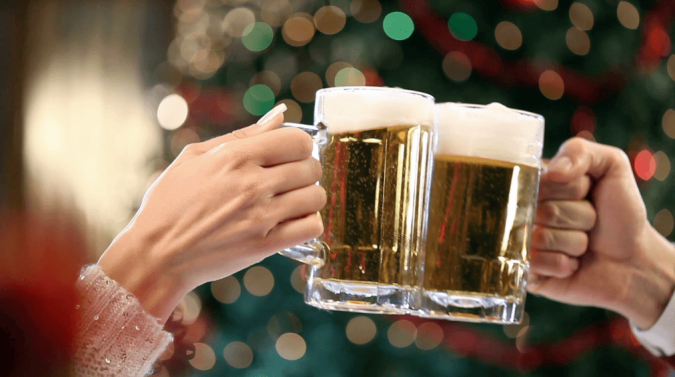 While most beers are brewed in production lines using dried hops shipped on a truck, wet hops beers are made using freshly harvested hops taken straight from the farm. Brewers have to use the fresh hops within 24 hours within harvest to give their beers an intensely earthy, grassy flavor. Beers made with fresh hops are best served immediately chilled in a bucket of ice cubes churned out by your commercial ice machine. 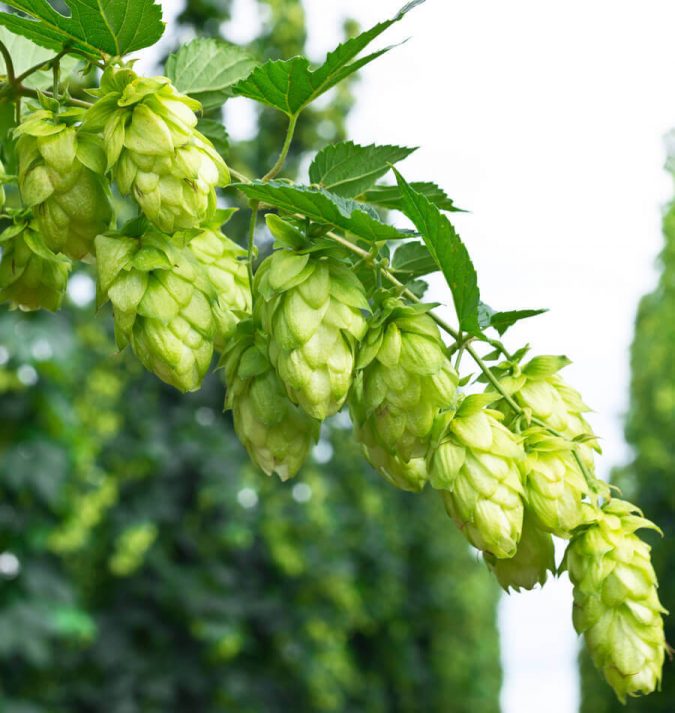 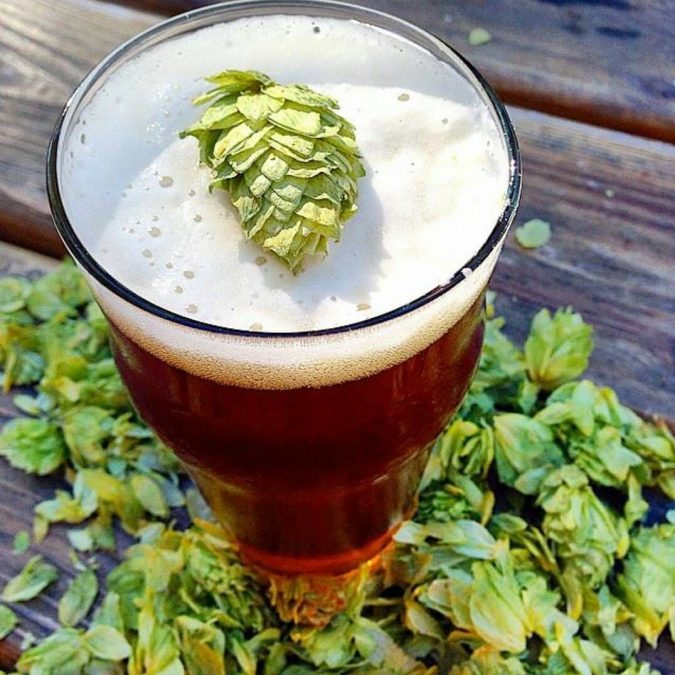 There is no beer flavor more divisive than pumpkin. Traditionalists may have had it with the pumpkin spice overload that has taken over practically the entire food industry, but adventurous souls will try anything once. There’s no shortage of pumpkin beers you’d cringe at, but breweries have also been pumping out some notable concoctions. Pumpkin has traditionally been used by American pilgrims to make their brews when they ran out of barley.

Unlike the sweet, cloying flavor of pumpkin spice, the actual taste of the pumpkin itself is so mild that it often doesn’t come out in the brew. For this reason, pumpkin can be used in a variety of beer styles, from red ales to dark stouts and bold IPAs. People also expect low ABVs of 5 to 6%, but the mildness of the flavor opens up room for experimentation. If you’re looking for a pumpkin beer with an extra punch, Avera’s Pumpkin Ale, brewed from Colorado pumpkins, has an ABV of 16.5%. 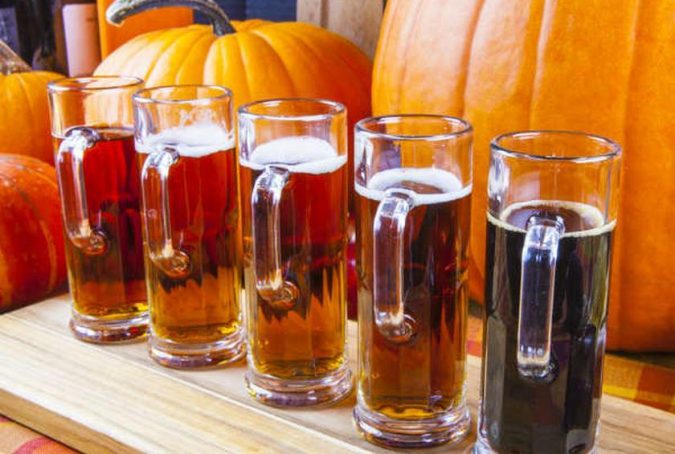 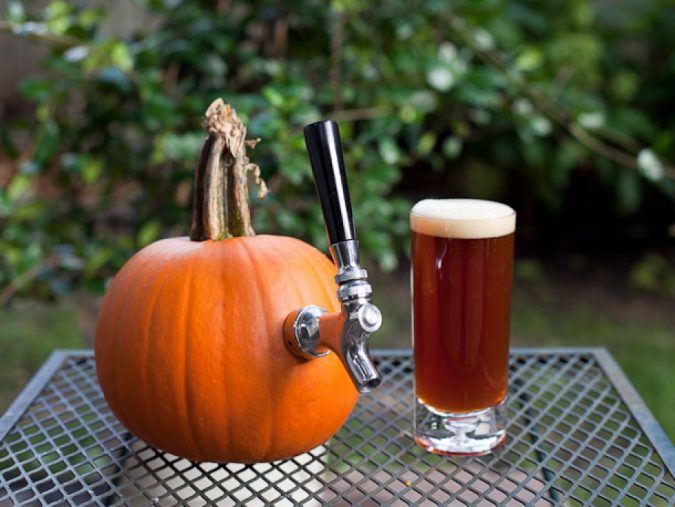 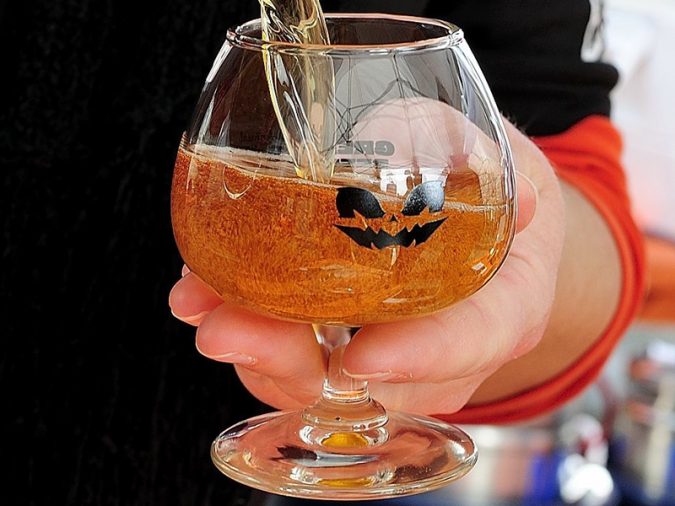