Depression is one of the most common illnesses in the world. It’s been estimated to affect over 216 million people across the globe. There’s no one single cause of depression, but lots of people share the same symptoms:

Because depression is different for everyone, it can be hard to treat. There’s not one way that works for all types of depression. Many find relief with medication and psychological counseling, but scientists are always looking for alternative treatments. A natural healing path is often the best option, which is why Green Health Docs recommends using marijuana as an alternative to traditional medication – this way, patients that live in states where medical cannabis is legal, like Arizona, for example, can seek relief the natural way.

There’s quite a few that have the potential to treat depression quickly that you might not be aware of. Here are three of the most surprising – yet effective – ways of managing depression symptoms that we know of today: 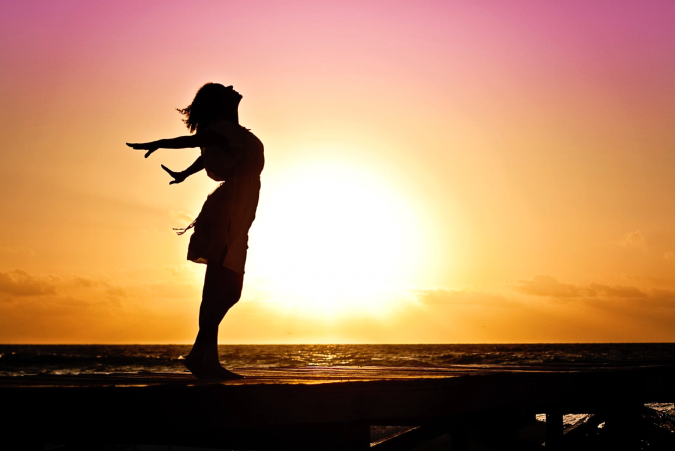 You’ve probably heard of light therapy as a treatment for Seasonal Affective Disorder. It’s also called phototherapy or heliotherapy. It’s pretty simple – just sit in front of a light source that’s been designed to mimic the sun’s rays. Bright light therapy has been used from everything to skin diseases to sleep disorders.

It’s particularly powerful for mood disorders that happen because of low light in winter, like Seasonal Affective Disorder. It’s also hugely useful for non-seasonal depression. When you’re exposed to light that resembles sunlight, your brain produces chemicals that help your mood and sleep. It doesn’t cure depression, but bright light therapy can make the symptoms more manageable.

You can’t just use any light for bright light therapy, though. You have to use special UV-filtering light boxes that give off a certain amount of luminosity. You shouldn’t close your eyes, and you also shouldn’t stare directly at it. Just sit near it for half an hour or so right after you wake up. Bright light therapy can help regulate your internal clock and make you feel a little brighter yourself. 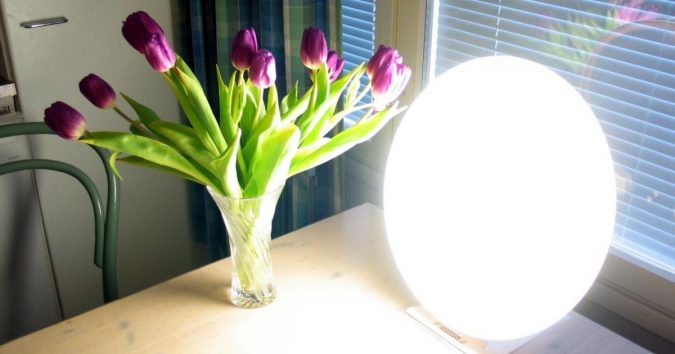 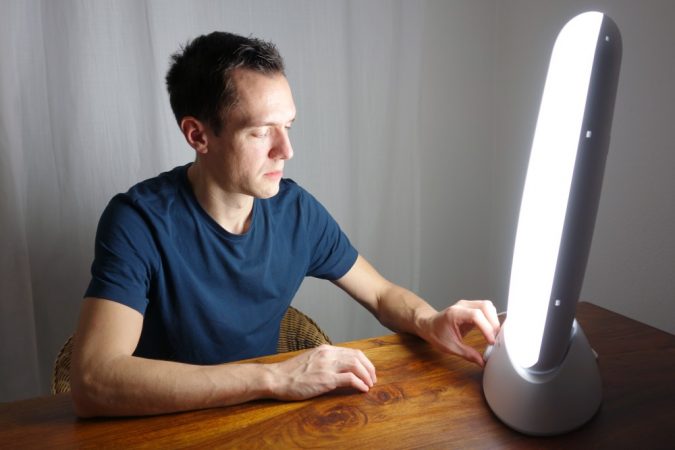 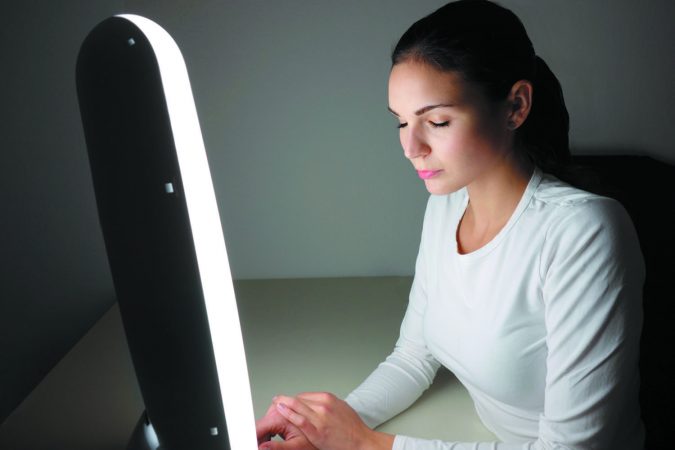 Found on the World Health Organization’s List of Essential Medicines, ketamine is an important drug used in doctor’s offices and hospitals across the world. It’s most often used as an anesthetic or for pain management. There’s emerging evidence that ketamine is also useful for managing treatment-resistant depression, anxiety, and PTSD. With a quite low dose, IV ketamine treatment can help some people find immediate relief. The antidepressant effect can last up to several weeks.

Ketamine treatment should only be administered in a controlled clinical environment with a physician present, like during treatment at Neuro Wellness Spa. A session will last about an hour because ketamine doesn’t suppress breathing, it’s incredibly safe with low risks of side effects. The research is still ongoing, so scientists don’t know exactly why or for how long ketamine works. But many people have reported that IV ketamine has helped, especially when used in conjunction with other therapies. 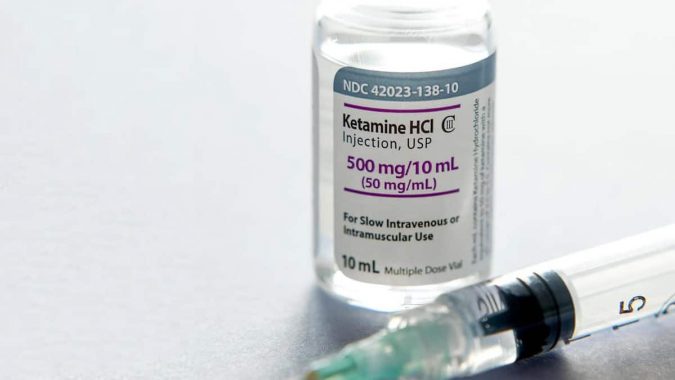 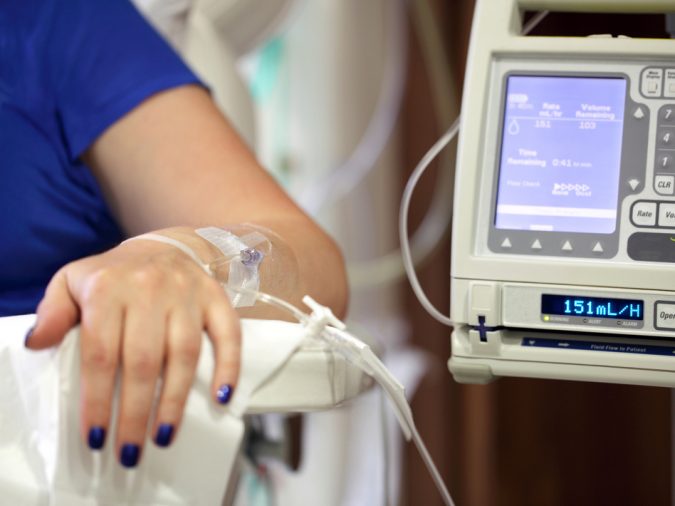 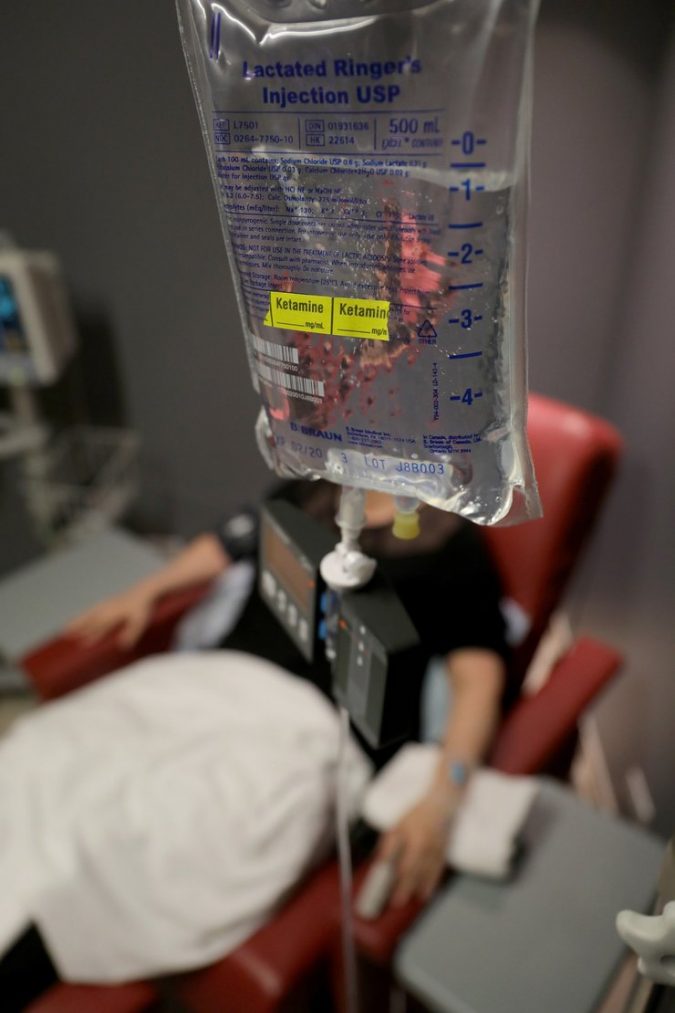 Perhaps the most surprising on this list is a method known as wake therapy. Wake therapy is a “chronotherapy” or a therapy affecting one’s circadian rhythm. It involves deliberately depriving someone of sleep for an entire night! If you’ve ever pulled an all-nighter, then you know how terrible it feels to stay awake all night. But when done in the right setting for the right patients, wake therapy is hugely effective. Why does it work? Well, scientists aren’t totally sure. But when done right (and without even a short nap), it’s a powerful jog to your circadian rhythm and overall mood.

The only problem is that it’s very likely the antidepressant effects will be reversed once you finally go to sleep and wake as normal. That’s why wake therapy is best done in a lab. Doctors can monitor your condition, keep you on track, and help you through a couple of wake therapy cycles. 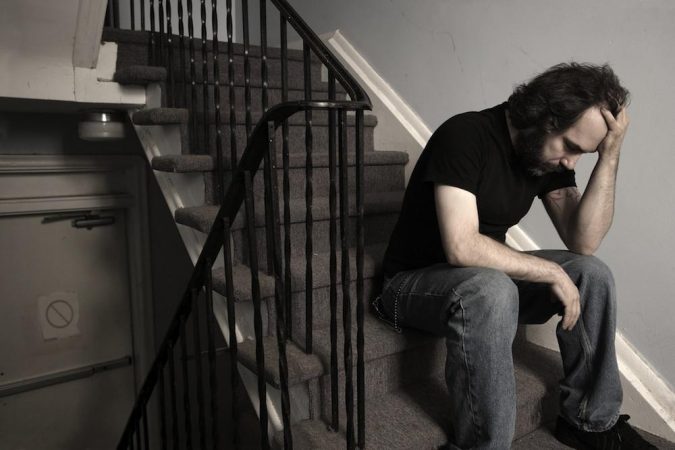 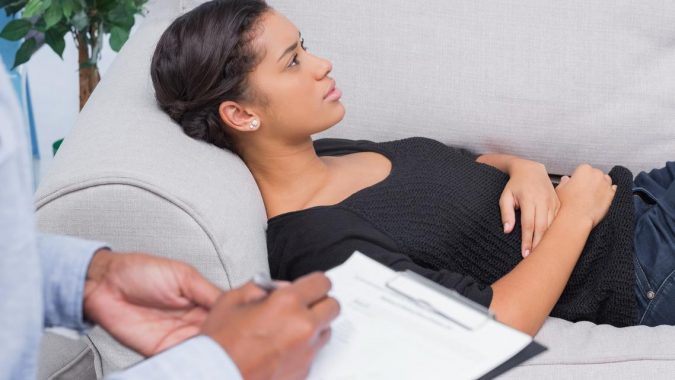