Here is a true thing that you don’t hear every day: the elderly and the single have a lot in common. Before you get offended, hear me out: many elderly people live alone or in group-housing style arrangements. Single people also either live alone or in a communal setting. For those who choose to live independently, there are certain issues that need to be addressed that do not pertain to those who live in a communal environment.

You’ve Fallen and You Can’t Get Up!

One of the most important issues that the independently housed must address is that of safety. If you have an accident at home or get very ill, how will you get the help you need? We all remember that episode of Sex in the City (or 30 Rock) where Miranda (or Liz) accidentally chokes on a piece of food and has to give herself the Heimlich maneuver against the back of a chair. She was lucky. But what if something worse happens?

What if, for example, you slip in the shower? Or fall and break a bone? Or get too sick to get yourself to a doctor? Having an emergency response system in place might seem like you’re resigning yourself to an old-maid status but being able to simply push a button and get help will come in very handy if an emergency happens.

Keeping the Unwanted Out

Not everybody has or wants the luxury of living on the upper floor of a secured apartment building. For those who live on the ground level or in an open community plan (like most complexes), it is important to guard your home against unwanted intruders. This is especially true in today’s world where someone can decide that a flippant tweet is enough to share your most personal information widely online (this is called doxing).

If you’re a renter, you likely won’t be able to simply install a home security alarm system. This doesn’t mean, however, that you can’t take steps to secure your home. There are plenty of creative, effective, and affordable ways to keep the unwanted lurkers out. Wooden dowels, for example, keep people from opening your windows and sliding doors. Security window film can protect those who attempt to go through the glass instead of around it. A simple rubber doorstop put on the inside of any outward facing doors and under your bedroom door can thwart those who might want to pick a lock. 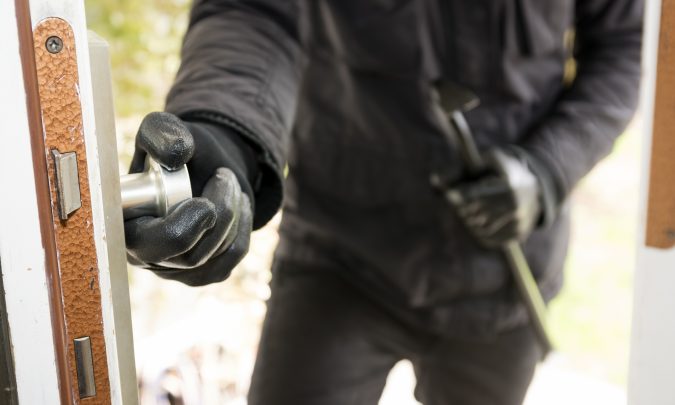 Another issue that the elderly and the single (and especially the single elderly) must protect themselves against is the scammer. These are people who pose as concerned citizens and/or threatening debt collectors and attempt to trick you into handing over money that you have worked hard to save. Many seniors, for example, get tricked into sending their retirement savings to shady “bankers” and “investors” who then disappear. An independent single woman might be threatened by a debt collector attempting to get money by claiming that you still owe money on a debt you paid off long ago.

Knowing what to do when you get calls from these people and how to spot the signs of someone who cares only about getting you to spend money on them is an important part of protecting your livelihood and your future. For example, know the signs of an email phishing scam. Learn how to scare off phone scammers (hint: using the word “attorney” is incredibly useful here). Learn to recognize the signs of a grifter. That sounds extreme, right? But online daters are at particular risk of scam artists.

These are just three areas in which the elderly and the single must protect themselves. The good news is this: the best offense is a good defense. By preparing yourself now, you won’t be caught by surprise later! 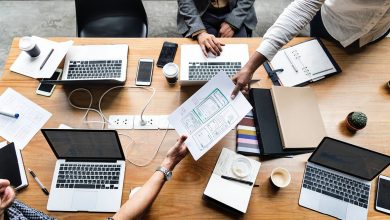 How to Start Your SME Tech Business 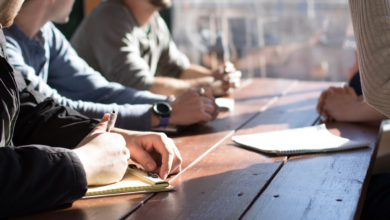 Enterprise Transcription Solutions and Why It Matters 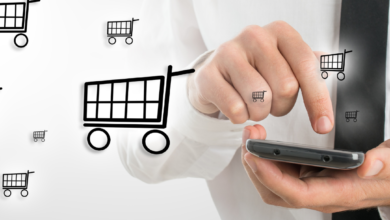 How to Choose the Best eCommerce Platform in 2022 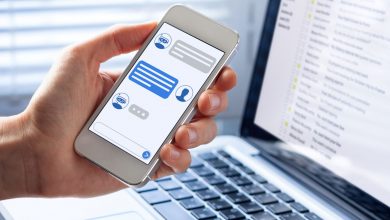 Best 5 Ways for Business to Communicate with Customers 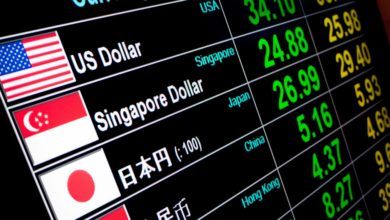 Why is Asia a Great Place to Launch a Forex Venture? 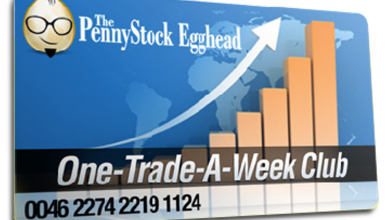 How to Make Money Using ” The Penny Stock Egghead “