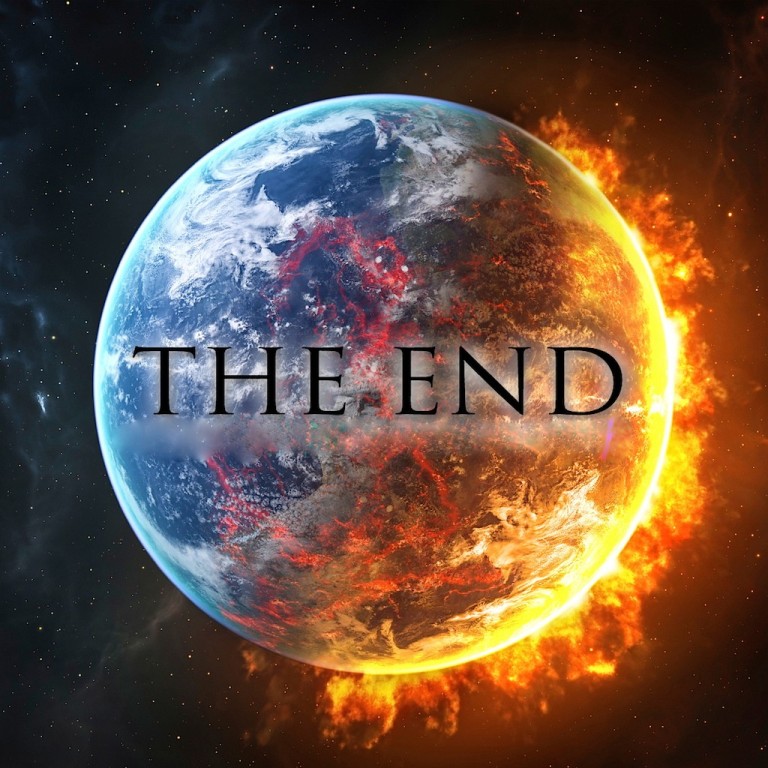 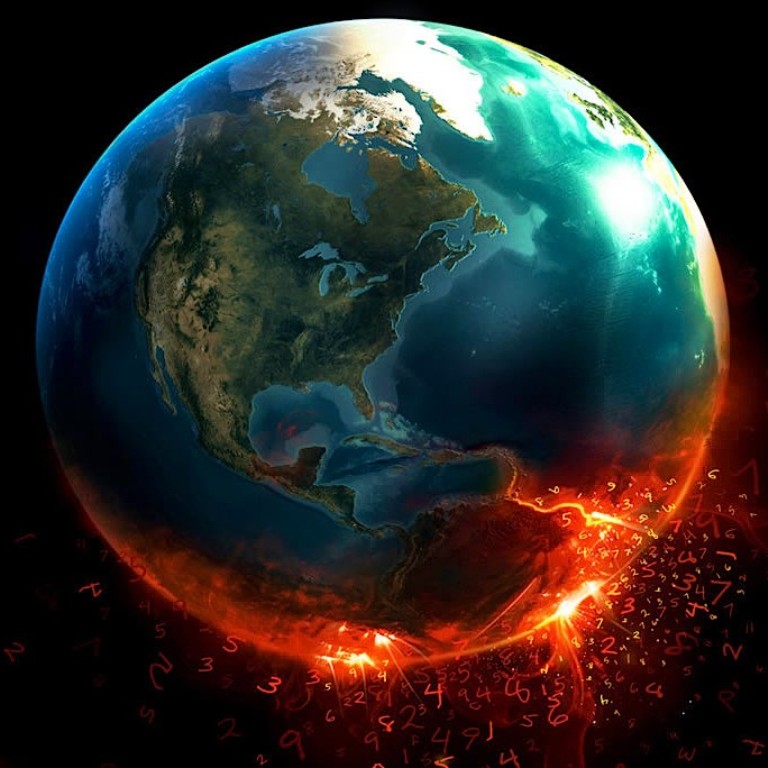 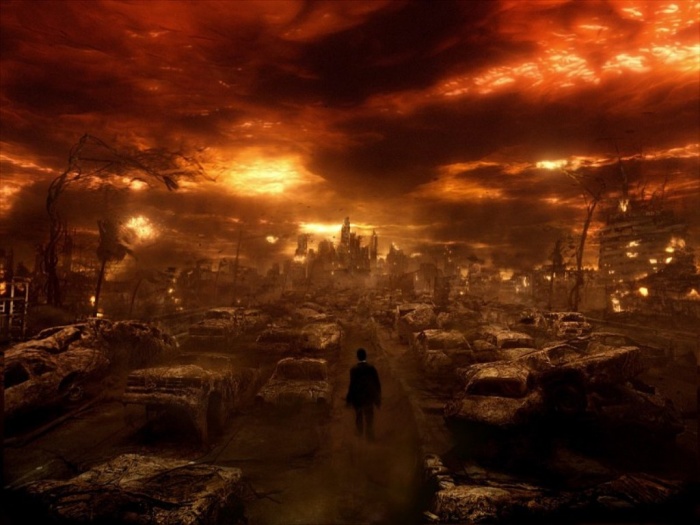 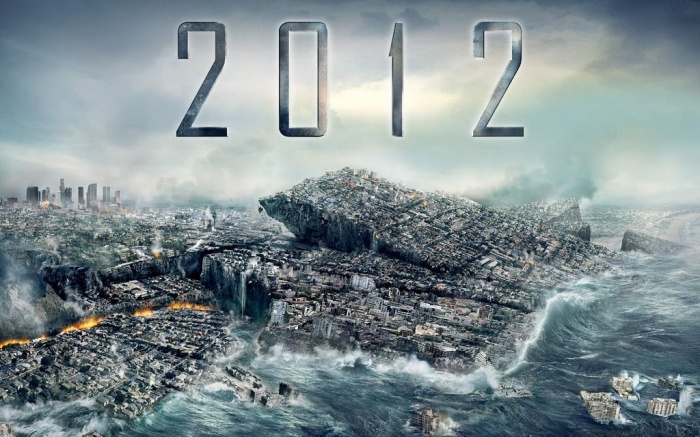 Mayan scholars told us before , depending on the ancient Mayans’ prophecies and calendar, that the end of the world is on December 21, 2012, but nothing happened. After that, they come to tell us that because of making a mistake while they were counting, they predicted a wrong date for the end of the world and they come now to correct it to be in September 3. The difference between the ancient Mayan calendar and the modern or Gregorian calendar is the main reason for predicting a wrong date for the end of the world. There are also other reasons that led people to predict the world to end soon such as solar storms which increase more and more and they are enough for destroying the earth planet and what exists on it. 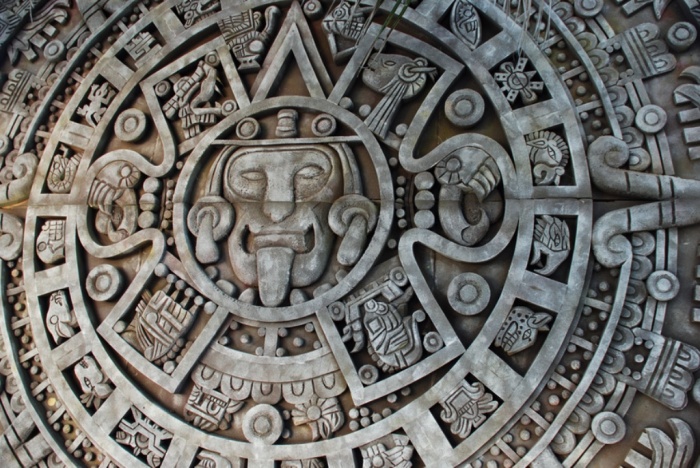 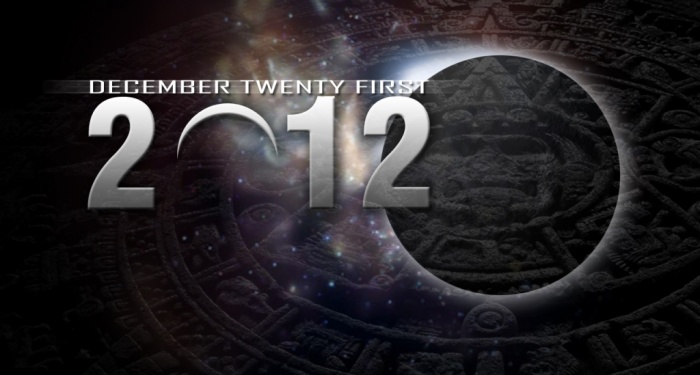 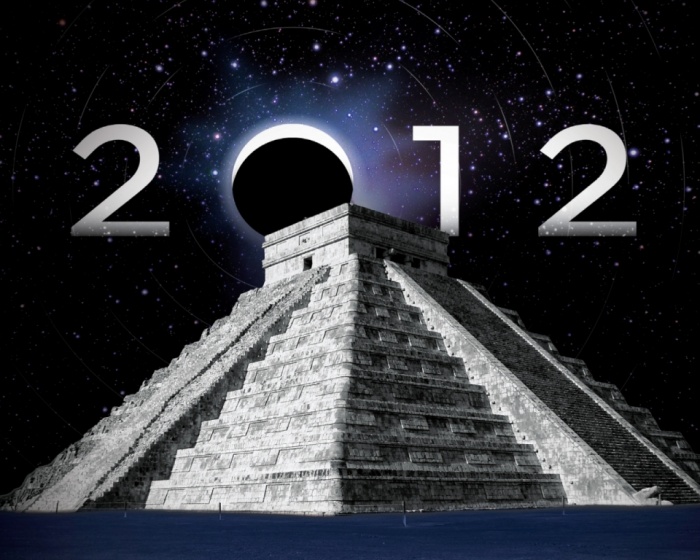 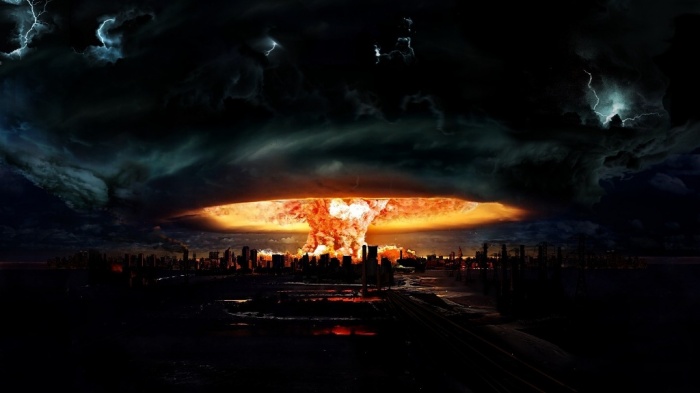 It does not make a difference whether we are all going to die at the same time or we are going to die alone because in both cases we will die and there is a moment that is determined by God for everyone to die in. So, Is the world really going to end? God is the only one who knows when we are going to die and not foretellers or astronomers whether they are modern or ancient. Doomsday is only decided by God and no one knows anything about it. 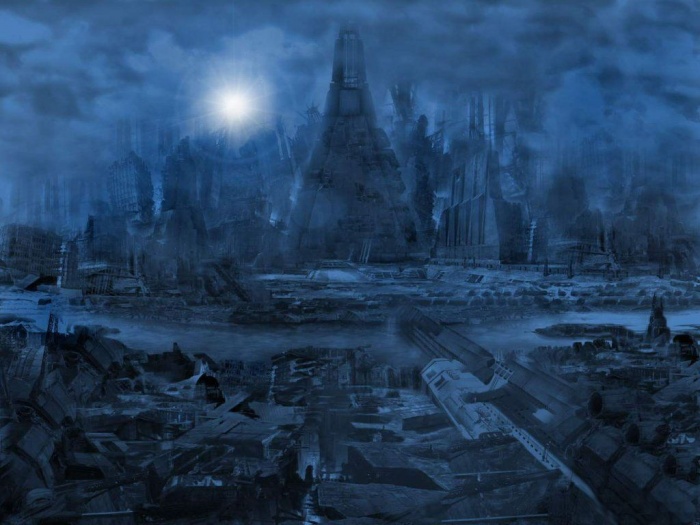 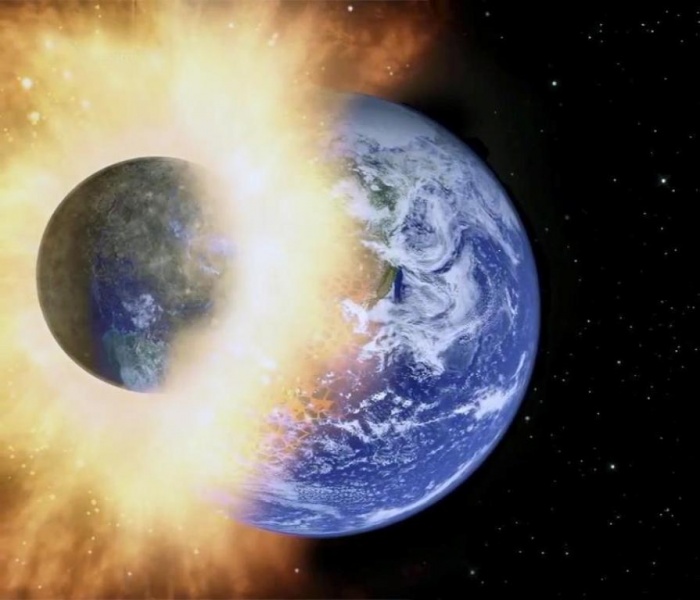 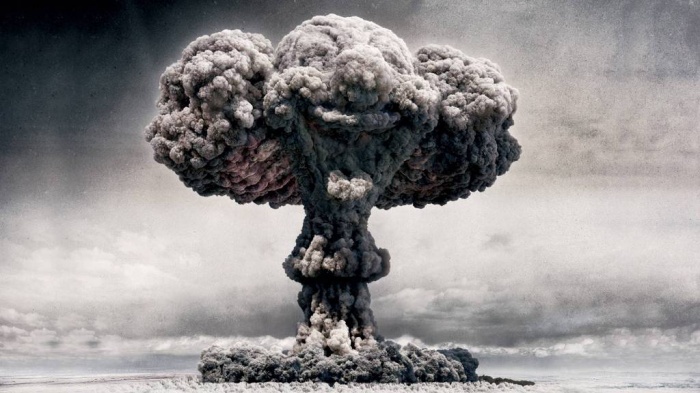 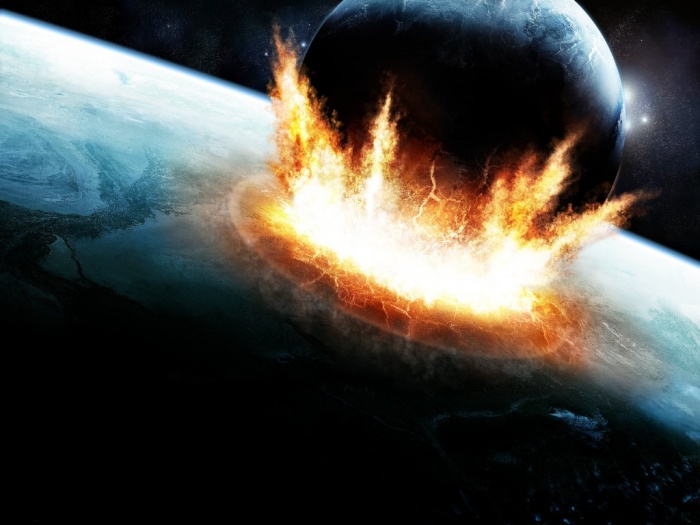 Finally, all of those predictions or prophecies are just allegations that are not based on scientific facts or taken from heavenly books that were sent by God. All what we need to do is to be always prepared for the end of the world or for the end of our lives. We have to bear in mind that we can die at any time. 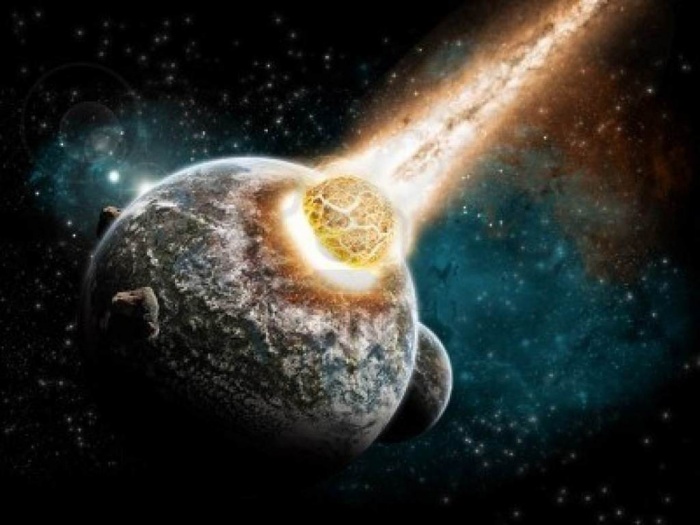 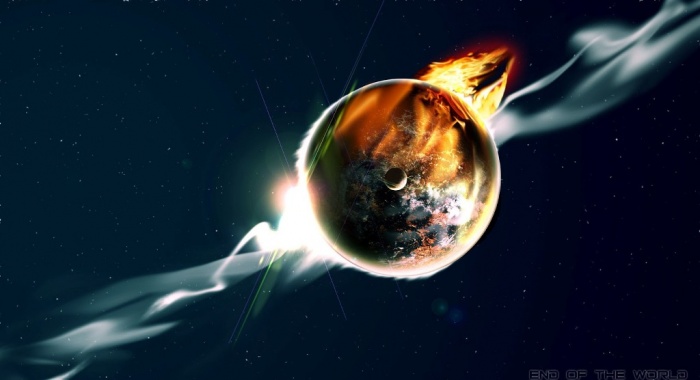 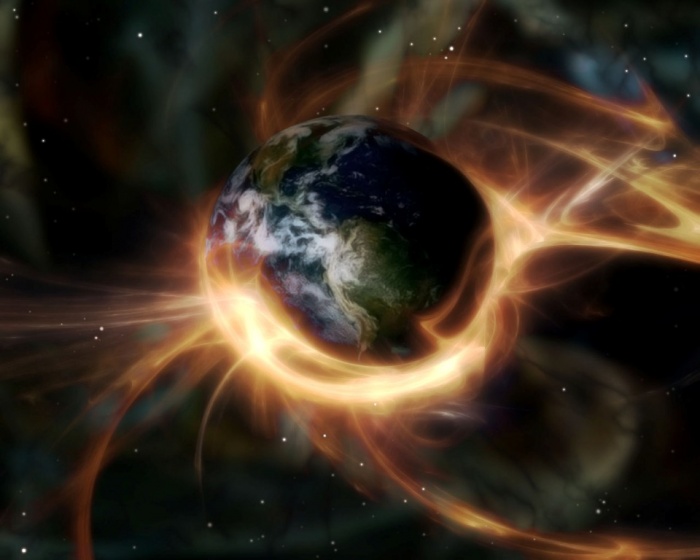 10 Things to Consider Before Buying Food for Your Family 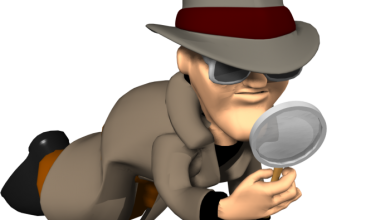 Discover All the Truth About Someone’s Background Through eVerify 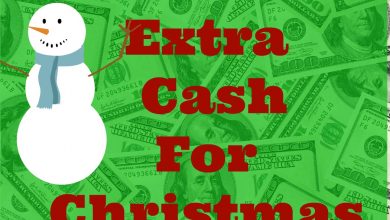 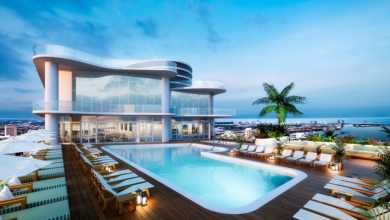 How to Find Your Ideal Seattle Luxury Home 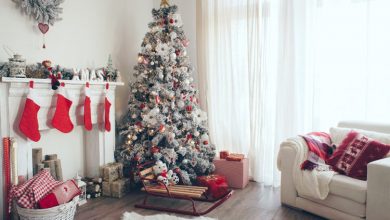 Top 10 Best Ways To Turn Your Home All Christmassy 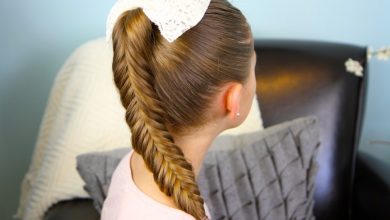 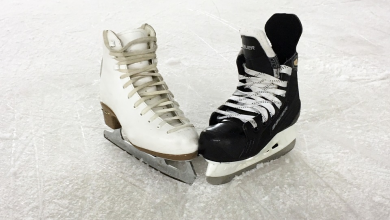 How to Find the Perfect Pair of Figure Skates for You