The 2014 Pro Bowl was announced to be played on Sunday, January 26, 2014. It is going to take place at Aloha Stadium in Honolulu, Hawaii. You can easily enjoy watching the game as it is going to be nationally televised on NBC in an air live at 7:00 PM. ET. This will be the last Pro Bowl to be played and televised on network television because the exclusive rights are going to move to ESPN. 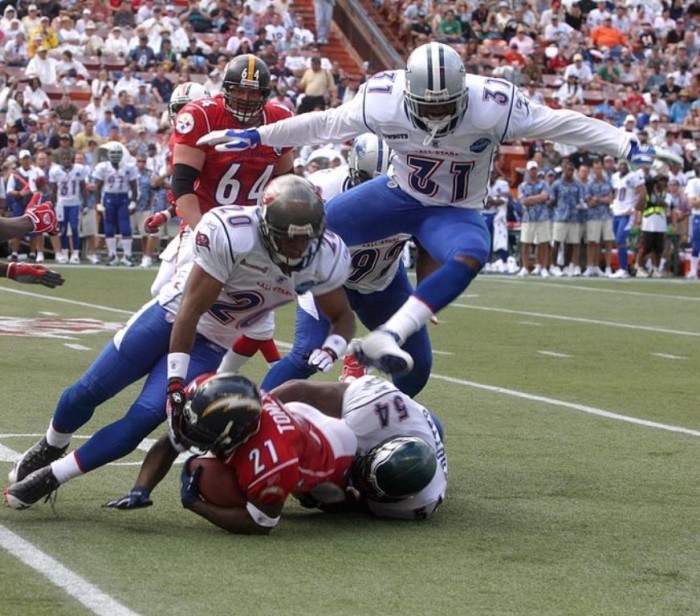 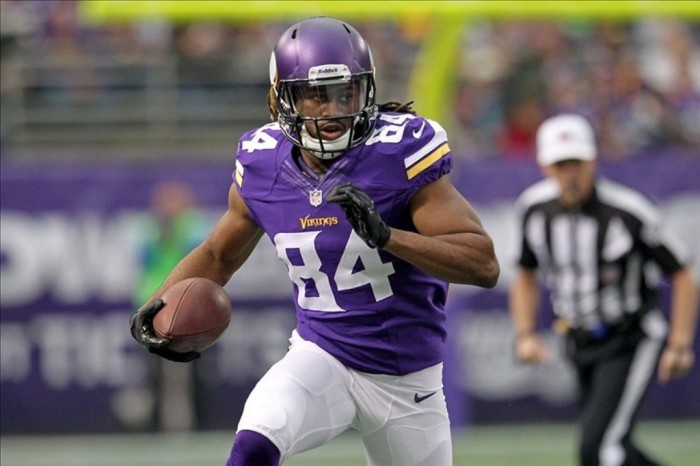 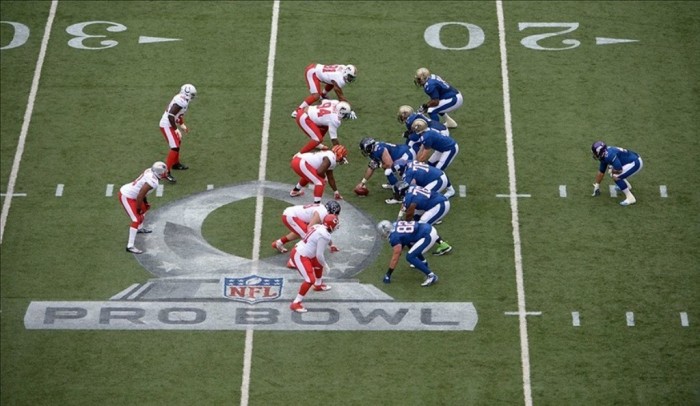 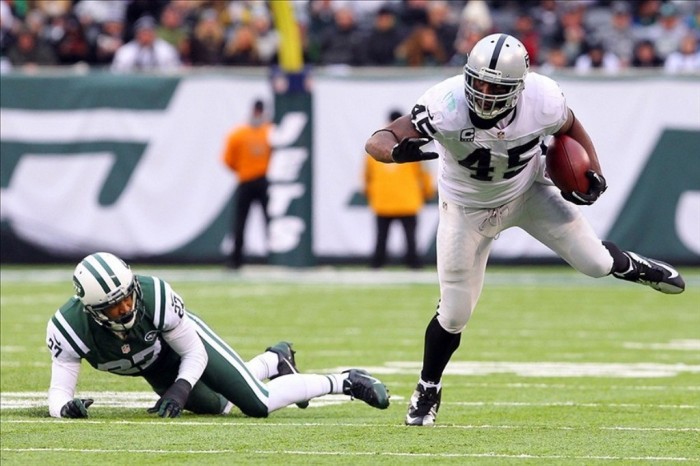 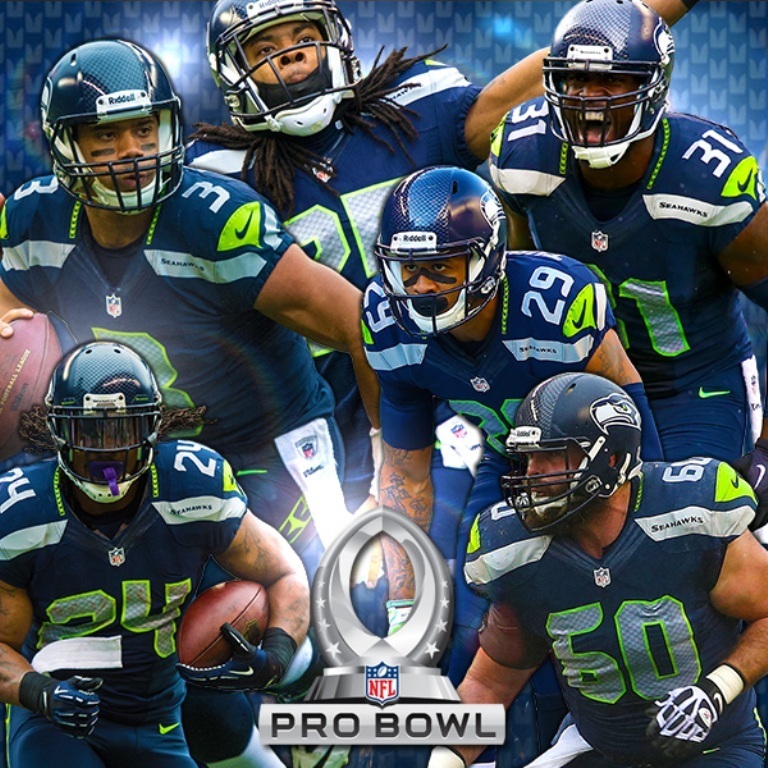 The first Pro Bowl Draft will be nationally televised on NFL Network at 8:00 PM. ET on Wednesday, January 22, 2014. The upcoming 2014 Pro Bowl is going to be completely different from the other games that were played before as there will be no AFC vs. NFC. The teams are going to be selected by captains in a fantasy draft on January 22, 2014 and this is considered to be the largest change to happen in the history of Pro Bowl. 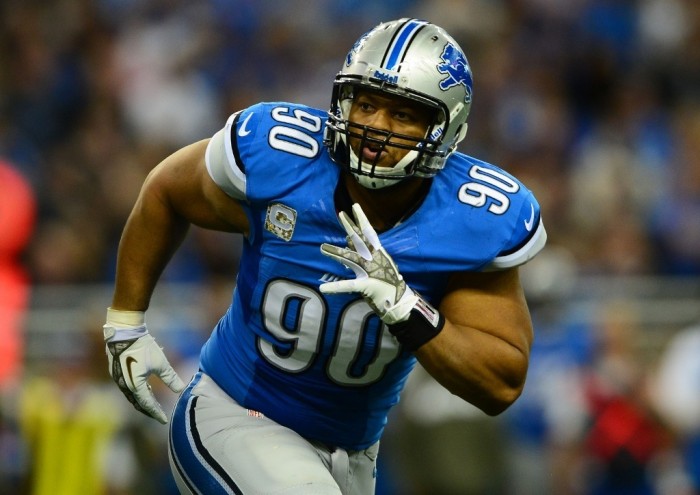 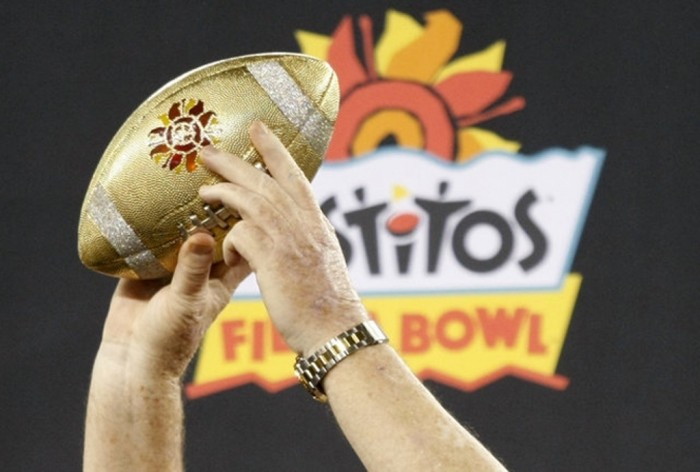 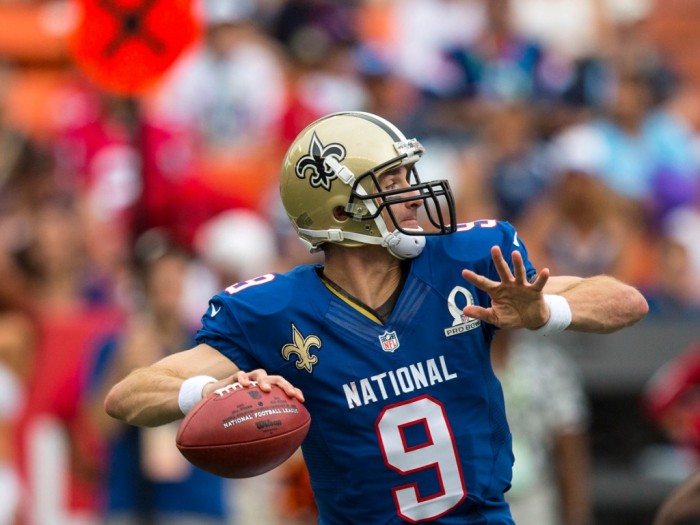 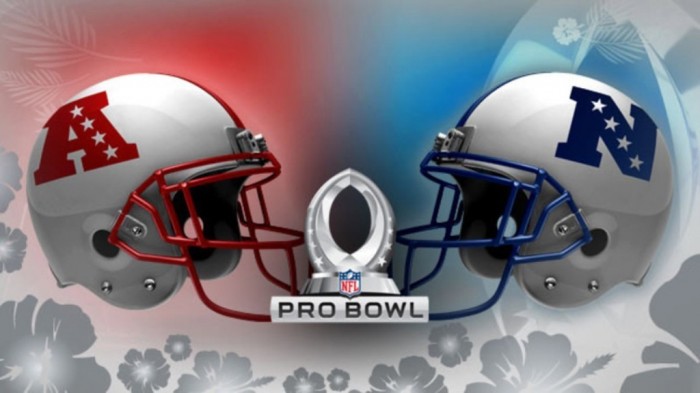 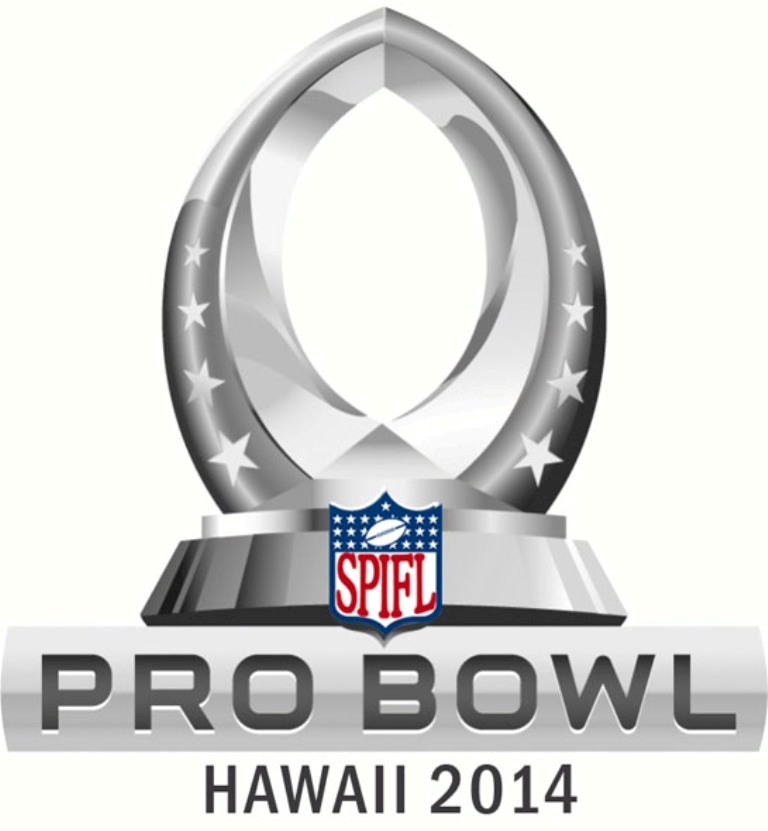 Instead of the traditional teams which are AFC and NFC, there will be other two teams; one of them is called “Team Rice” while the other one is called “Team Sanders”. The former players Jerry Rice and Deion Sanders who are Pro Football Hall of Famers will take part in the fantasy draft as they have been selected to be alumni team captains for their squads. There are other two player captains and one NFL.com fantasy football champion who will assist Jerry Rice and Deion Sanders in the fantasy draft. 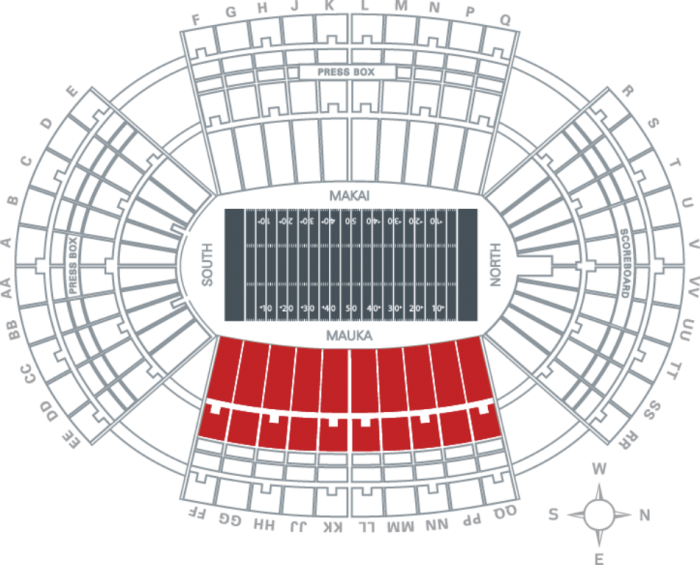 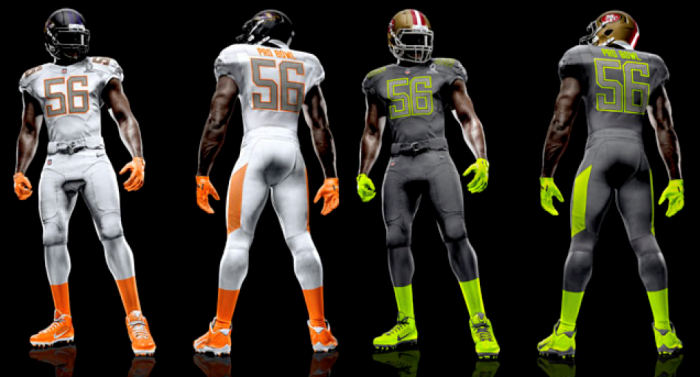 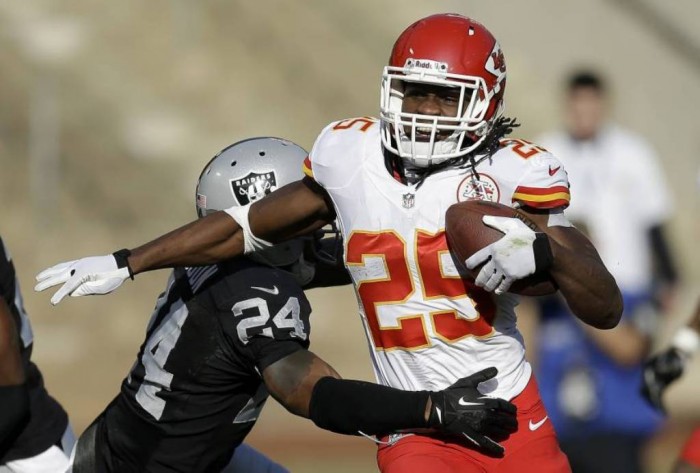 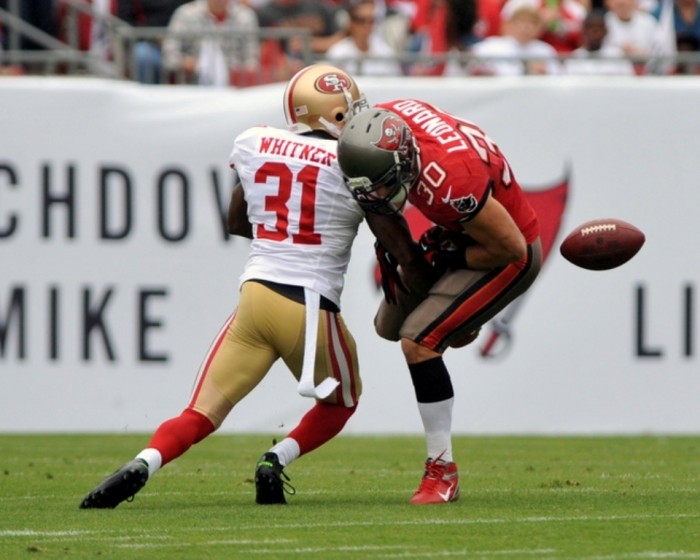 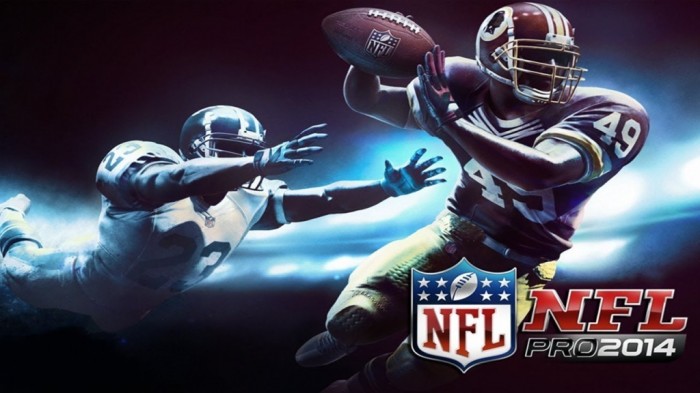 There will be a two-minute warning for the first and third quarters. Instead of the kickoffs, a coin will be tossed to determine which team will be awarded possession first. The rosters will consist of 44 players for each squad in addition to a defensive back. Instead of using a 40-second and 25-second play clock, a 35-second and 25-second clock will be used. The usual tackling above the shoulders and below the knees are going to be prohibited in the upcoming 2014 Pro Bowl. 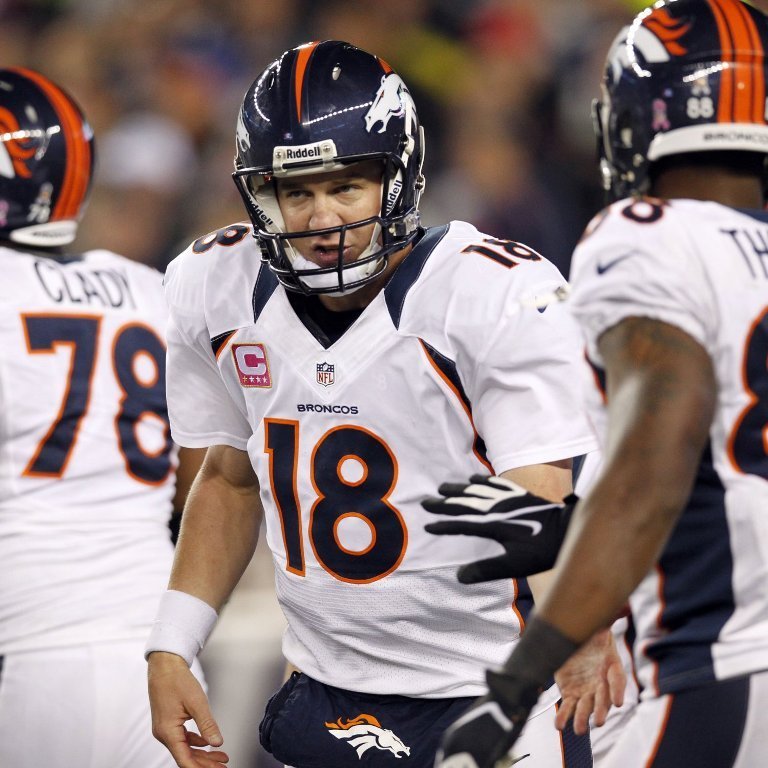 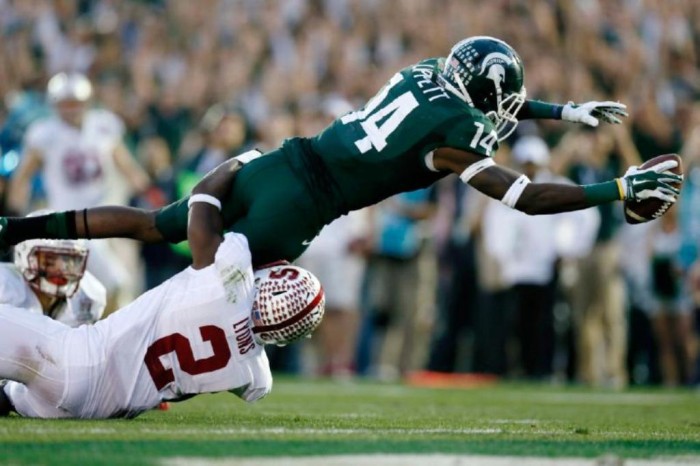 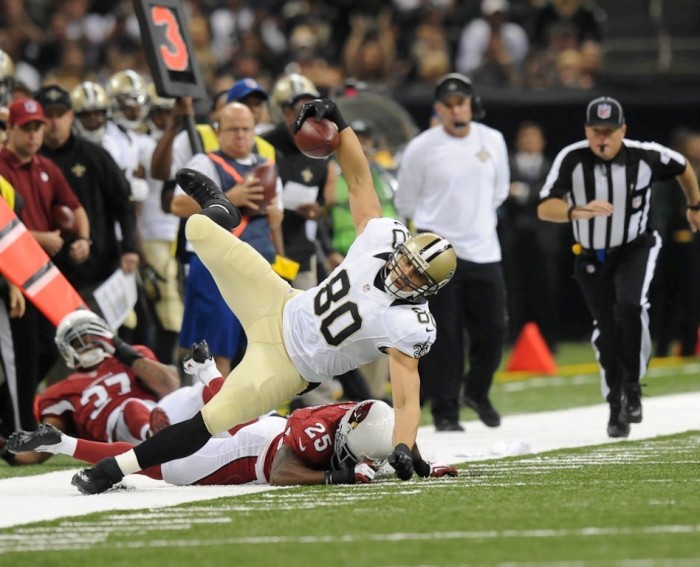 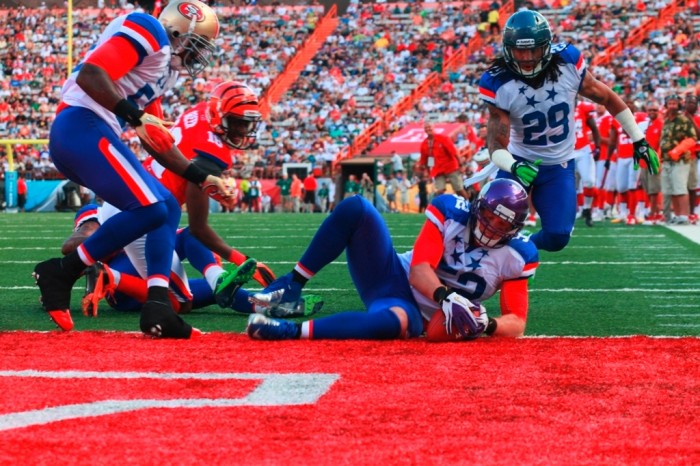 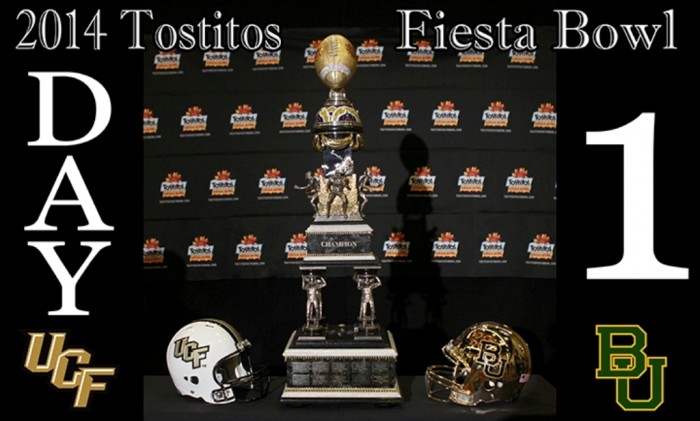 The only source for getting tickets to access the 2014 Pro Bowl, enjoy watching the game and attend other events is NFL ON LOCATION. The 2014 Pro Bowl packages include tickets for the game that will be played at Aloha Stadium, access to different interesting events and local fare at the Official Pro Bowl Saturday Night Party. You will also have access to the VIP Tent at the Official Pro Bowl Tailgate Party. The game is going to be completely different from what you used to watch and know, so do not miss this chance. 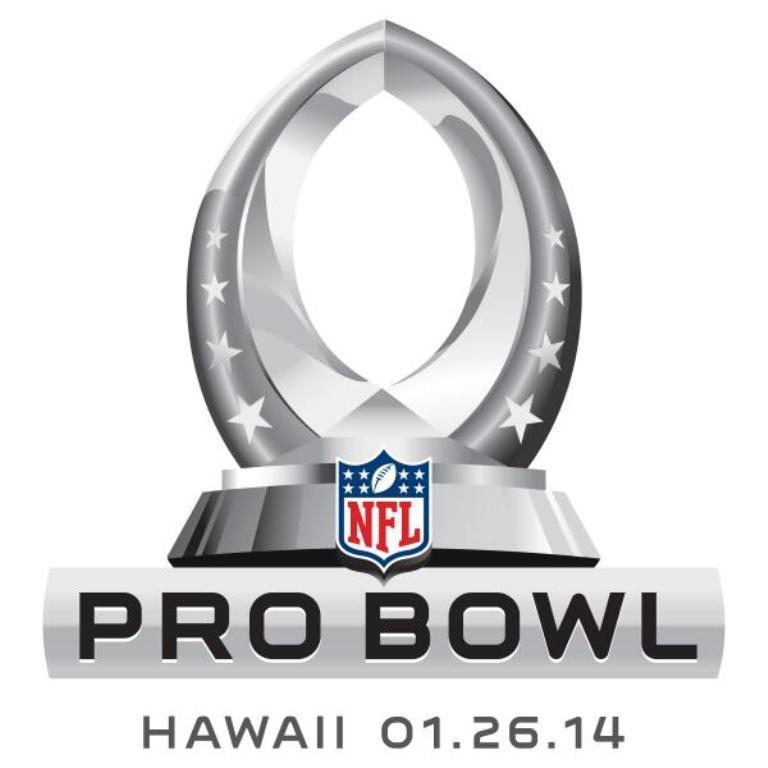 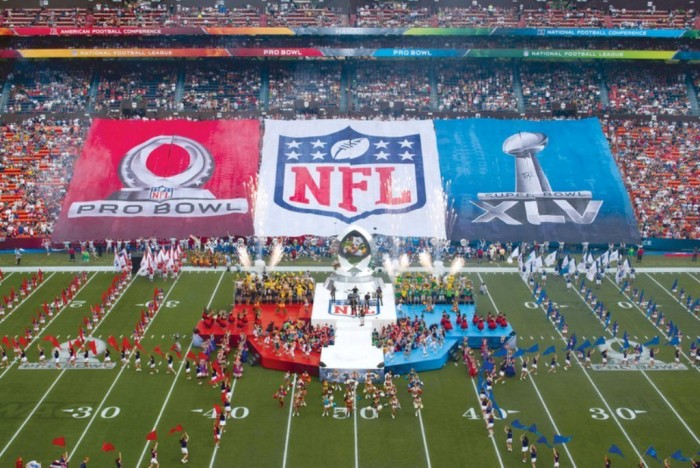 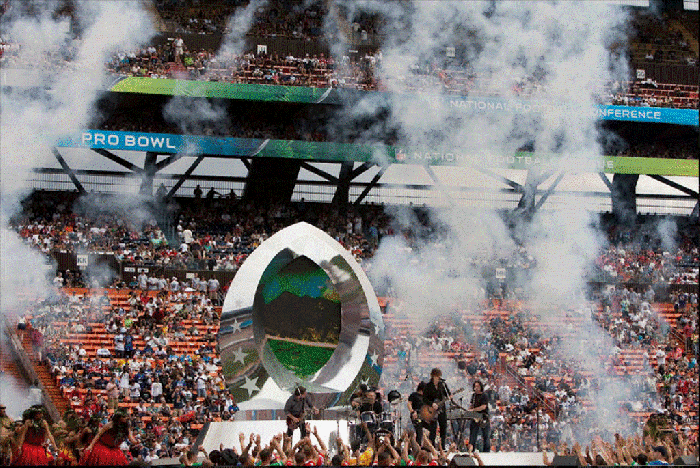 “See You in Hawaii” 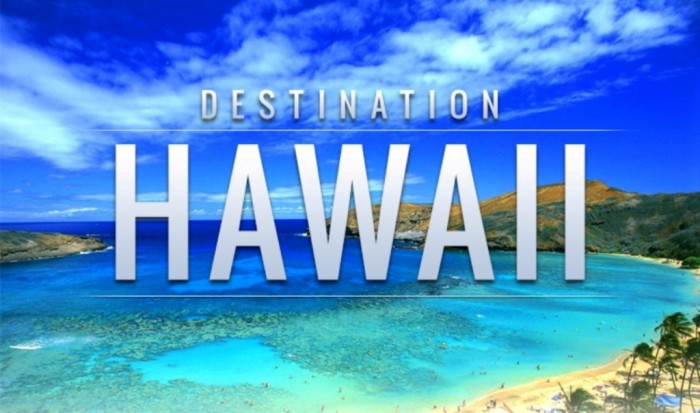