We always want to discover more about our future. What will happen to us? What is going to happen to the world in which we live? When will we die? When will be the end of the world? What are the bad things that will happen while we are still alive? And many other questions that need answers. Some of these answers are presented to us by seers who claim that they have the ability to see and predict what is going to happen in the future. One of the most important seers who are widely known is Nostradamus. Michel de Nostredame who is commonly known as Nostradamus was a famous French seer and is renowned for his prophecies and his book Les Propheties which was published for the first time in 1555 and has attracted many people around the world. 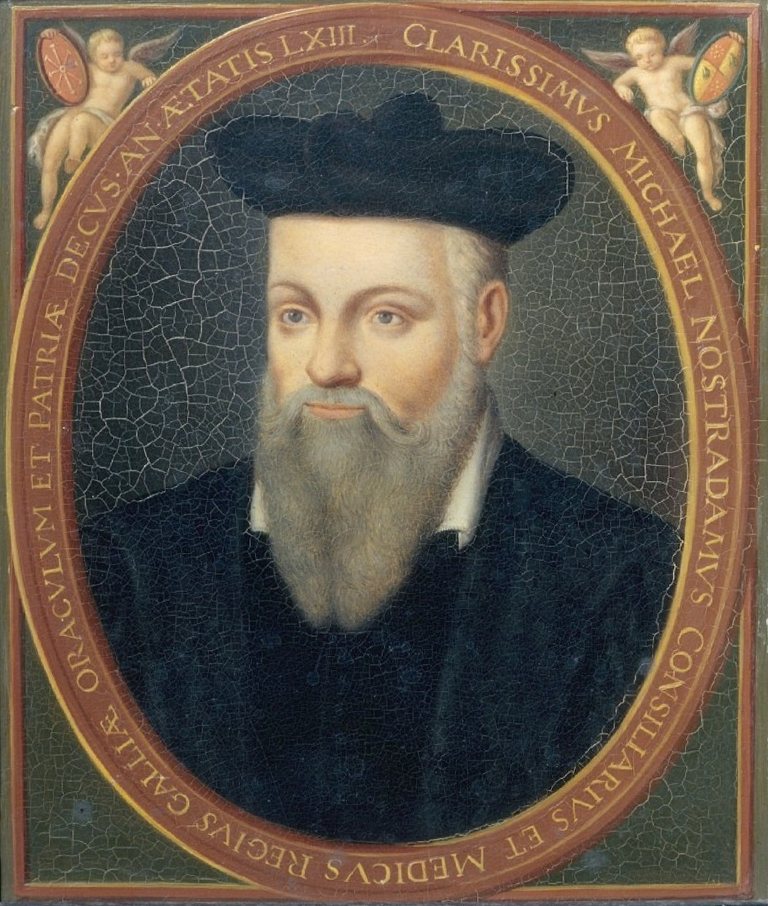 Nostradamus predicted most of the major events that took place in the world and they came true such as the September 11 attacks, World War II, the atomic bombings of Hiroshima and Nagasaki, the assassination of John F. Kennedy, the death of Princess Diana and her boyfriend Dodi Al-Fayed, the Great London Fire which took place on September 2, 1666, the defeat of Napoleon, the French Revolution and more tragic events that took place and came true. Let’s forget about all what happened in the past and pay more attention to what will happen in this year. Let’s take a look at some of the Nostradamus Prophecies. 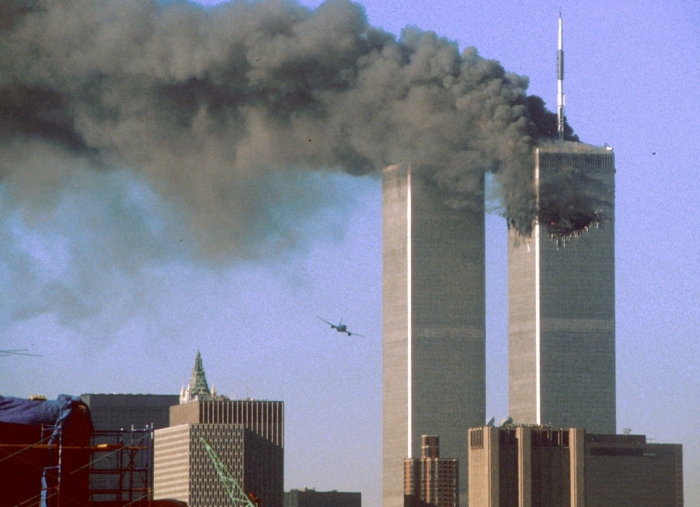 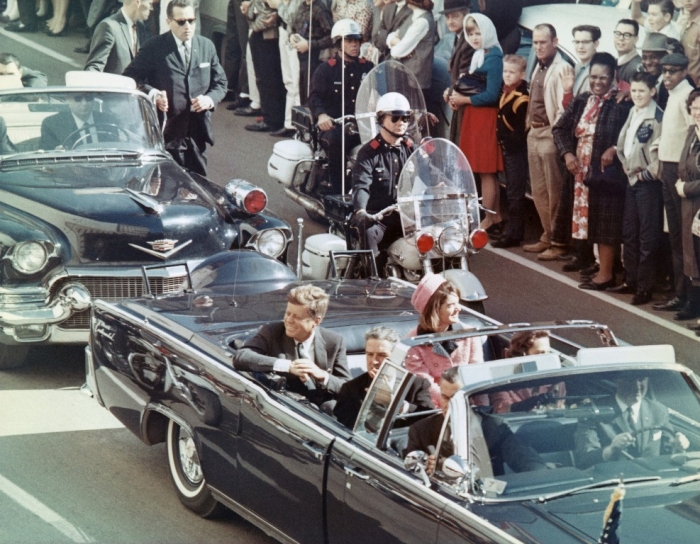 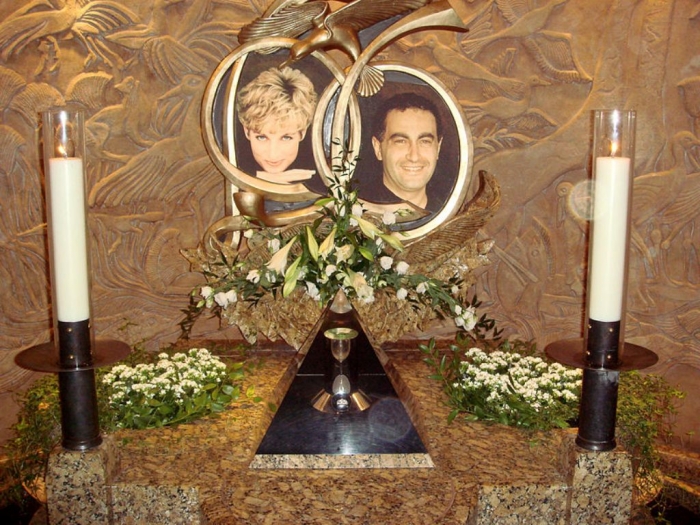 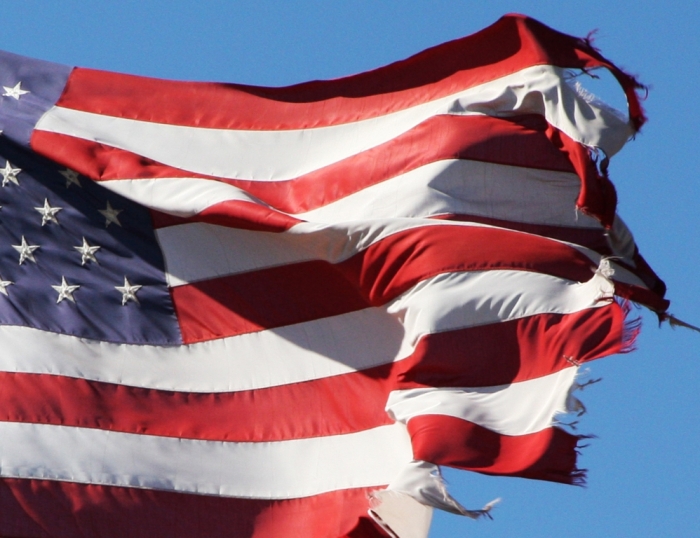 ♦ Natural disasters and climate change: Nostradamus predicted that the water will rise and the ground will fall. This is really true as you can see snow in different parts around the world and the weather was very cold in this year. 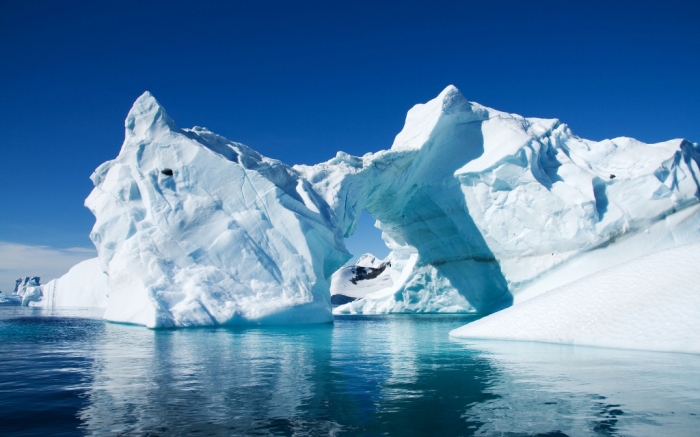 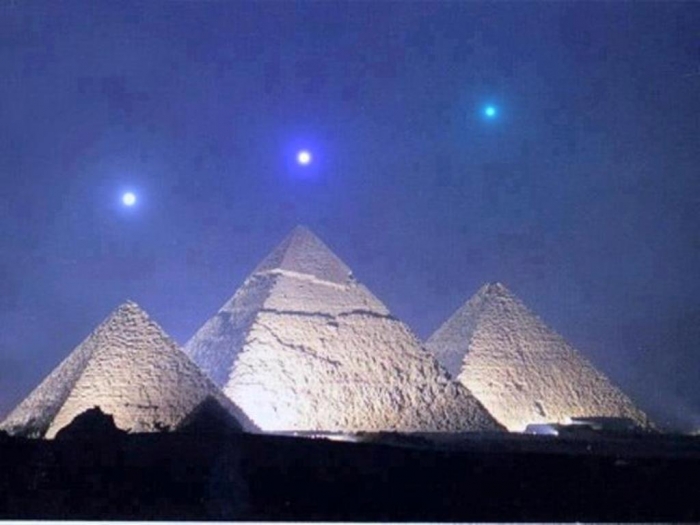 ♦ Middle East on fire: Nostradamus predicted that the Middle East will be set on fire and it will be caused by the petrol and oil that exist in the Gulf States. 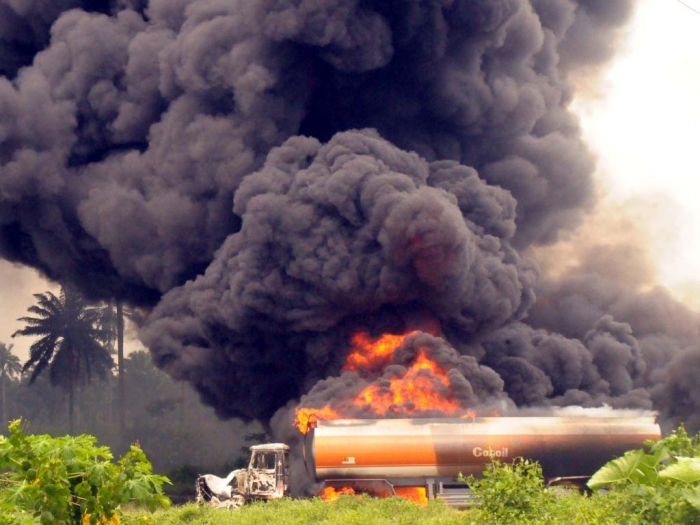 ♦ Different disasters in the Middle East: Nostradamus expected that the Middle East will face different problems such as explosions and there will be planes that fall from the sky. 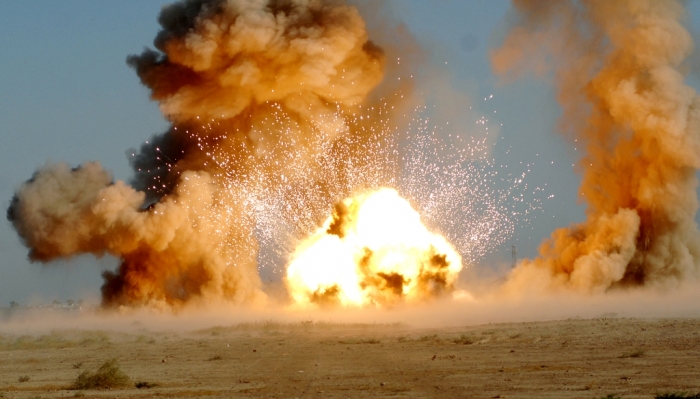 ♦ Ice melt at the poles: The high temperature will lead to melting ice at the North and South Poles to completely disappear. 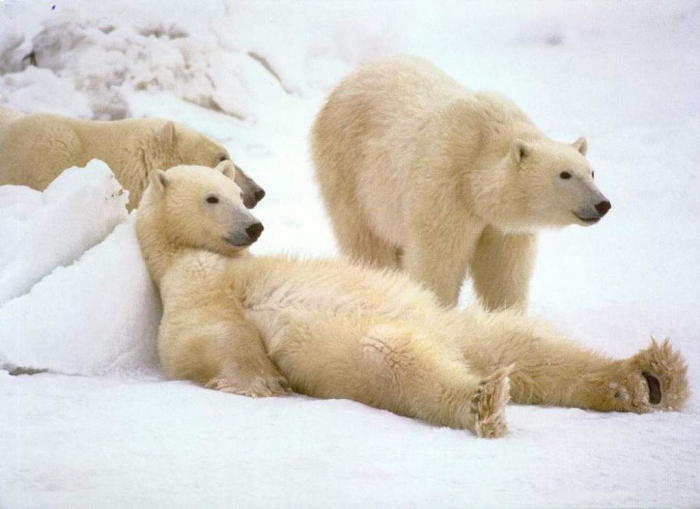 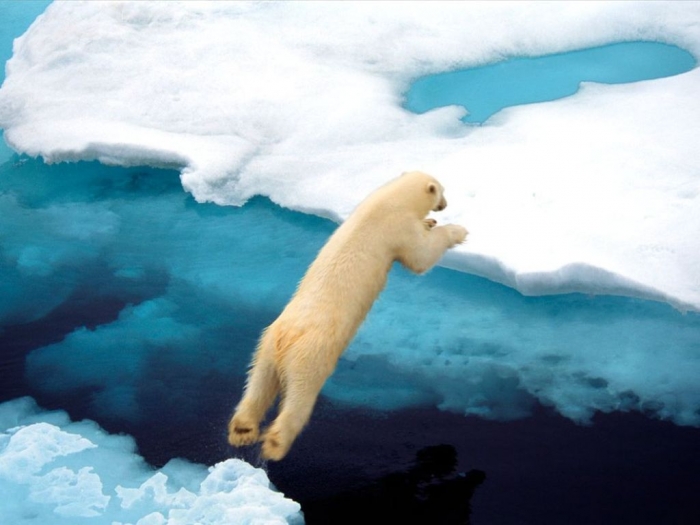 ♦ Damascus will be completely destroyed. 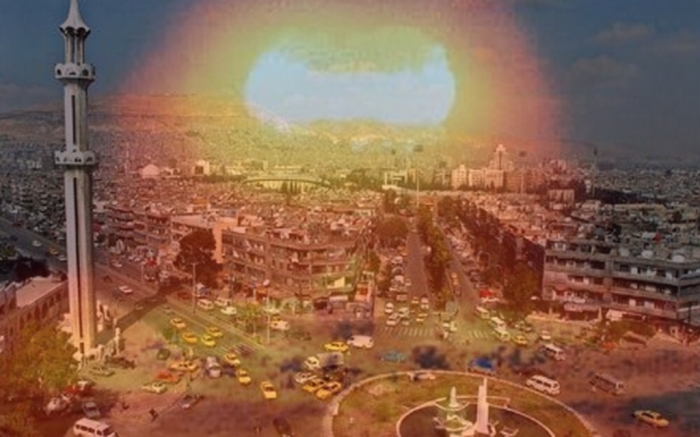 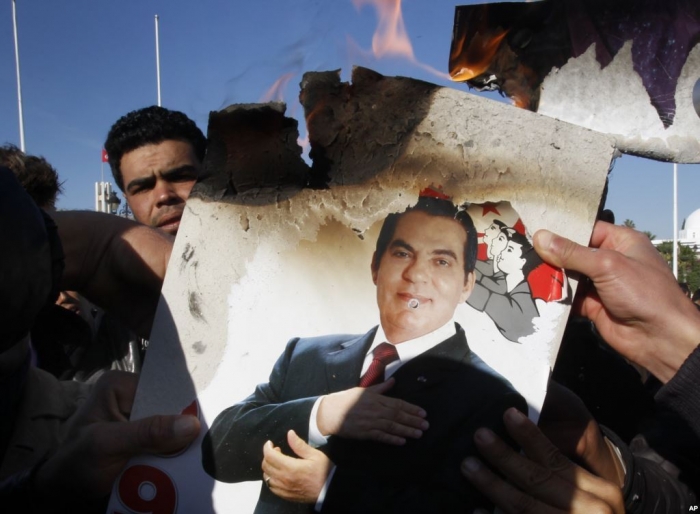 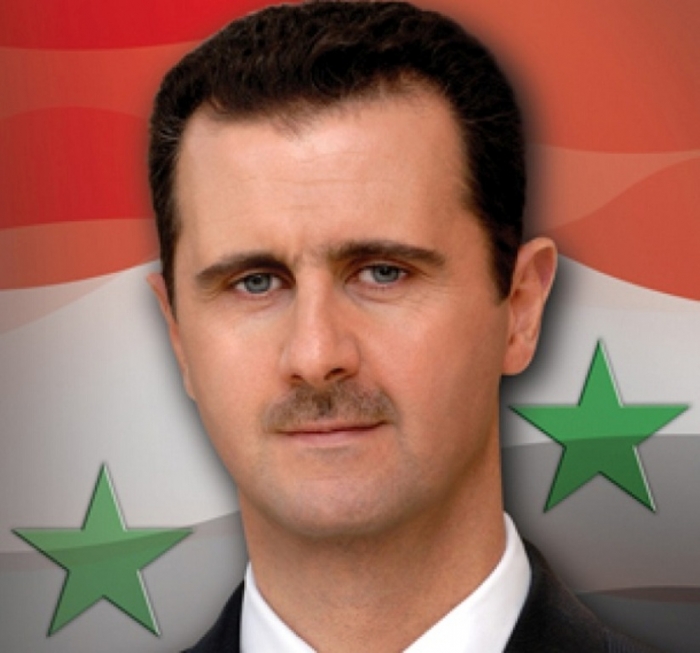 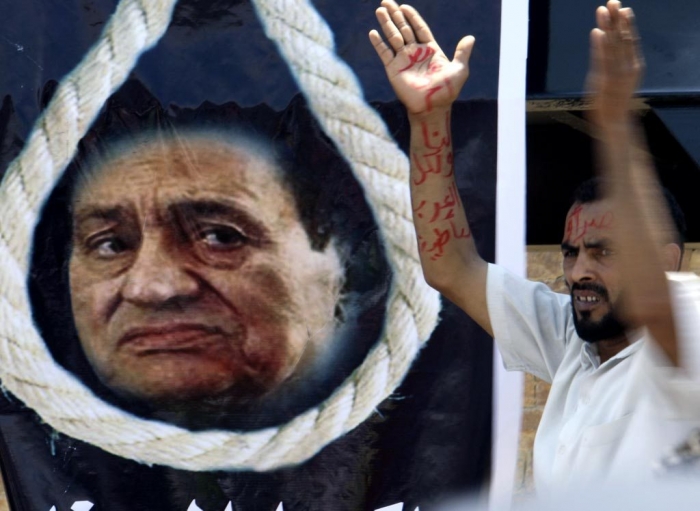 ♦ World War III is expected to start after removing the President of Syria Bashar al-Assad and it is predicted that it is going to be between Russia and China against the United States/NATO. It is thought the Arab Spring is a sign for a third world war. 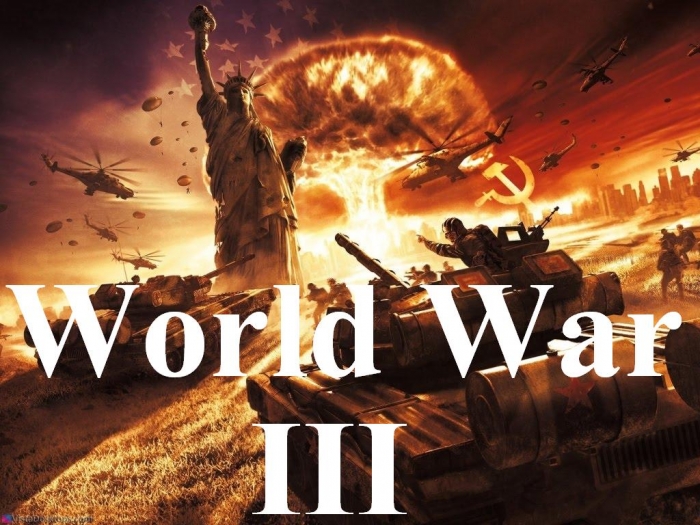 You have to know that everything in this world is determined by God and all of these predictions may happen or not depending on God’s will.

After presenting all of these catastrophes :-(, we want to tell you that

Nostradamus predicted that the world will end in the 38th century in 3797, so we are waiting to see whether this is true or not :-). 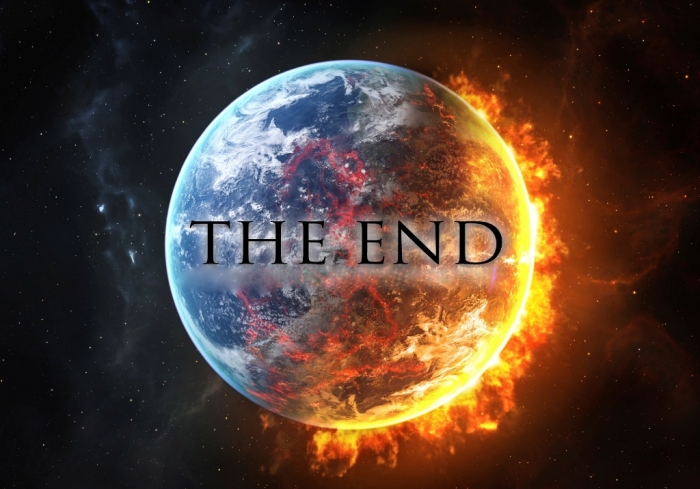