The 2014 BCS National Championship Game which was sponsored by Vizio was the national championship game of the 2013 college football season. It featured the top two teams Florida State Seminoles and Auburn Tigers. The Pasadena Tournament of Roses, which is the organizer of the Rose Bowl Game, hosted the game and Vizio sponsored it. The game was played on Monday, January 6, 2014 at the Rose Bowl Stadium in Pasadena, California and started at 8:30 p.m. ET while the pre-game festivities started at 4:30 p.m. PT. There were about 94,208 people who attended to watch this interesting game at the stadium while the number of those people who watched the game on ESPN, ESPNNEWS and ESPN2 is estimated to be approximately 26,061,000. 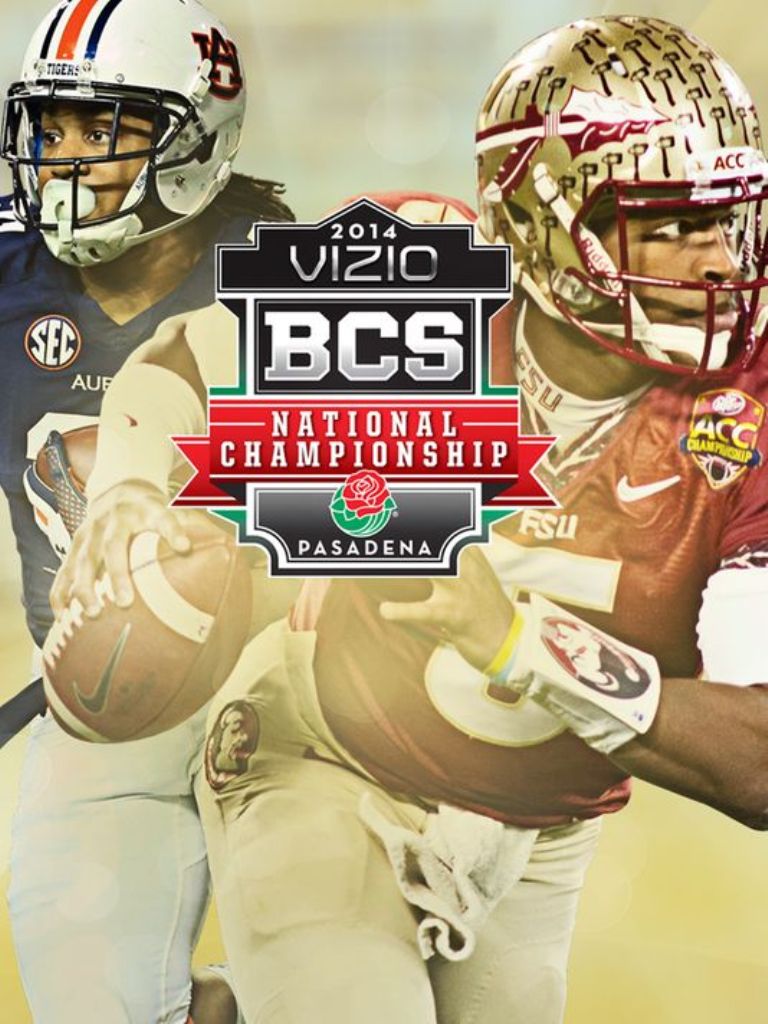 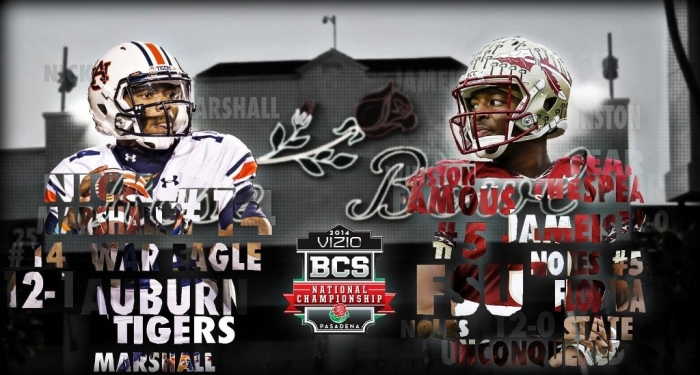 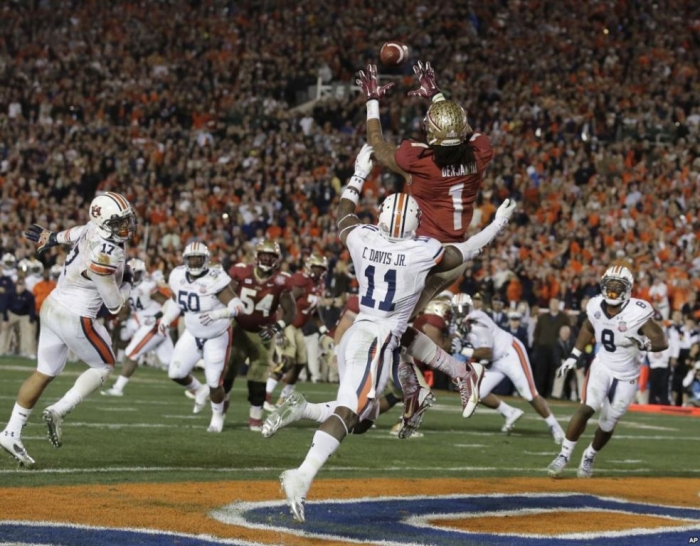 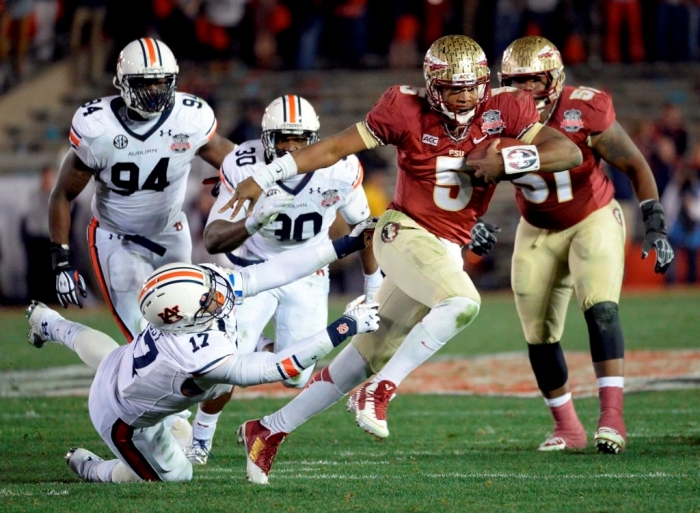 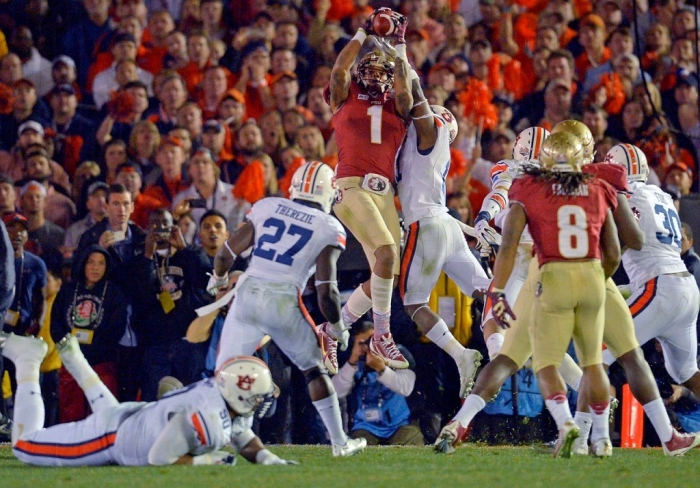 The game was covered and televised by ESPN and other networks which are related to it including ESPN2, ESPN3, ESPNU, ESPNEWS and ESPN Classic. Kirk Herbstreit and Brent Musburger were the commentators on ESPN. The head coach of Florida State Seminoles football team is Jimbo Fisher while Auburn Tigers’ head coach is Gus Malzahn. Florida State Seminoles football team succeeded to be the winner of the game as it beat Auburn Tigers 34-31. 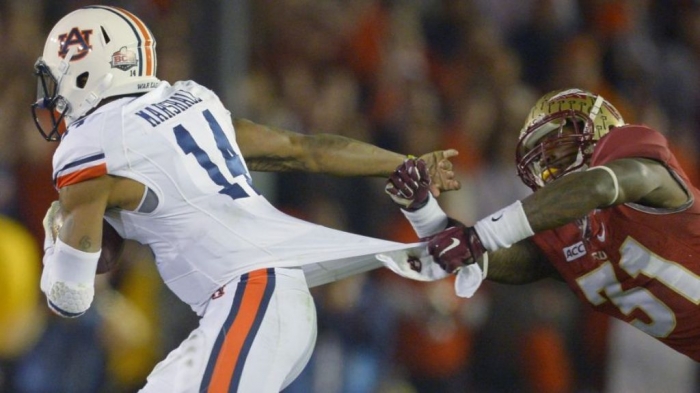 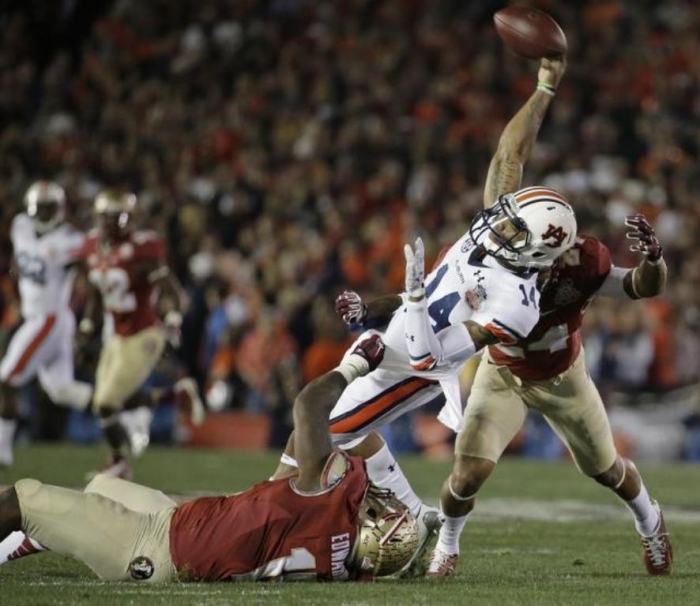 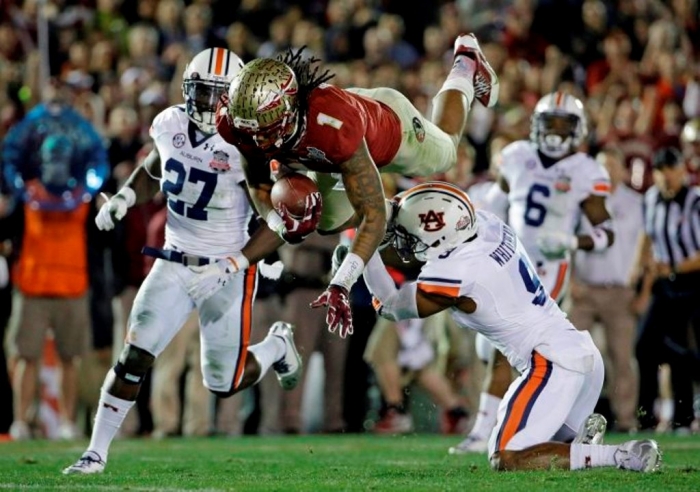 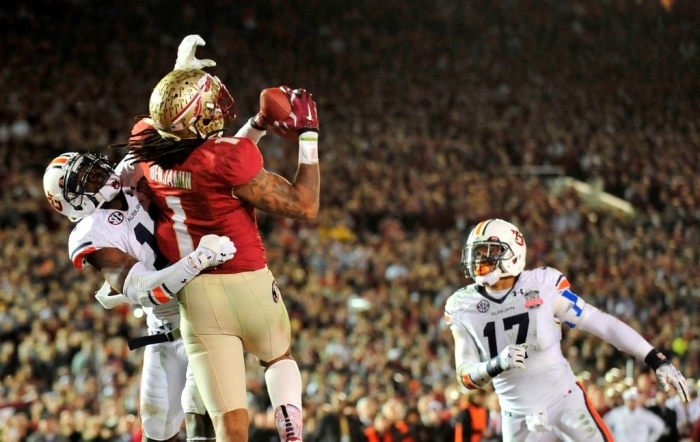 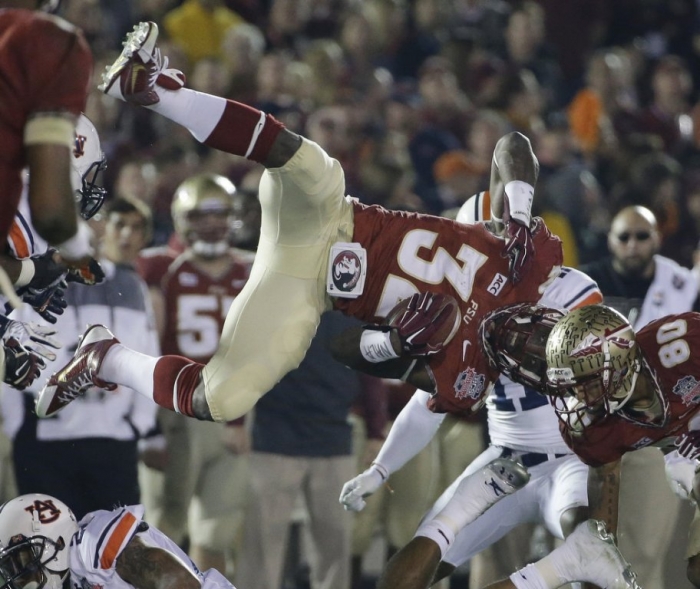 Florida State Seminoles was the first to score at this game and Auburn Tigers responded after that with a touchdown in the first quarter. The most valuable players in this game were defensive back P.J. Williams and quarterback Jameis Winston. Those two players were named the most valuable players in the game for their performance that was really great. Do you agree with that? 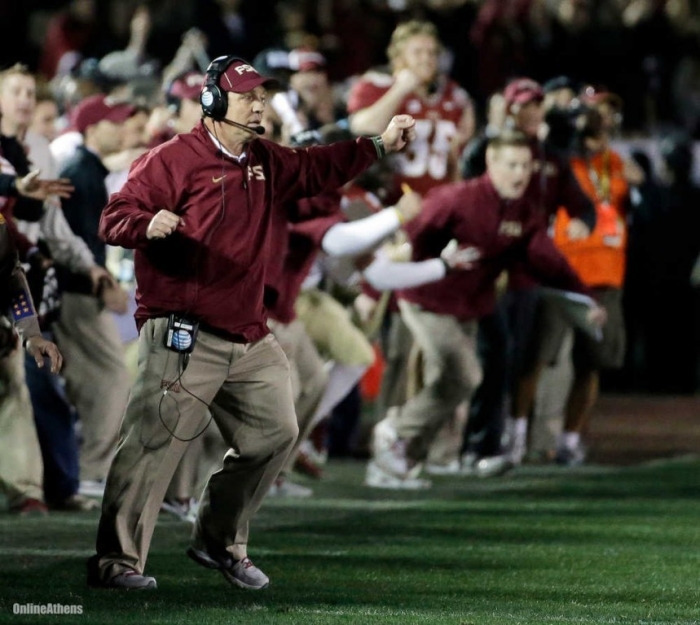 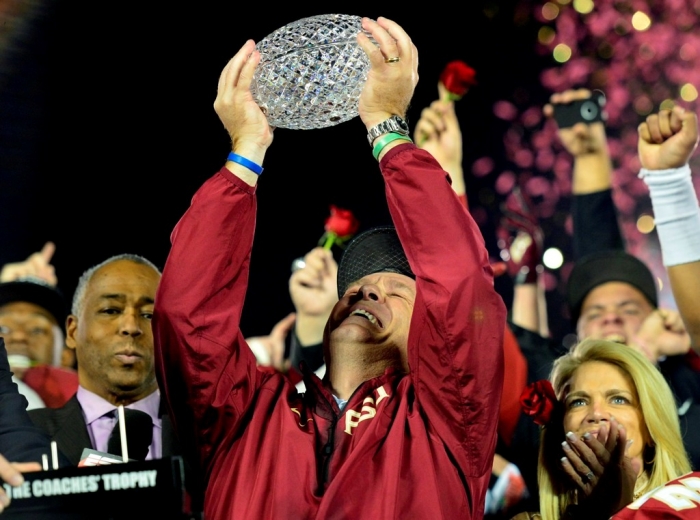 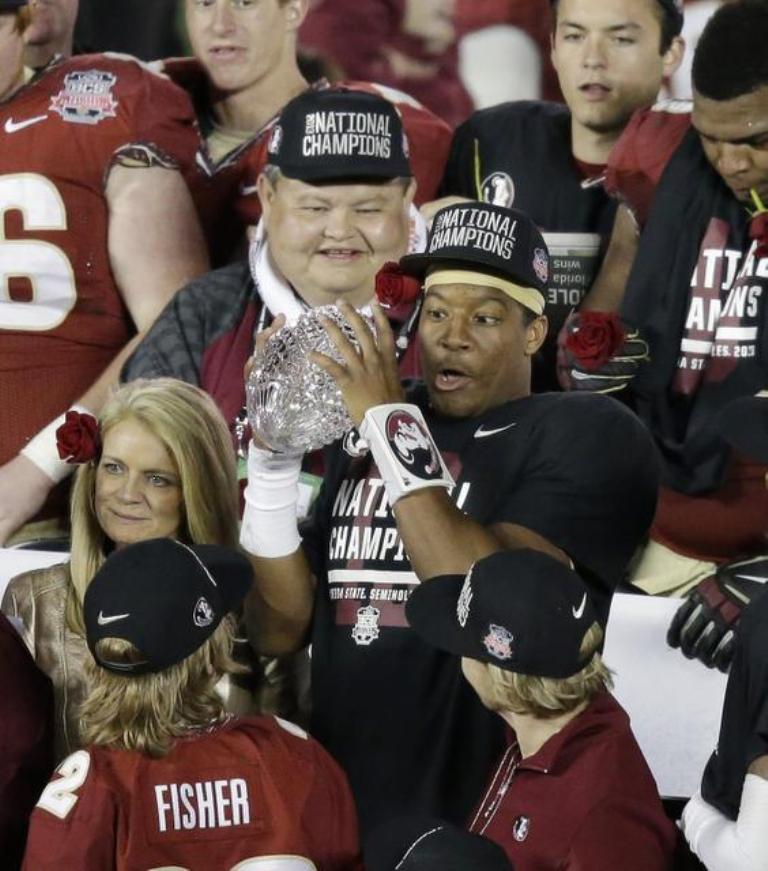 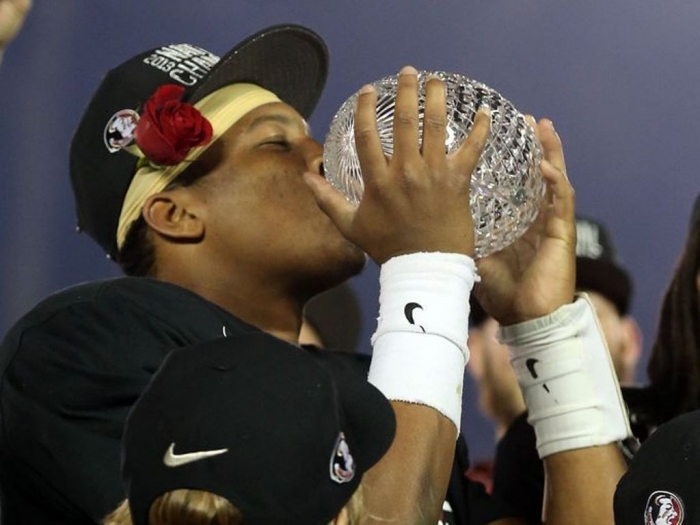 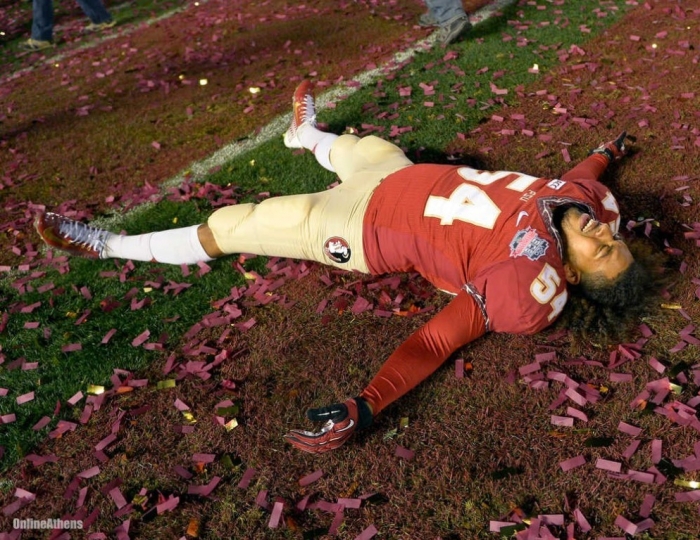