Social media refers to the communication between people in different countries around the world. It facilitates the process of exchanging information, creating ideas, sharing photos and more in a short period of time regardless of the distance between people. Social media also allows us to use different technological devices including mobile phones and PCs or laptops that can be easily carried and used at any place wherever it is. It is widely known that social media sites such as Twitter and Facebook are the most visited on the internet as internet users spend most of their time communicating through these sites, looking for job opportunities, building reputation, increasing income and more purposes that cannot be done through other types of sites. You enjoy your time while visiting these social networking websites, but do you have any idea that you are tracked and do not realize that? Do you know that there are several ethical issues which are involved in social media use? 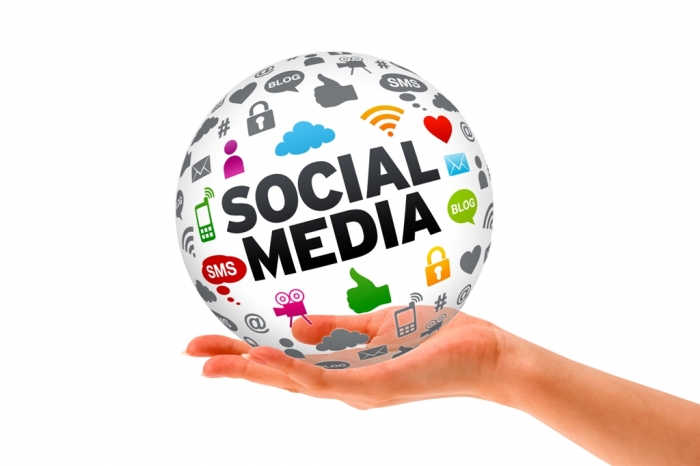 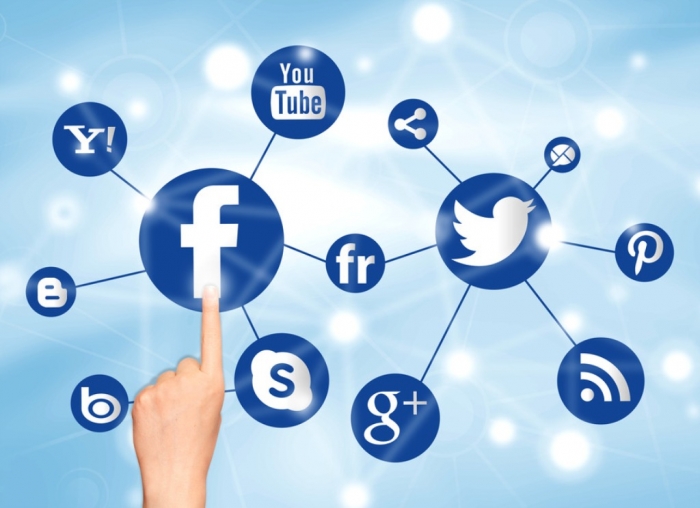 ♦ While searching online and moving between websites, you leave cyber footprints behind you which makes it easy to collect a huge amount of information about you and others by private companies such as Google, Facebook, Twitter, Microsoft and more. 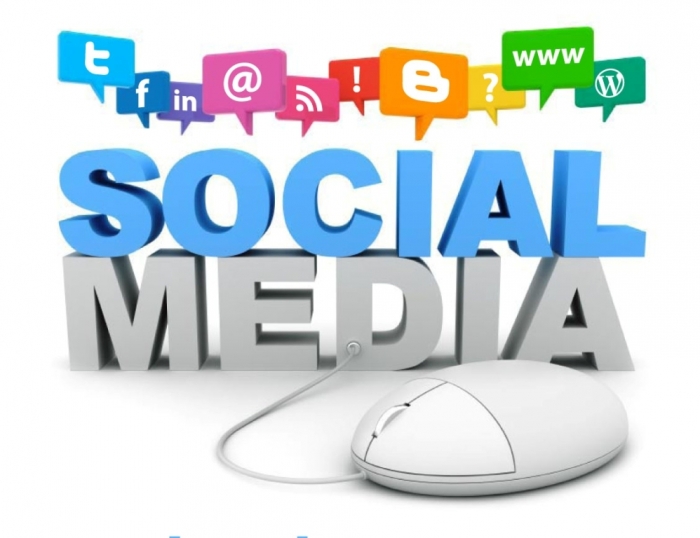 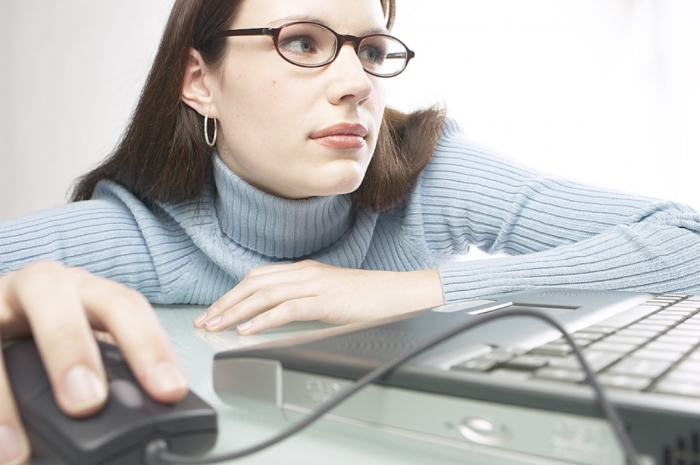 ♦ Sometimes, it may be useful to get information about the users of the internet but there are many people who do not prefer the idea of being tracked and watching their behavior by microscope. 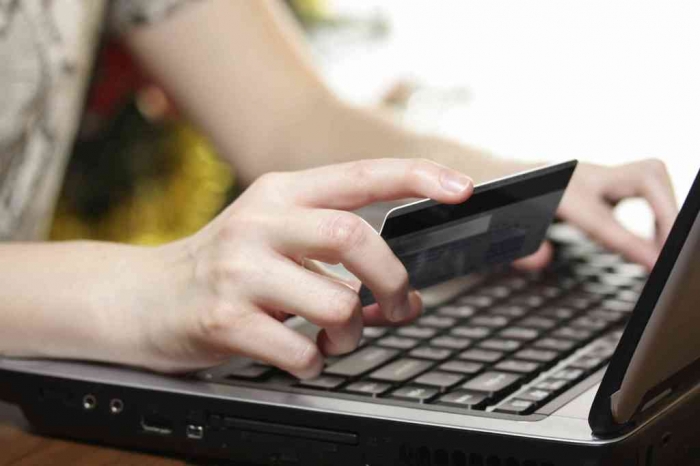 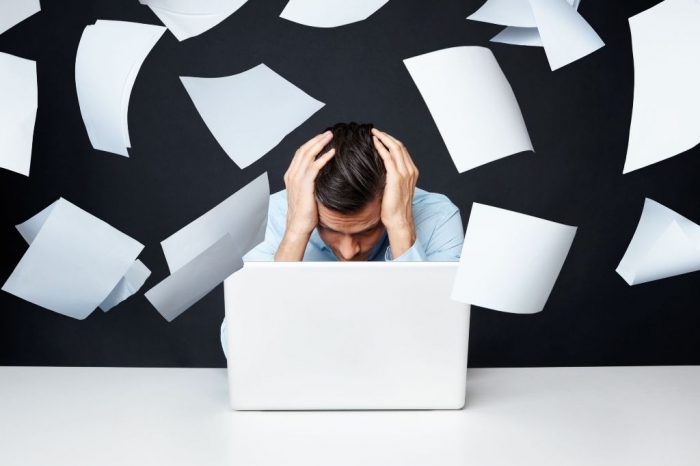 ♦ Famous social networking sites such as Facebook turned from being a good place for many people around the world to communicate with each other to another space that is used for watching users’ behaviors. 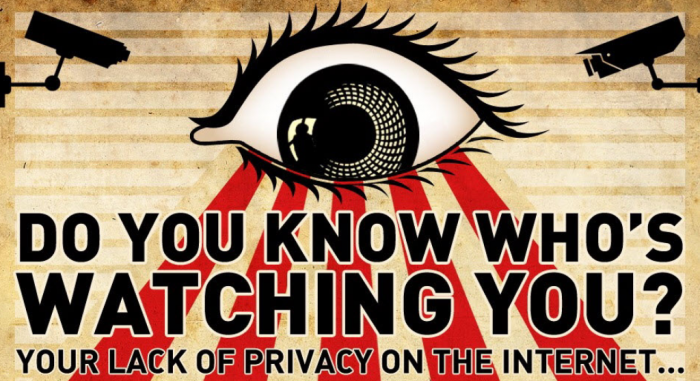 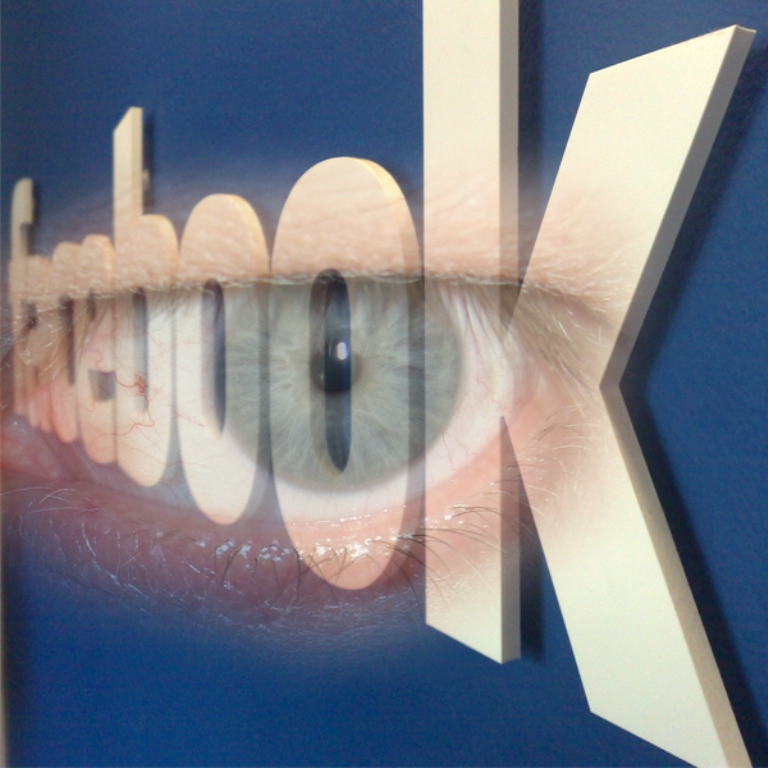 ♦ Collecting information about internet users means the absence of privacy which increases the problem and creates privacy issues that should be resolved by different social networking sites. 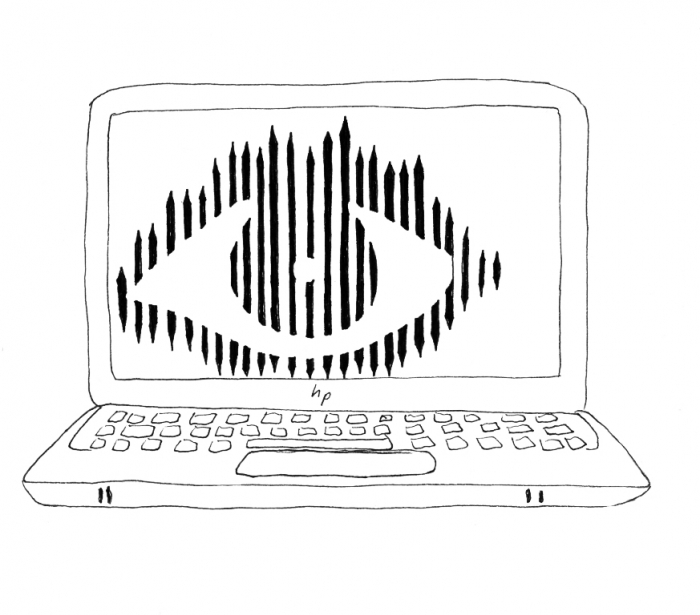 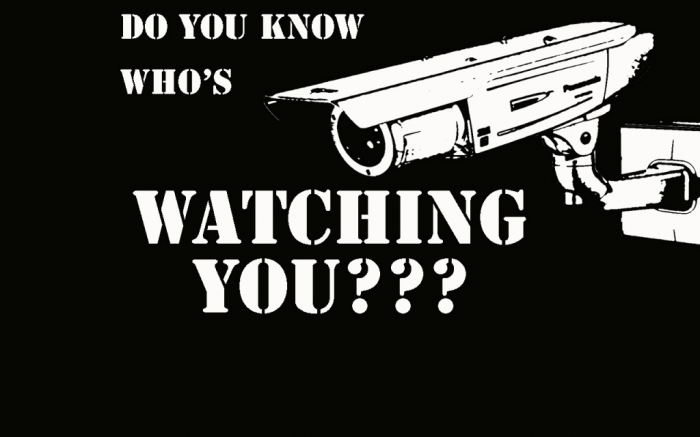 ♦ There are many researchers who can easily access all the posts that you have on social networking sites and this means that your posts which are supposed to be private are not. 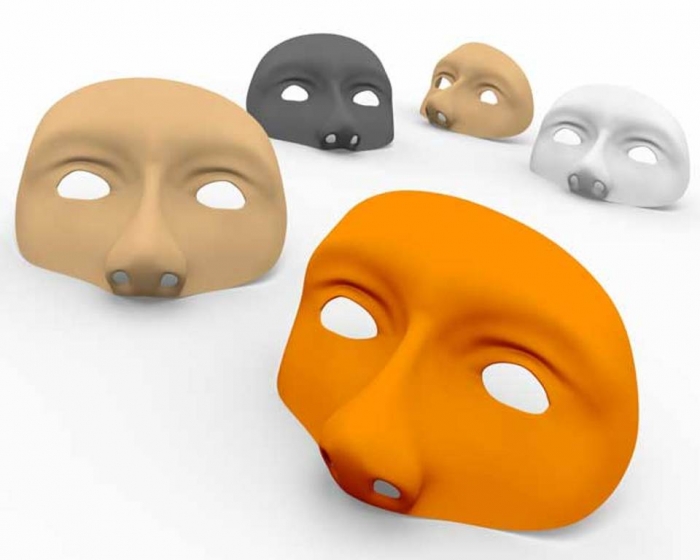 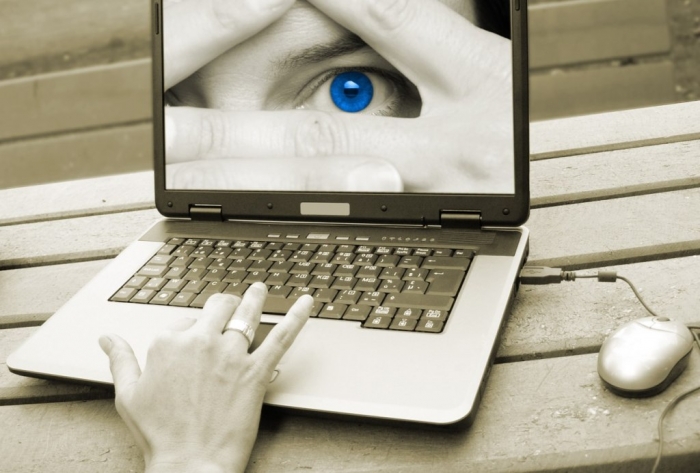 ♦ Ethical issues which are involved in social media use can be found on different social networking sites especially those which do not care about the privacy of their users unlike other large companies such as Microsoft, Google, Twitter and Facebook which have privacy policies for their users. 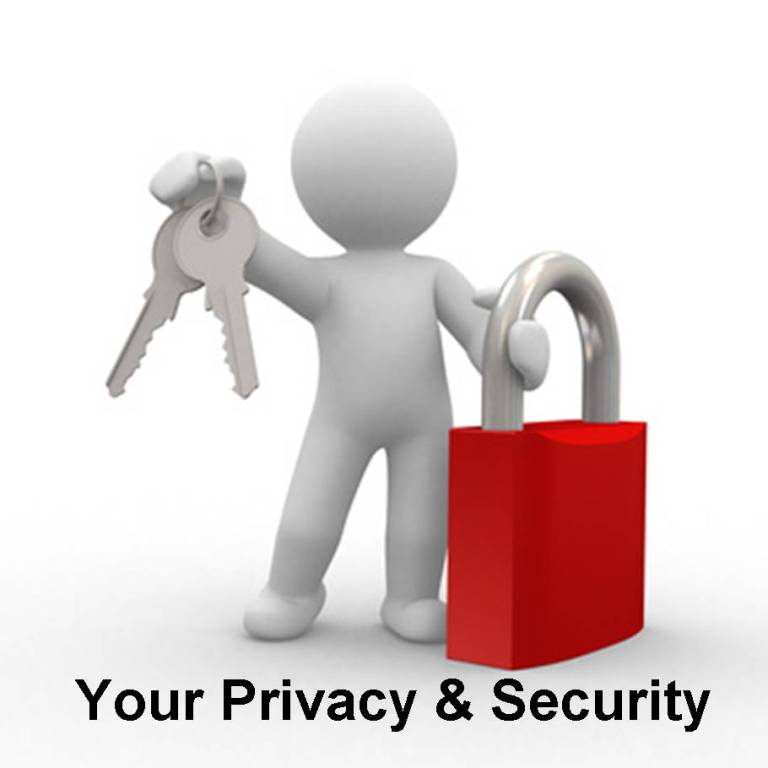 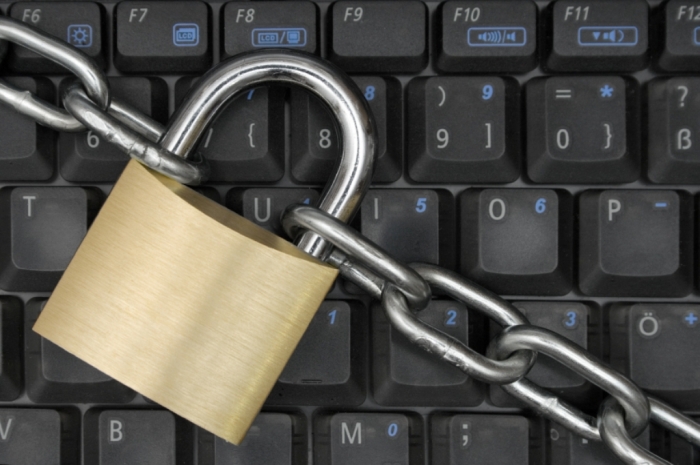 ♦ There are some social networking sites that use the information that they have about their users for different purposes without having a consent of the users themselves and this makes the problem of privacy more serious especially with those sites that do not support privacy policy. 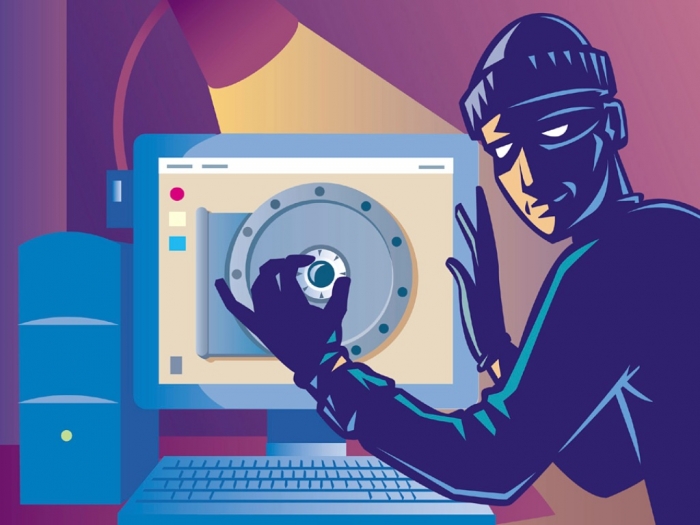 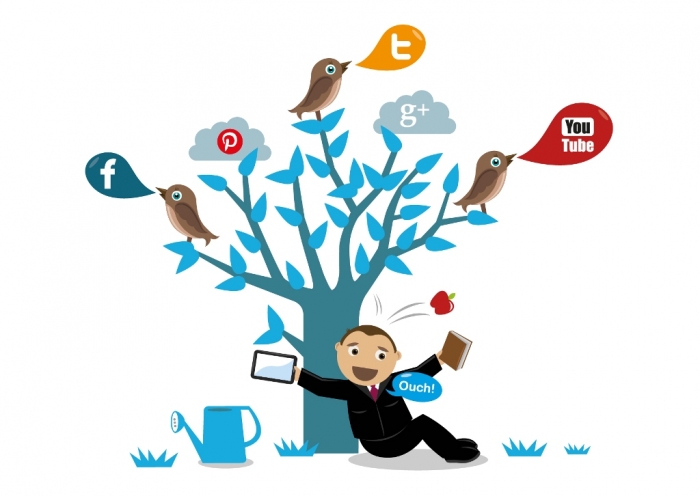