It is so hot and taking a shower is not enough to smell good in these seasons. This is why you need to wear a breathtaking perfume to smell great throughout the day without feeling worried, uncomfortable or embarrassed. You have to select the right perfume that suits your skin and reflects your personality on different occasions and in the places to which you go. Choosing the right perfume requires trying several brands and fragrances until you find what you are looking for (not important to be the most expensive perfume).

But the problem is that there are too many perfumes, colognes, and fragrances that are specially made for men which makes this task tiring if it is not impossible. To solve this problem and help yourself quickly find what you need to smell good, you can take a look at the lists that include the best fragrances for men. Such fragrances have been tried by other men which saves you more effort, time, and money as well. It is difficult to say that there is just one perfume that suits all men because every man has his own needs, taste, nose, and unique personality.

You have to try several perfumes until you can here decide the best perfume for you. And before trying any perfume, you need to know what you want to make the task easy. Here are 20 hottest spring and summer fragrances for men to choose what suits you to wear in the coming seasons and to become more impressive. 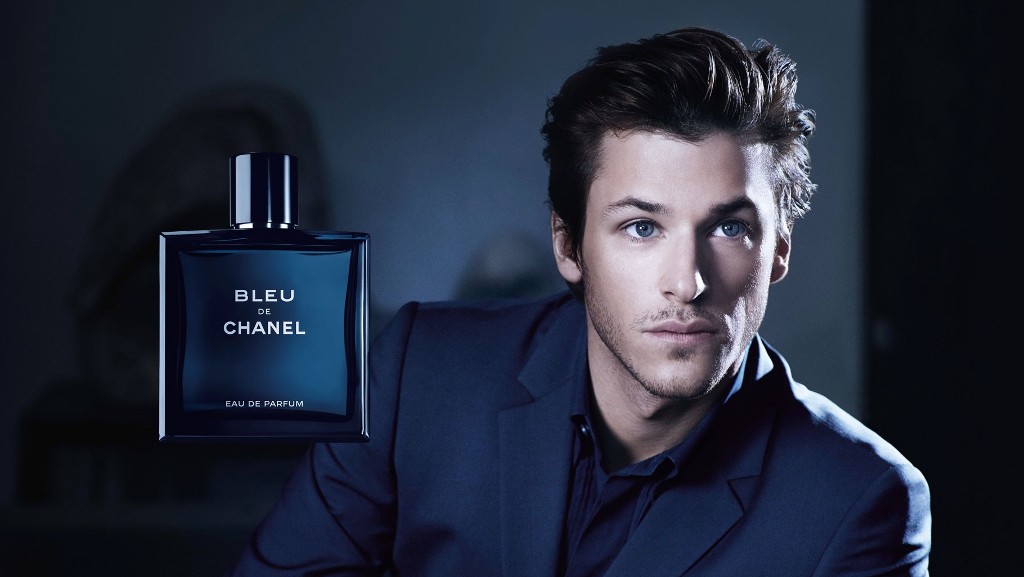 Bleu de Chanel is a woody aromatic perfume presented by Chanel for men. It was launched early this year and the perfumer who created it is Jacques Polge. This perfume is considered to be one of the best spring and summer fragrances you can try as a man according to many men who wore it. This is because it is a combination of grapefruit, incense, ginger, lemon, mint, vetiver, cedar, nutmeg, pink pepper, sandalwood, patchouli, labdanum, and jasmine. 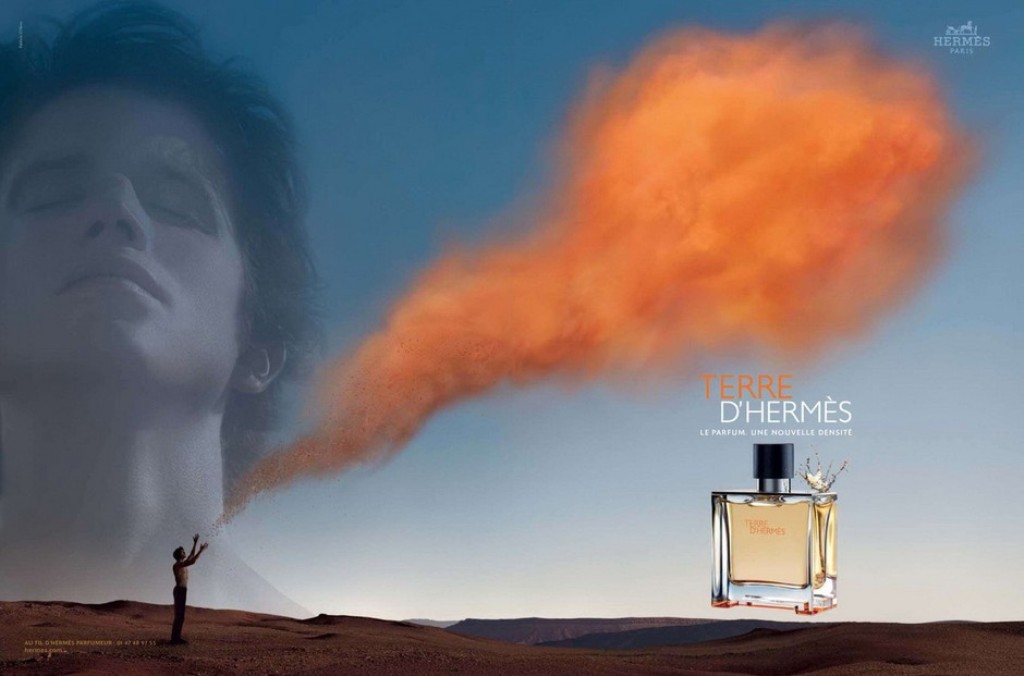 Terre d’Hermès is a woody spicy perfume created by HERMÈS for men which considered one of the most expensive men perfumes by Pouted online mag. It was introduced since some months and the nose behind it is Jean-Claude Ellena. The main notes that the perfume contains include orange and grapefruit which are used as top notes; pepper and pelargonium that are added as middle notes accompanied by vetiver, cedar, patchouli, and benzoin that come at the bottom to be used as base notes. 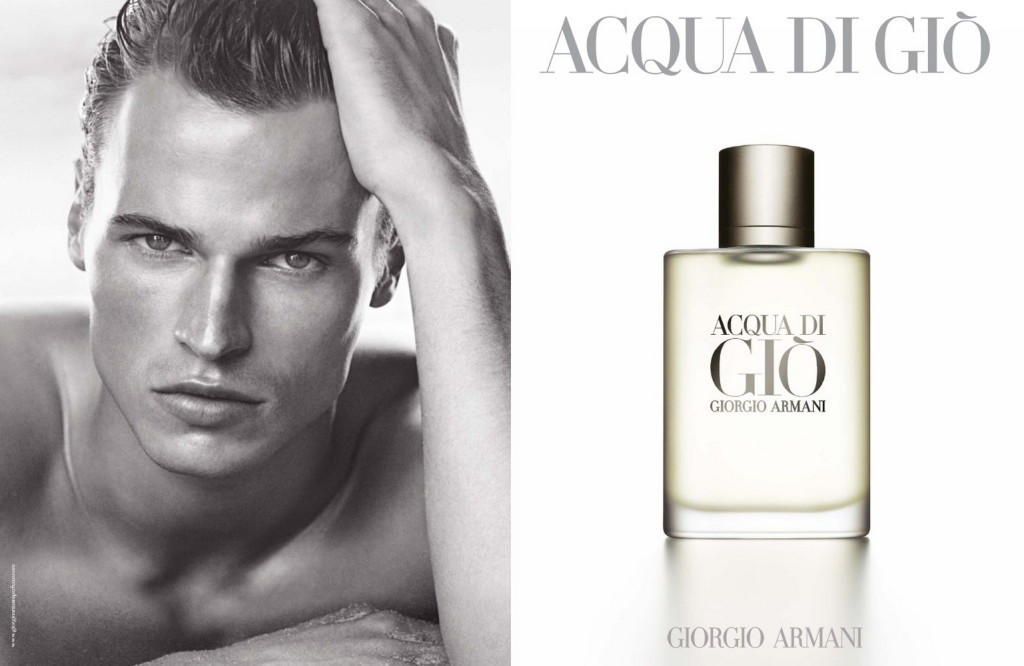 Acqua di Giò is an aromatic aquatic fragrance created by Giorgio Armani for men. It was launched in 1996 and Alberto Morillas is the nose behind it. The perfume is full of sea notes and citruses making it one of the best spring and summer fragrances to wear. Top notes are lime, lemon, jasmine, bergamot, orange, mandarin orange, and neroli. Middle notes are jasmine, peach, freesia, calone, cyclamen, hiacynth, violet, rose, nutmeg, coriander, rosemary, mignonette in addition to sea notes that make the fragrance perfect for summer. Base notes are white musk, cedar, oakmoss, patchouli, and amber. 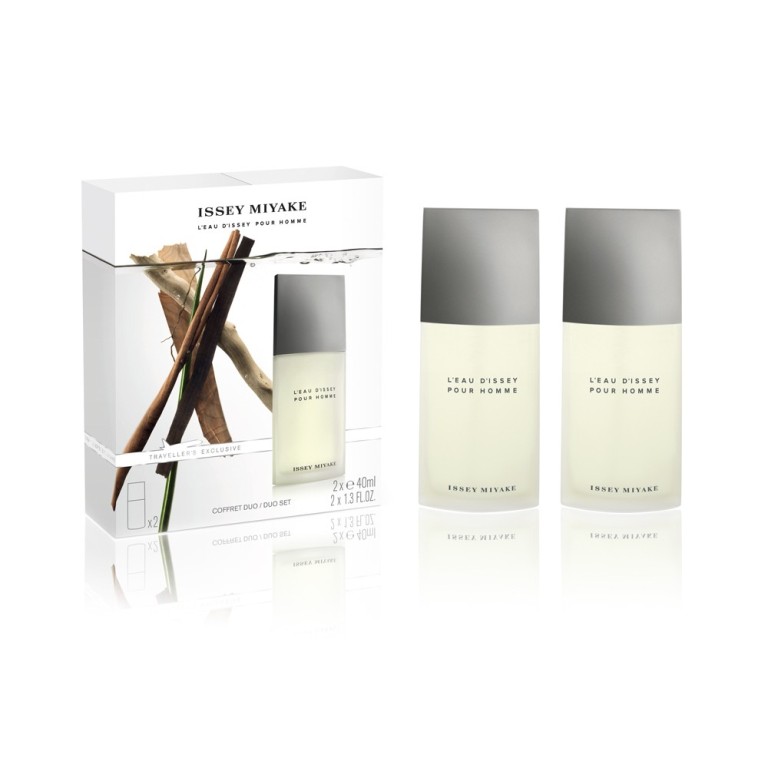 L’Eau d’Issey Pour Homme is a woody aquatic perfume presented by Issey Miyake for men to wear on different occasions. It was launched in 1994 and Jacques Cavallier is the perfumer who created it. There are other two editions that were launched in 2009. Top notes are yuzu, lemon, bergamot, mandarin orange, lemon verbena, cypress, tarragon, calone, sage, and coriander. Middle notes are blue lotus, nutmeg, lily of the valley, saffron, Ceylon cinnamon, bourbon geranium, and mignonette. Base notes are Tahitian vetiver, musk, cedar, sandalwood, tobacco, and amber.

CK One by Calvin Klein for women and men 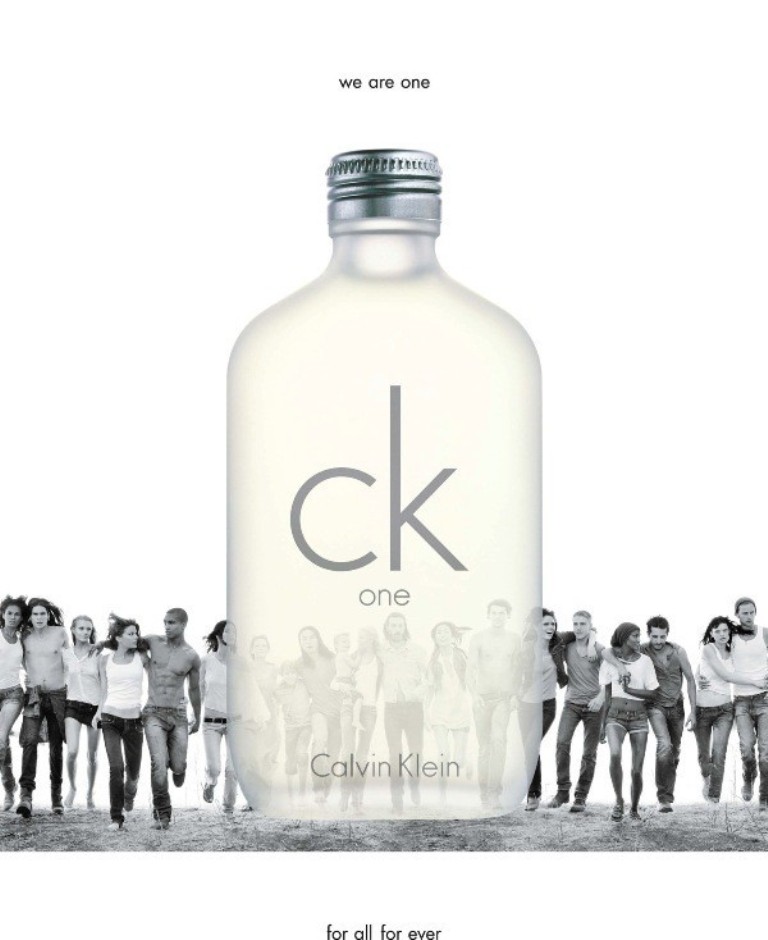 CK One is one of the most popular fragrances created by Calvin Klein for both women and men to wear in summer. This citrus aromatic perfume was introduced in 1994 and the noses behind it are Harry Fremont and Alberto Morillas. The perfume is a composition of lemon, green notes, bergamot, pineapple, mandarin orange, cardamom, and papaya as top notes; lily of the valley, jasmine, orris root, rose, violet, and nutmeg as middle notes in addition to musk, cedar, sandalwood, oakmoss, and amber that come at the bottom as base notes.

Cool Water by Davidoff for men 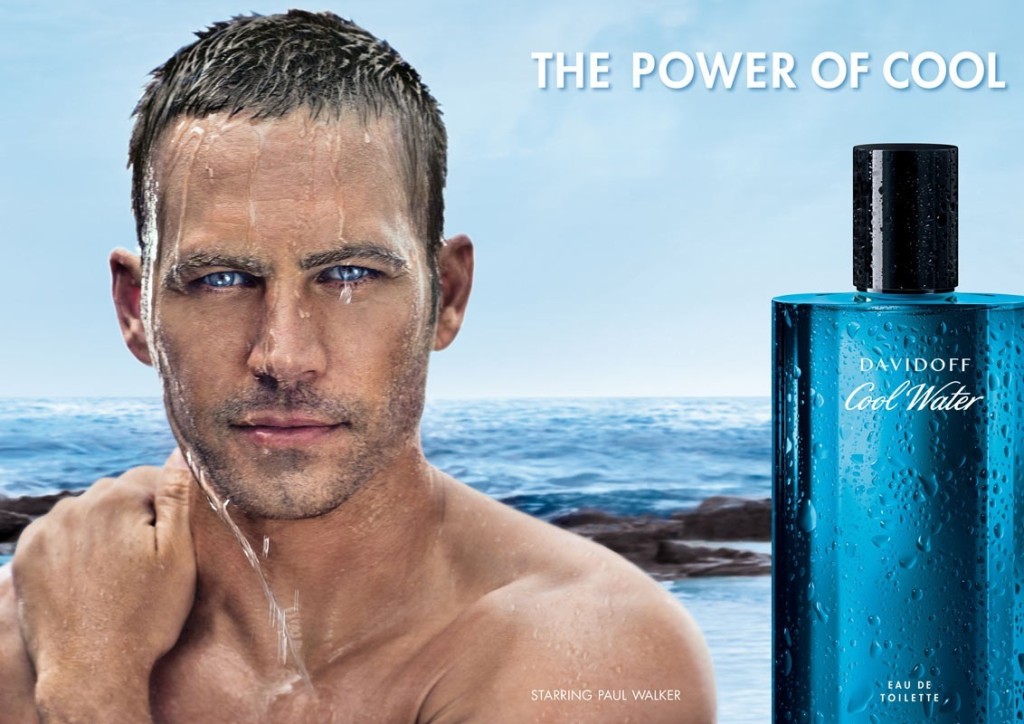 Cool Water is an aromatic aquatic fragrance presented by Davidoff for men. It was launched in 1988 and the perfumer who created it is Pierre Bourdon. This fresh and masculine fragrance is a blend of sea notes, lavender, mint, green notes, rosemary, calone, and coriander that are used as top notes; sandalwood, geranium, neroli, and jasmine that come as middle notes accompanied by tobacco, oakmoss, musk, cedar, and amber as base notes. 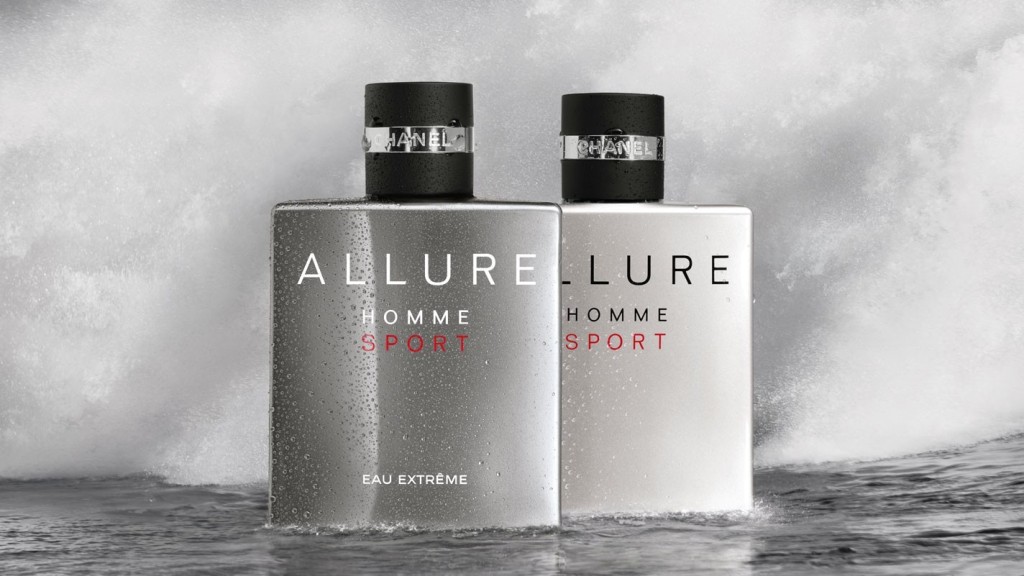 Allure Homme Sport is a woody spicy perfume launched by Chanel for men after Allure Homme. It was introduced in 2004 and created by the famous perfumer Jacques Polge. This fresh and sharp fragrance is composed of orange, sea notes, aldehydes, and blood mandarin as top notes; pepper, neroli, and cedar as middle notes in addition to vanilla, tonka bean, white musk, amber, vetiver, and elemi resin that come at the bottom to be used as base notes.

Aventus by Creed for men 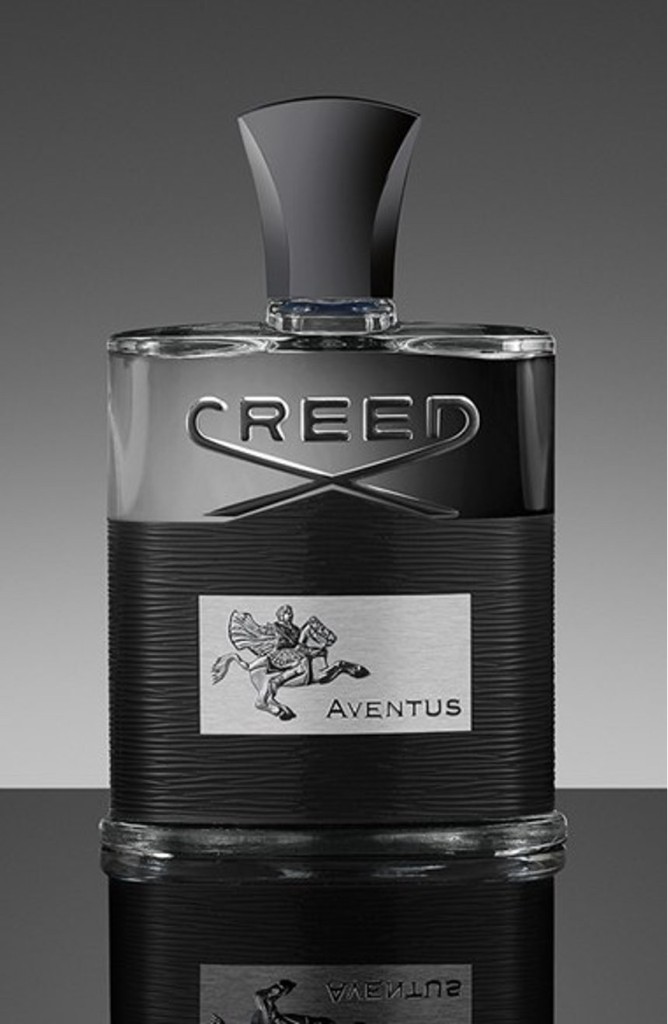 Aventus is a masculine fragrance created by Creed for men. It was introduced in 2010 and the noses behind it are Erwin Creed Seventh Generation and Olivier Creed Sixth Generation. The main notes that the perfume contains are pineapple, black currant, bergamot, and apple as top notes; birch, patchouli, Moroccan jasmine, and rose as middle notes accompanied by musk, oak moss, ambergris and vanilla which are used as base notes. 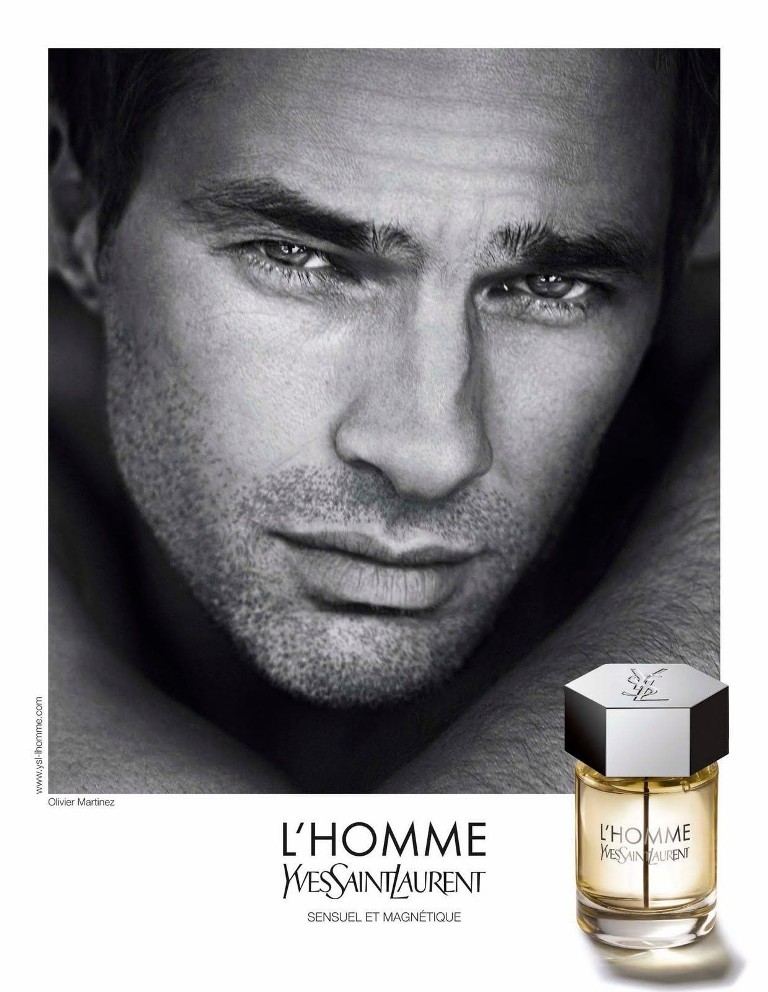 L’Homme is a woody spicy perfume presented by Yves Saint Laurent for men. It was designed in 2006 and the perfumers who created it are Dominique Ropion, Pierre Wargnye, and Anne Flipo. The fragrance is a mixture of ginger, bergamot, and lemon as top notes; spices, white pepper, violet leaf, and basil as middle notes in addition to tonka bean, cedar, and Tahitian vetiver at the bottom as base notes. 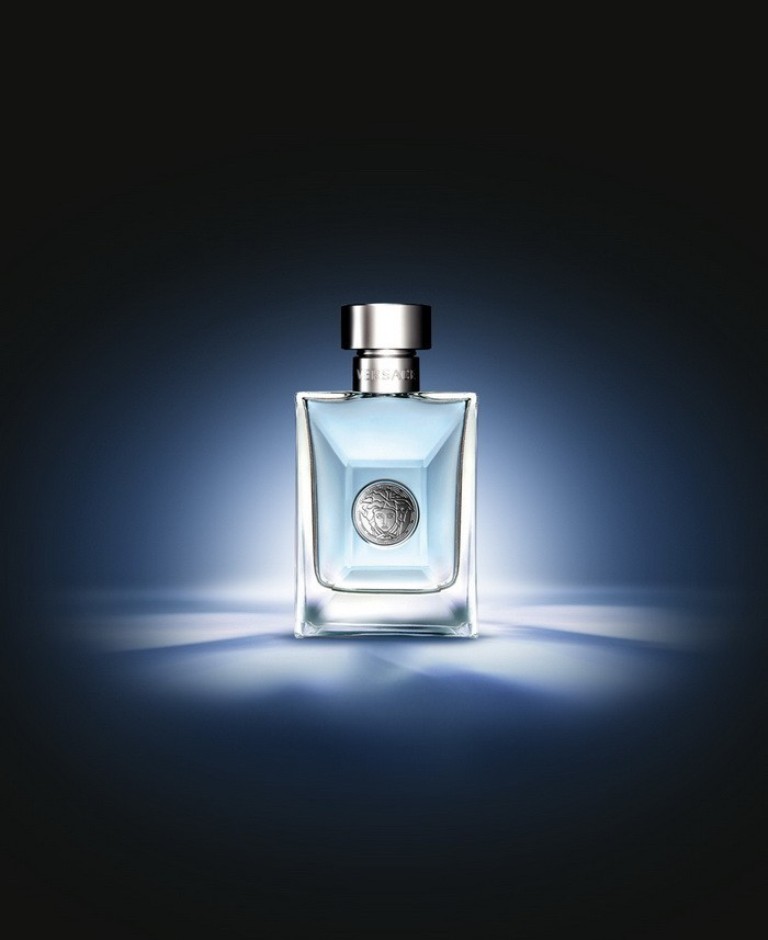 Versace Pour Homme is an aromatic fragrance that was launched by Versace for men. It was introduced in 2008 and Alberto Morillas is the perfumer who created it. The fragrance is composed of lemon, bergamot, neroli, and Rose de Mai as top notes; hyacinth, cedar, clary sage, and geranium as middle notes followed by tonka bean, musk and amber that are used as base notes. This fragrance is one of best selling perfumes (source: Top 10 Lists USA Magazine) and perfect to wear during the daytime since it helps you to be always fresh.