Belts have always been essential accessories for men, and even though it is not the same with women, but they can still enjoy the sophisticated touch these accessories add. Women also have more relaxation of the rules when it comes to belts, for they are able to wear them, whether wide or narrow, on either their waists to secure pants or over winter coats to affix a chic look. In other words, there are no limits for enjoying the privilege of these accessories, and one of the unsurpassed privileges is that you get to wear them through all seasons, without restrictions. Check out these trendy styles of fall and winter belts.

Belts are made of different materials and in a lot of different shapes; one of the most popular material for belts are leather; leather belts can never go wrong and that is the best thing about them; they never go out of style, and even designers always try to include belts, as a general rule, while designing, especially the leather ones. 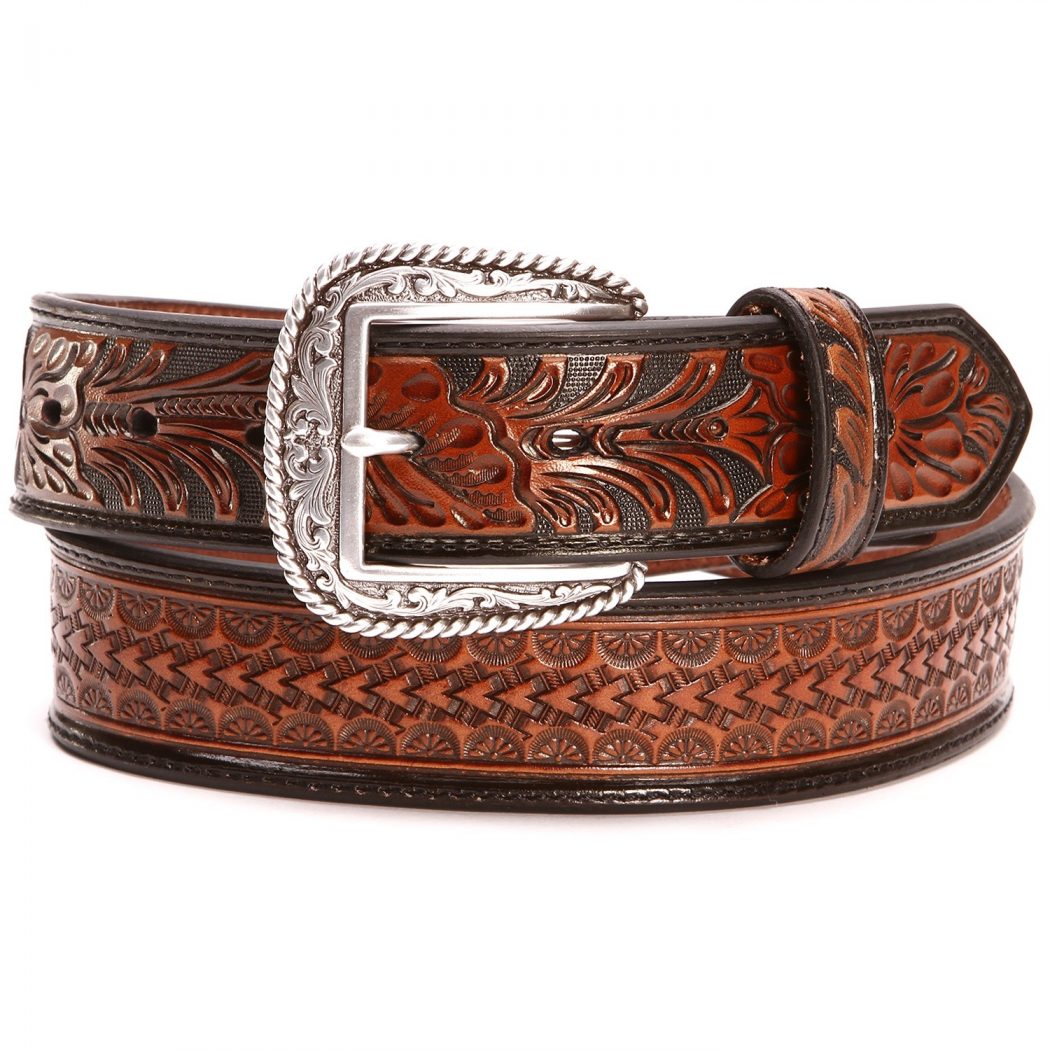 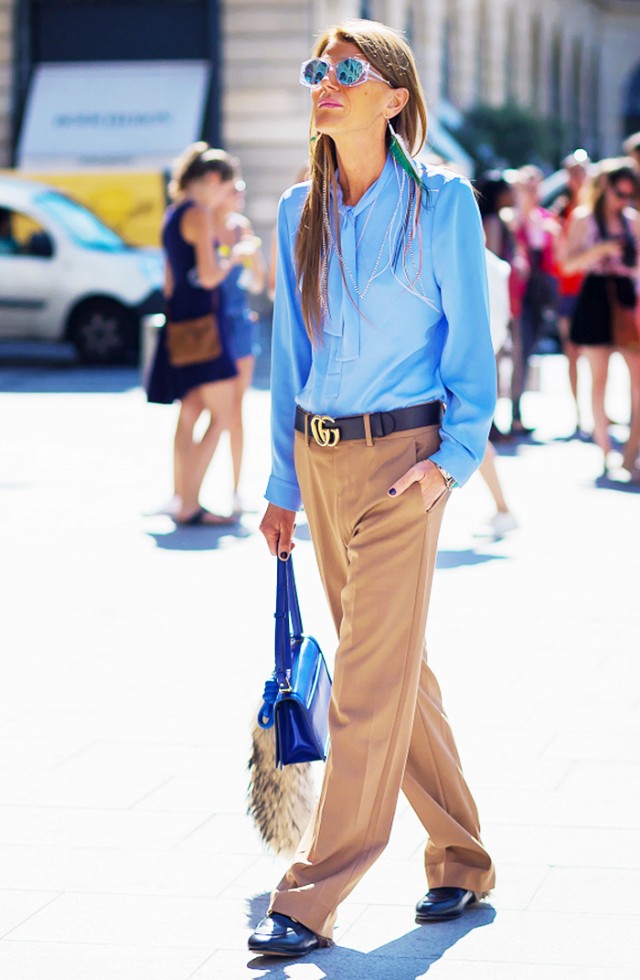 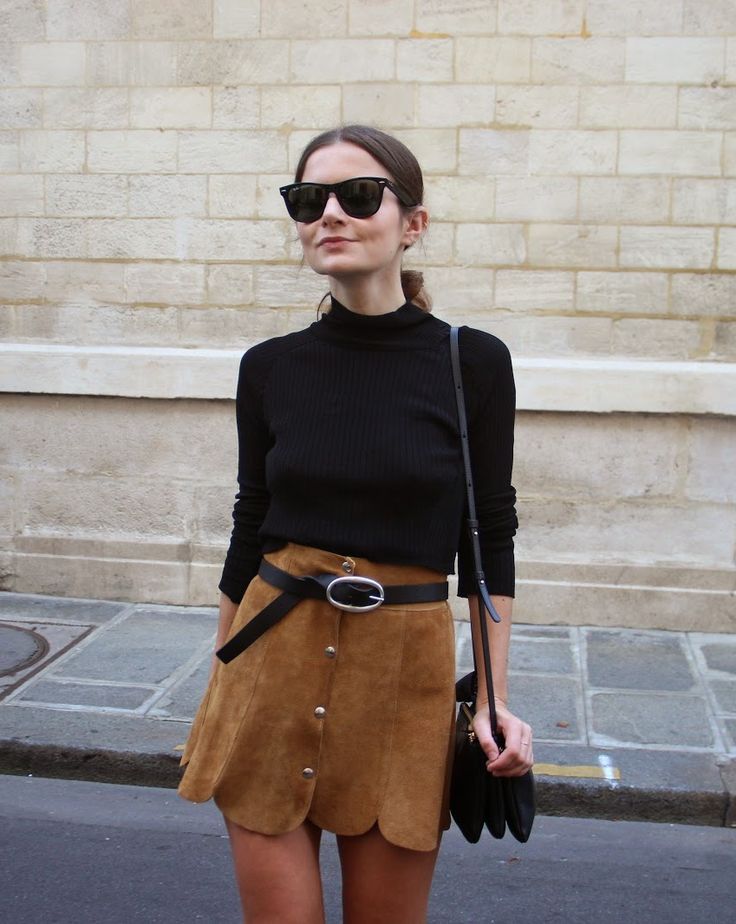 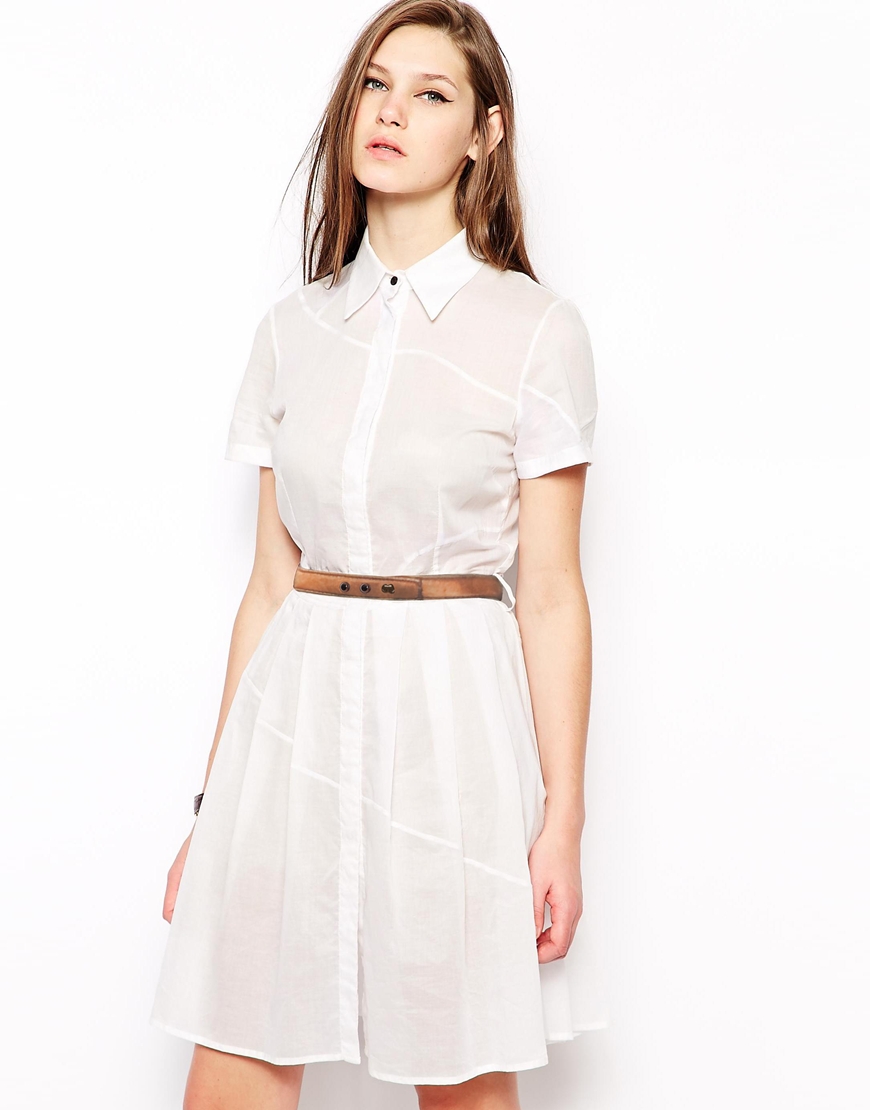 Designers, actually, never run out of embellishing new belts, and, lately, belts with studs on them have been one of the most well-liked trends as much as leather has. 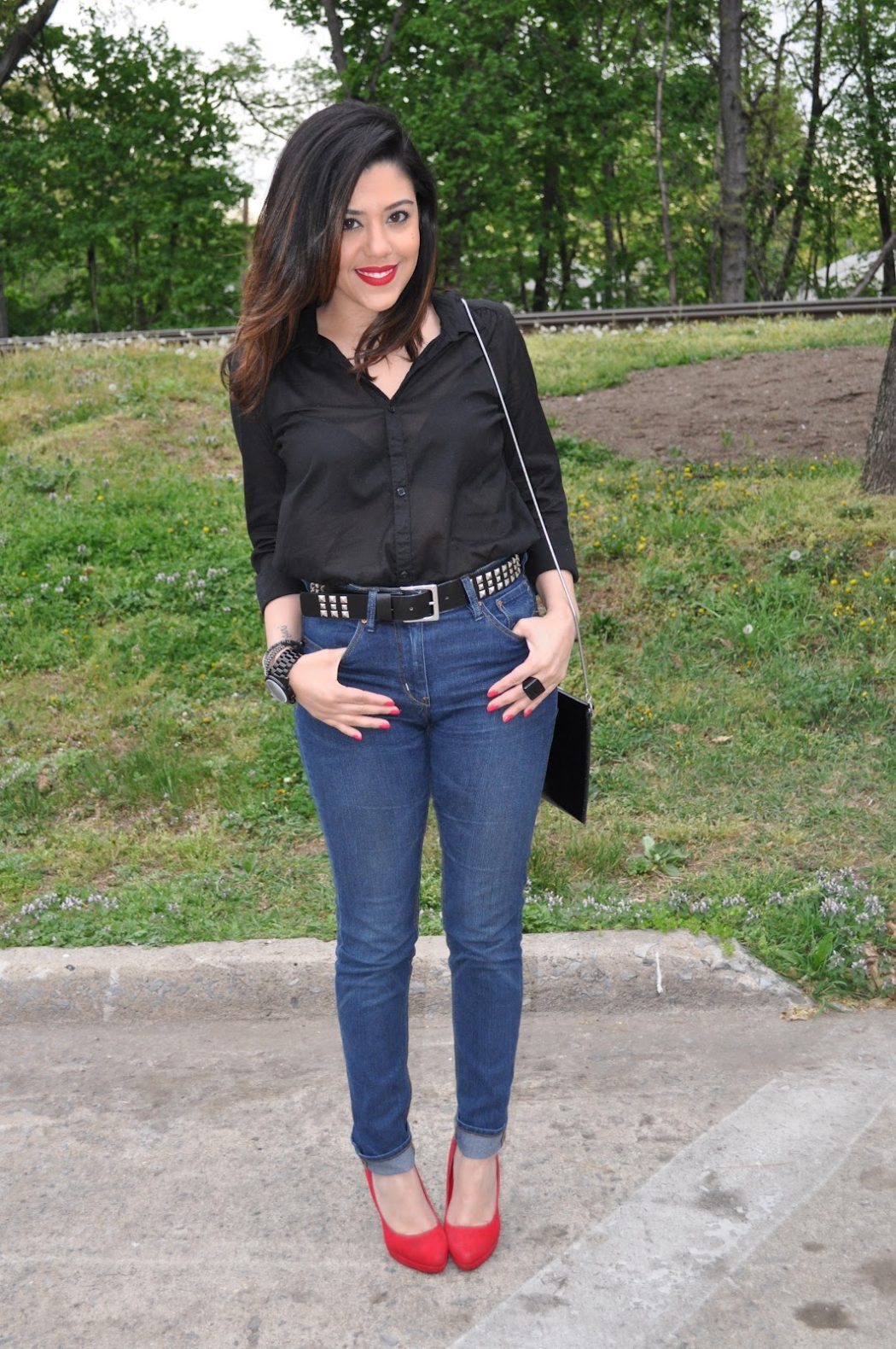 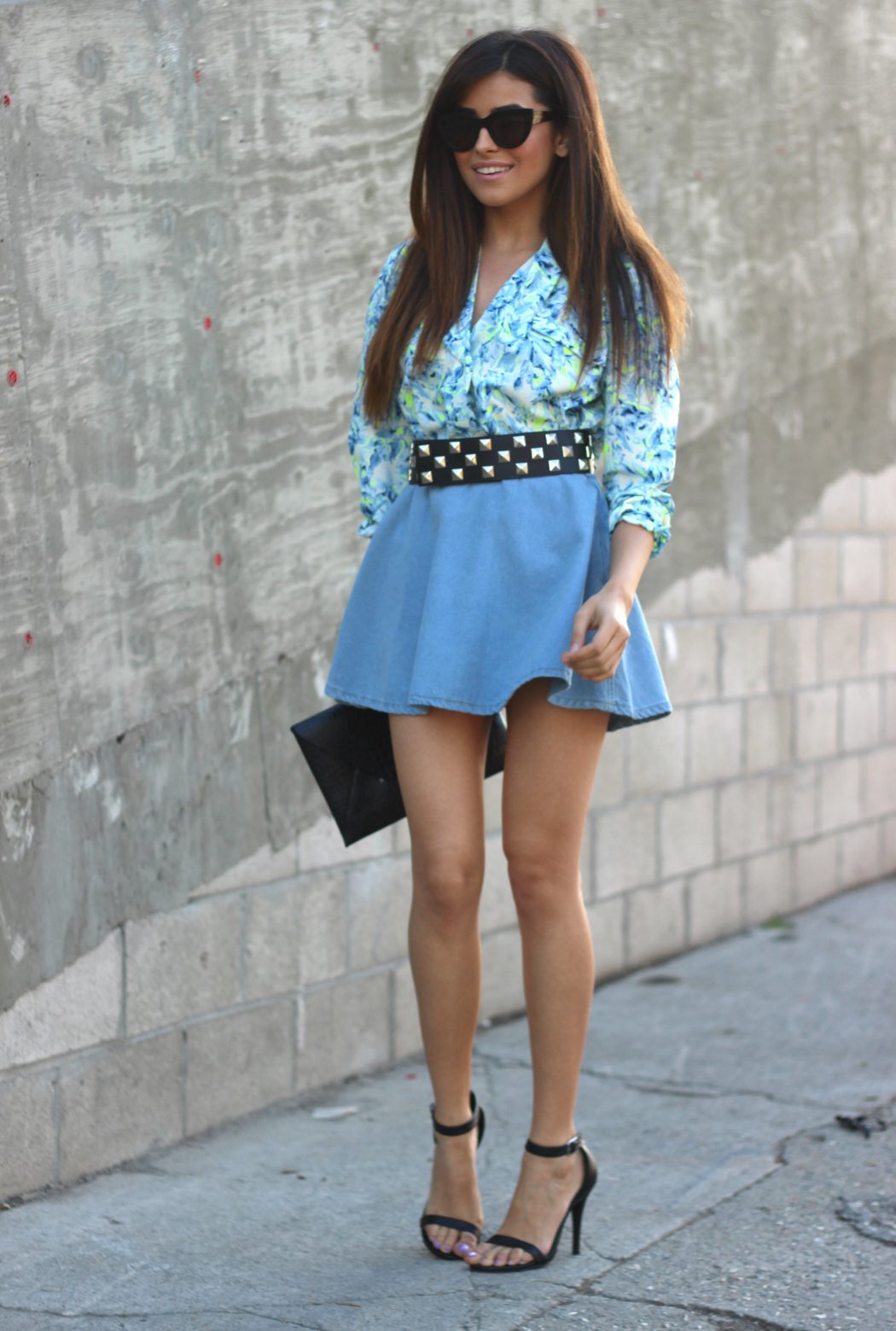 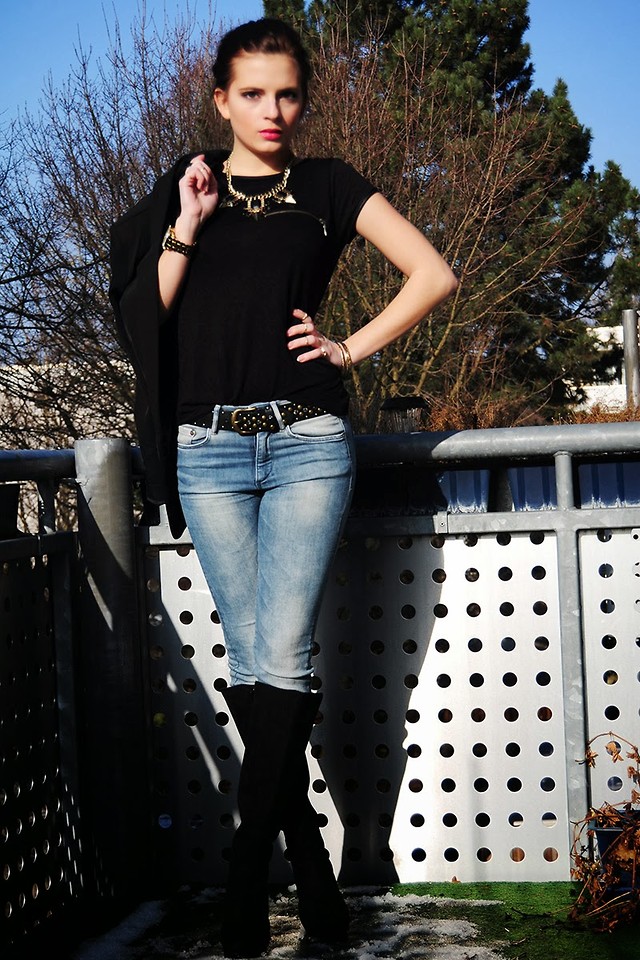 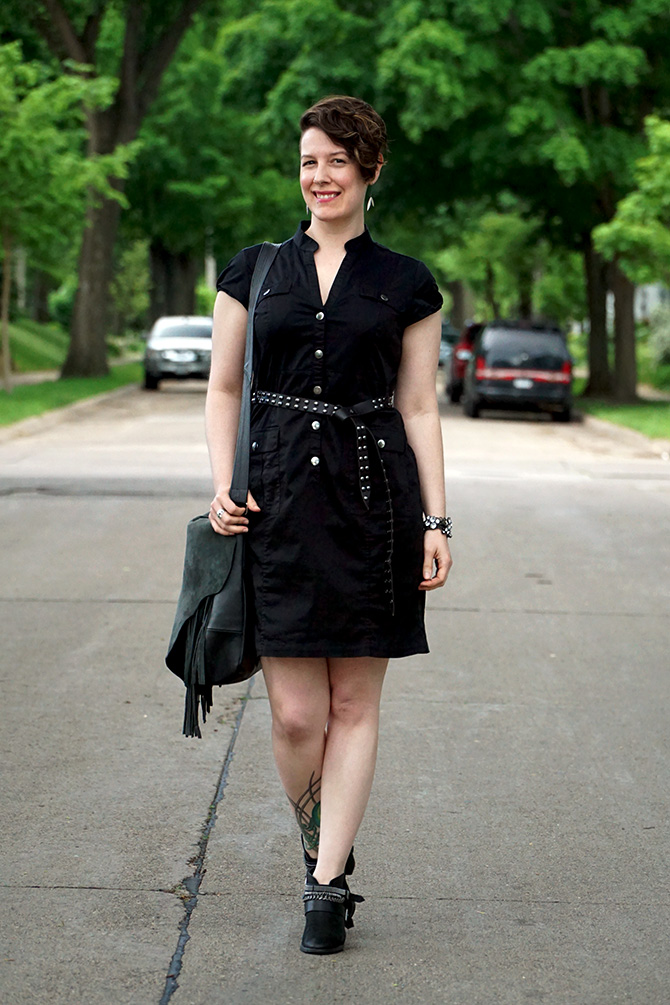 There are also belts designed with those captivating buckles; this kind of belts can be worn either on your waist or over the coat or jacket you are putting on. They are perfect for winter as well as fall. 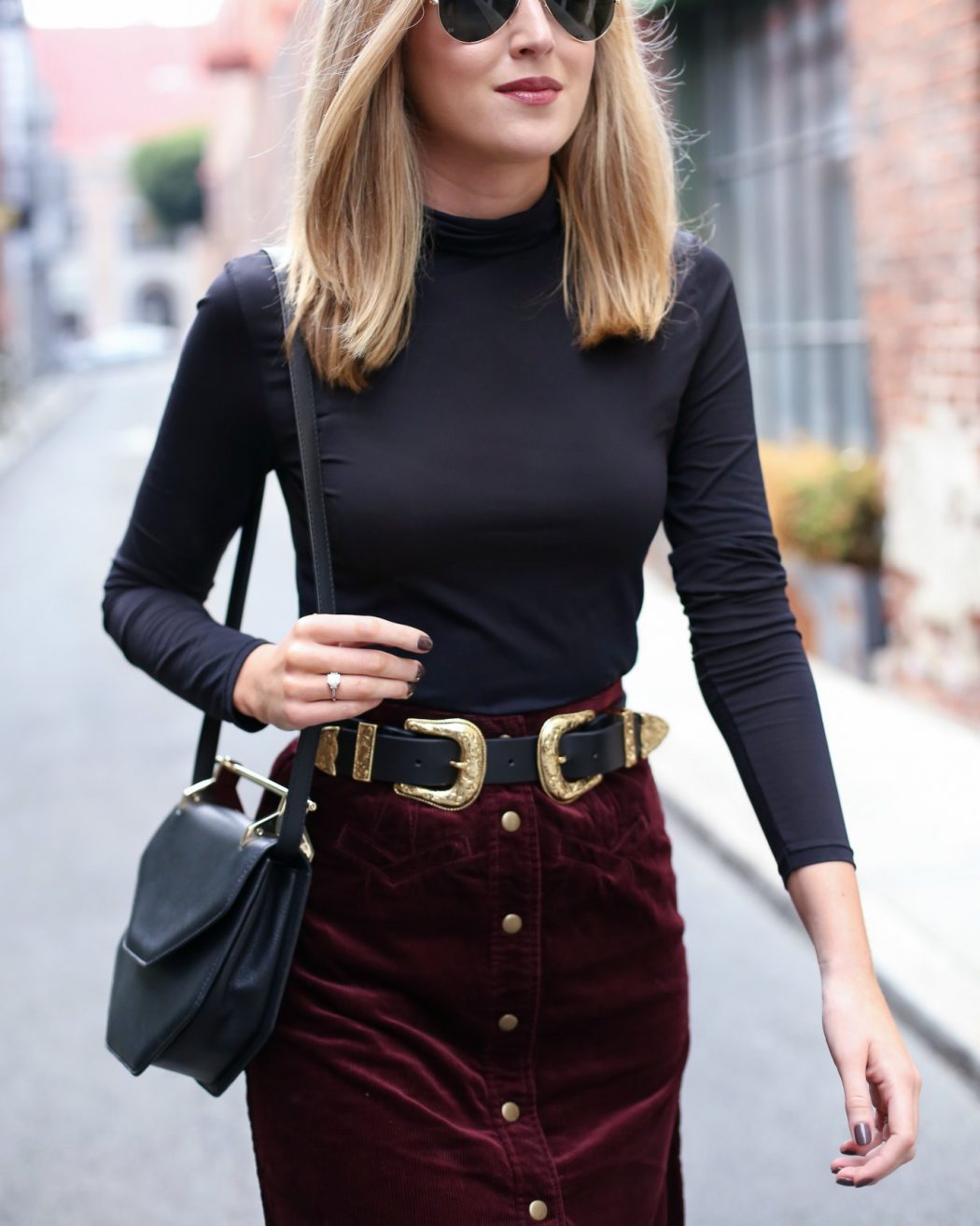 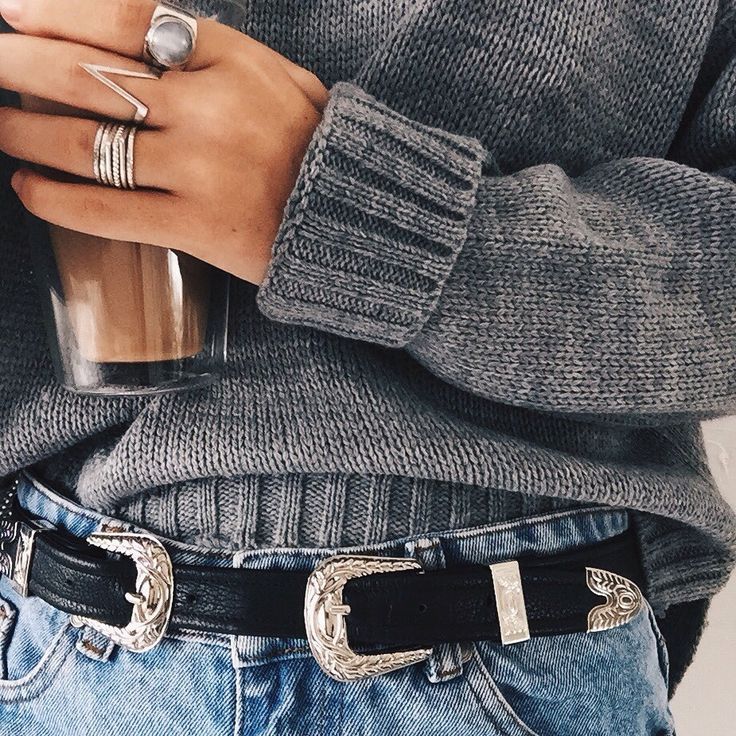 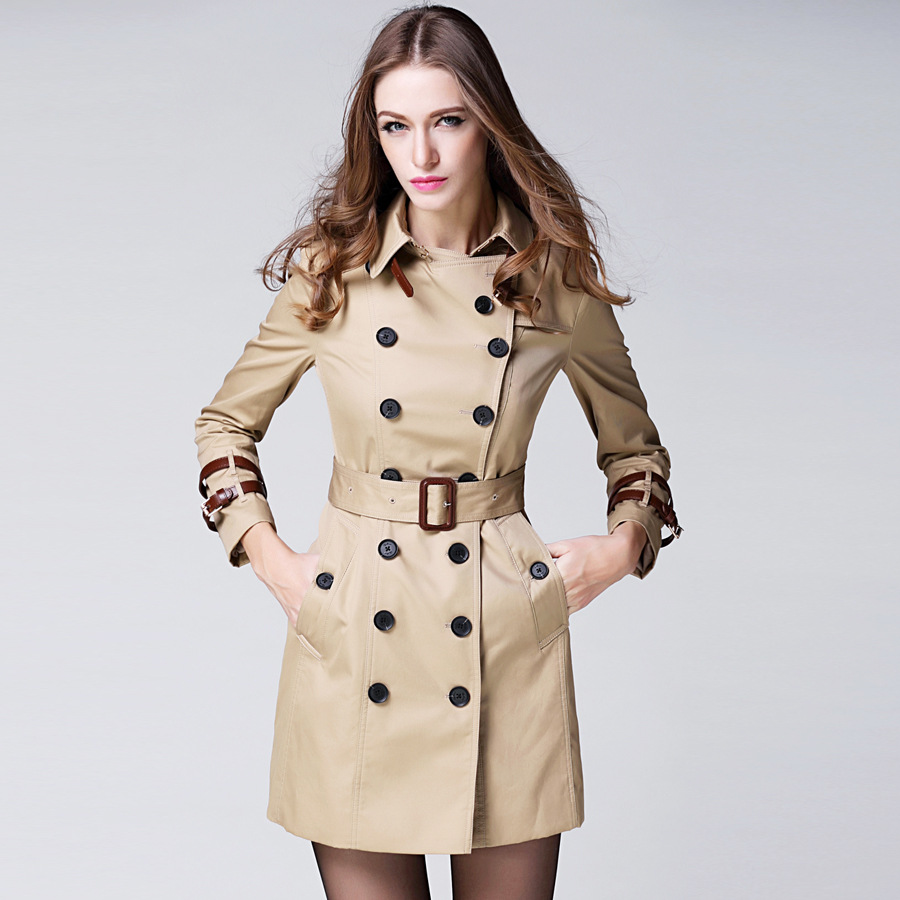 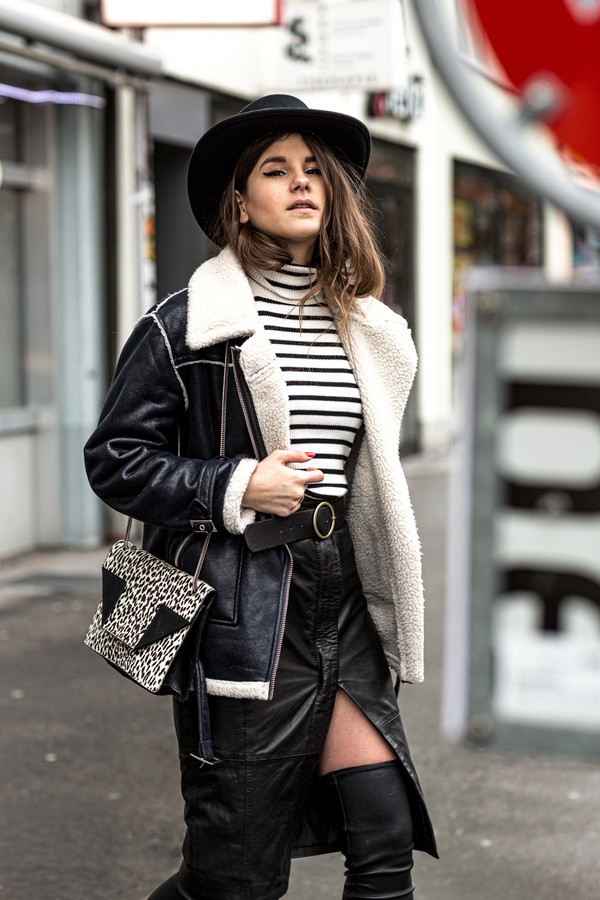 Belts decorated with vast crystals have also been around for some time, and they are still as fashionable as they have always been. The thing about these crystals is that they grant your look a refined magnificent touch. What is more, these crystal garnished belts will also be splendid if they are used over plain fall dresses; if you use them over white dresses, they will, actually, give you that pretty bridal look, and if you decided to use them over bright colored dresses, they would still look as fantastic. These belts have many uses and that is, probably, why they never go out of style. 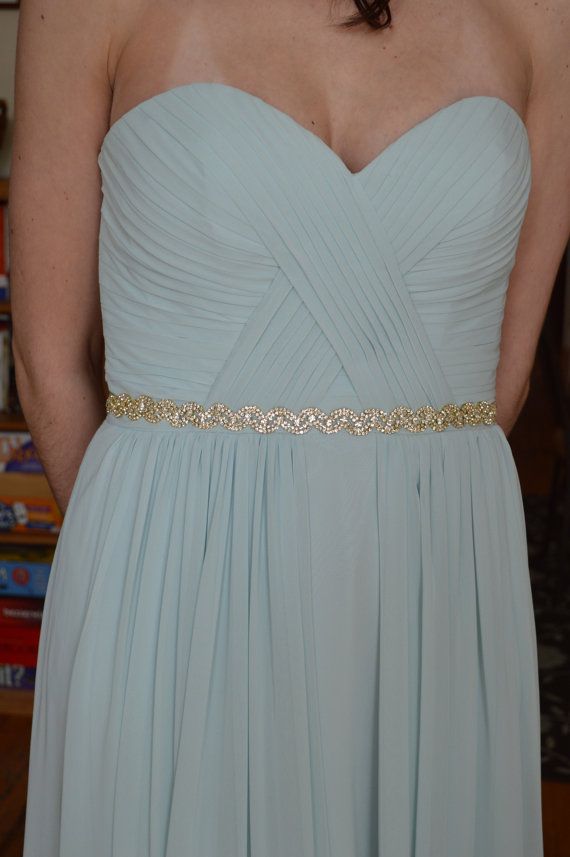 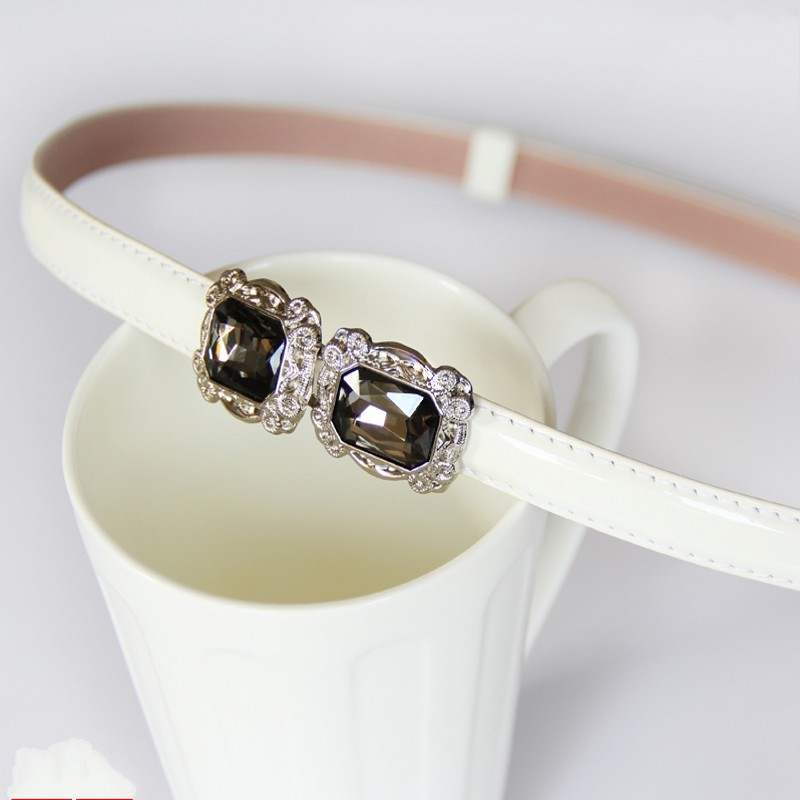 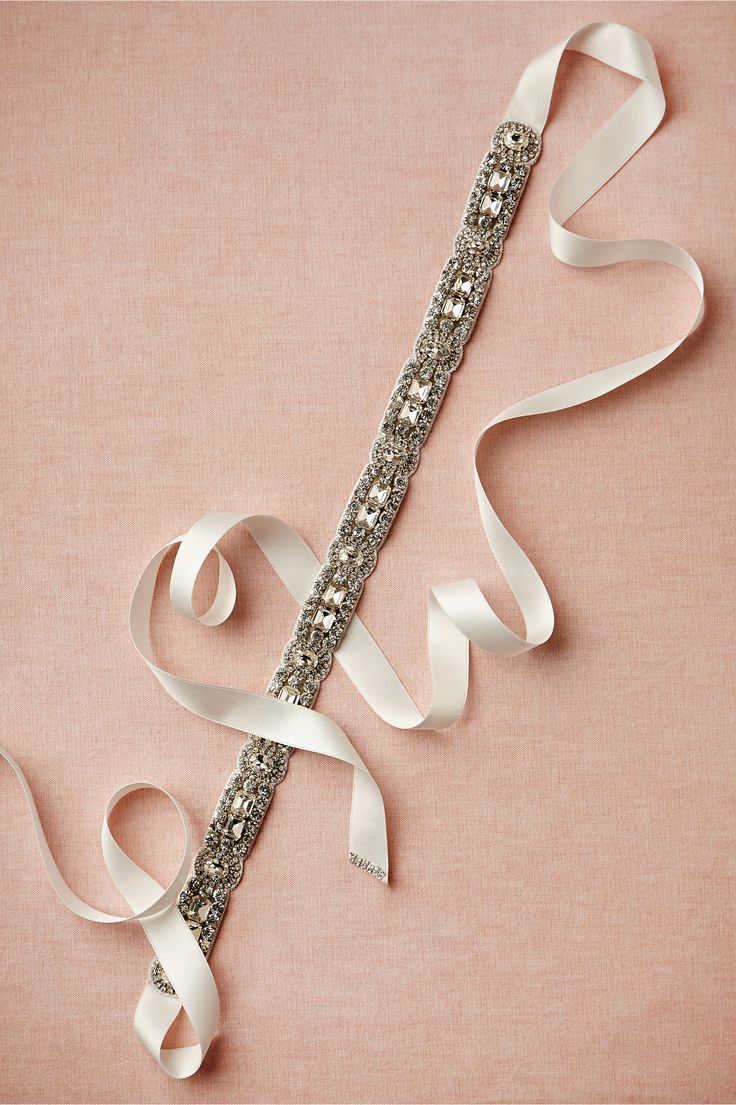 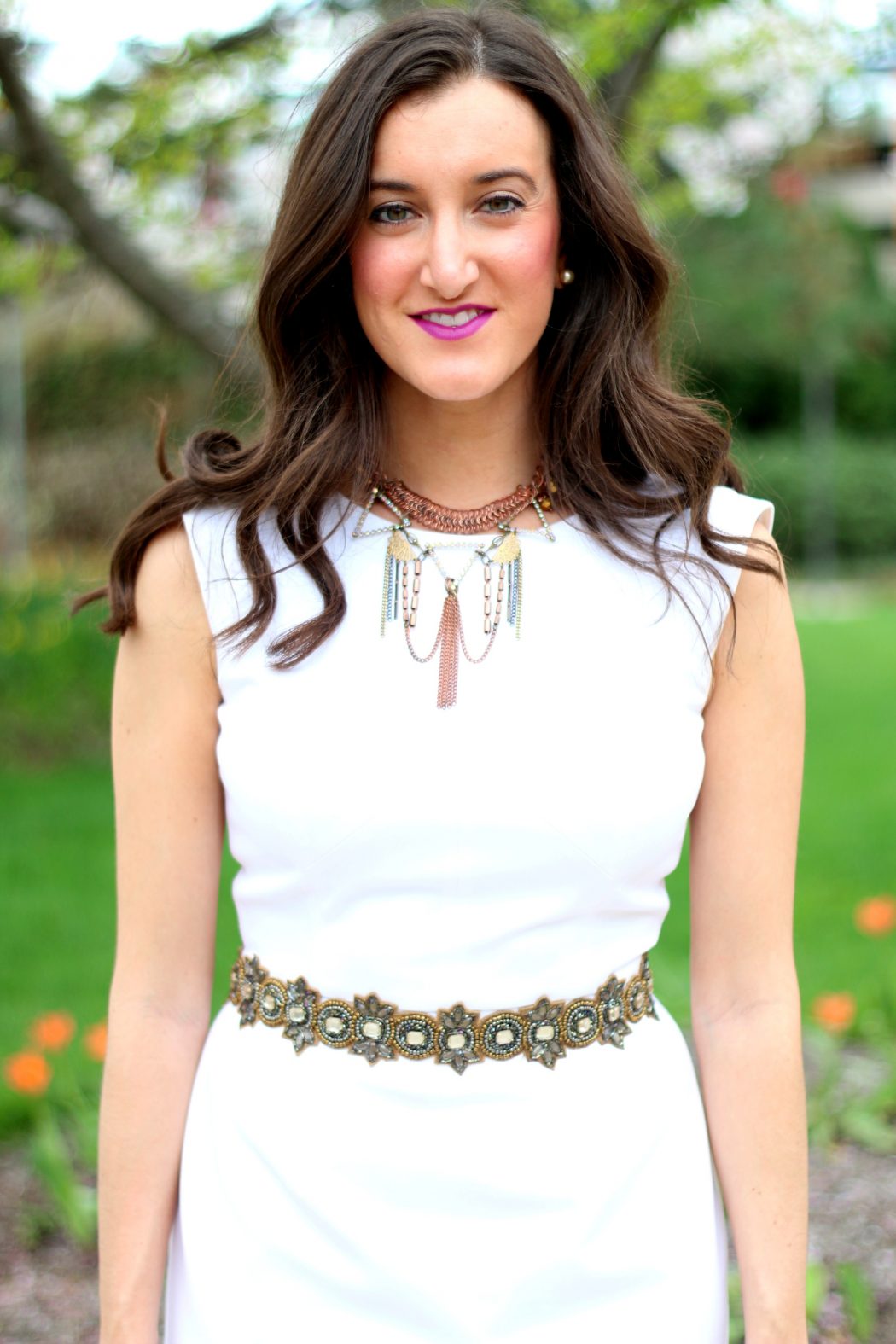 Simple tie-up belts are expected to carry on getting more popular through the upcoming seasons and that would not be surprising, for they are extremely elegant, graceful, and pleasing to the eye as well. They are of great use for both seasons; fall and winter, but they are more of all the rage during fall. Well, no one can blame you if you love wearing them in fall all the way through winter; they are splendid. 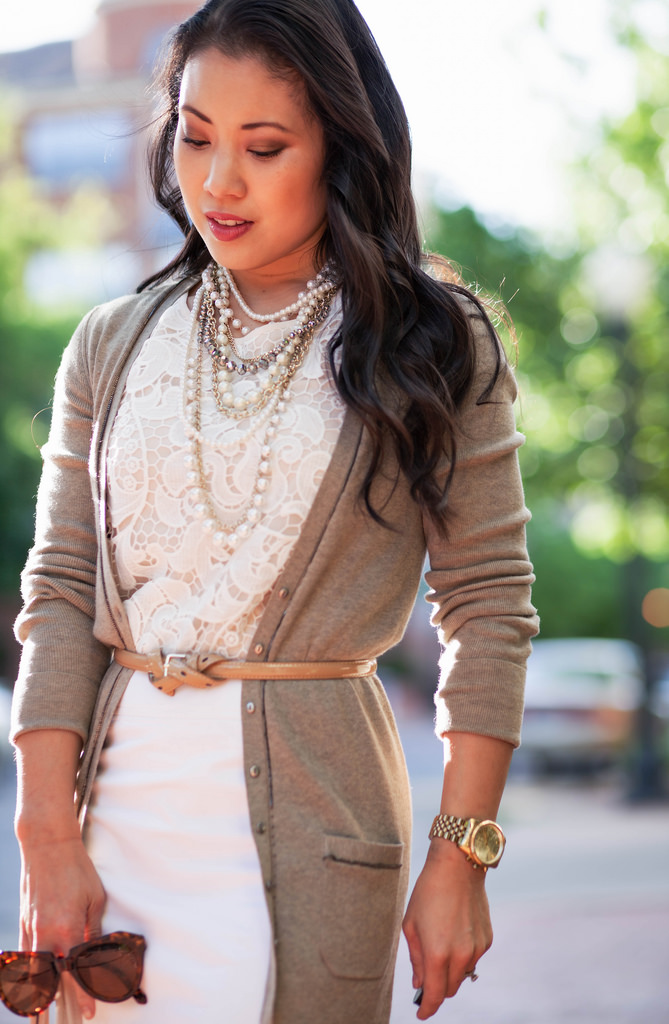 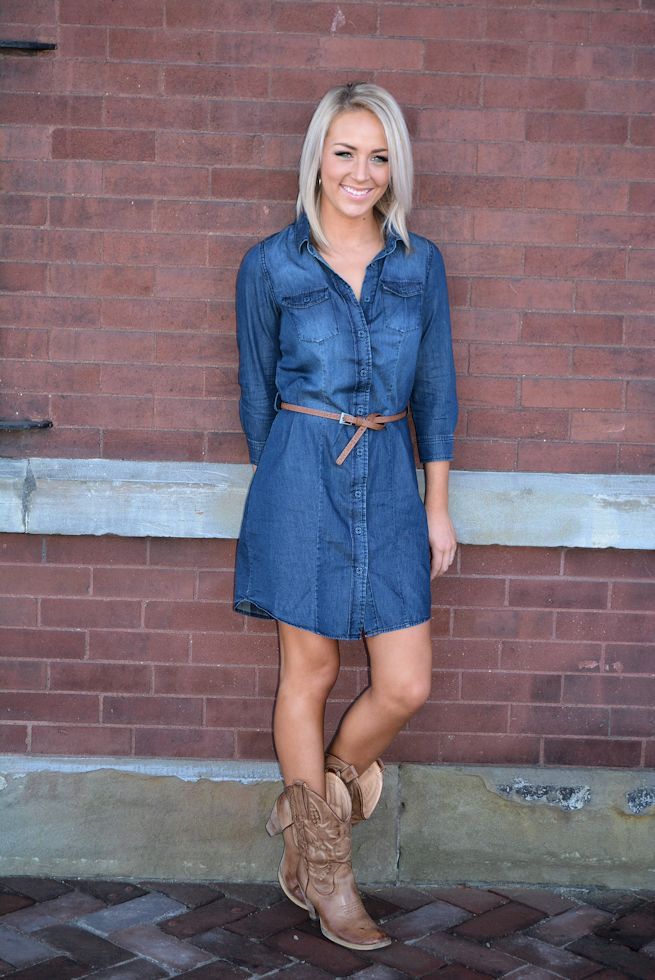 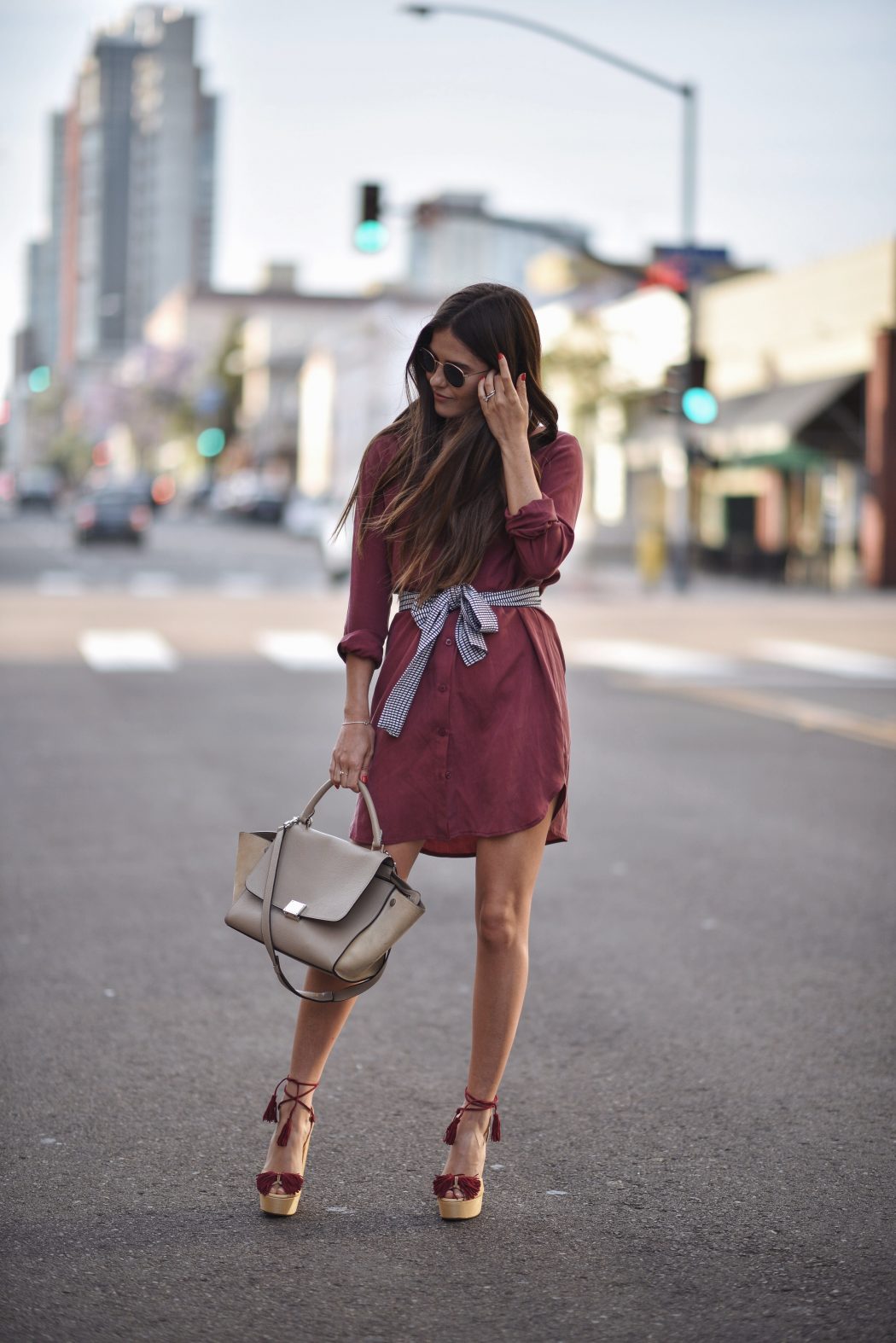 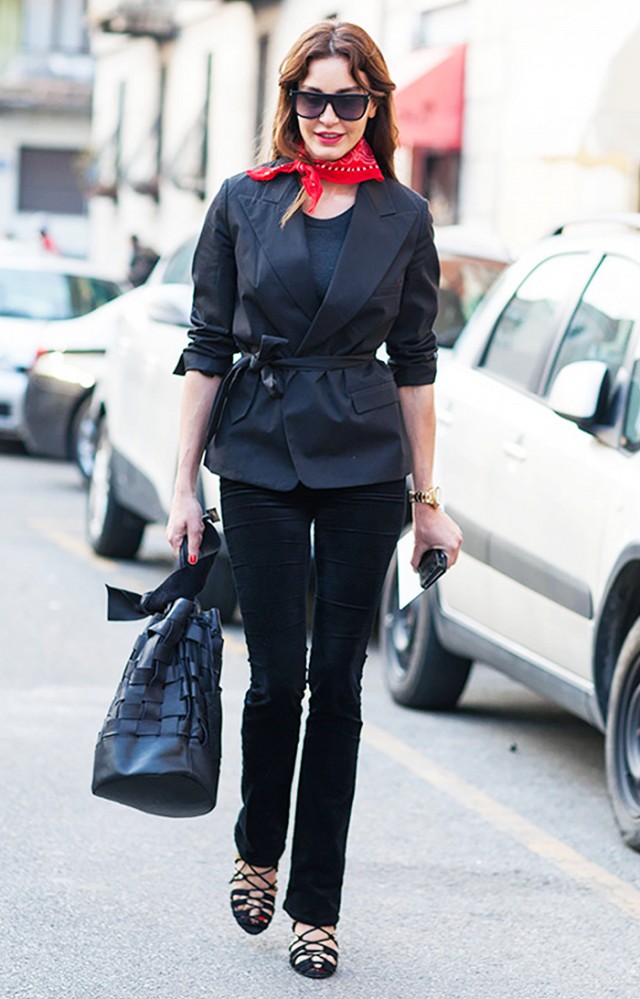 Even though belts have not been that fashionable for a long time and they have always been essential accessories for men, more than it has been for woman, but if you are a woman and you love belts, you have the absolute right to wear them confidently, for we all know they have that charming effect and they will, absolutely, make you stand out from the crowd. And since they are available with a lot of different shapes, picking up one of them should not only depend on your personal preference, although the latter plays the greatest part, though, but also on the type of attires and fashions you are bringing to your wardrobe. And do not forget to wear a size that you are comfortable enough in moving with it.
Facebook Twitter Tumblr Pinterest Reddit WhatsApp Telegram
Facebook Twitter LinkedIn Pinterest Reddit WhatsApp Telegram Viber