The Dalmatian dog is also known as the “Carriage dog”, “Spotted Coach Dog”, “Firehouse Dog” and “Plum Pudding Dog”. Its nickname is “Dal” and it appeared for the first time in Croatia. The Dalmatian dog is a large dog breed that is widely known for its white coat that comes with distinctive black or liver spots. It was bred in the past for being used as a carriage dog and this is why it is also called “Carriage Dog”. The carriage dog is now bred by many dog lovers as a pet at their homes. The existence of the Dalmatian dog dates back to the 1600s and had been developed in England. The popularity of the Dalmatian dog started to increase in Europe in 1920 and the main reason behind this was its unique coat and distinctive markings or spots that usually come in the black color. The Dalmatian dog started to be used at that time as a guard and companion dog. 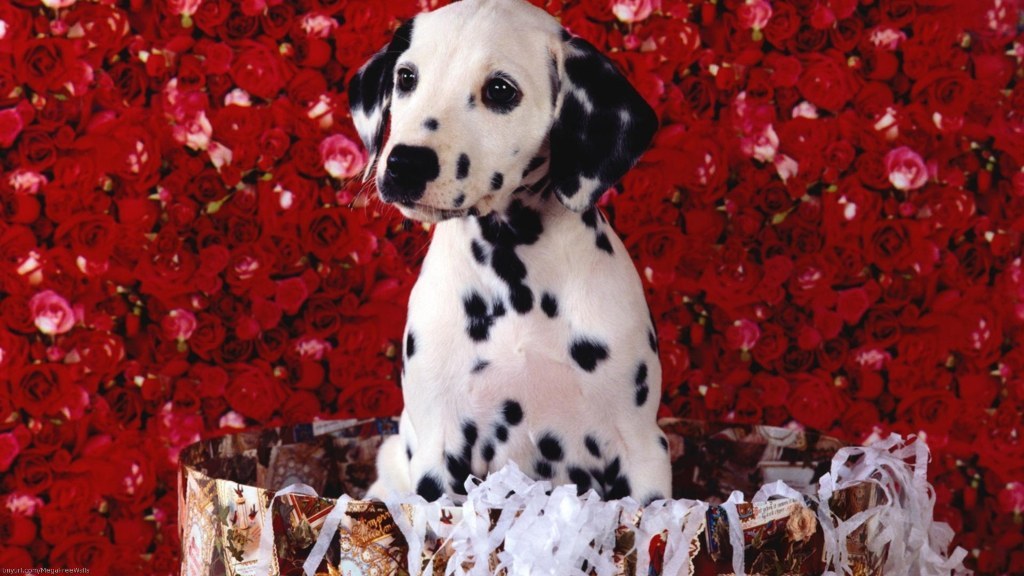 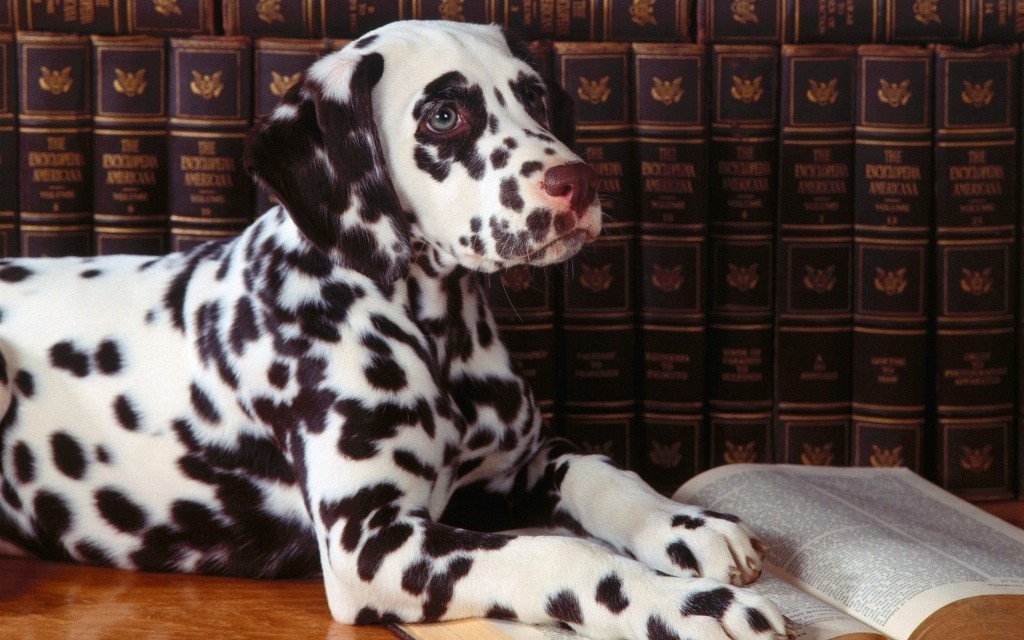 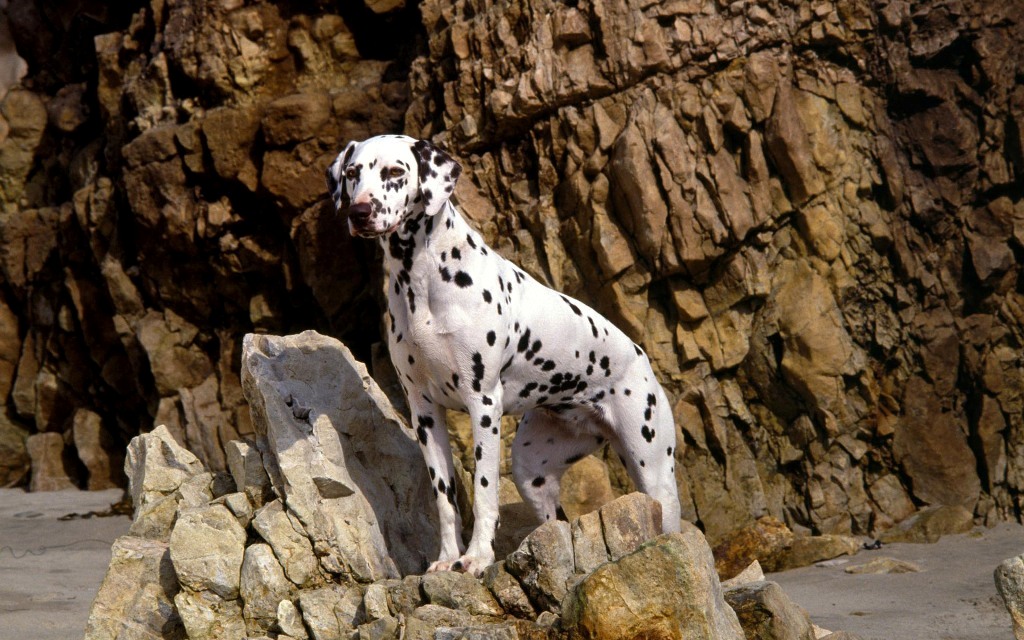 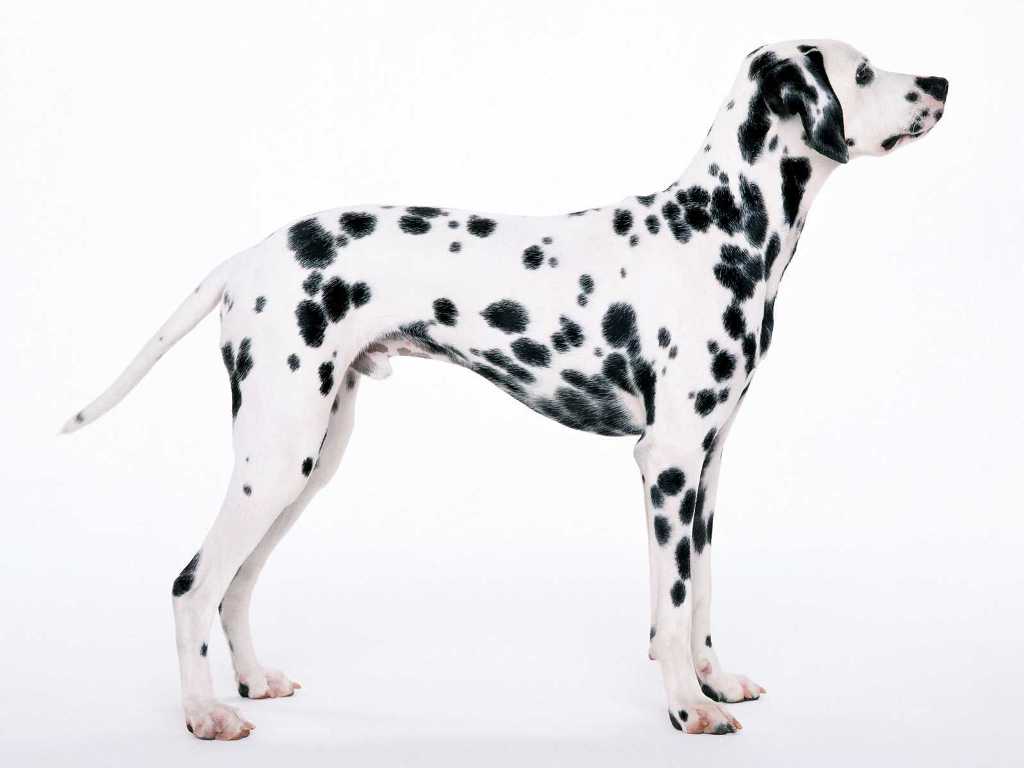 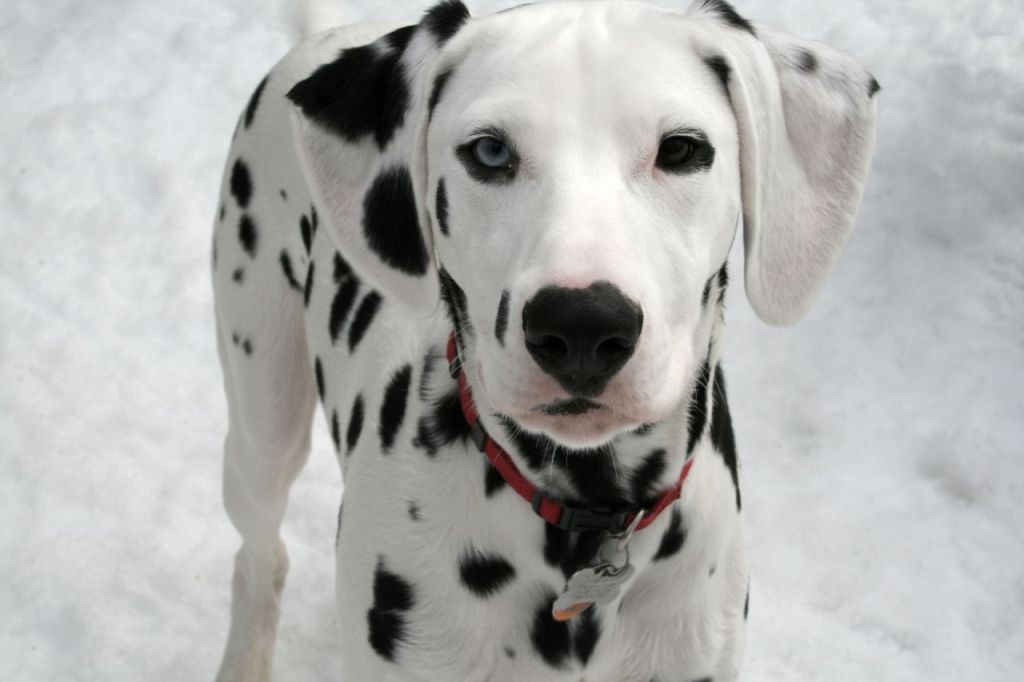 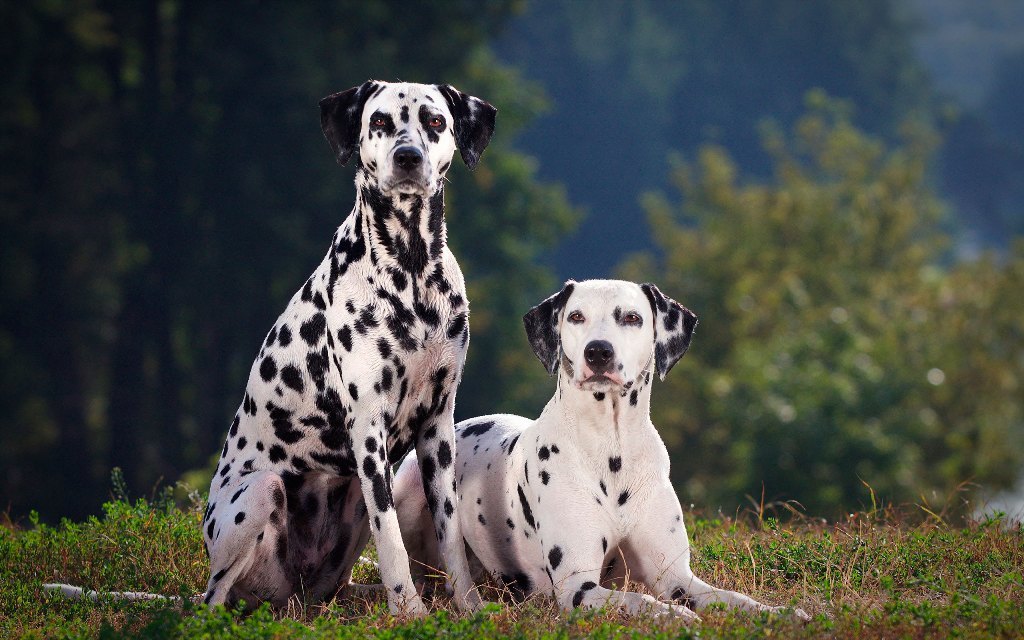 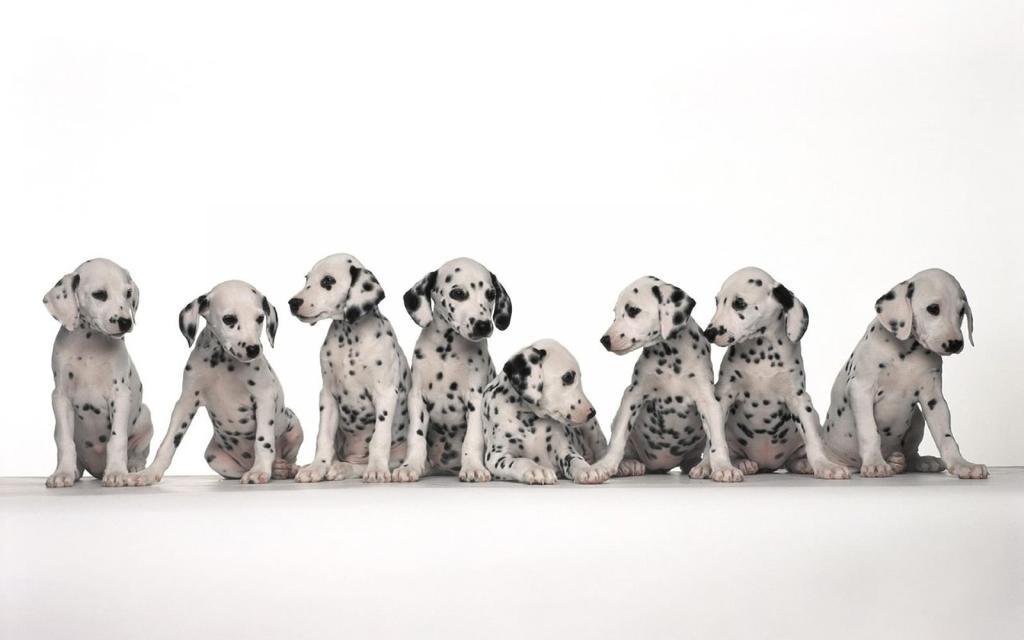 ♦ What are the physical characteristics of the Dalmatian dog? 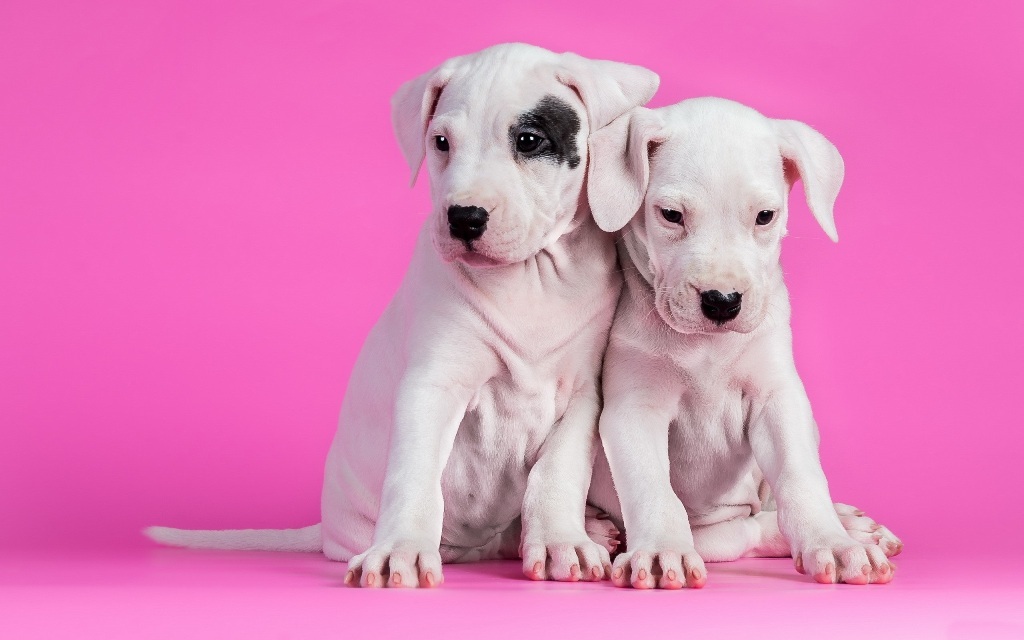 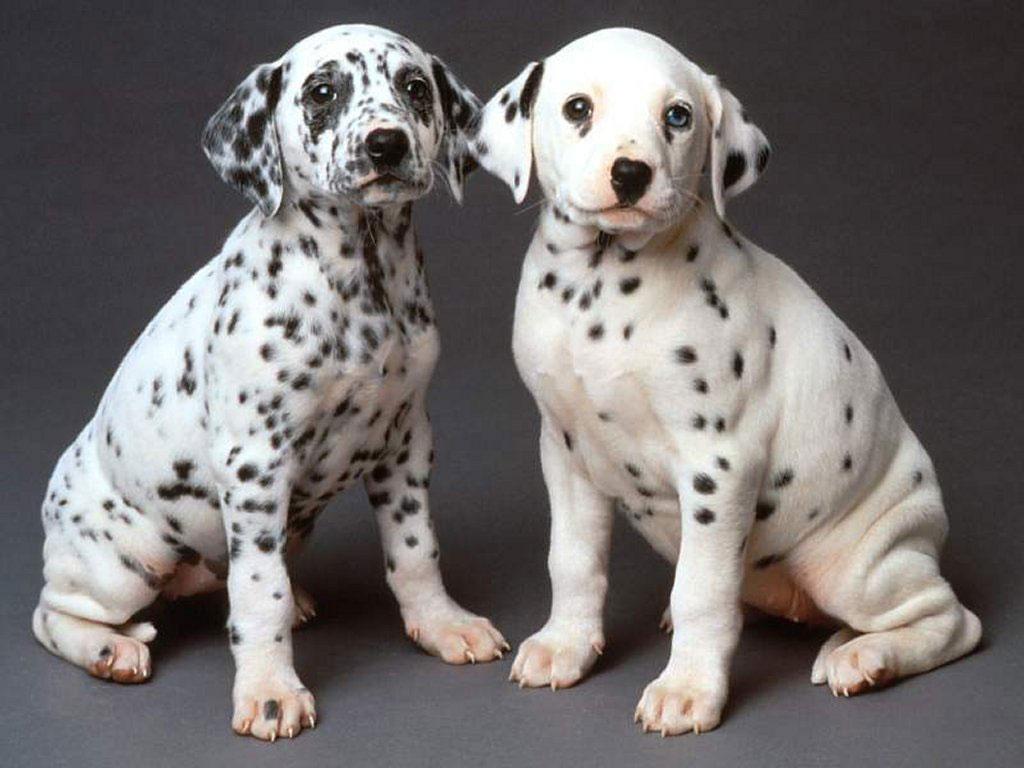 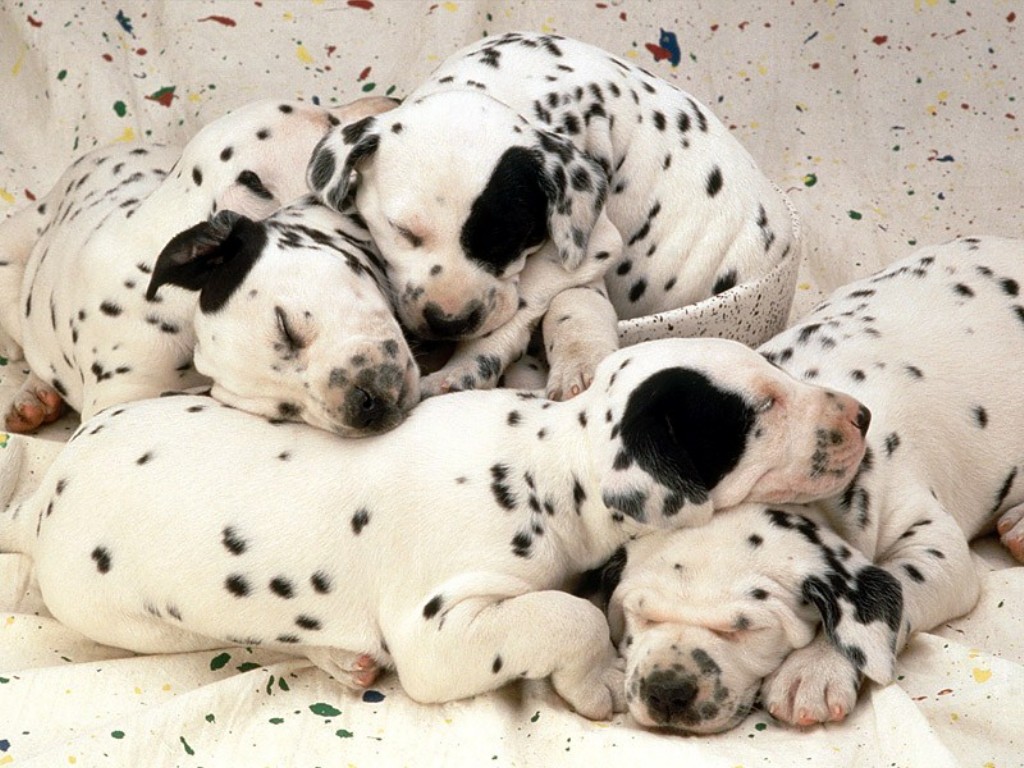 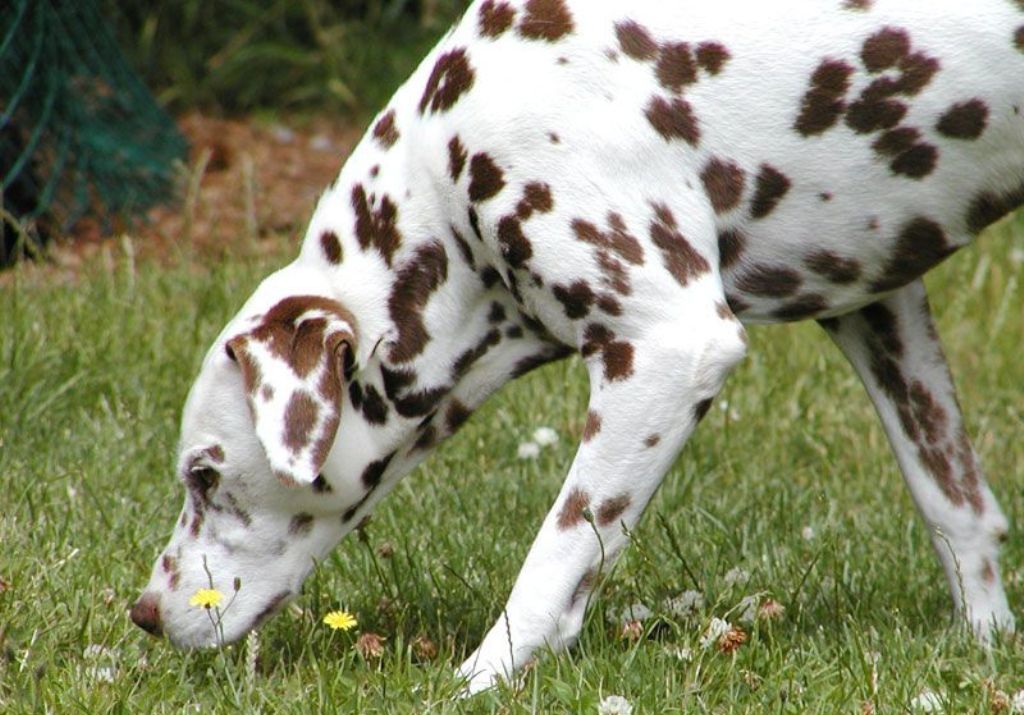 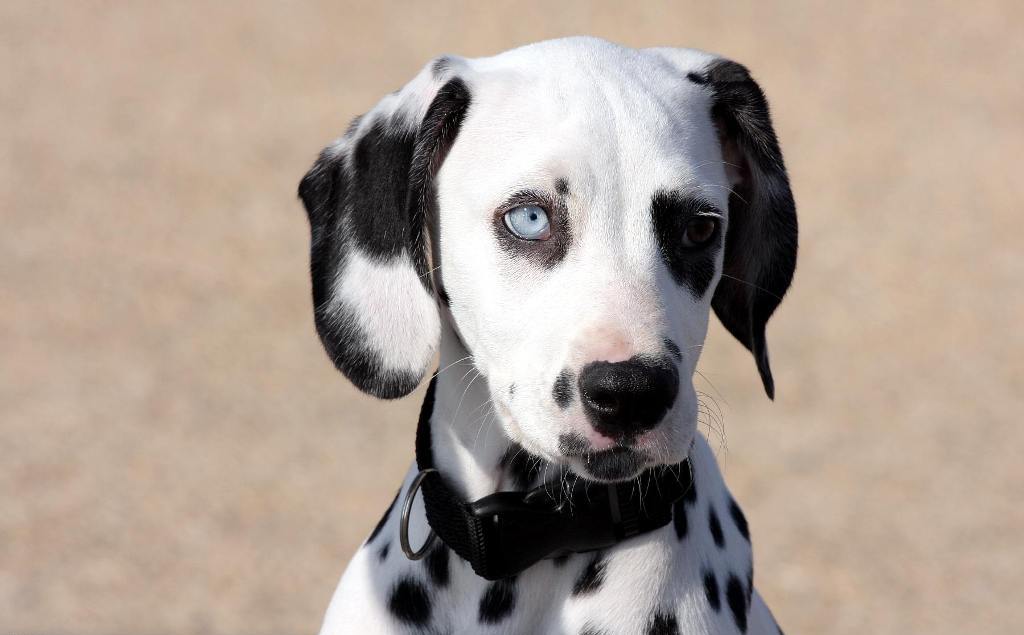 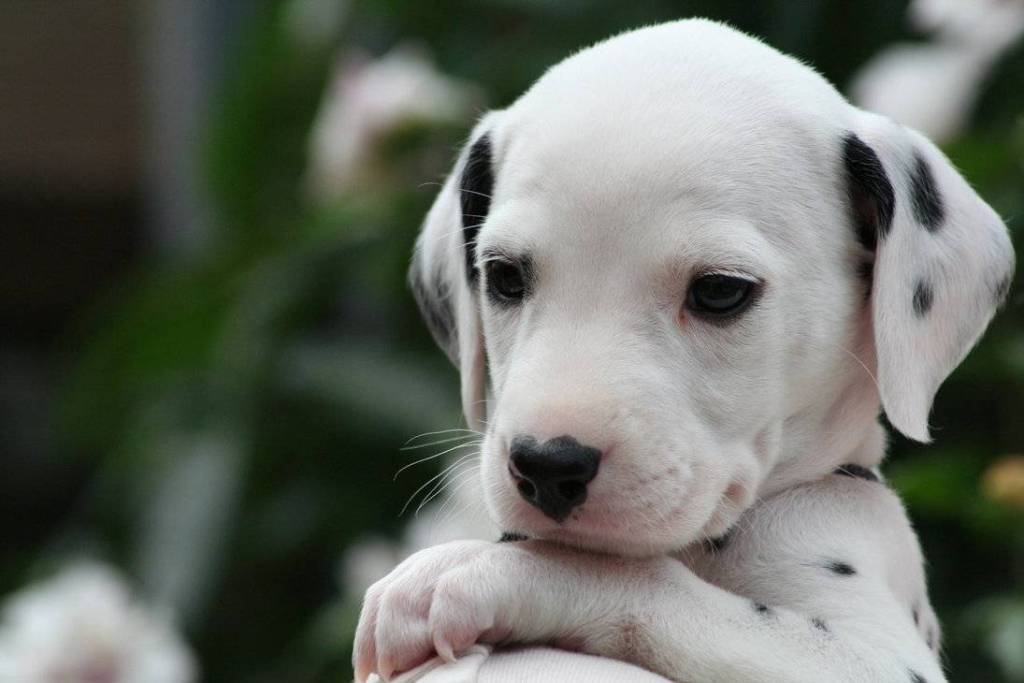 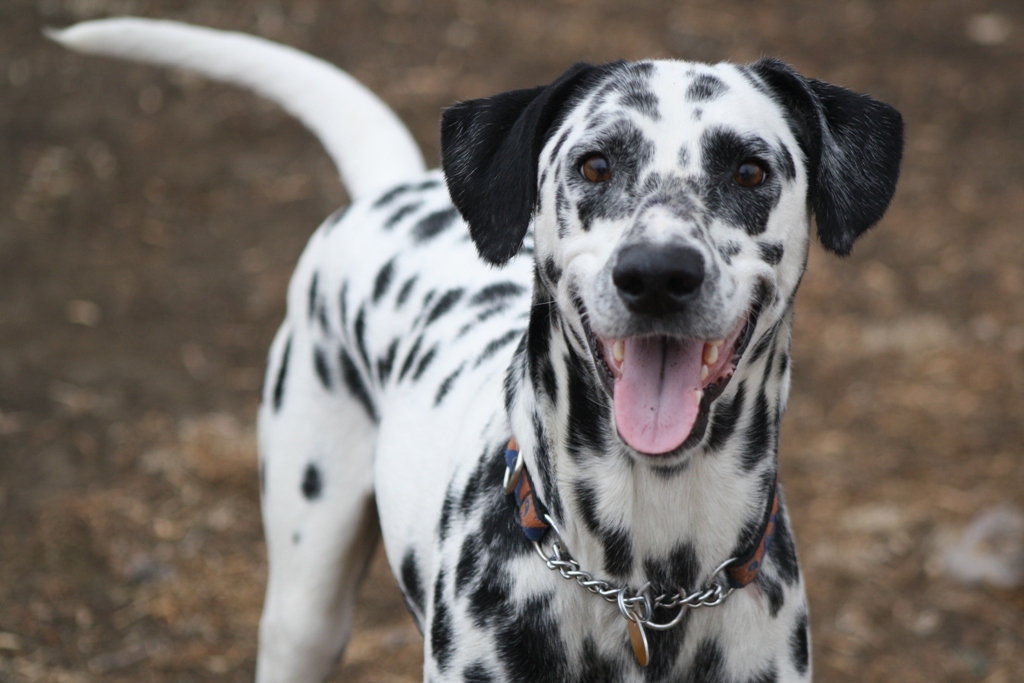 The Dalmatian is a muscular dog that has a large body. The height of the male Dalmatian dogs ranges from 58 to 61cm (23-24 inches), while the female Dalmatians range in their height from 56 to 58cm (22-23inches). The Dalmatian dog has round feet, white nails and they may also come in the same color of the dog’s spots and the eyes come in various colors such as blue, brown and amber. The eyes of some dogs come in a combination of colors which means that the two eyes have two different colors such as blue and brown.

The Dalmatian puppies are born to be completely white and the black spots appear gradually starting from the third week and after four weeks, most of the distinctive spots appear on the puppies’ bodies. Developing the distinctive spots does not stop here, as it continues over years throughout their lives. The spots that appear on the Dalmatian dog’s body vary in their color as there are black spots and there are also brown spots. The black and brown colors are the most common for the spots but they are not the only colors as there are other rare colors that you may see such as lemon, orange, brindle, blue and mosaic.

♦ What do you know about the personality of the Dalmatian dog? 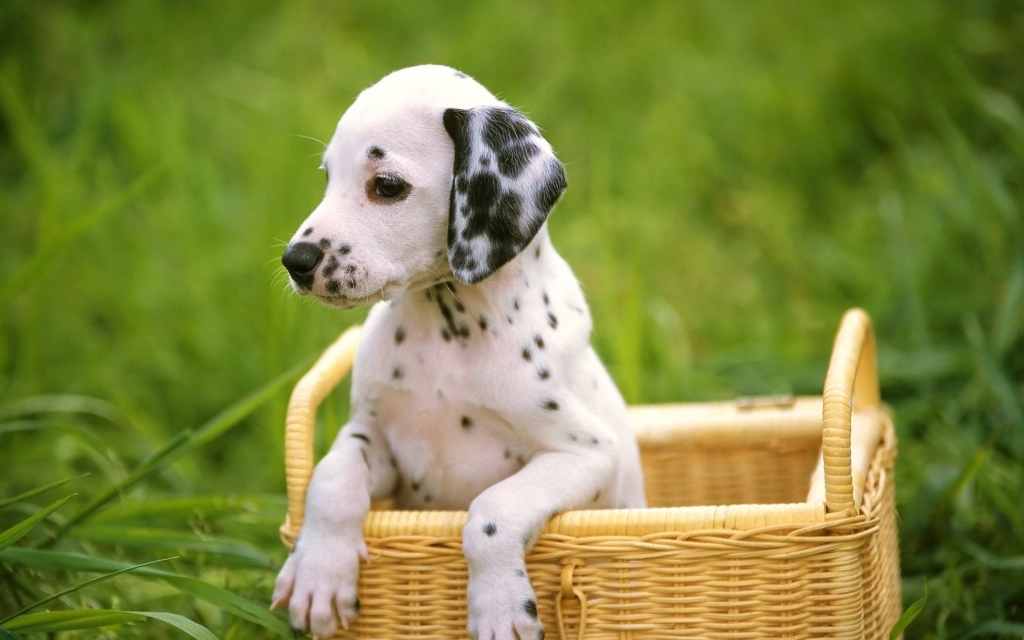 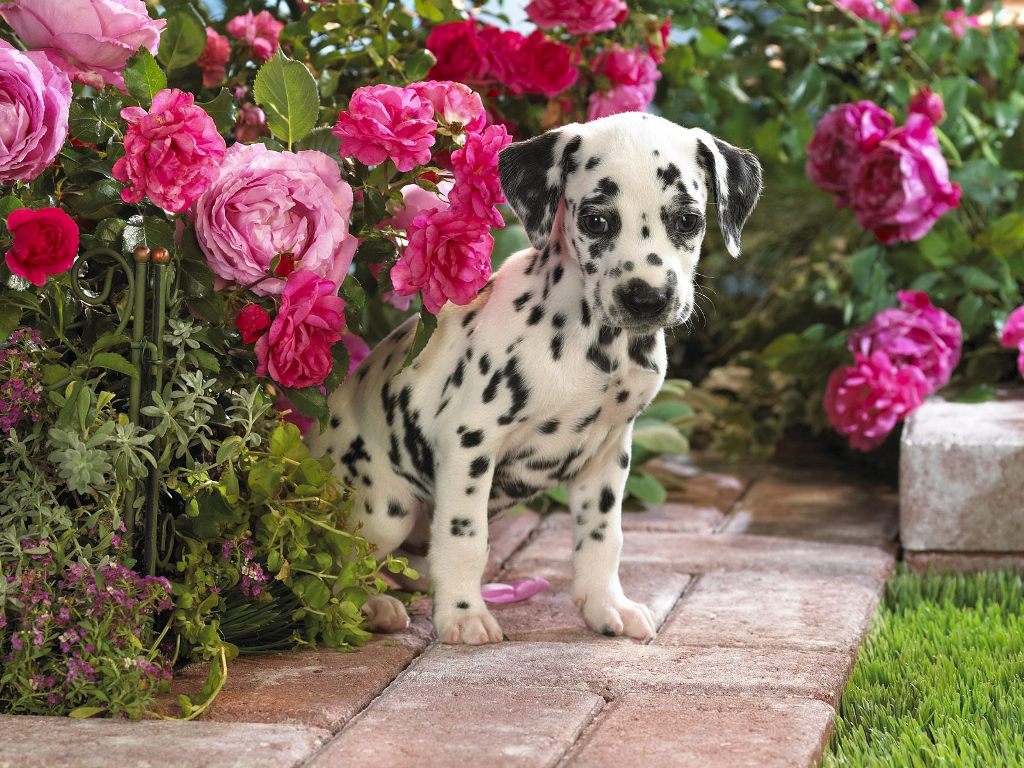 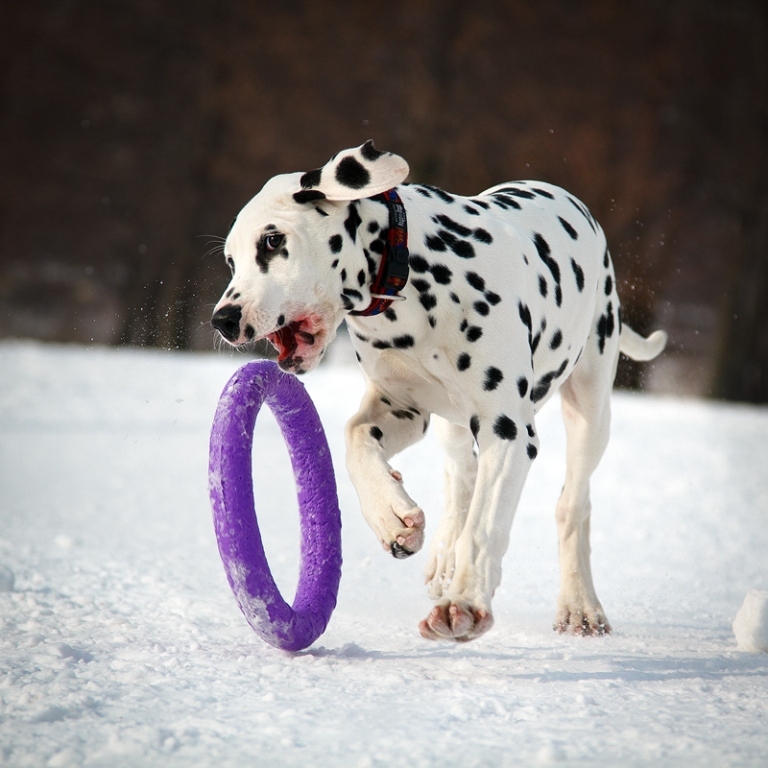 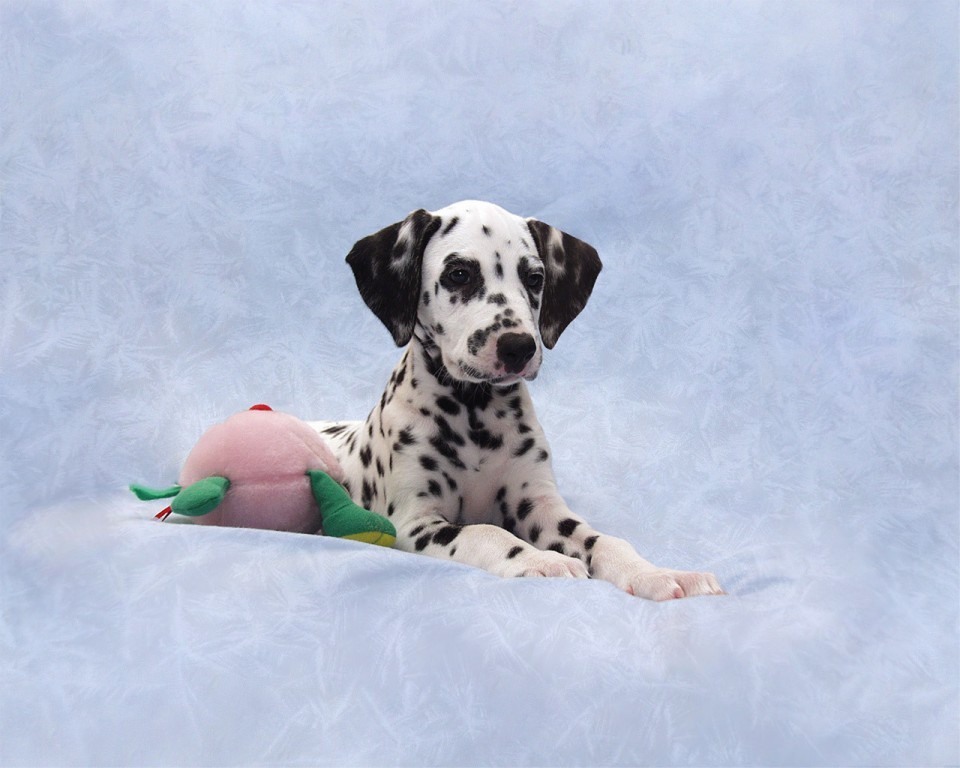 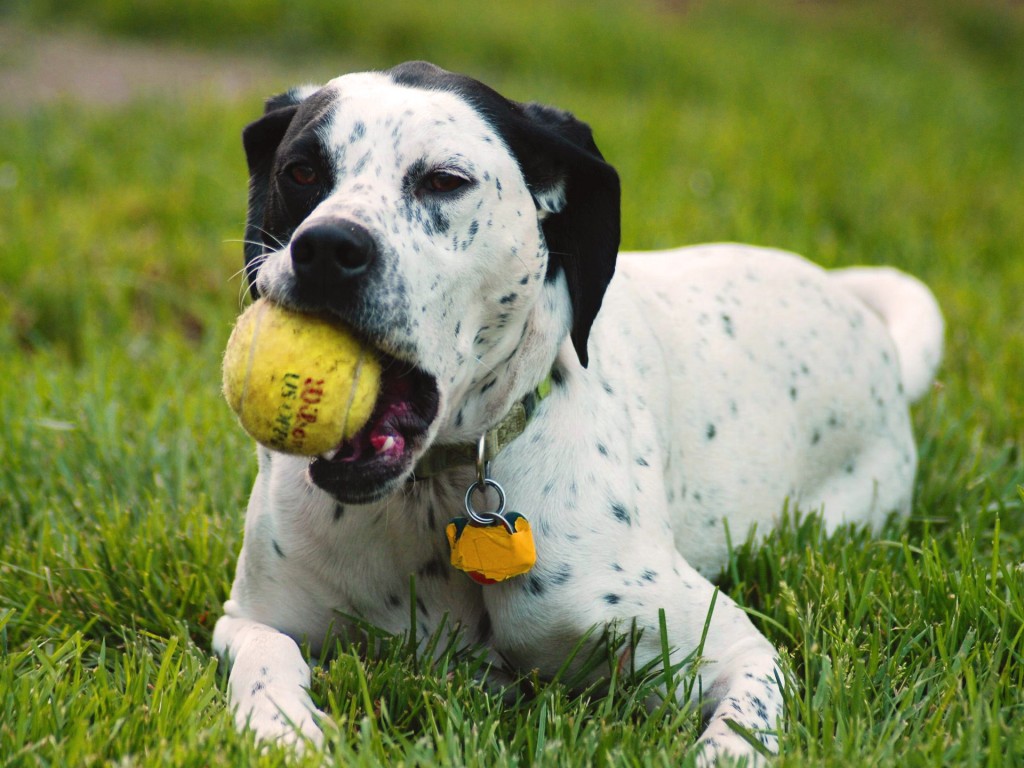 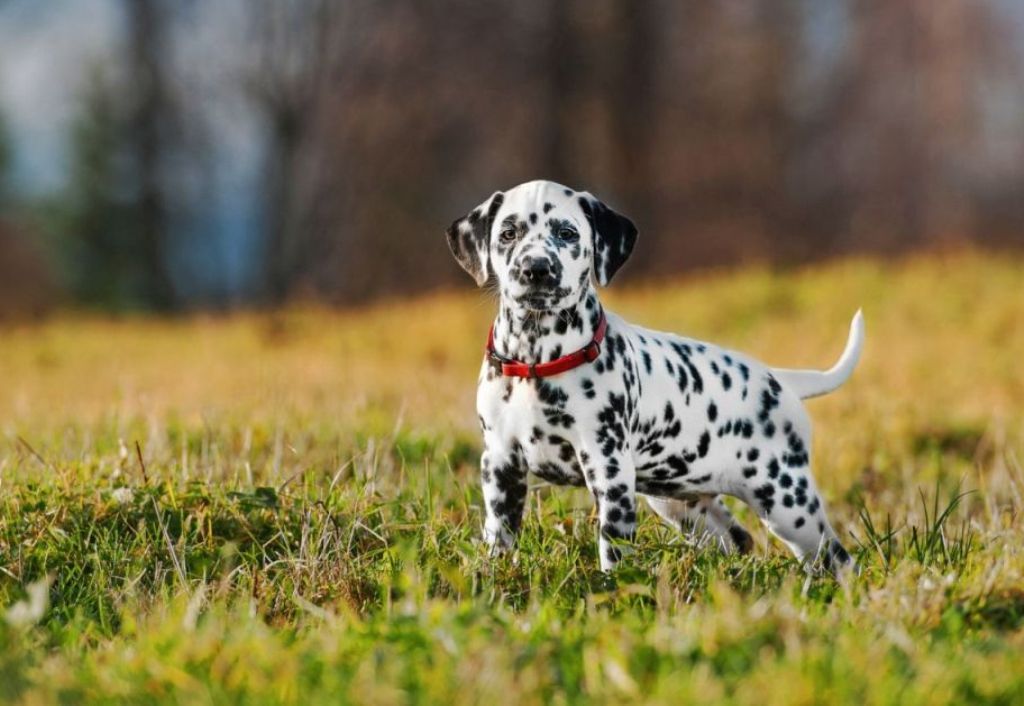 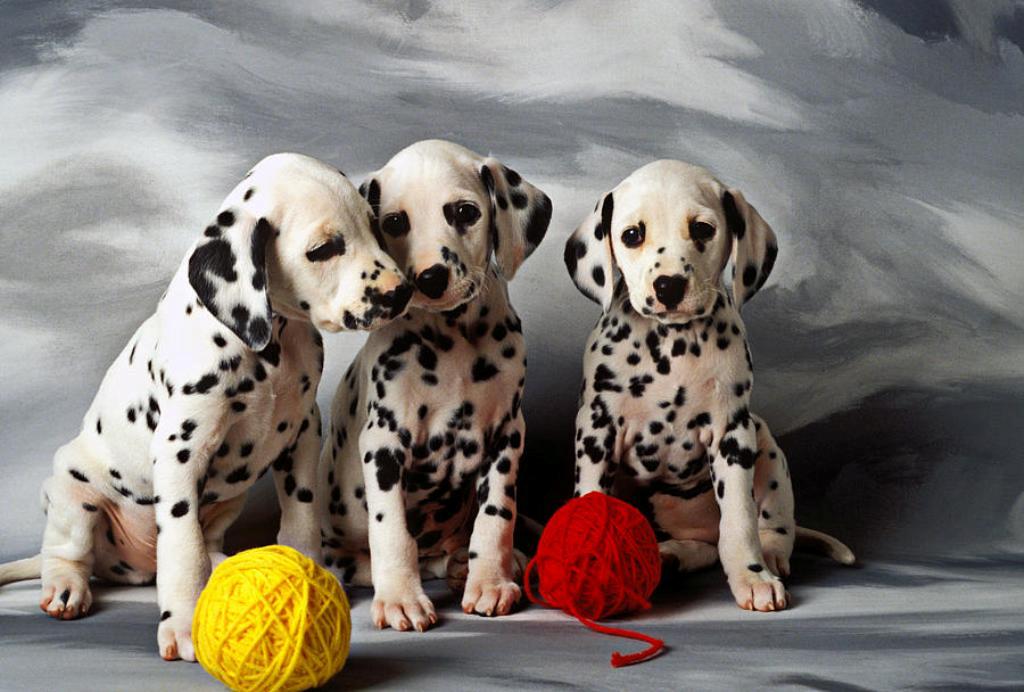 The Dalmatian dog is known to be loyal, friendly, reserved with unknown dogs and strange people, clean, playful, highly energetic, obedient making it easy to train it, needs regular exercise, highly intelligent, like to praised and rewarded for what it does, funny, curious and needs to socialize with different people and pets at an early age.

♦ What are the uses of the Dalmatian dog? 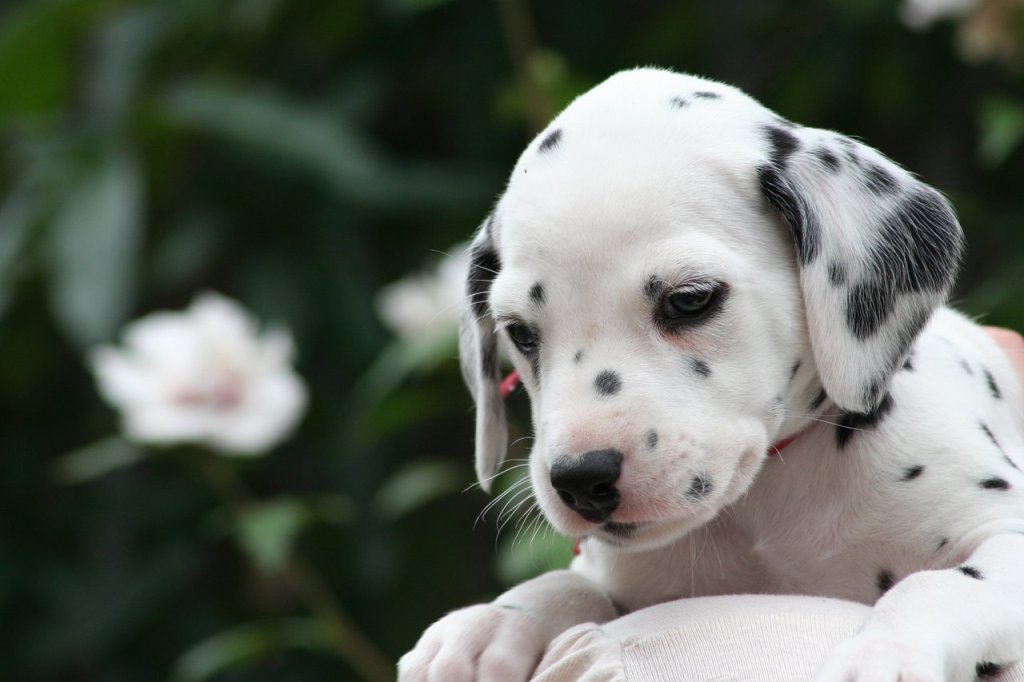 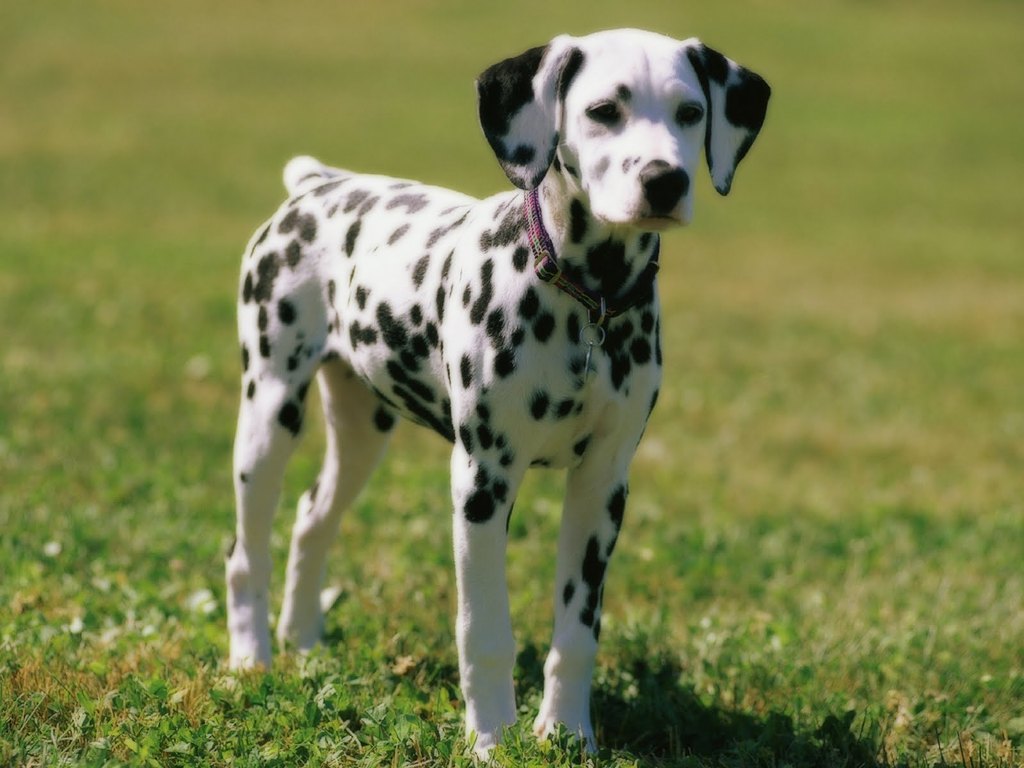 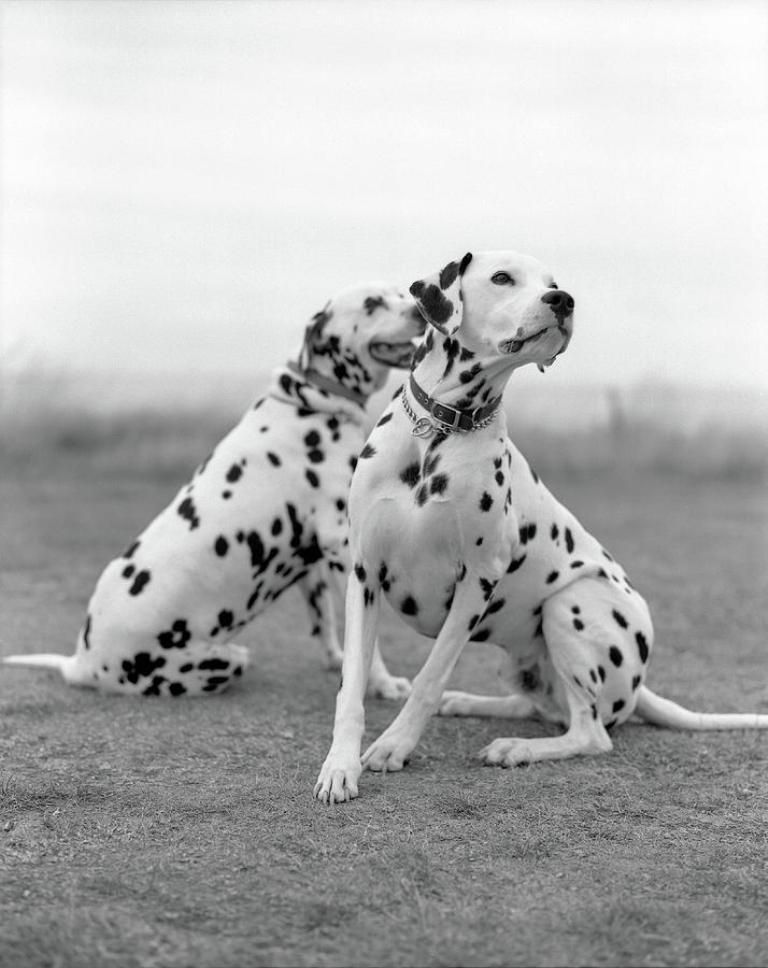 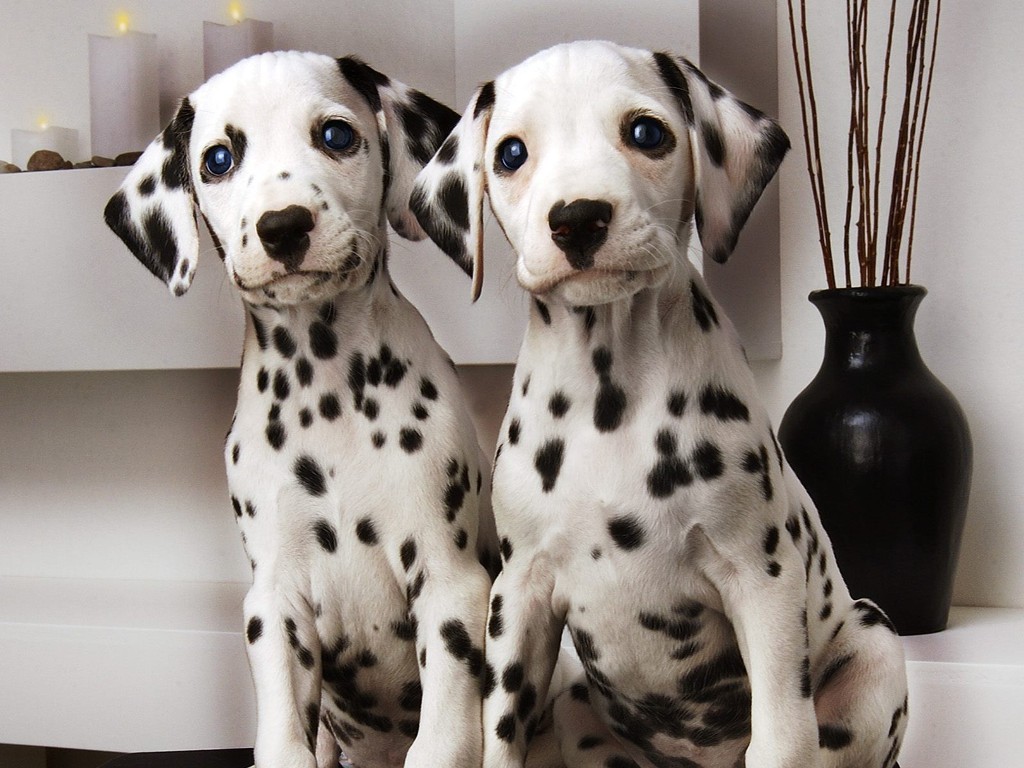 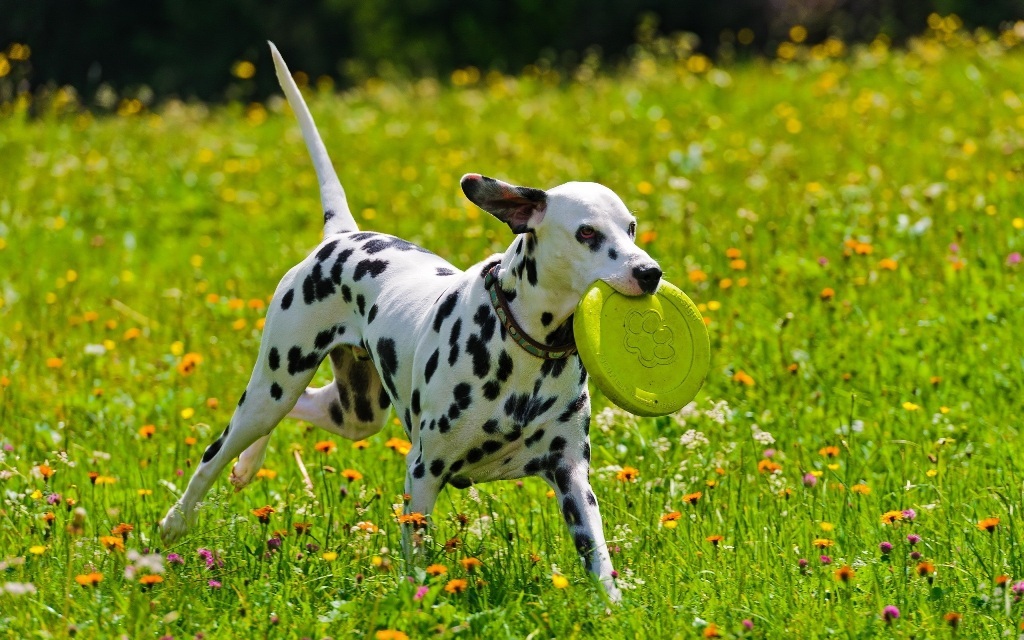 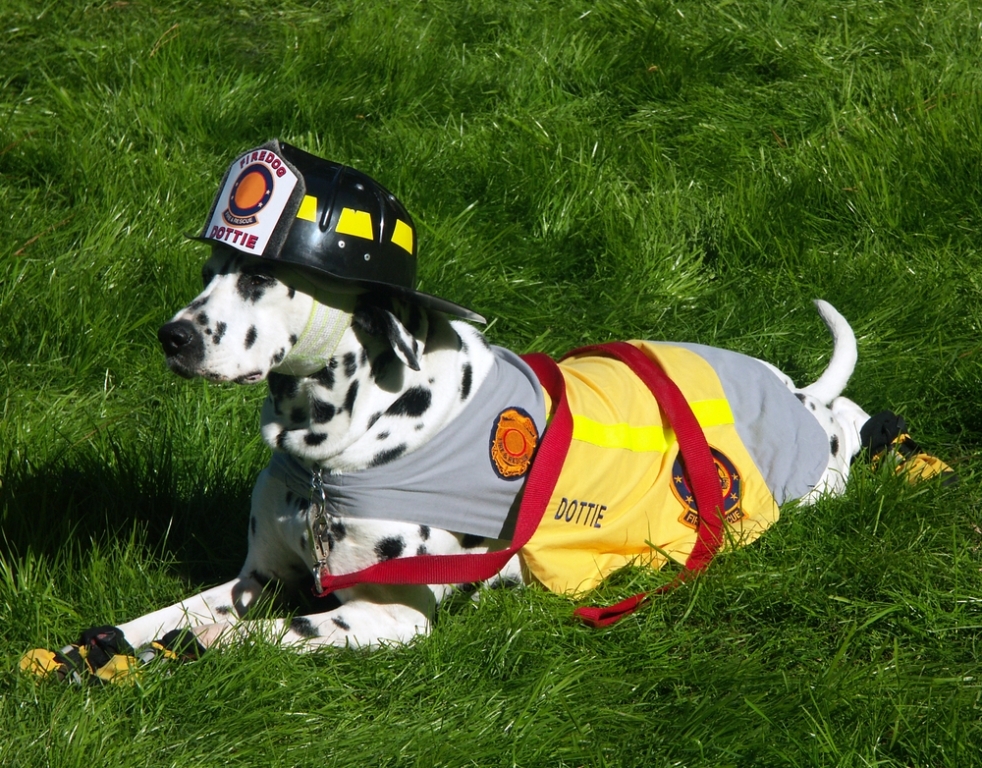 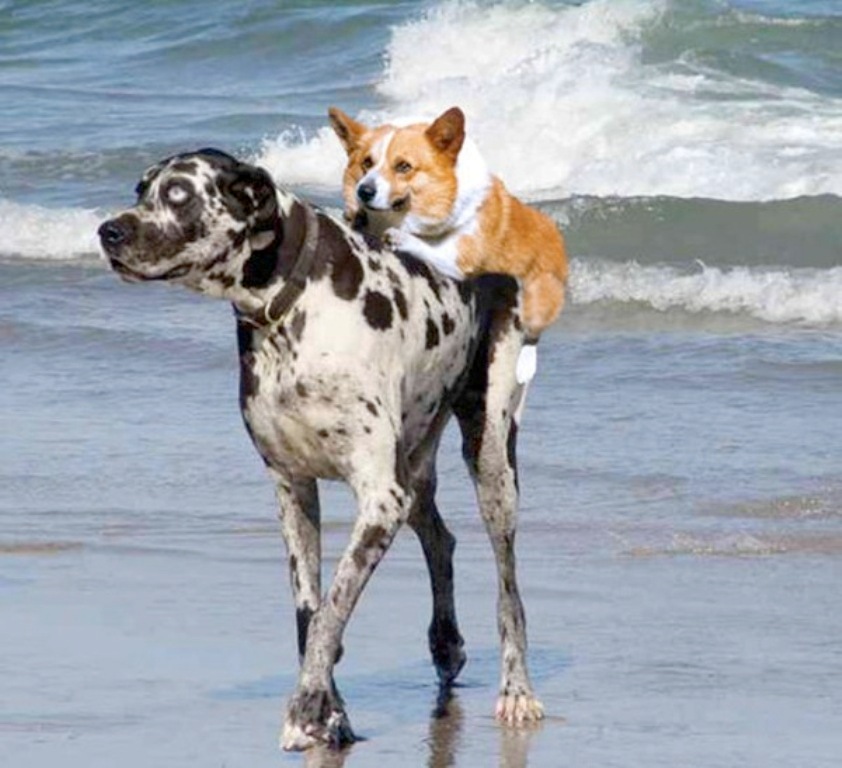 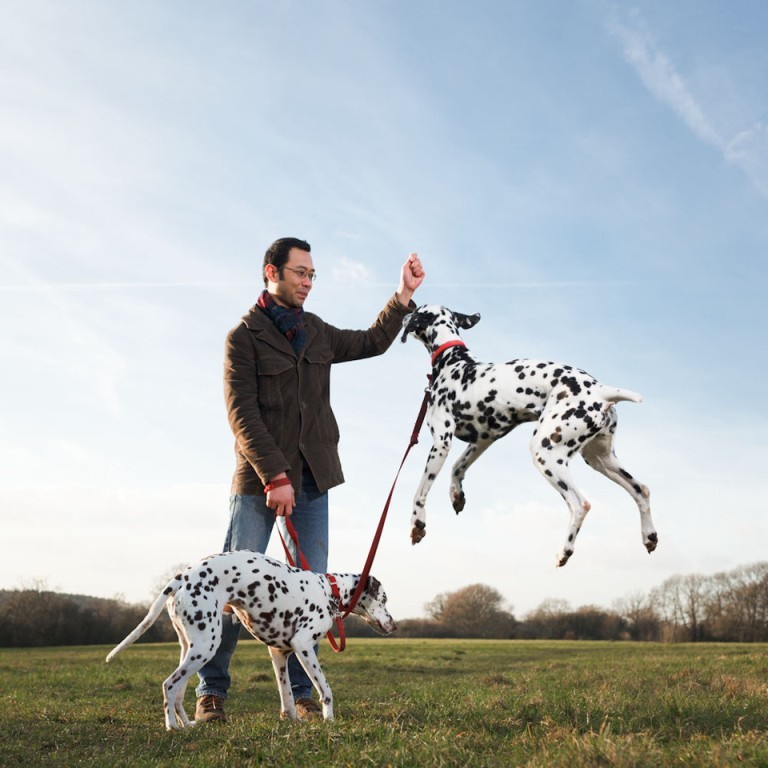 The Dalmatian dog is perfect for being used for different purposes and accomplishing several tasks successfully. It started to be bred for guarding borders during wars and it is still used as an ideal guard dog. It is also perfect as a companion dog, watchdog, rescue dog, hunting dog, bird dog, retriever, trail hound, circus dog, athletic partner and was also used in the past as a fire dog to help firefighters and guide them to the location of fire.