Adam Gase is known as one of the most famous American football coaches especially after becoming the head coach of the Miami Dolphins of the NFL (National Football League) to be one of the youngest NFL head coaches. He has coached for many professional football teams such as Detroit Lions, Denver Broncos, LSU Tigers, Chicago Bears and San Francisco 49ers. After firing coach Joe Philbin for the early season loss in London to the Bills, Adam Gase was announced on January 9, 2016 to be the new head coach of the Miami Dolphins and he has signed a five-year deal. Stephen Ross, who is the owner of the Miami Dolphins, said that Adam Gase is the right leader for their football team and the best to meet all of their priorities. Ross also said in a statement “Adam has high-energy, is competitive and driven to win with a mindset of teaching and developing players.” 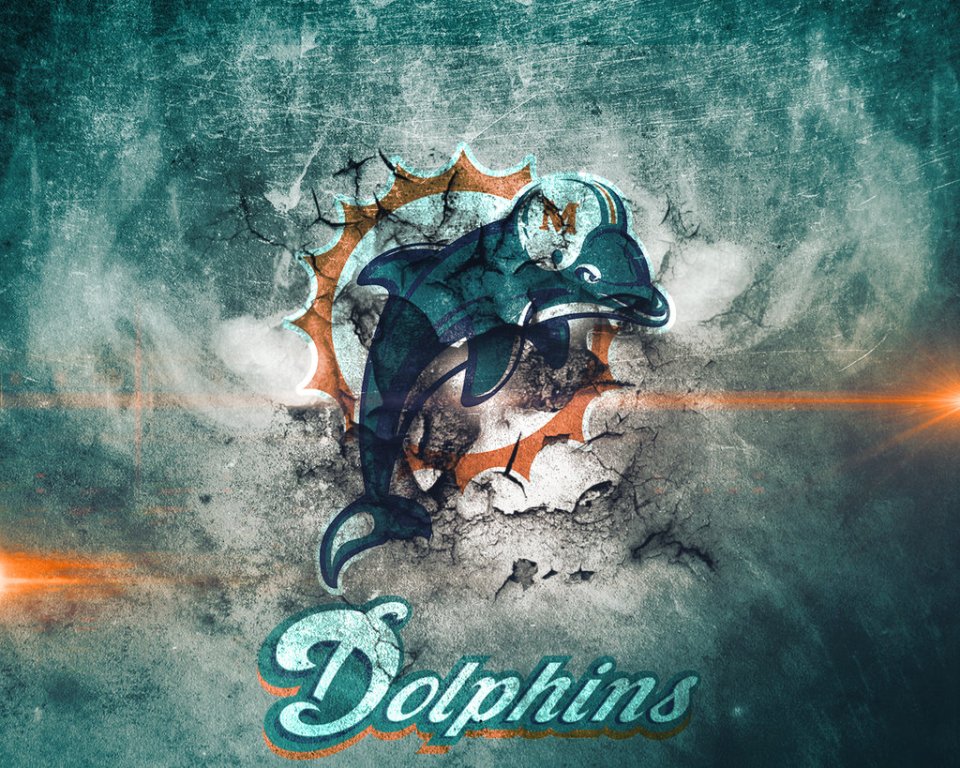 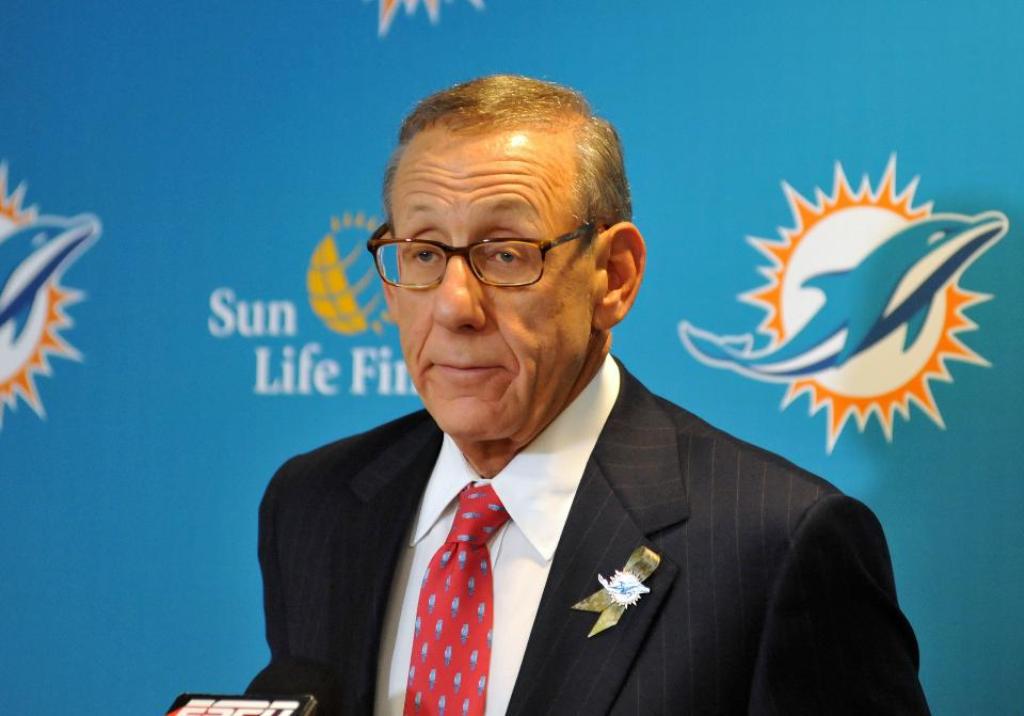 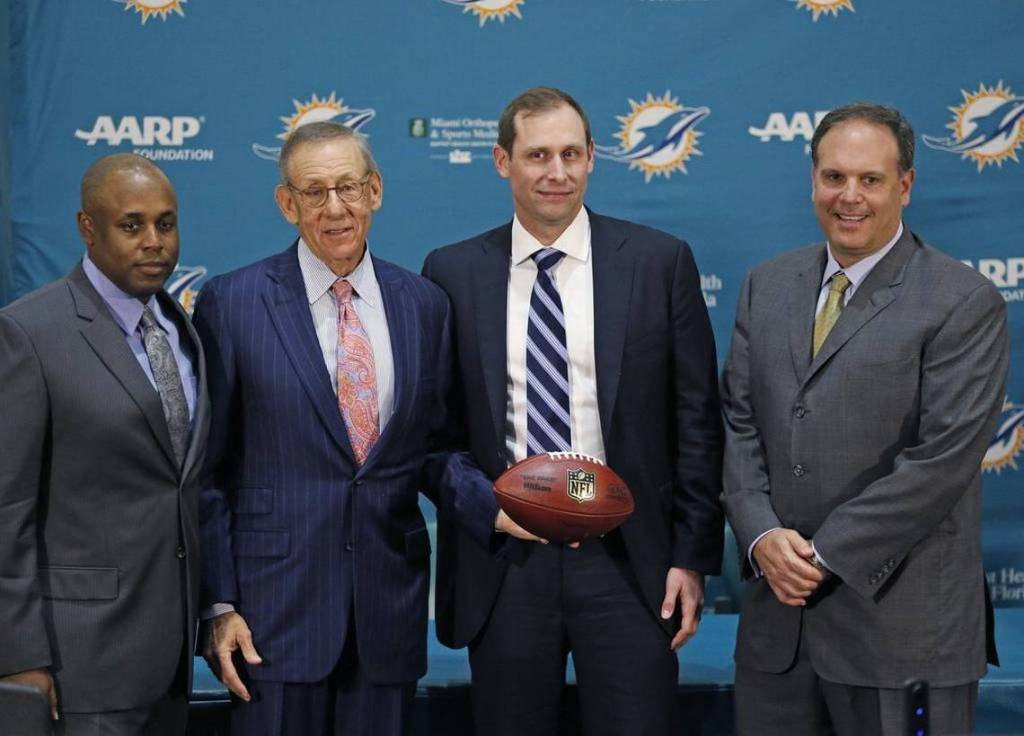 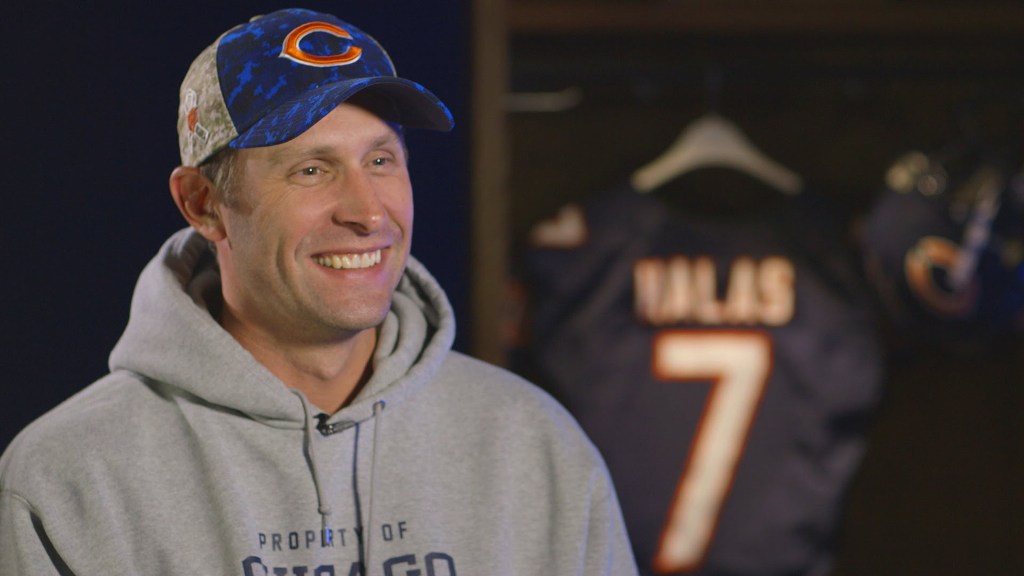 2 Married in a football family: Adam Gase is married to Jennifer who is the daughter of New Orleans Saints linebackers coach Joe Vitt. He has two sons and one daughter which makes him a family man. 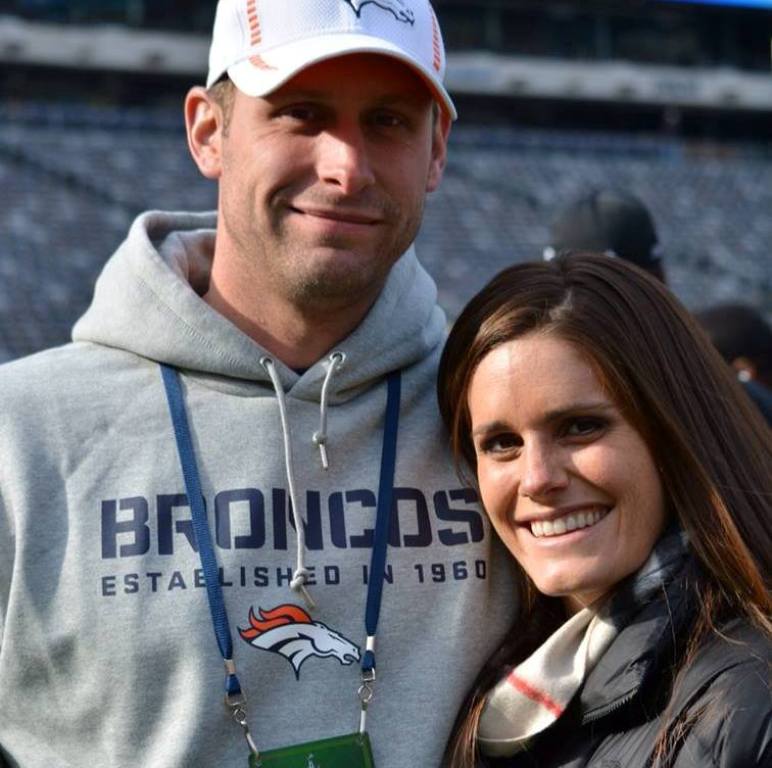 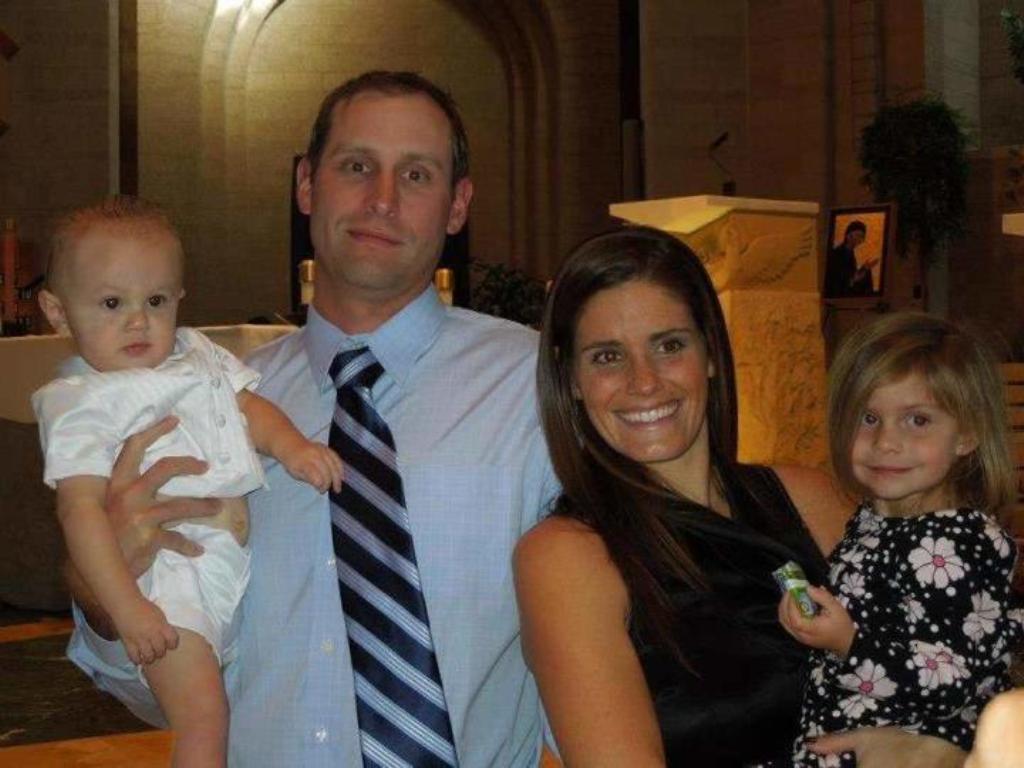 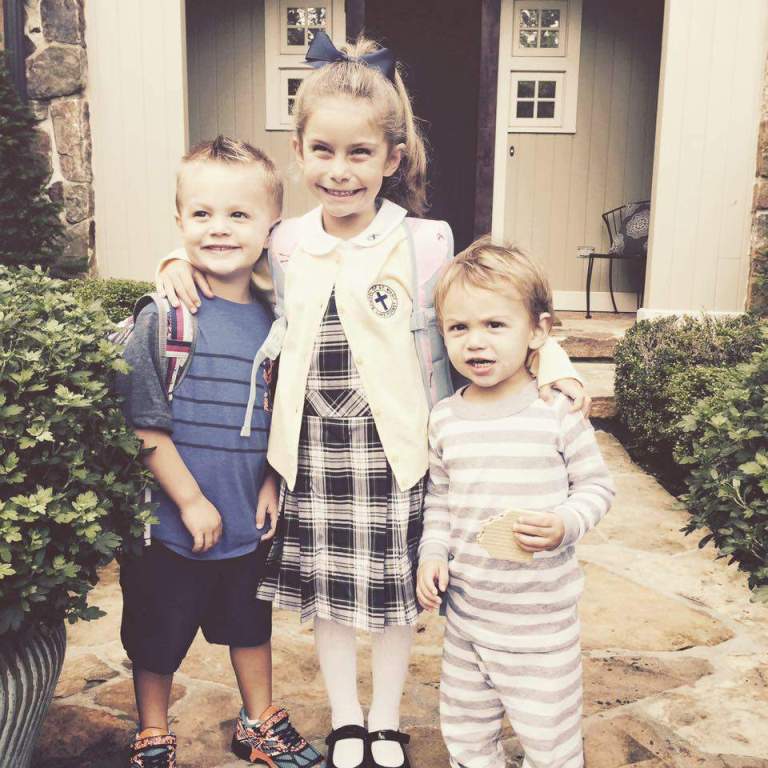 3 Impressive coach: According to Dolphins vice president Mike Tannenbaum and other team officials, Adam Gase is open-minded, intelligent, hard worker, eager to learn more, energetic, excellent communicator and competitive, has great football acumen, has the ability to deal with the young and talented players in the football team and can build a great coaching staff and develop it. He is going to be an excellent head coach. 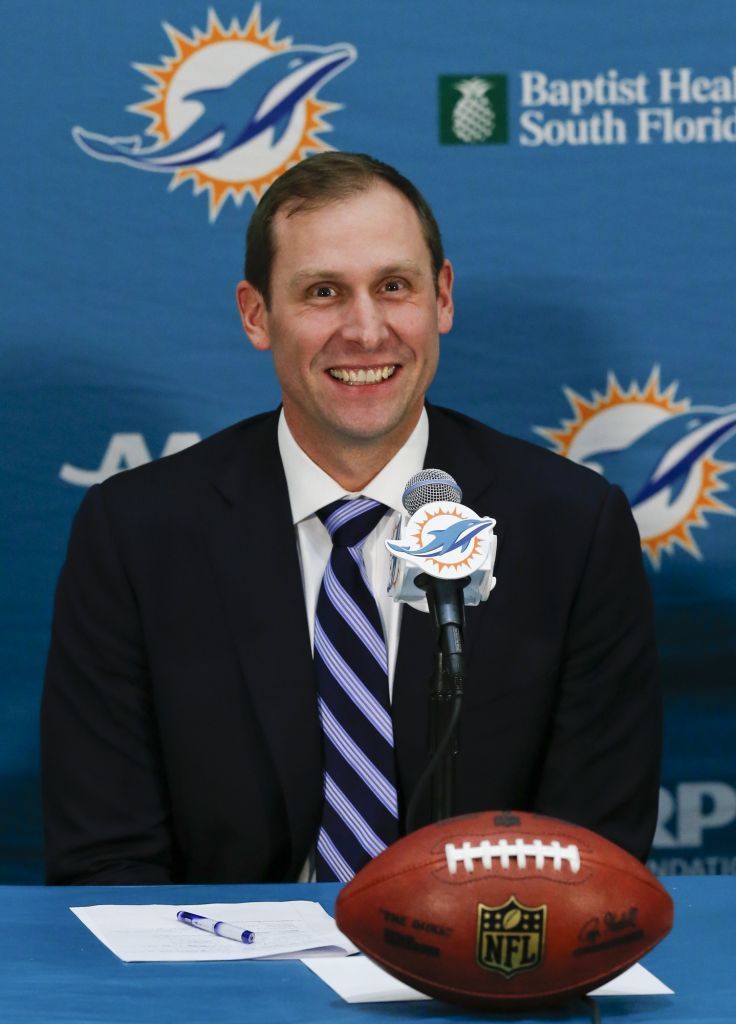 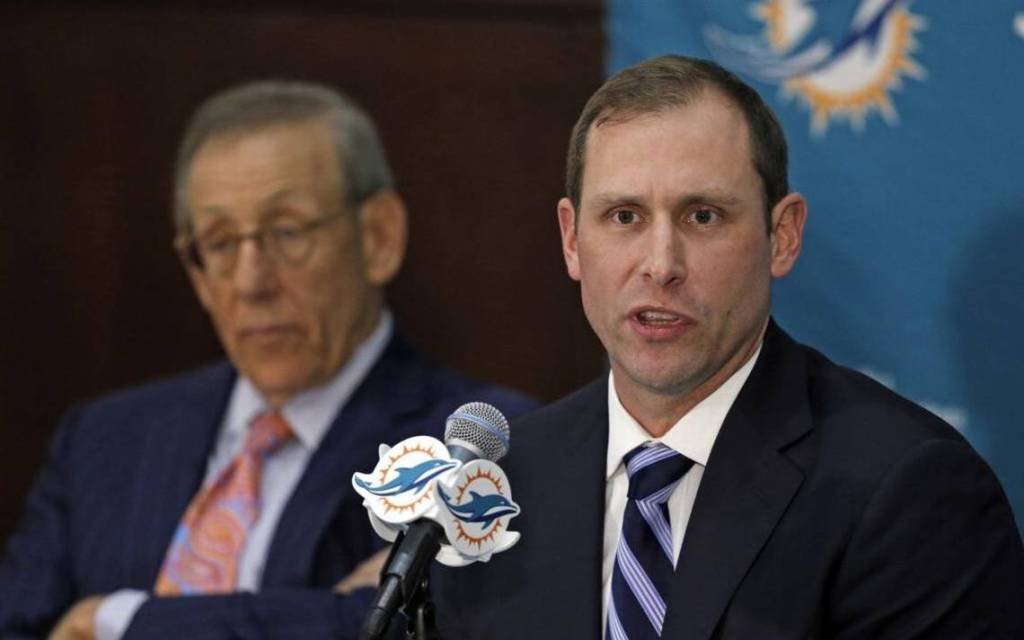 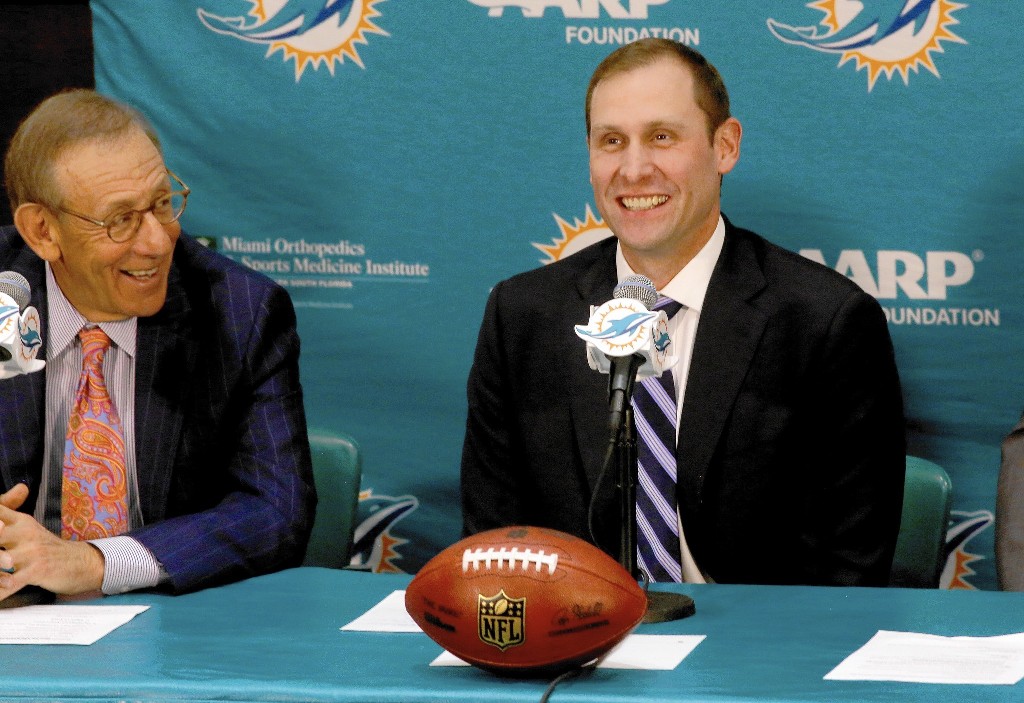 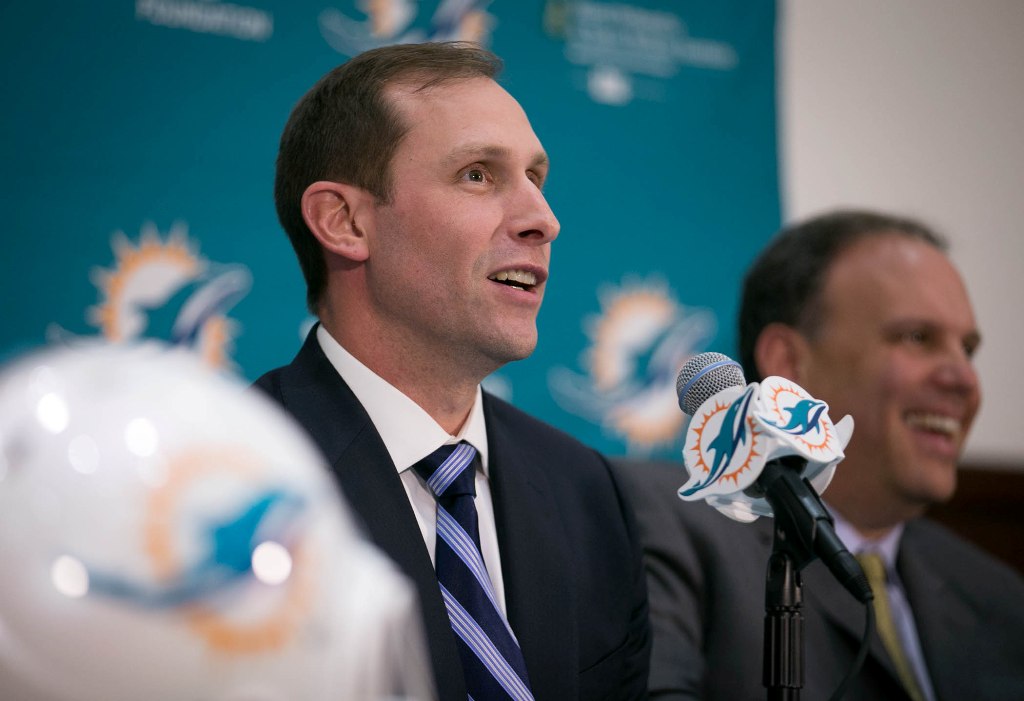 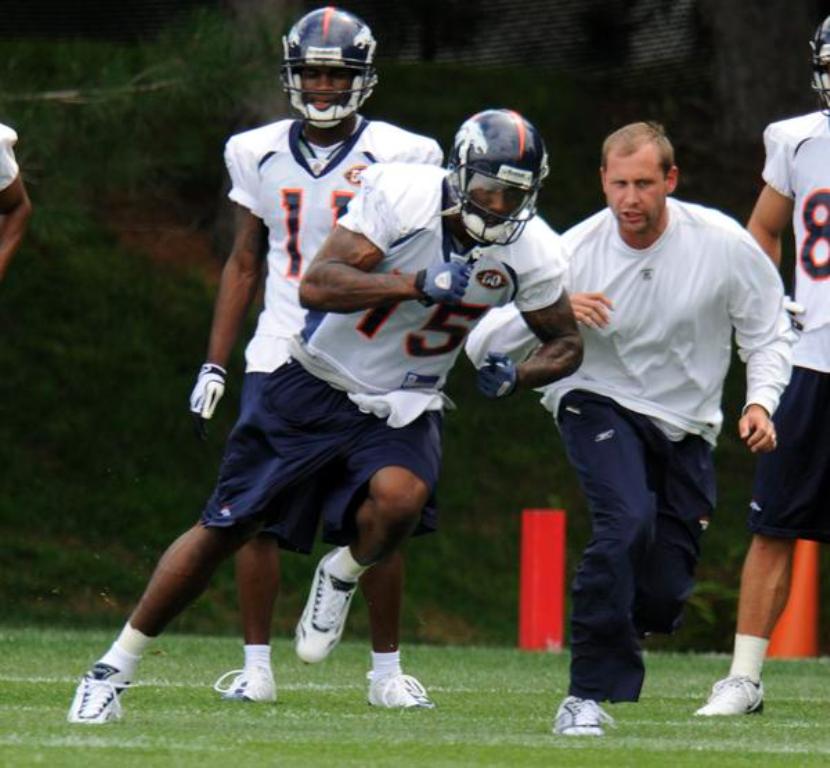 5 The youngest head coach: Adam Gase is now known as the youngest NFL head coach since he is just 37 years old. He has no prior head-coaching experience but he has been in the profession around football teams since he was just 18 years old and he believes that getting older happens quickly because “every week’s a growing experience.” 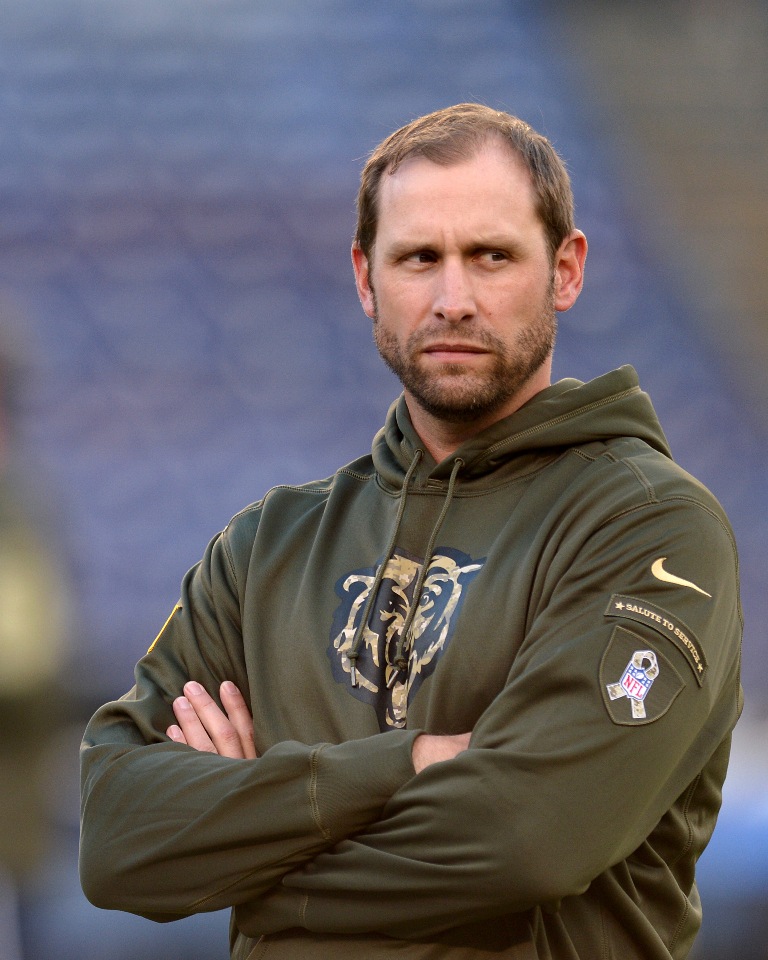 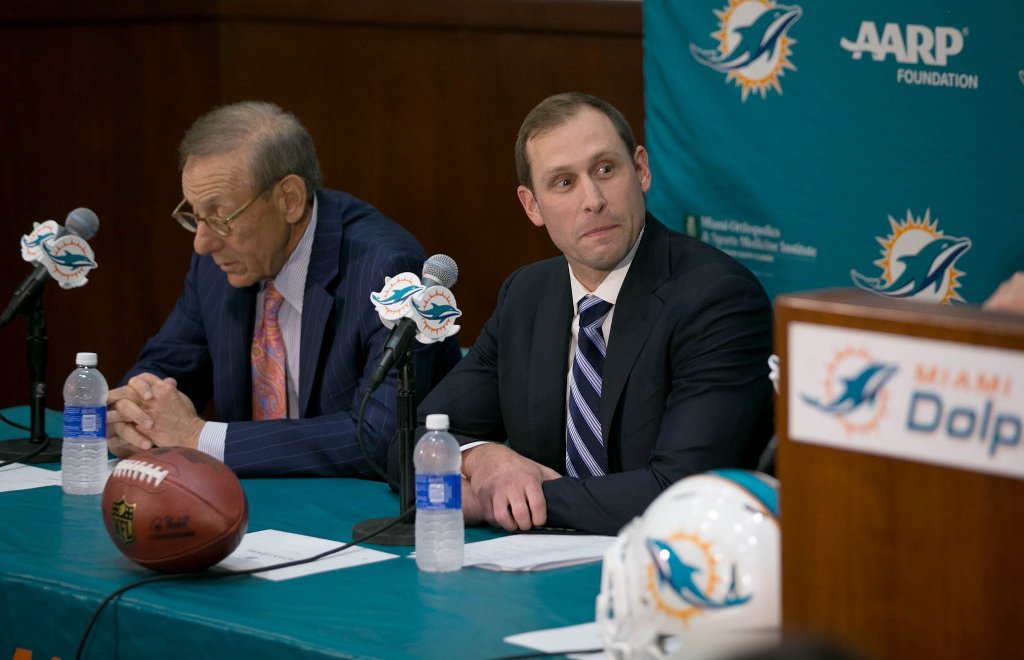 6 Hired to solve problems: Adam Gase’s task in the Miami Dolphins is to solve many problems such as fixing the play of Ryan Tannehill after a troubling season in the last year. So, what is Adam going to do? Will he succeed in helping the Miami Dolphins achieve their goals? Adam Gase decided to work directly with Tannehill and to hire guys on the offensive staff to help him develop and achieve his goal. 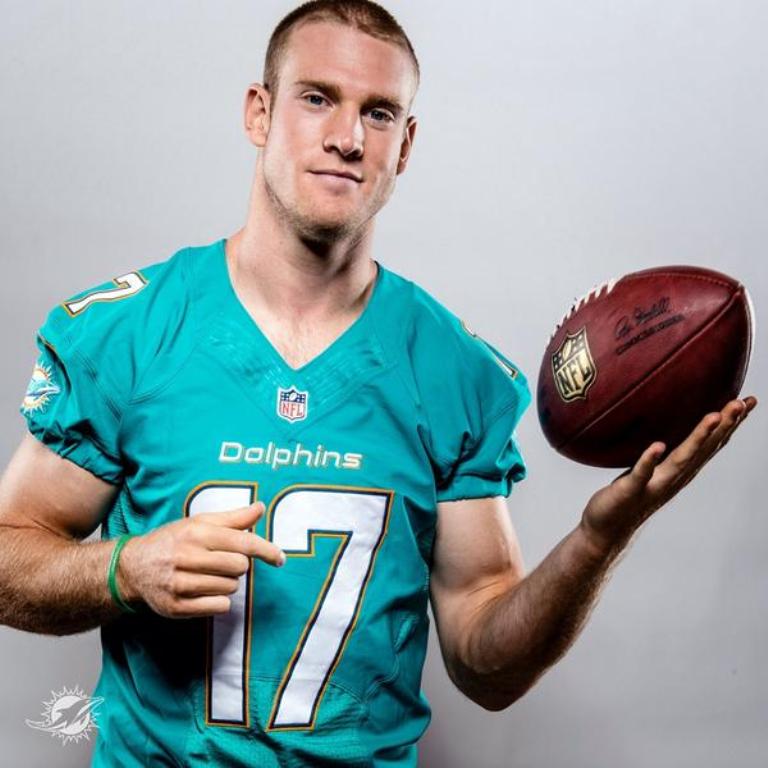 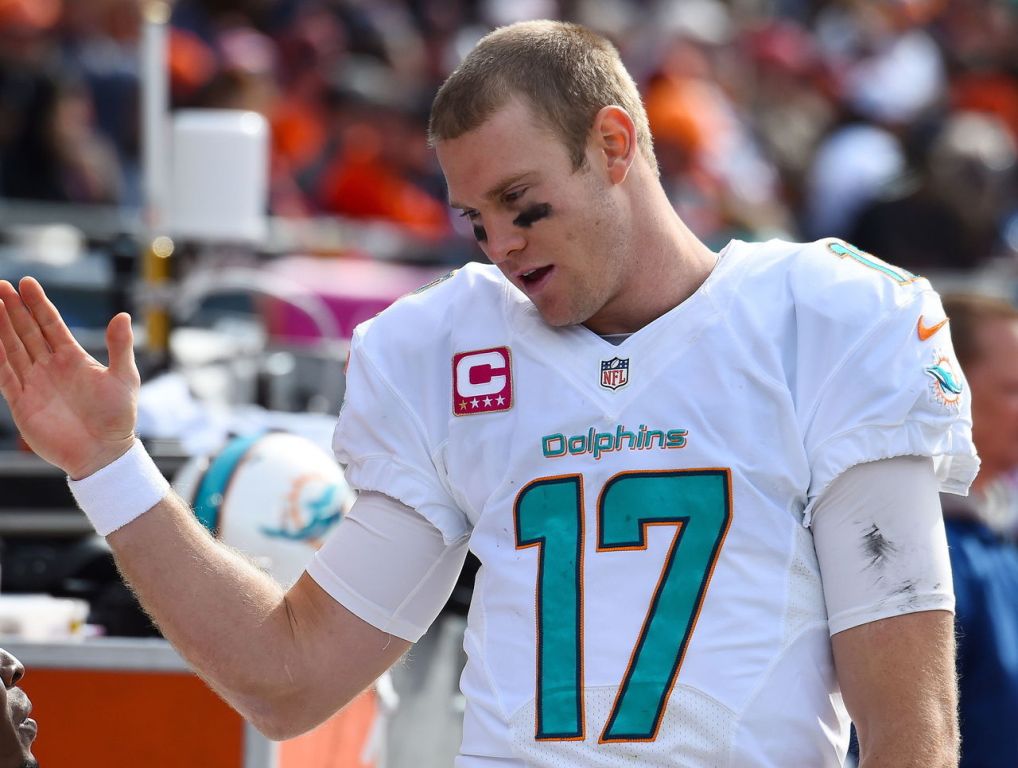 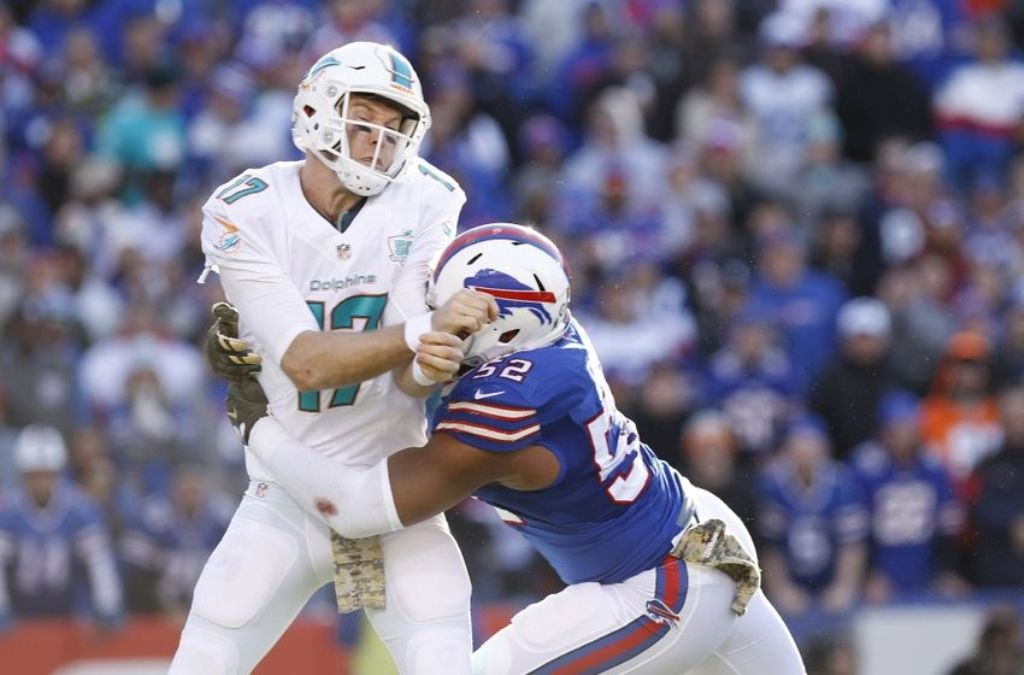 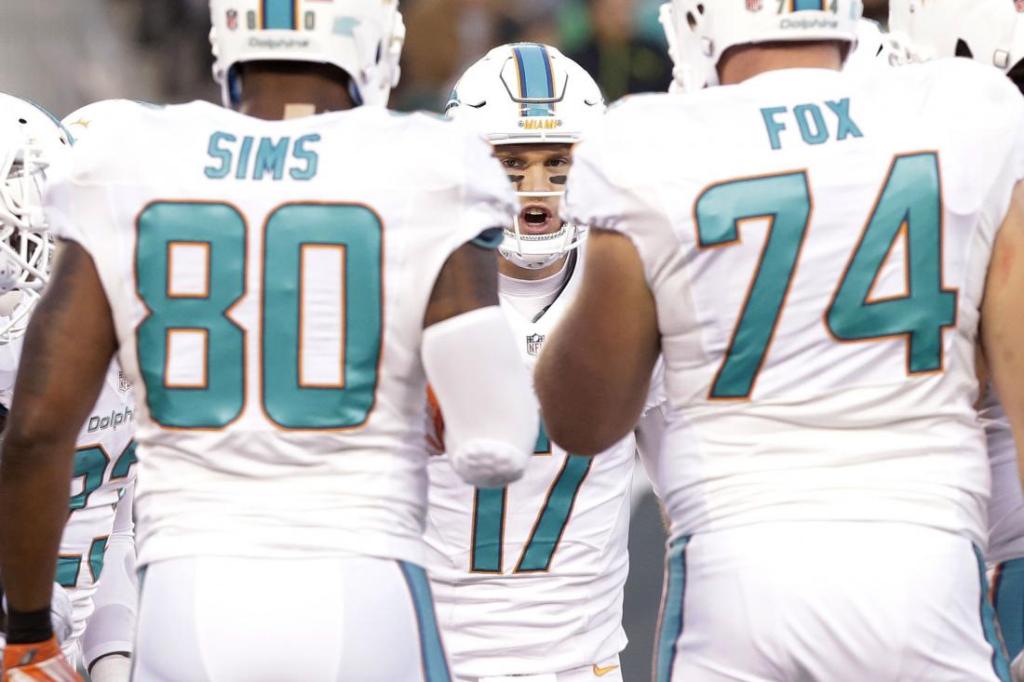 7 A perfect quarterback guru: Adam Gase is known for his unique ability to develop and improve quarterbacks and this is one of the most important reasons which are highly responsible for hiring him. His fascinating and impressive work with Jay Cutler, Peyton Manning and Tim Tebow attracted more attention to him and encouraged the Dolphins to hire him believing that he can do the same with Ryan Tannehill. 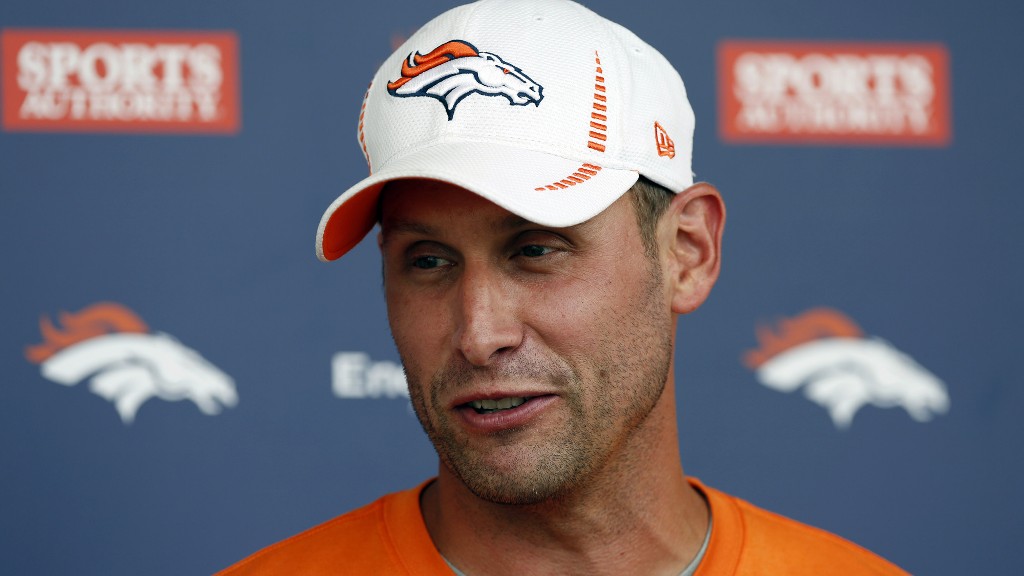 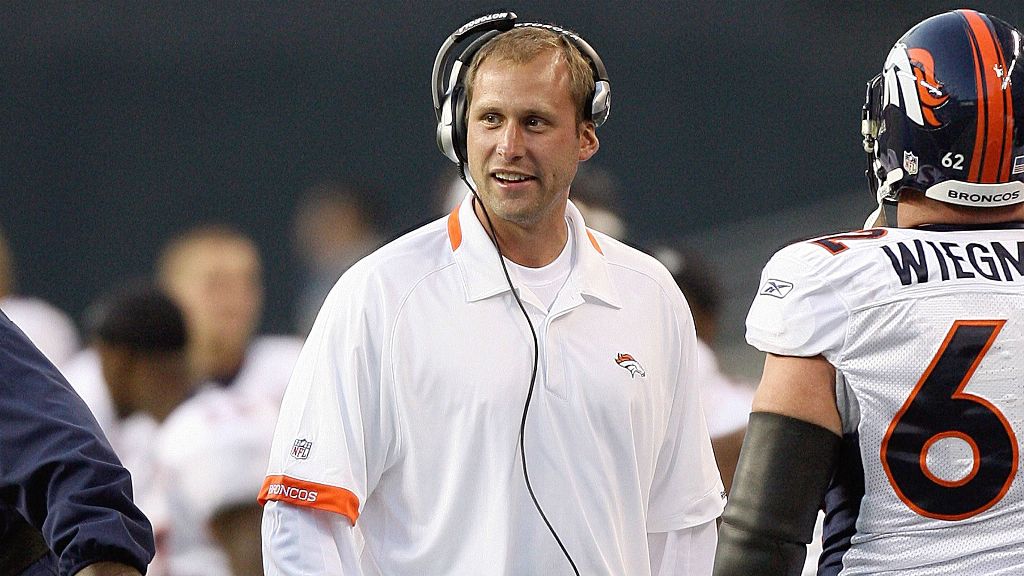 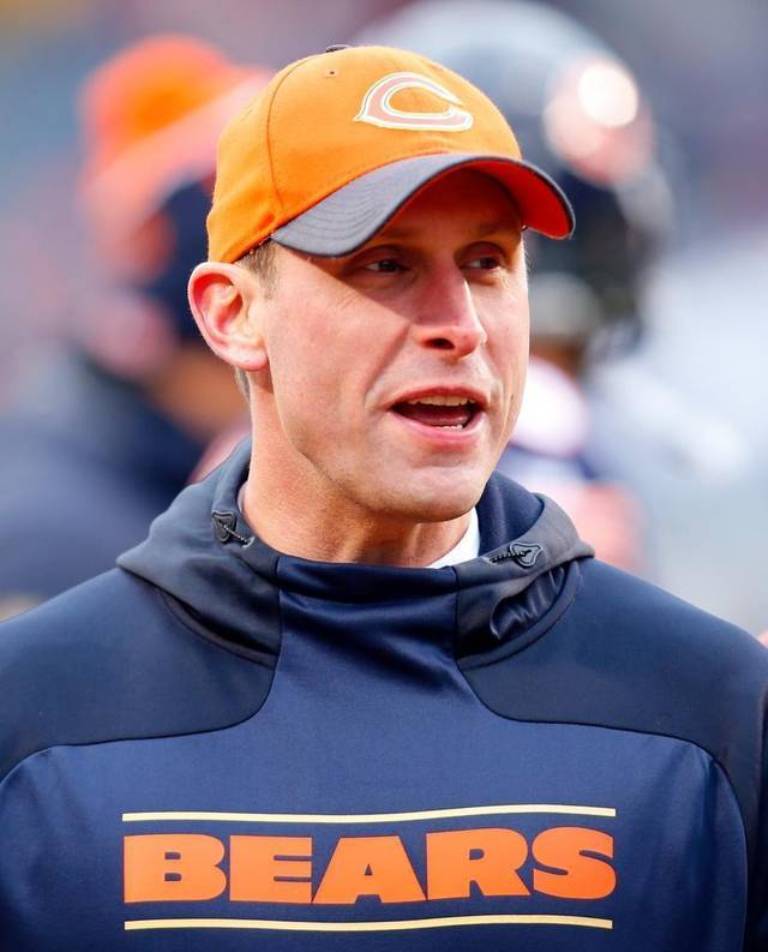 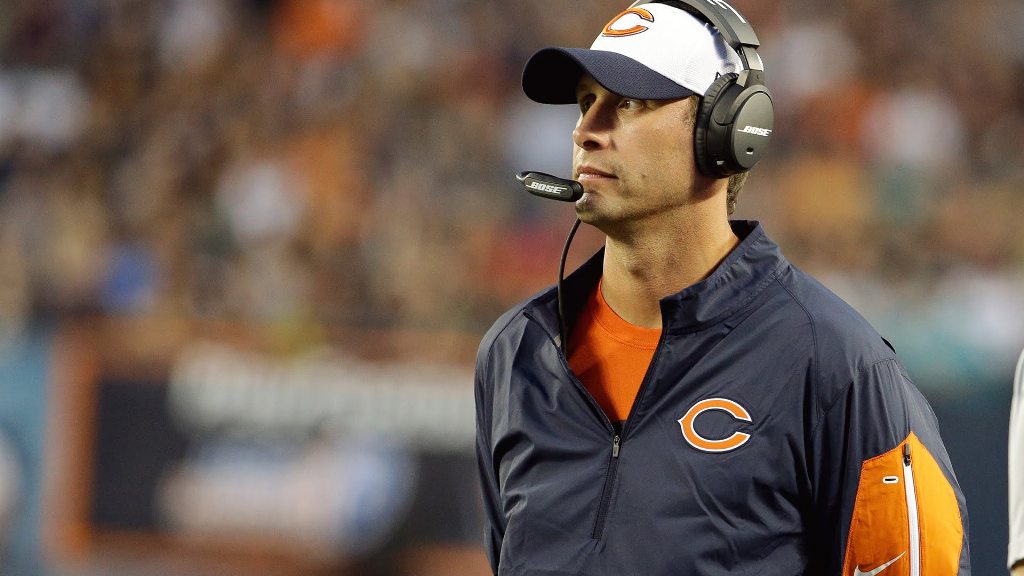 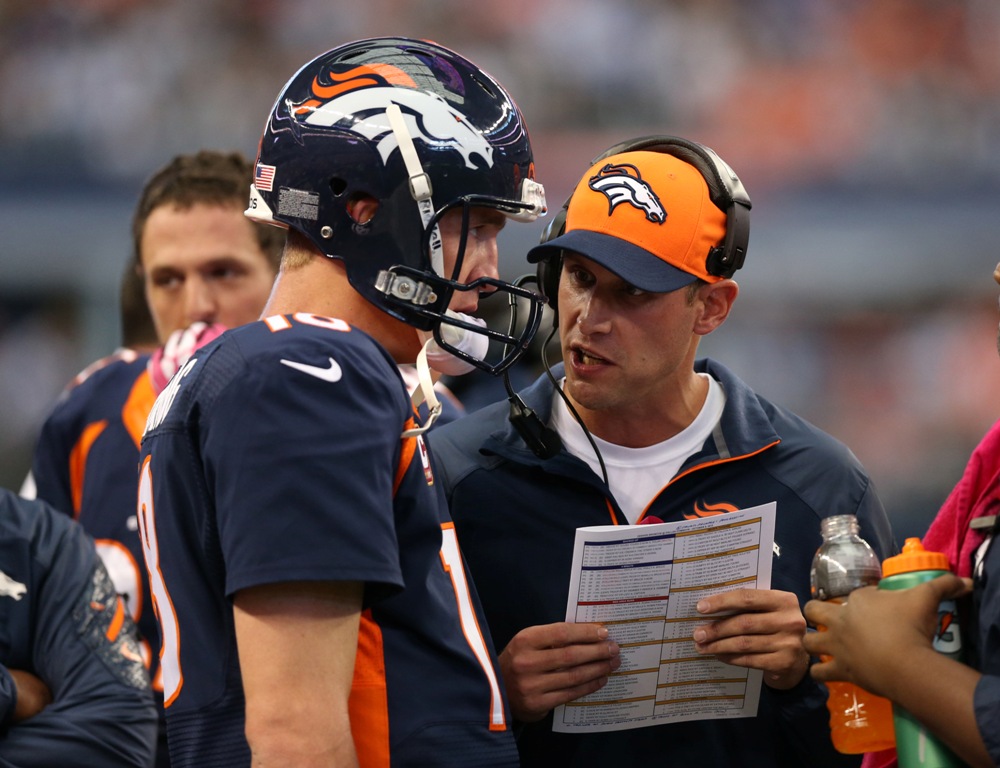 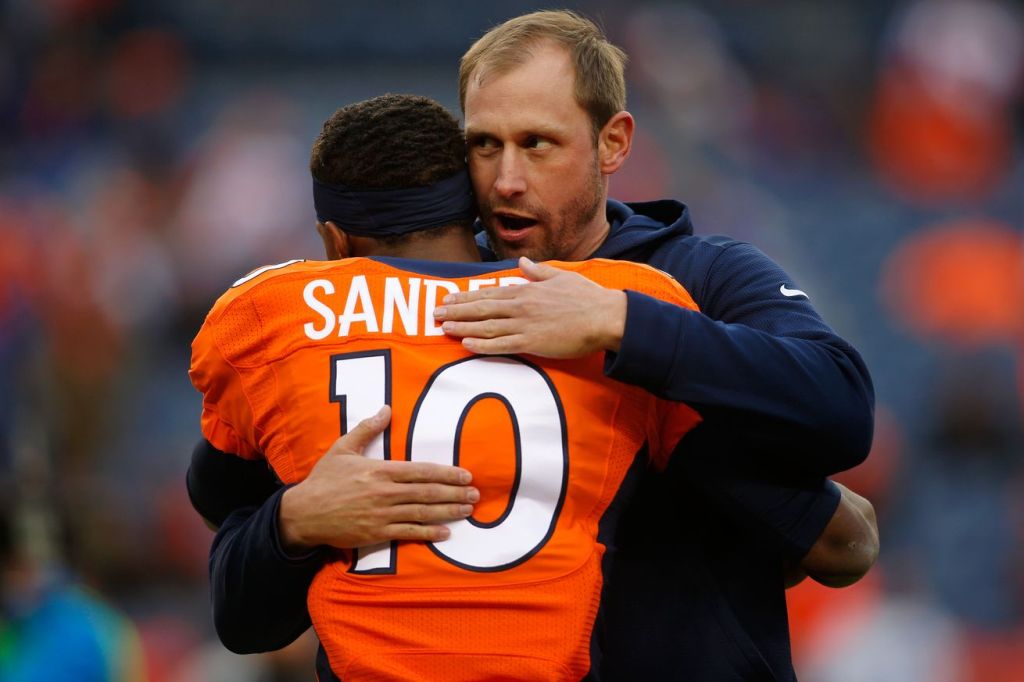 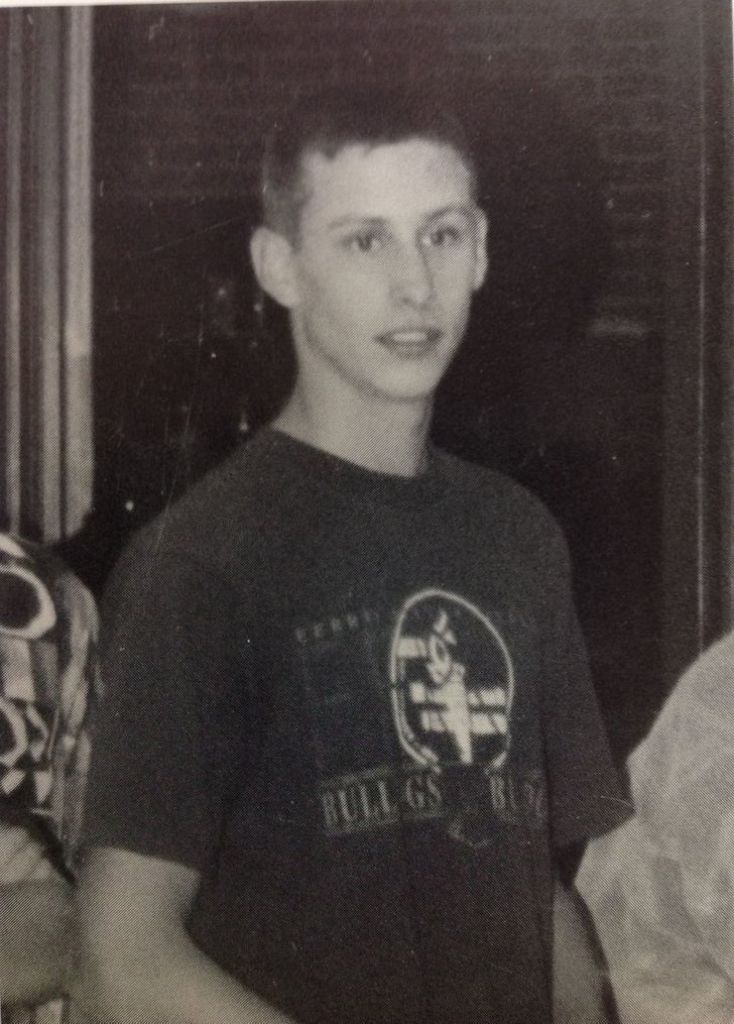 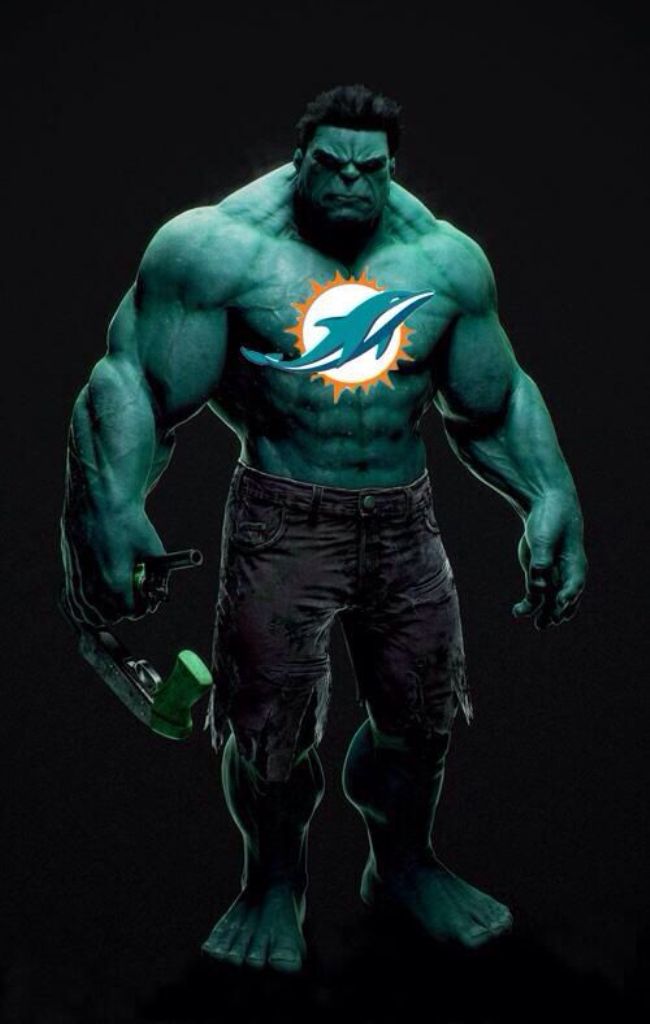