Being famous and having a lot of money does not necessarily mean that you are a highly intelligent person who can easily achieve his goals in life, create perfect relationships with others and know how to make money easily and quickly. Being famous and wealthy is usually associated in our minds with being intelligent and having unique abilities, especially the intellectual abilities, which allow you to be distinguished and live a luxurious life, but in fact this is not true. There are some people who are famous and rich but are still stupid or do not have the intellectual ability that makes them unique. Does this exist among athletes? Yes, why not? Athletes are strong in their bodies, but this does not mean that they have strong minds since there are several players who leave or ignore education for the sake of fame and wealth which affects their intellectual abilities. There are athletes who do not think before doing anything which leads to having several legal issues such as those which are associated with fights, drugs, firearms and more. Here is a quick glance at the top 10 stupidest players in sports. 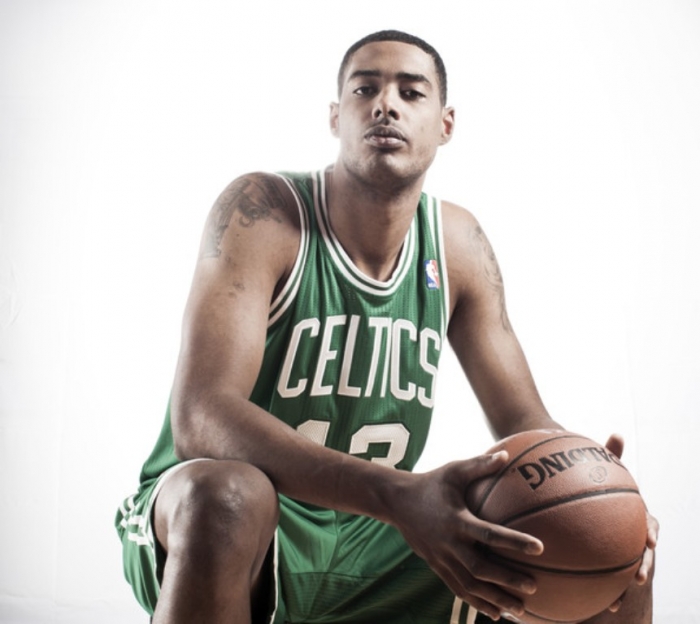 He is a Brazilian basketball player who plays for Club Athletico Paulistano. The academic ineligibility was responsible for making him miss the 2012 NCAA tournament. He said that the main reason behind his failure was his inability to understand English. 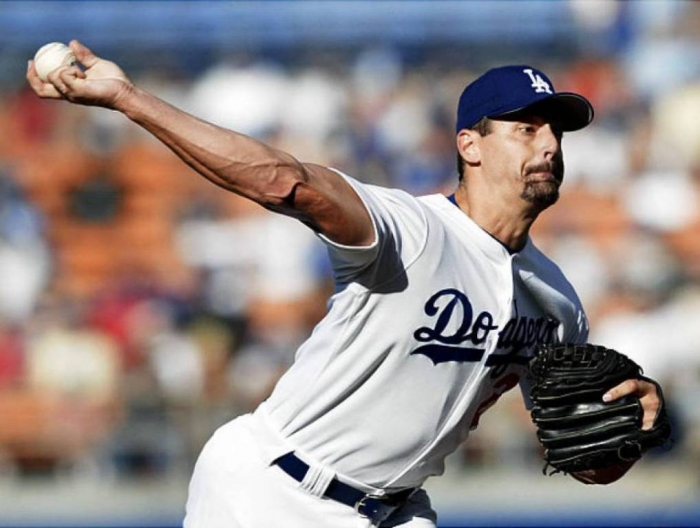 James Kevin Brown started playing in 1986 and is also known as the right-handed pitcher. He was frustrated and this is why he decided to punch a wall with his hand which resulted in breaking his hand when he was in the New York Yankees in 2004 and he stopped playing in 2005. 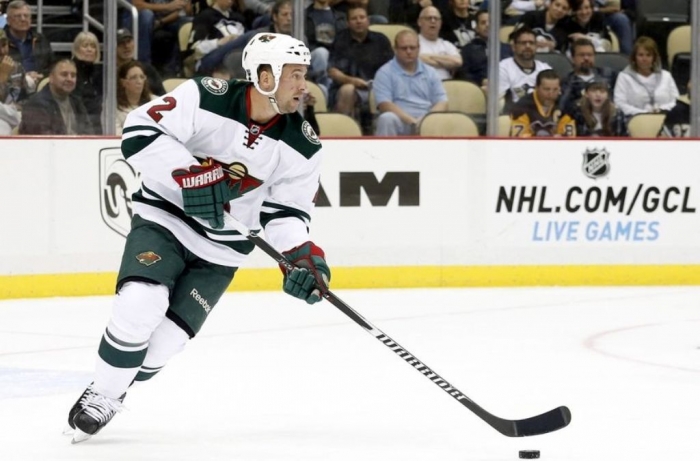 He is an American ice hockey defenseman who plays for the Minnesota Wild of the National Hockey League (NHL). What makes the mistake that he made stupid is that it led to harming others. In 2009, he wanted to smash his stick, because of being frustrated during playing, and this is why he went towards the goal to break his stick against the post, but instead of that he mistakenly injured the goaltender Tomas Vokoun after hitting him in the mask. The hit resulted in a cut on Vokoun’s ear which required stitching.

Guillermo C. “Bill” Gramatica is a former American football player “placekicker”. In a game against the New York Giants, he tore the anterior cruciate ligament (ACL) in the right knee during jumping high for celebrating a 43-yard field goal in the first quarter of the game on December 15, 2001. 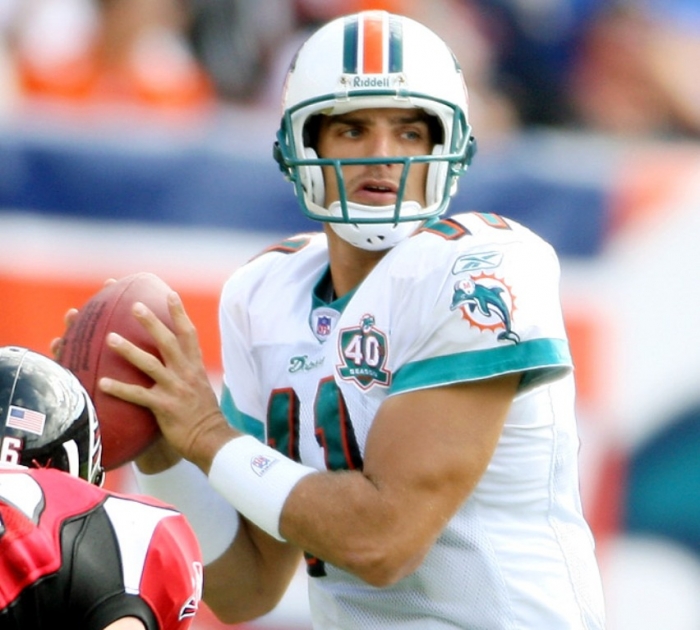 Gustave Joseph “Gus” Frerotte is a former American football player “quarterback” who is known for spraining his neck during hitting his head against a wall for celebrating a touchdown in a game against the New York Giants on ESPN Sunday Night Football in 1997. 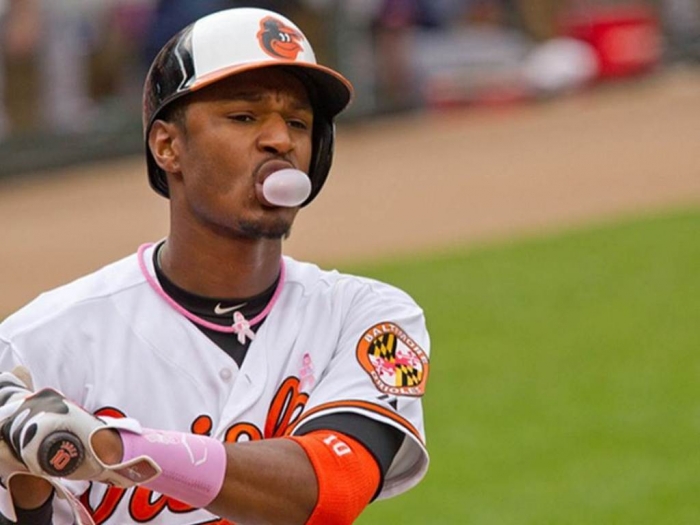 Adam Bernard “Pacman” Jones is an American football player “cornerback & return specialist” who plays for Cincinnati Bengals of the National Football League (NFL). The stupidest mistake that he made was being involved in several altercations even with women especially in strip clubs. In order to prevent more troubles, he decided to hire bodyguards; however he fought his bodyguard as if he does not want to stop fighting others even those who protect him from others. 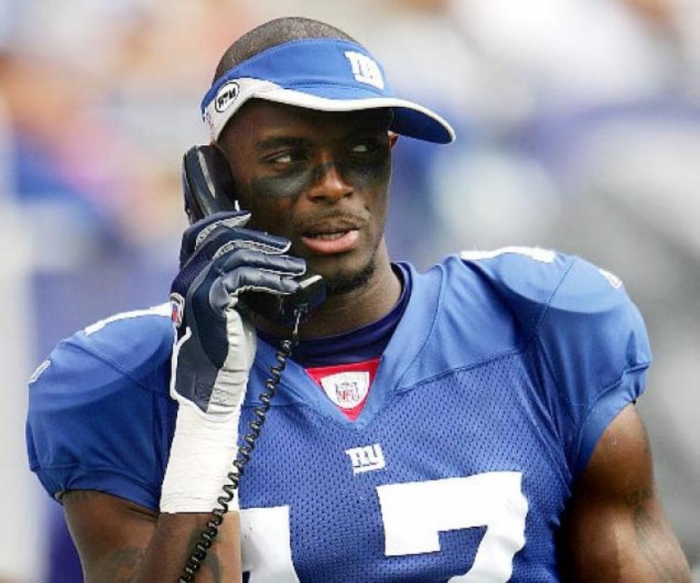 He is an American football player “wide receiver” who made several mistakes. One of the mistakes that he made is the illegal ownership of guns and another stupid mistake is taking his gun, which is illegally owned, with him while going to the nightclub to shoot his right thigh, which is the stupidest thing, and this happened on November 28, 2008 in New York City. 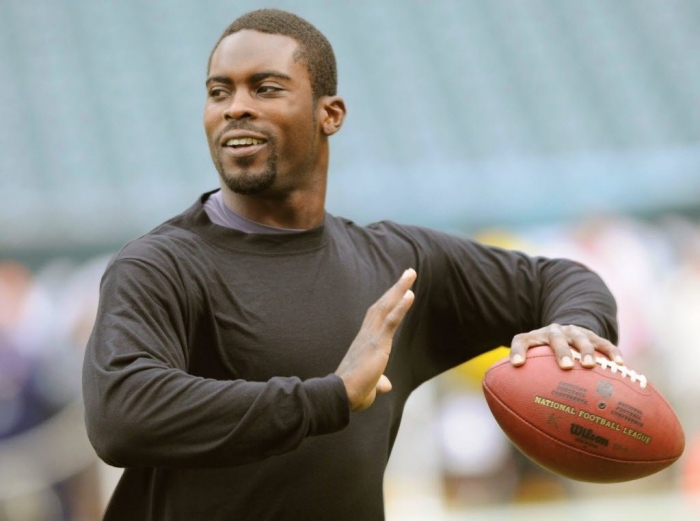 He is an American football player “quarterback” who plays for New York Jets of the National Football League (NFL). The worst mistake that Michael Vick made is financing a dog fighting ring and presenting it on his property. What is worse than this is that he participated in drowning and hanging those dogs that did not win or gave bad performance during fighting. Making these mistakes resulted in spending 21 months in prison and this was followed by other two months in home confinement.

He is an American professional boxer who is retired now. In fact, he was convicted of many crimes and there are several mistakes that he made but the worst one was raping Desiree Washington in 1991 when she was still 18 years old. Tyson was arrested for that and served three years in prison to be released in March 1995. It is believed that taking drugs was chiefly responsible for what he did. 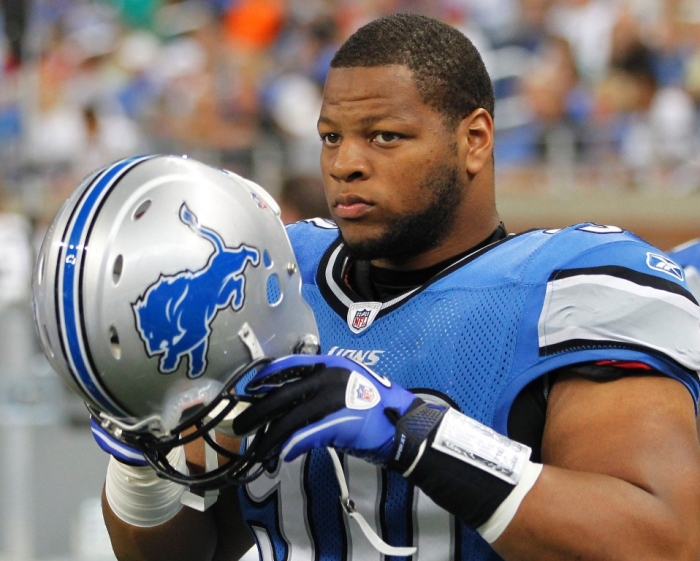 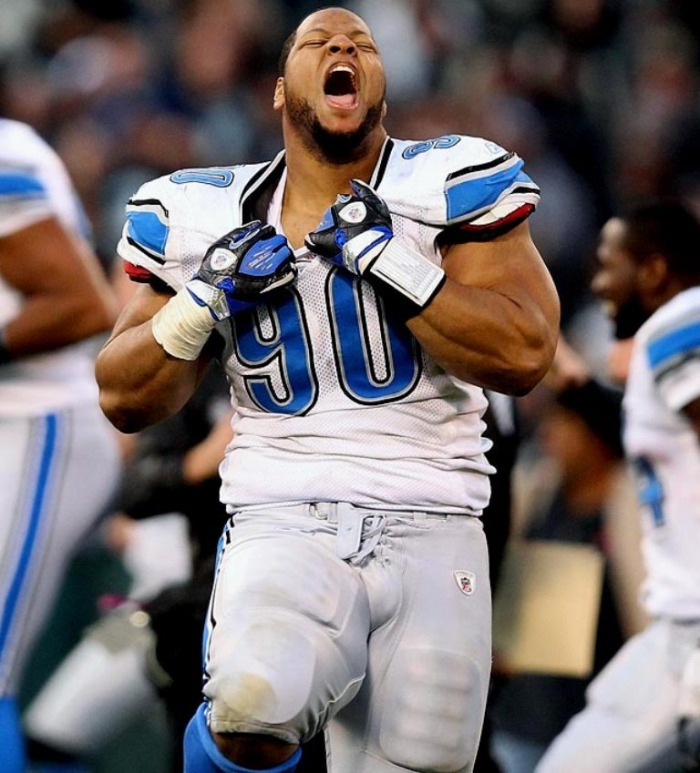 He is an American football player “defensive tackle” who is known for his aggressive style while playing making him widely criticized by players, media and even the public who watch what happens to other players. He is fined and suspended; however he still insists on his aggressive style of play. He pushes the players’ heads into the ground, stomps their arms, kicks them in their groins and pretends after that to be the victim. He continues to play in an aggressive and dirty way without paying attention to what happens around him.

Do you think that what those players do is really stupid?

Are there any other stupid players whom you know?