Do you want to die from laughter? You may ask yourself, how am I going to die laughing if I am going to read about death? When we talk about death, the first thing that happens to us is that our faces change, the smile disappears and we feel as if someone really dies in front of your eyes. This happens because death is usually associated in our minds with sadness, crying and leaving those whom we love in this miserable life. But today, talking about death is extremely different. You are going to die from laughter, do you know why? Because the ways of death that are presented here are really weird to the extent that you are not going to believe that such a thing really happened in this life. This will turn talking about death from a miserable thing to a funny topic that encourages you to laugh without believing that you are doing this while reading about others’ death. Because it is impossible to find people dying in the same way, there are several funny ways of death that you are going to find here. Let’s read more about the strangest but funniest ways to die.

♦ Died from shock during funeral 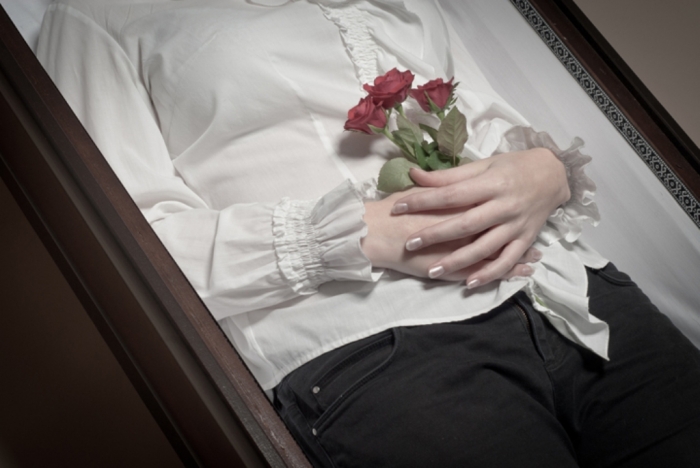 Fagilyu Mukhametzyanov is a Russian woman whose death was mistakenly declared by doctors, which means that she was still alive, but during her funeral, she really died from a heart attack after being shocked when she knew that it is her own funeral.

♦ Died for the sake of wedding photos 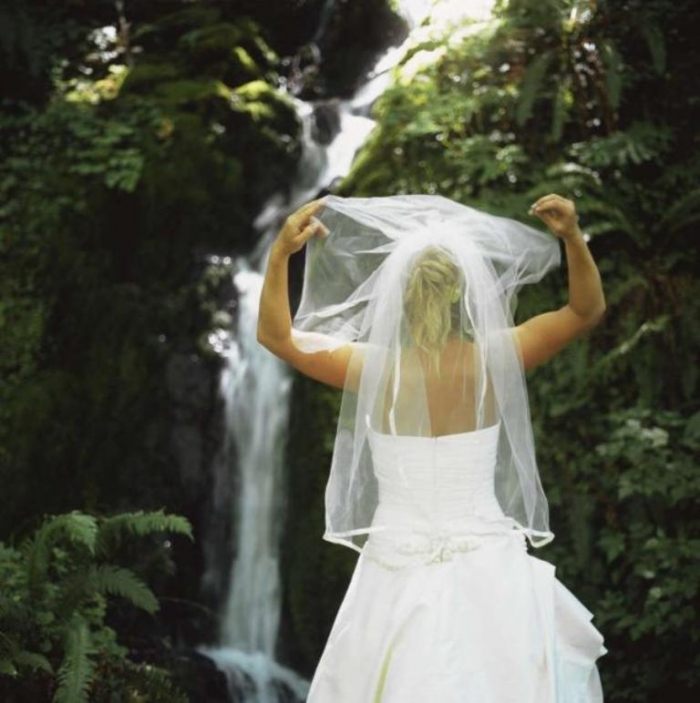 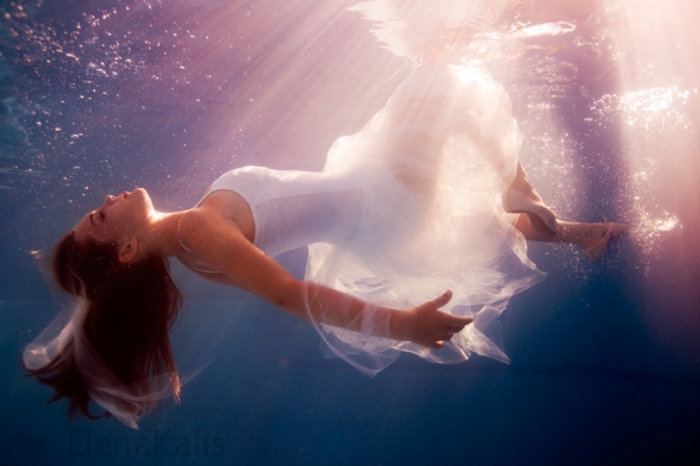 Maria Pantazopoulos was a new bride from Montreal and she died at her wedding during capturing photos as she fell in a river and drowned forever to be the last time for her to stand for capturing photos. 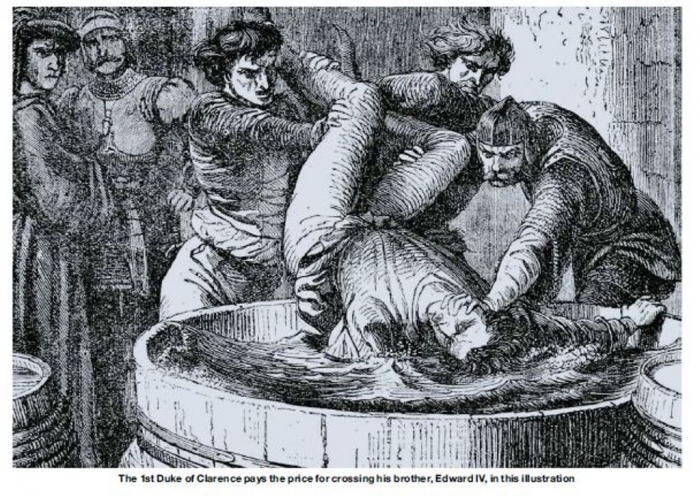 George Plantagenet who was the Duke of Clarence was executed in 1478 in a funny way that some people may like as he was drowned in wine, a barrel of wine. 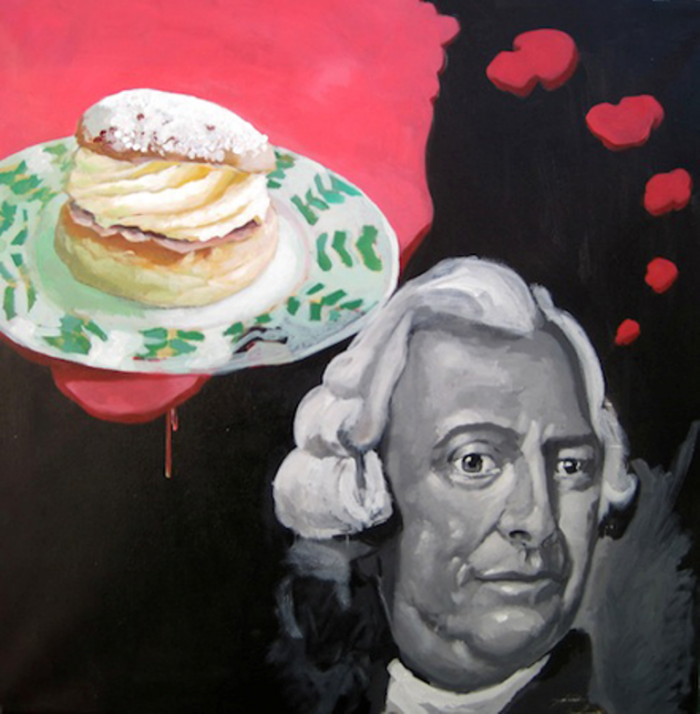 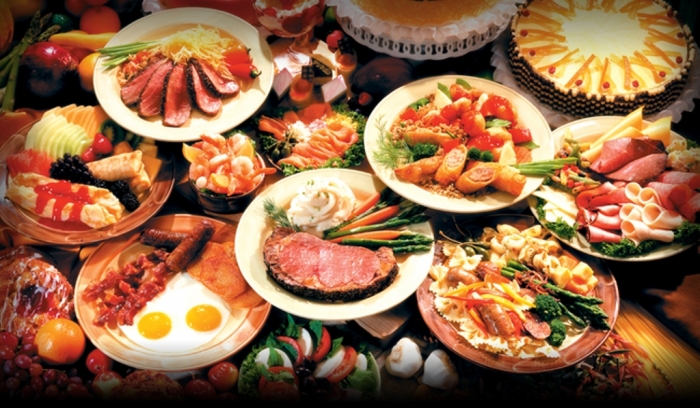 Have you ever thought that there is someone who may die from food consumption? It really happened when Adolf Fredrik, who was the King of Sweden and died in 1771 at the age of 60, had the largest meal in the world as it consisted of caviar, lobster, kippers, sauerkraut, cabbage soup and champagne. In addition to all of this, he also had 14 servings of semla which is his favorite dessert. He is the king who “ate himself to death”. 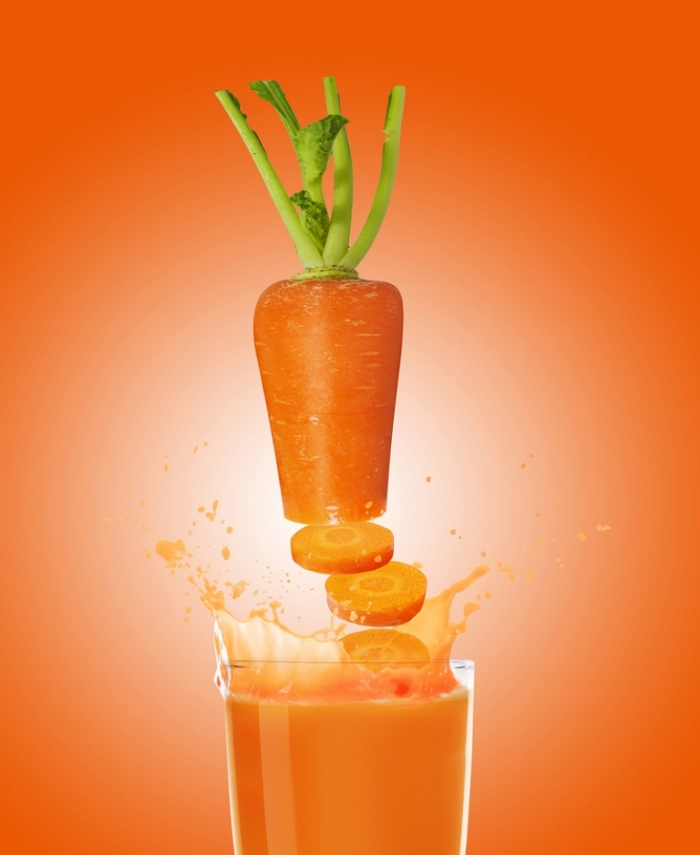 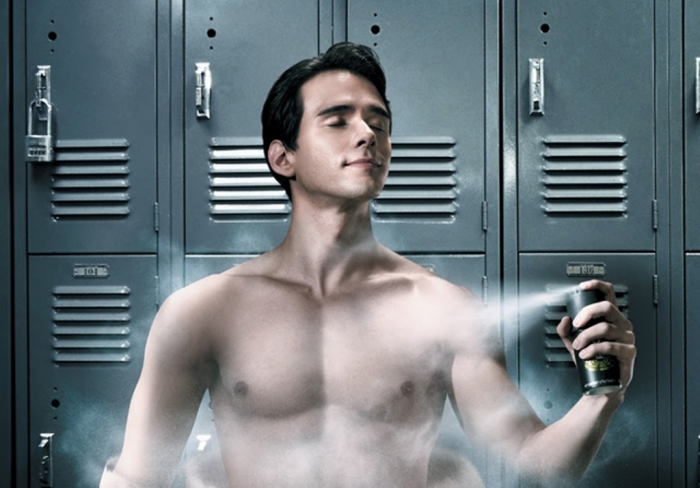 A British boy, who is just 16 years old, died in 1998 from a heart attack that is caused by long exposure to many deodorant fumes over months.

♦ Died for the sake of video games 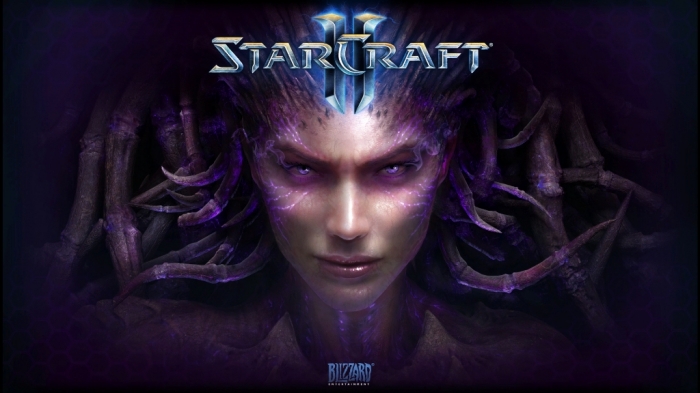 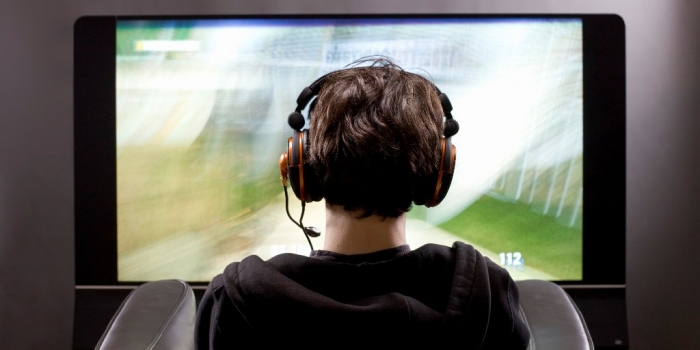 Playing video games is capable of controlling many people to the extent that it can lead to their death. This is exactly what happened to Lee Seung Seop, a South Korean man who quit his job for the sake of being completely free to be able to play internet games. He was spending most of his time at a local internet café playing a game “Starcraft” for about 50 hours straight without eating or drinking. He was taking very short breaks for just going to the bathroom or taking a nap and the result of that was suffering from dehydration, severe exhaustion and heart failure which were responsible for ending his life early at the age of 28.

♦ Was killed by his beard 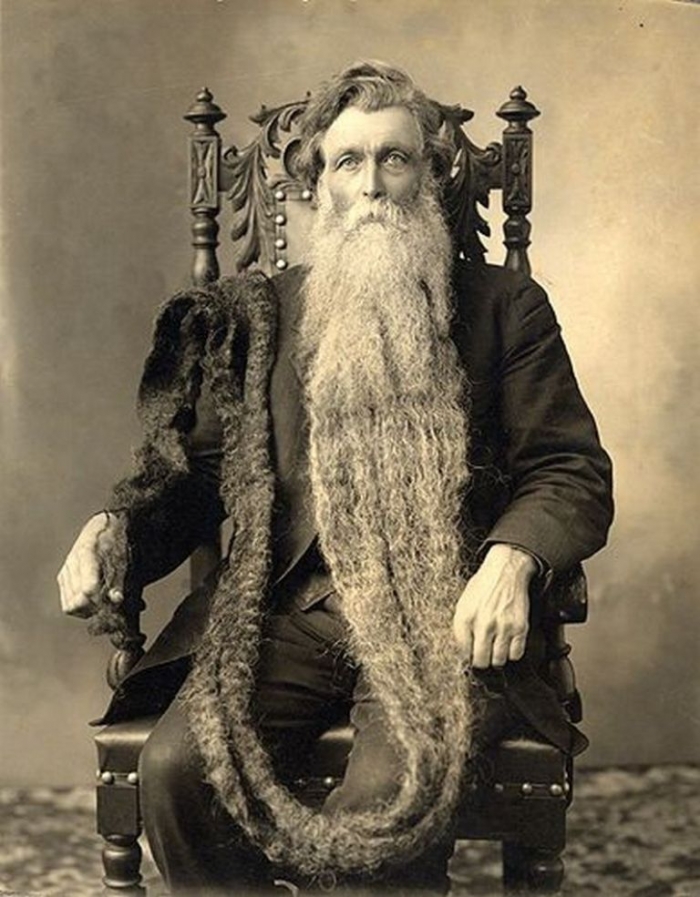 Hans Steininger is an Austrian man who was killed during the mid-1500s by his beard. He had a long beard which was 1.4 meters (4.5 feet) long and was chiefly responsible for his death as it led to breaking his neck while trying to escape from the fire that broke out in his town.

♦ Was killed by a monkey 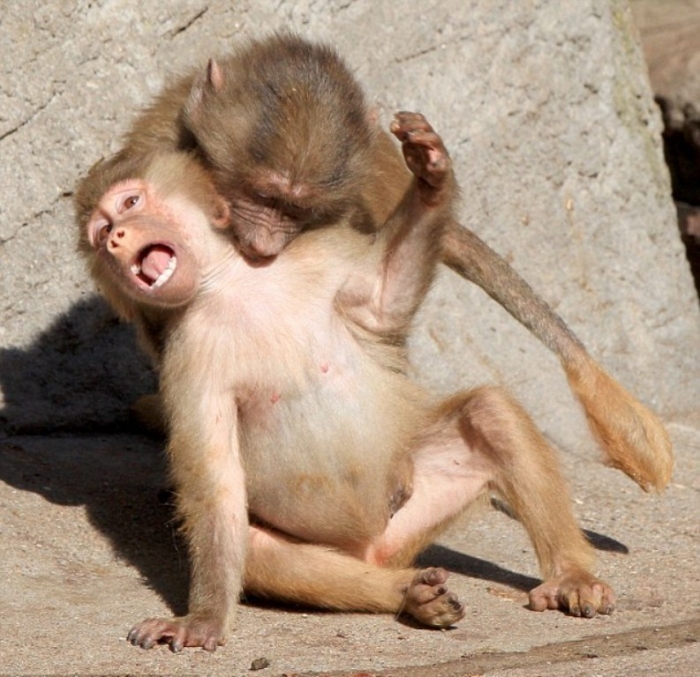 Alexander of Greece was the King of Greece from 1917 until he died in 1920 at the age of 27. The main cause behind Alexander’s death is really strange and funny as he was deeply bit by a monkey on the leg and torso. The wounds were cleaned without being cauterized which caused strong fever and led to his death.

♦ Were killed by video games 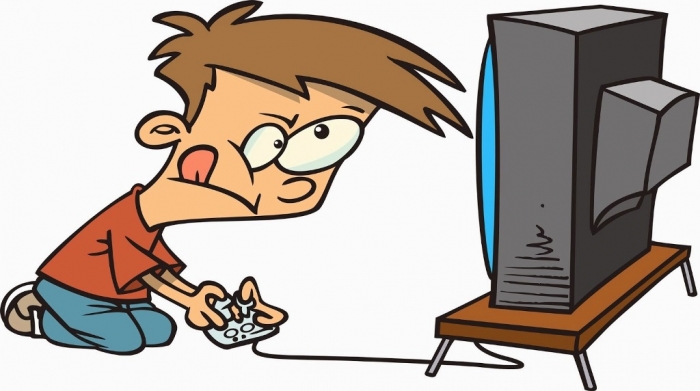 It seems that video games have the ability to control most of those who play them to the extent that they make them forget everything in this world except for the screen that they have in front of them to play their games. Jeff Dailey died in 1981 at the age of 19 and Peter Burkowski also died in 1982 at the age of 18. Both of those boys succeeded in achieving high scores in the video game Berserk which caused heart attack to both of them and became dead.

♦ Was killed by his honesty 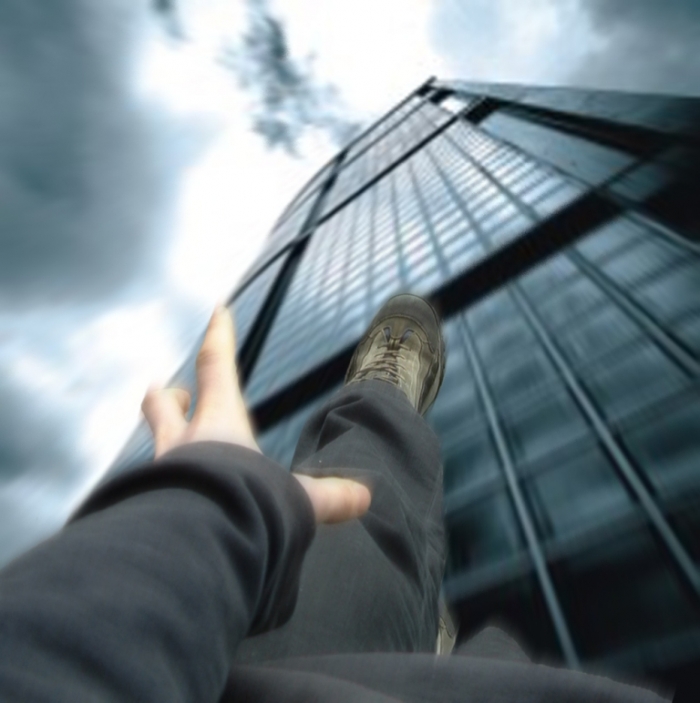 Gary Hoy wanted to prove to a group of people that a glass wall is unbreakable and this is why he decided to throw himself through it, but what happened is that he fell from the 24th story to immediately die after reaching the ground. In fact, the glass was unbreakable but he fell out of the window frame to die in 1993.

♦ Died in a remote forest 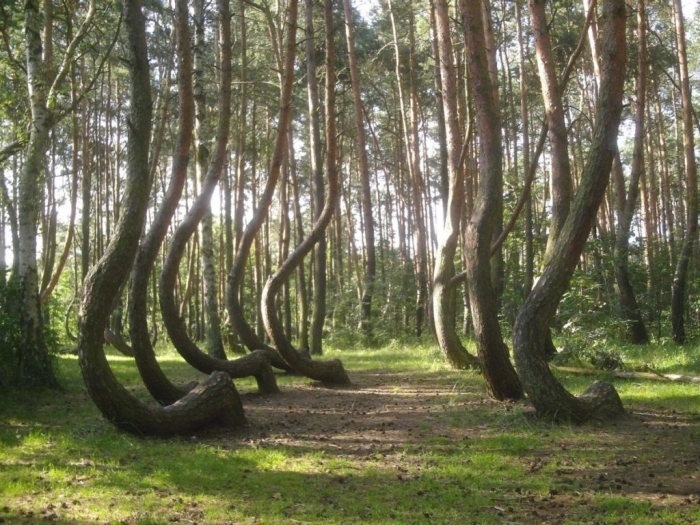 Richard Sumner died in 2002 when he decided to go to a remote forest and kill himself through handcuffing himself to a tree and throwing the key away from him to be out of reach. The skeleton was accidentally found by a woman three years later in 2005 when she was walking her dog.

♦ Was killed by romance 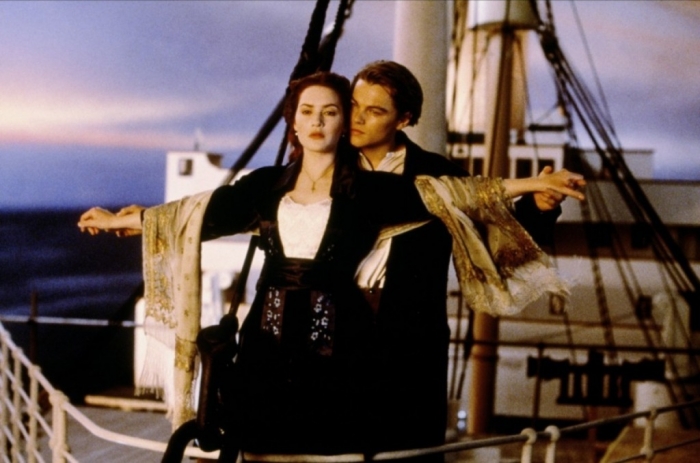 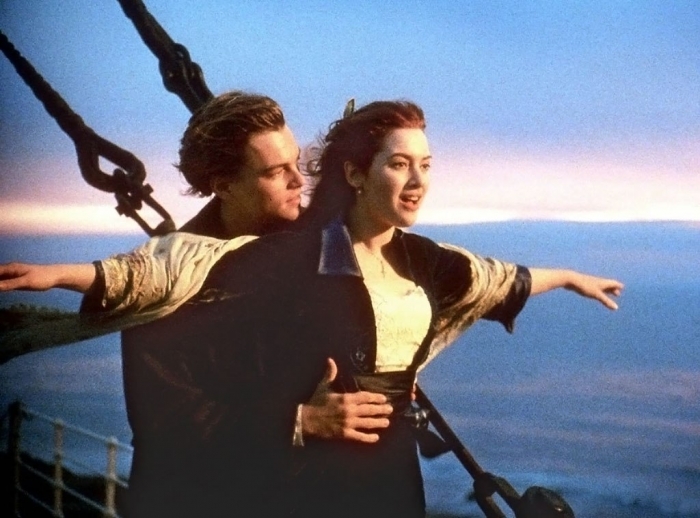 Emma Black died in 2003 when she fell from the 9th deck into water. She was on a ferry from Spain to England and decided to stretch her arms out trying to imitate Kate Winslet in the Titanic movie and the result of this pose is that she lost her balance and fell in water. Her body was found 8 months later on the French coast. 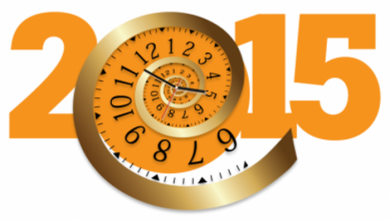 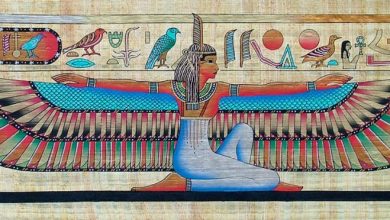 Top 10 Most Famous Ancient Egyptian Goddesses in the Pharaohs History 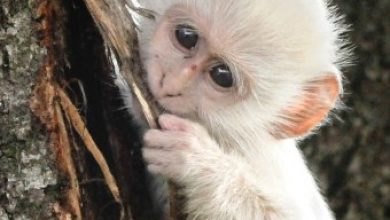 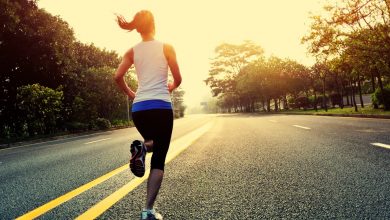 Easiest 7 Ways to Improve Your Breathing while Running 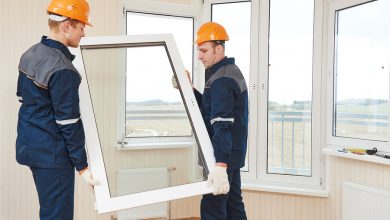 Are You Getting the Most out of Your Window Supplier in Perth?