Over the years, there have been different predictions about future events by astrologers. While some of these predictions turned out to be spot on, others didn’t. However, there is no doubt that most experts all over the world rely on these predictions. This is because most of the time, they have been made based on some calculations.

The major aim of this post is to reveal some of the top predictions made by astrologers for 2019. Some of these predictions will sweep you off your feet. Also, you need to take them seriously since it has been discovered that most of them usually take place.

A solar eclipse has been predicted to take place in January (5th) 2018. It could be seen as a new moon. In that case, the moon is going to be passing between the sun and the earth. The case of a solar eclipse is different though given the fact that the sun will be covered by the moon completely. According to astrologers, there will be a partial solar eclipse in 2019. This is referred to as being partial because some parts of the sun will remain visible. In other words, the moon will not be covering the sun entirely. 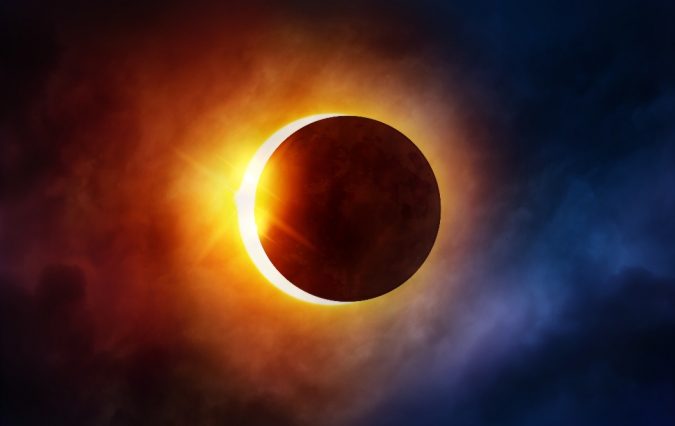 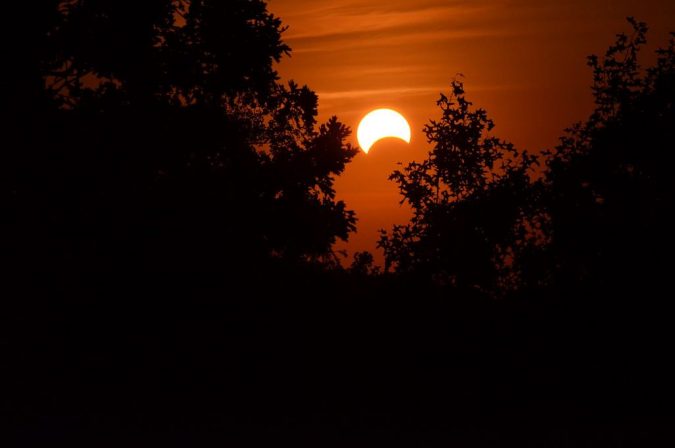 Gemini people are those born between May 21 – June 21. It is a fascinating zodiac sign that holds lots of bright things in 2018. However, experts have predicted that people born within these dates should prepare for the next most challenging year. According to that, this year will bring about lots of mixed feelings for Gemini. It means that while you are optimistic about what the future holds; also try to expect the worst. 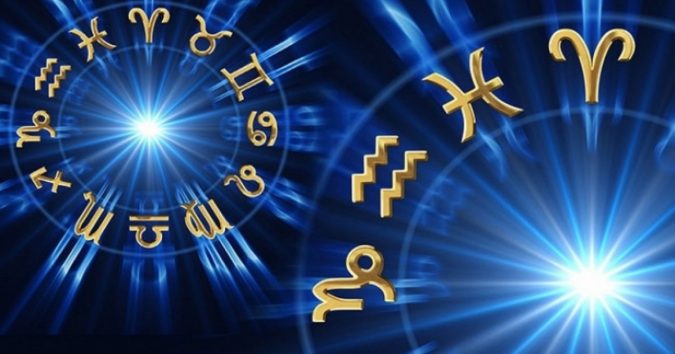 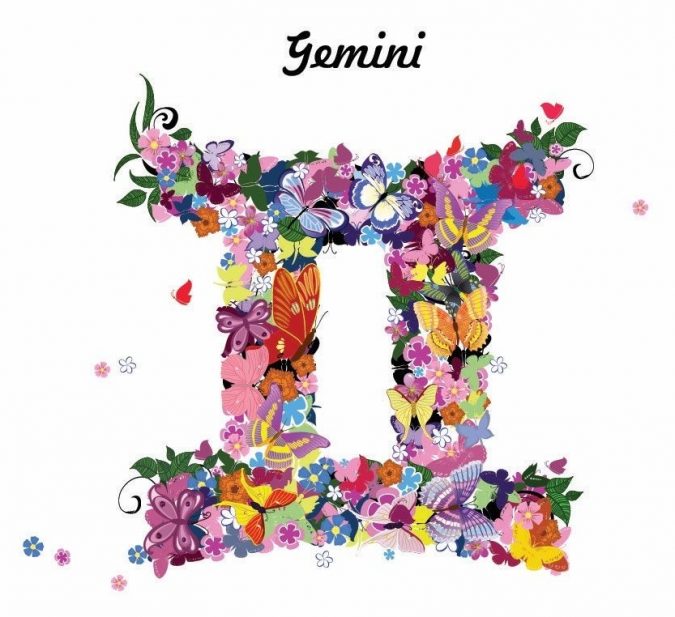 Everyone knows about the problems Facebook faced especially in the mid-2018 when its shares crashed.  However, astrologers have even gone ahead to make more predictions that it will experience that is worse in 2019. For instance, it has been pointed out that the early parts of 2019 will be very difficult for Facebook and its CEO, Mark Zuckerberg. At such time, difficult decisions will have to be taken to keep the company running. 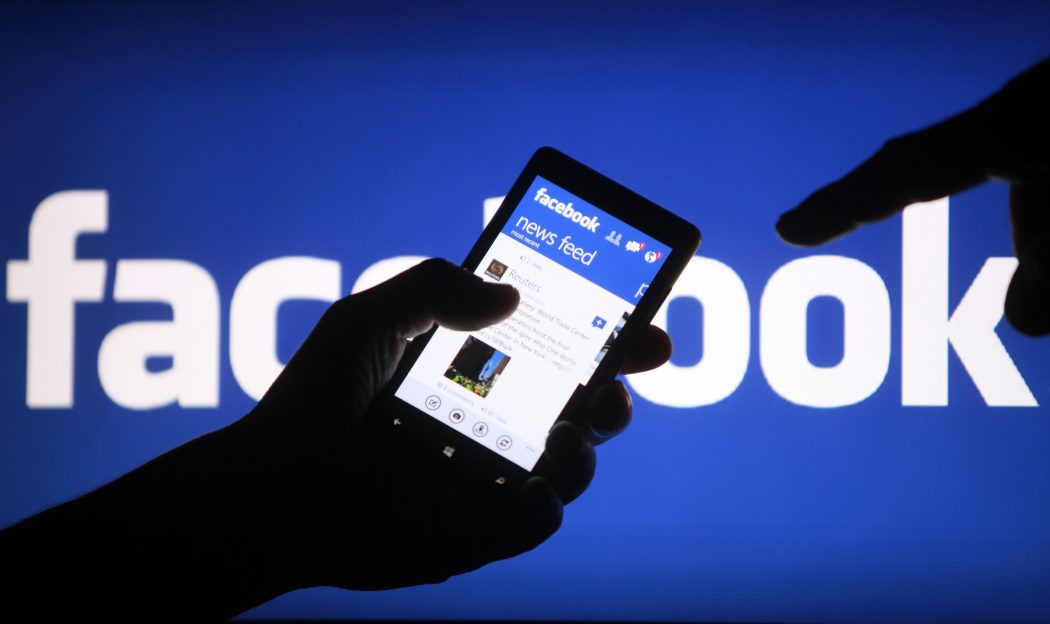 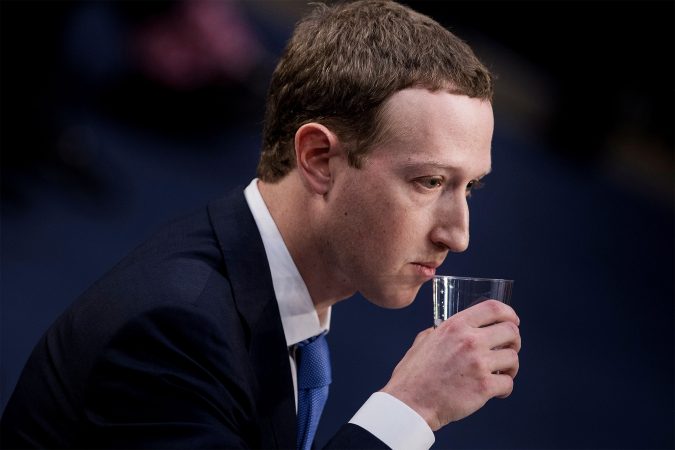 It was a landslide victory recorded by Vladimir Putin in the presidential elections which took place in Russia this year. It has been the most impressive victory in the history of elections in Russia. However, astrologers have predicted that tougher times await Putin in 2019. They pointed out that he will face some political pressure from his party members. There are still some positive predictions though. For instance, it is predicted that he will gain more respect and become even more popular in 2019. 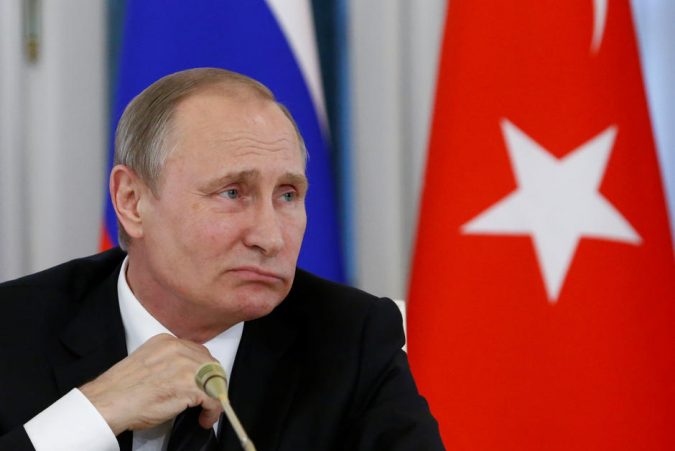 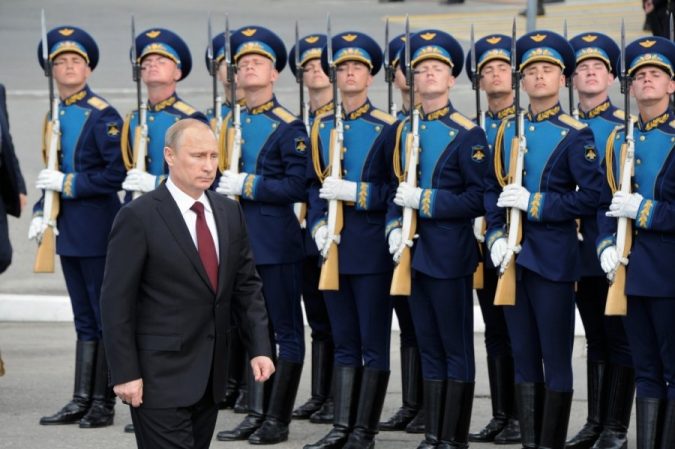 Everyone is aware of the tension which has been boiling between world powers and the government of North Korea which is led by Kim Jong-un. Based on the predictions being put forward by astrologers for 2019, it is apparent things aren’t looking perfect for both North Korea and the world. It has been predicted that war may likely break out due to the excessive ambition of Kim Jong-un who seems to be determined more than ever before to go ahead with his nuclear weapons plan. 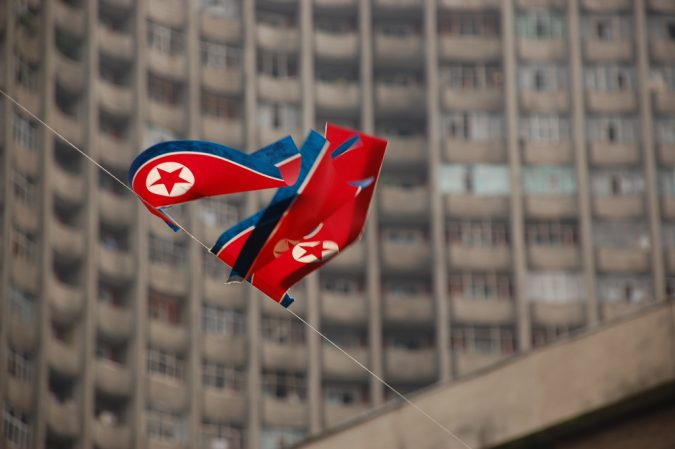 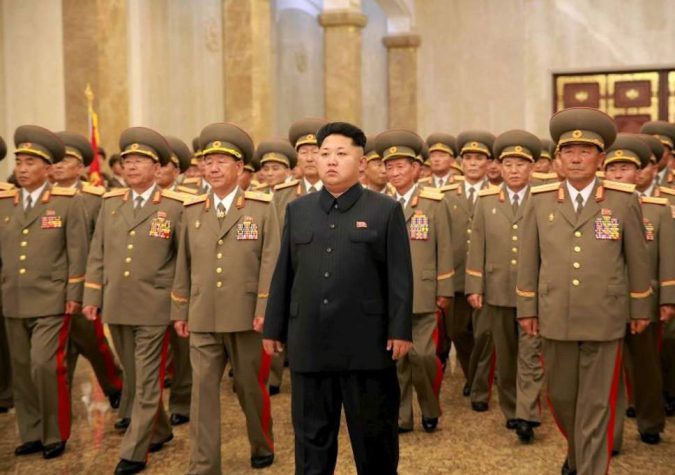 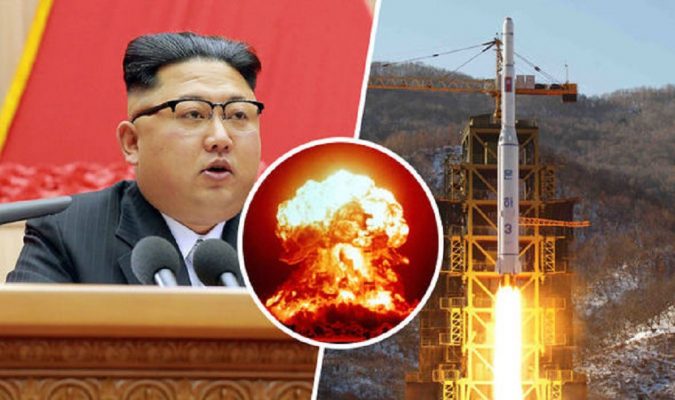 There is no doubt that Donald Trump seems like a dark horse for Americans after some successful policies which have managed to revitalize the country’s economy. However, astrologers have predicted that tough times are ahead in 2019. The first of them is that Russia will continue to be a significant threat through policies that he will consider to be unfavorable. Although the US and Russia are hardly on the same page, things may get worse in 2019. The second problem he will face is that there are going to be question marks on his foreign policy. This may make his popularity wane in 2019. 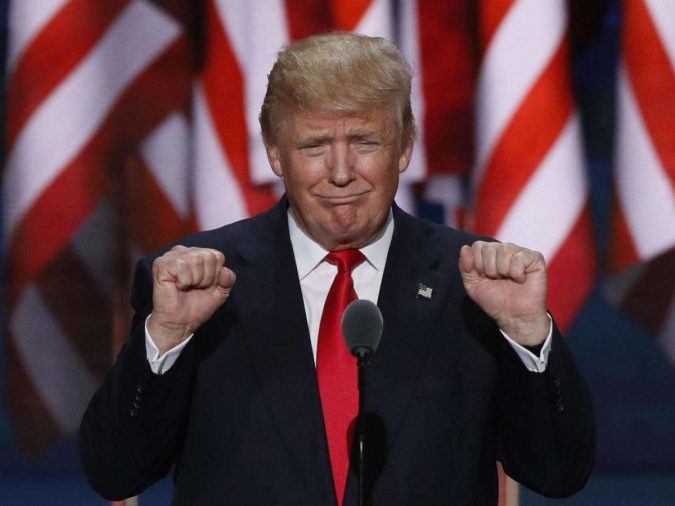 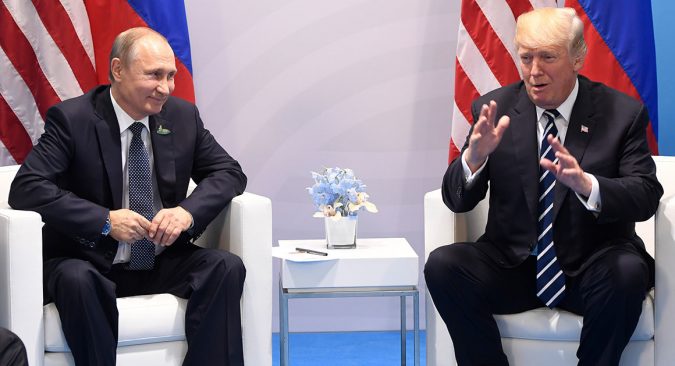 Aries are born from March 21st – April 19th. While they are known for their persistence and determination, it has been predicted that such will be put to even more tests in the year 2019. According to experts, people born within the time span of Aries will need to put in more efforts to overcome challenges in their lives. These problems will be a significant threat to their peace of mind. 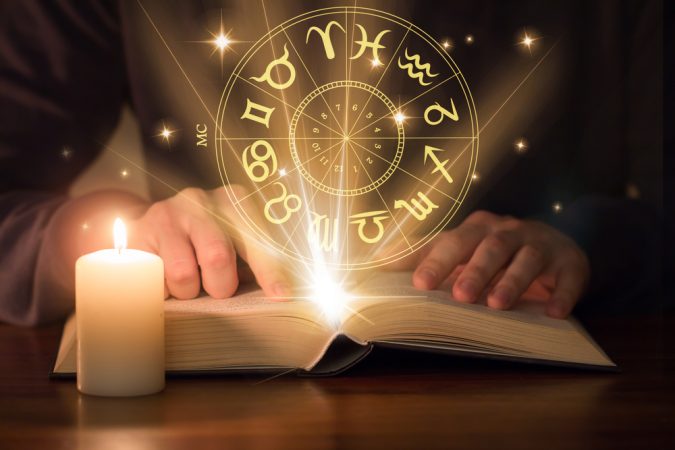 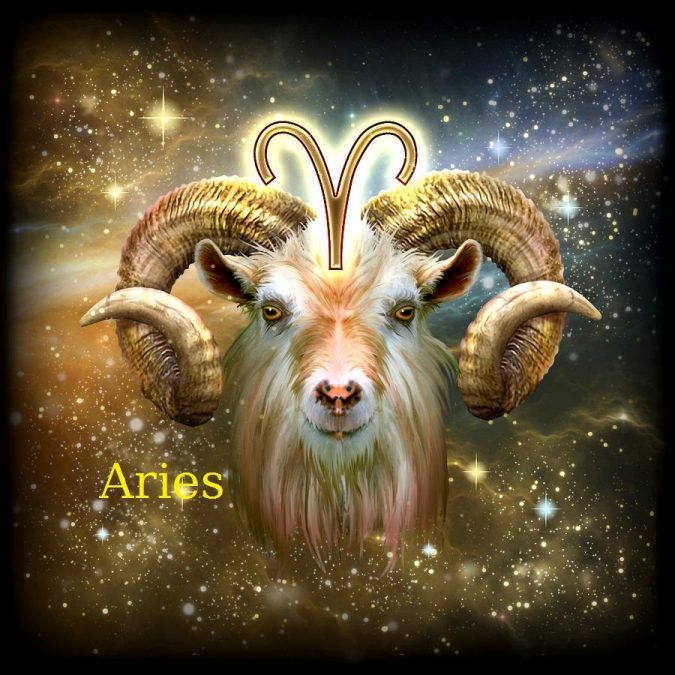 Leo are born between July 23 and August 22nd. It is one of the strongest zodiac signs among others. The year 2019 is an exciting period for those who fall into this zodiac sign because of what they are likely to achieve according to astrologers’ predictions all over the world. After all struggles, most of them will experience breakthroughs in their businesses and careers. They are also going to begin healthy and successful relationships which will blossom into marriages. 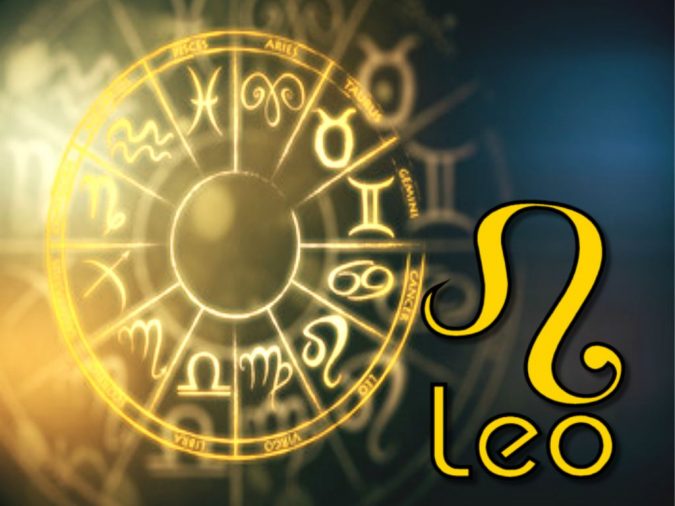 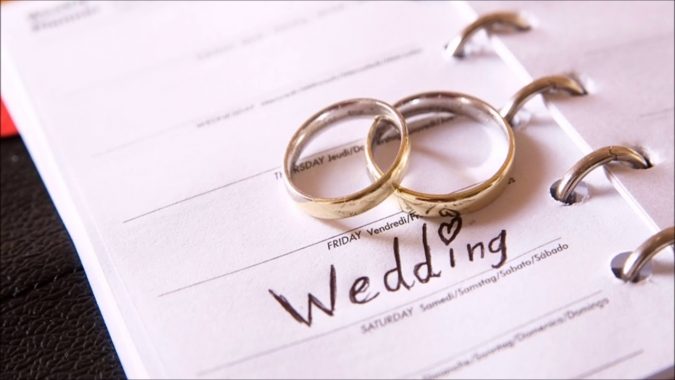 Those who are born between the period of January 20th and February 18th fall in this zodiac sign. 2019 will be very difficult for them. If you are one of such persons under this sign, you may want to get ready. This will ensure that you aren’t taken unawares by how things will be unfolding. It is a year when your relationship with friends, loved ones and even your spouse will be showing cracks. It is a year when you will be planning to re-evaluate your life to get more freedom. 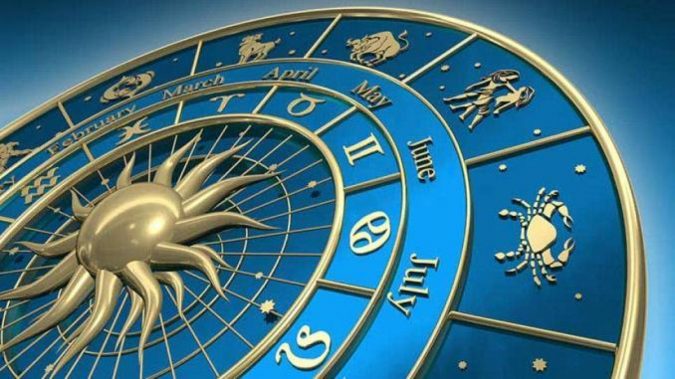 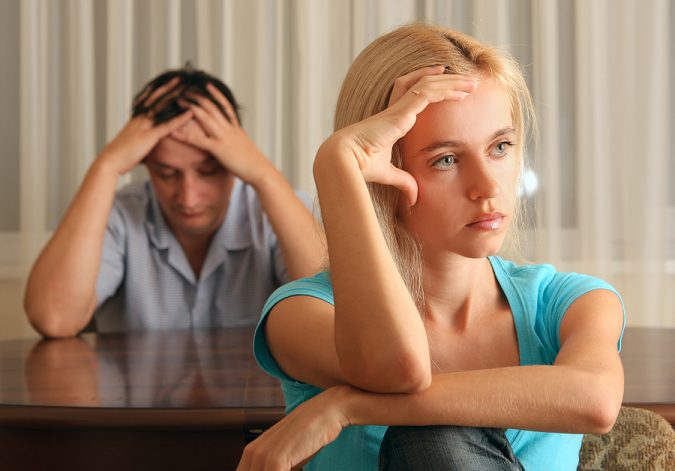 Aries are born between the periods of 20th March to 20th of April. After all conflicts, 2019 promises to be an exciting one for those under this zodiac sign. For instance, as aeries, you will get breakthroughs in your endeavors. This is a year when you will finally discover what it takes to be successful in your field. 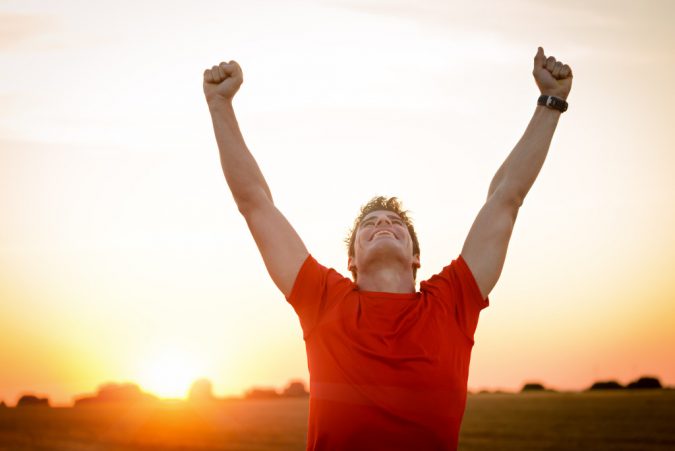 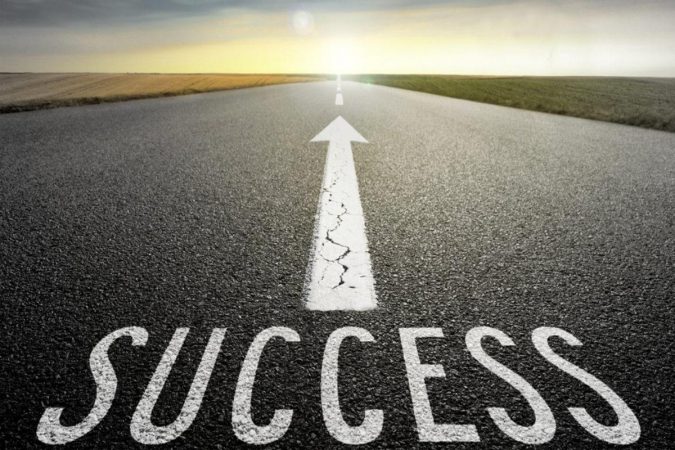