According to a report, virtually 32,000,000 American women go on a journey without any company. Although this can be fun in many ways, it has spelled doom for some unfortunate women. From the North American plains of Costa Rica to the Asian paradise of Thailand, we have witnessed some of the most gruesome murders in the history of female travelers. Hence, world leaders have agreed on a 2030 timeline to stem this ugly tide. But until that happens, it will be wise to have a good idea of wherever you are traveling to as a woman, especially if you are doing it alone. Here is Pouted online magazine‘s countdown of the ten most dangerous countries that women can ever find themselves in.

Malaysia seems to have trouble with close partner violence. And to further worsen things is the fact that there are gender gap issues. Which explains why they have made the list for now. As a female traveler who is traveling alone, Malaysia may be the last place you want to consider as a travel destination. It is the next worst Asian location you want to be in after Thailand and India. A bridge may separate Malaysia and Singapore, but they are a distance apart in terms of safety for women. 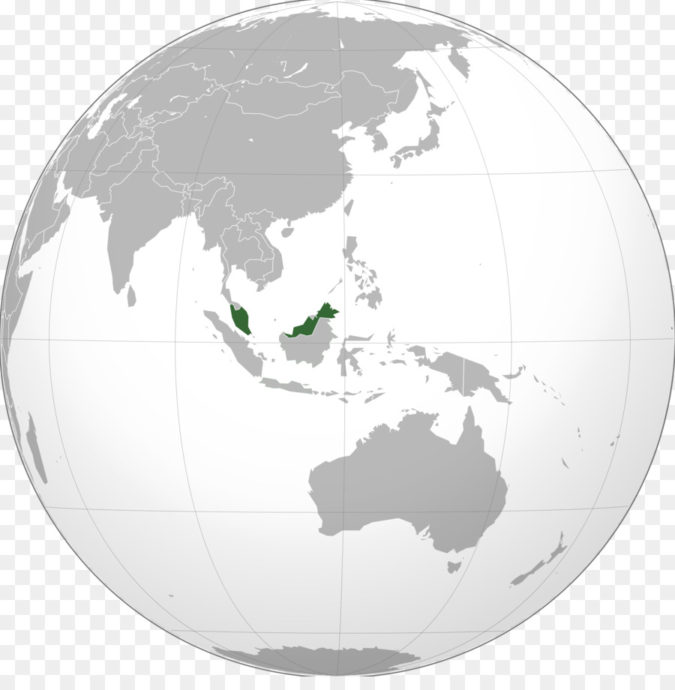 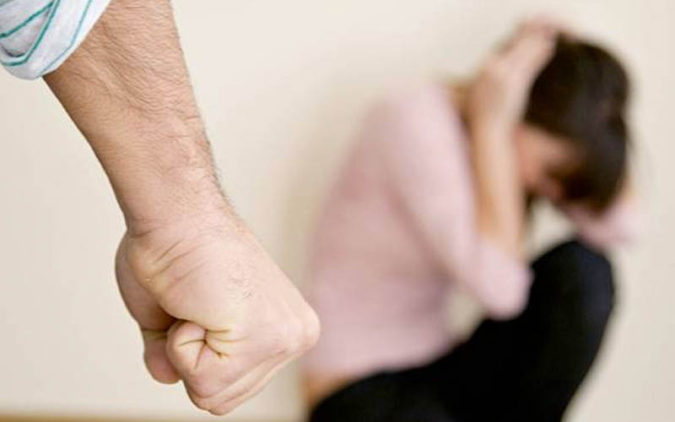 With the recent cases of rape and murder of women in India, it shouldn’t come as a surprise to anyone that these guys are on the radar for the wrong things. In addition to gender gap issues, there is also the challenge of close partner violence. It is hard to tell why the government is finding it difficult to curb this ugly trend. Perhaps the size of the population? It is also sad to know that almost all the ladies who got raped in this nation had a good knowledge of the rapist. 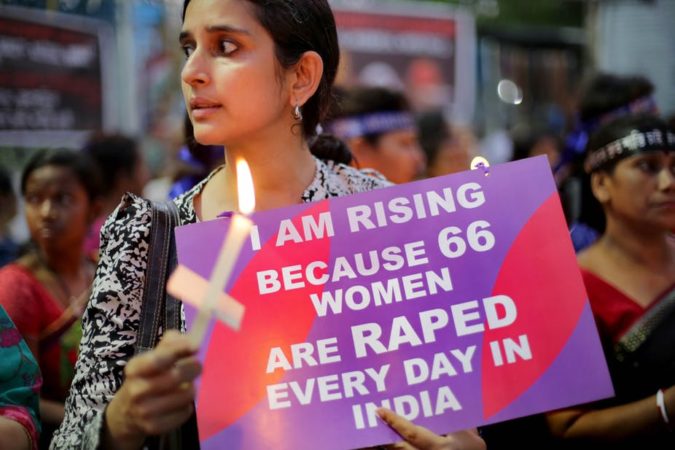 Close partner violence is what has put this nation on this list. It has ranked the highest in this category. As for the gender gap as well as gender inequality, Morocco is almost nowhere to be found. It can be said that females have not had the best of treatments in this place. Street safety of women is another area where these guys are seriously lagging. Well, let’s stay positive and believe the government is doing everything possible to reduce these incidences. Till that happens, you may want to keep your distance. 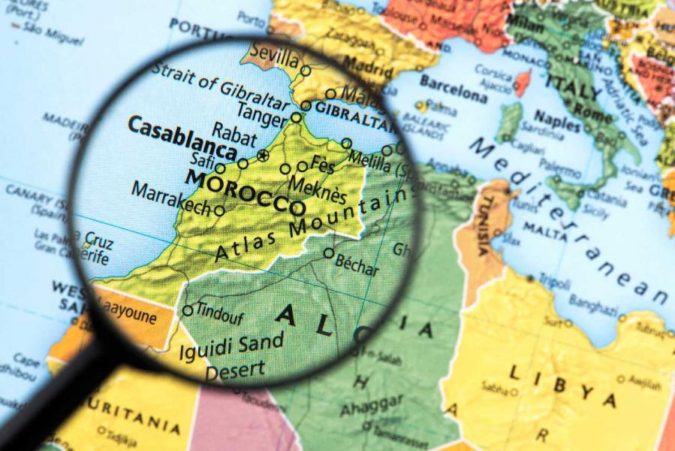 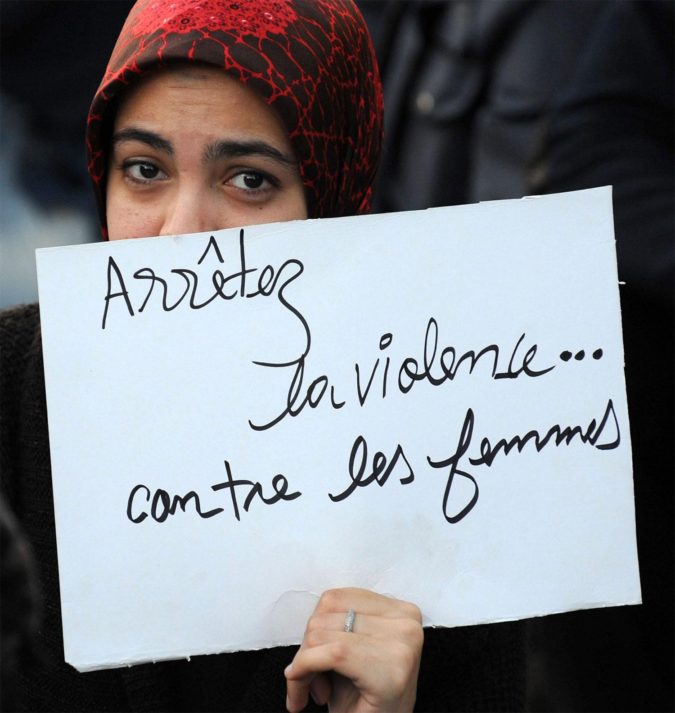 This great pharaoh nation should be known for something better, right? Gender inequality and the gender gap are two crucial issues that have left a lot to be desired in Egypt. As for street safety, there is nothing to write home about for this nation. The weak government representation, inadequacies around marriage and divorce laws have not helped matters either. But unlike some other countries on this list, Egypt is doing what they can to reduce the gender gap. They have offered more than 600 scholarships to ladies who are studying sciences, business, etc. 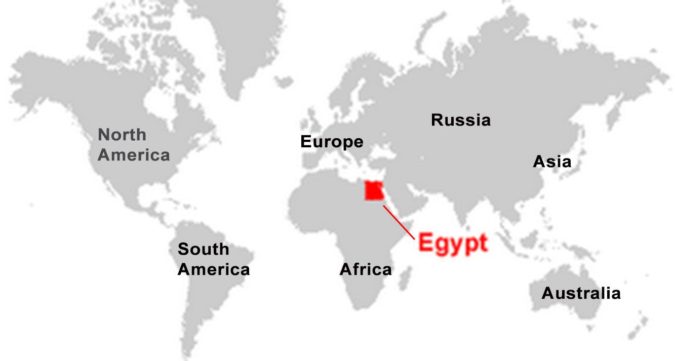 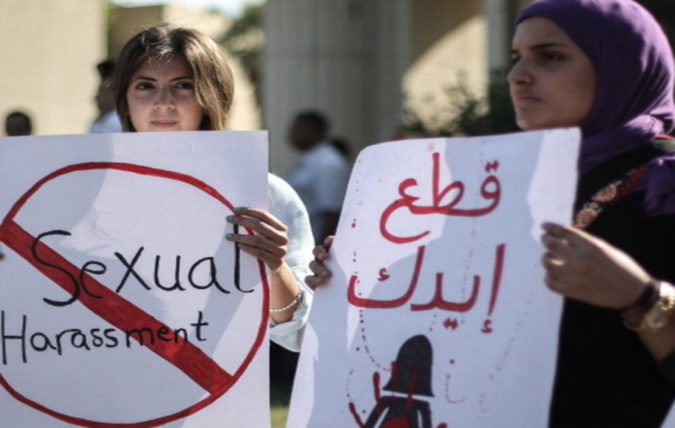 For anyone who has kept close tabs on what’s happening around the Dominican Republic, they would understand that there have been some strange deaths linked to Americans in recent times. This nation has been a favorite destination for many Americans. However, they seem to have a knack for harassing women on the streets, which is why they have been featured on this list. Regardless of whatever the media is saying, there are strong indications to prove that this may not be the best place solo women would want to visit. Funny enough, the country appeared to have been a peaceful place until these recent incidences. 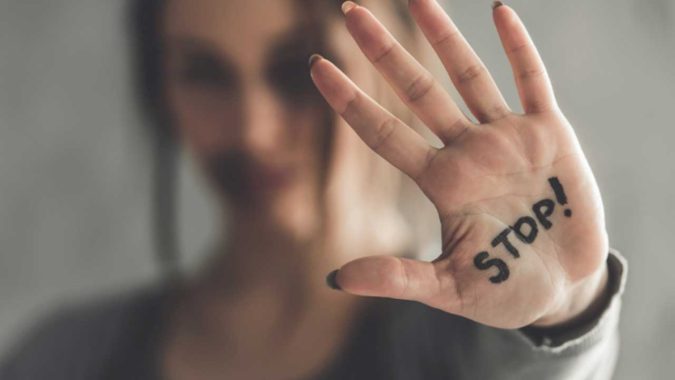 Among the fifty most visited countries in the world, Iran is the worst place a lady can visit. They fared the worst in terms of the existing gender gap. It is equally known for the high level of discrimination against women. These indices have scared ladies from traveling to this destination. If you look at the news today, you still hear some of these incidences occurring. But even as this ugly menace keeps trending, Iran seems to have missed out on nations with a high rate of homicides against women. 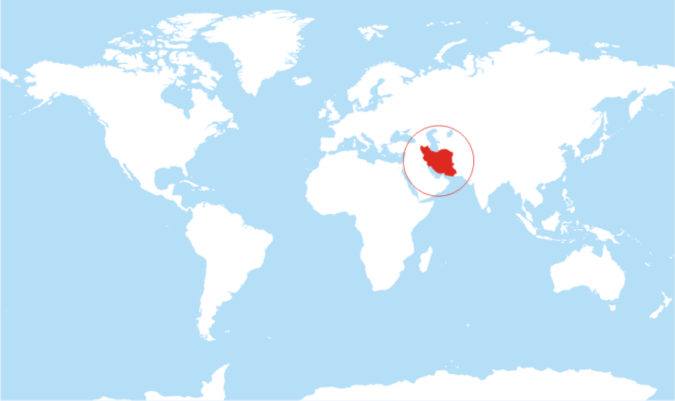 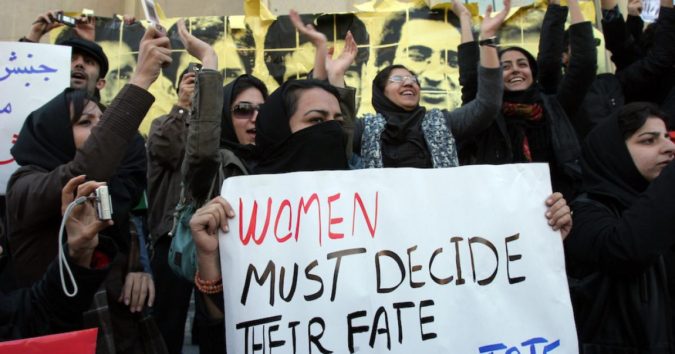 Mexico may have been a hotspot for tourists and expats who seek a change of life, but that has not stopped it from being on this infamous list. Mexico has been considered an unsafe place for female loners because they scored high in the area of violence against women, international homicides, and also for having one of the worst street safety. We all hope that things will improve in Mexico as time goes on. However, to be on the safe side, travelers are always advised to stay close to their resorts. 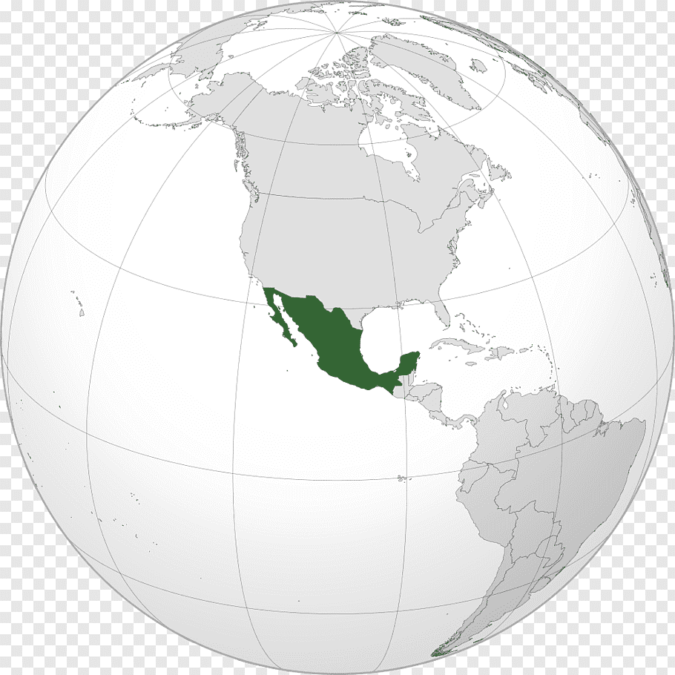 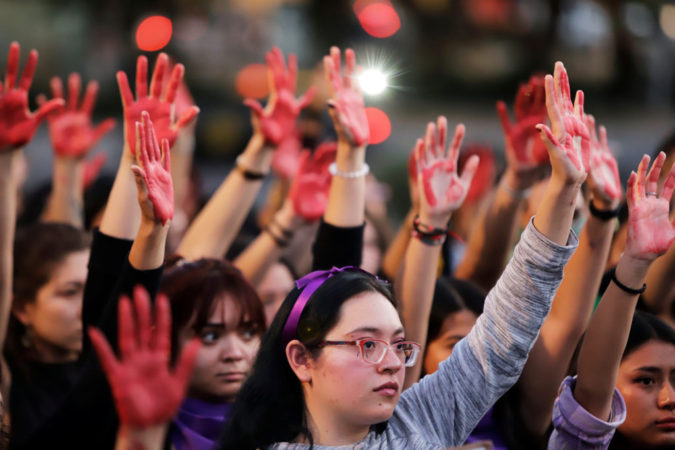 With the growing cases of international homicides as well as violence against ladies, Russia successfully clinches a spot on this list. There are many more reasons why a-vodka heaven like Russia has been an unfavorable terrain for women who are moving solo. You can start by looking at the high rate of discrimination against the womenfolk. Ladies around these axes also have legal discrimination to deal with. Interestingly, things are gradually changing for the better, considering the level of the impact made by the current #Metoo movement. 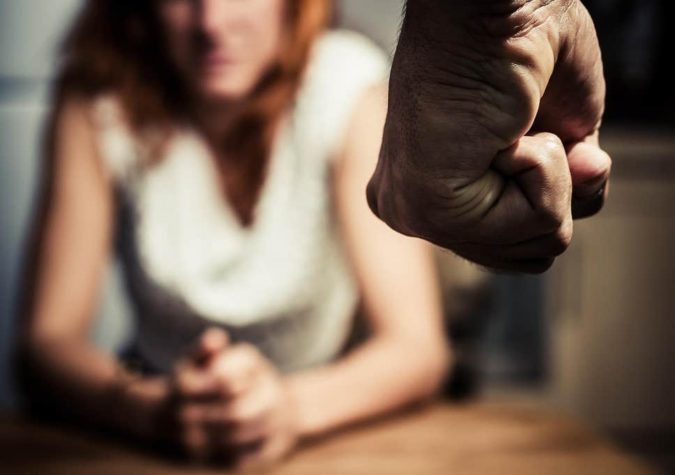 Brazil turns out as the next worst place a lady can find herself. No thanks to their bad record for women regarding street safety. There is also a case of rising cases of international homicides against women. This sun-hit nation equally performed below world expectations in gender inequality. Travelers are as a result of this warned by tourism experts not to move around at night all by themselves. And if they happen to find themselves in a situation where they are in a robbery scene, they should refrain from trying to fight back. Tips like that can help you survive places like Brazil as a lady. 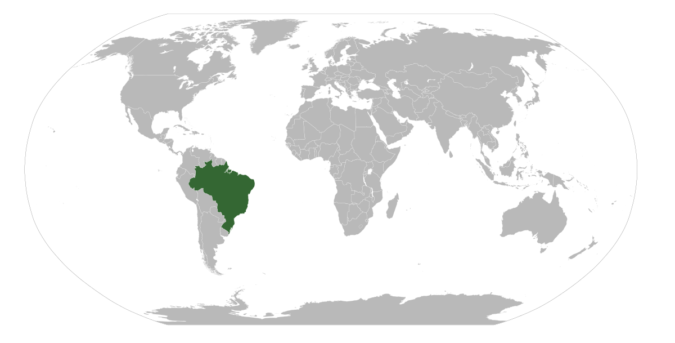 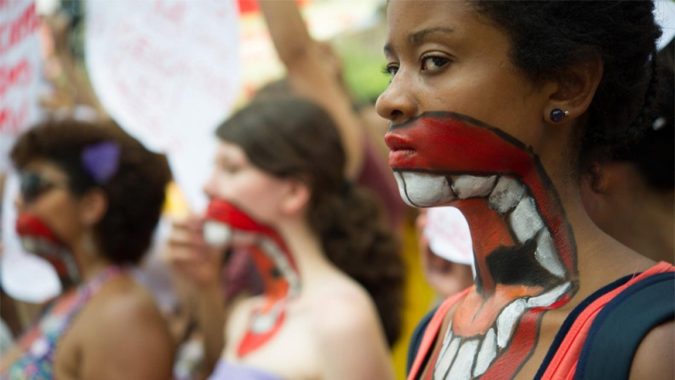 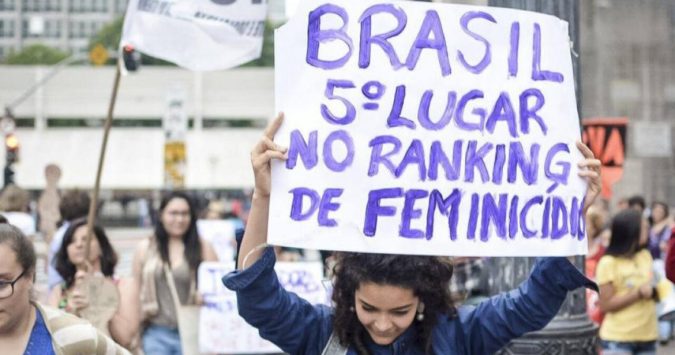 For apparent reasons, South Africa has been at the top of this dishonorable list. It is considered the place with the highest number of violence against females by people who are not their partners. The increasing number of homicides is another cause for concern. As a woman, if you are traveling to South Africa, you are advised not to move, walk, drive, or hike. 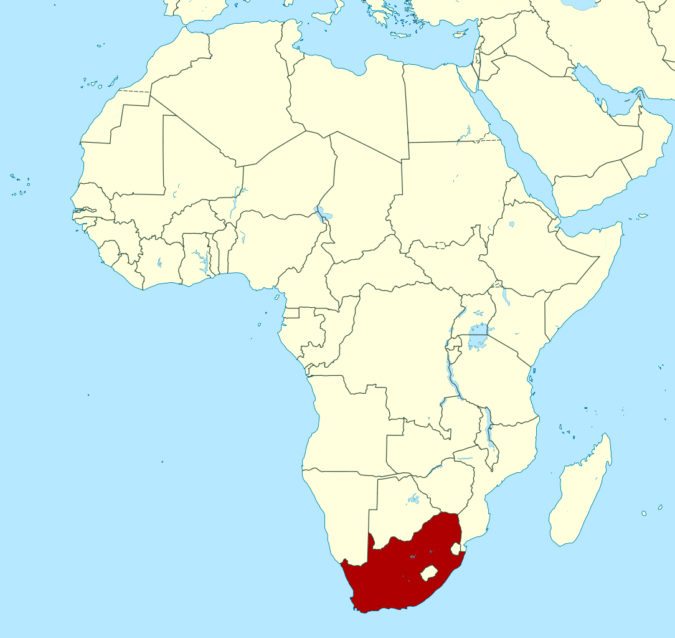 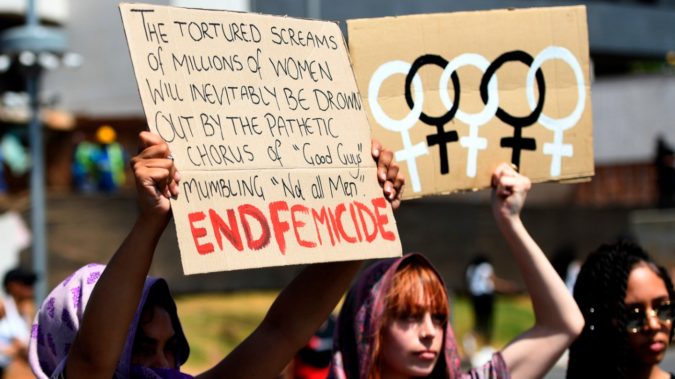