Minecraft game is a creative and survival game which was designed by Markus Persson in 2009. The game started as a bare-bones side project, but now it has turned to a juggernaut which has now spun off to books, toys and recently has an animated film. In the Minecraft world, players can make use of any material that they think of to create intricate structures, wondrous gadgets, and the planets. When it’s in the survival mode, these creativity turns into defenses against ghouls and monsters which the player can either avoid or defect them when searching for food and building shelter. The game has a phrase of “easy when playing, difficult when mastering” and with the new updates, it has a lot of secrets embedded in it waiting to get discovered. On an average level, the players can go around just killing monsters, gathering food, and building houses. For the hardcore players, there are magic, unknown mechanisms, dragons, a bunch of dimensions inside the game to search for, with some little tricks and quirks that you might never know. Inside this post, we would talk about 10 Minecraft hidden secrets you should know. 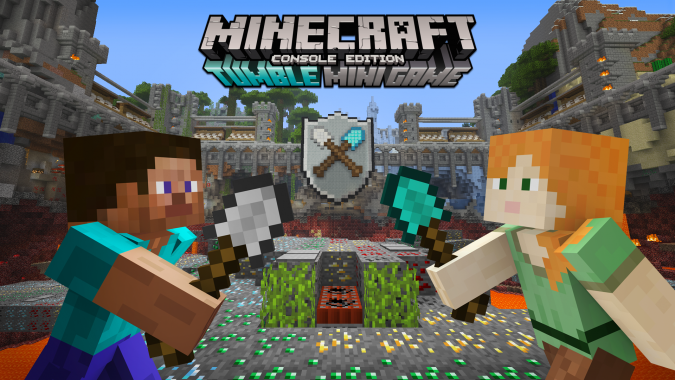 Can we play Minecraft on PC? 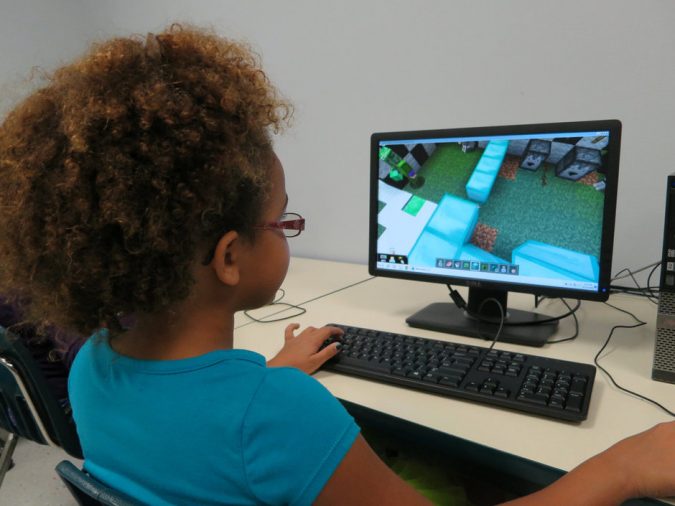 What is Minecraft Realms? 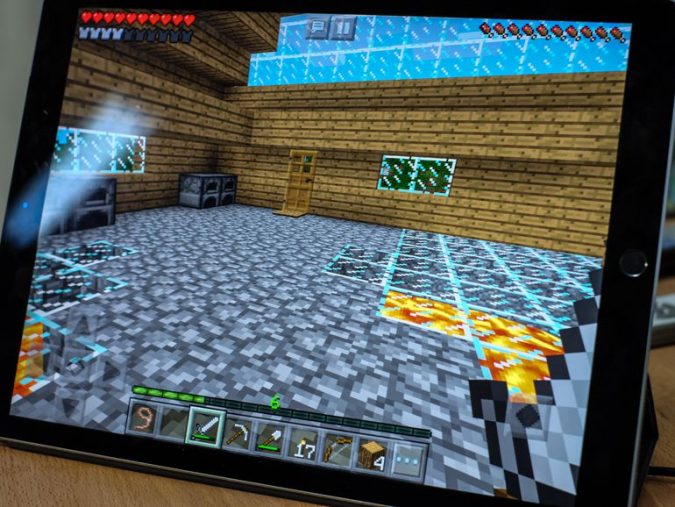 Realms requirements are as follows: 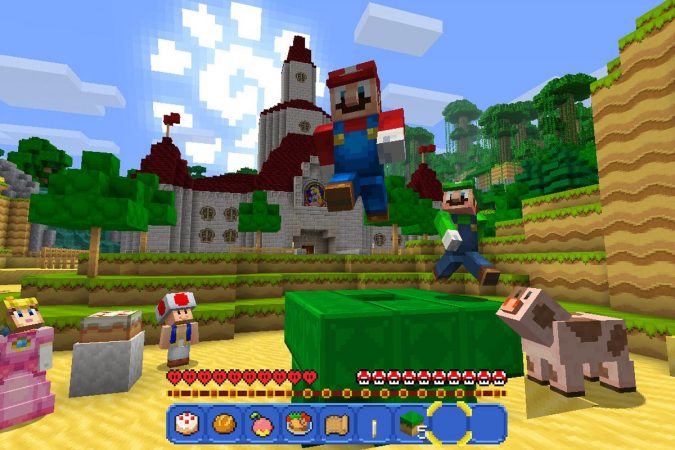 How to find Diamonds 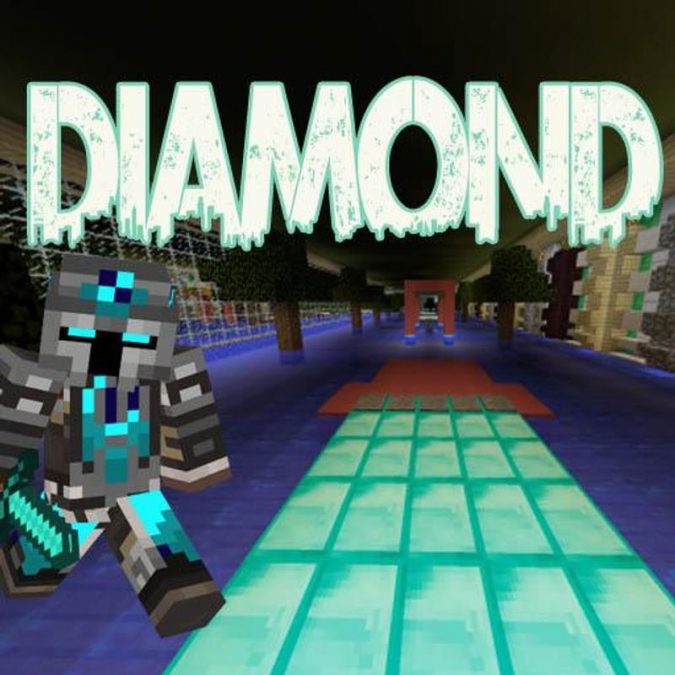 How do you find the diamonds? 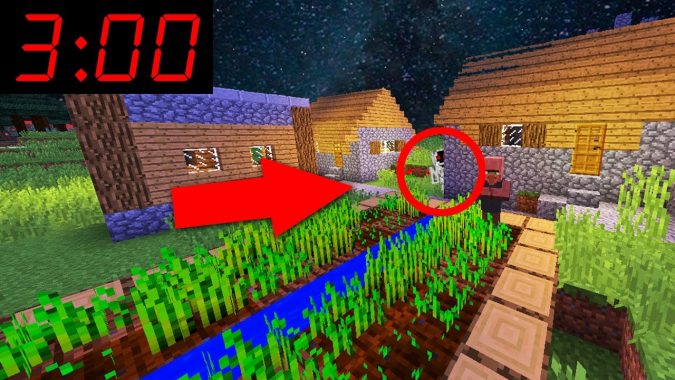 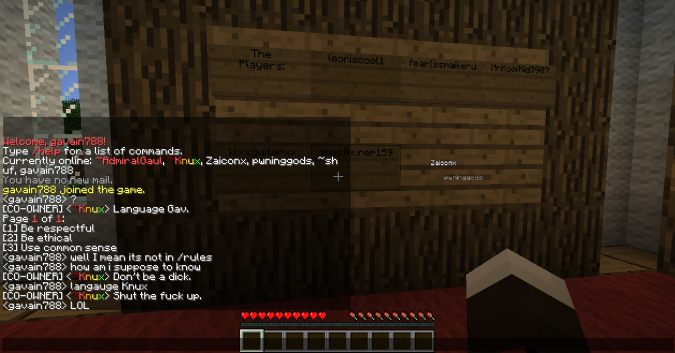