Cameras in general are used for taking photos to remind us with happy moments that we do not want to forget. Cameras have been developed to record voice and videos at the same time to appear what is called Spy Cameras. It is not a new term that had recently appeared. We heard about spy cameras long time ago and saw them in movies while they are used to take photos without being noticed. What makes the spy cameras different is that they can record what is happening without noticing that you are watched because they are very tiny and difficult to be observed.

Spy cameras can be used for many purposes. Their usage is not limited to spying on people, breaking into their homes and hacking their personal lives. You can use spy cams for more useful purposes such as watching your children while you are out side home, protecting home from being robbed, guarding valuables and secret papers. Spy cams are installed in different places and many ways. You can find here many unbelievable places in which spy cams are found.

Electrical outlets: There are spy cams that exist in electrical outlets for watching your home or office room. No one will believe that they hide a cam. Its maximum memory is 8 GB. 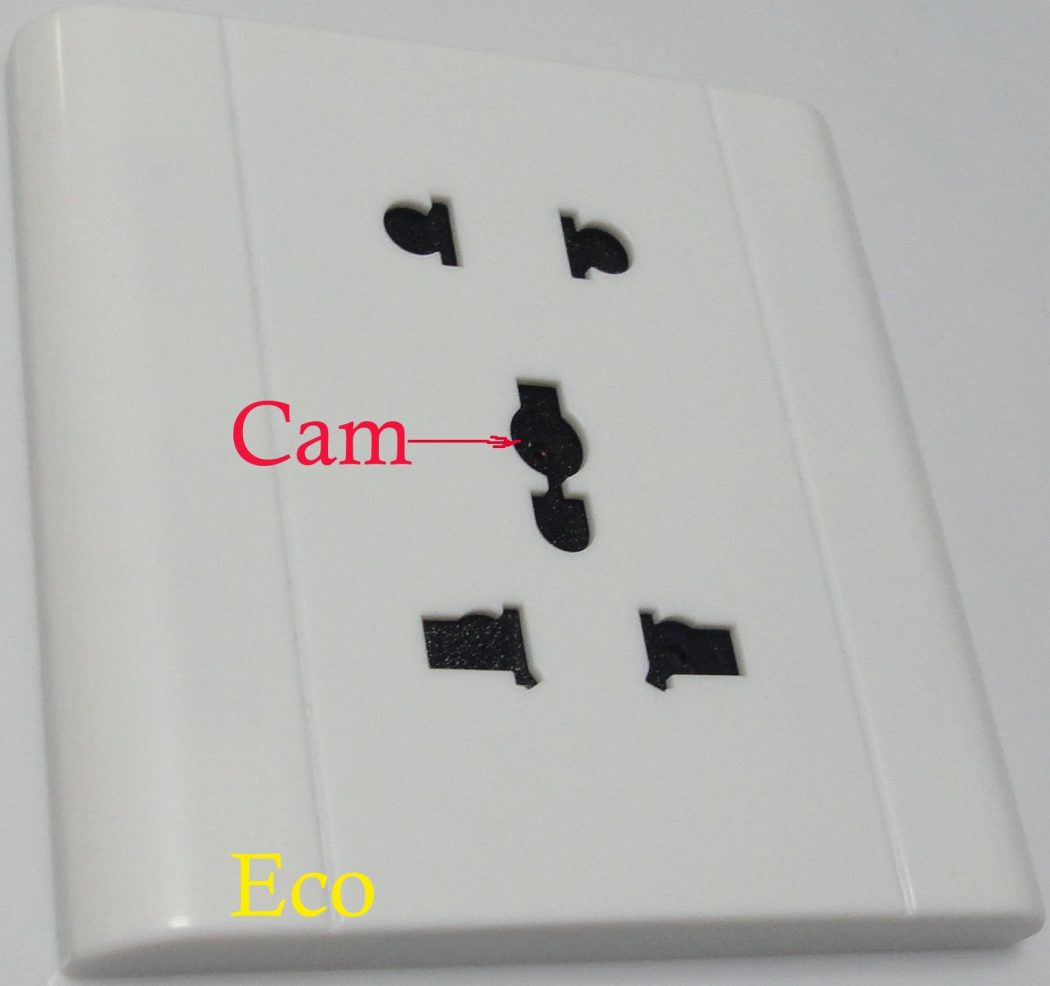 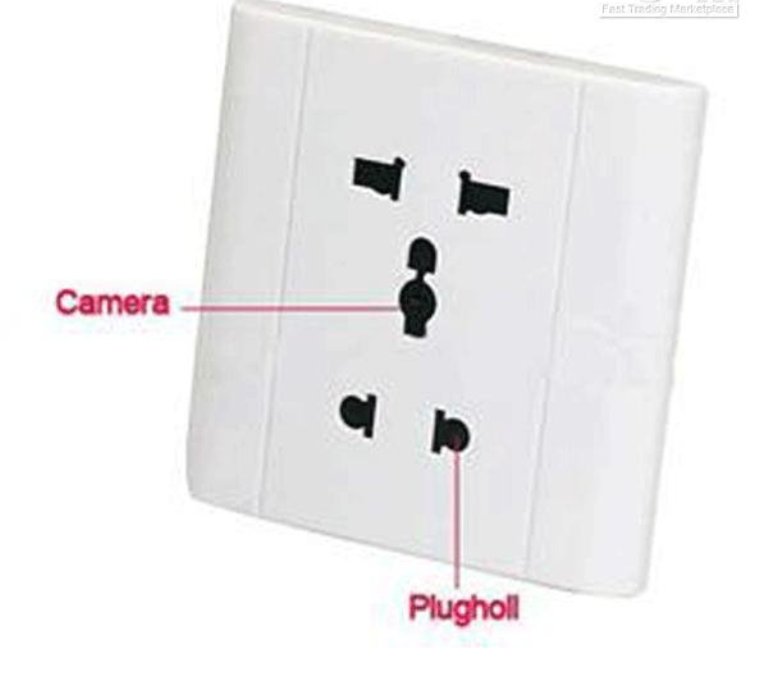 Sport watch: It hides a spy cam that can be used for outdoor purposes and is taken to any place. It has a flash memory up to 8 GB. It can take photos, record sounds and videos. The sport watches look very elegant, stylish and attractive to be generally wore and suits any clothes. You have to be close to the person on which you spy as the distance between both of you should not be more than 1-2 meters for clear record to voice. 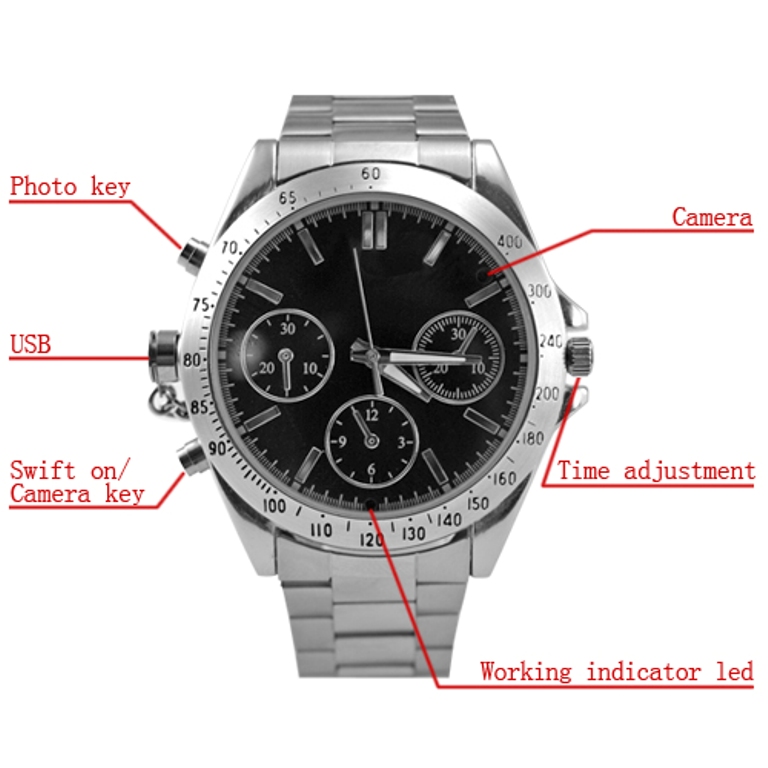 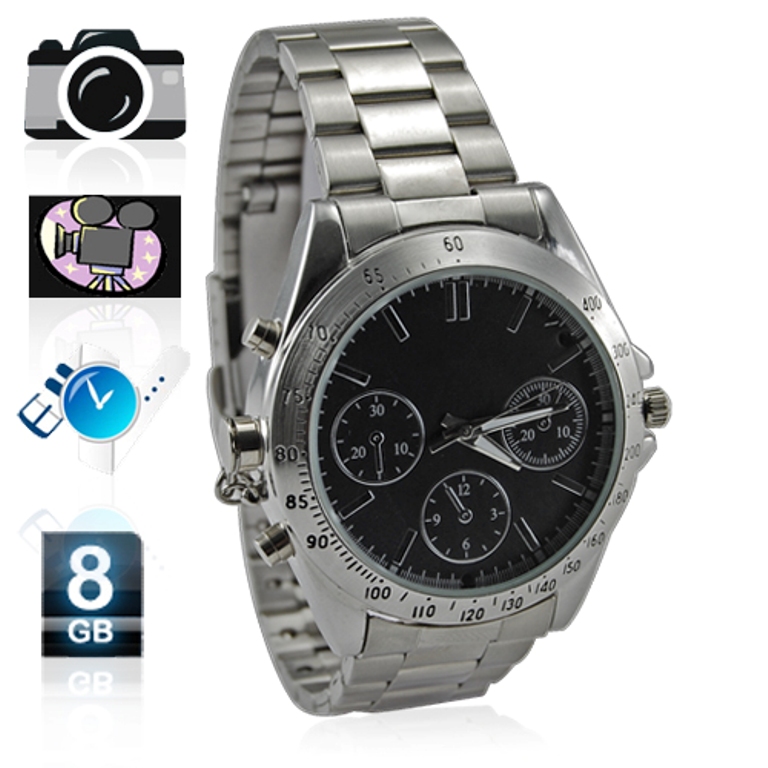 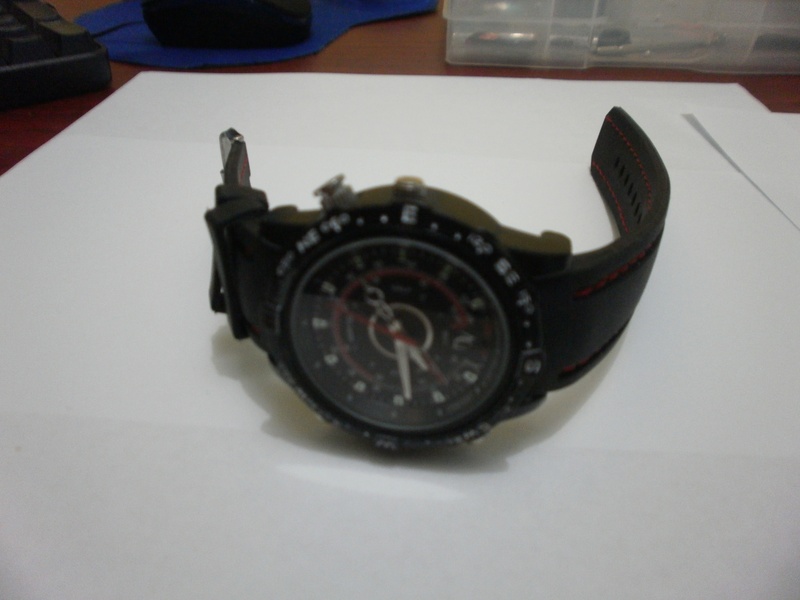 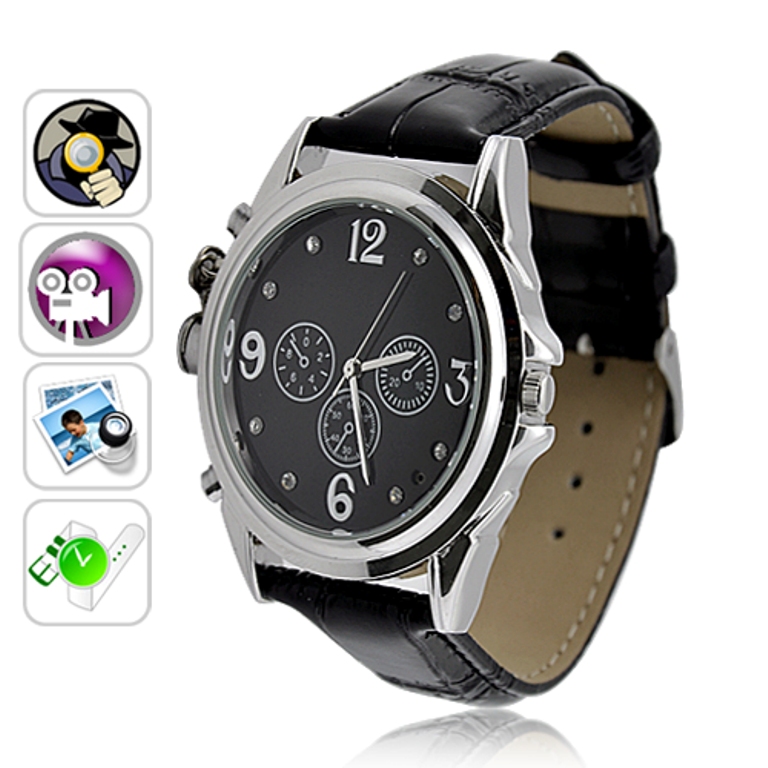 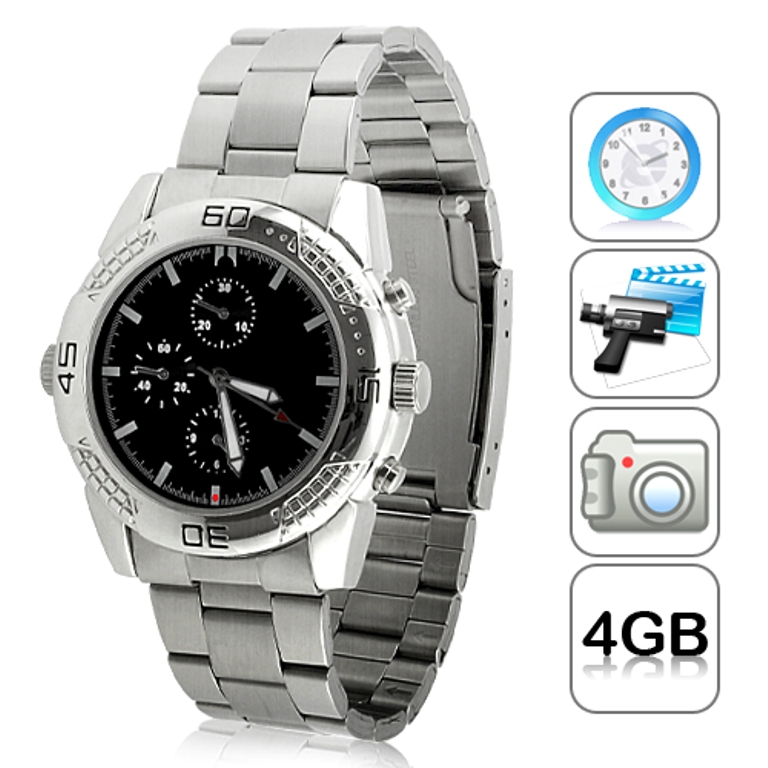 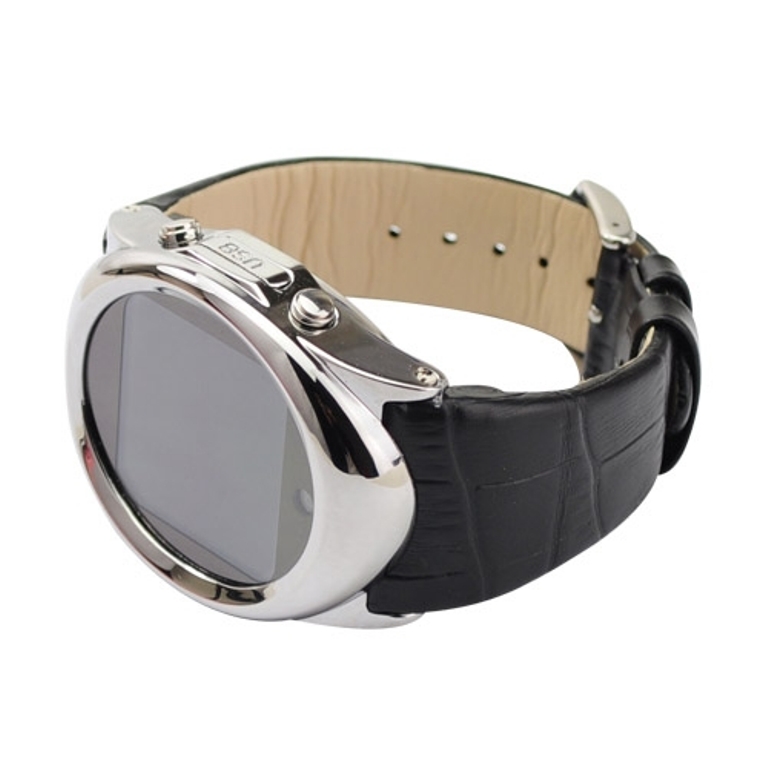 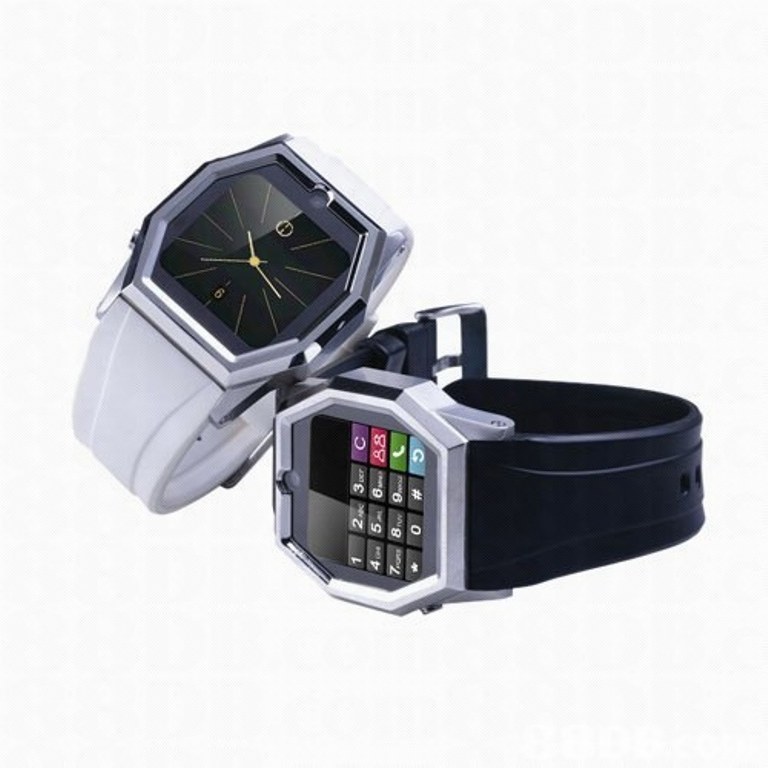 Chewing gum packet: a very small spy cam that can be placed in a packet of gum and it is with high resolution. It can be connected to the computer to display the recorded videos and sounds. 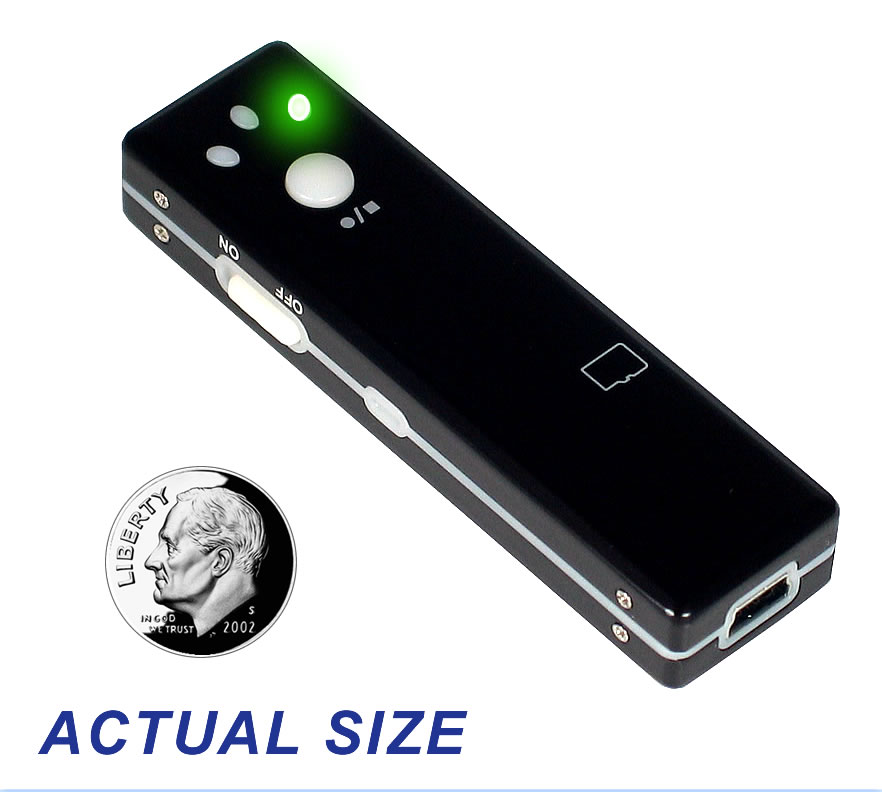 Pens: A spy cam hidden in a pen with a 2GB-4GB memory has the ability of video and audio recording. 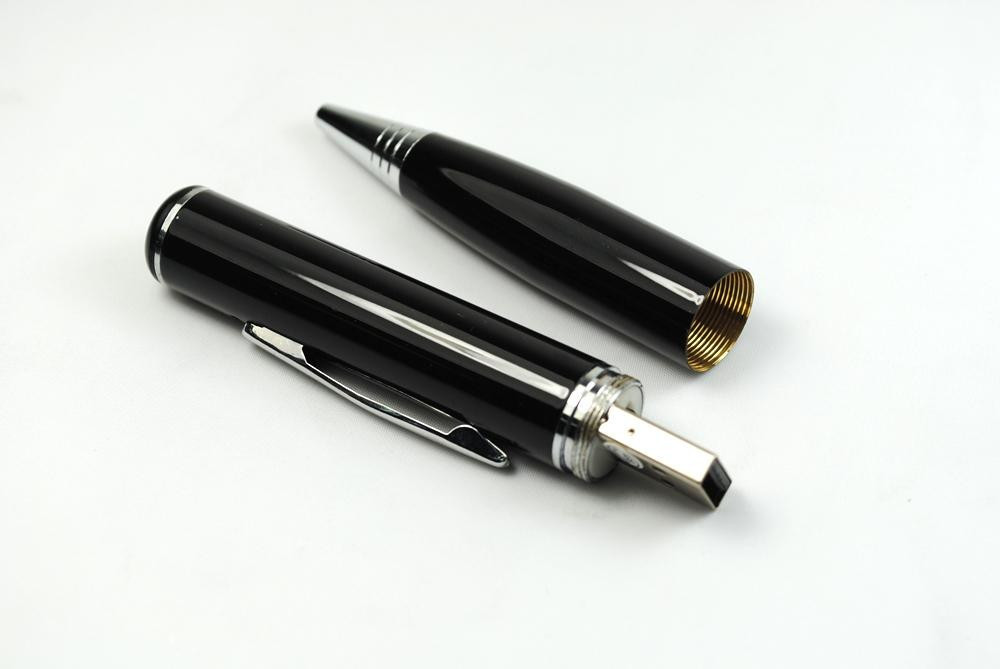 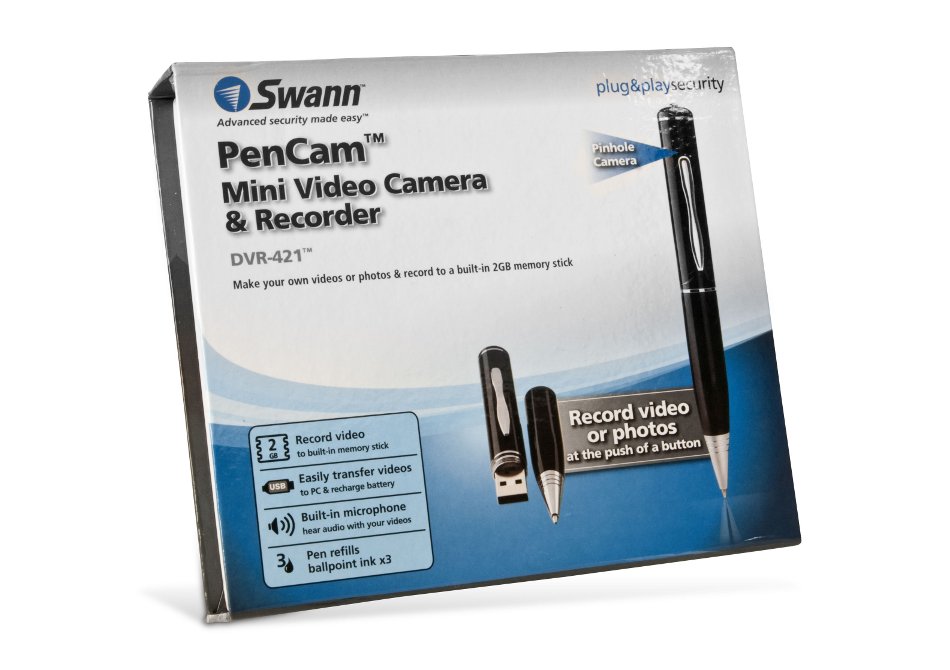 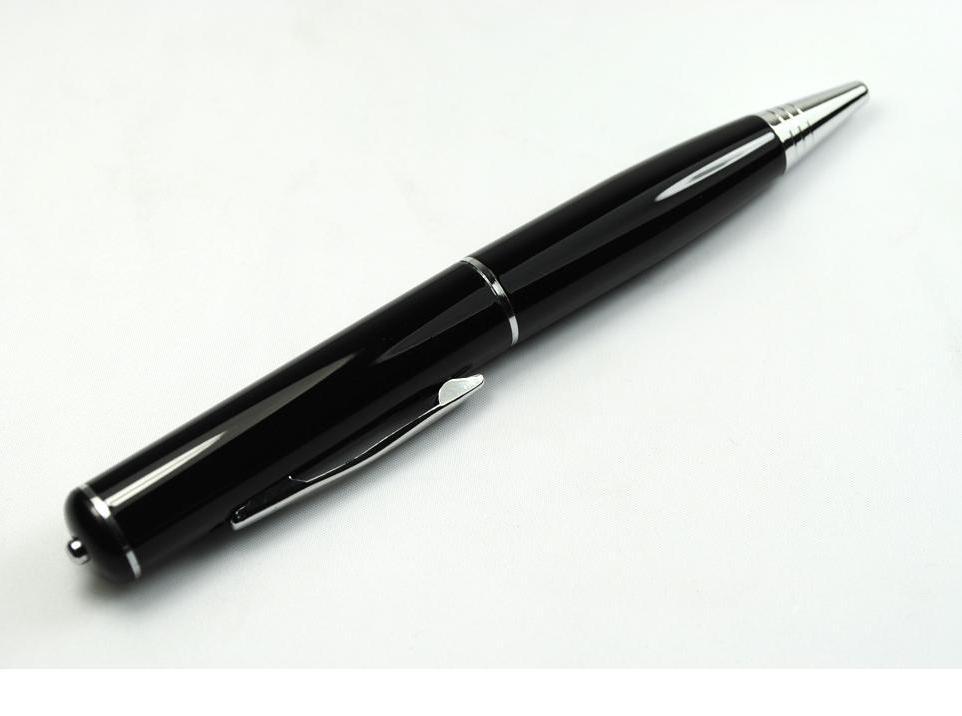 Car Key ring: The spy cam that is hidden in this placed in a key ring can record for 90 minutes and the battery lasts for a long time. 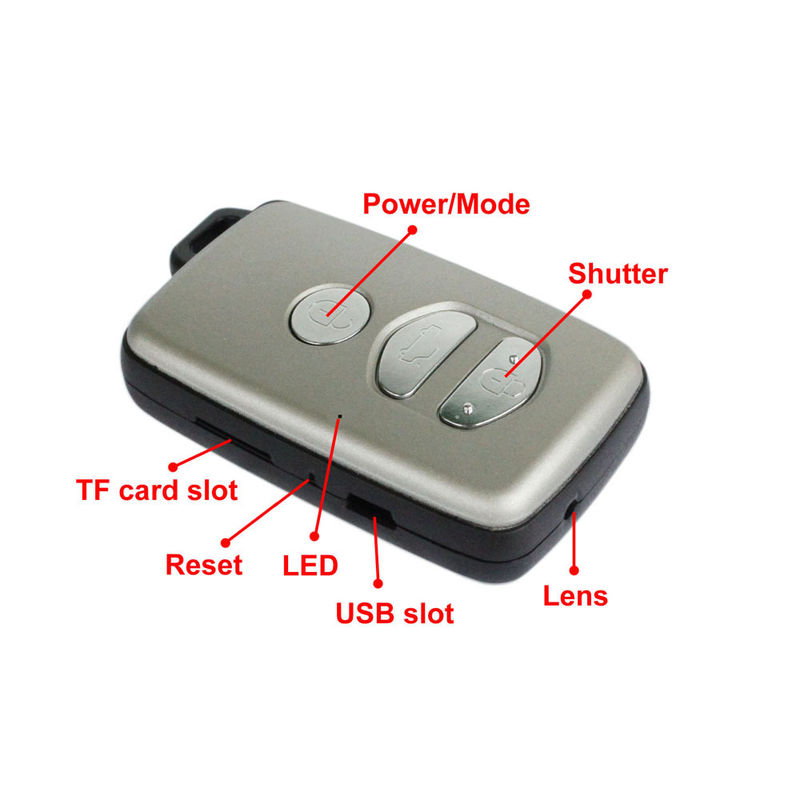 Sunglasses: The cam hidden in the lenses of  the sunglasses can record videos and sounds for 2 hours as it has a 4GB memory which is enough for only 2 hours recording. It is easily to be connected to the computer through a USB. The sunglasses are very stylish and good looking. 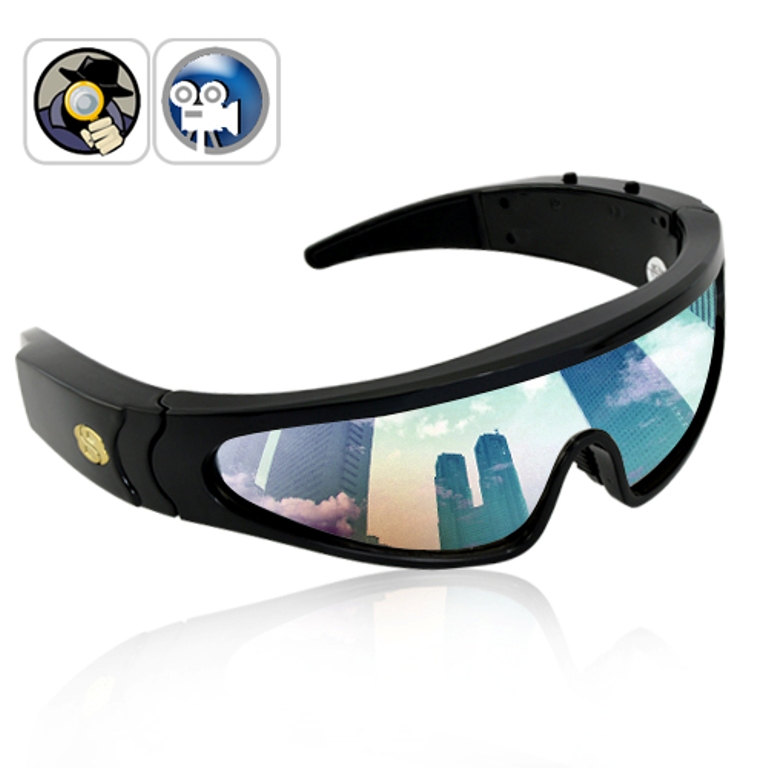 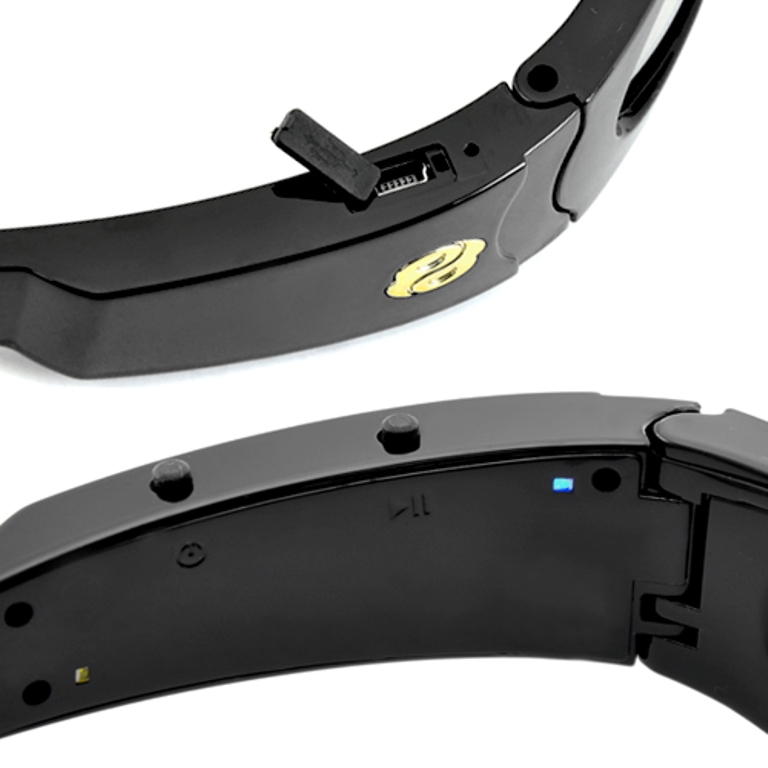 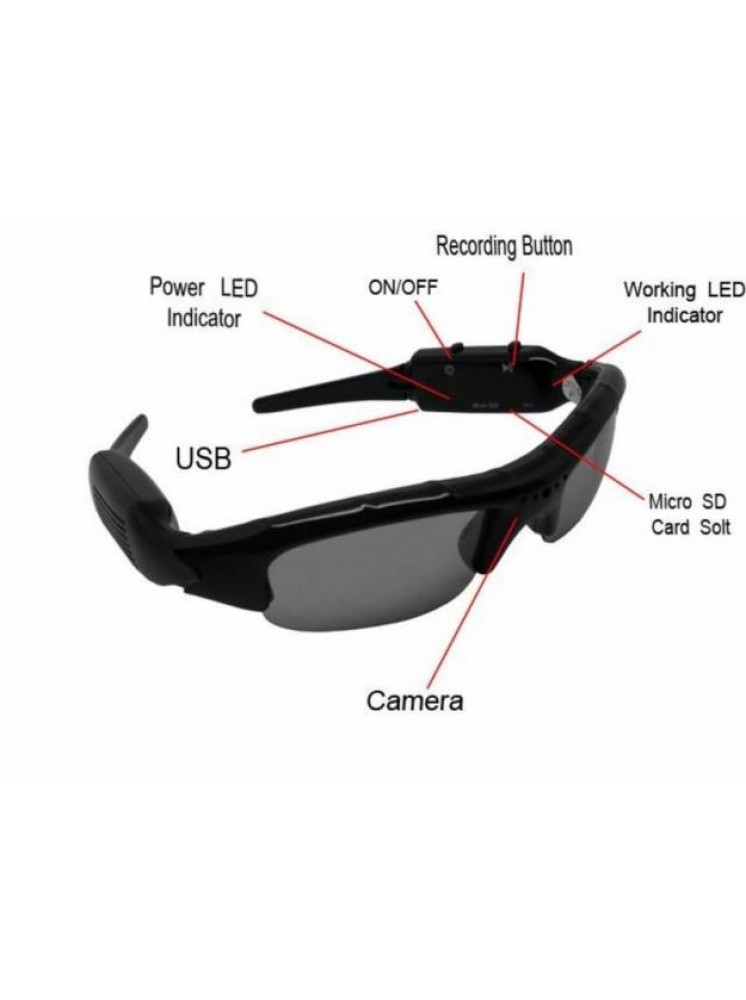 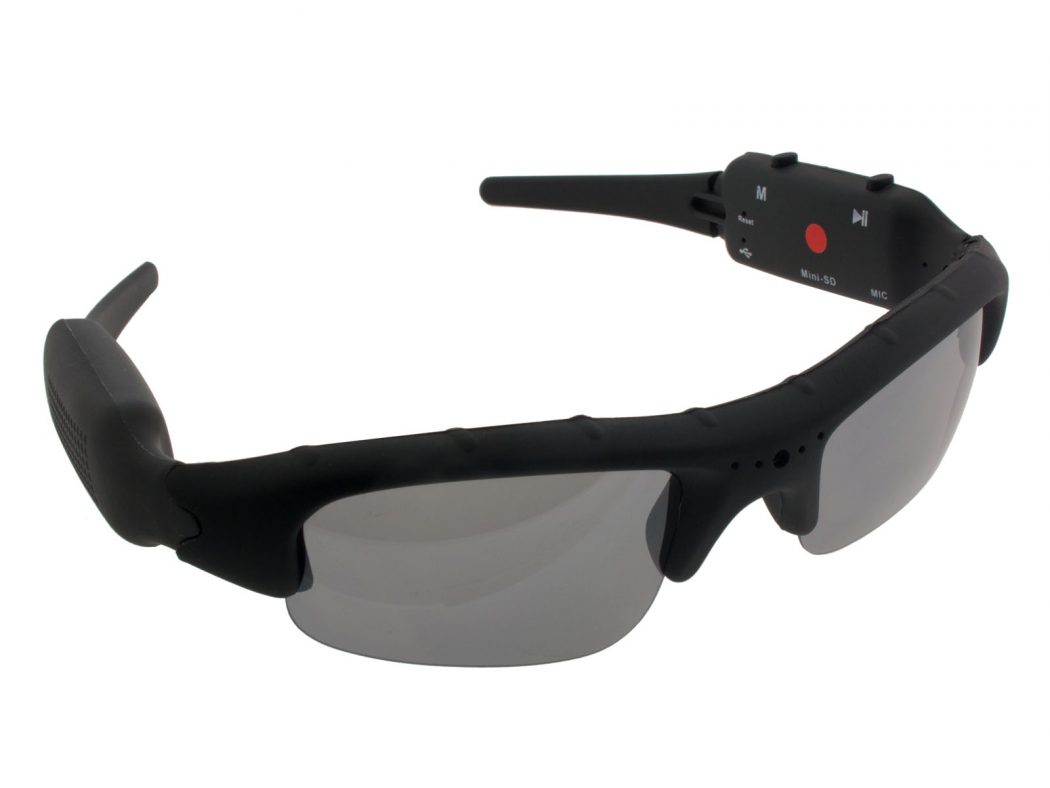 Neckties: The camera is placed in the center of the necktie. It is very tiny and will not be noticed at all specially if the tie is stripped. 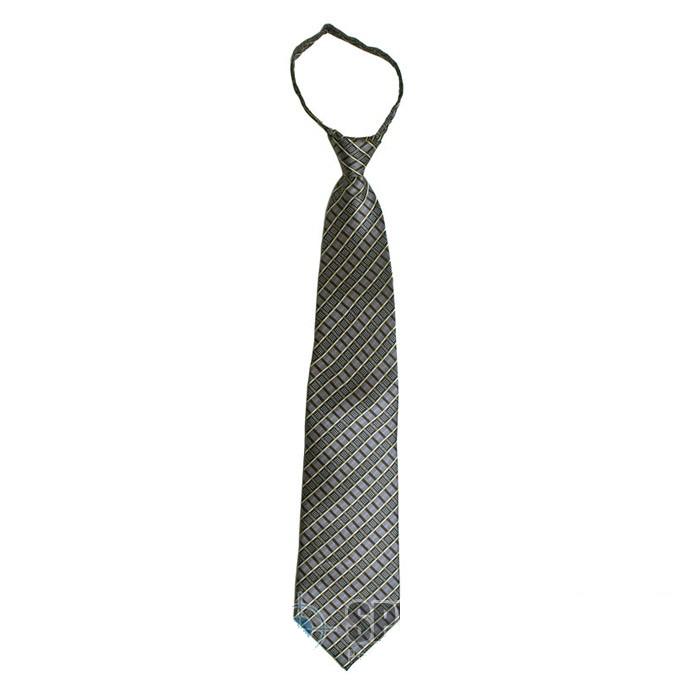 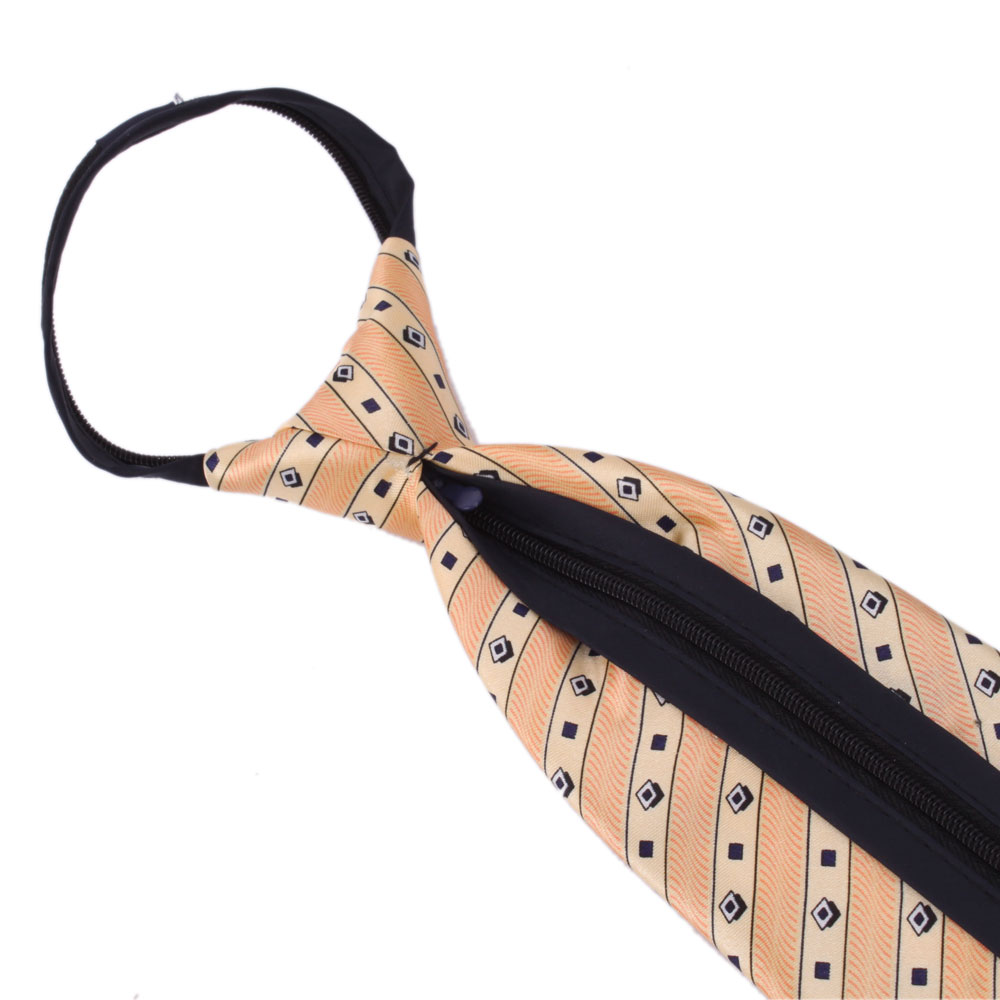 USB reader and lighter: They are commonly used and will not be thought to hide spy cameras. 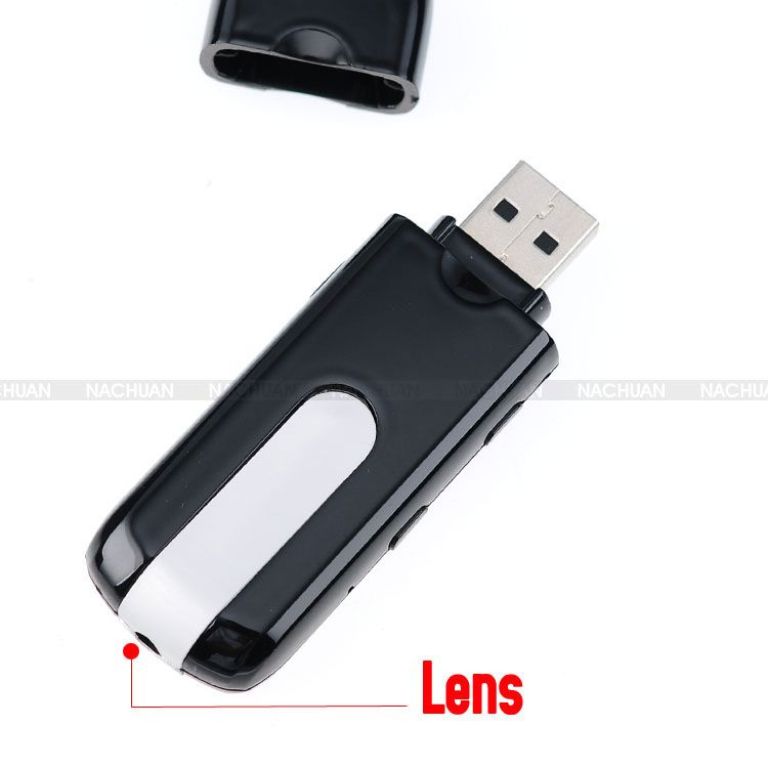 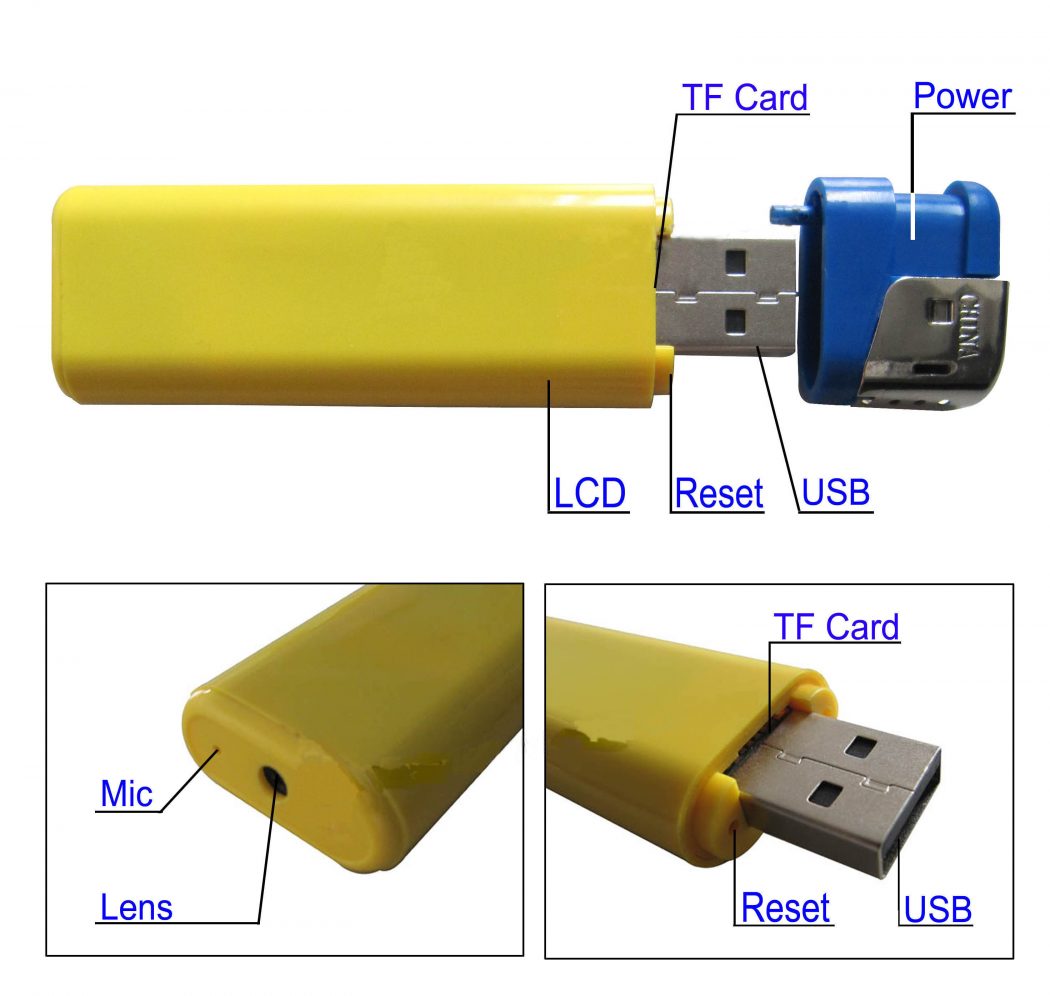 Cans: A Coca can that hides invisible cam for recording with a 4GB memory and a remote control. 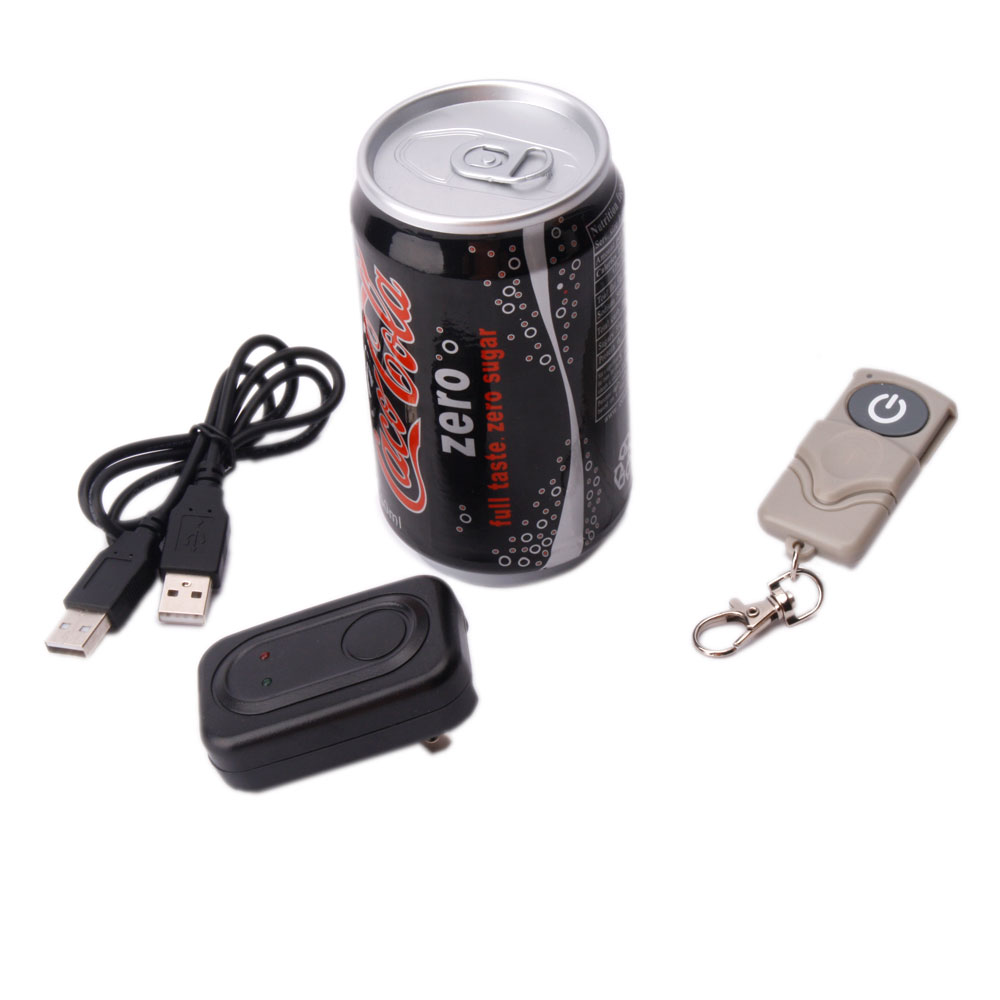 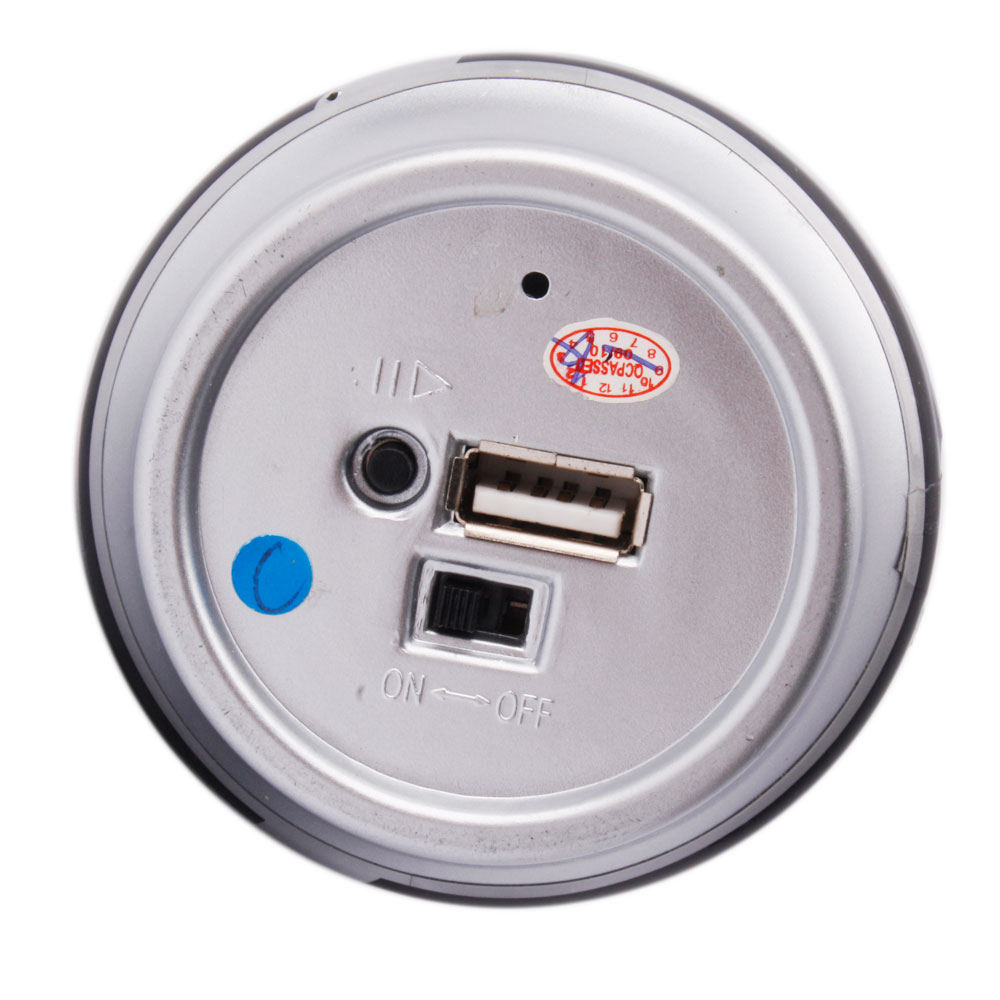 There are also more and more devices used to hide cameras for spying on people. Whatever the used device is, you have to know that spy cams should not be abused and you can apply them as a source of protection instead of spying on people. So watch out for those who are around you while you are talking with others because you may be spied on, who knows?!!!!