Talking about babies and their first days in life is an interesting thing that makes you completely happy even if those babies that we are talking about are not yours. What is more exciting is when you know that there is someone who is expecting a new baby especially if this baby is the first one for the person or the pregnant woman. This is about ordinary people, so what about celebrities who are known for most of the people and their news are important for their fans. It becomes more interesting as there are many people who like getting everything new about the celebrities whom they love especially what is related to their personal life and their relationships with others. To help you get more information about those celebrities, we present to you the following list of the top 10 celebrity pregnancies in 2015. 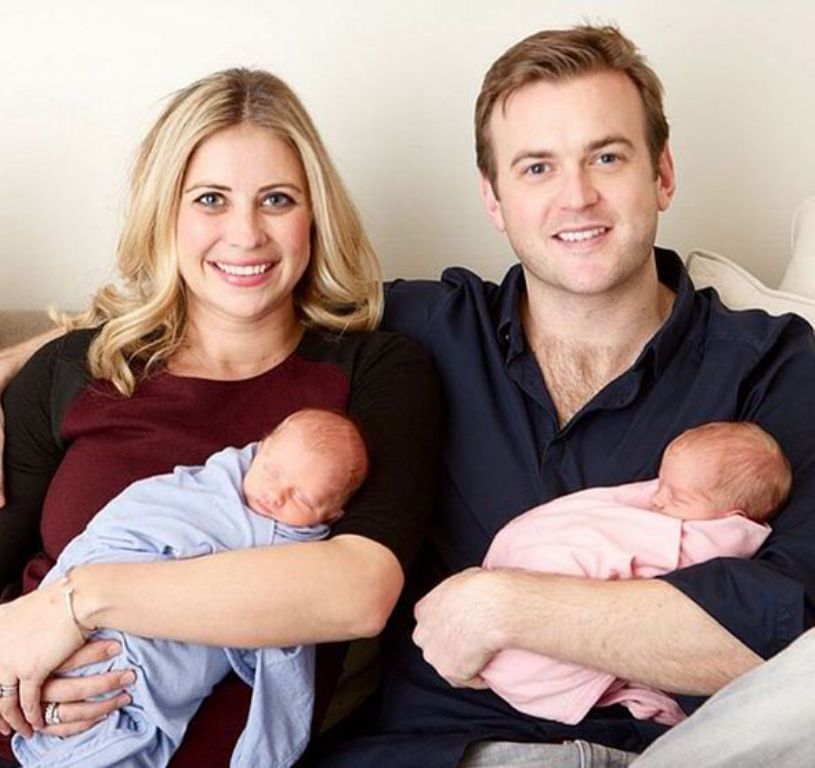 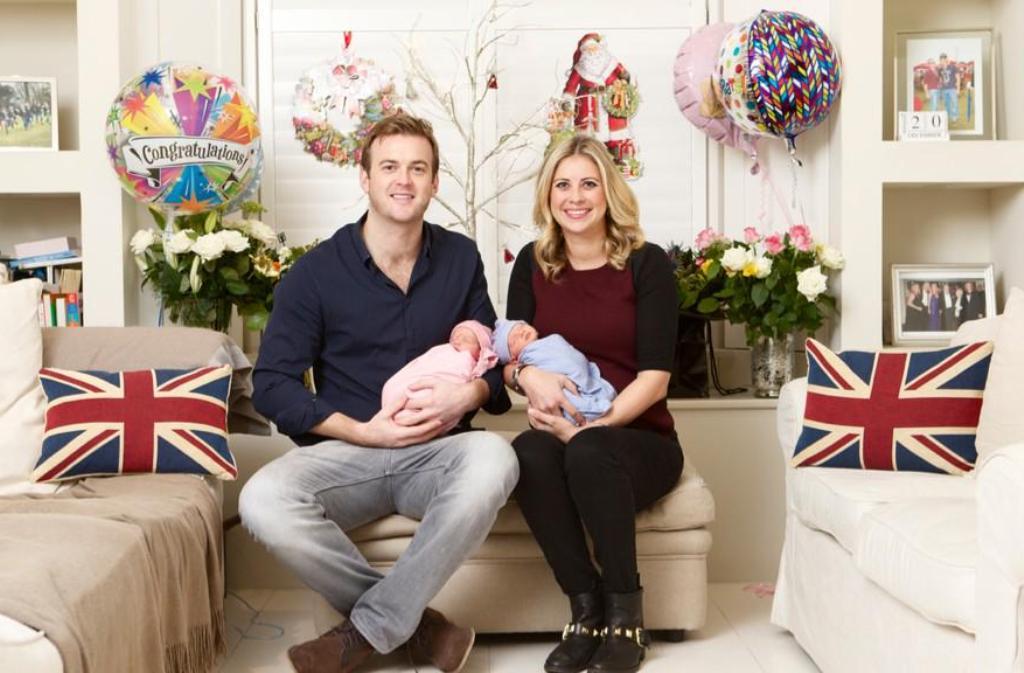 Holly Branson and Freddie Andrewes got married in 2011 on Richard Branson’s Caribbean island. They welcomed the new year with their new babies “twins” after being married for over three years. The two babies are a boy and a girl and their names are Etta and Artie. 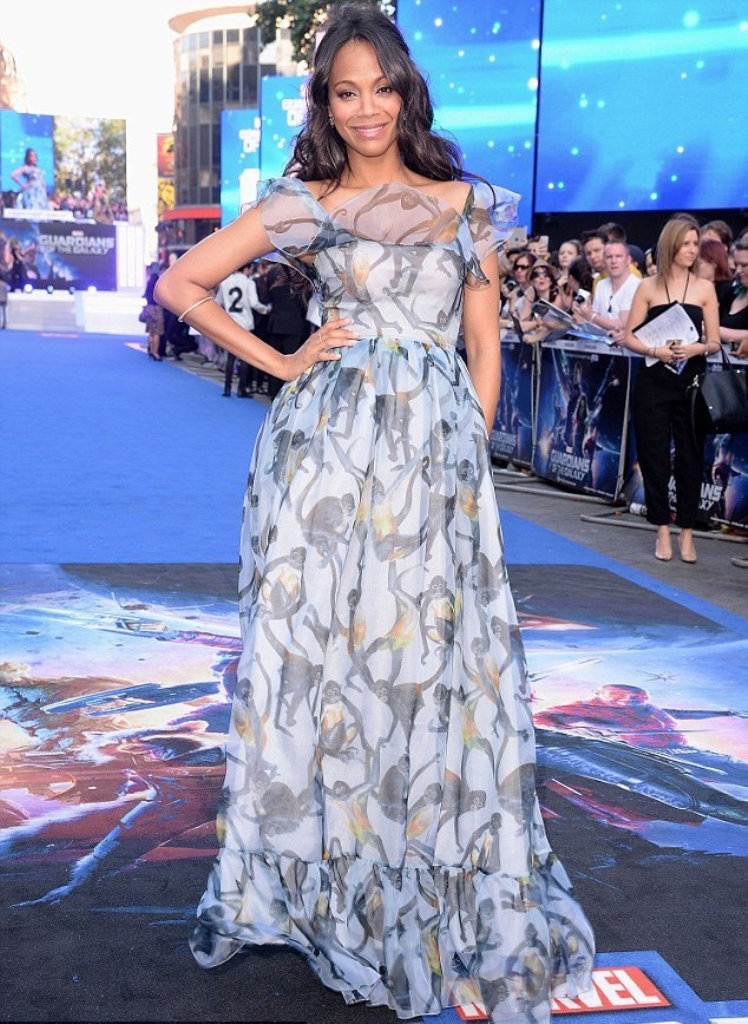 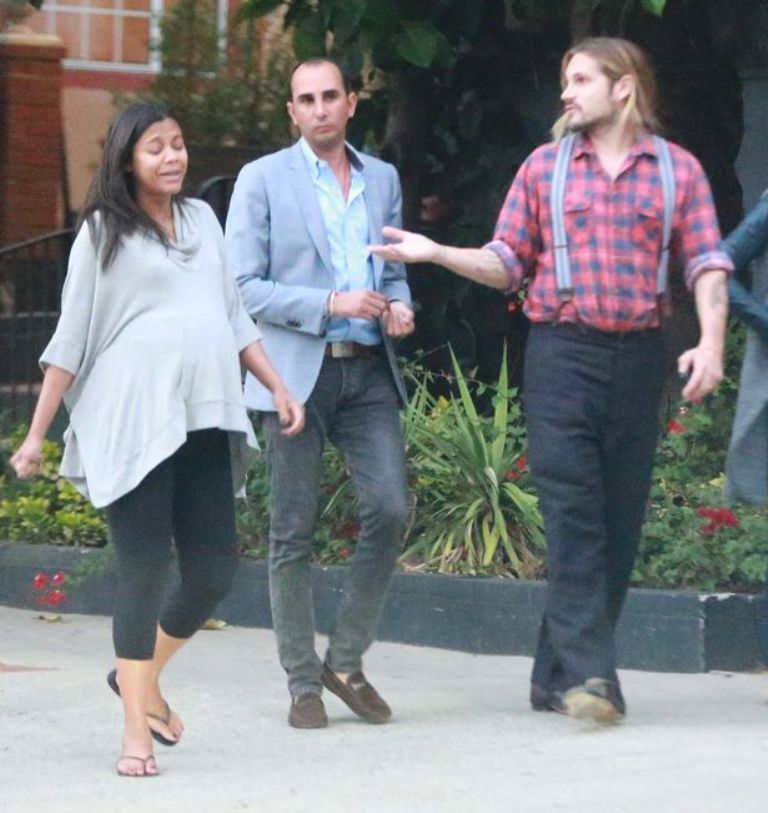 Zoe Saldana and Marco Perego secretly got married in June 2013 and they decided to confirm their marriage six months later. Zoe Saldana announced that she is pregnant in an Ice Bucket Challenge Video. Now, she has two sons “twins” and they are called Cy Aridio and Bowie Ezio. She was expected to give birth to her babies in January 2015, but they were born in November 2014. 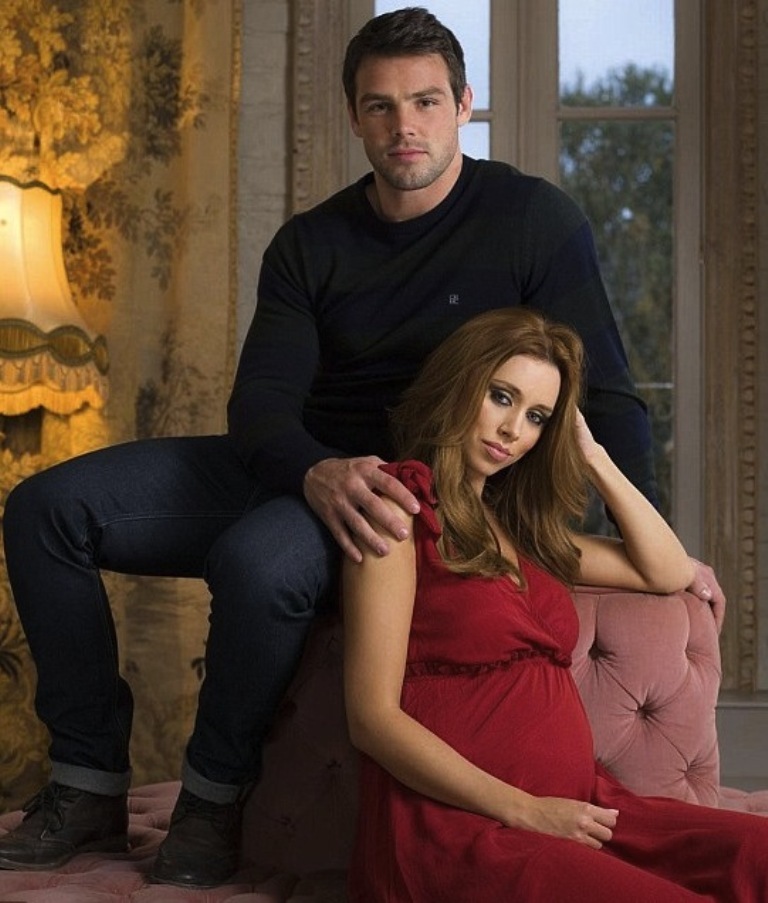 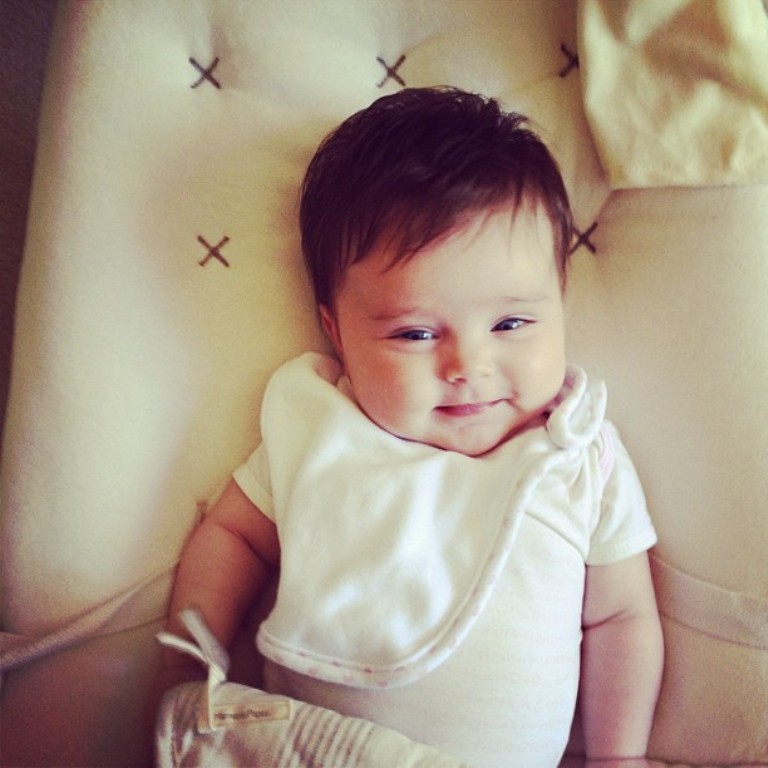 Una and Ben Foden were married on June 30, 2012. They confirmed before that they are waiting for welcoming a new baby that is considered to be the 2nd child for both of them. Una gave birth to her first child in March 2012, while her second child was born on February 2, 2015. 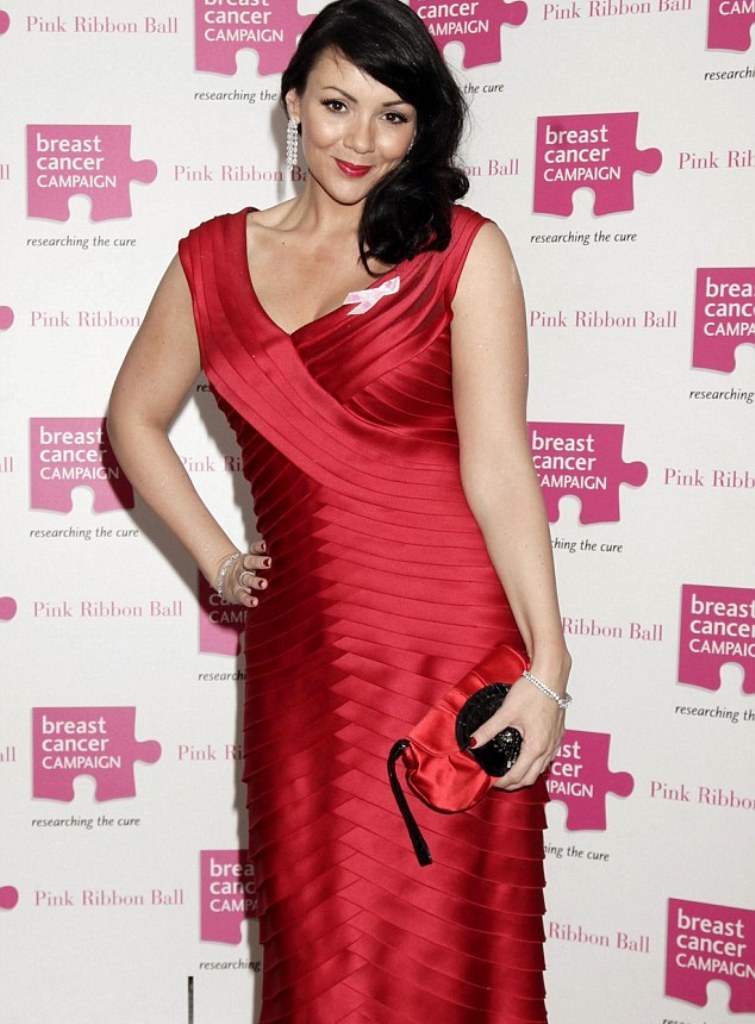 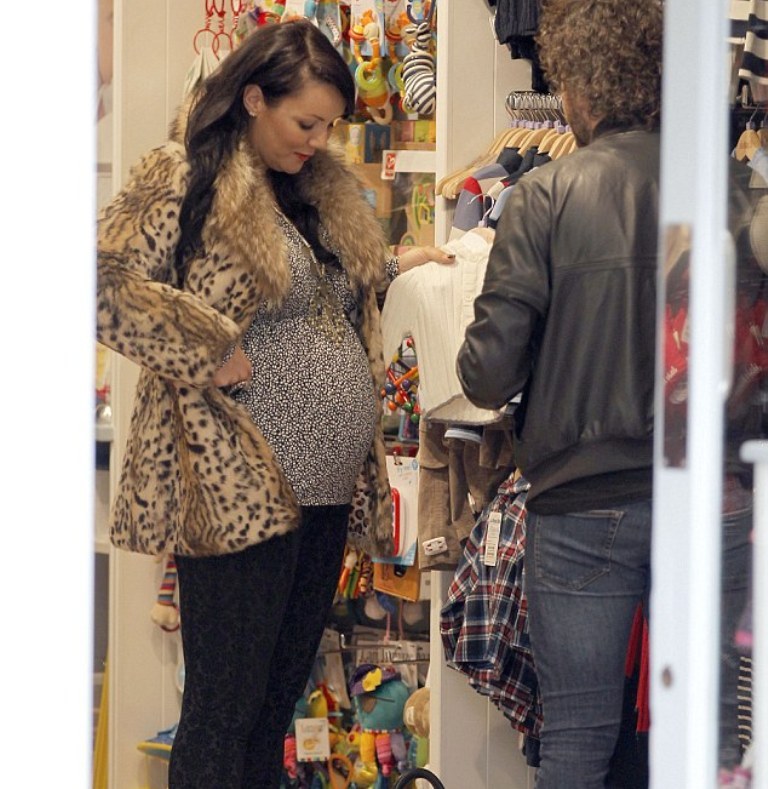 Martine McCutcheon and Jack McManus, who have been married for over two years, expected their first child in the new year. Martine was expected to give birth to her first baby on Valentine’s Day 2015 making her and Jack McManus very happy, but the baby was born on February 4, 2015. The new baby or son is called Rafferty Jack McManus. 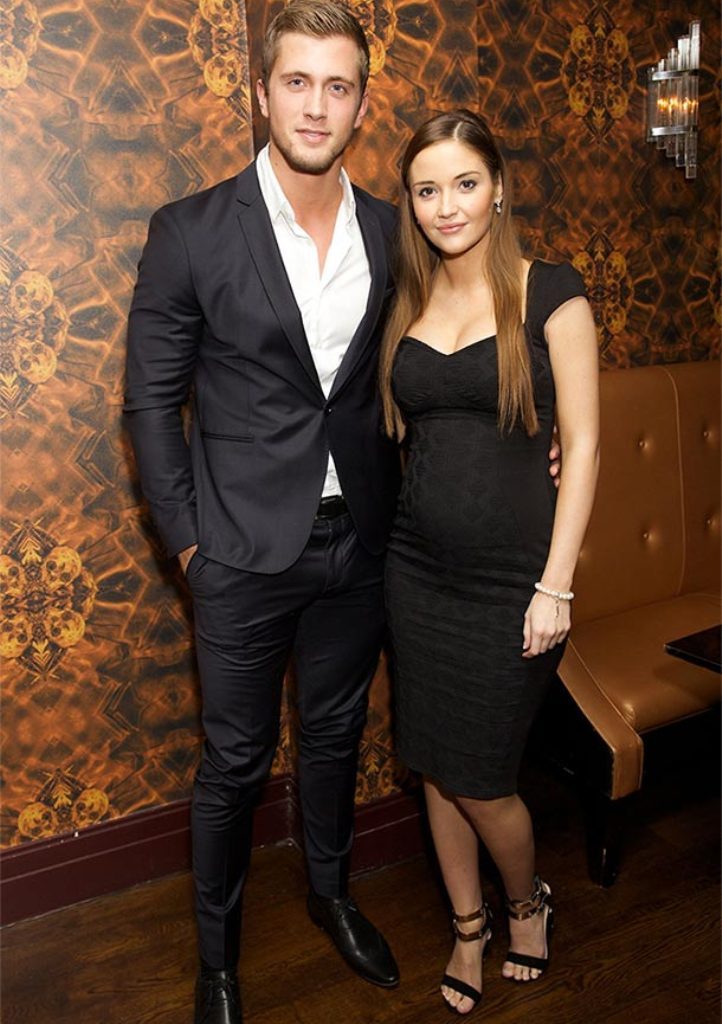 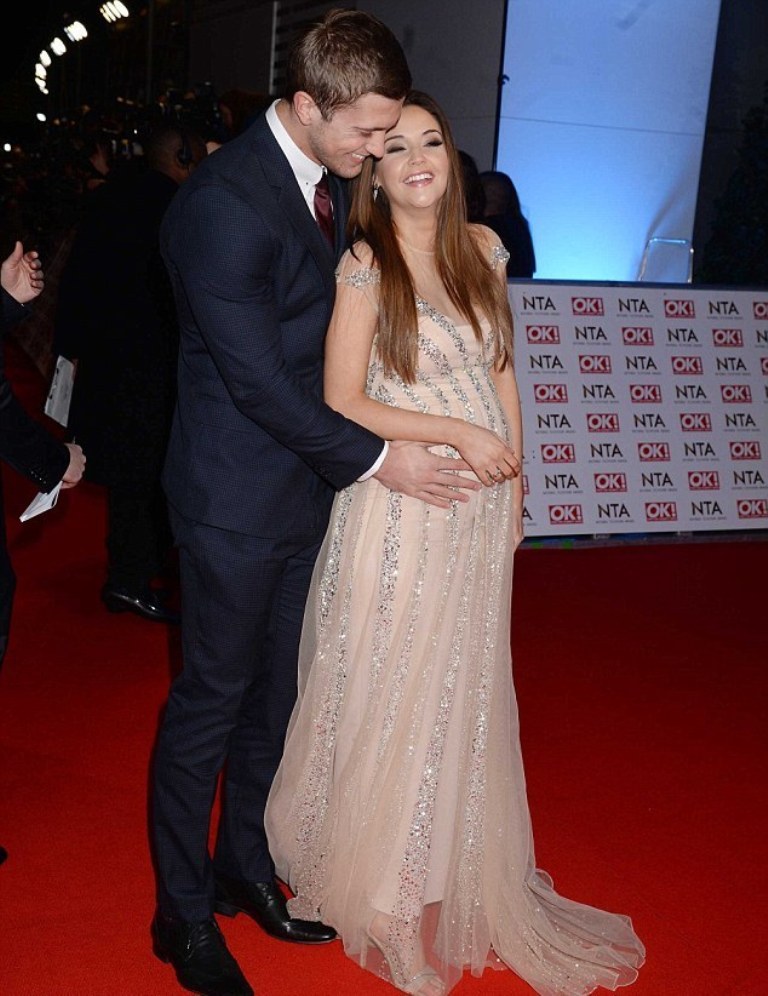 Jacqueline Jossa and Dan Osbourne confirmed that they are going to welcome their new baby on August 15, 2014. The first child or the new baby is expected to be a baby girl and this was revealed on January 10, 2015. The new baby will be the 2nd child to Dan after his first son with Megan Tomlin, his ex-girlfriend. 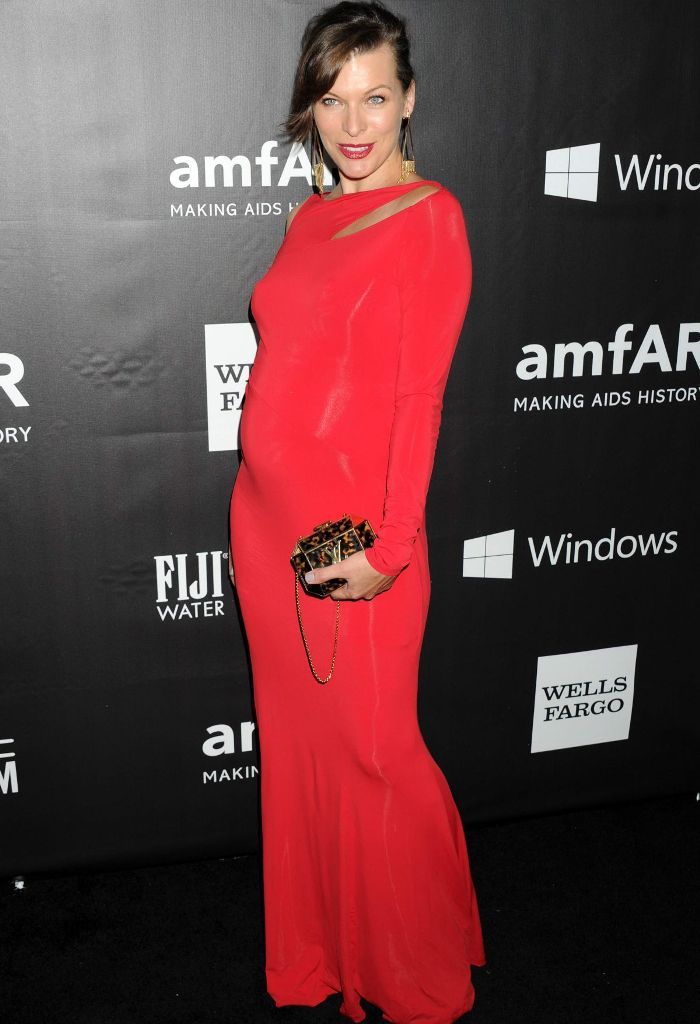 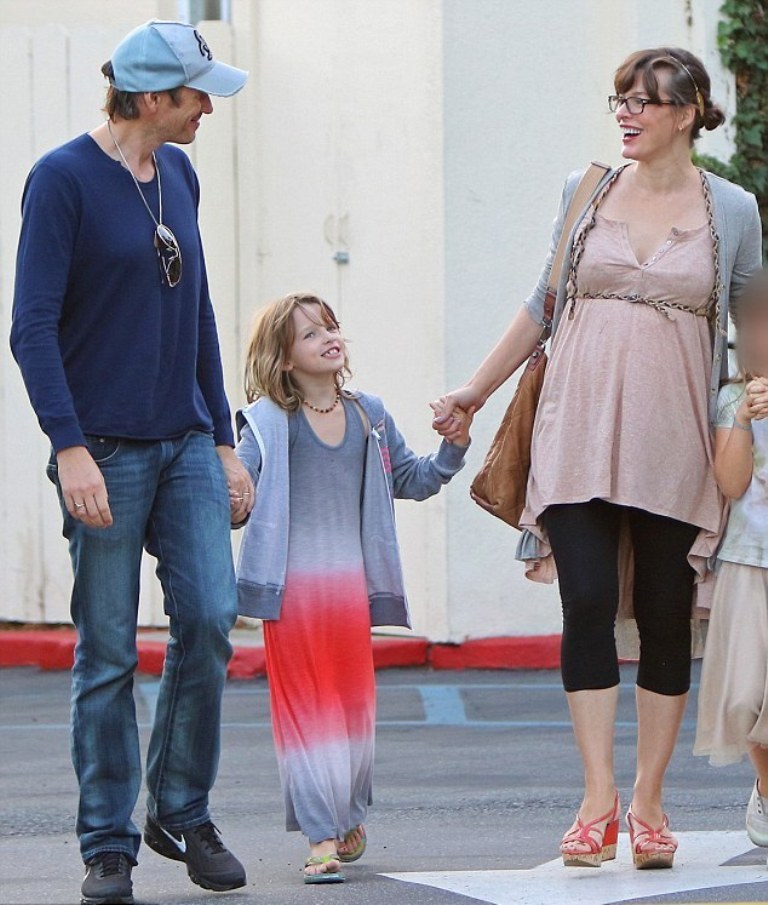 Milla Jovovich, Ukrainian supermodel, and Paul W. S. Anderson announced that they are waiting for welcoming their second child in the new year. The first child is a girl and she was born in 2007 but the couple got married two years after giving birth to the first child. 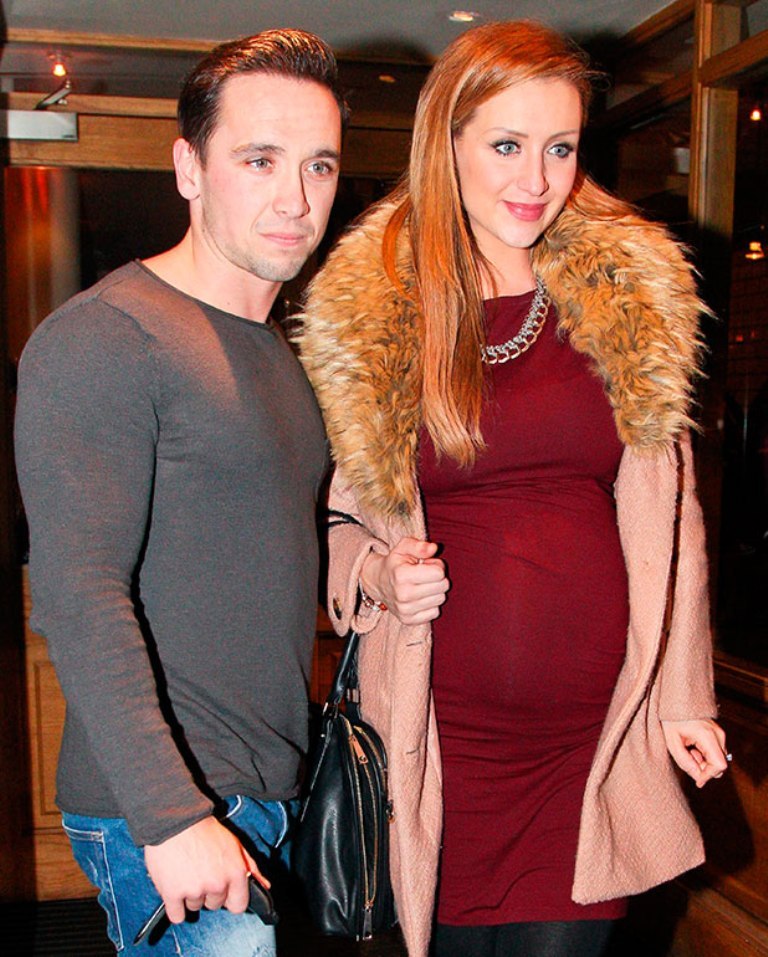 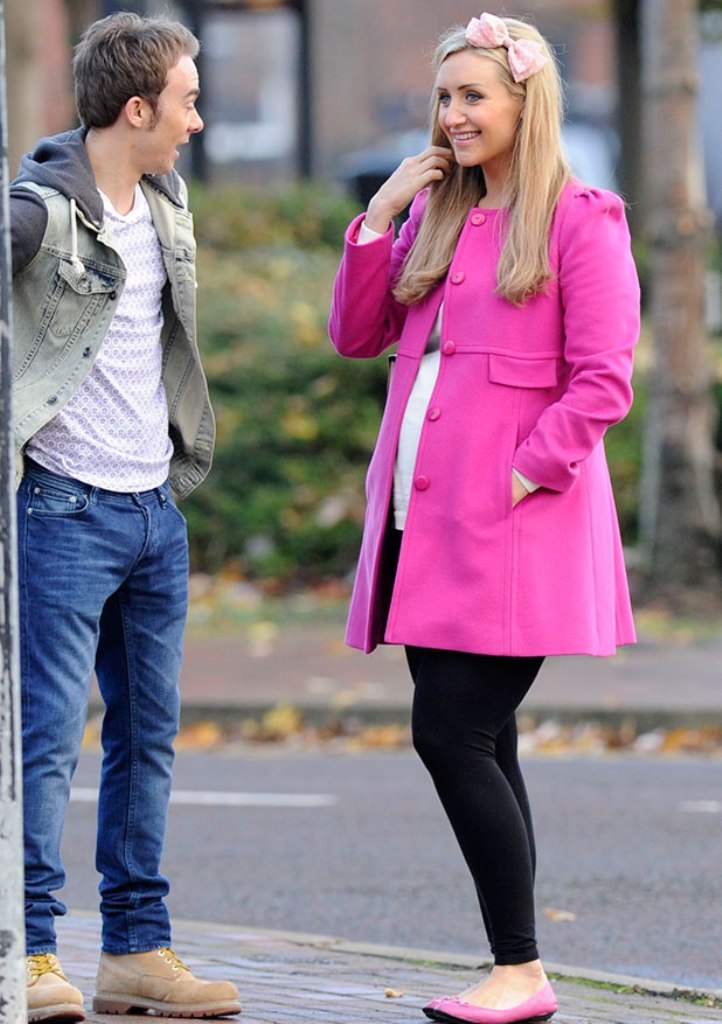 Catherine Tyldesley and Tom Pitfield announced on August 24, 2014 that they are expecting their new baby and first child in the new year. They were engaged in September 2014 and Catherine is expected to give birth to her first child in March 2015. 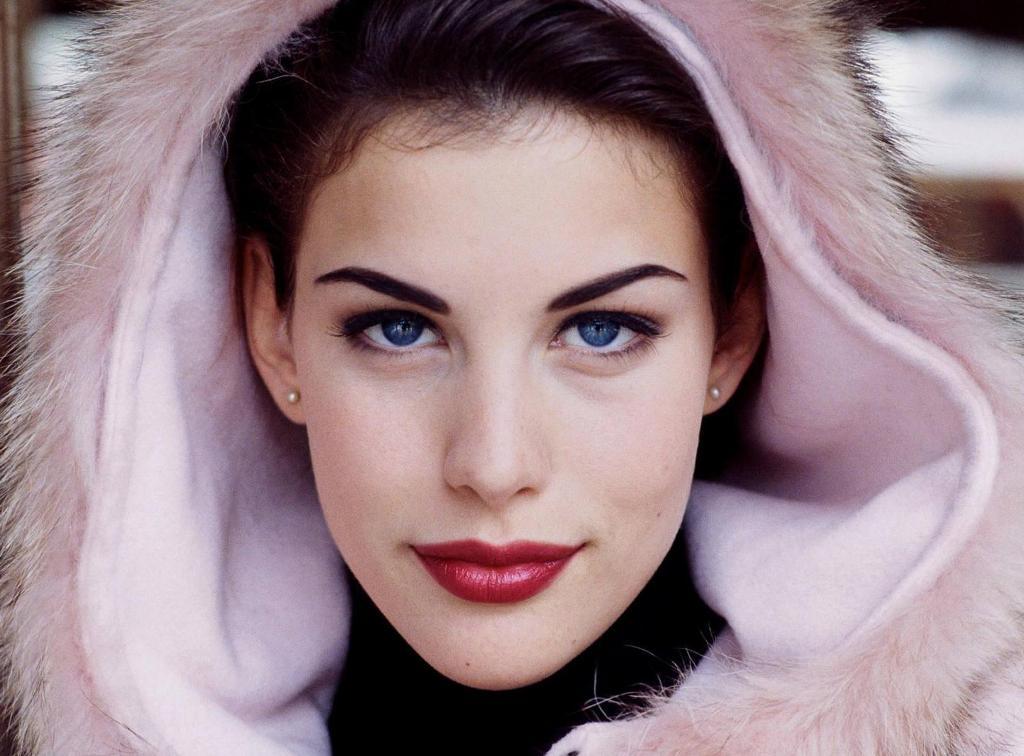 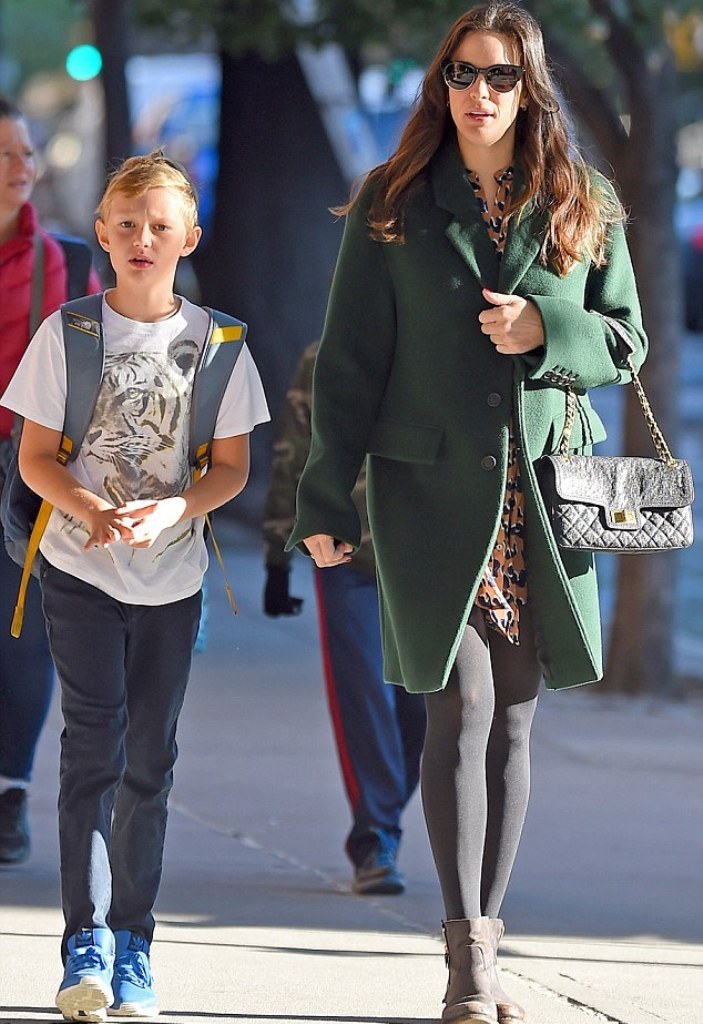 Liv Tyler and Dave Gardner announced that they are waiting for welcoming their first baby, but the new baby is not the first one for both of them as Liv Tyler already has a son who is called Milo and is nine years old during her marriage with her ex-husband Royston Langdon. 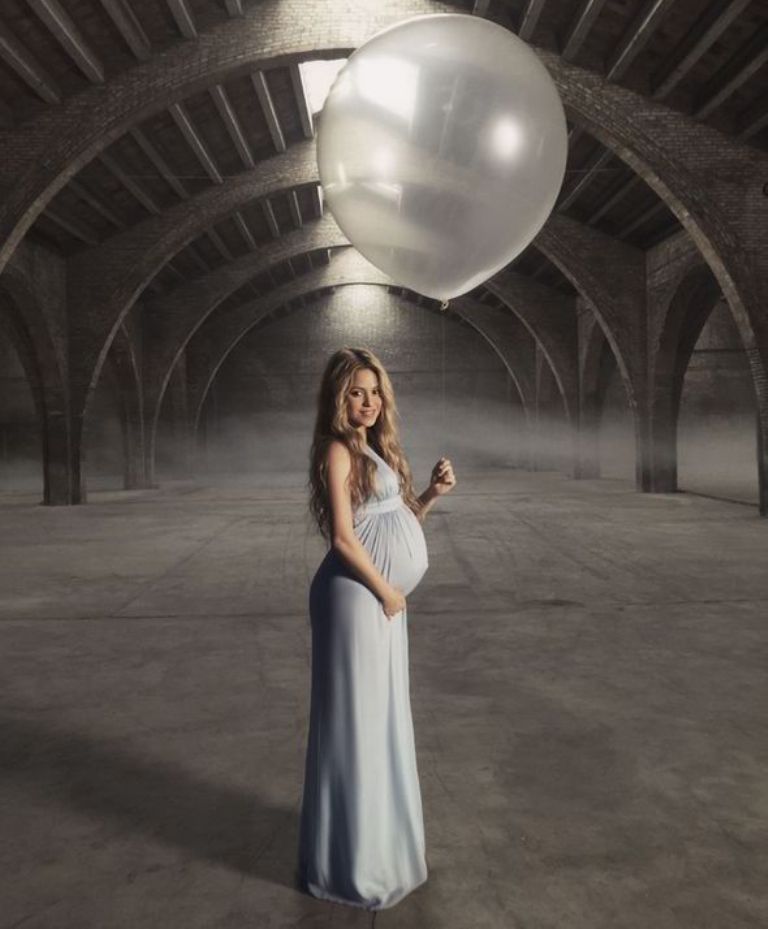 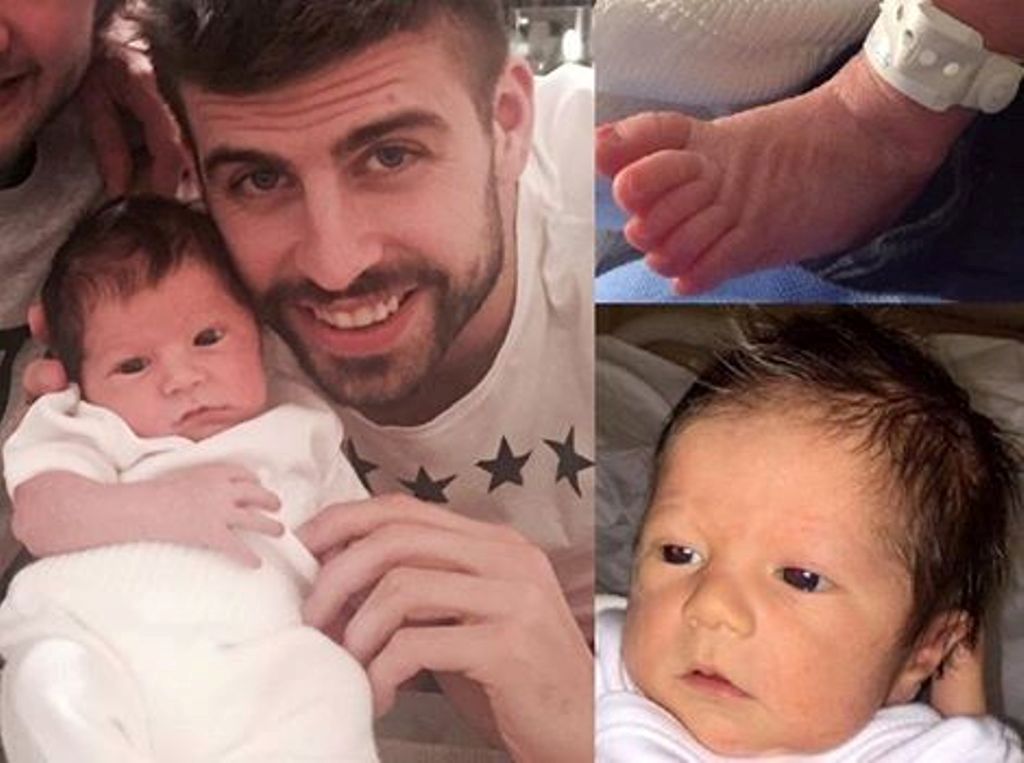 Shakira and her husband Gerard Pique were waiting for their second child and this was confirmed by Shakira to her fans. Shakira’s first son who is called Milan is about 2 years old and the second son was born on January 29, 2015 in Barcelona. The new baby is called Sasha Piqué Mebarak and the name means the warrior and defender of mankind. 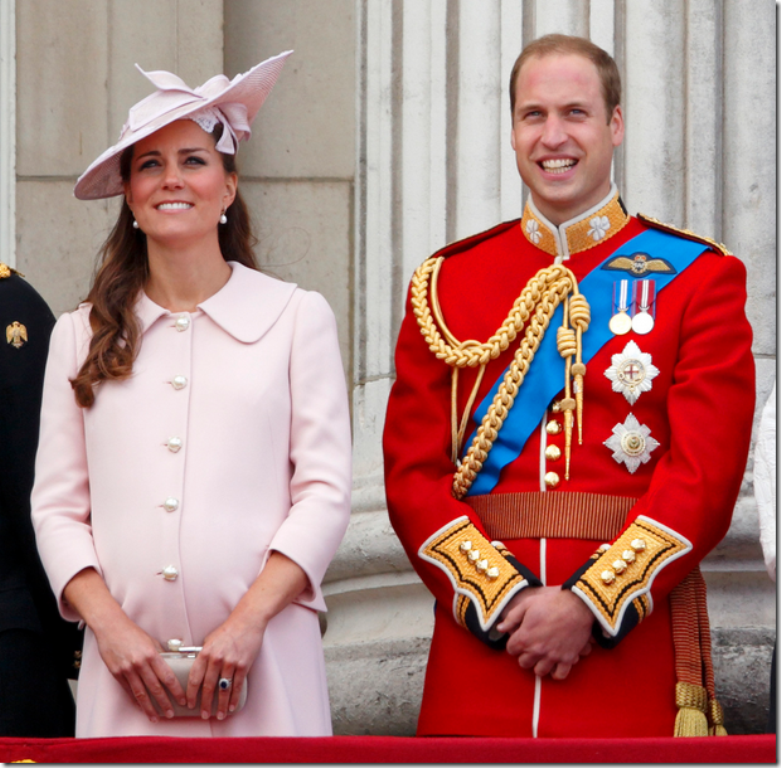 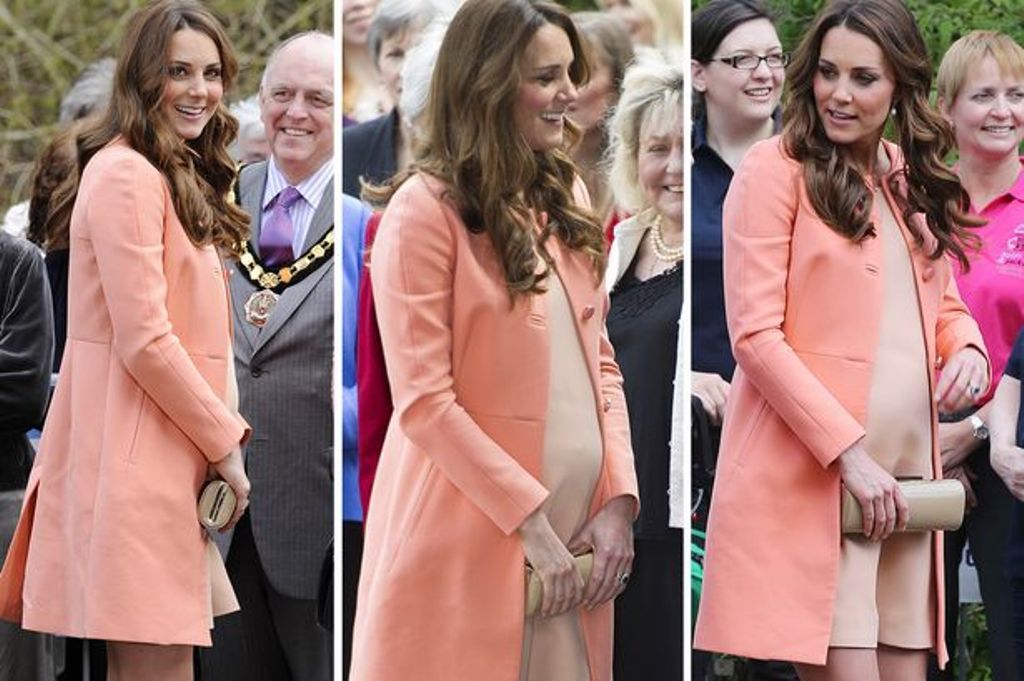 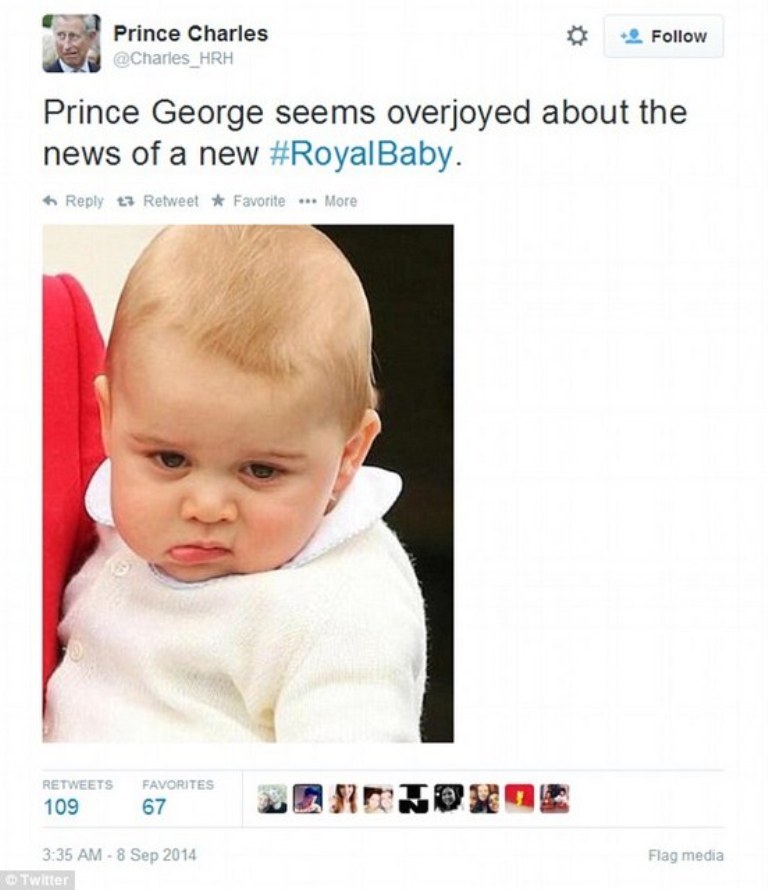 This list will be nothing without a royal baby and an important person like Kate who is well-known and loved by many people around the world. Prince William and Kate Middleton, the Duchess of Cambridge, announced that they are going to welcome a new royal baby and this was 2 months after celebrating Prince George’s, their first baby, birthday. It is expected that Kate Middleton is going to give birth to her 2nd royal baby in April or May 2015. So, we are waiting for the new royal baby to come. The new baby is expected to be a “Girl”.